For years now, people who buy hand-made goods have been pumped up about weathered wood. Barnwood! Shackwood! And the mother of them all, really nice Driftwood! Driftwood is, as you can imagine, wood that’s ideally taken off nice old buildings and thrown in the river for one reason or another, then found by some intrepid craftsperson like the people we’ve got right here. It’s the Flotsam and Jetsam table!

Designers at Marcus O’Reilly Architects have really pumped up their hands, sandpaper, and screws to bring you this fabulous table. Made from REAL driftwood found on the beaches of St Kilda. Each bit of wood was trimmed to size, wire brushed, coloured, waxed, and placed on a minimal raw black steel frame.

“Unique markings, stamps, holes and hardware in the wood alludes to the origins of each individual piece of driftwood.” – that’s what I like to hear. This is recycling at it’s most beautiful.

And check it out, this table has already won an award: Craft Victoria Design and Innovation Award for 2009, and just got done being exhibited: Melbourne’s 2009 Fringe Furniture Festival, and is about to be exhibited again!: The Edge in Sydney, AND it was featured in Craft Victoria’s “Encounter.”

So get out there and make some stuff! 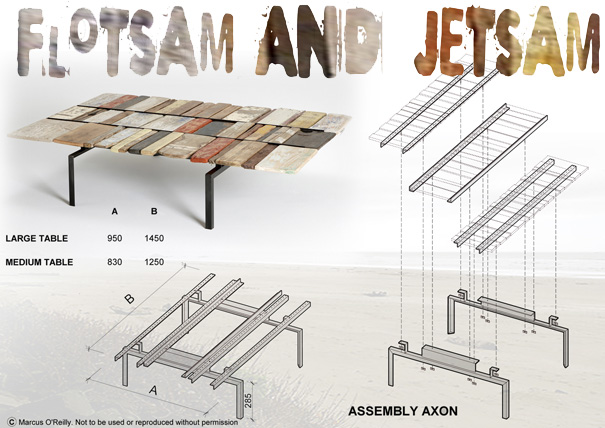 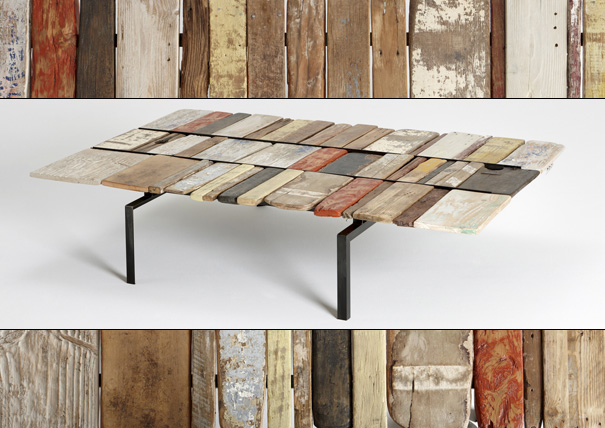 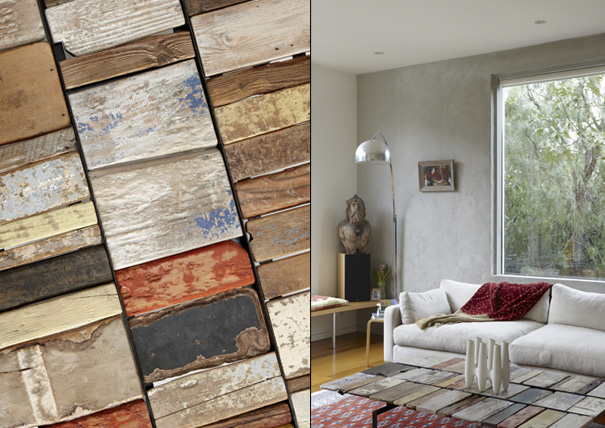 There isn’t a shortage of self watering planters out there. Take a look through Yanko and you’ll find concepts as far as the eye can…

Sustainability isn’t as difficult as one might think. In the past few months we’ve seen so much in the way of using ecologically conscious materials,…

Introduced at the 2007 Salone Satelite in Milan, these pieces are based roughly on the shape of a dog, in different sizes and positions. These…

This DIY desk chair doubles as a doghouse and bed to get those little puppies off your lap!

Simone Giertz, a self-described maker, robotics enthusiast, and non-engineer, has a dog, Scraps who loves to sit on her lap and a desk chair that…