Touchtable is a PMP that is interactive and intuitive. It features a large controller wheel that surrounds the screen and performs just like a turntable. It’s even sensitive to touch and pressure and when you use it in combo with the surrounding function buttons, it facilitates absolute user control over a track, through precise position, timing and pitch manipulation. 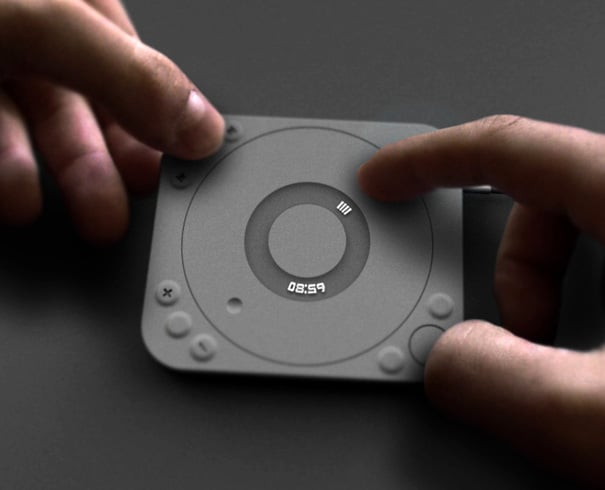 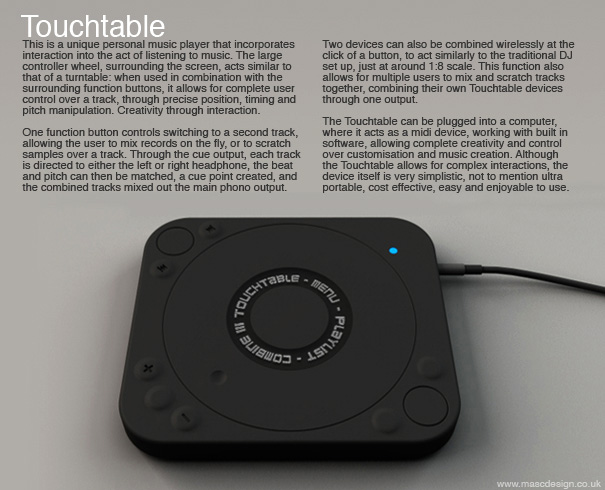 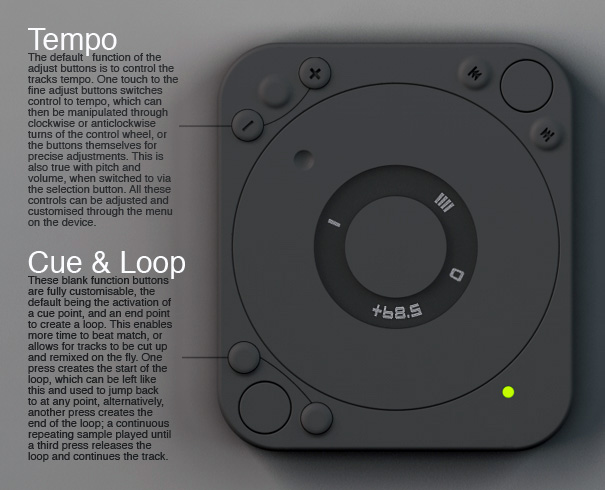 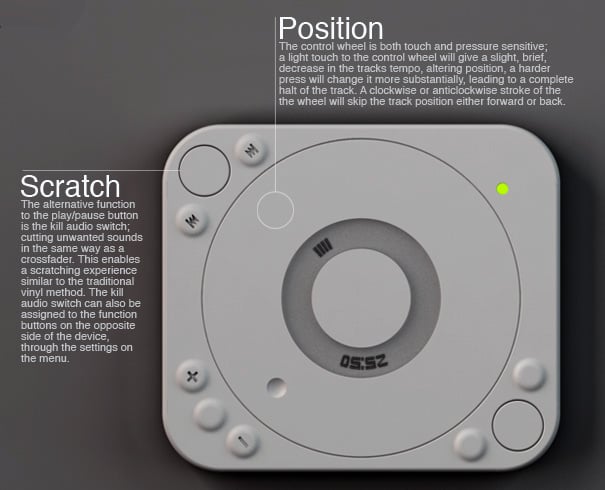 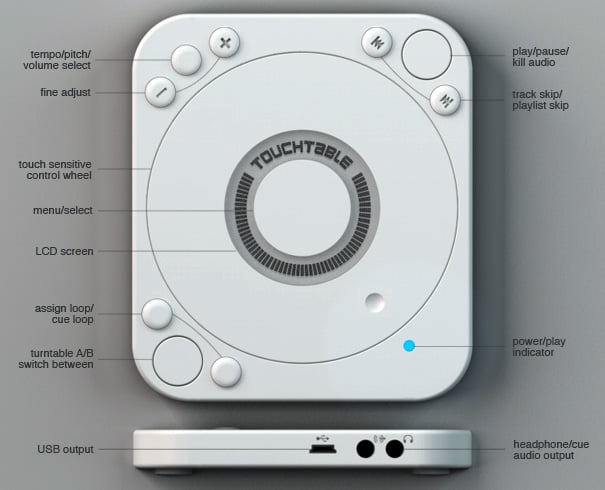 Wake Up Smarter Each Day

So, the ZZZAM is a smart, connected alarm clock that tracks your sleeping activity. The data that it collects helps in setting the wakeup time,…

https://www.kickstarter.com/projects/2004985795/corky-urban-the-1st-universal-rear-view-cycling-mirror UPDATE: Less than 24 hours left! It’s strange that most bicycles don’t come pre-fitted with rear-view mirrors. Given the fact that the average bike…

A hairdryer’s aesthetic isn’t limited to the mundane form that we find on conventional hairdryers, leading to potential for more visually interesting and captivating forms…