The Mac. He is back. He’s clear again. He is so clear this time, you’ll just want to get out the windex just to see if the glass is actually there. Two concepts. One is a phone, the other is a desktop computer. Made with the real intention of creating something straight out of a sci fi for the greater good of your eyeballs and future humanity.

Mac is one of those fellows who, for two main reasons (amongst quite a few others,) continues to hit hard on the online publishing circuit with his amazing designs. ONE: because his designs are so innovative, they’re on the verge of “you are a crazy person.” TWO: because not only does Mac do nice design, he does a LOT of it. This guy is a workaholic.

What have we got from Mac today? A phone and a desktop computer.

First, the computer. You’ll notice the clarity instantly, I’m sure. This computer is called “Zafiro” – it’s made of glass and has a round rim. It’s made to work as a home version of the giant Precrime computer seen in the film “Minority Report.” You’ll remember the glass I.D. cards slipped in the side of the monitor. In addition, the keys on the keyboard are made of “deformable metal” which flattens out when not in use.

And the phone. Look at that thing! It’s called the “Cobalto” and it’s also made with deformable metal. It has the option of forming keys or working flat like modern “smartphone” screens already do. This phone has the same ability to project 3D holograms from a 2D surface that at least one Mac design has had in the past.

NOTE: Cool beans! The phone, Mac informs us, is going to be on a Russian TV show that happened upon his designs through his website. I hope we can feature that feature right freaking here soon! 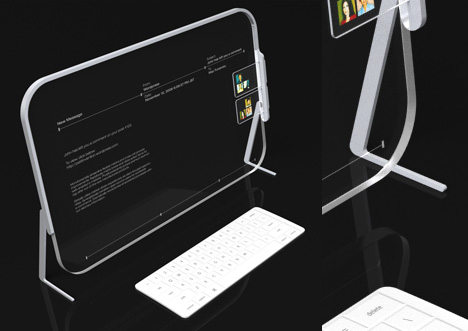 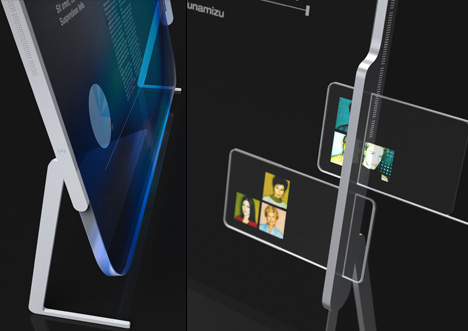 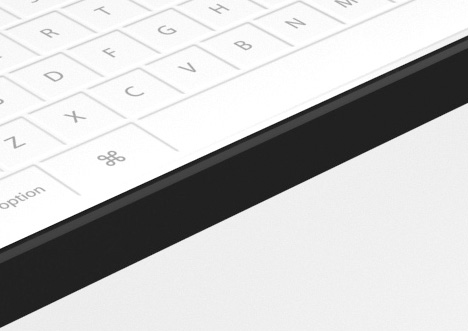 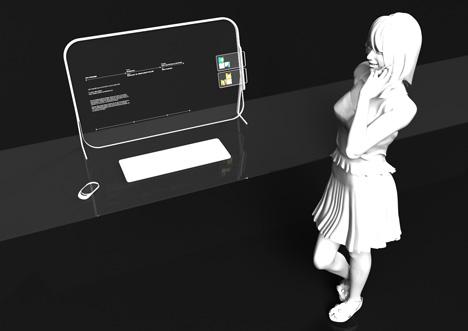 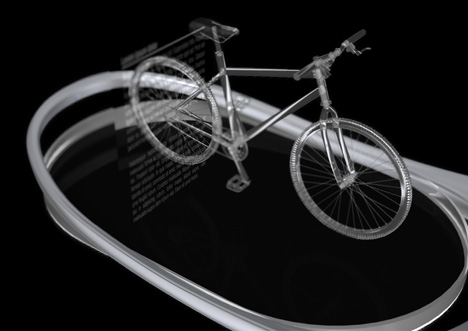 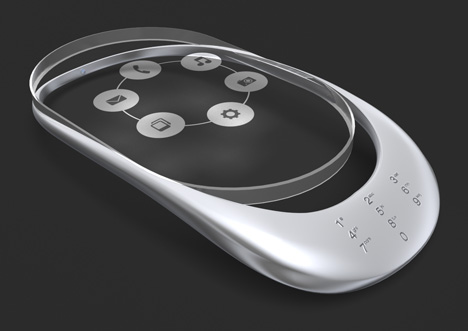 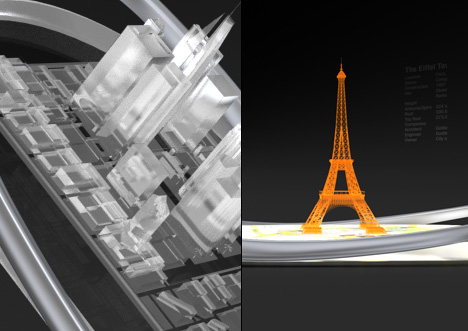 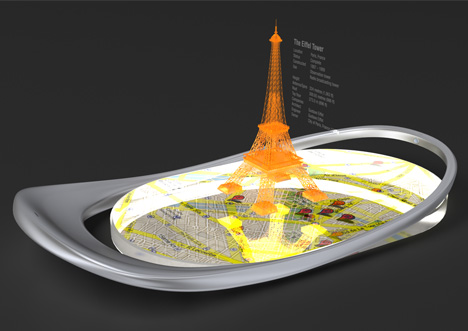 Why is it called the Z Flip 3? Where’s the Z Flip 2? Irrelevant questions! Not sure if it’s the design of the phone or…

Turntable Gets A Makeover

The majority may be hooked to their digital players but there plenty of old-schoolers who hang on to their vinyl for dear life. Trying to…

Snap It, Frame It

Compact action cameras are becoming ever so popular due to their quick nature of use and carrying aesthetics. GoPro has been the undisputed king in…