It was about time that someone came up with the concept of a phone that was dedicated to social networking. YD’s resident designer Shane Crozier is on top things and has his finger on the pulse. 31337 (Elite) Phone connects to Facebook and Twitter and hooks up to the contacts to fill up the address book. Usual suspects like camera, speakerphone, music, video and internet functionality have been removed for the sake of functional transparency and ease of use. This minimal phone is good for inbound and outbound calls! 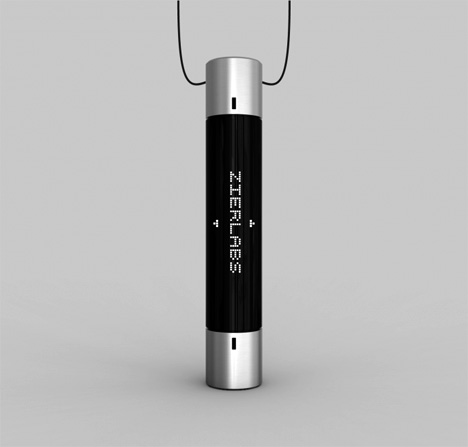 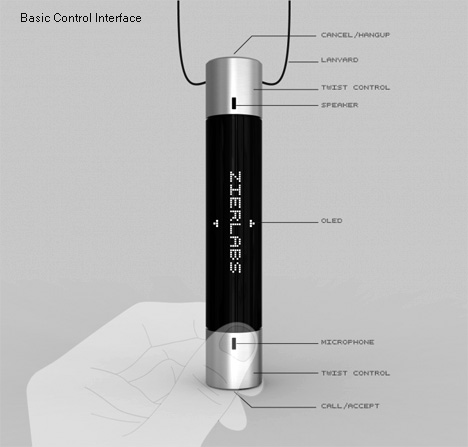 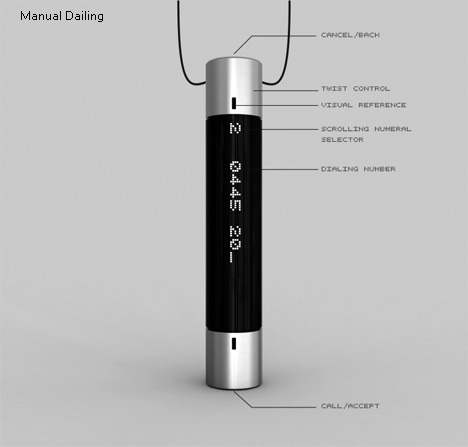 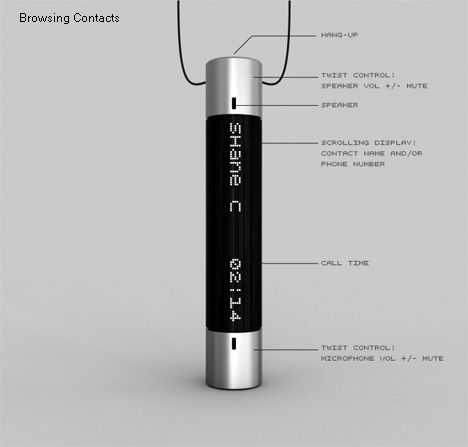 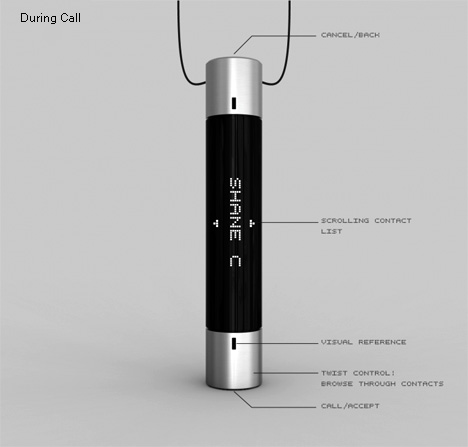 Any of you ever read those really weird “2099” comics that Marvel Comics put out in the 1990s? Well here’s something even weirder. A kitchen…

I’ve seen folding headphones before but this one is a little different. There are 2 joints from which you can adjust the headphone size and…

You don’t need x-ray vision goggles to appreciate inner beauty and you don’t need a superficial skin to beautify the X-RAY Phone. For his collaboration…