I never really understood the elaborate ritual of brewing the perfect cup of tea. Maybe I’m uncivilized and vulgar to assume that you simply need to boil the leaves in hot water, add milk and sugar, and you’re done. Ok you snooty people stop cringing… do it your way with the Dione Tea Set. Described as a set of teacups with two hemispheres and a thin net preventing the tea leaves from entering the cup and involving some 180 degrees of rotation, the fuss is about keeping the aroma of the tea leaves alive.

Here’s how it works:

The teacup is made up of two hemispheres. Between the hemispheres is a thin net which prevents the tea leaves from entering the cup. While the aroma from the tea leaves is mixed with hot water, the cup is covered with the top hemisphere, preventing the aroma from evaporating into the air. After 3 minutes, when the tea leaves have released their flavor, the tea cup is ready to be flipped 180 degrees and the leaves will be separated from the tea. All that is needed is one hand movement in order for the leaves to be separated from the liquid, in other words, for the tea to enter into one hemisphere from the other without spilling. 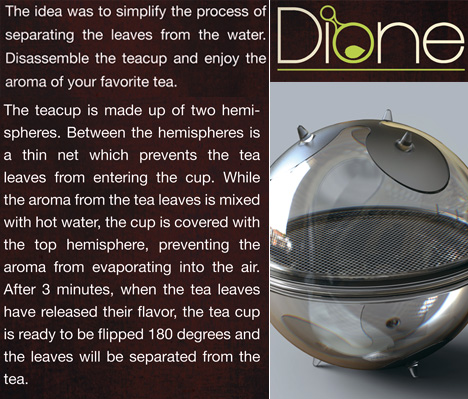 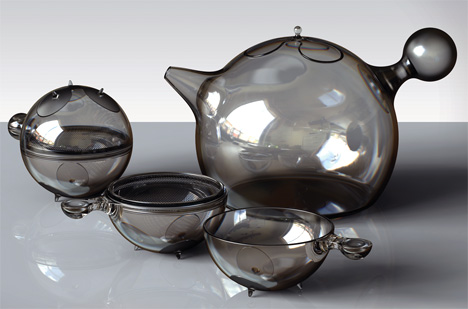 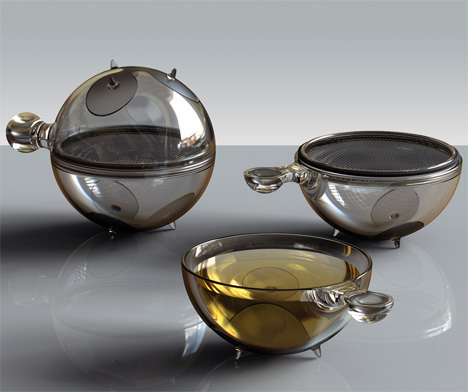 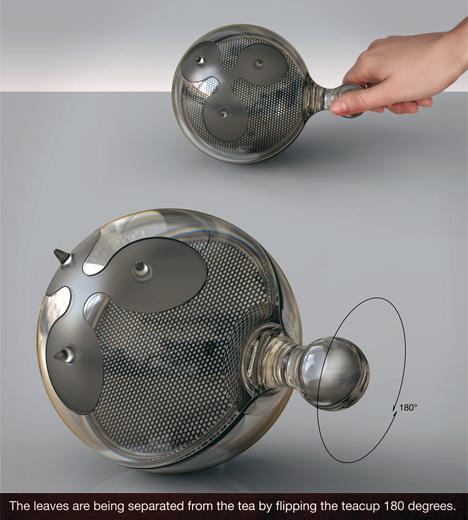 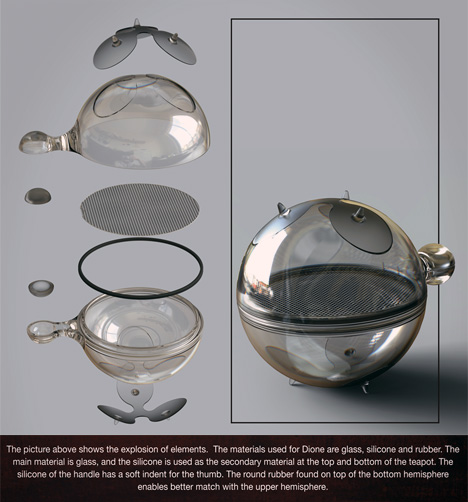 TouchID in your thumb-drive!

USB have become a rarity nowadays, with how cheap and convenient cloud-storage and cloud-sharing is, but there’s a while before USB thumb drives go the…