Nay! For we know that the much more appeasing term for a container of trash is, of course, the “Bin!” The project you are about to look at here is called the “Bin.Ball” because it is not only a bin, it’s a ball. And it’s made for using during the times when you happen to be having a ball too, as in, having a totally rockin time at a party. You’ve got to be bin-conscious! In these modern times of interior design perfection, you’ve got to think ahead, or rather, on your feet. Put that trash you’ve got in these big colorful balls!

Yes, these are balls that are meant to be filled with trash at parties. They consist of two balls: one outer ball, one inner ball that holds the trash or recycling. Between these two balls is a layer of air, pumped into the ball contraption before the party begins with a compressor.

How does the trash or recycling stay in the ball, you might ask? Valves. With the simple use of valves, anything is possible! These balls are meant to be kicked around, played with, and made to be part of the party. 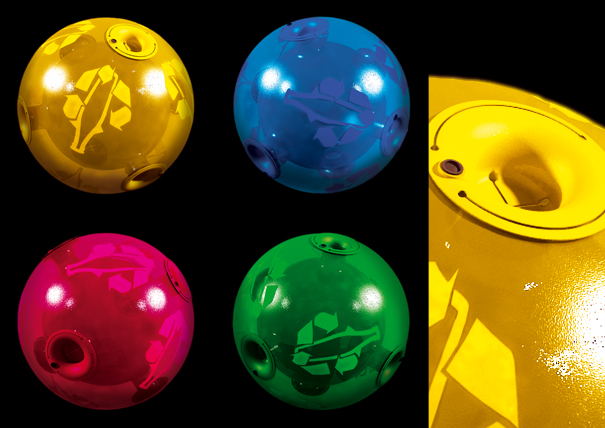 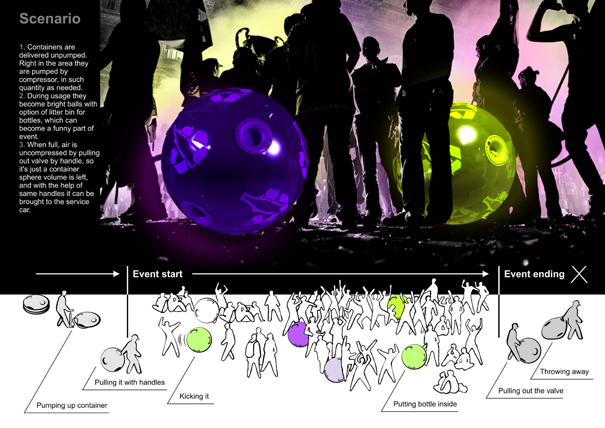 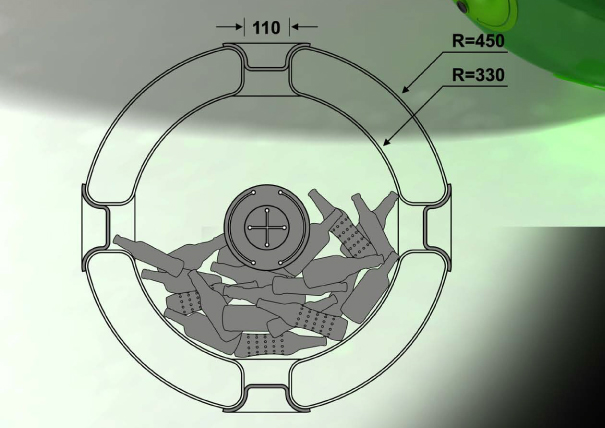 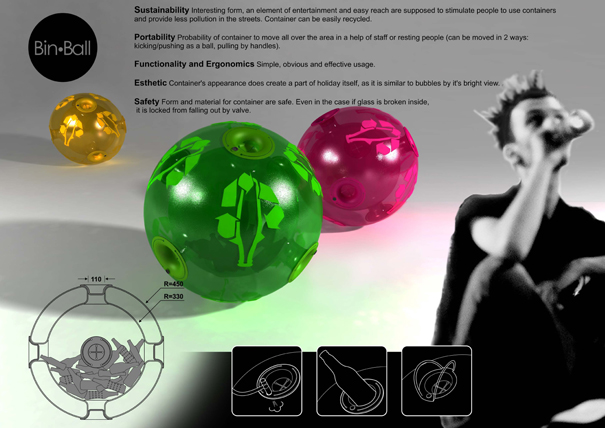 This clay humidifier, filter, lamp and planter is inspired from sustainable Brazilian traditions!

Clay filters are common in Brazilian homes and designer Lucas Couto brings the best of them to more household appliances. Clay is an organic and…

This sleek hyper boat with a gorgeous translucent hull is styled to deliver speed in its tiny package!

A speed boat made for the influential lot, who crave the adventure of riding calm waters with style and panache. Exquisite yacht and boat designs…

3D Printed Architecture that show why this trend is the future of modern architecture: Part 2

3D printed architecture is slowly but surely gaining a lot of popularity and momentum. This emerging trend is paving a path for itself in modern…