It’s not the first time adidas and Victorinox have collaborated on unexpected creations that actually serve a very useful purpose. The two renowned brands have again come together for a limited-edition combo of sneakers that are loaded with a capable Swiss Army Knife.

This is the adidas x Victorinox EQT 93 sneaker by the German activewear brand for people who have a very active lifestyle. When needed the most, the sneaker has the Swiss brand’s EDC snug in place for any fixing, cutting, or other tasks. The shoe is based on the EQT 93 sneaker, and modified for this exclusive offering. According to Veronika Elsener, Chief of Marketing at Victorinox – “We are thrilled with the outcome of the products which bring unique design and exciting details.” 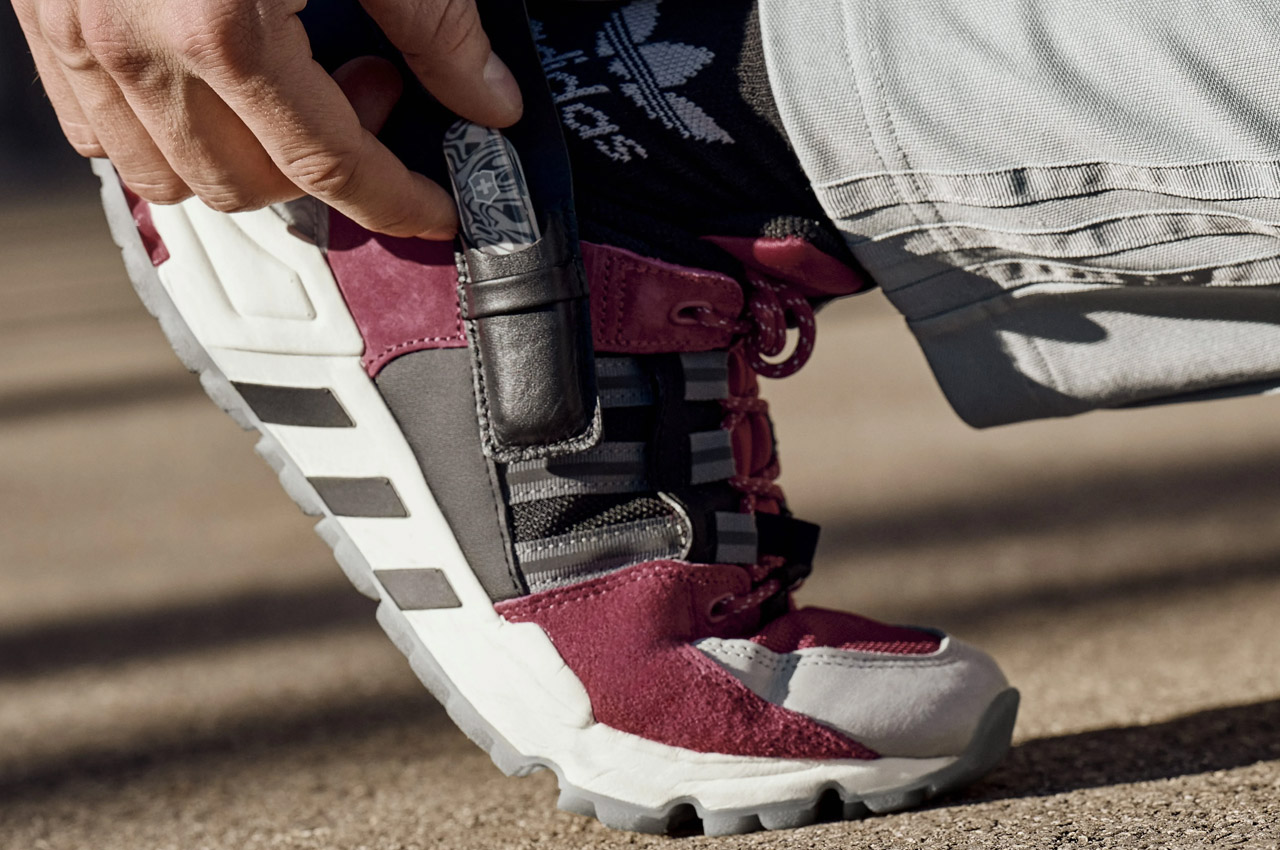 On the right shoe the heel is adorned with the adidas logo, iconic trio of stripes on the side sole, and the coordinates of the brand’s headquarters in Herzogenaurach on the outer sole. That inner sole of the right shoe also gets the adidas’ corporate design on the inside. The left pair on the other hand has the Victorinox Cross and the Shield etched on one side which looks so cool. There’s the Swiss brand’s Ibach headquarters seen through the transparent outer sole, the image of Spartan pocket knife on the heel, and their corporate logo on the inner sole. 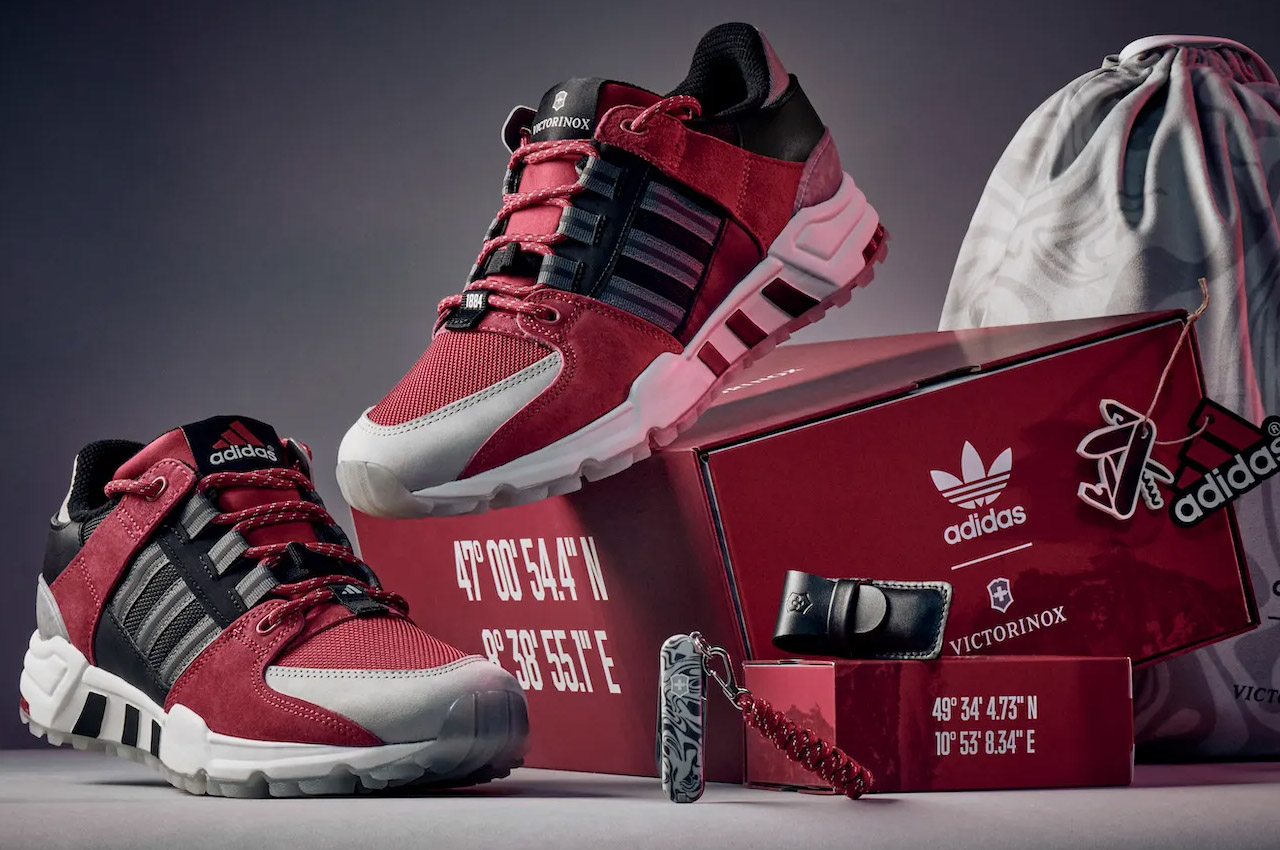 The left shoe is where the Classic SD Solemate Limited Edition Swiss Knife resides. Mind you, it can also be swapped for the Classic SD SAK if one desires. The EDC has tools including scissors, a key ring, a 2.5-mm screwdriver, a small blade, a toothpick, tweezers and a nail file. 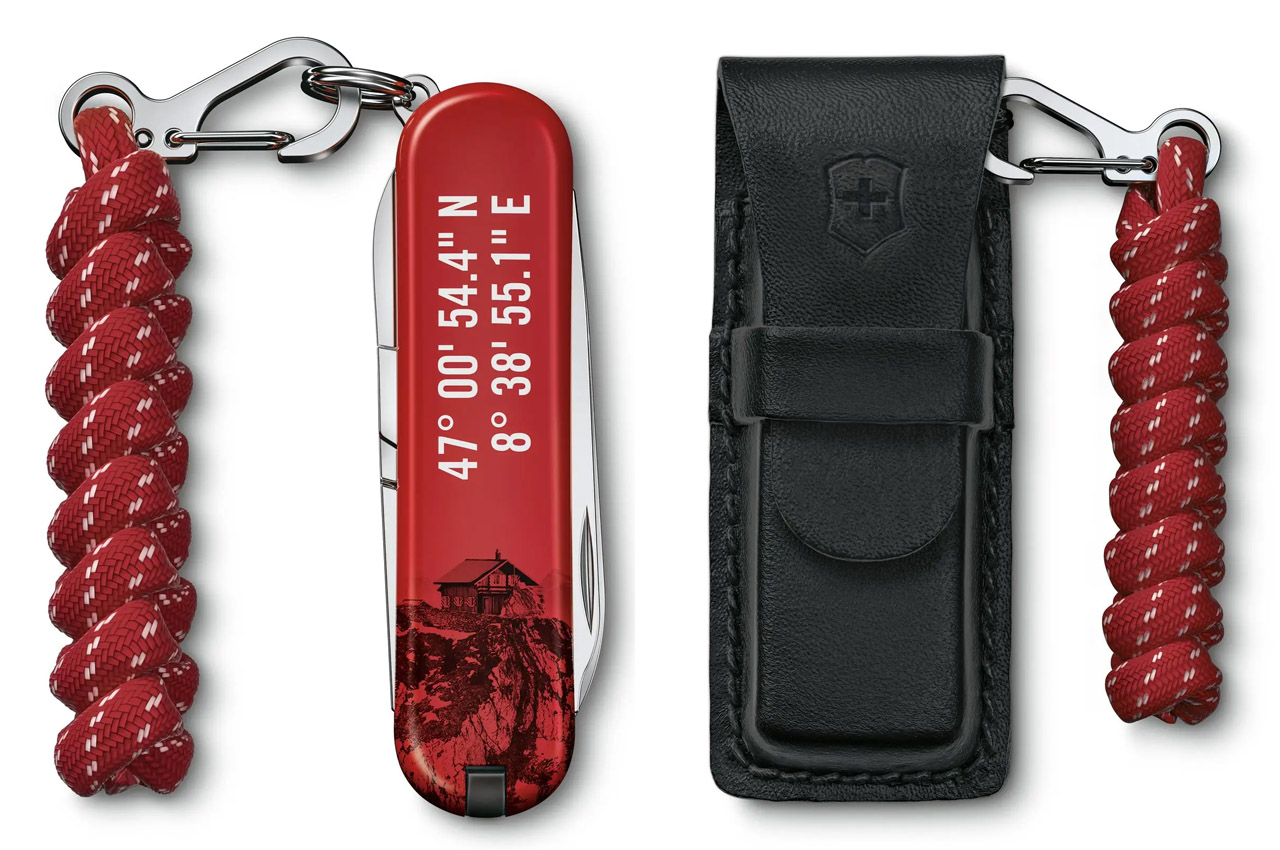 To keep the theme similar on both the sneaker and the EDC – the knife has front and rear handles with different designs. One has the Damascus steel-inspired pattern while the other gets both brands’ headquarters coordinates. The blade of the exclusive EDC also gets the coordinates of the headquarters engraved on it – now that alone is pretty elusive. 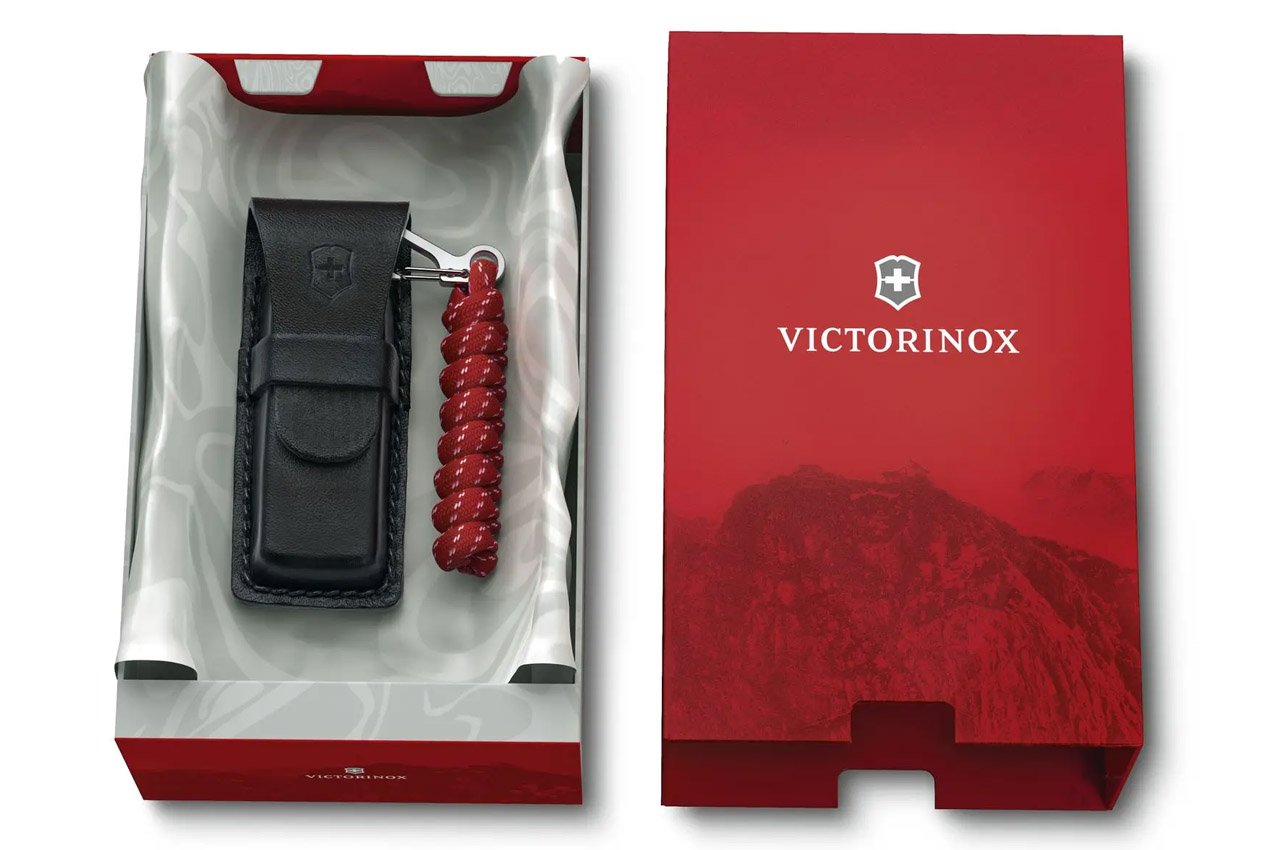 Ones who get their hands on this pairing will get the genuine Nappa leather pouch attachable to the adidas sneaker. The snap hook-equipped paracord pendant on the outside is crafted from the same shoe laces to highlight parity. adidas x Victorinox EQT 93 sneaker will cost $75 and the adidas x Victorinox Classic SD Solemate Limited Edition Swiss Army Knife will be priced at $139. 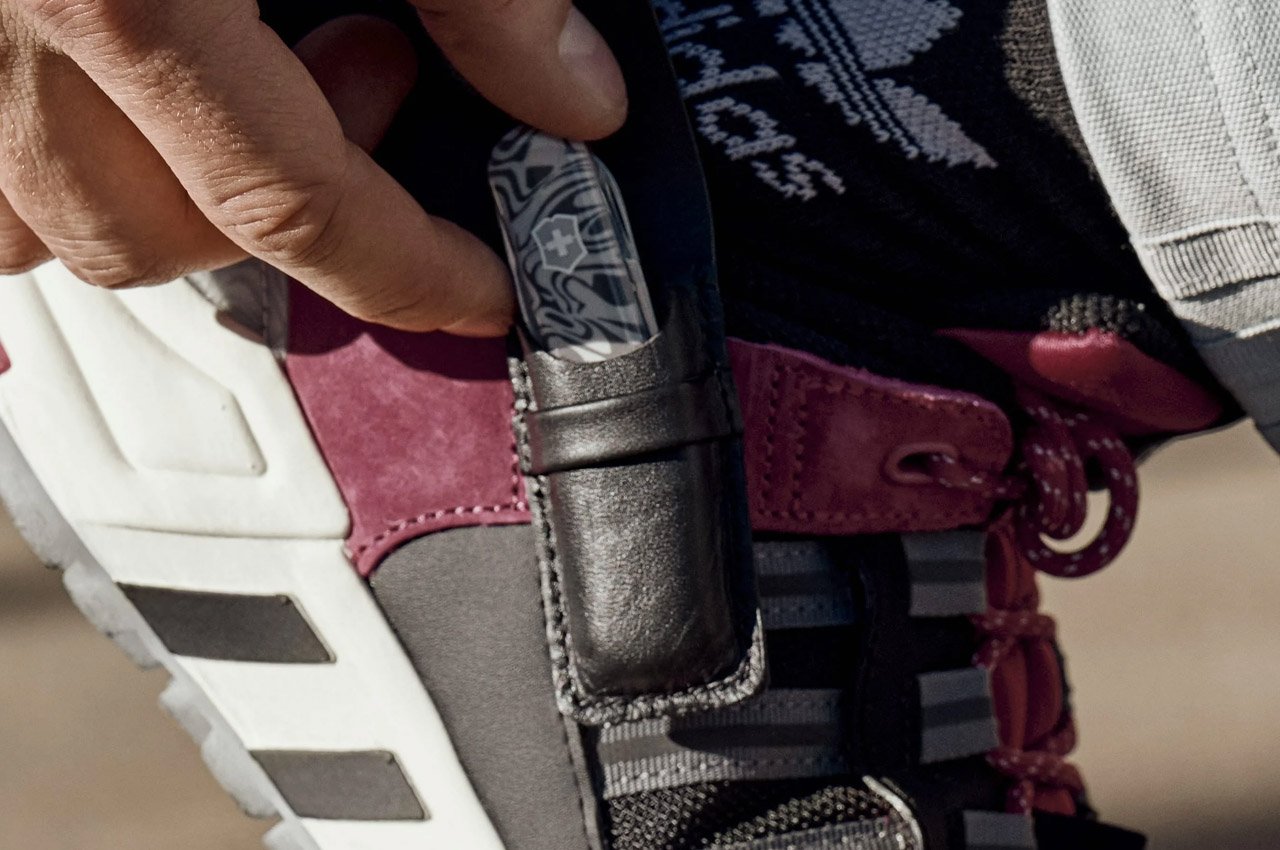 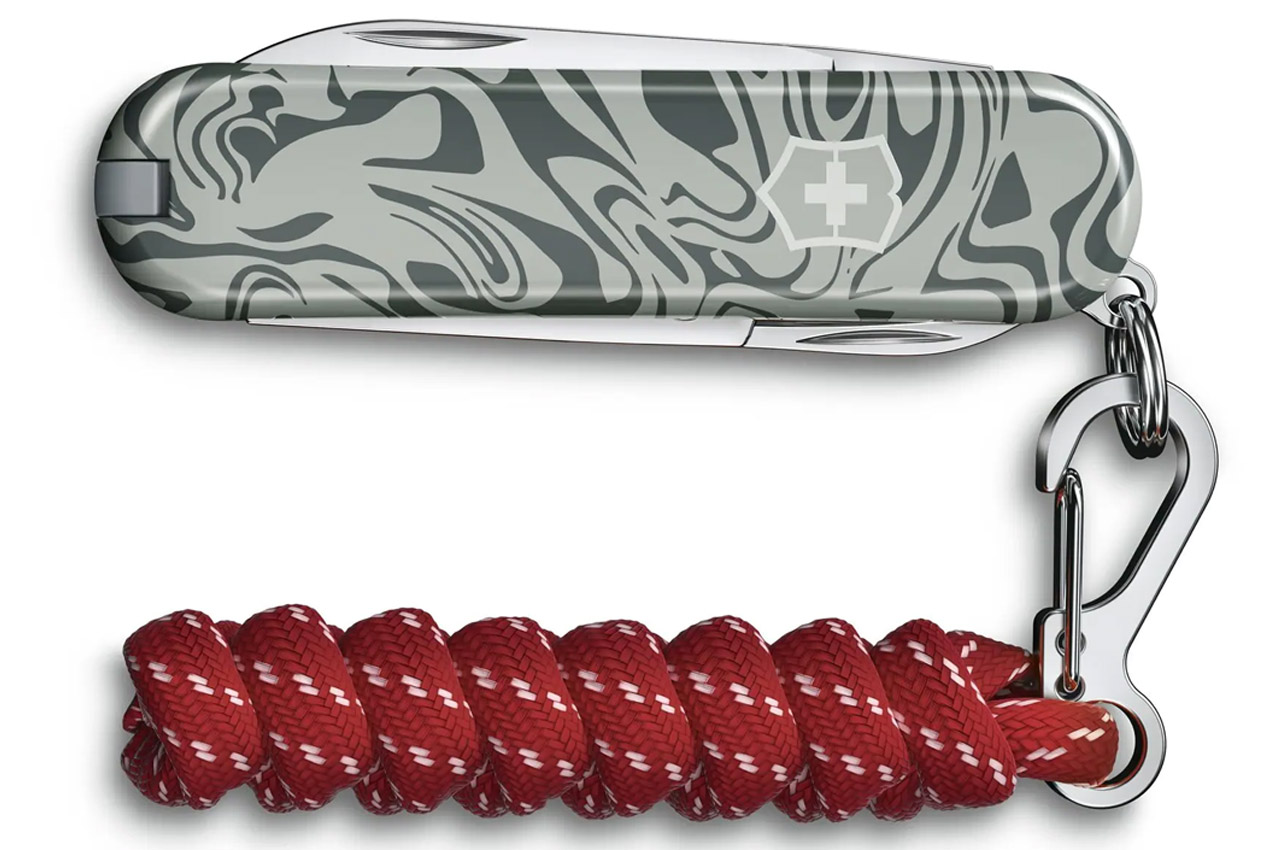 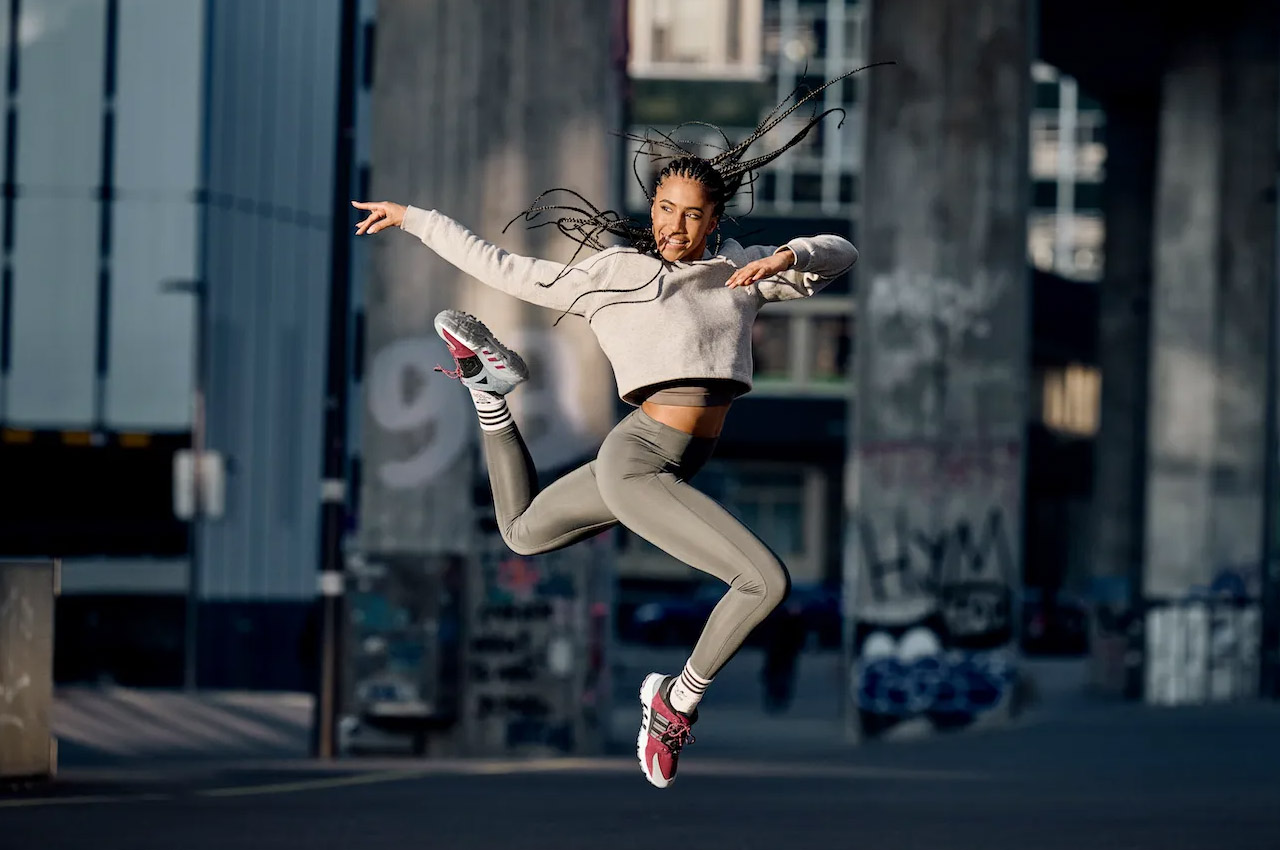 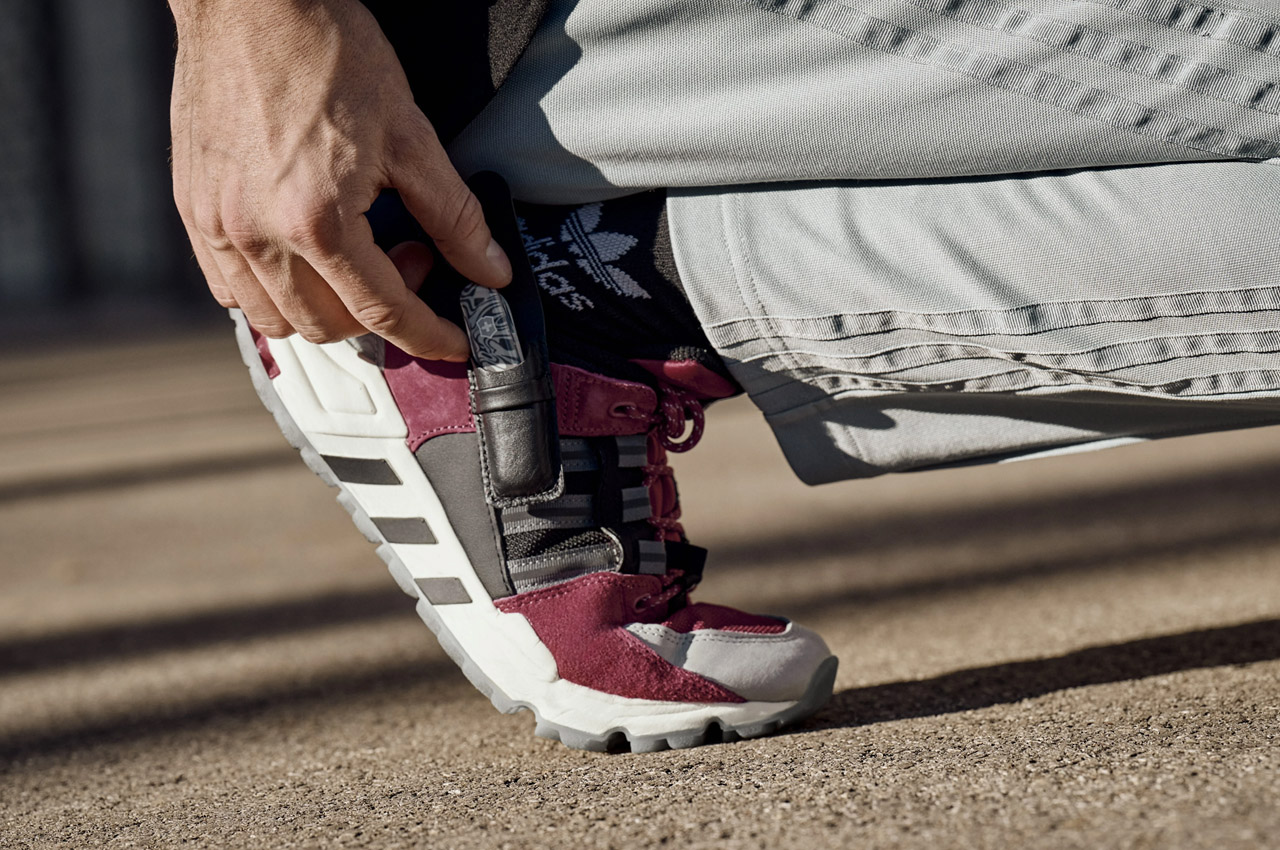 Freshly Squeezed And Straight Into The Glass

The powers of observation can bring about revolutionary changes in the world of design. Although I wouldn’t classify the Steep Juicer as one such change,…

Kinetic Effect Clock is a minimalistic clock that offers a fabulous kinetic effect depending on the position of 3 foils representing the hour, minutes and…

Newie does what every good dog does. Fetching the newspaper. But Newie does it better. It doesn’t drool all over the front page! So for…

This wearable adventure accessory called the Portable Water Storage Unit utilizes bug-biomimicry to harvest water vapor in the driest of areas. Inspired by the Namib…