Sometimes “long term parking” is another way of saying “your bike got jacked” – not this time though, this is a much better deal. It’s a bike rack concept, but better than that, it’s a long term bike rack, including safe storage, WC, showers, and lounge. This is precisely what a city like Minneapolis is starving for.

I currently live in Minneapolis, Minnesota, and I can say without hesitation that this is a bike town. It’s a big city, one of two within miles of eachother, (we’re called the “Twin Cities,” perhaps you’ve heard of us,) full of bikes. Having stations like this instead of congested rails alongside coffee shops stunk up with the sweat of long-run armpits, well, that’d be great!

Especially between outlying areas and the big city center.

Read below for a little bit more info and ask questions! The designer of this project, Yinnon Lehrer, is watching, and I bet answers would be given upon request. 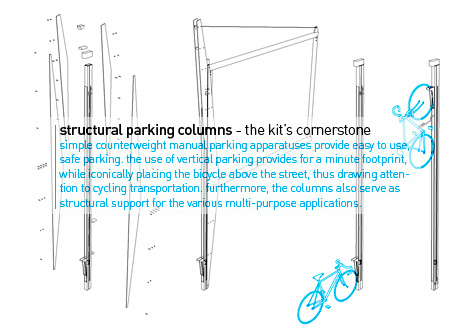 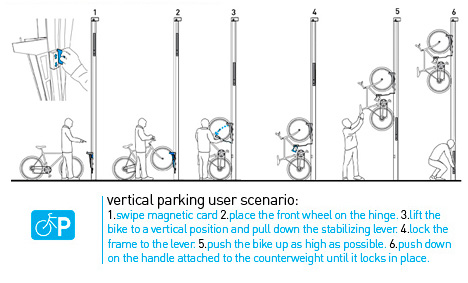 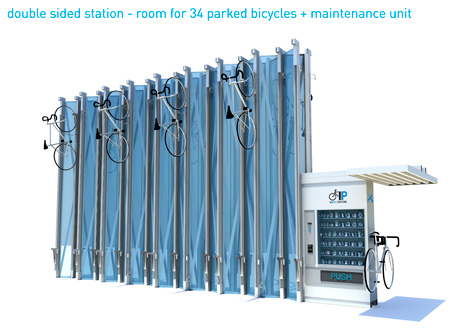 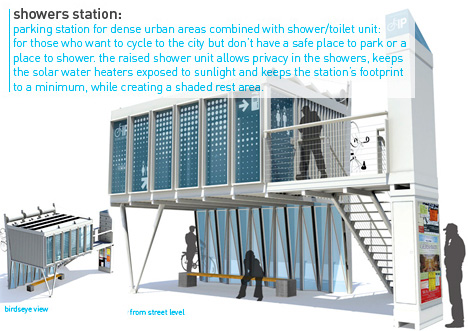 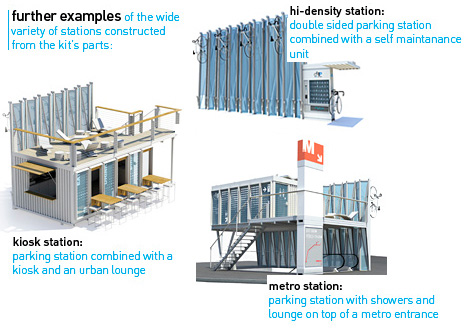 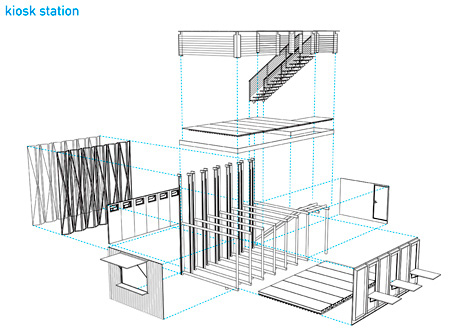 The commute of the future is more like a three-wheel thrill ride aptly called ‘Three Wheel Electric Scooter’. The joyride is full of spunk in…

The BMW Motorrad Concept Link seemed like a vision too distant, back in 2017; and now the Definition CE 04 scooter brings to life what…

Auto-motivation! The Top Car Designs from 2017!

It’s no surprise that a staggering majority of the top automotive content from 2017 remains the concept automobile domain. There’s just something about concept cars…