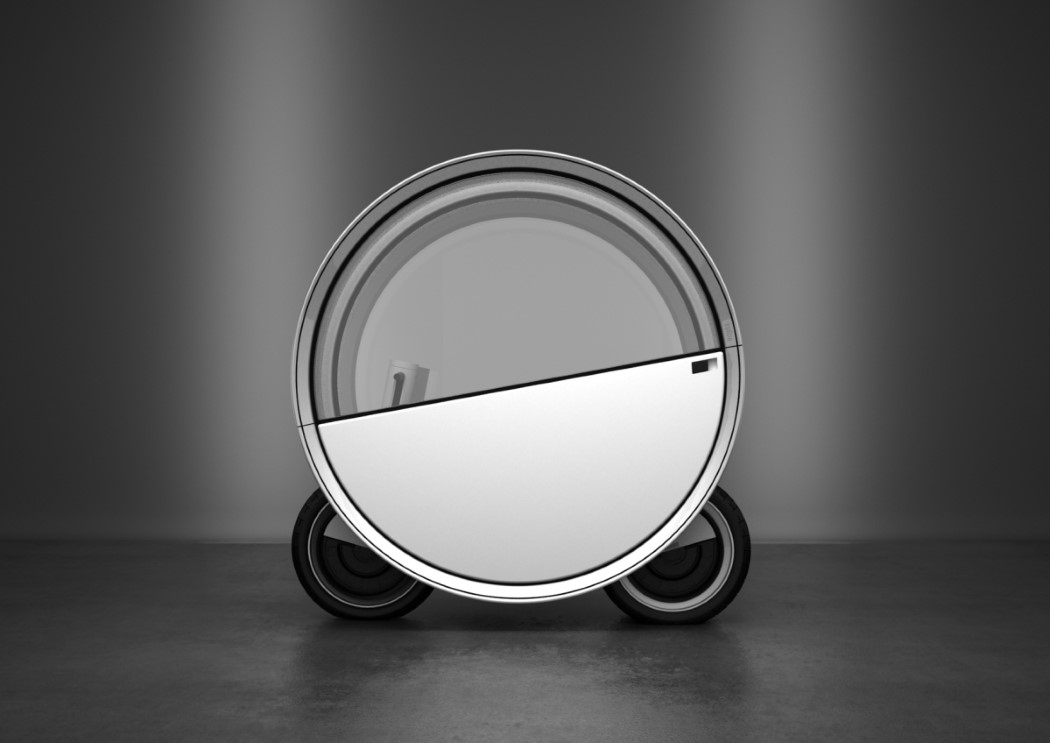 I wonder why not many people have worked towards making a commercial fully covered bicycle. It’s a relatively uncharted territory. However, we’ll have to do with concepts till then, won’t we? The Moon expandable urban vehicle is aptly named for its design style. Its perfectly circular shape with the cut across makes it look like a half-moon gliding down the road, or its metaphorical orbit.

The design features a regular moped that has a complete glass ceiling and two semicircular windows. An enclosed space means your ride feels more private and there’s an illusion of extra personal space because it isn’t just an open vehicle. The back tyre’s been widened for extra stability, actually making it feel more like a buggy than a two wheeler. The design certainly looks refreshing, bringing about a futuristic appeal through simplicity. 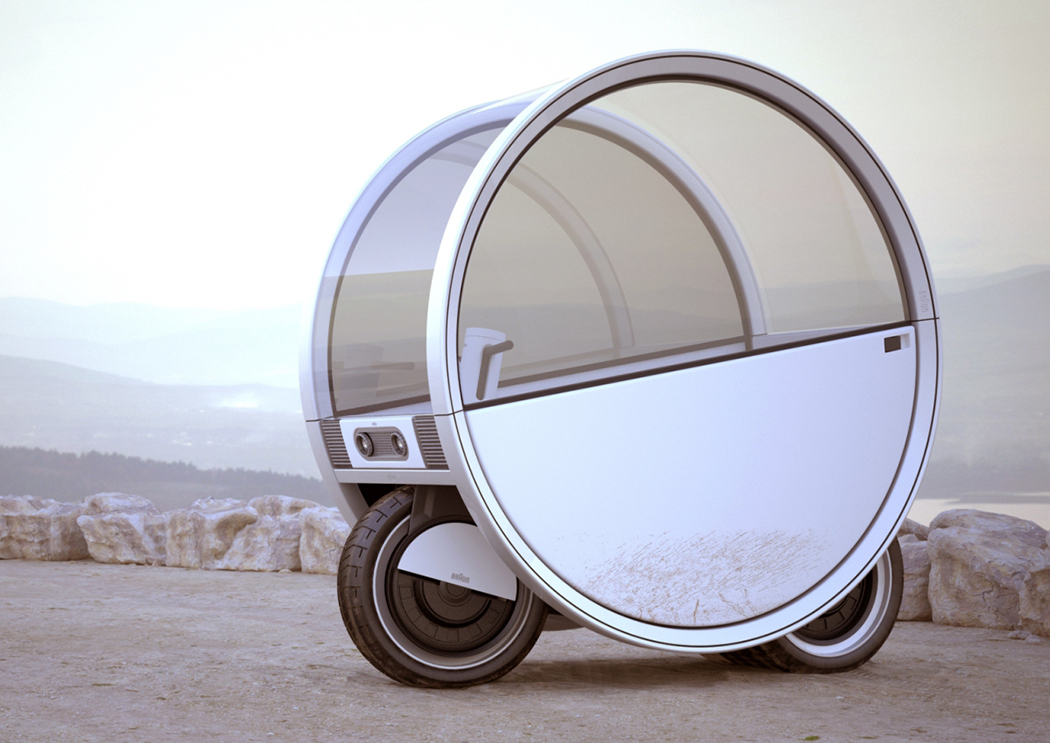 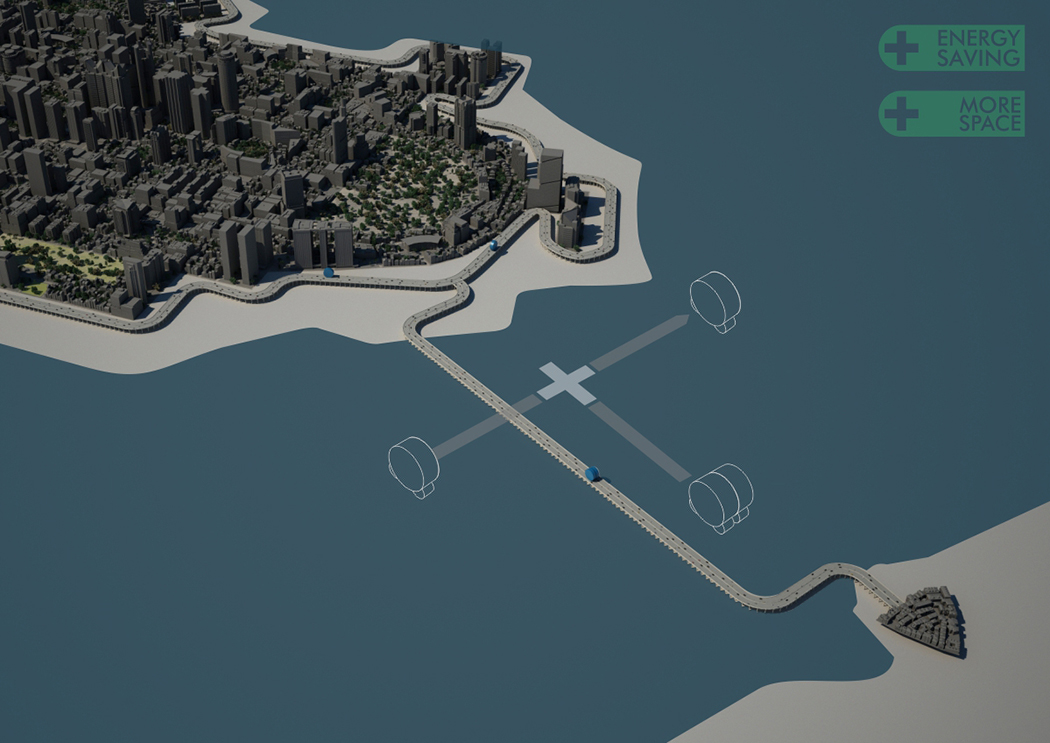 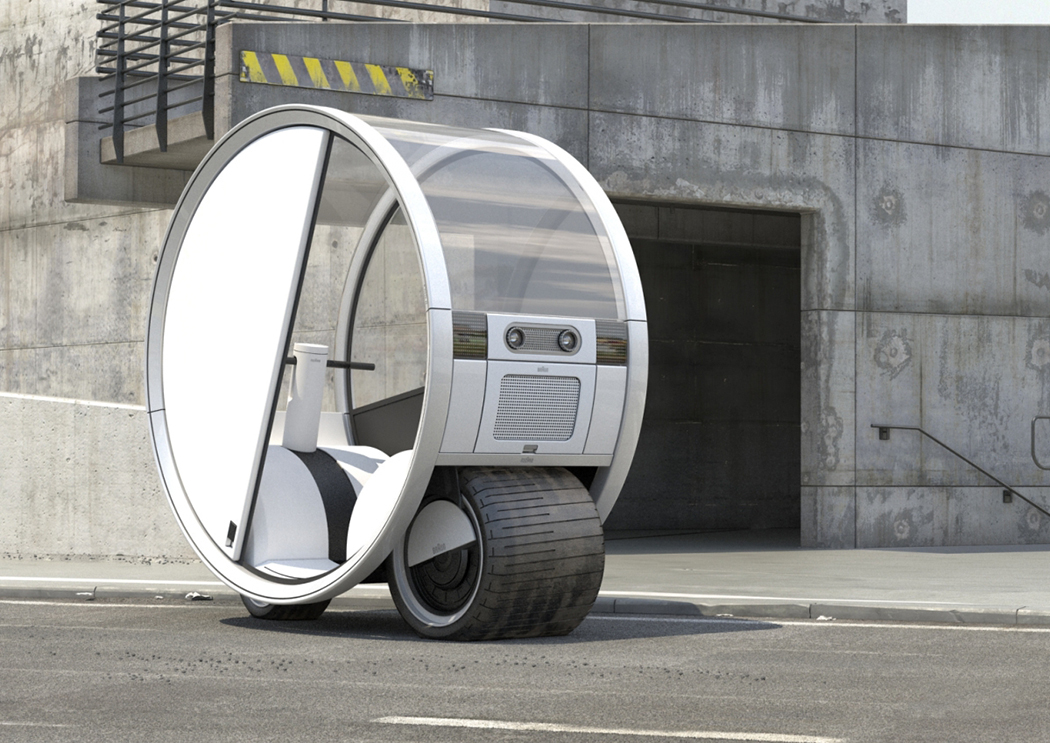 In just its sixth year, the K-Design Award does something unusually brilliant in the fact that it sets its sight on design thinking, rather than…

https://www.kickstarter.com/projects/labincbackpack/labinc-backpack Call it irony or simply a funny coincidence, but the lab.inc backpacks (which are designed to hold your stuff) are made from the stuff…

Everything about this product is just bizarre but completely true. Escobar’s legacy now spans beyond just being arguably the world’s most famous drug lord….it also…