That’s no boom box! That’s no ghetto blaster! That’s a Sonea unit! It’s basically a machine which protests the waste of perfectly good noise, converting it to energy we can use to do anything! Anything at all! But probably most often such things as lighting street lamps and such.

A single Sonea unit is 450mm by 450mm by 80mm, weighing in at a whole 7kg. It converts 30 watts of power per decibel of sound it intercepts. It’s made of Poly Carbonate elements, ABS, and other more obvious components listed in the layout picture below.

Humongoid possibilities. I’d lay one right outside my apartment window where sirens from the nearby fire brigade station let loose pretty darn often. Loudness for my free energy! 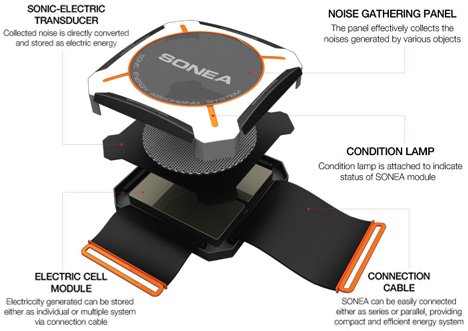 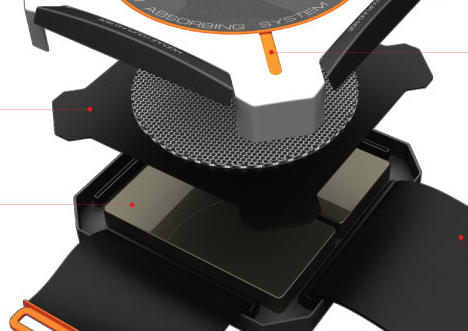 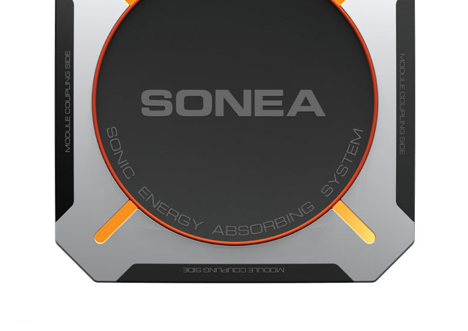 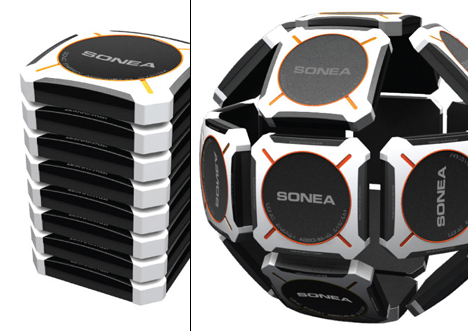 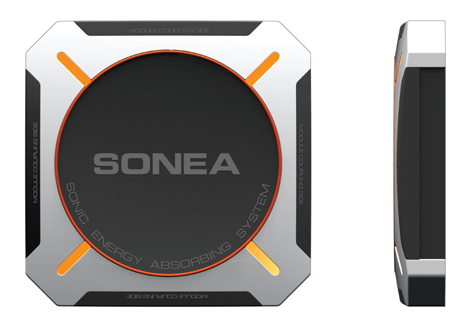 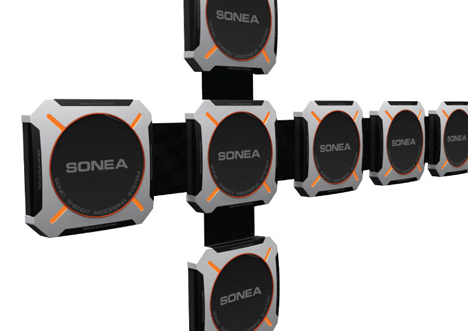 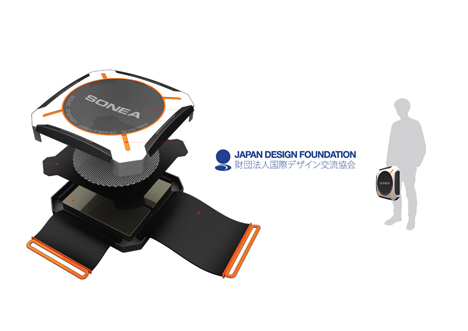 These are Electronic Sensors that are a part of the tire and provide information to the Vehicle Information System in order to improve alignment problems….

It was a glittering night that had all the elements of a perfect evening. The trophies shone bright, the smiles were flashy and young designers…

The Queen is Under Pressure!

The Air Tube Earphones are fitted with a pressure sensor in the earbuds. This helps the earphones instinctively understand if the user is still wearing…