Designer Evan Jardee takes on a redesign project for one of the most well-known models of modern industrial design in the world. In the whole world! The polaroid camera. If you think about it, you can almost certainly pop up an image or two in your head about what the camera itself looks like. Everyone knows what it does. How about taking that instant-print concept though, and adding more functionality, then also changing the form almost entirely? Sounds like fun!

As you can see below, Evan Jardee took a LOT of time changing EVERYTHING about the classic design except for its ability to pump out photos instantly. This camera comes with a separate lovely station for display as well! Get your shell object on!

I wonder if it floats, also? It looks like a flying creature of some sort, the whole body of it looks like wings! It’s elegant though, right? It’s definitely not attempting to be the most simple set of aesthetic choices, no way! It’s meant to be its own person. That’s for sure. 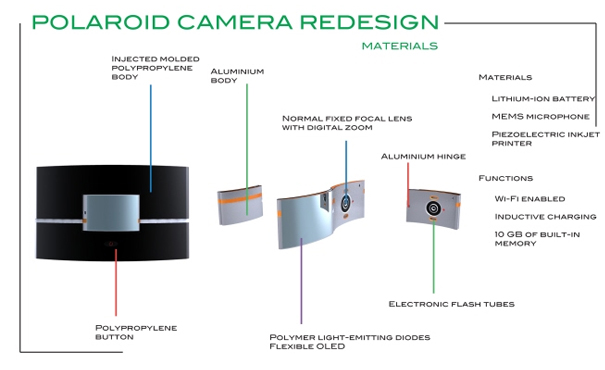 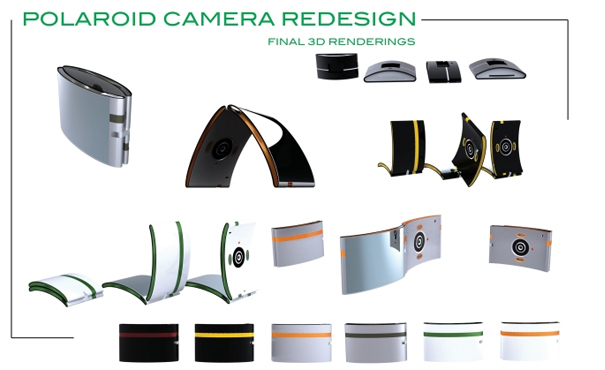 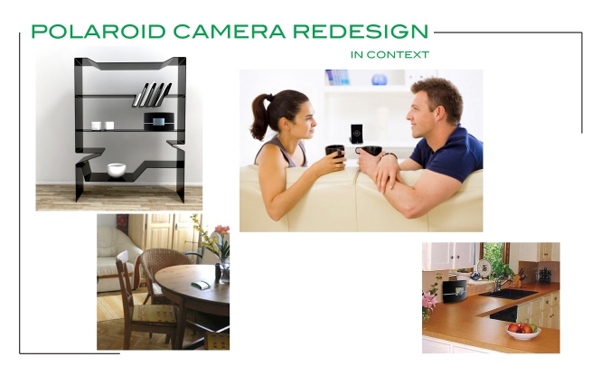 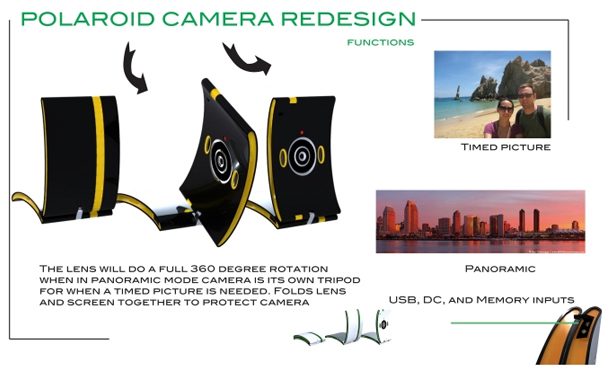 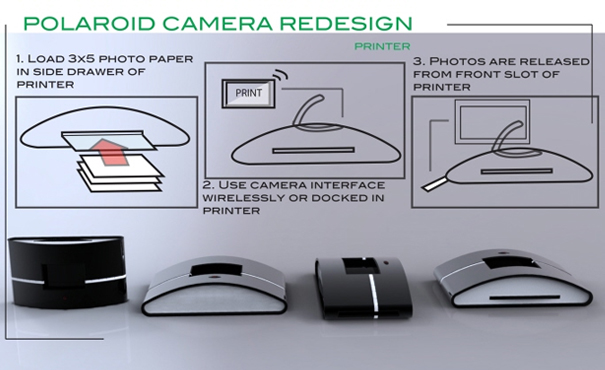 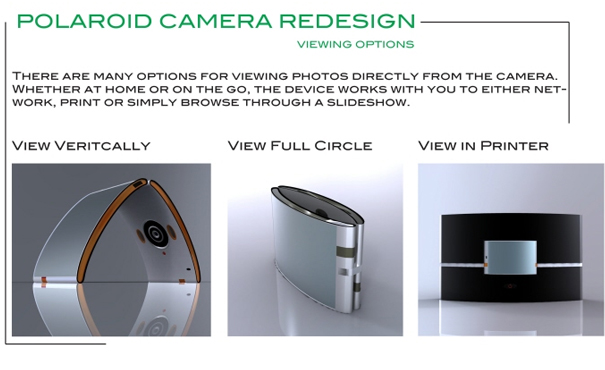 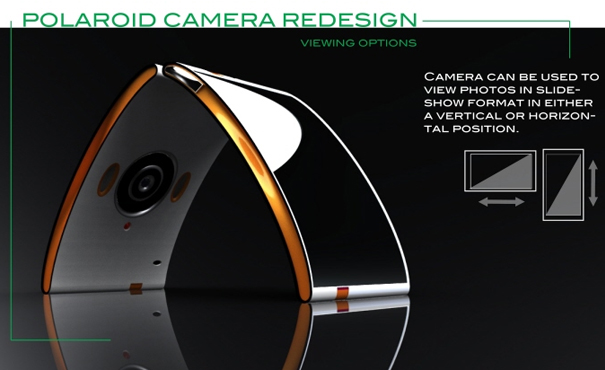 The Sound of Bamboo

Bears like it so why not humans? This bamboo inspired stereo looks good (ignore the pink) and thru the natural acoustics of cylindrical objects, sounds…

TimeCap came out of the need to update burial rituals to the 21st century. Instead of placing someone’s ashes inside an urn, a small USB…

This funky retro-futuristic computer is actually a laptop in disguise

You can actually use this rather fancy computer that looks like a TV prop, but whether it’s usable is a different question entirely. We’ve seen…