The MagLevAir is an airplane shuttle system with reduced noise, space and energy consumption during take off. The airplane is hooked to a maglev shuttle saving expensive cerosin for accerleration during take off. In flight the delta wing shaped airplane uses scram jets. The MagLevAir is part of a hub and spoke system. It could serve in an urban environment and transport passengers across short distances to bigger airports with more standard Airbuses and Boeings.

The MagLevAir was inspired by the take off procedures on aircraft carriers. The short and decentralized take off combined with the fast and quiet accerleration of a transrapid formed an ideal team for an ecological urban airport system. 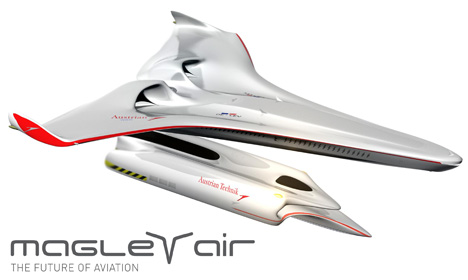 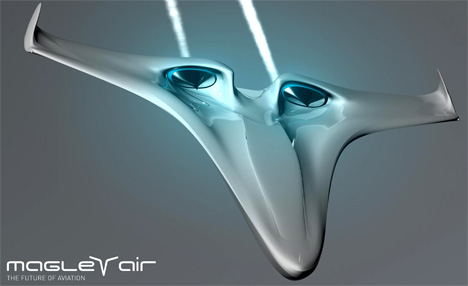 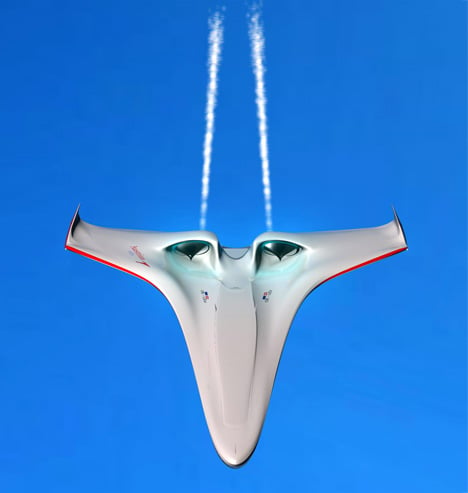 https://www.youtube.com/watch?v=LwFgjaTlXtc If you are wondering what a lawnmower has to do with the Air Jordan sneaker, then let me enlighten you with the fact that…