Besides their whacky sense of poetry, designer duo Qian and Yiying’s perceptions in ID tickle me no end! For example this JOININ’ Lamp; now it does what lamps are supposed to do…Light Up; but the duo jazz up the design by doing away with the ever-essential switch. They have included eight pairs of electrical contacts instead. So toss in some coins (or fancy metal pins) and see which of those 8 LEDs light up! Quirky ID fun!

no switch
but eight pairs of electrical contacts
Each pair controls each LED part of eight.
So let’s throw some coins to it,
to see how many LED parts will be on. 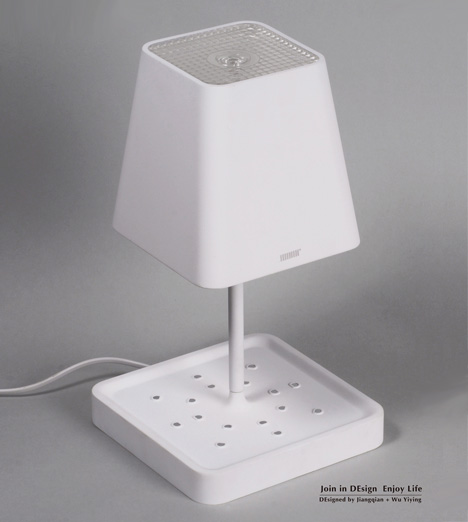 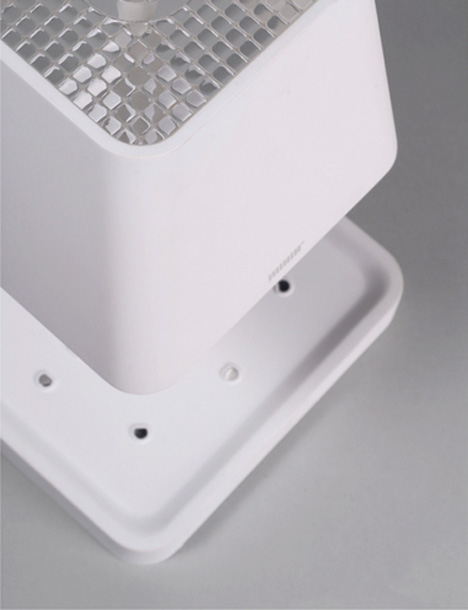 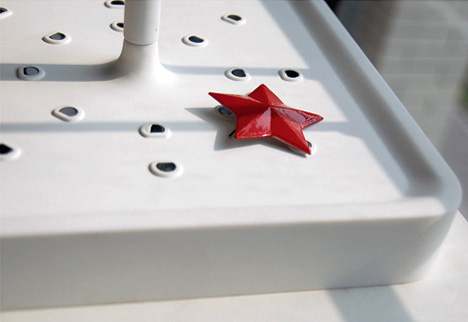 10 innovative yet handy products designed to boost your productivity!

In today’s day and age, we don’t have a lot of free time on our hands. We, especially, need products that help us complete our…

An entire watch made from sapphire?

Mouse With A Clip!

Although tablets are the way to go, many folks still rely on their laptops for their meetings. Designer Frank Guo innocently muses at the thought…

Black Shark 5 Pro has just been released alongside Black Shark 5, both gaming-centric smartphones for power users. There are not many radical design changes…