Before the mid-1950s, vacuum cleaners weren’t in many Japanese homes because dusters, brooms, and floor cloths were considered adequate for cleaning traditional Japanese homes. But through extensive marketing efforts by manufacturers, Japanese-made vacuum cleaners gradually became household necessities by the 1960s – with the MC-1000 top of the list.

Using the material of the moment – plastic – the MC-1000 was a world away from the typical, functional-looking cylindrical vacuum cleaners made from metal sheeting. Making the most of plastic’s versatile shaping potential, its elegantly flowing, curved surfaces define the aesthetics of plastic. Plastic was responsible for more than just its good looks, though – unlike vacuum cleaners constructed of sheet metal, whose machine parts had to be inserted in predetermined order, the MC-1000’s body was made of left and right pieces that simply screwed into place. Productivity was greatly increased as a result of this method, made possible by its pioneering use of plastic. 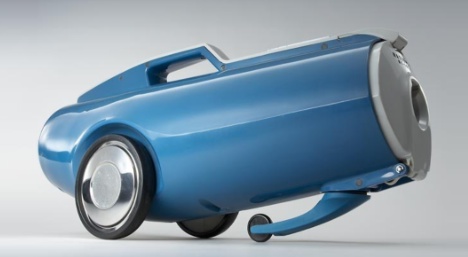 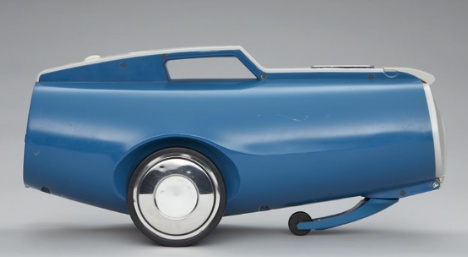 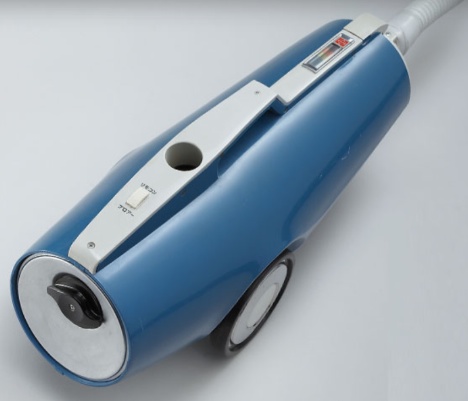 This wireless power bank ditches bulk for a slim build and attaches to your smartphone via micro-suction cups!

https://www.kickstarter.com/projects/lupepablo/lupe-cordless-vacuum-cleaner-powerful-enduring-flexible/ With a background in vacuum technology from perhaps the leading innovator in the domain, the creators of Lupe have a reputation that speaks for itself. Having…

The Vapor – Steamer Insert is a folding cookware accessory for steaming food in a standard saucepan. Its removable, push-down/twist-off handle keeps a cook’s hands…

Do you have a diploma in appliance management? It’s a new course for silly folks who wrap the electric cord around a hot toaster or…