Once the secret is separate from the teller, it becomes public property.

The concept of public secrets is not a new one. The art project “Post Secret” by Frank Warren is one of the more popular ideations of the public secret concept. Due in part to the hive mind, in the more mystical sense, (that we all discover concepts together as one people,) Florian Brillet designed “Secret” in Paris France.

The secrets are collected by the poles, then are spoken by the same poles. What I’d love to see is several locations around the world collecting and distributing these secrets in real-time. Worldwide secrecy! 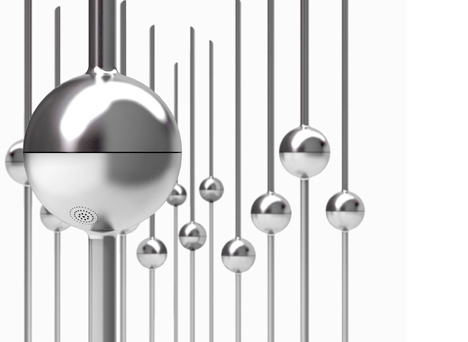 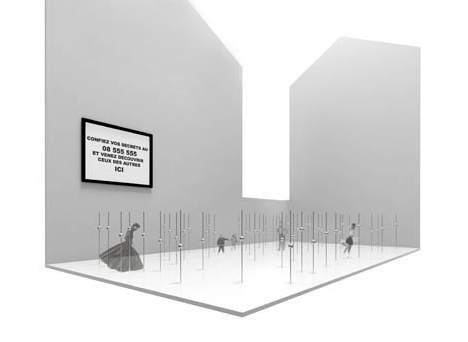 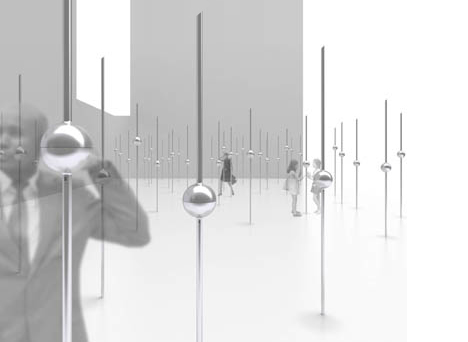 Innovative tableware designs that turn eating into an experience: Part 2

Spoons, forks, dishes… these are some classic designs that have remained standard ever since their invention. Or so we thought until we came across these…

Introducing the world’s first “carbon neutral yacht,” the Emax Excalibur. The fly-bridge features a photo-voltaic exoskeleton that can harvest and return enough energy per year…

Schneid Enlightenment has hit the nail on the head with their first attempt at in-house design and manufacturing. This unique series of pendant lamps applies…