Inspired by the 1950s “jet set” lifestyle of the rich and famed socialites, this ‘green’ chic solid state illumination coupled with sensual flamboyant mirror finish aims to reawaken the sense of interactive live-work-play realism within self and the surroundings. Having a dual purpose nature of a wall lamp and up-lighter, its usage is functional and adaptable. Transforming from front illuminating wall lamp to a beaming up-lighter is as simple as sliding the lever switch. This interactive lever switch mimics a window blind shade notion. Moving up or down the sliding lever simulates the amount of light gleaming into the ‘cabin’ whereas light that are ‘blocked’ are forced up shimmering the top.

These illumination effects are possible by using strips of solid-state illumination technology (LEDs) as the windowpane. The position of lever switch determines the area or illumination. Arraying numerous ‘Jet-Setter lite’ will transform any living space to the richness of aircraft cabin-like interior. This scalability is not only desirable but also strengthens the notion of aircraft cabin within interior dwelling. Its sensual styling is also a strong statement. 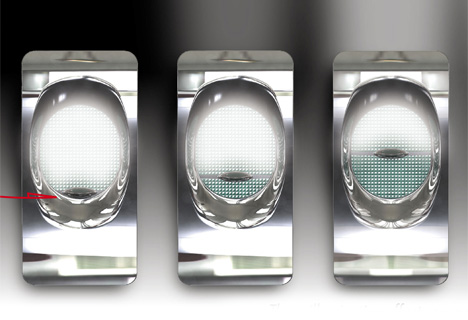 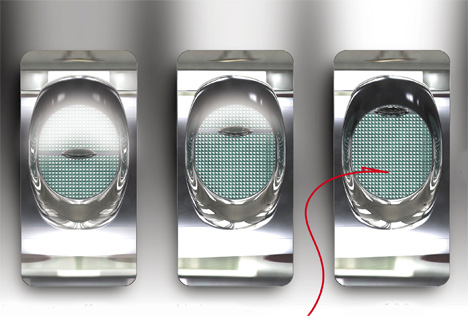 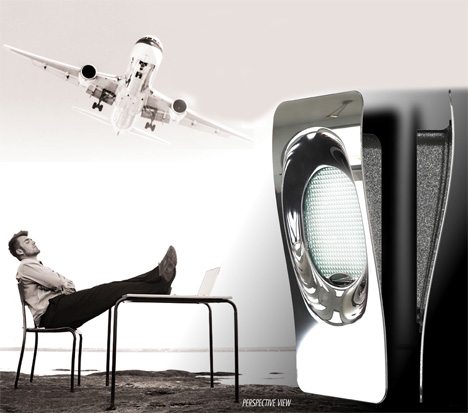 What if I told you that the Spinodal lamp, as pretty as it may look, was the result of a computer running complex simulations to…

The stone floor is cut in a way that the seams create patterns. In this way it is possible to have an endless stone surface…

Icebear, Waste Not Want Not

Originally commissioned for Valgeir Sigurðsson Greenhouse in Iceland, Icebear is a limited edition fur made from pelt scraps in 10 shades on arctic white. Really?…