When being in a shadow we feel safe and are able to wander to other realities even without efforts of our fantasy. Such was the initial motto of the designer when they started creating the Ensombra. For the umbrella, inspired by the Far East, traditional fan principle was chosen: narrow segments, attached to a retaining bar, easily move around the central pivot, and thereby everyone can spread the umbrella according to his or her wishes. Ensombra is contemporary version of a well-known article that allows exploiting any materials, clear and matt planes and patterns without any restrictions. Thereby not only the character of the umbrella and different levels of transparency change but it is also possible to shape different shadows. We say “No” to standard, let everyone have one’s own shadow! 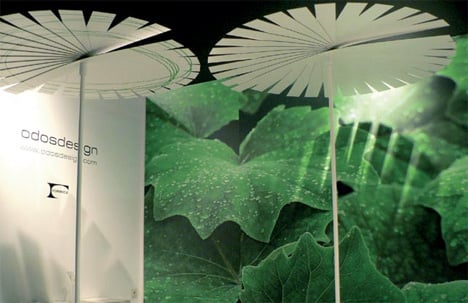 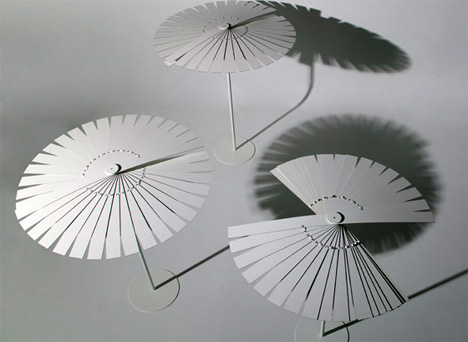 Managing power-cords is more of a hassle for folks with kids and those who like the wire-free look. Just how to manage those damn wires?…

Oh my goodness this is cute. The design you’re about to experience is called “Original Sound Track” and it’s basically a sound box flipped inside…