Can’t afford that add on for your music, game, entertainment, pool, bar, kid home from college room? The Suburban Tipi may be the answer. Inspired by yuris, tipis, and igloos, designer John Paananen wanted to see if living in such an iconic spire would work in today’s modern world. The “house” temporarily existed at Cranbrook Academy in Bloomfield Hills, Michigan for 7 months.

Unlike tipis of yore, this one uses pvc siding, polypropylene sheeting, engineered timber, polycarbonate supports, and a bunch of other very circa 2007 building materials. The erect dimensions (tee-hee) came out to be 16 feet tall, 18 feet in diameter.

Tho it may not be big by today’s standards, it certainly is a lot bigger than my first studio apartment in New York City. And from the looks of it John spared no modern convenience. Read about Johns excerpt “What I Did Over My Summer Vacation” below to get some more insight.

What I Did Over My Summer Vacation Or: How I Interfered with Rosemary’s Energy

I couldn’t figure out what to do between my first and second year at Cranbrook. I considered doing organic farming in Europe, but it never felt right to me and more importantly, plans never fell into place. I had ended the second semester with initial research into portable and nomadic architecture and I had nowhere to go, but visit the family.

I was conversing over email at this time with my friend, Heather, whom I met on a on-line dating service, about my research at Cranbrook. She mentioned that she had some friends in Buena Vista, Colorado that were hiking the continental divide for the rest of 2006 and they had some land out in the high desert with a yurt and a tipi on it. She invited me to come out and live there over the summer after clearing it with her friend, Rosemary, who owned and lived in the tipi. I jumped on the opportunity. I arrived and met Heather and Rosemary for the first time and the area was spectacular. I lived out of my tent most of the time so that I could maintain a level of privacy between Rosemary and myself. I spent the days reading, hiking, biking, and running. All I did was research on the immediate structures before me and read books that I had ordered regarding portable architecture, mobile housing and nomadic lifestyles. I was having a great time. Rosemary and I had some conversations regarding her background—she was a tough 40-year old mostly Italian woman with some Lakota tribe in her. She was originally from New York, but had been living in Colorado, Arizona and New Mexico for the last twenty years. She was trying to get in touch further with her roots and she had been living in the tipi for the last six months as a guest of the owners of the property.

Heather and I were hanging out one afternoon having coffee at Bongo Billy’s coffeehouse three weeks into my summer stay. She told me that Rosemary had told her that I was interfering with her energies. I couldn’t believe it. My sense is that Rosemary being a loner had not anticipated that the mere presence of another person would affect her. I had done my fill of research into the yurt and the tipi during those first three weeks, so I decided to move off the property into the national forest system in the local vicinity. That was a positive move as I found some really choice locations around Buena Vista to camp and I kept on moving, actually living a nomadic existence. I would wake up in the morning, have breakfast and move on to the days activities which might have been hiking, biking, researching at the library in town or at the local coffeehouse or whitewater rafting. It was a great summer, I met some really cool people and saw a variety of fascinating things.

The incident with Rosemary stuck with me and I began to envision a project that would later become the suburban tipi. 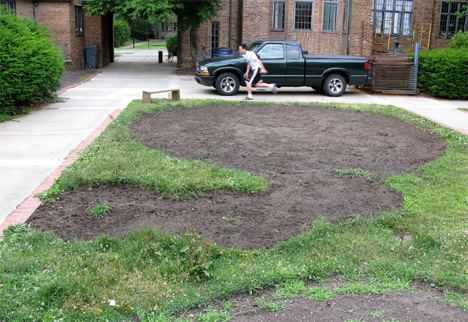 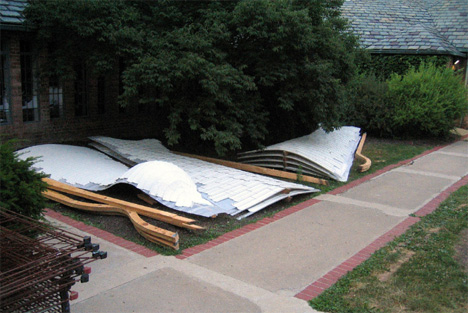 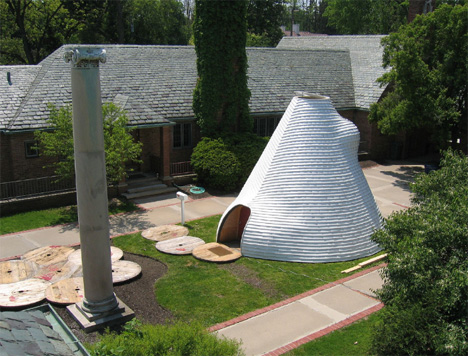 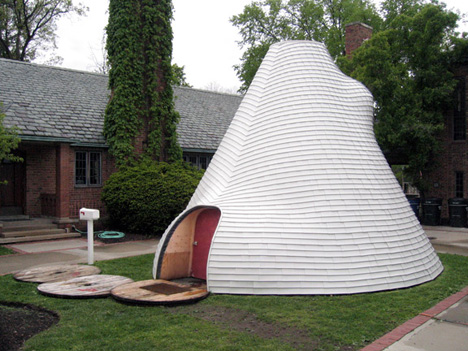 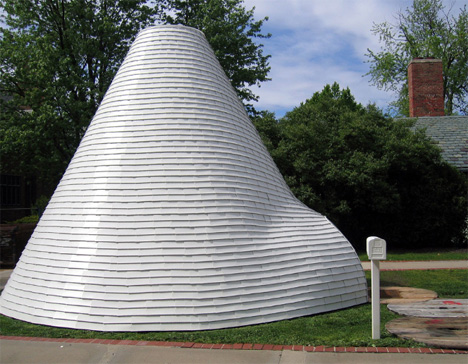 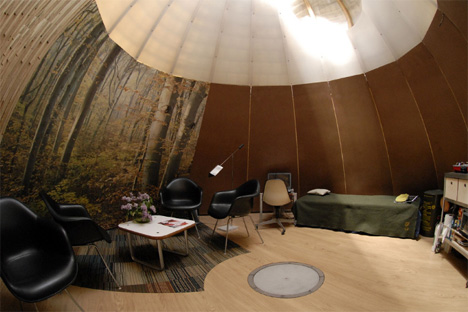 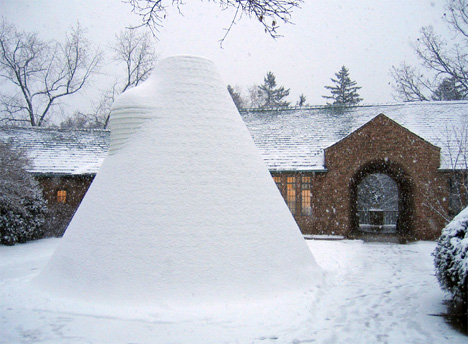 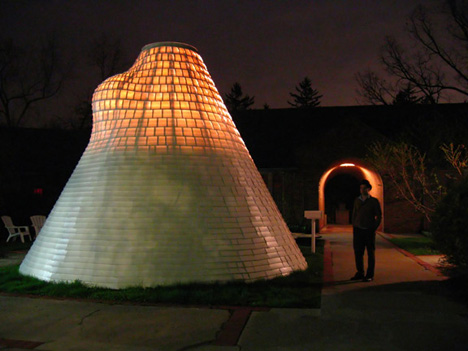 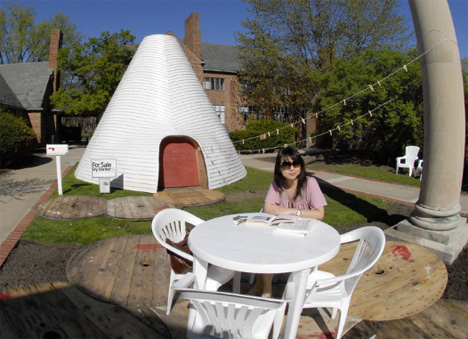 With the Liuzhou Forest City just a few years from completion, Stefano Boeri continues to make this world more habitable not just for humans, but…

These prefab coral shaped structures are designed to be self-sustaining centres for the coastal community!

Architecture has the power to infuse the local culture and sustainability into the structure. A shining example of such designs is the Cagbalete Sand Clusters…

The focus of this project is to have happy homes across the fluvial surroundings of Barcelona. Self-efficient loft units measuring 45m2 that are solar-powered and…