The concept of this club and bar centres on the person of Theodor Heuss. The club is thus a tribute to Theodor Heuss, the first President of the Federal Republic of Germany, and its name “T-O12” (pronounced “Theo 12” in German) also hints to the address of the club at “Theodor-Heuss-Straße 12”. Located at the heart of the vibrant metropolis of Stuttgart, a suitable yet distinctive visual appearance was developed for the club. All rooms have a consistent black and white theme. Mirrors and large-scale illustrations with urban motifs enhance the spatial appearance of the rooms. The staircase, the connecting element of all floors, shows quotations from the club’s namesake, Theodor Heuss, who was also well known as a man dedicated to the joys and pleasures of life. 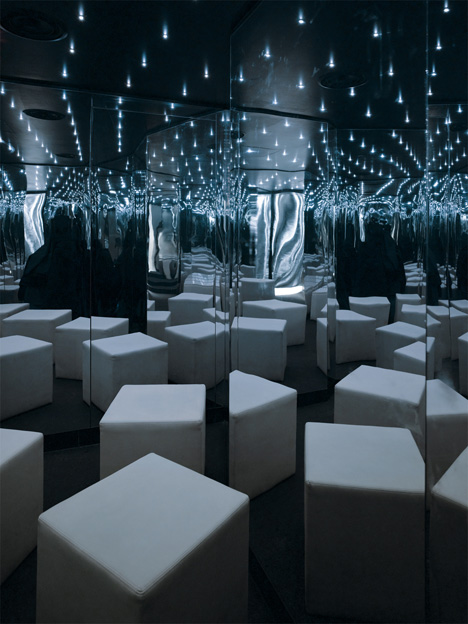 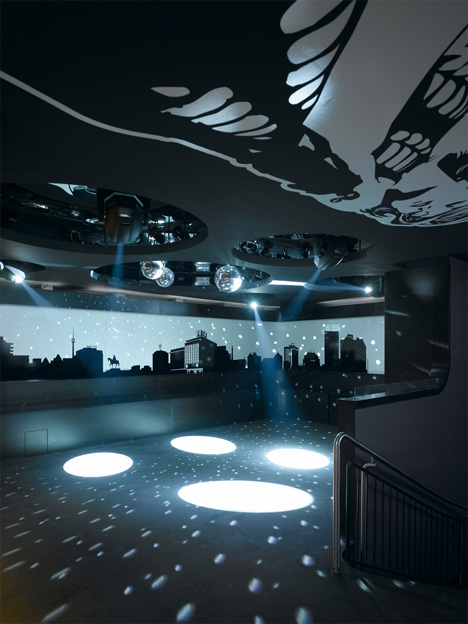 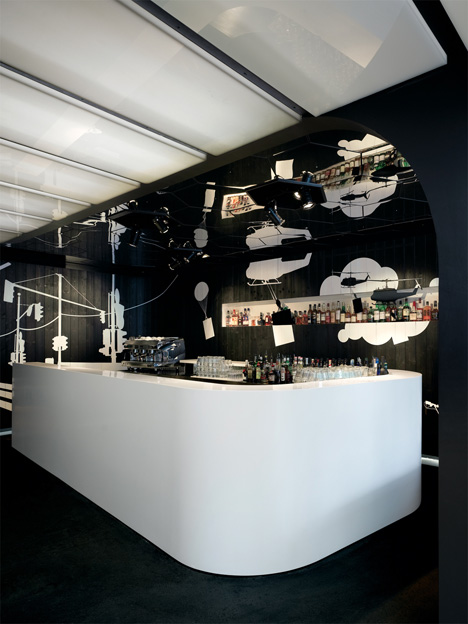 Microsoft’s office pod creates a private working space to help you get away from the noise!

As we gradually make our way back into the office, we can’t help but miss the best parts of working alone from home. We have…

Ooo You Spindley Legs You

The Q.T. table embodies craft values with a contemporary twist. It is a response to a gap in the high-end furniture market for a quality,…