On Apr. 1, a new museum of counterfeit goods opens in the German city of Solingen, near Cologne. The Museum Plagiarius, housed in a converted railway building, will permanently exhibit 300 original products together with seemingly identical rip-offs. These items range from fashion and household products to electrical and medical equipment. They come from the annual Plagiarius awards, presented by the museum’s co-founder Professor Rido Busse at the world’s largest consumer-goods trade fair Ambiente, which takes place each February in Frankfurt. For 30 years, an independent jury convened by the designer and university lecturer has awarded the Plagiarius to a handful of unscrupulous copies, each submitted by the exasperated original designers. The idea is to shame the con men and help the general public realize how widespread the problem is — it’s not just limited to Louis Vuitton bags, says Professor Busse.

The top prize this year went to this vacuum jug called Sophie, designed by Alfi with high-quality polypropylene and a five-year warranty. The Chinese rip-off merchants, which made a jug that leaks, changed the manufacturer’s name printed on the front to Albi. The World Customs Organization and the European Commission both estimate that 7% of worldwide commerce is counterfeit, causing global losses of up to $500 billion and costing several hundred thousand legitimate jobs each year. 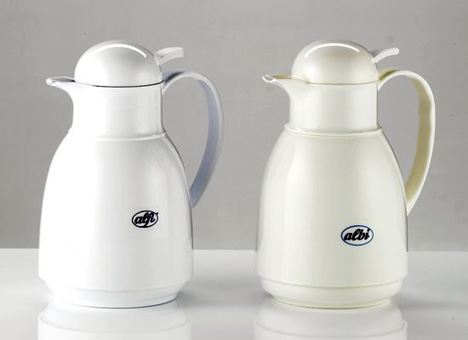 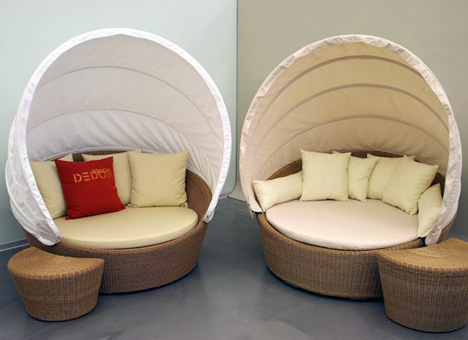 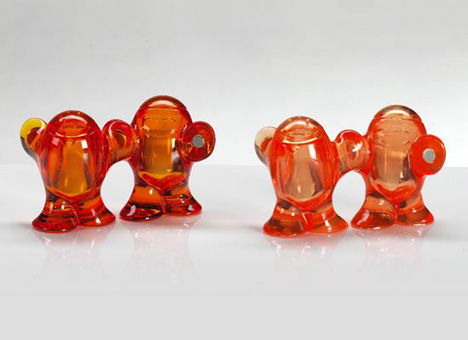 Ten Way To Get Your Fix – Coffee Machines & Kettles

As the winter sets in, more of us are going to be downing the liquid gold, just to keep out the chills. Coffee! A warm…

Can We Have Some Inukshuk Ice

So you geared to up to host the best party ever; finger-food’s doing the rounds, buffet table is spilling over…laughter in the air; drinks stocked…

When we say the F.LUX light is a twist on the task light, we mean it! It literally features a twisting structure that both controls…