Today you can almost buy an entire home at Ikea. The only missing part is the media and entertainment products. If Ikea would start selling media products, what would they look like This concept uses tangible interaction to control media. The controls consist of two cubes made out of wood. The system can track the orientation and rotation of the objects. First a function is chosen by placing it’s symbol on top. Then the cube is turned to adjust the function. Functions can for example be adjusting the volume.

Different graphics on the sides of the cubes show the different functions. The symbols are placed in a logical pattern and corresponds to a graphical interface on a screen. To make it easier to use the controls when it is dark, the symbols light up as soon as the cubes are moved.

The technology inside the cube is fairly simple. A gyroscopic sensor detects any movement with good accuracy. The signal is then sent to with radio technology in the same way a wireless mouse works. The cubes are charged with contactless induction technology. There is no need for a power input. 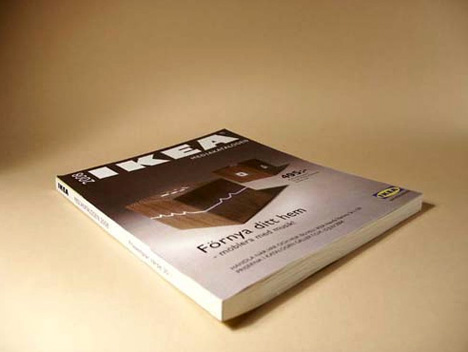 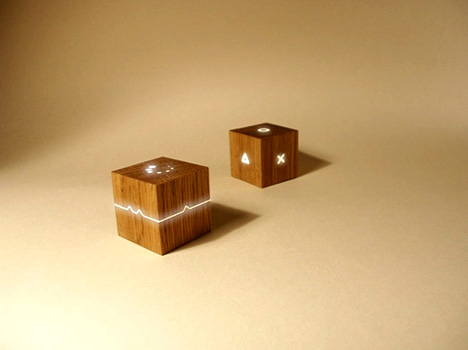 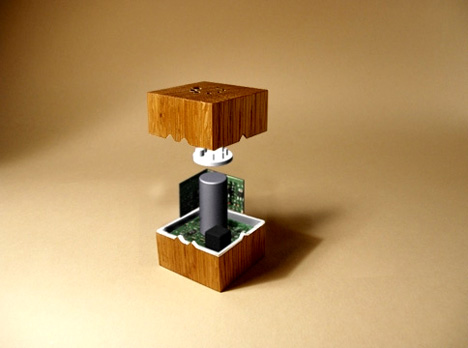 Gather Round the Urban “Campfire”

Inspired by the campfire, this thoughtfully designed furniture piece aims to bring loved ones together in the living room. Dubbed Ignis (Latin for campfire), this…

Not Everything is as it Seems!

Almost impossible to spy as a camera, the Twitch cam doubles as an attractive wearable pendant for easy access. In contrast to today’s complex personal…

The Mountains Have Never Been This Calming

https://www.kickstarter.com/projects/1206782727/aroma-mountain-mountain-shaped-incense-holder Here’s why the Aroma Mountain is such an endearing product. Not only does it make the natural association between smoke and mountains/volcanoes, it’s also…

The ‘No!sy’ portable speakers play music wireless from portable devices. The form enhances sound quality. It comes with the latest in audio technology, connectivity and…