GM car designers, with instructions to innovate, are focusing on the driver’s tactile experience, infotainment needs and more. General Motors’ cars have long lagged behind Japanese competitors in terms of reliability and quality. Now, the design-driven turnaround initiated four years ago by the company’s top brass is finally producing significantly improved 2007 and 2008 models.

Key Fob – Designers take cues from jewelry when it comes to key fobs, the remote controls that can unlock doors and even start vehicles from a distance. They pay special attention to a fob’s weight, aiming to give it a luxurious heft without making the piece a burden to carry.

Luxury Lighting – Another area in which GM designers have made big leaps is ambient cabin lighting. New vehicles take cues from recessed lightings in luxury homes, incorporating subtle sources of light throughout car cabins. Here, a prototype blinker stalk sports a small light to make it easy to locate in the dark.

High-Tech Rearview – The adoption of integrated cameras into vehicles is taking more time than some had predicted. Common are cameras that give drivers a clearer view of what’s behind themthink hulking SUVsbut this prototype rearview mirror shows how video could be incorporated into slide-out LCDs. 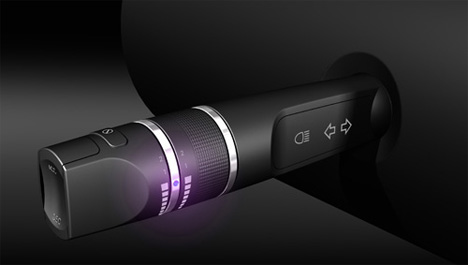 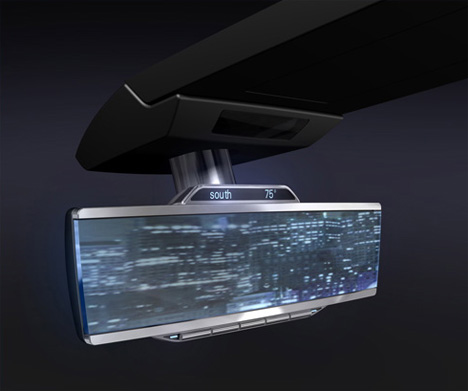 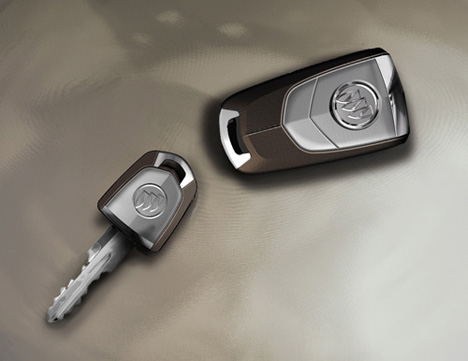 Revolutionize VR! Oculus is looking to hire an Industrial Designer

VR existed before Oculus, but Oculus put VR on the map and in homes. When the company first announced its product, the first Rift, it…

Fast Meals On The Go

Summertime is the perfect time to get outdoors for some hiking, camping or just a fun day in the sun. Being out all day in…

The original intent of PerfectPlate is to promote vegetarianism, however I want to look at in a different light. With the unique shape and design…

Love the way Art Lebedev Studio reminds us to “Brave the next Ice Age with a survivor of the previous one!” Yes, this handsome Thermosaurus…