Why punch a regular bag when you could punch a couple of sensors instead?

Meet the I-Perskin a seemingly ordinary-looking punching bag cover that comes to life the minute you switch it on. Equipped with LEDs, sensors, and a microcontroller, the I-Perskin makes training more effective by giving you actual targets to punch. Strategically-placed zones on the punching bag light up, and switch off when you land punches on them. The sensors measure your speed, force, and reactivity as you lay blows, and the companion app gives you a detailed breakdown of your training rep, telling you exactly where you need to improve. It isn’t as dramatic as a training montage from Creed, but it quite effectively gets the job done without requiring a trainer be present. 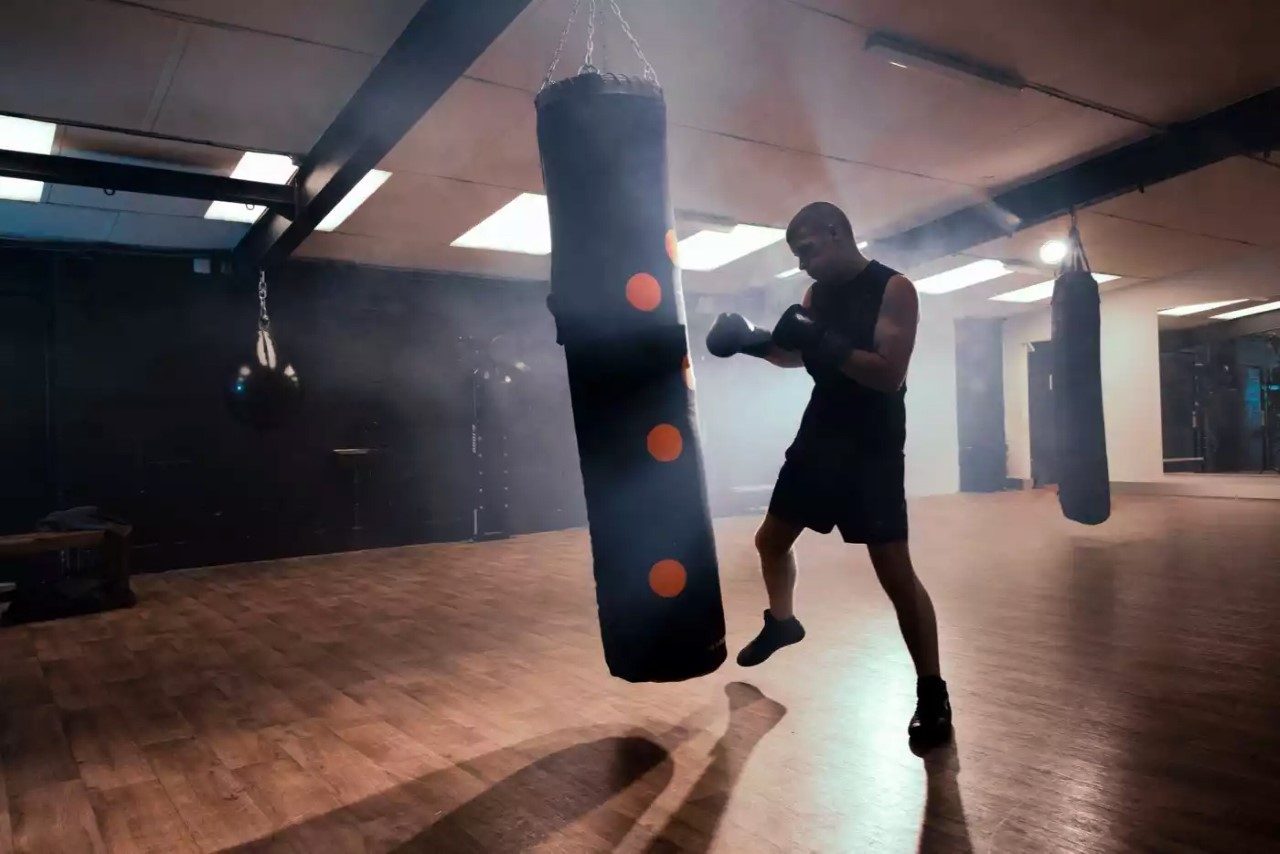 Using the I-Perskin is pretty intuitive, given that it just requires a companion app. You can set the boxing style you want the bag to emulate in the app (French/English boxing, Thai, fitness, kickboxing, or MMA) along with the difficulty level, and the I-Perskin’s series of LEDs glow to complement the style of boxing you want to practice. A play-pause button on the front lets you start, pause, or end training, and LEDs within the highlighted zones glow to indicate where you need to punch, and change colors after you land the punch as a means of visual feedback. 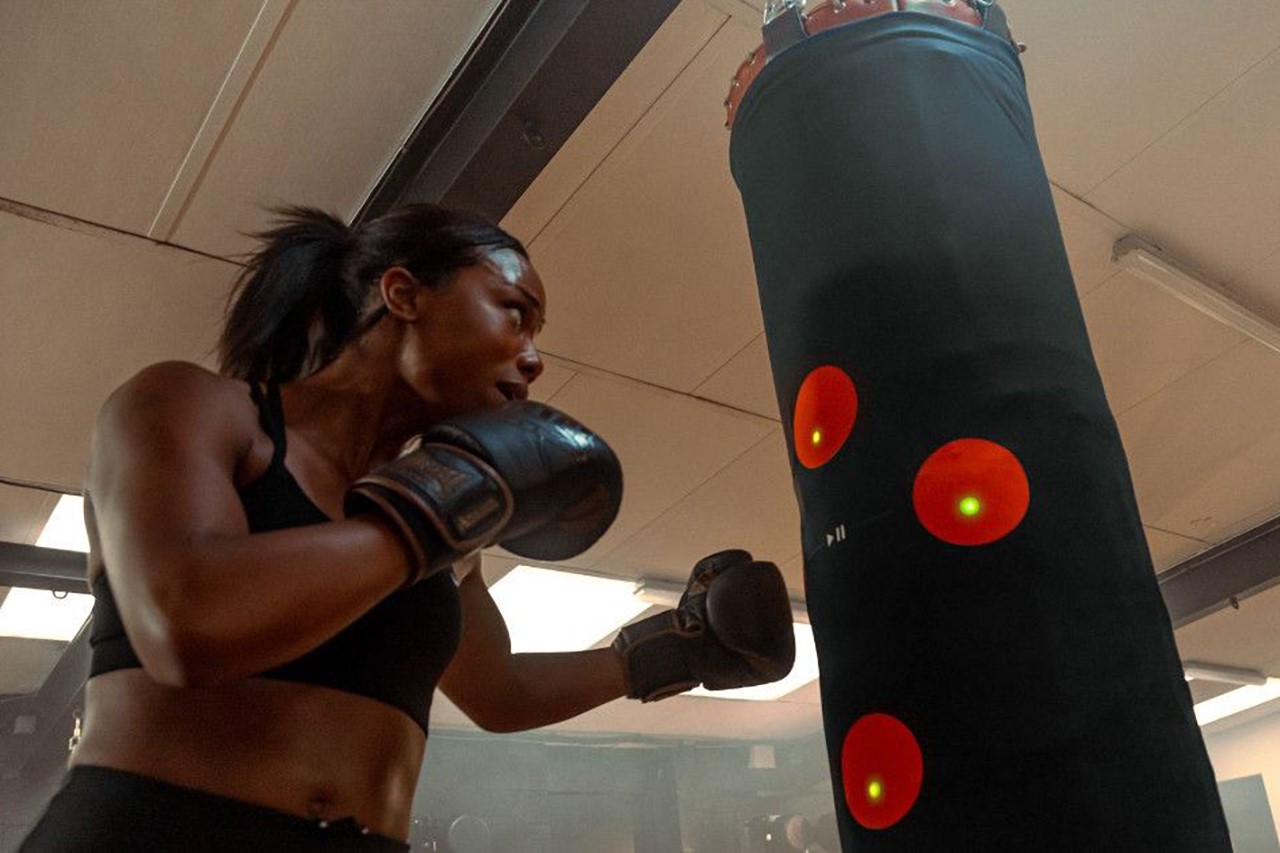 The I-Perskin was announced roughly 4 months ago, but debuted at CES 2023. Pricing on the smart-cover or the app is unclear at the moment, but we can expect details sometime in the near future. The Toulouse-based startup I-Percut mentioned that the bag has a battery life of 14 days, giving you a fortnight of training before it needs to be plugged in. 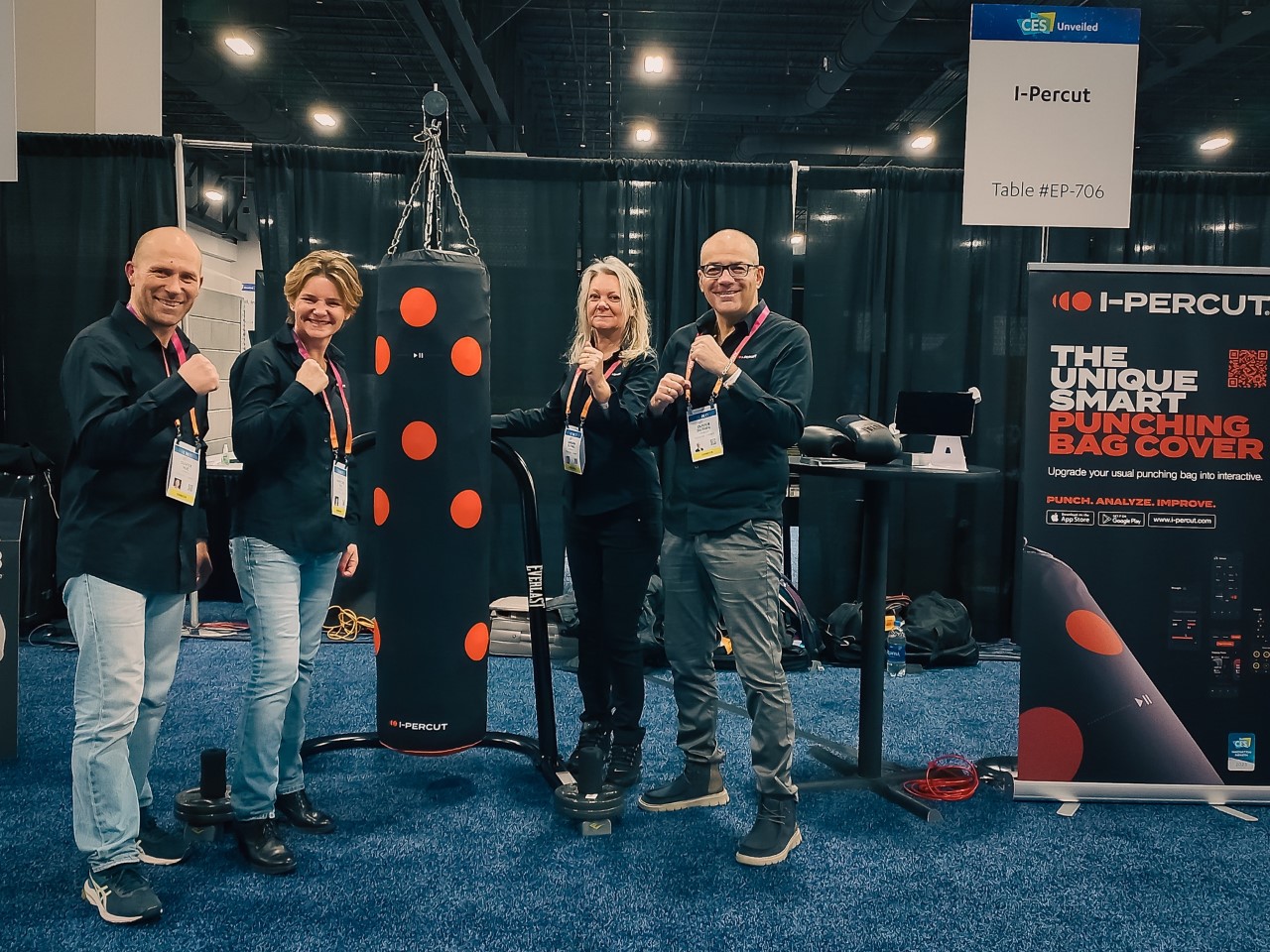 There is only one word for the Wise Pad – exceptional! Here is a tablet that has a device that is piggybacking on it and…