I suck at rolling dice. If the game requires it, I know I’ll come in last. It’s like some celestial power is inhibiting any positive chance I have in what’s supposed to be a random result. Although maybe it’s because I’m a person of the computer age and numeric dice are just so yesterday to me. That’s where Jaehyung Hong’s keyboard dice come in.

Each die is made up of keys from discarded keyboards. Slap on some simple rules and BAM, you’ve got yourself a game. So the next time you come across a group of people shootin’ dice in an alley, drop the keyboard dice and show ’em how it should be done in 2007. 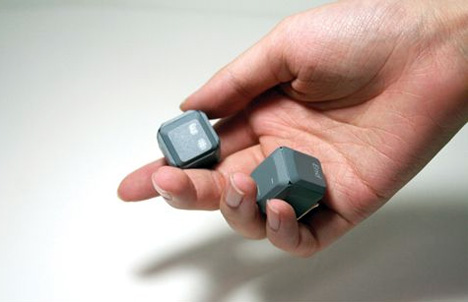 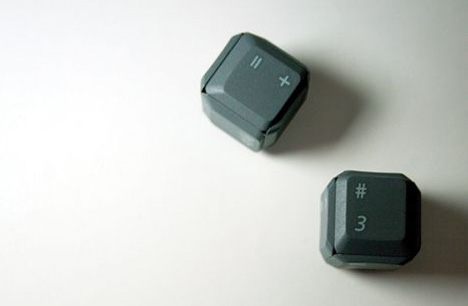 I’ve had a bitter experience with a 200-watt bulb and here’s my story: when I dunked my phone accidentally into a mug of water, like…

So how many of you actually remember to switch off your gadgets from the mains and/or unplug them (saves power costs in the long run!)….

From the combined creative minds of Shirin Amini and Farid Hatami comes a masterpiece, “Things”: a game therapy for kids, especially those diagnosed with Autism. At…