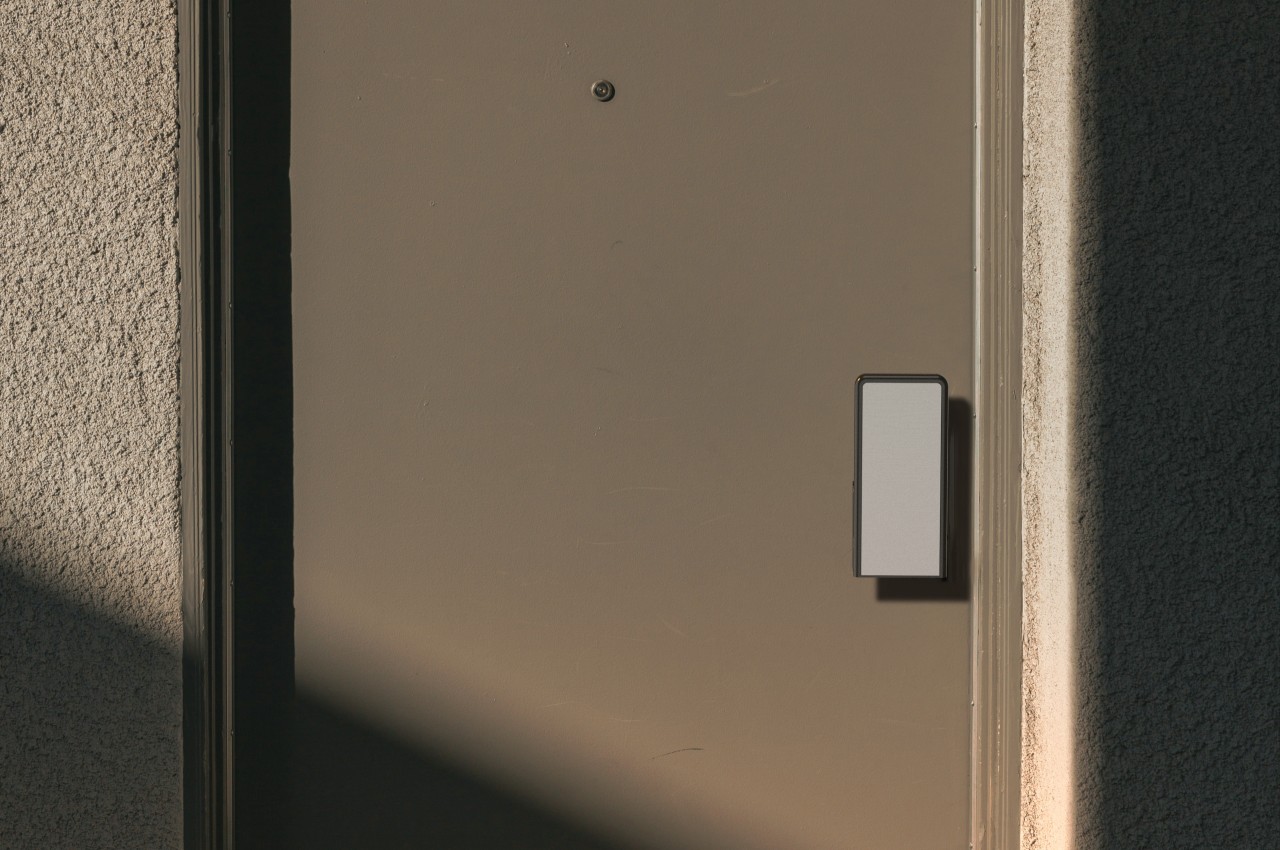 Smart, Internet-connected door locks might seem new to our awareness, but there have always been more sophisticated door locks that go beyond the typical knob and key combination. Hotels, for example, make use of key cards, while some businesses have a variety of options that include biometrics. Residential houses, on the other hand, often make use of locks where you input a sequence of numbers on a keypad, practically their PIN for unlocking the gate or the door. This seemingly easy yet secure system has turned out to be quite flawed, so this door lock concept tries to fix that by literally flipping the device on its head, hiding the code you enter so that even you can’t see what you’re doing. 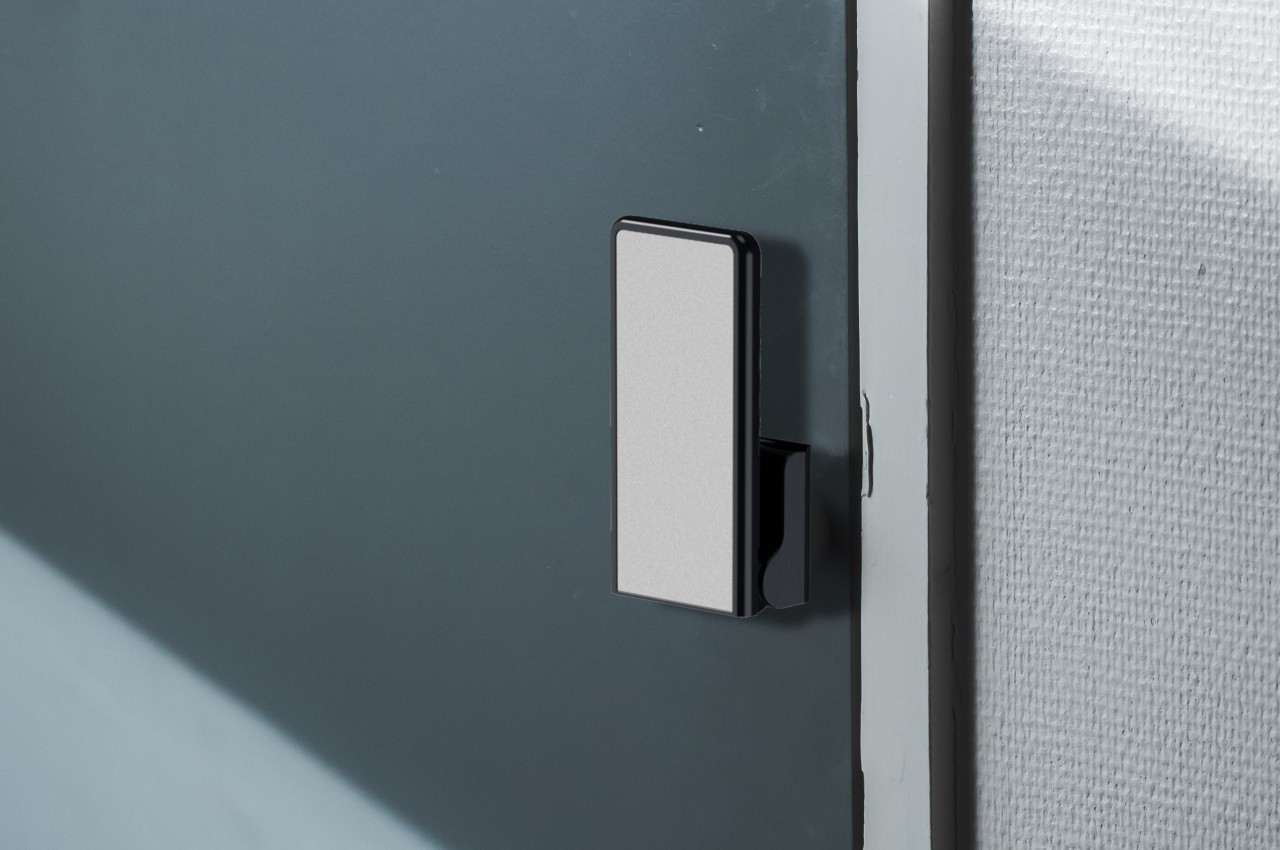 If you’ve watched crime procedural TV shows, particularly fictional ones, you might already be aware of how door locks with keypads can be easily defeated. Someone might be able to simply see the numbers you tap into the lock, even without resorting to complicated strategies like deciphering key tones or analyzing the wear patterns on the keypad. It doesn’t inspire much confidence, especially in places where doors are near heavy traffic or within easy sight. You could opt for a smart door lock, which has its own risks, but that often involves a hefty sum in turn. 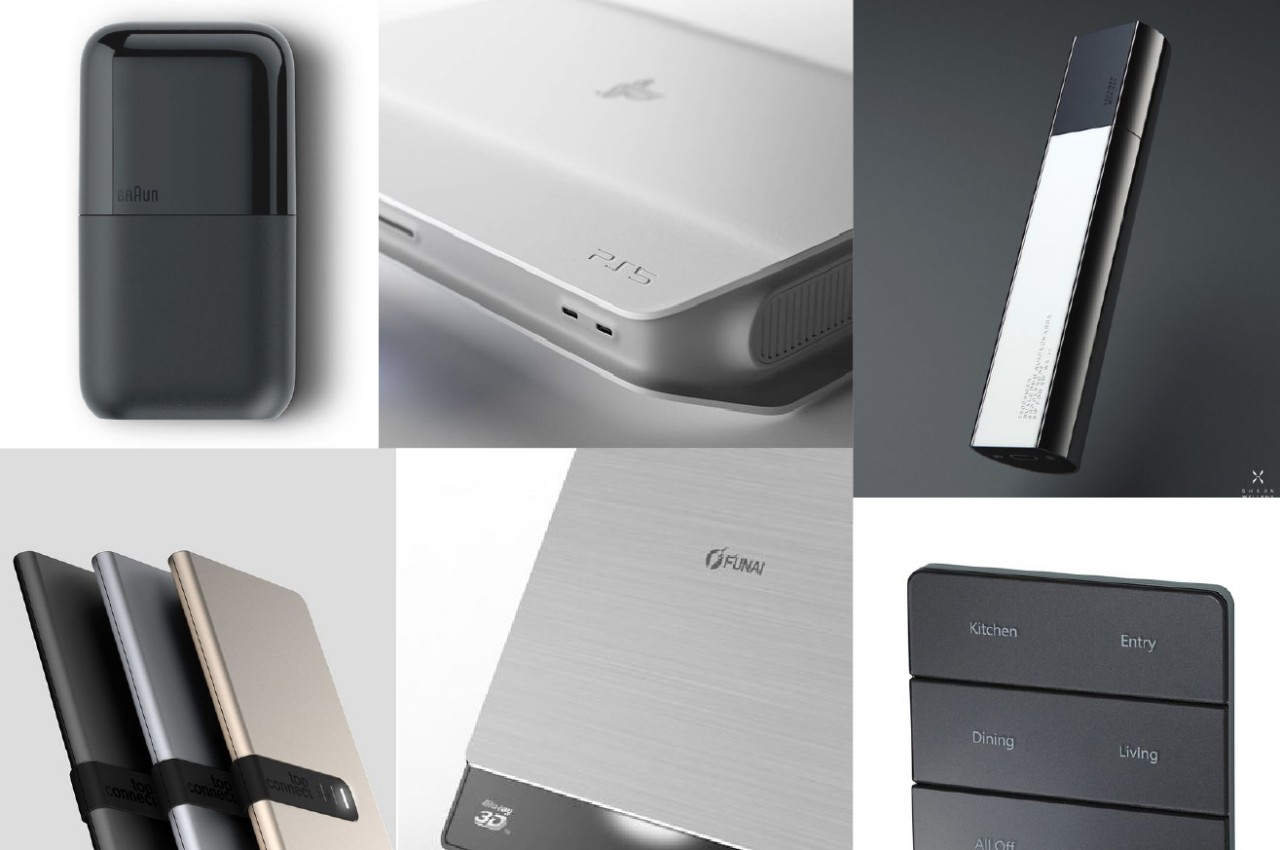 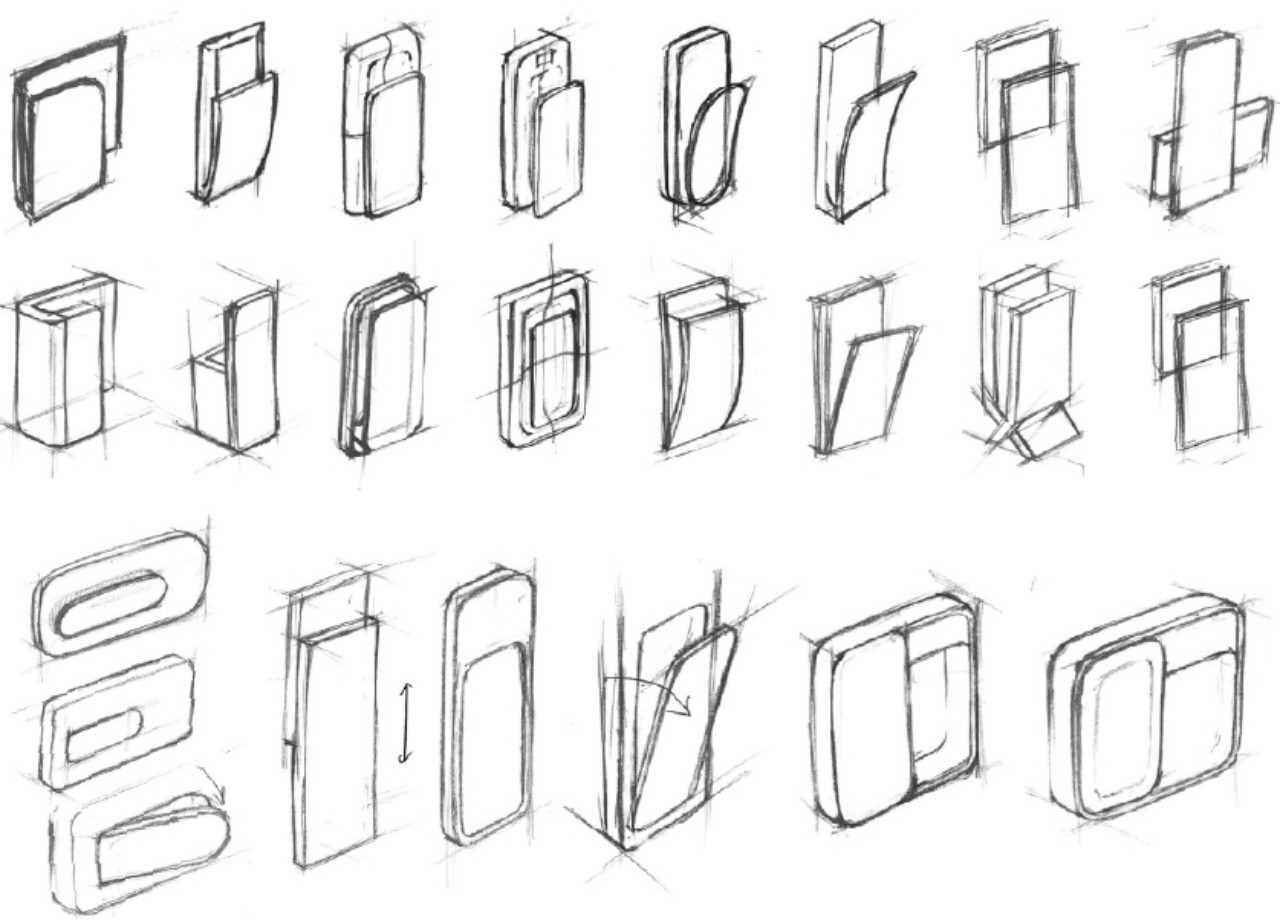 SEE-Cret_ is a door lock concept that proposes a simpler solution to this problem. It still uses a secret pattern that only you know in order to unlock a door. But instead of a string of numbers, it’s more like a pattern of presses that you make on four buttons only. What makes it different from the run-of-the-mill lock is that these buttons are actually hidden behind the door handle so that no one, not even you, can see which ones your fingers are pressing. 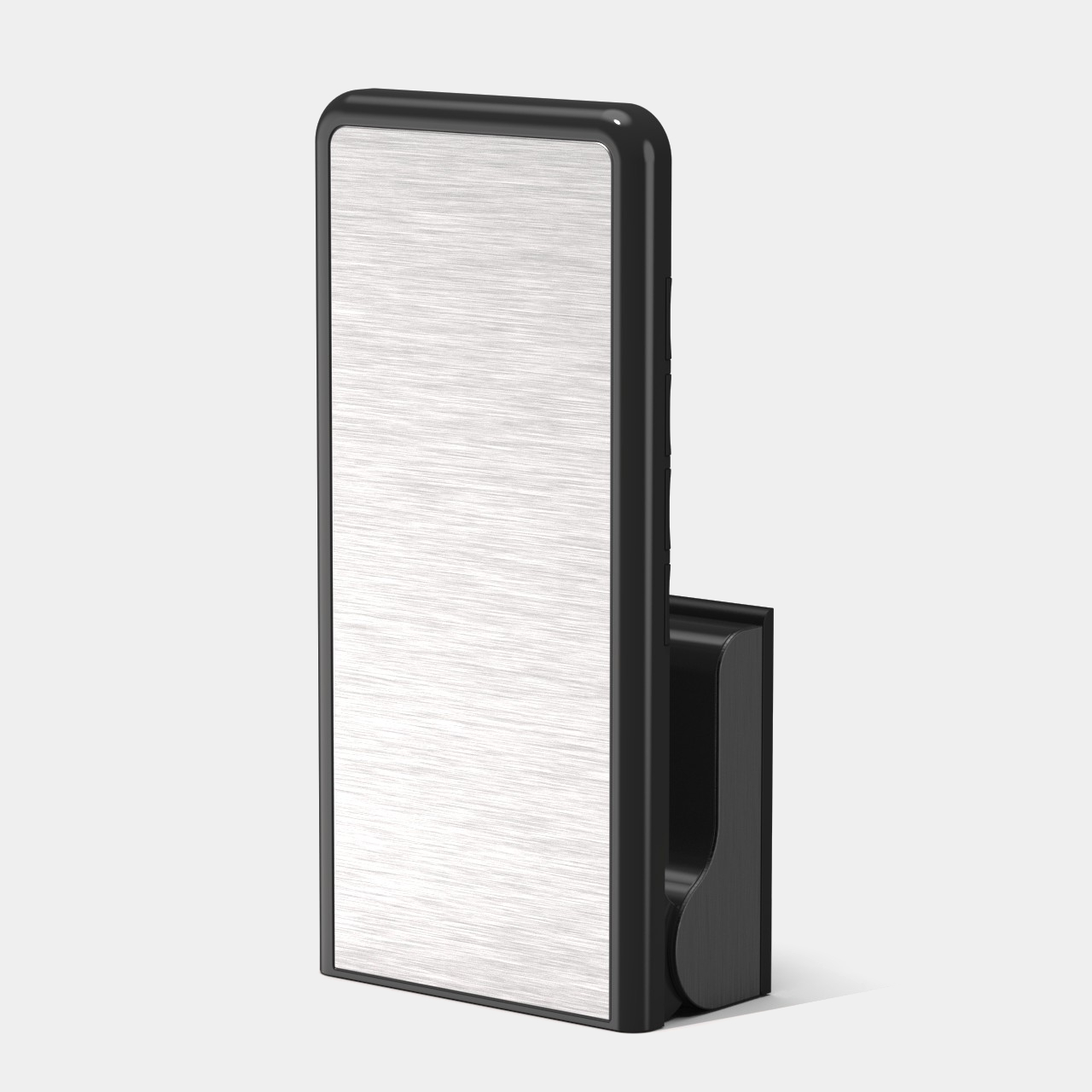 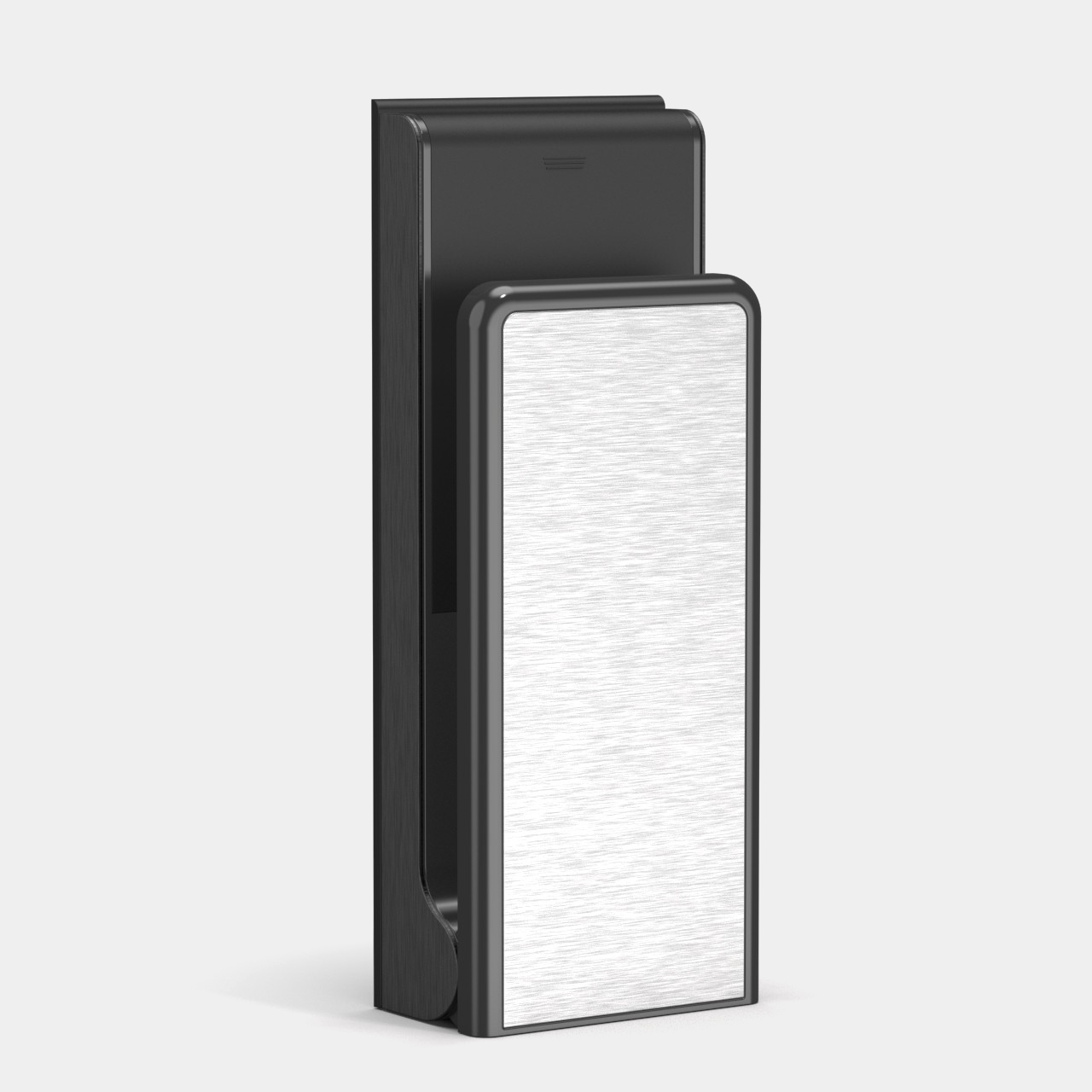 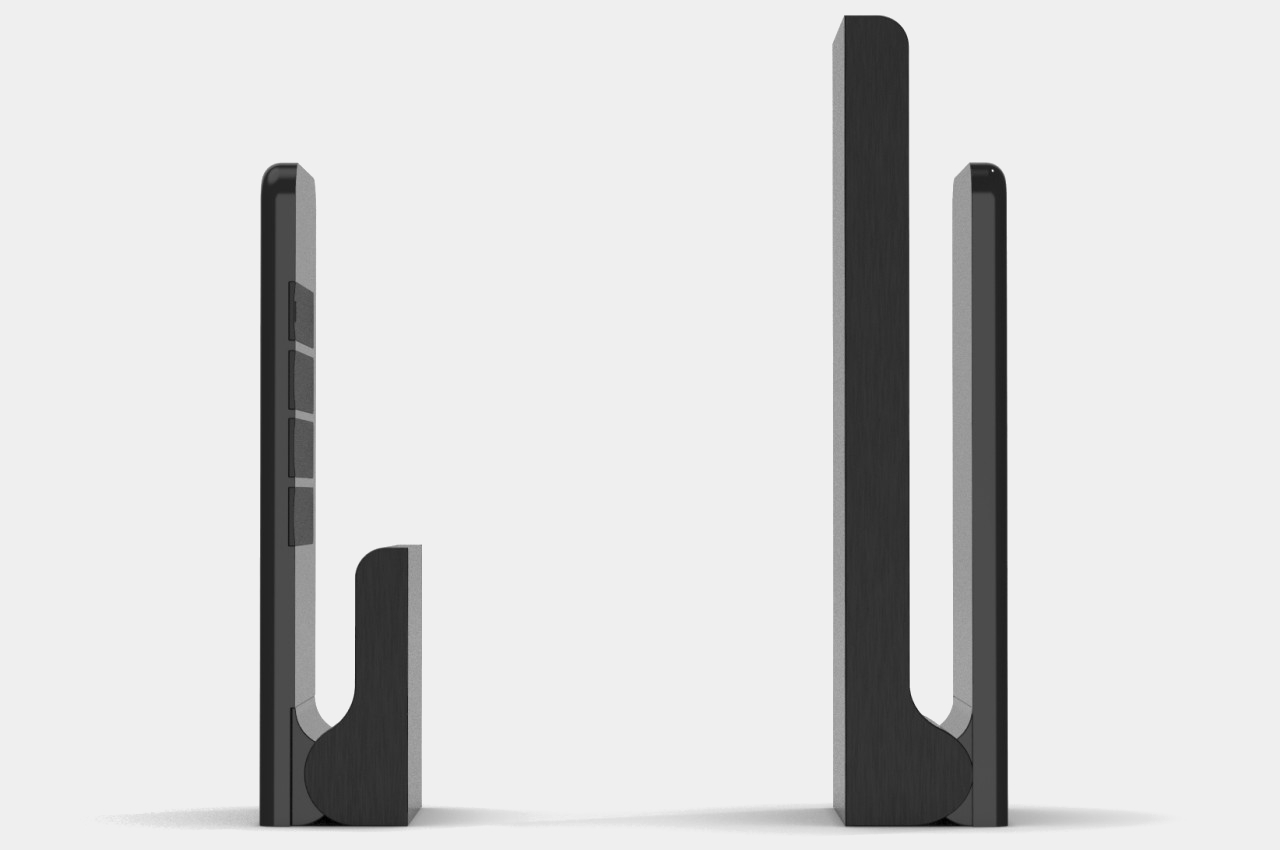 The idea is that you simply hold the handle with four fingers other than the thumb, placing them on top of the buttons. After pressing the secret sequence, you simply pull or push the handle to open the door, depending on the design of the handle. With the buttons hidden behind a large rectangular plate, there is no way anyone nearby will be able to observe you discreetly. The only way they can learn your pattern is by closely observing the movement of your knuckles, which isn’t exactly a trivial feat. 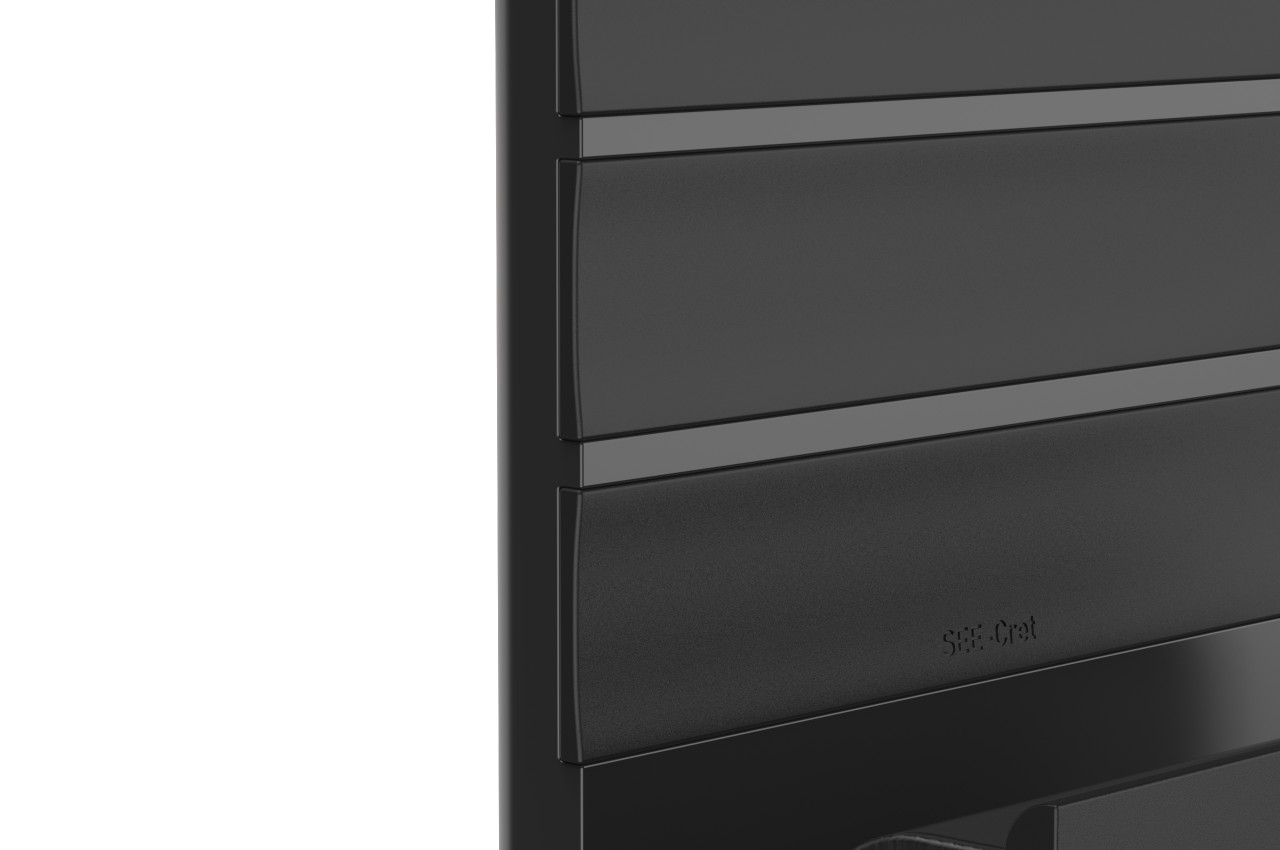 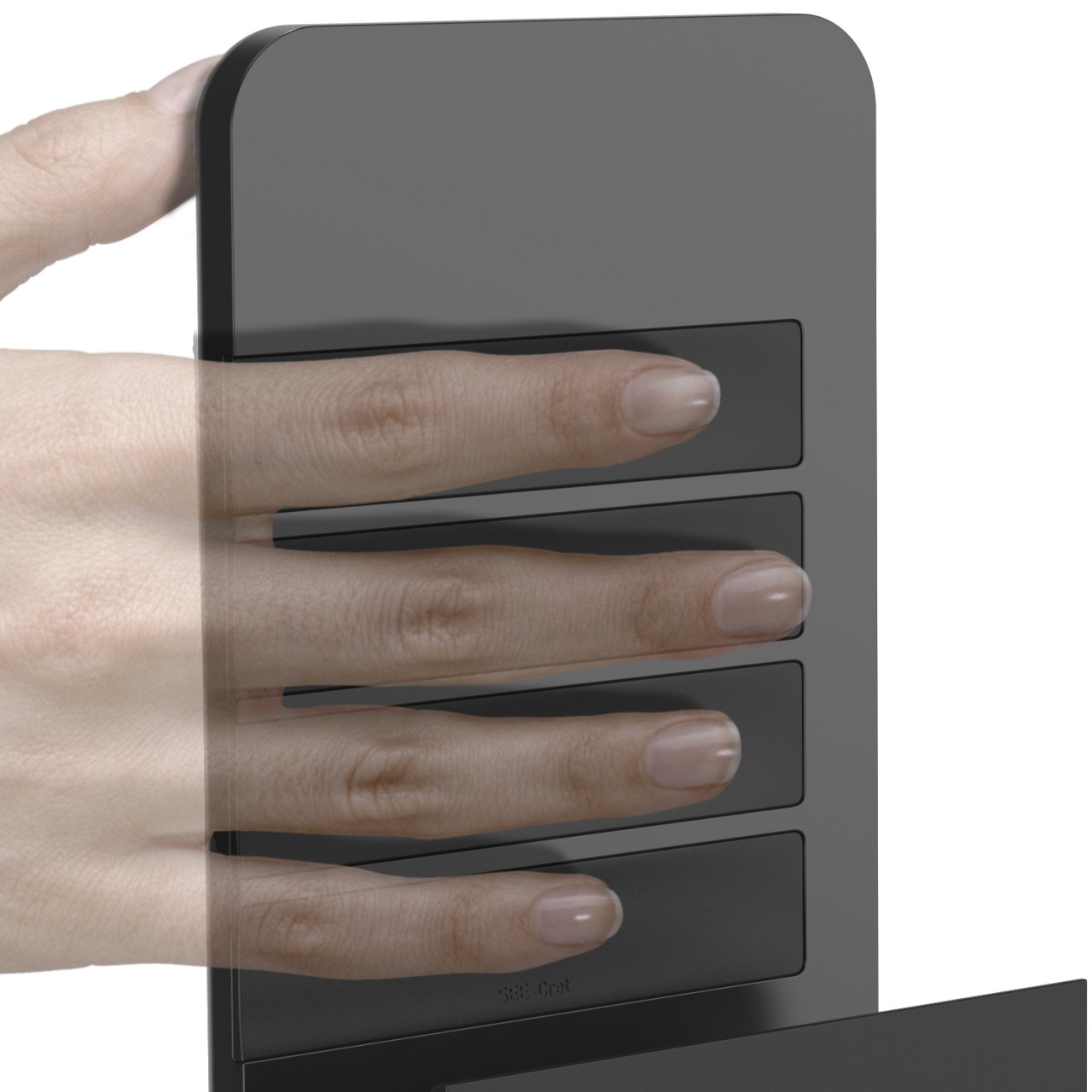 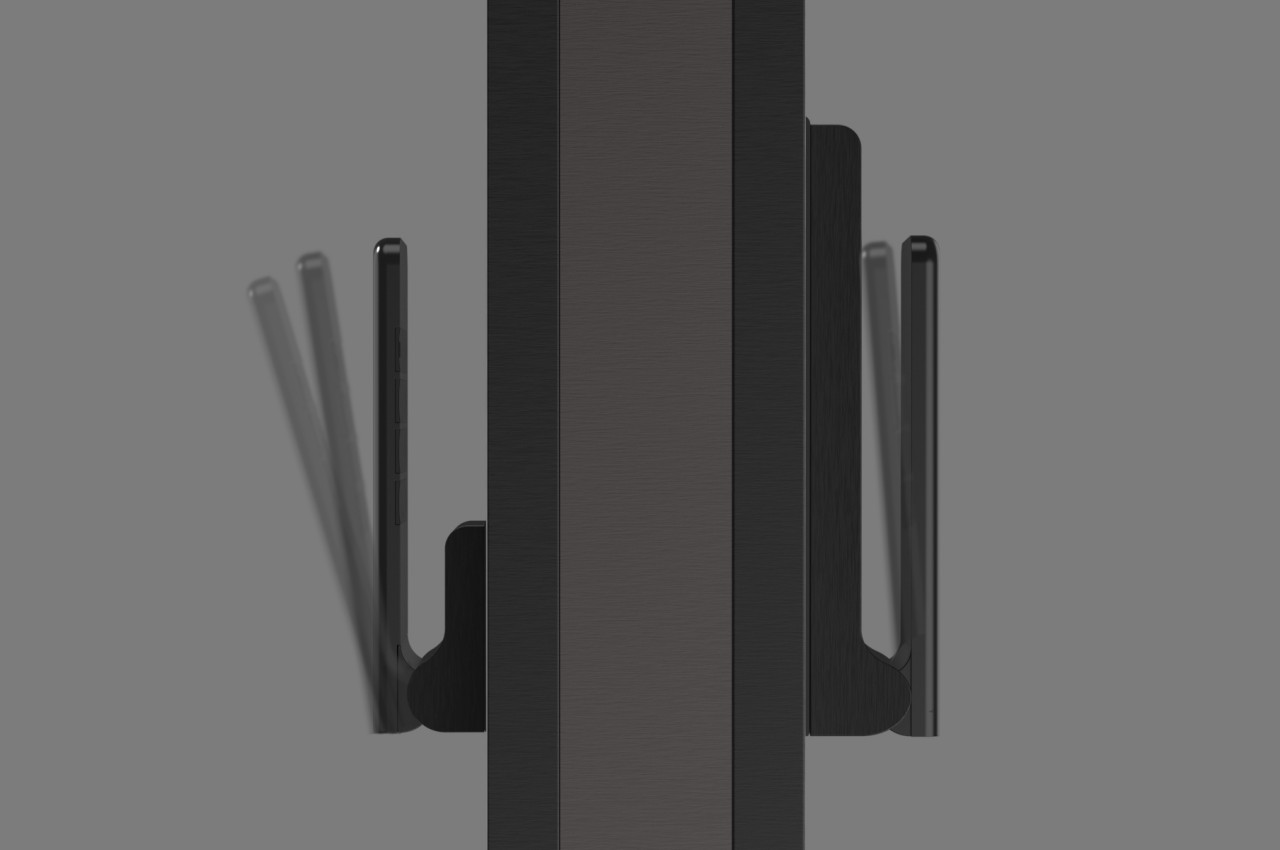 There is one small disadvantage to this otherwise simple solution. This method of entering a pattern requires muscle memory, which could be harder to develop compared to memorizing a series of digits. The concept also doesn’t mention any kind of feedback to subtly inform the person of an incorrect entry other than the door not unlocking at all. Still, it’s a rather interesting concept for a door lock, especially since it also replaces the door knob so that you are basically getting two for the price of one. 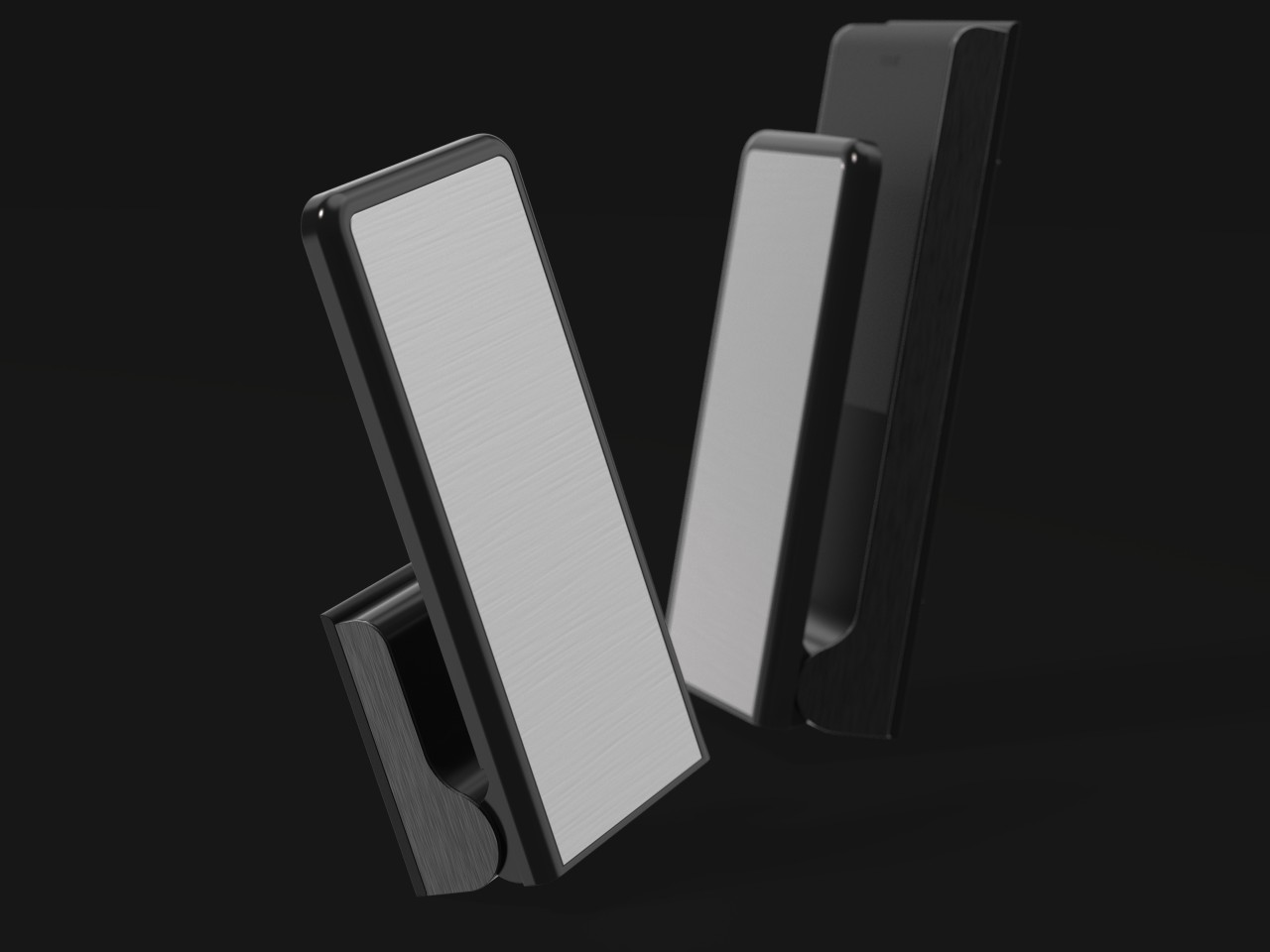 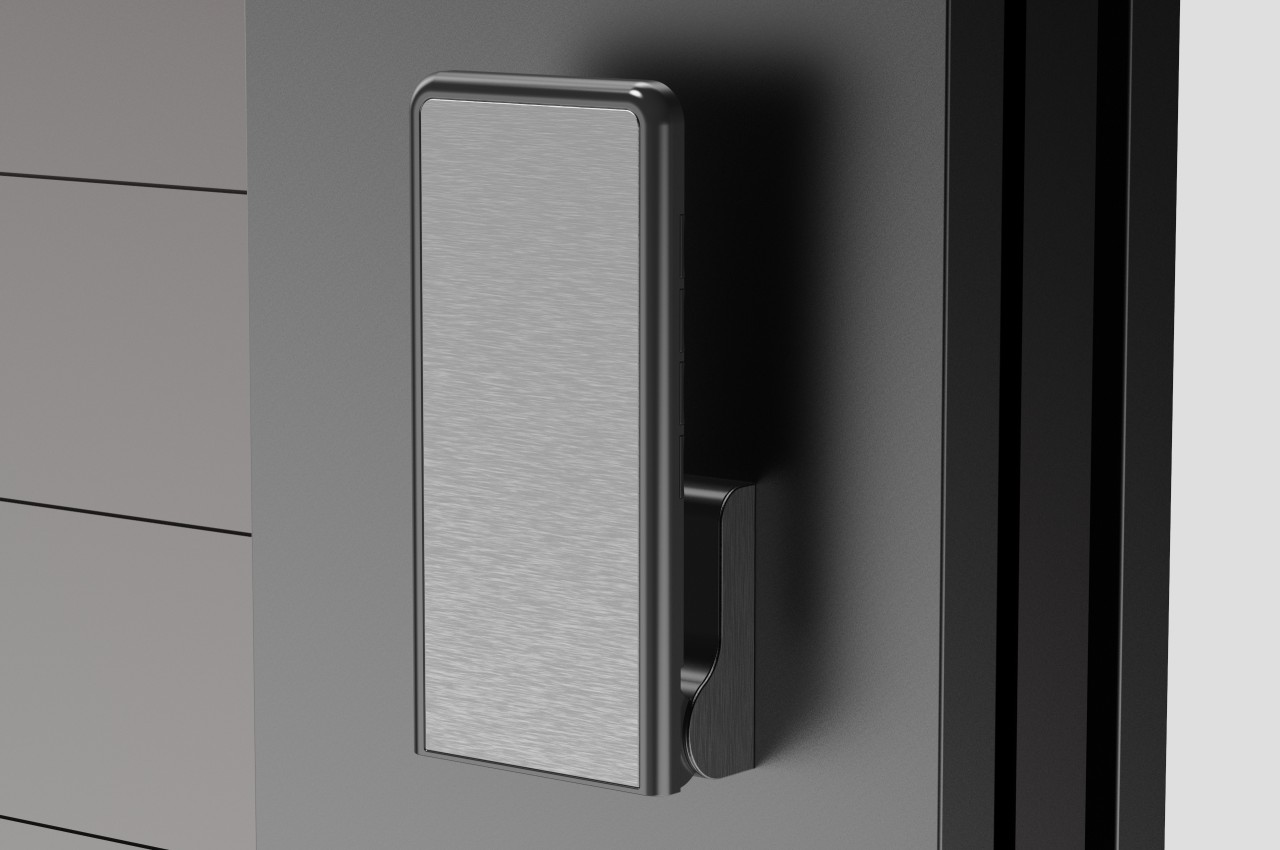 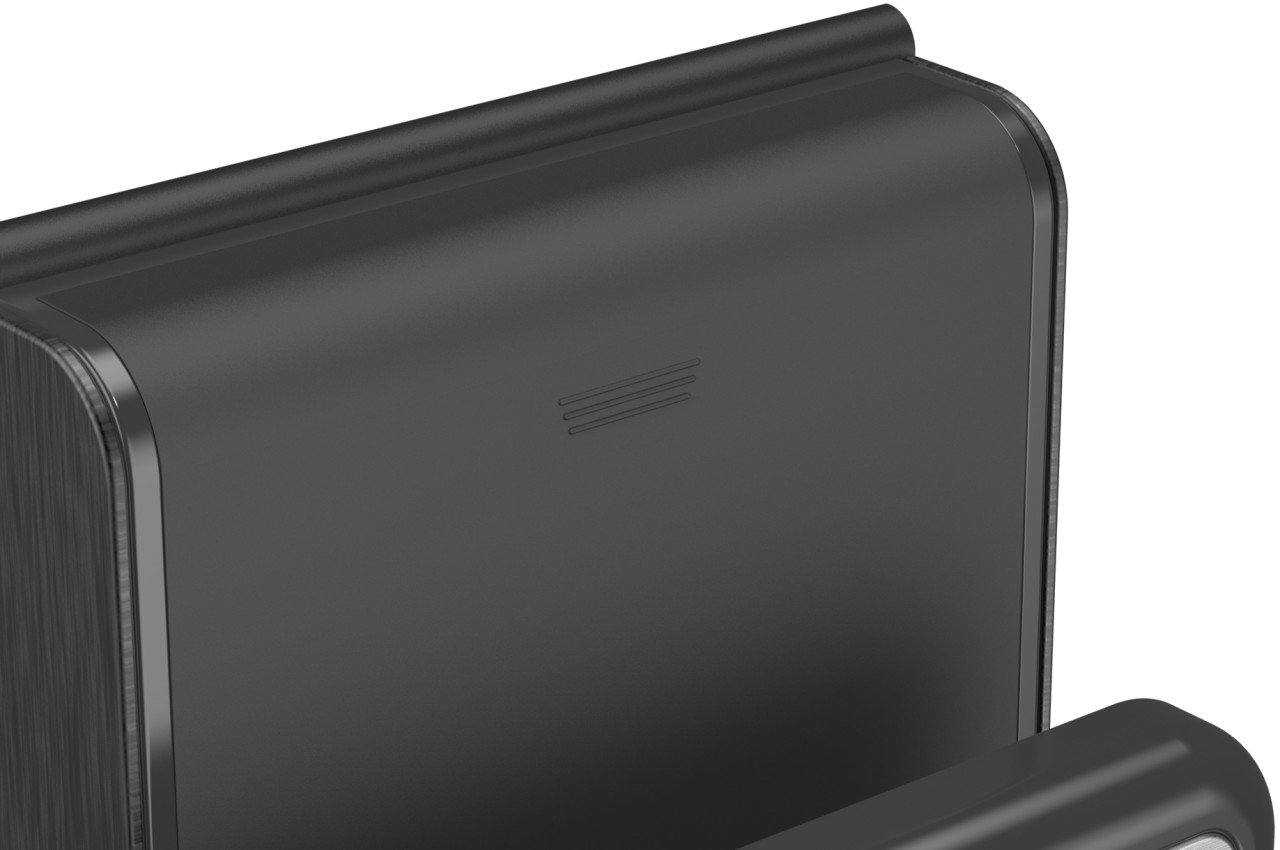 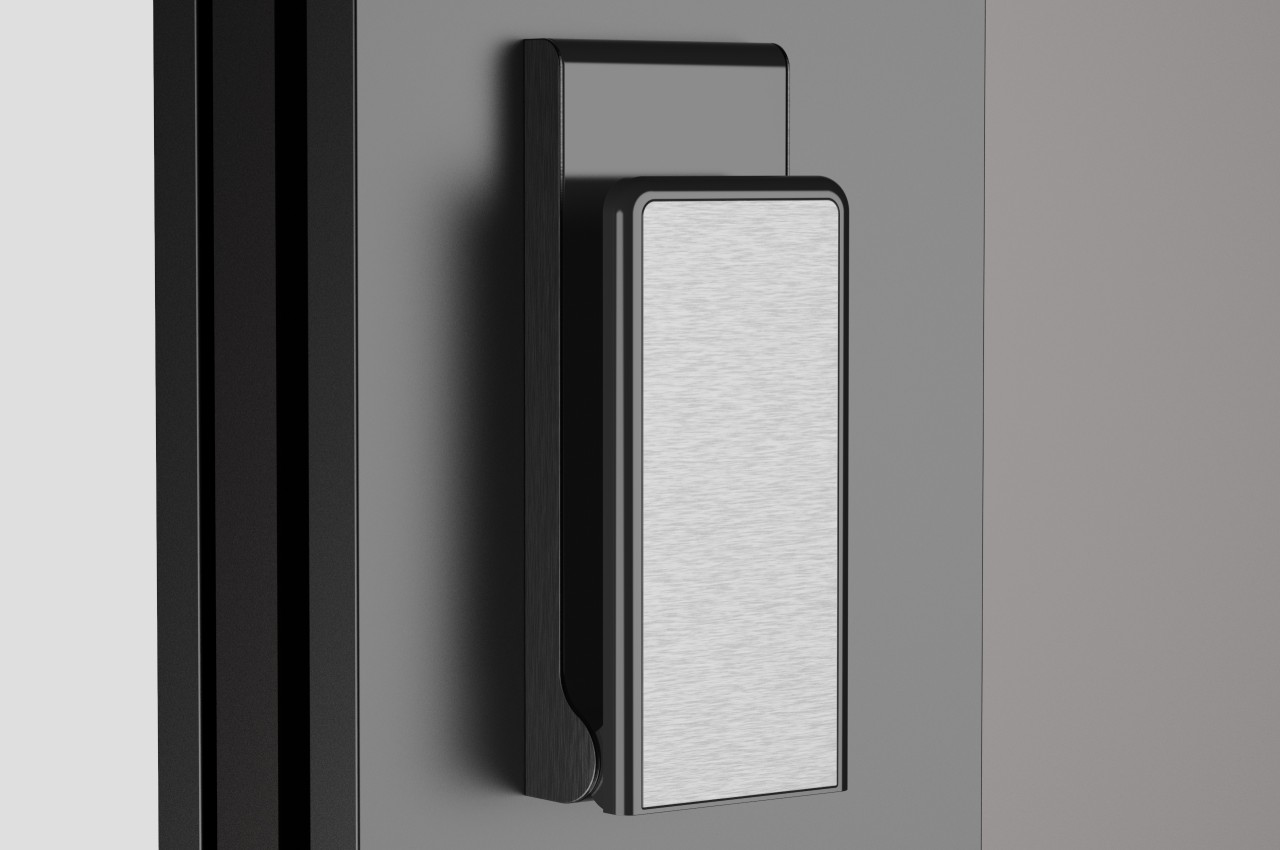 Bow To the Rule

Draw endlessly long lines with the Rolling Ruler! Modeled on the principles of the moving wheels of a tank, this 15-cm standard ruler can help…

Working on a principle that’s about as old as mankind itself, the Nave Air Conditioning System uses terracotta’s evaporative cooling abilities to naturally regulate temperatures…