This year’s Made By Google keynote began with the familiar sound of Help by The Beatles playing as the visuals on the stage screen cycled through how Google’s objective in life is to ‘help’ its users. Over the past 20 years, Google has evolved from a search engine, to a browser, to an OS, and spanned into a variety of industries. Email, conferencing, storage, maps, translations, office tools, and conquering the final frontier with the smart home. Google’s mission has been the same throughout. Collect data and process it in a way that empowers and helps you, its user.

Data processing is Google’s secret sauce. Its signature combination of AI, software, and hardware makes Google the giant it is… and with the Pixel 3 (as with the other product launches) Google wants to show how good it is at collecting and assimilating information, in order to be of help.

The phone, which itself was one of the worst kept secrets in the tech industry with its multitudes of press leaks (a little ironic, given that Google is supposed to know a thing or two about protecting data) debuts in two sizes and boasts of larger screens, better speakers, and a whole variety of features that come courtesy Google’s incredible data-assimilating AI (or as Google says, being designed from inside out). Even though last year’s Pixel 2 is still considered the golden standard in phone photography, the Pixel 3 manages to push boundaries with a single lens. The portrait mode is better, and you can now adjust the blur as well as change focus, and now the camera even comes with a feature called Top Shot which allows you to take a burst of incredible pictures and select the best one (or let Google’s AI recommend the best photo to you). The camera still uses Google’s incredible HDR shooting algorithm which helps create beautifully crisp images by taking multiple shots and combining the best bits together, and is now made much better, boasting of an extremely impressive low-light performance, so much so that Google says you’ll never need to use your flash again. The camera software comes with Google Lens built right into it, allowing you to identify people, objects, places, and even fashion. The Lens allows you to click pictures of items of clothing you love and identify where you can purchase them too (nifty!). The new phone also comes with unlimited photo storage (Google really loves its data!), and a new set of AR stickers along with collaborations with Marvel Studios and Childish Gambino. We’re yet to see what experts and reviewers have to say about what may be the new best phone camera in the world, but Google’s managed to partner with photography legend Annie Leibovitz, and we honestly can’t wait to see the images she clicks with them! Also releasing this year are seven magazines (courtesy a tie-up with Condé Nast) with cover photos clicked by the Pixel 3. Even its front cameras sport more heavy-lifting power, with its ability to capture as much as 184% more content in its frame thanks to the new wide-angle lens.

While the Pixel 3’s main focus has been its camera, and the software behind it, Google also debuted its highly anticipated Screen Call feature that lets the Google Assistant answer your calls for you, talking to your callers to let them know you’re busy and taking down messages they may have. CEO Sundar Pichai showcased this revolutionary bit of tech at Google’s I/O keynote and Pixel 3 devices will begin sporting this feature in a month or two. On a side note, the Pixel 3 is also the first Pixel phone to come with built-in wireless charging.

Google’s never been a hardware company. Yes they make an incredible phone, smart speaker, tablet, etc., but its hardware almost always plays second fiddle to Google’s magnum opus, its software and its massive bank of user data that helps it refine its services, and in turn, allows those services to help you. 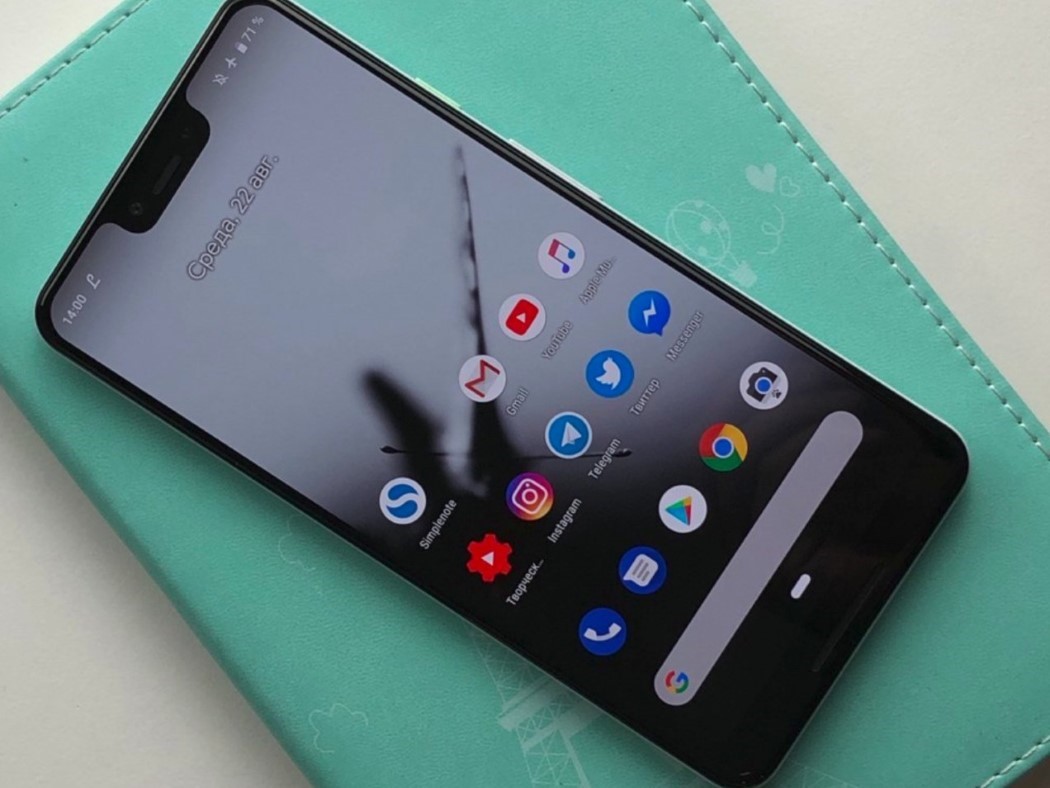 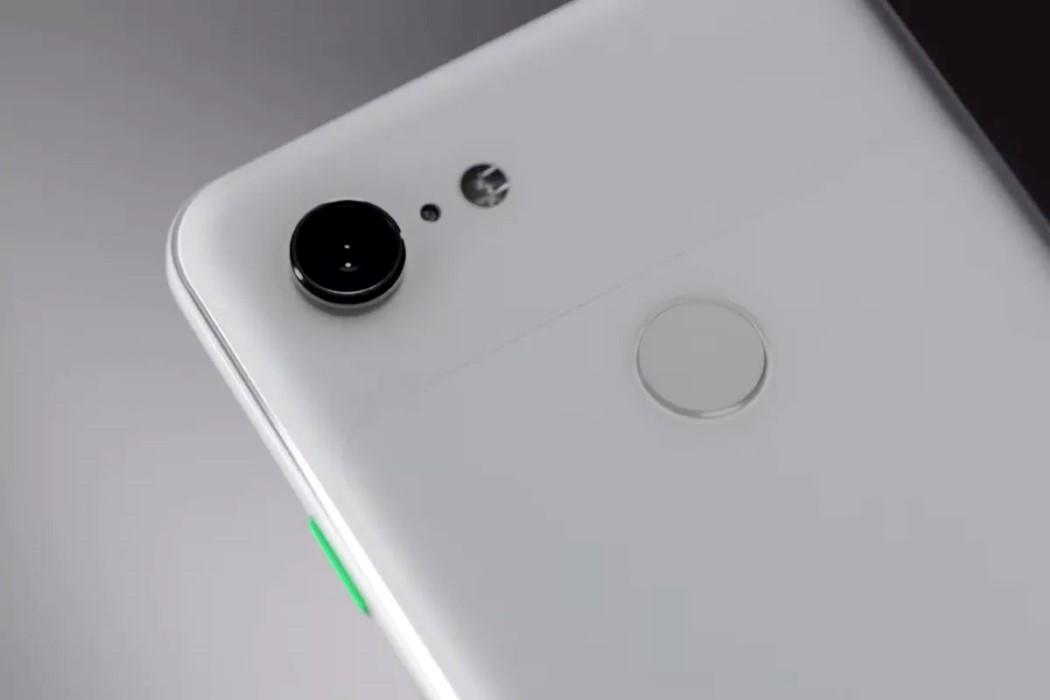 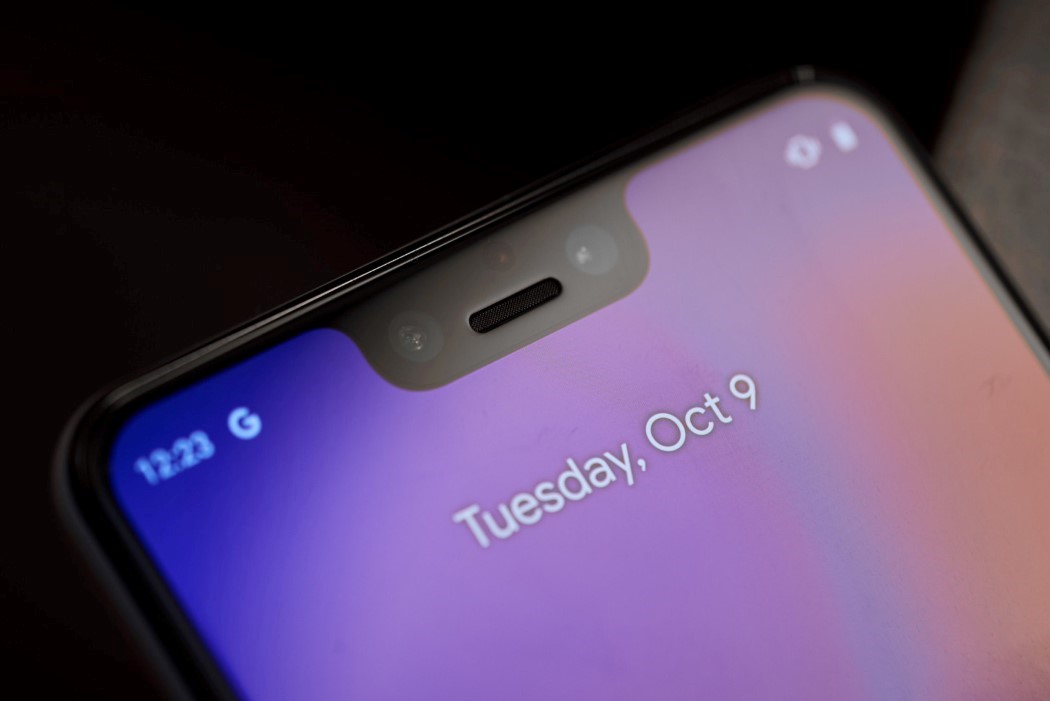 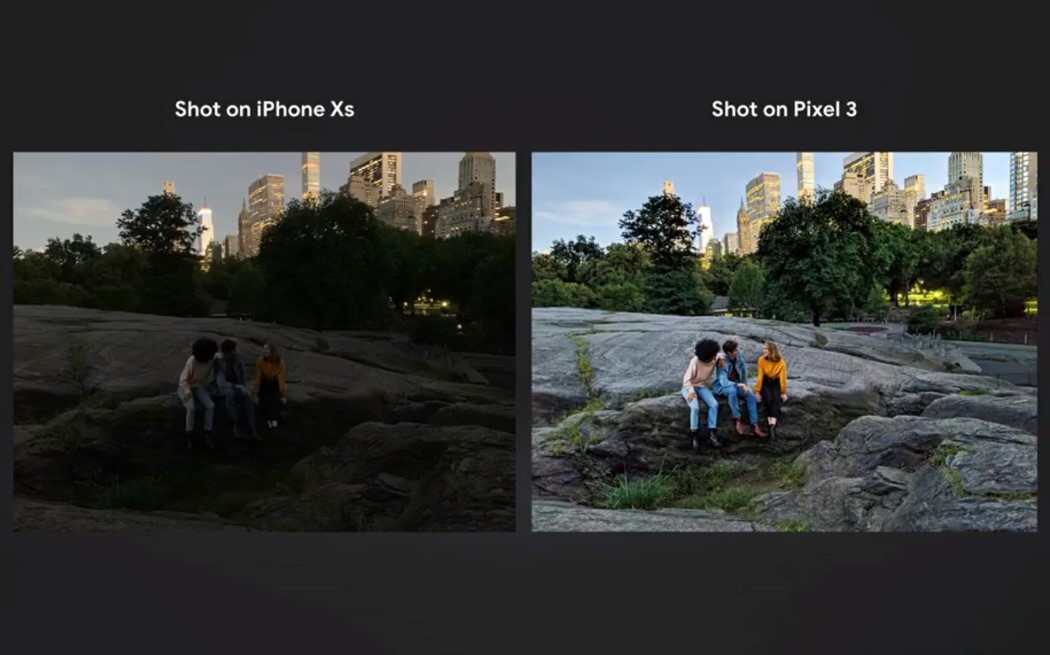 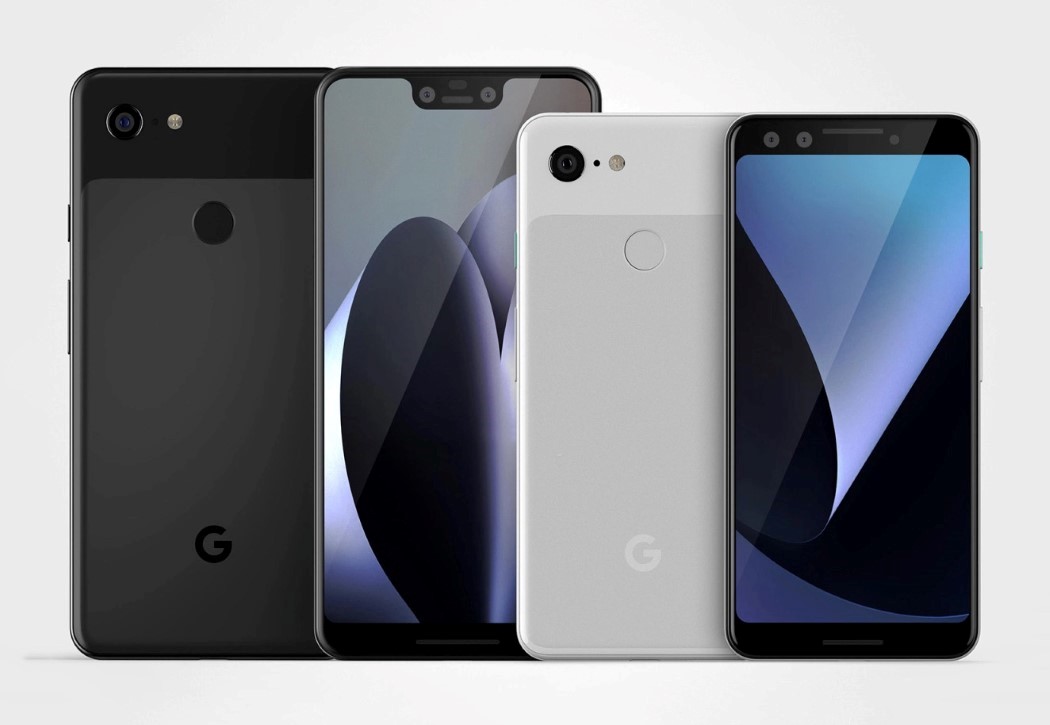 The Pets of our Future Robot Overlords

I know not everyone is a fan of our eventual submission to a robot army, but I know I’ll be psyched about all the cool…

Liquid soaps have taken over the sanitary scene with a vengeance, seldom you find people washing hands with a soap-cake. It’s the obvious choice even…

Drinking My Coffee And Eating It Too!

Yes, that is the pleasure of sipping espresso out of the Cookie Cup! The edible cookie cup is made of a light pastry that is…