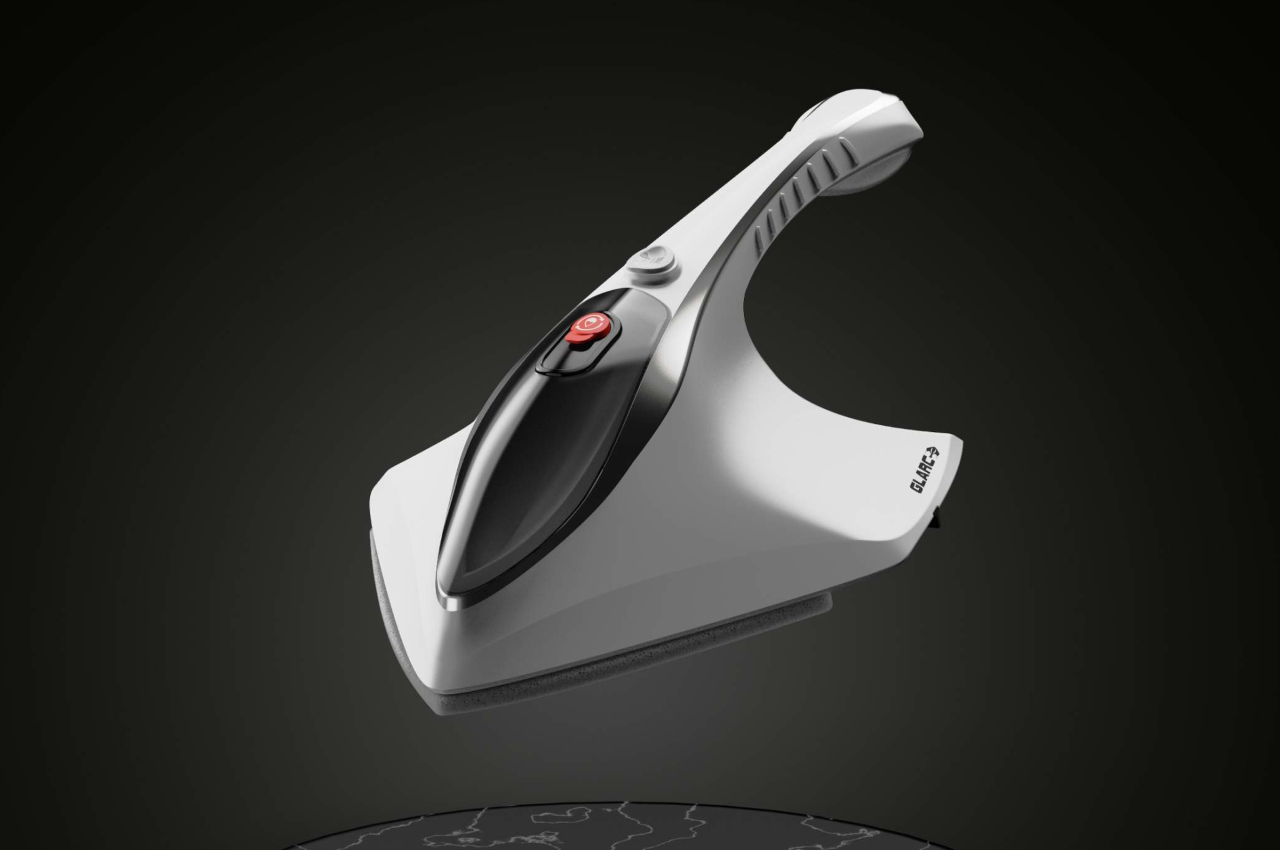 Having glass windows is a rather common design in many residential and business structures. They can add a bit of class to a home or building while also helping a bit with the lighting. Few will probably complain about them, at least until it’s time to clean them. You might presume that cleaning glass windows is an easy task, but anyone who has done that chore before will quickly say otherwise. Of course, there are tools that try to make that task a little bit easier, but these are often uninspired and sometimes ineffective anyway. Unfortunately, it’s easy to take the glass window cleaner for granted until you’re faced with the harsh reality of its poor design. Fortunately, this concept does try to address those flaws by taking inspiration from a bird on Earth, though it ends up looking more like a spaceship or alien creature instead. 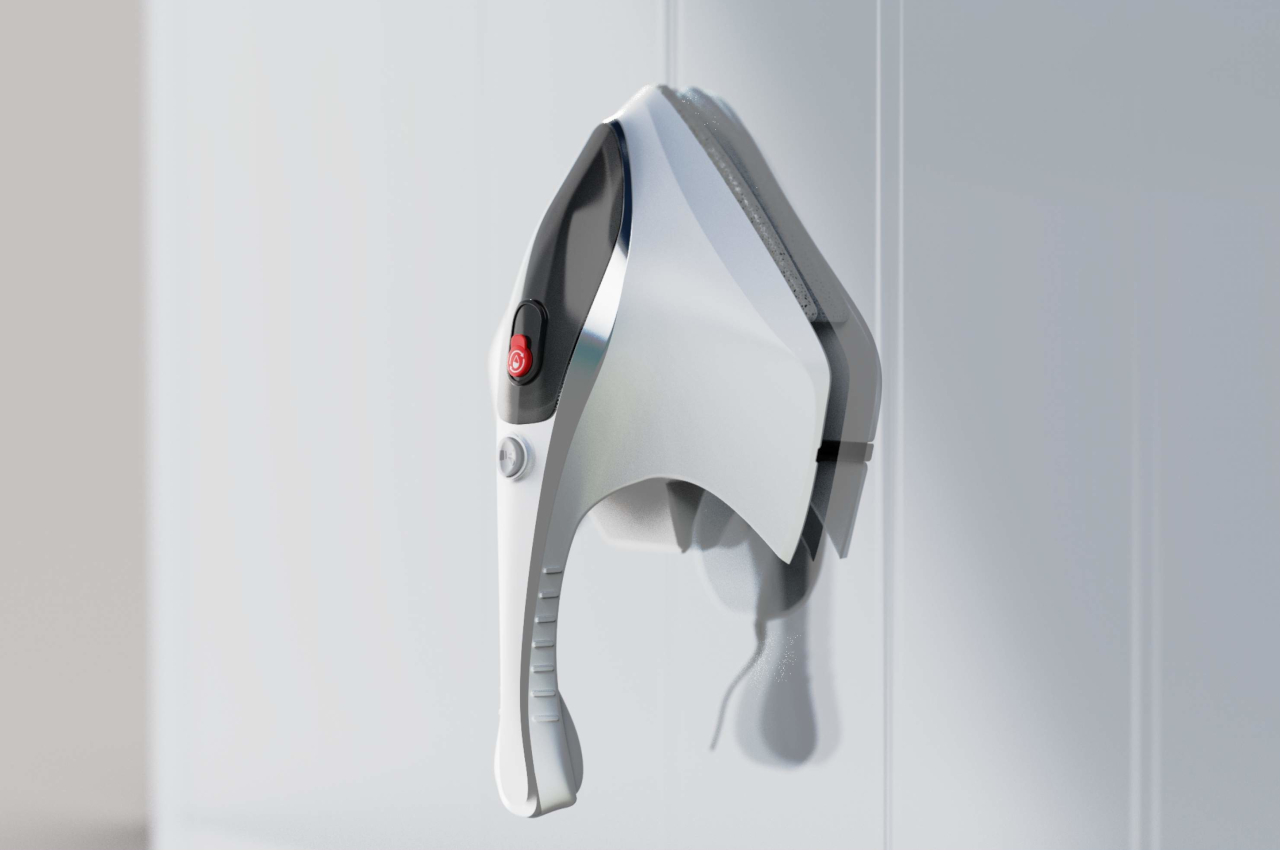 The most common window cleaning tool is the squeegee, which is pretty much just a bar with a flat rubber blade used to push down water on a glass surface. Some have sponges opposite the rubber for use in actually wiping the glass with soapy water. Some are more creative in utilizing different shapes, but they still share the drawbacks of that basic design. These hand-operated cleaners are, more often than not, not ergonomic, don’t have enough surface area to cover a larger span of the window, or require you to use a different tool for holding the water. 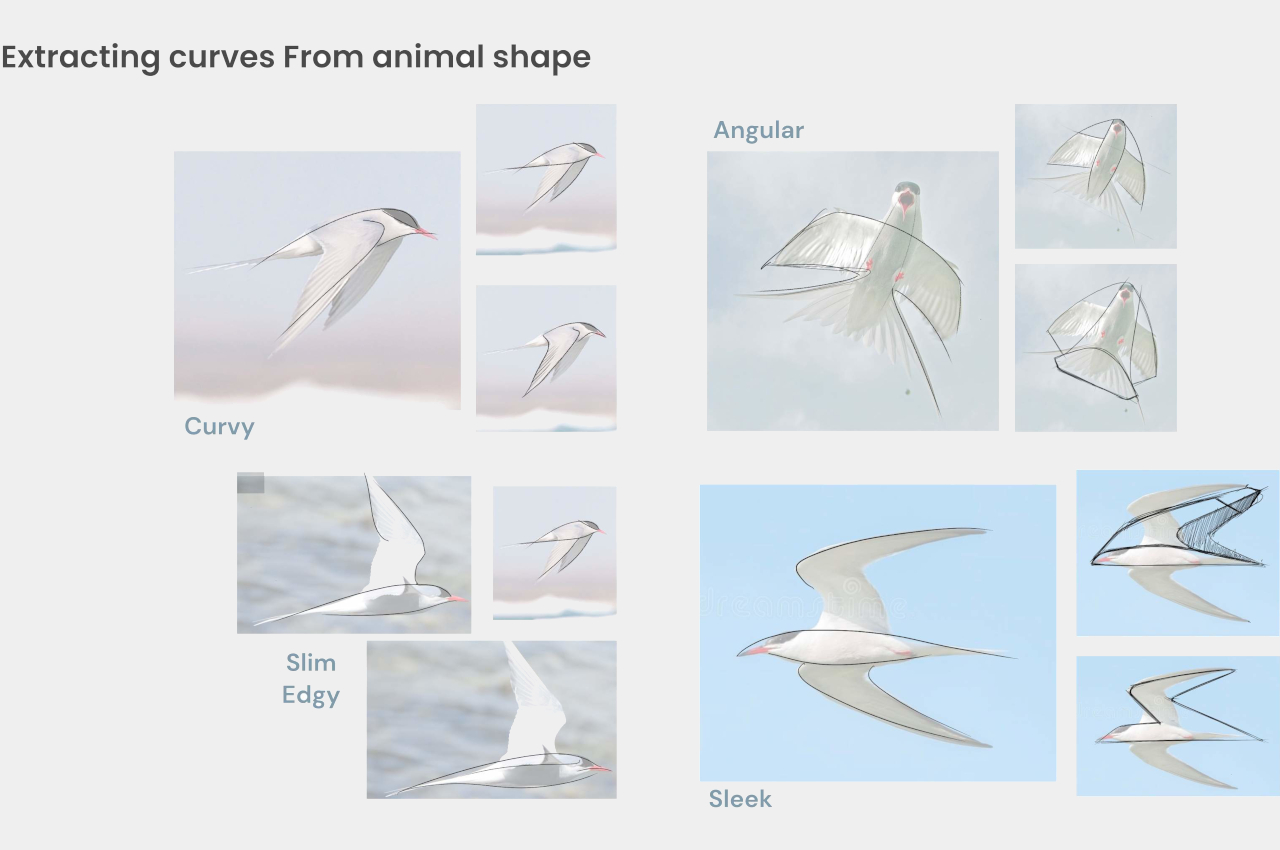 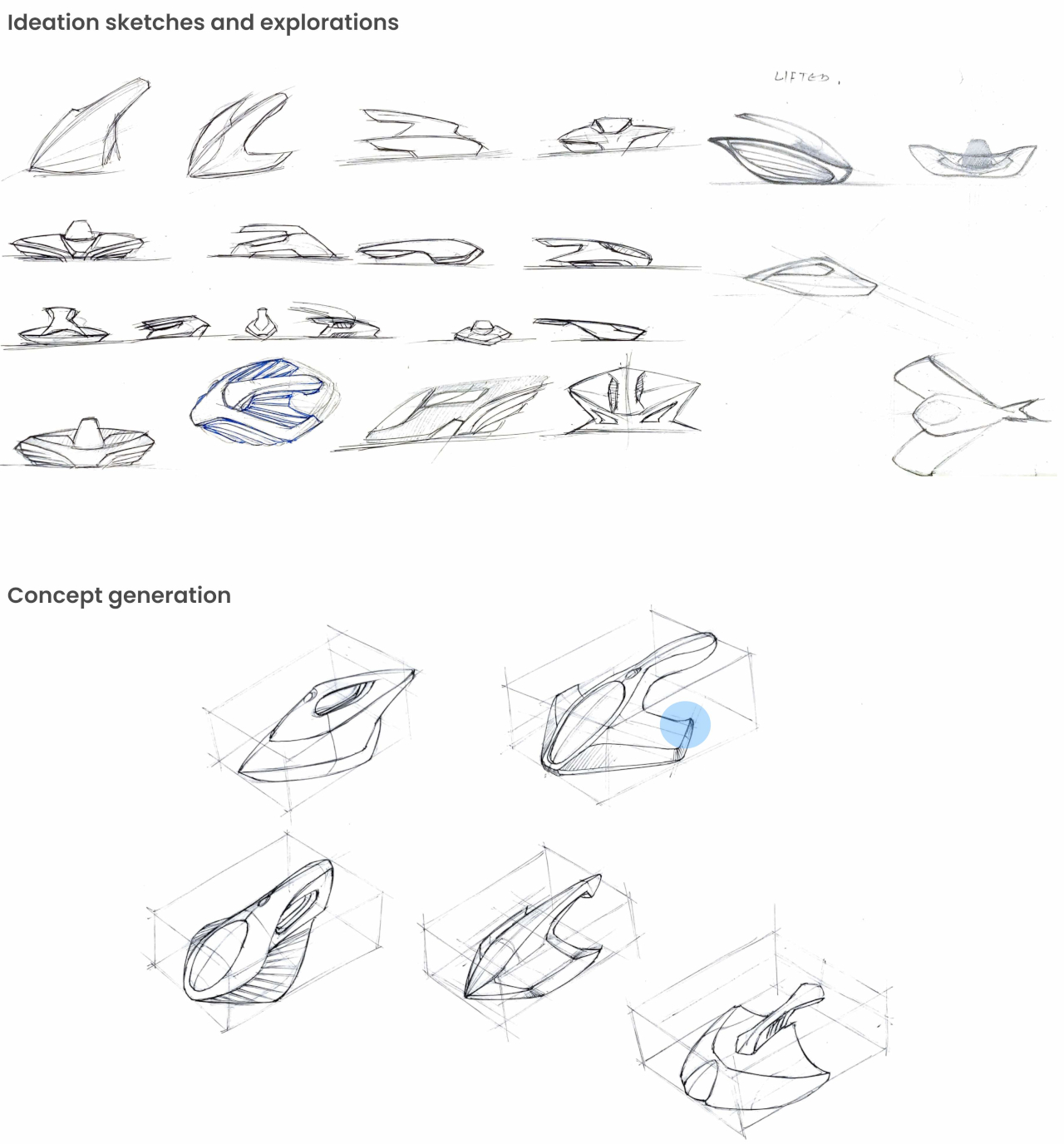 GLARC attempts to rethink the common window cleaner design by changing both its form and its function. For the former, it tries to observe the sleek and streamlined shape of animals, particularly the Arctic Tern bird. This bird exhibits almost contrasting forms in the same body, being both curvy and angular at the same time, creating an almost majestic shape that is admittedly not that easy to translate into an artificial form. 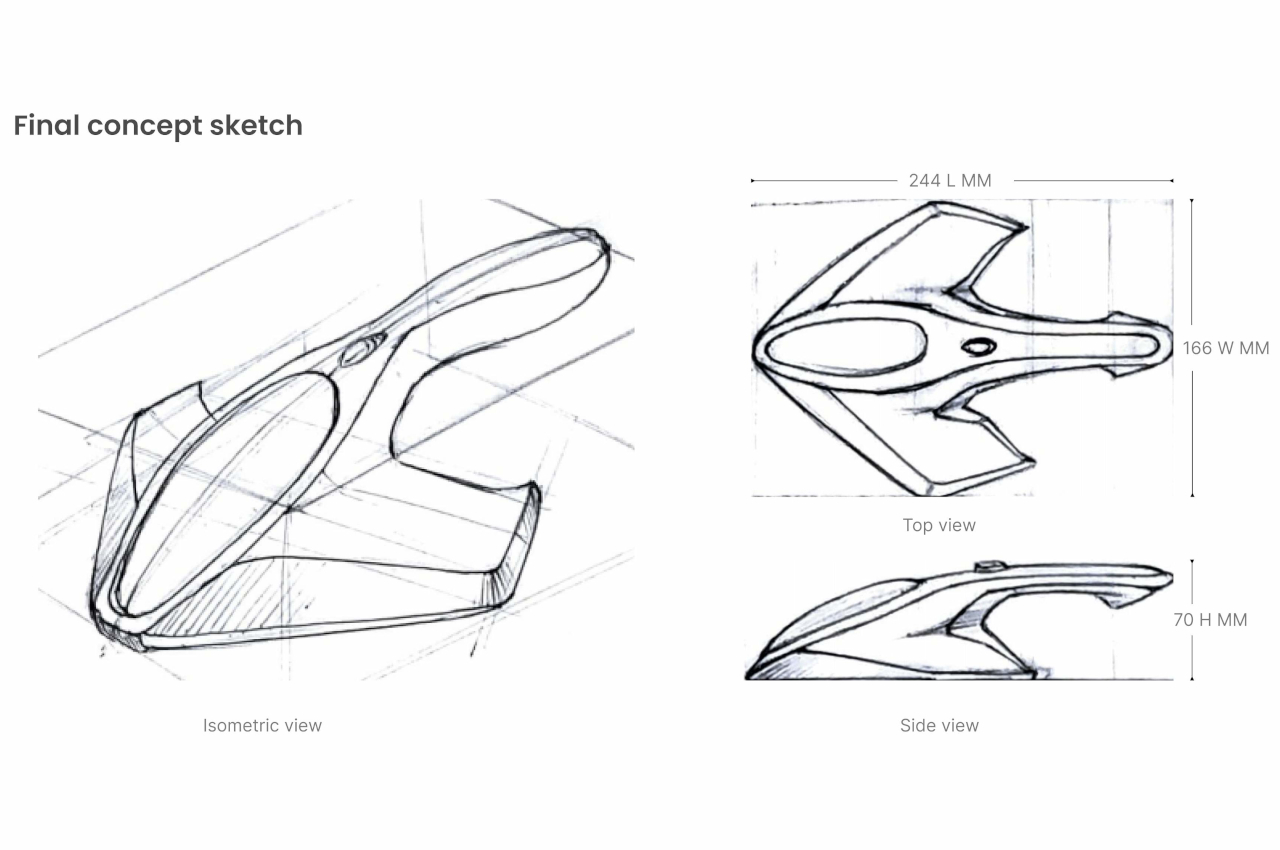 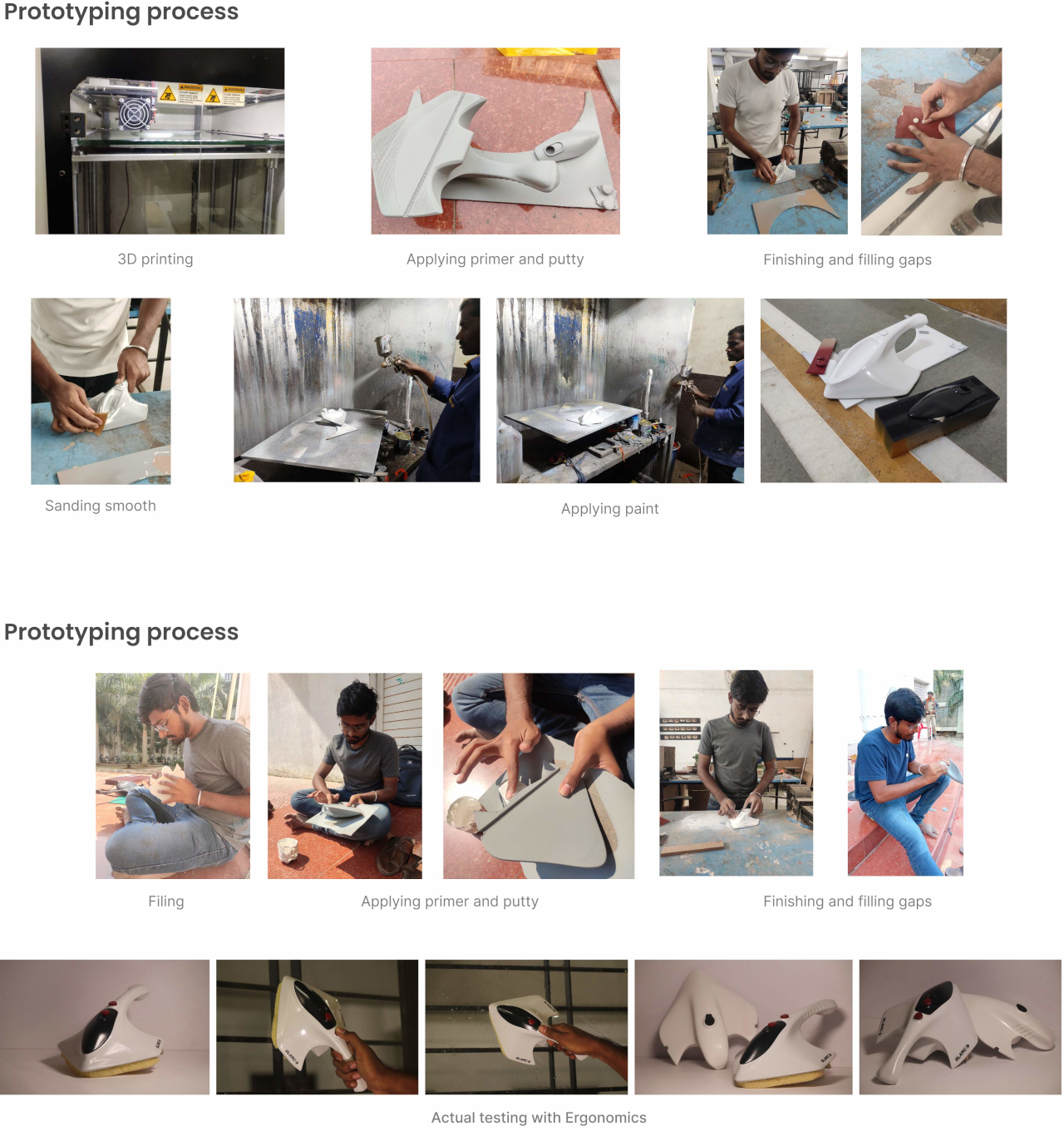 The result is something that looks like a cross between a sci-fi spaceship and an alien creature that actually more closely resembles a stingray than a bird. It almost looks like a handheld vacuum cleaner, one with a flat and wide main body. Regardless of the final shape, GLARC is meant to be easier to hold and move, with a more ergonomic grip and more accessible controls, like a button on top that dispenses the water from the built-in water receptacle. 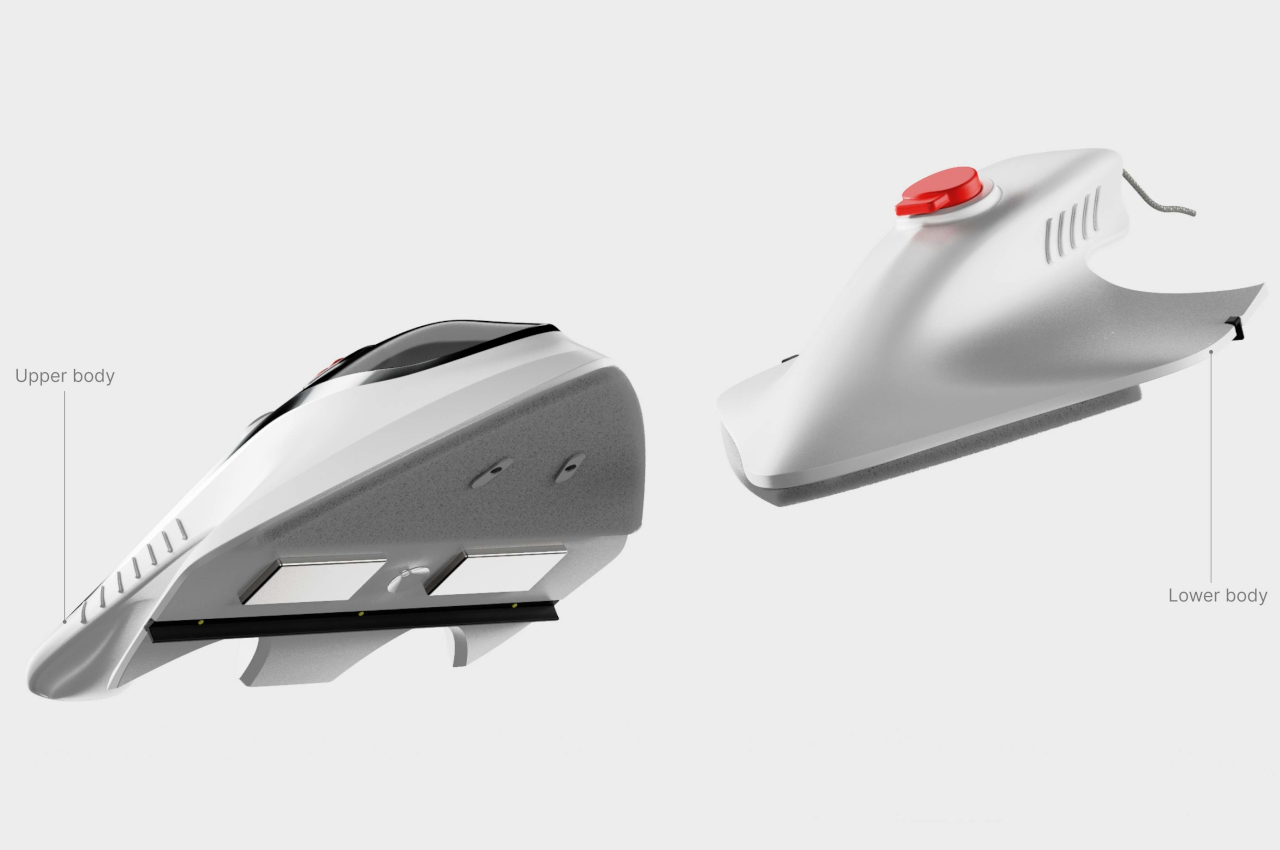 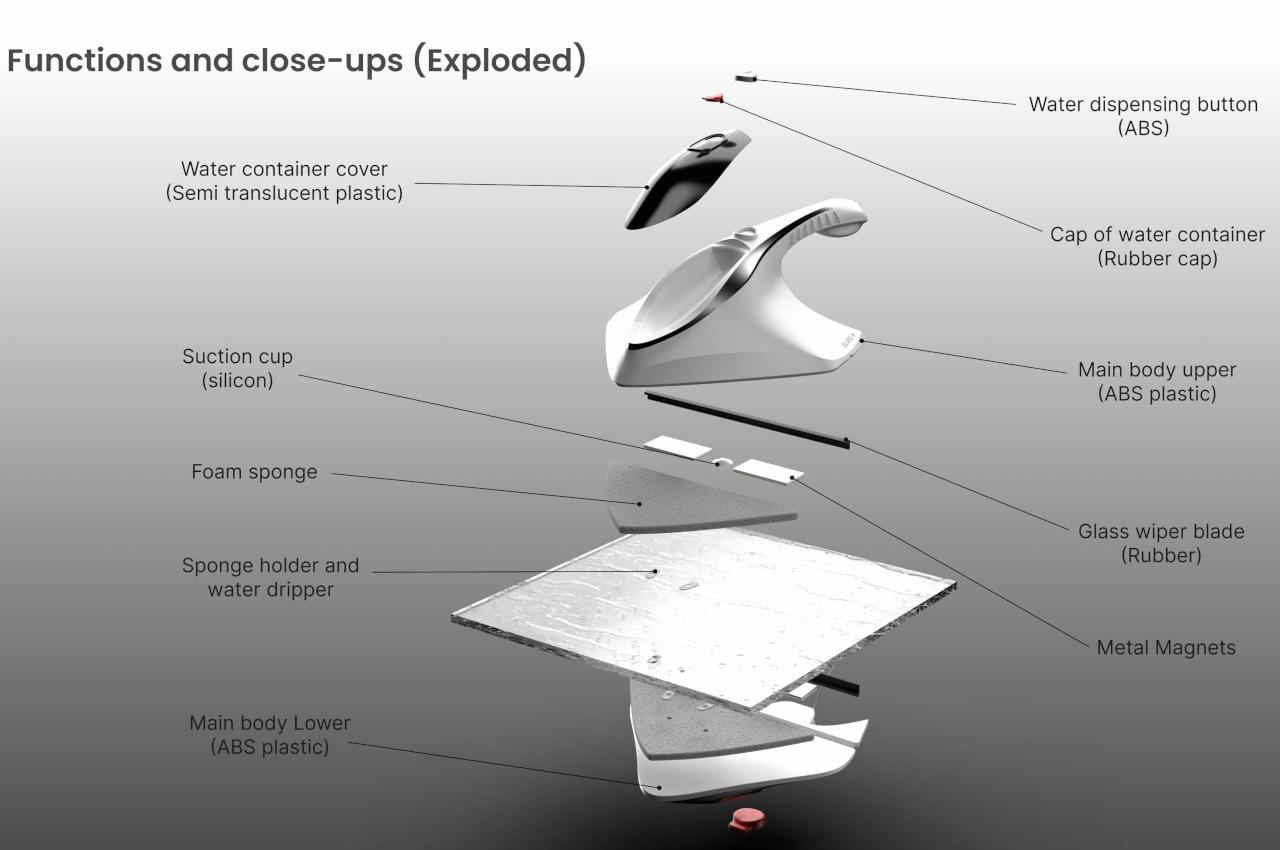 The concept design is also meant to make window cleaning easier by providing a tool that dispenses water, cleans with a sponge, and wipes with a rubber blade, all in the same device. It even has magnets to hold another GLARC cleaner on the opposite side of the window so that you can clean inside and outside at the same time. Of course, that last bit might still depend on the thickness of the glass and the strength of the magnets, but it’s already enough to be able to clean a single side more easily if this device is able to deliver its promises. 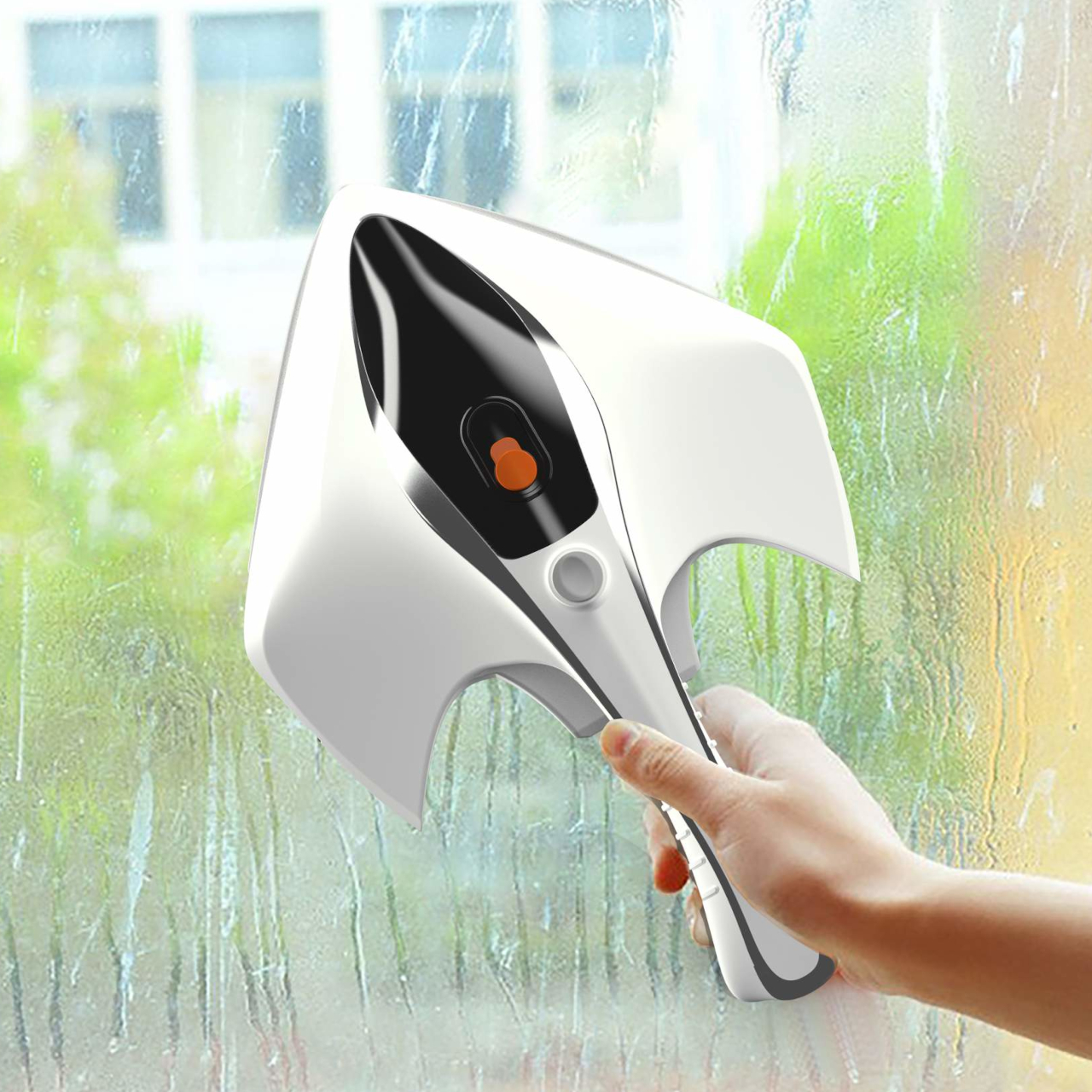 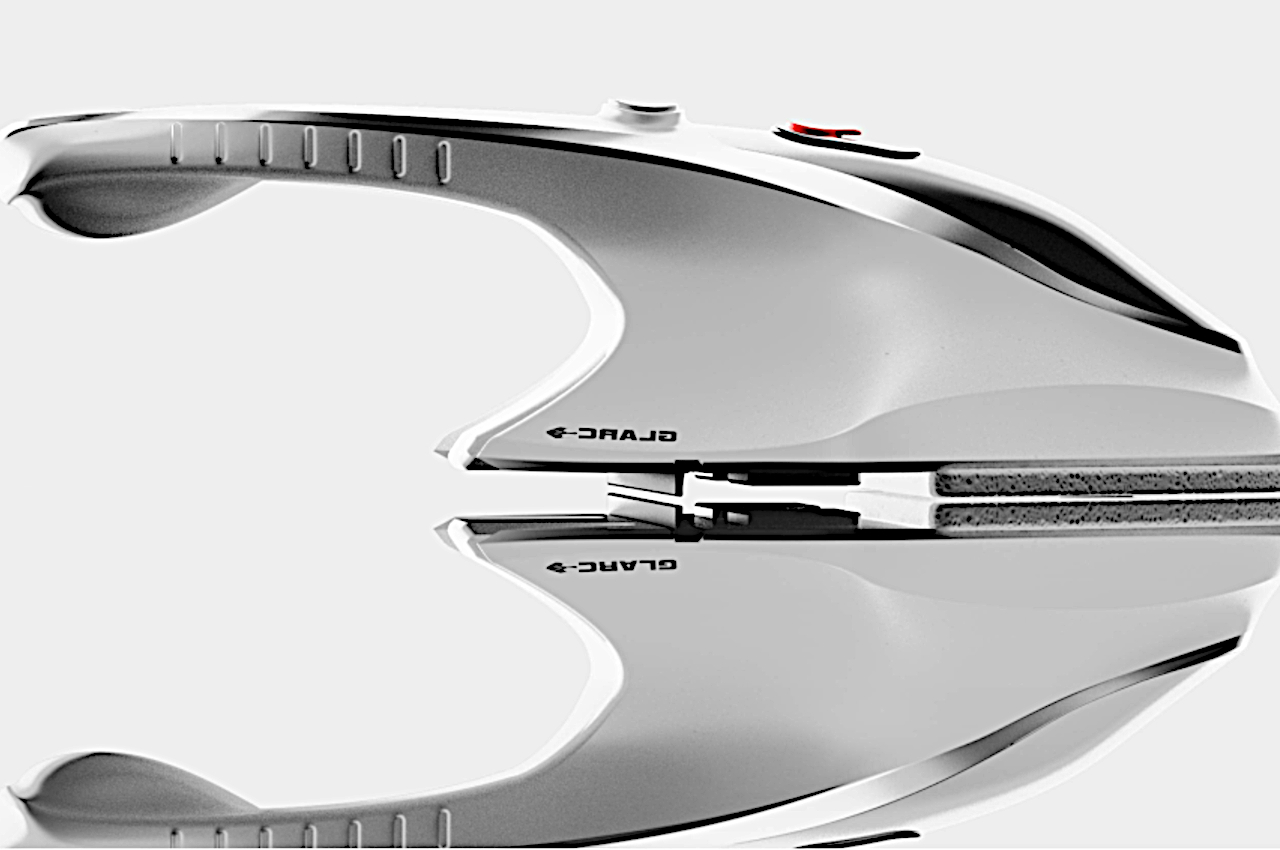 This Lux Luggage is the Last You’ll Need

If you go out of town at least one time a year, there’s no reason why you shouldn’t be using this luggage. It’s called Plevo…

Innovation starts when a problem arises, or sometimes, it begins when people want improvement. In this day and age, there are plenty of things in…