Even if you’re not the most affluent collectors with assortments of one-off timepieces to brag about; you will still be aware of what a watch winder does. Iterating it for the unaware; these boxy containers (most exquisite in their appearance) keep any automatic watch wound when you’re not wearing one. A winder replicates the movement of the watch worn on the wrist to keep a watch(es) power reserve from depleting while also maintaining the date and time settings.

While at it, most of these above-referenced watch winders are designed, to their sublime beauty, to self-wind automatic watches so the supply of energy to their mainspring is continuous and uninterrupted. But what if you have a collection – or for that matter only a single prized – manual wind watch? 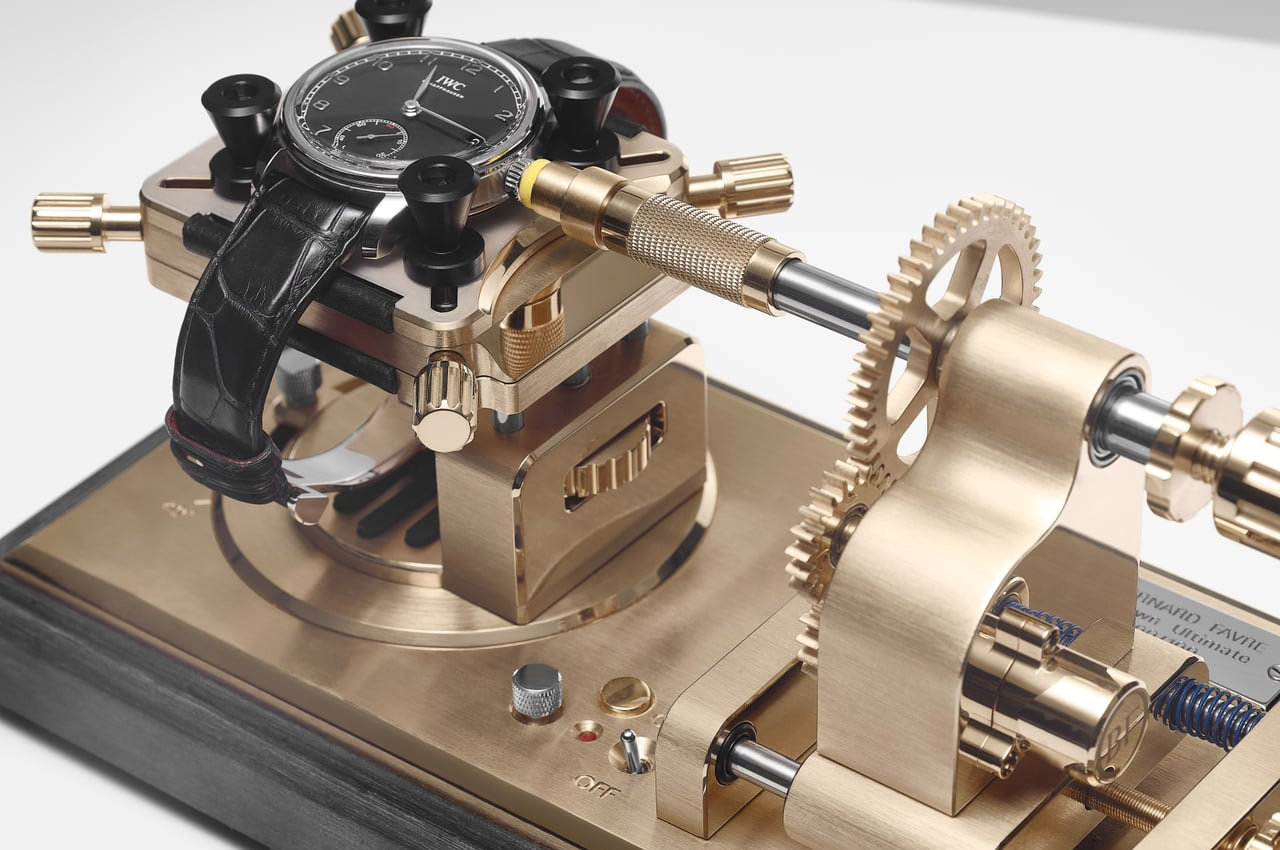 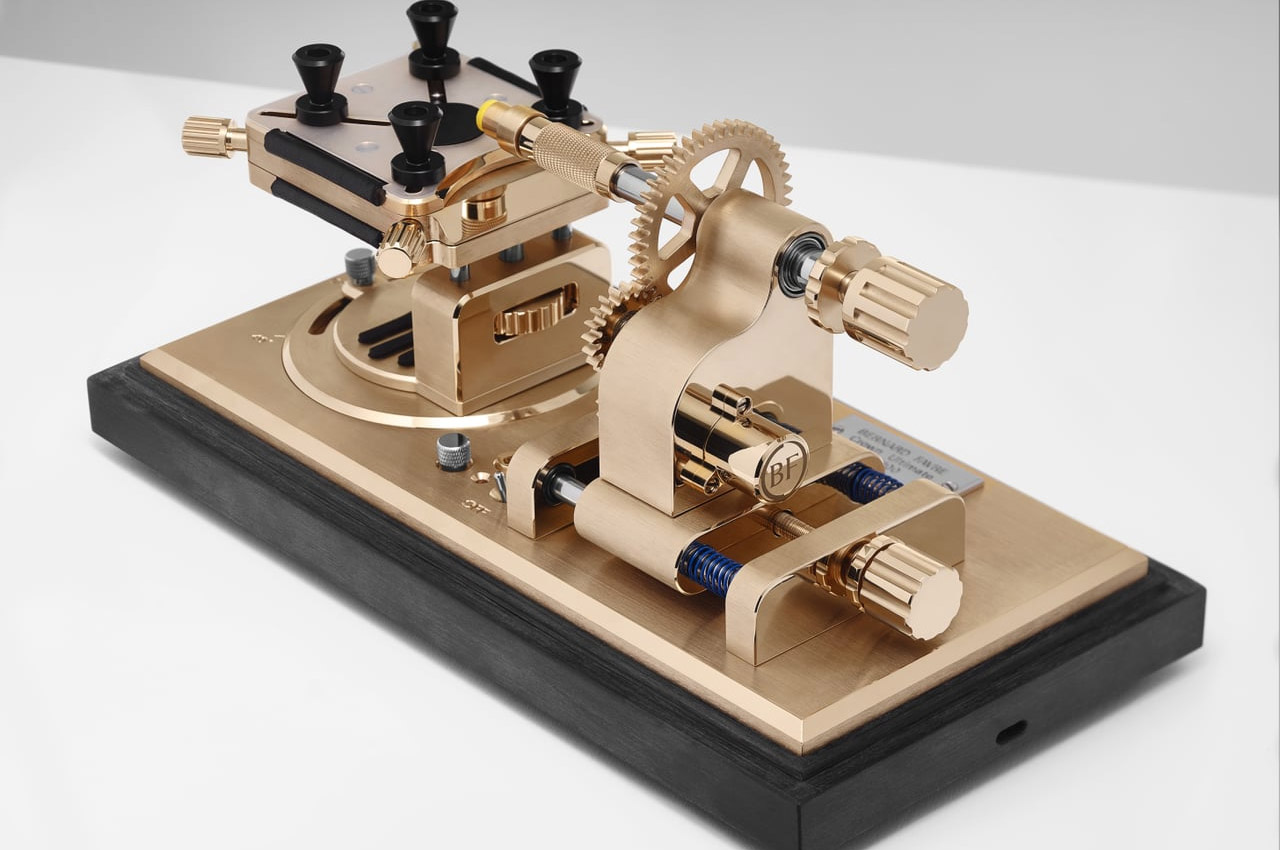 Audacious attempt has been made previously by Orbita with its Supreme Model to precisely wind any self-wound watch. If the boxy appearance of the Orbita winder wasn’t to your taste palate; Crown Ultimate by Bernard Favre is a visual treat, whose primary purpose is to power the mainspring of a wristwatch wound via its crown alone.

Meant to virtually adapt and wind hand-wound watches with any level of complication, the Crown Ultimate is a masterpiece assembled and manufactured entirely in Switzerland, adhering to the highest quality standards. 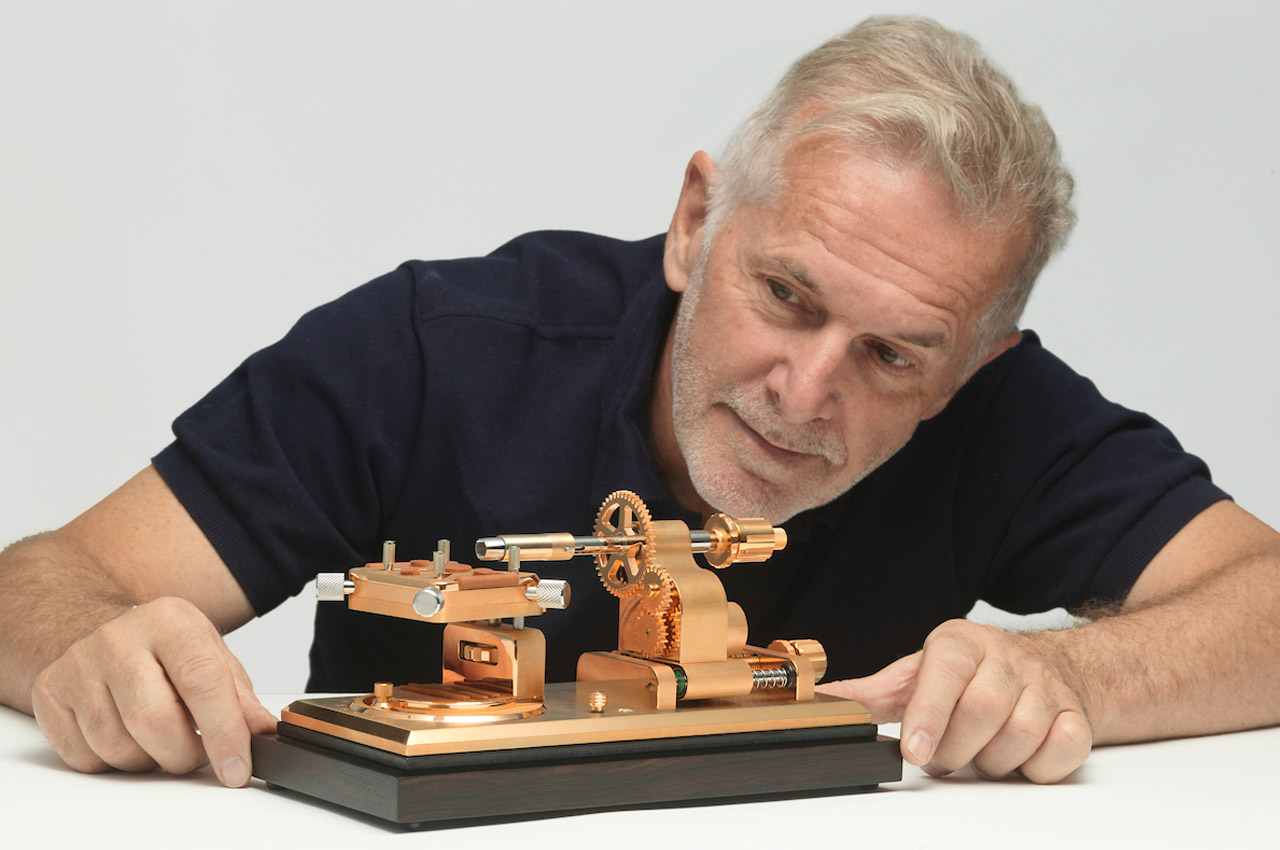 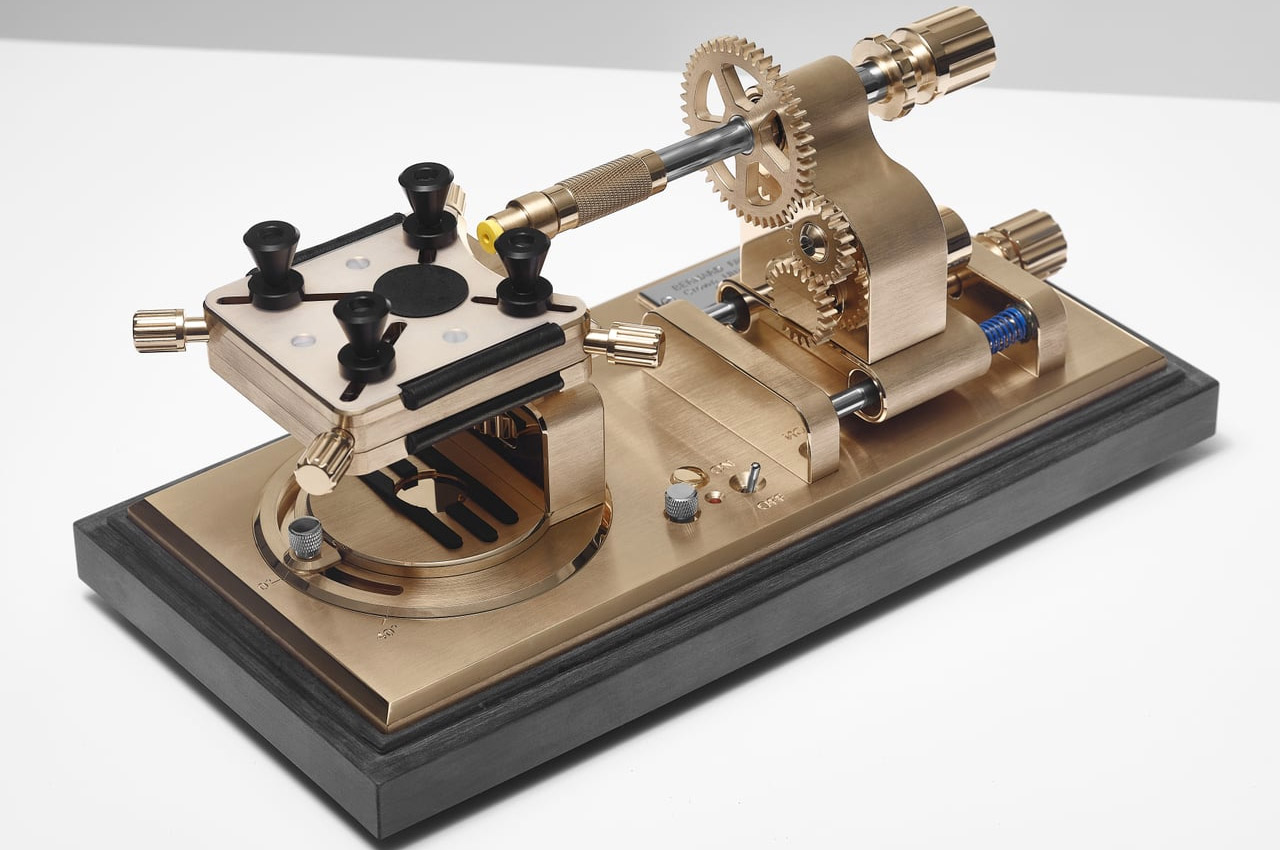 From the house of Bernard Favre, the Crown Ultimate has been embedded with a microprocessor to ensure a hand-wind watch is wound purposefully and efficiently. Manual wound timepieces require winding at the crown but it is imperative (by mechanical virtue) that they are not overwound. 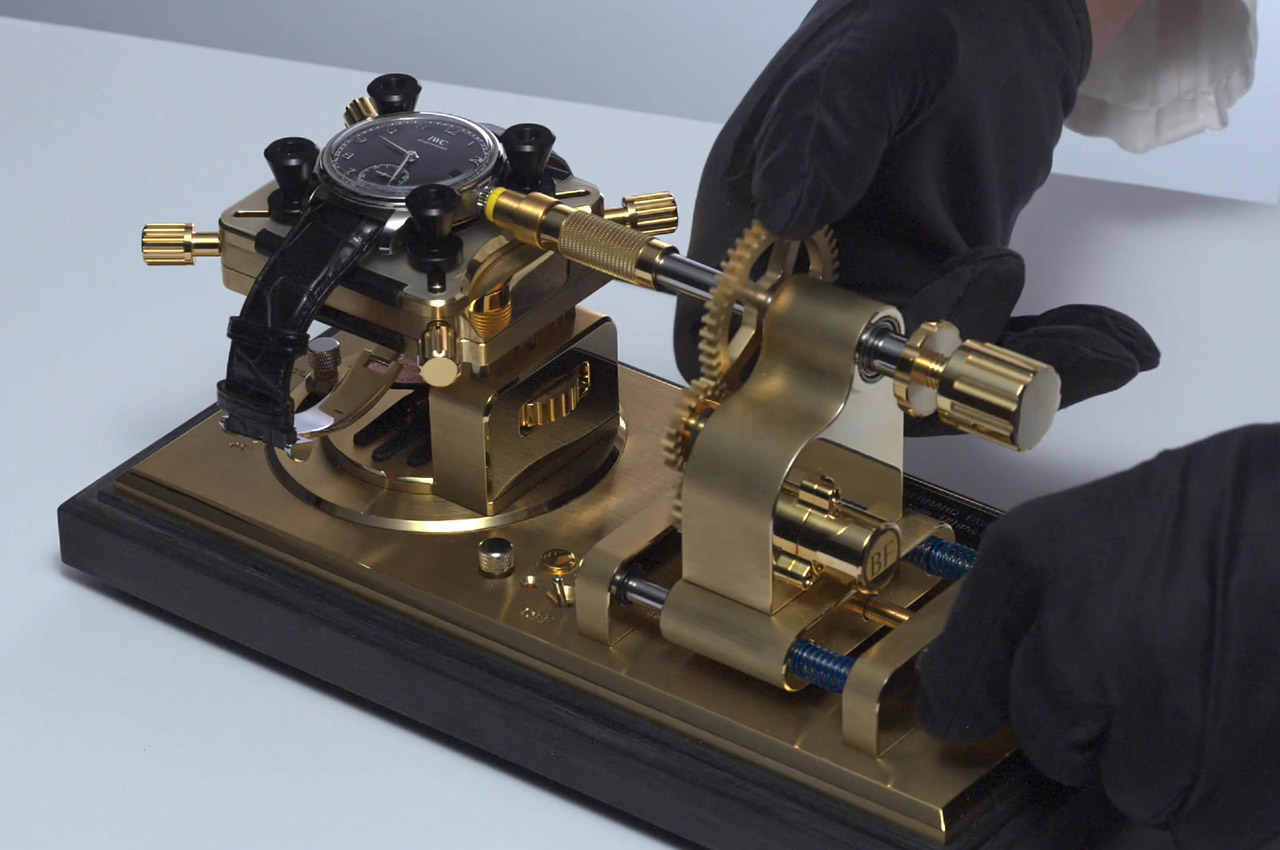 The Crown Ultimate, thanks to the sensor understands the time of winding and automatically stops, just before the watch is fully wound. It can, therefore, wound virtually any hand-wound watch without the risk of overwinding or damaging its movement. 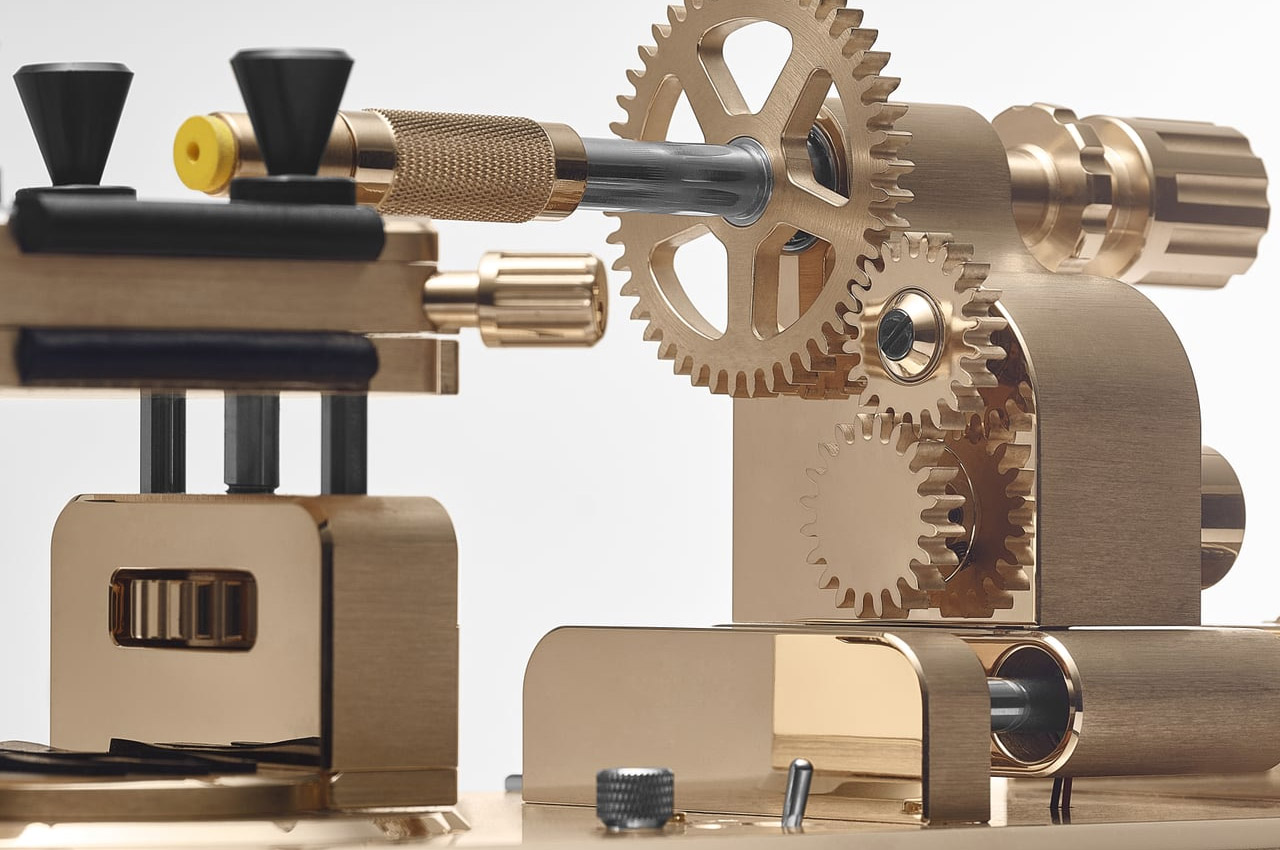 The intriguing watch winder, in an all-glass casing, weighs 9kg. Replicating the action of finger winding with the most precision, the Crown Ultimate is ideal for collectors with weary fingers, or the mediocre like you and me, who don’t wear the manual wound horological wonder daily, but want to keep the watch running perpetually without any subjective risk of damage. 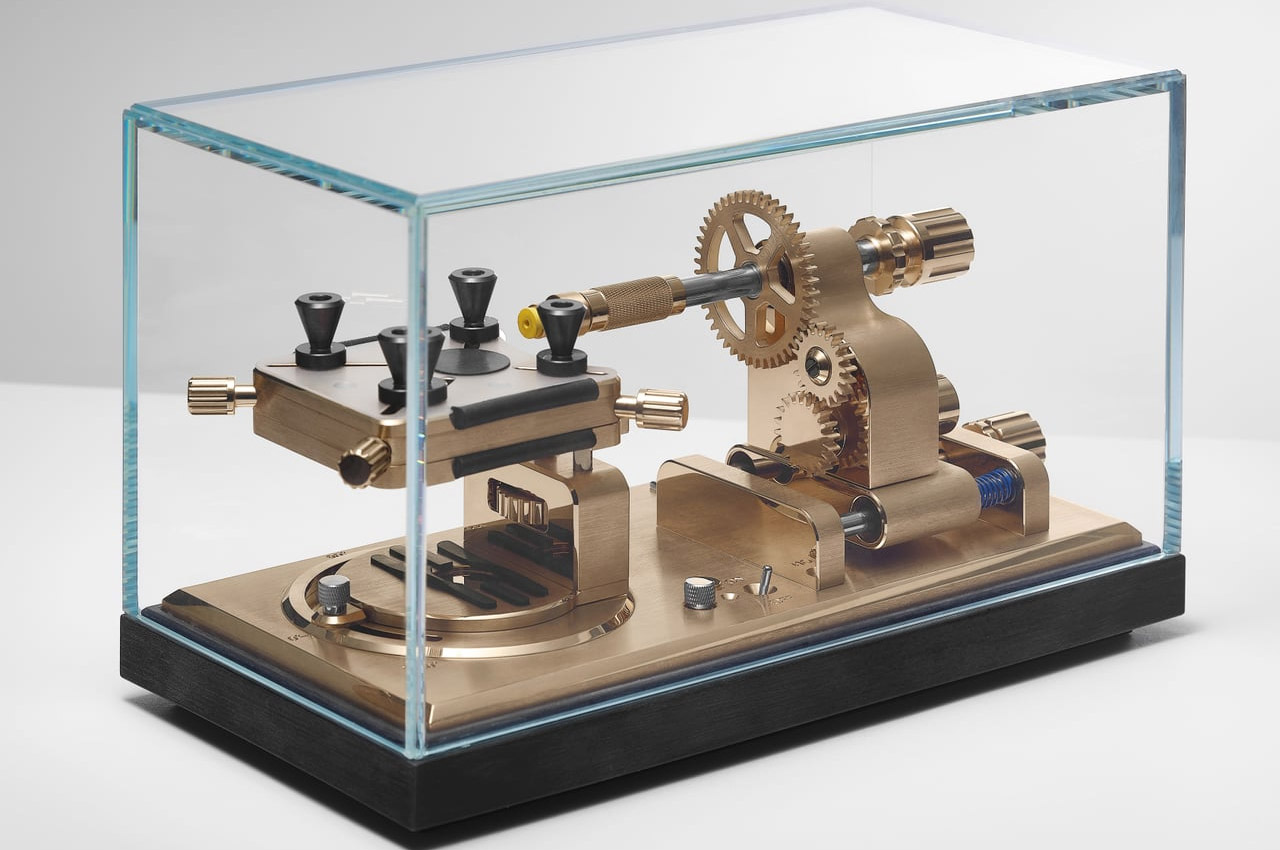 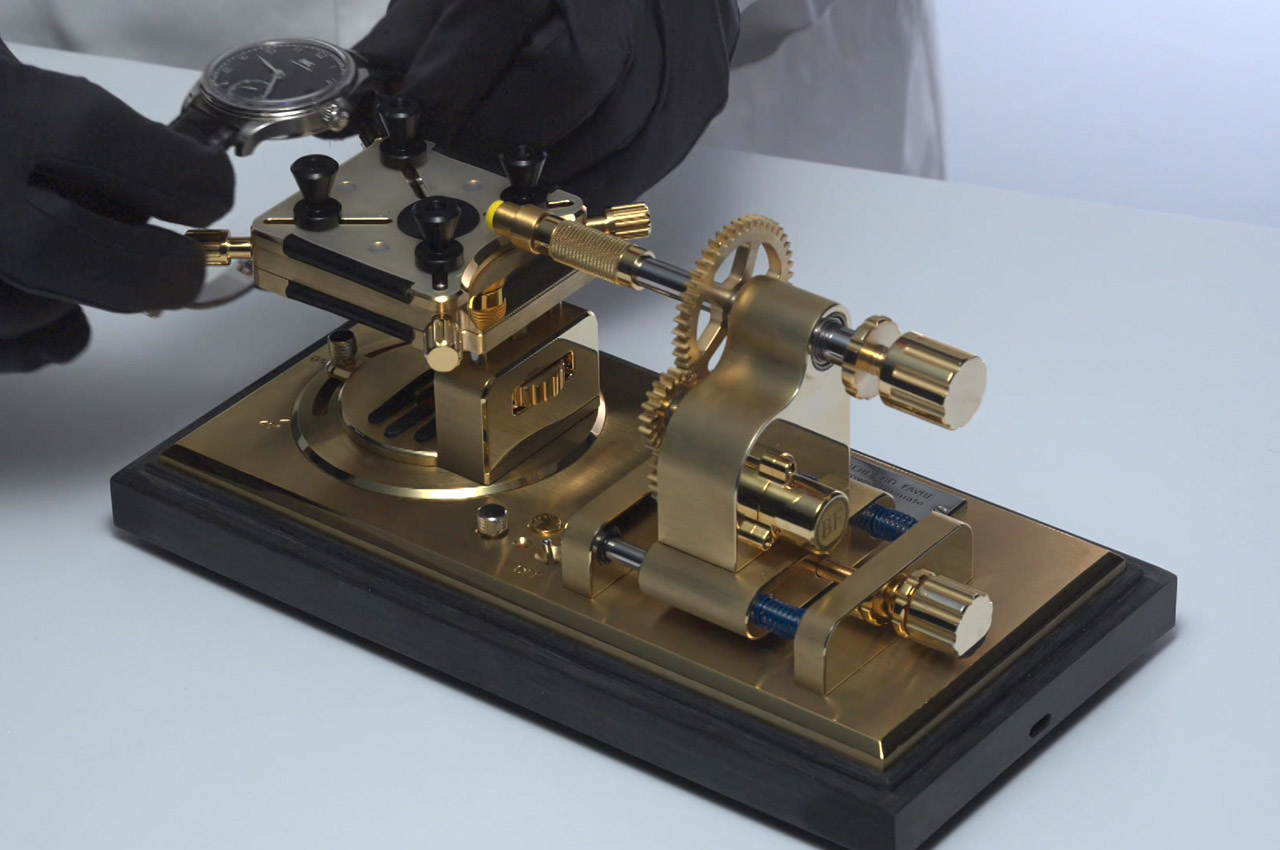 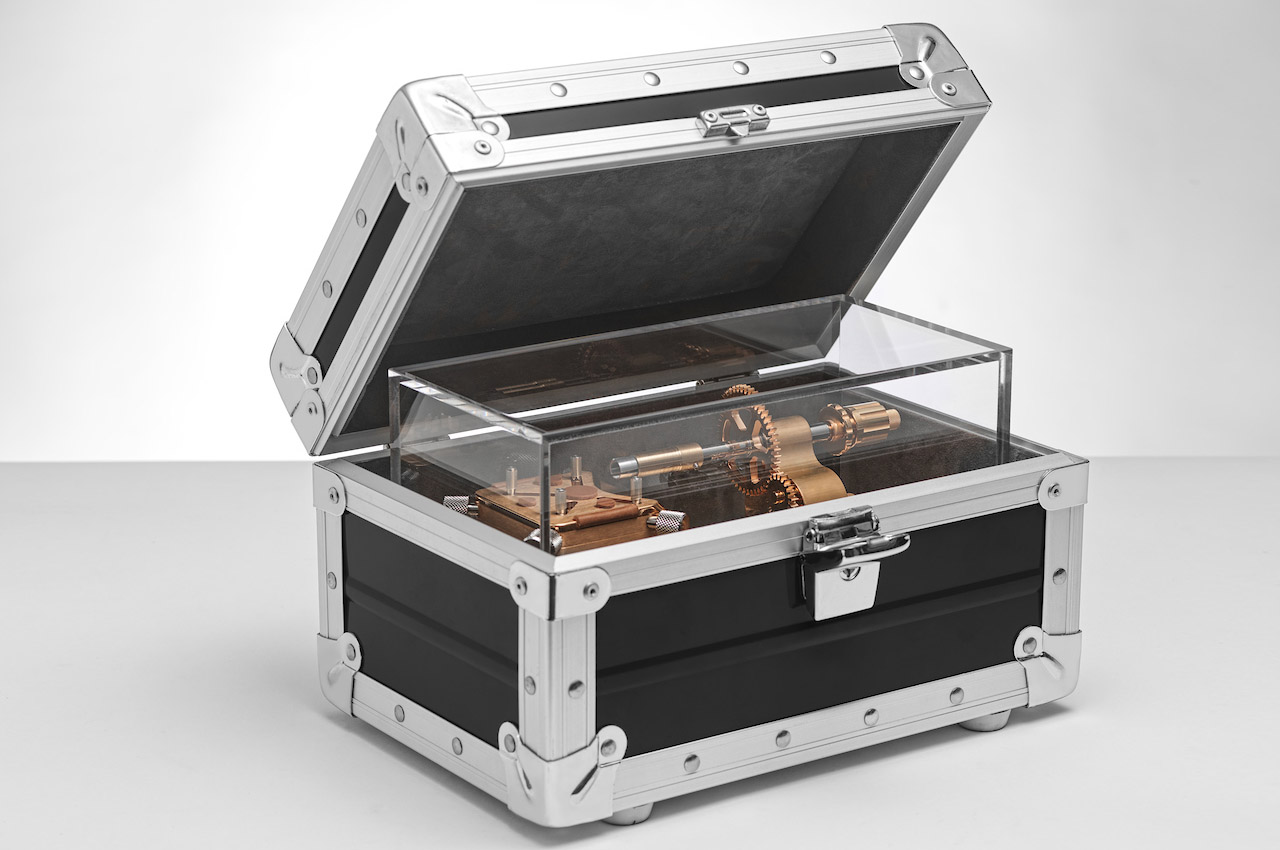 Design London 2022: A Peek at the Future of Design Today

In-person events are back in full swing, and there’s no better time to generate collective energy and interest than today. After a highly successful inaugural…

Dubbed the ‘Dynamic Island’, this new hardware feature has some incredible UI/UX potential. With the notch gone, Apple has arrived at a more meaningful ‘pill-shaped’…

This Anti-Theft For Bike Relies On Good Samaritans

Meerkat is a bright, colorful ABS beacon kinda thang that has the height, sex and age of the owner of a bicycle molded onto it….