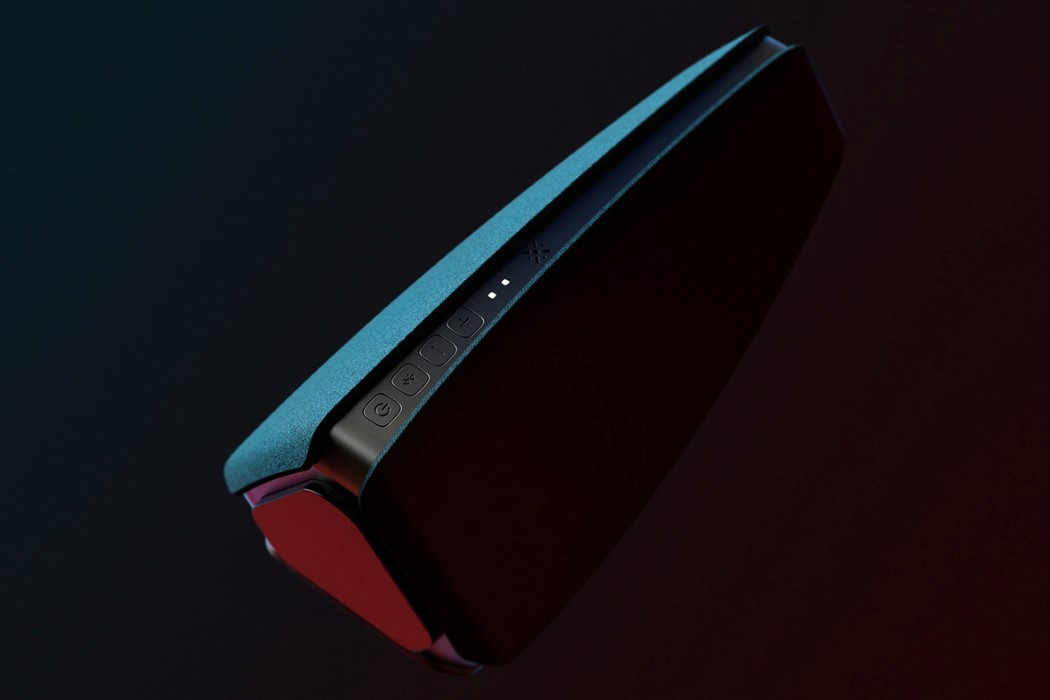 Quite simply and aptly titled the Smart Set Top Box, Weilin D and Xican Deng’s conceptual tv box does much more than broadcast televised content to a display. Just as the title of the article suggests, the Smart Set Top Box is capable of much more. With in-built stereo speaker, the set top box complements its crisp visuals with ‘banging’ audio to match, and when not connected to the television, the set top box works as a smart speaker too… However, its feature list doesn’t quite end there. Housed in the top of the box is a retractable webcam that also allows you to make video calls using your television as a display, because Facetime/Skype on a 4K television is quite the experience to have! 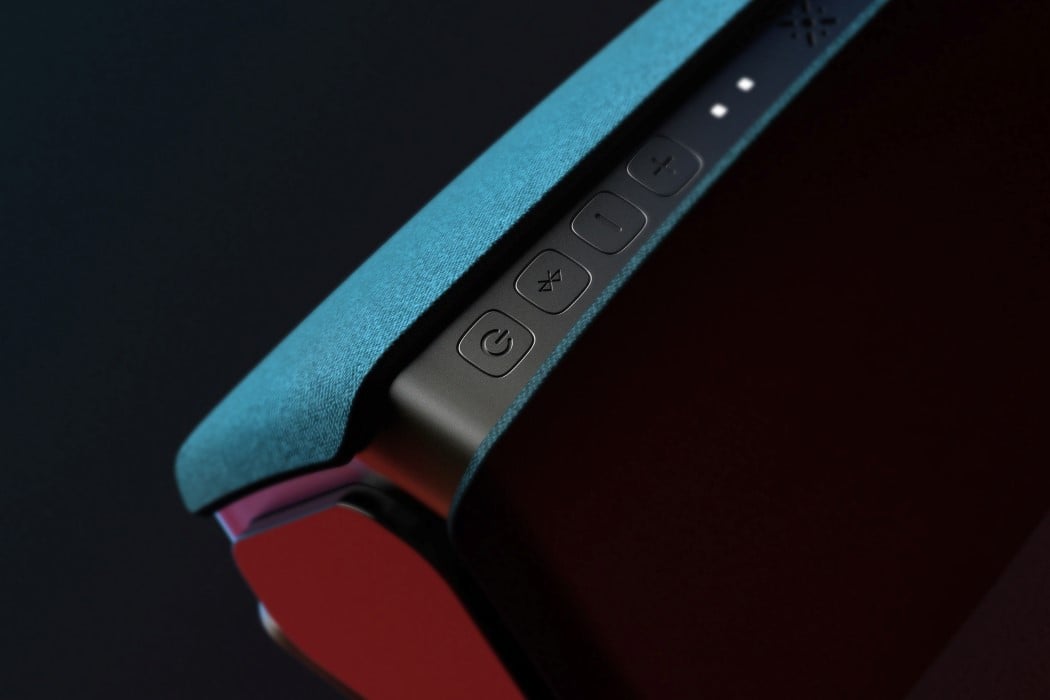 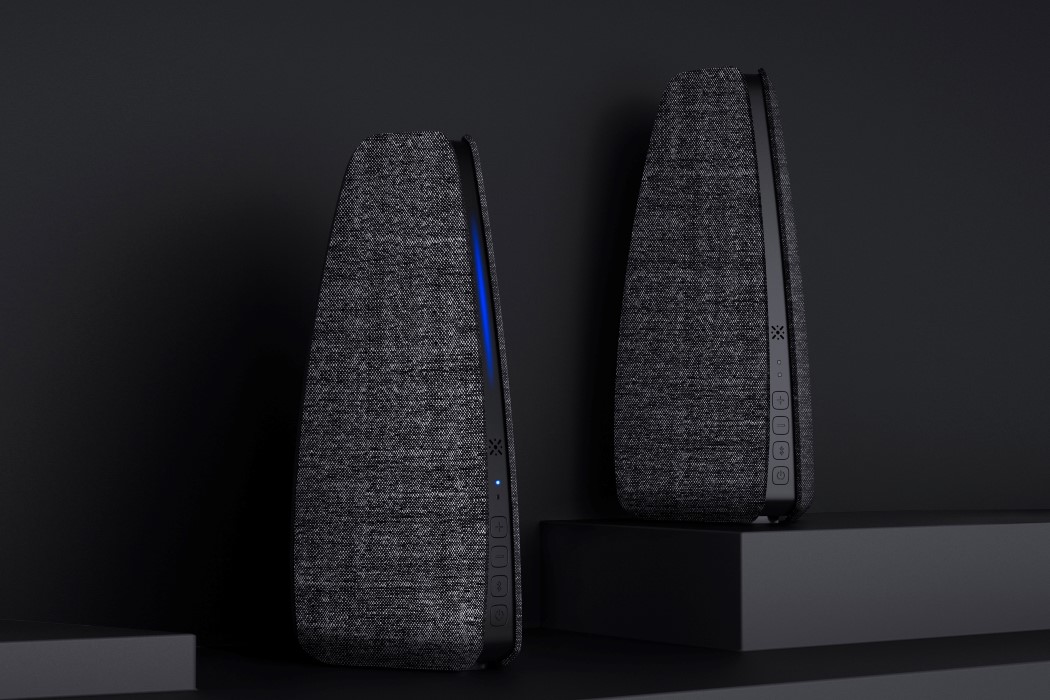 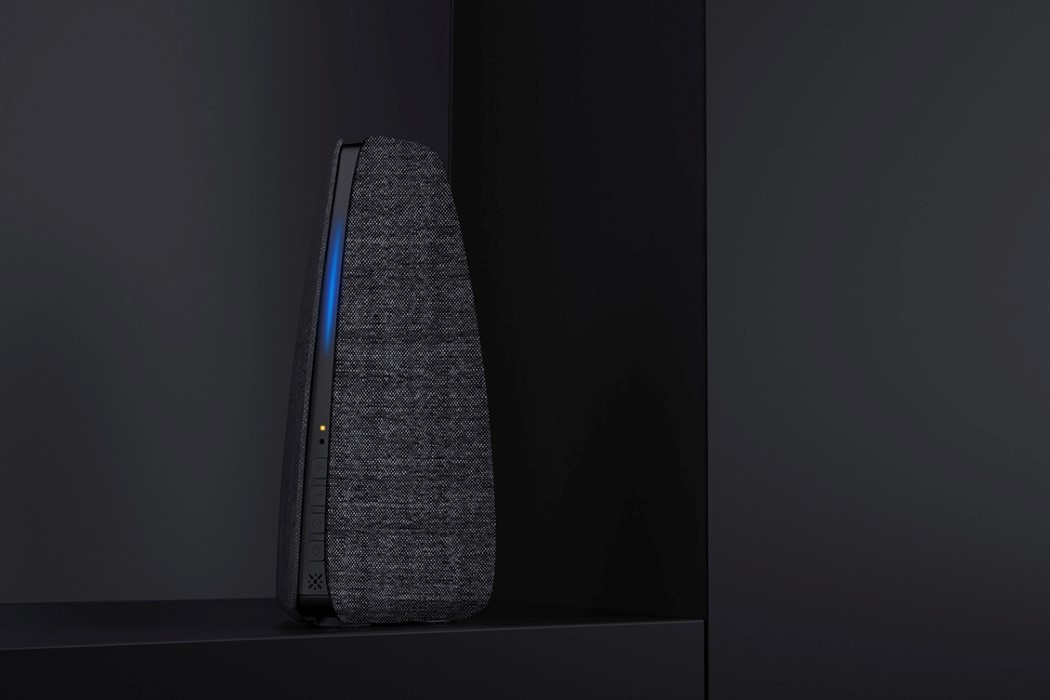 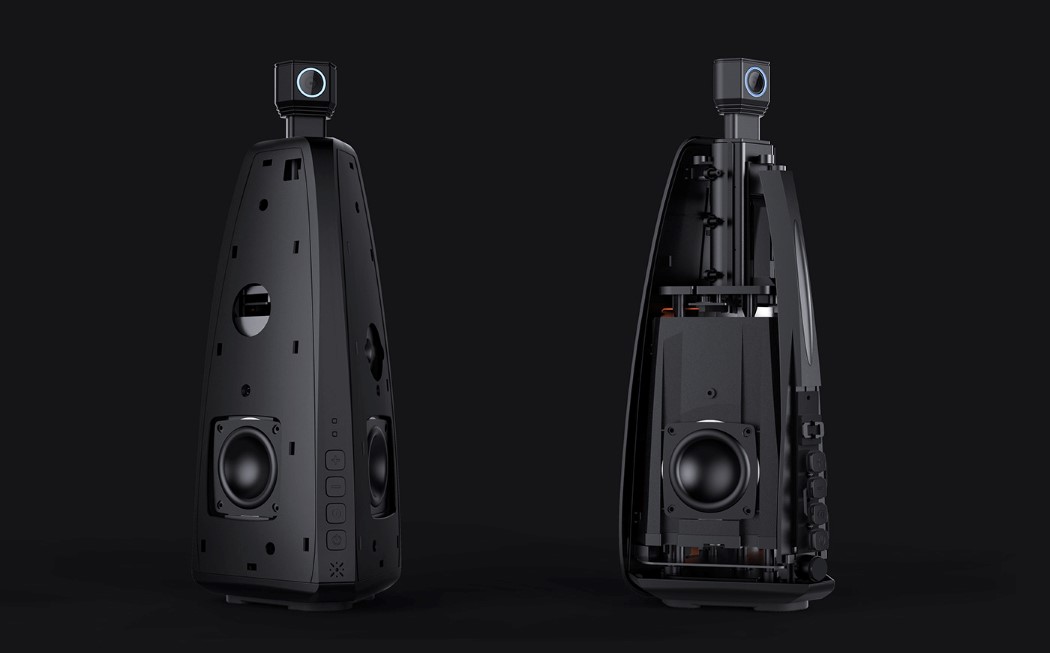 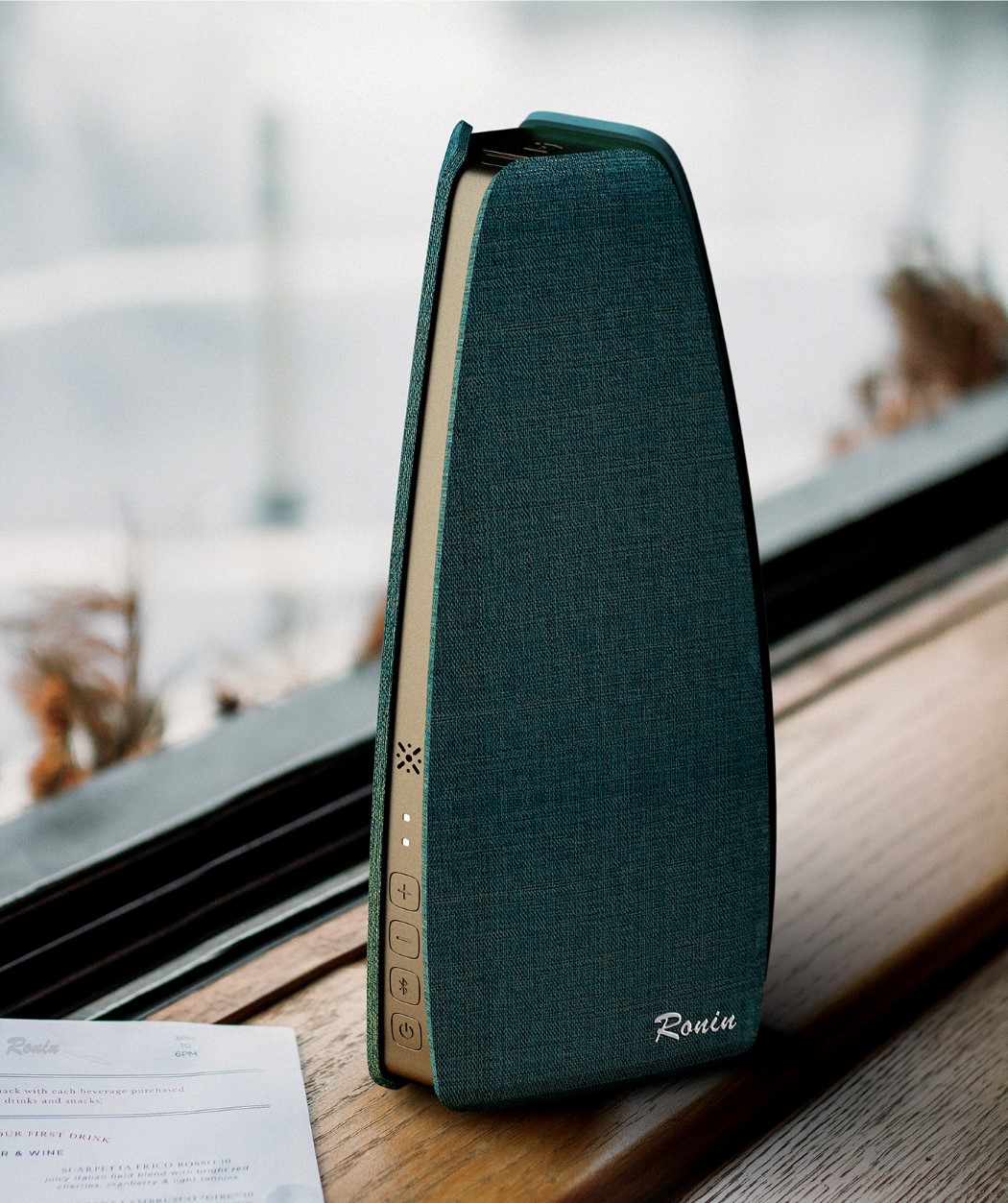