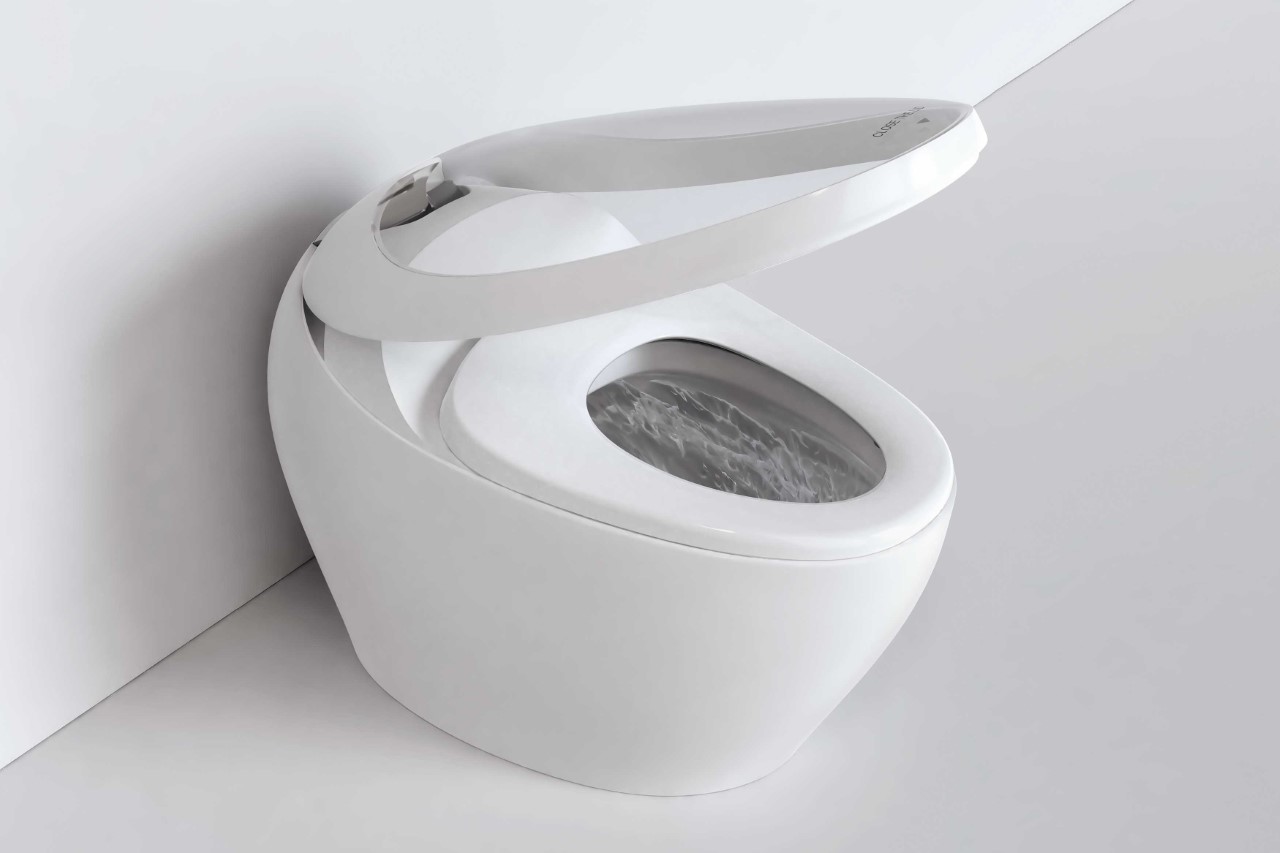 Did you know that you’re supposed to close the lid each time you flush a toilet?! The lid isn’t there for aesthetic reasons, it’s there to make sure germs and bacteria don’t fly around into the air as particulate matter when you hit the flush. THAT’S what the lid is for! Well, I think I can speak on behalf of a lot of us but I was today-years-old when I got to know that… and sure, it sounds like a weirdly complicated procedure, but this award-winning toilet design makes the entire process easier. Dubbed ‘CLOSE THE LID’, this toilet’s clear lid IS its flush. The lid is directly connected to the toilet’s flushing system, activating it only when you shut the lid. The lid helps contain the water spray, preventing a ‘blowback’ of sorts, while its clear design lets you know if you.ve flushed successfully. 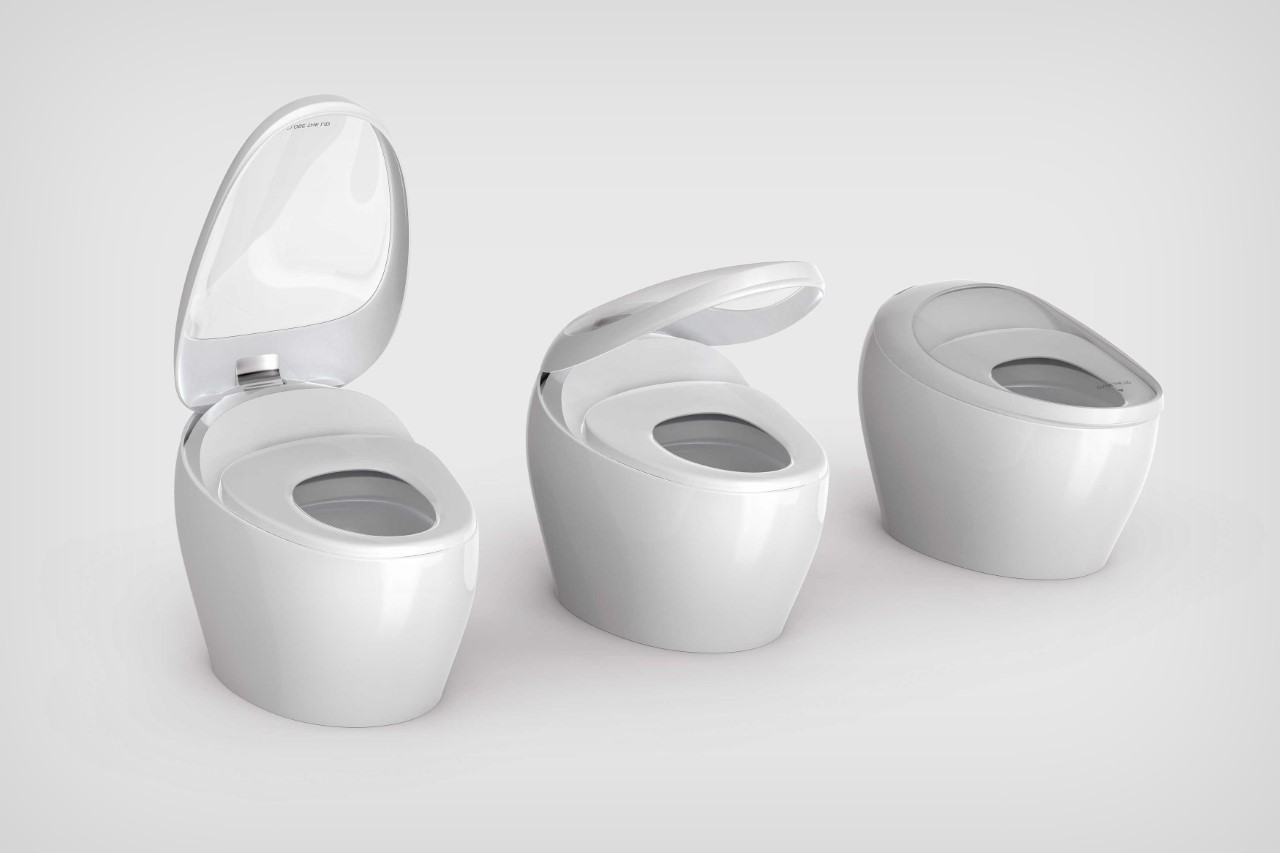 “The toilet lid employs a bicycle flywheel-like structure at the shaft to ensure that the flush is triggered when the lid is closed at a 45-degree angle—and only during the process of closing the lid, rather than continuously after the lid is closed”, says designer Yang Haojing. The cover of the lid is transparent, allowing you to check if the ‘payload has been delivered’ after a single flush. If you DO need to flush again, there’s a flush switch located on the lid too, letting you activate the flush again without lifting and closing the lid.

The CLOSE THE LID is a winner of the Red Dot Design Concept Award for the year 2021. 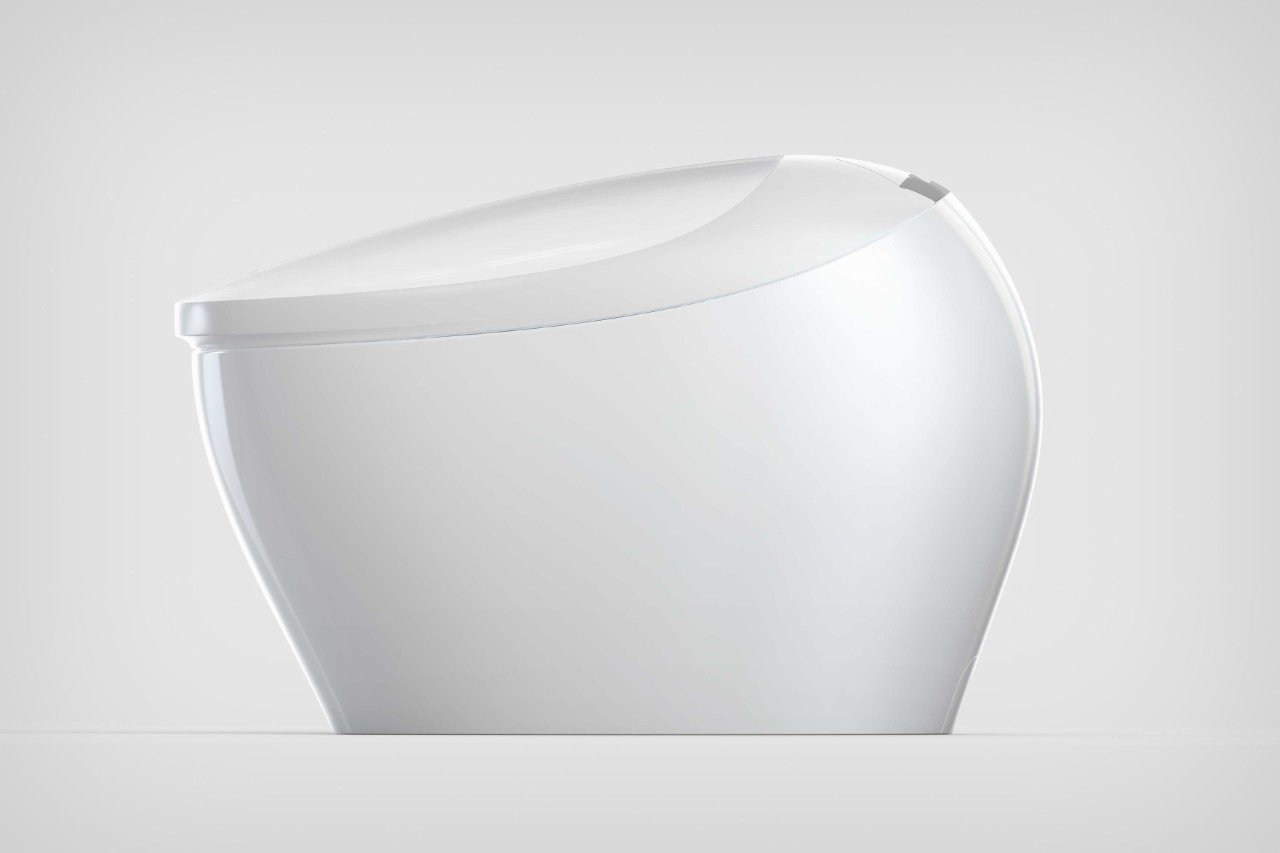 Designers, this is how you make a backpack refreshingly different and beautiful

I Can’t Even With How Cozy This Is

There’s something crazy comfy about this design from Studio Rem and it’s purely intentional! Called Nebl, this thoughtfully designed planter represents the snugness, calmness, and…

A Faucet Your Face Will Love