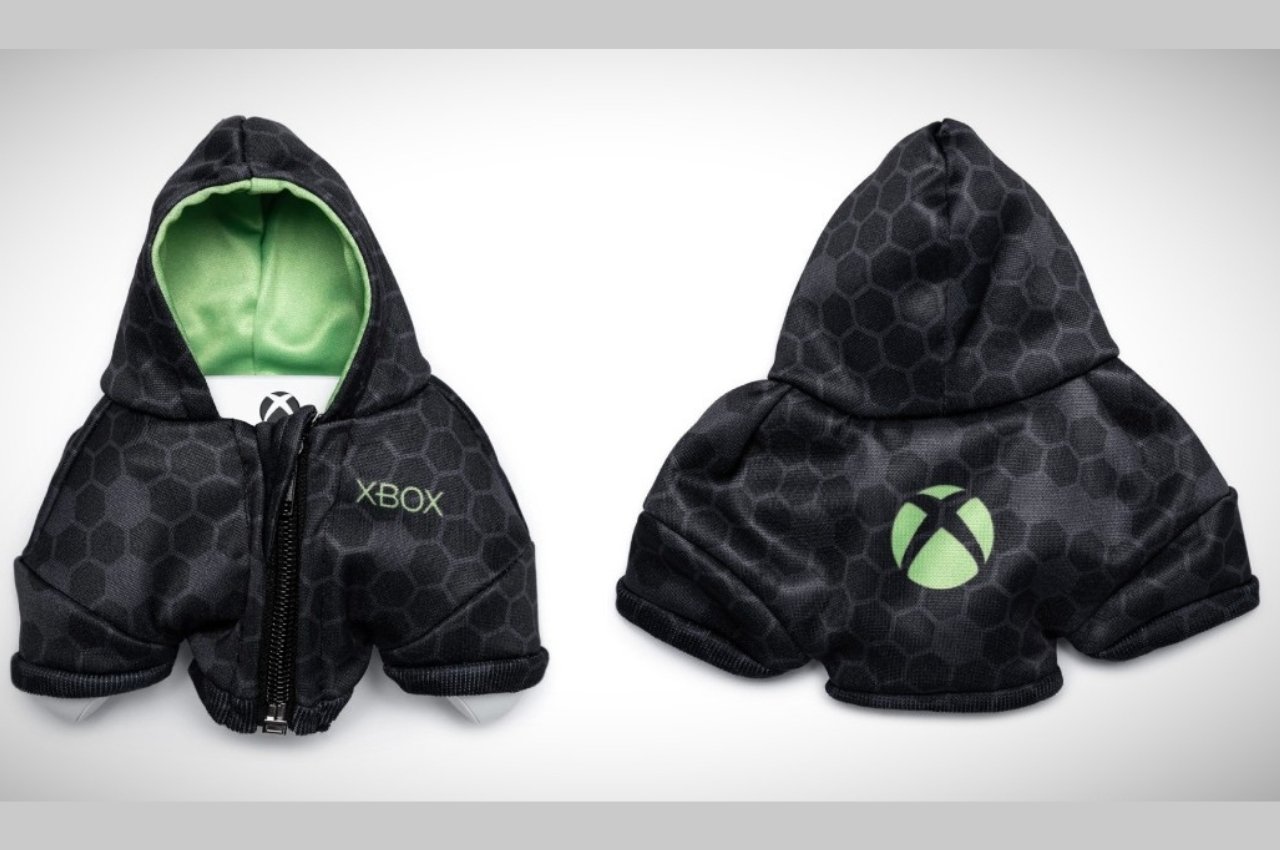 Ask any gamer what they’re looking forward to this holiday and vacation season and most likely they’ll tell you they are excited to have more playing time in between all the parties and gatherings. While I’m not a gamer myself, I do understand the desire to lose yourself in a world other than being present in an argument between your favorite relatives. So sure, go and game your holiday away. In other related news, Xbox users can now add something to their wishlist, if they’re that attached to their controller.

Microsoft has released one of their most pointless but probably also one of their cutest accessories. It is a tiny hoodie with Xbox branding that is meant to keep your Xbox controllers snug and fit when you’re not using them. Well controllers don’t really need anything but you get the drift. During this holiday season, this hoodie may not be that much use as you’ll be gaming away, but it is cute enough to keep around while the controller is getting a rest. 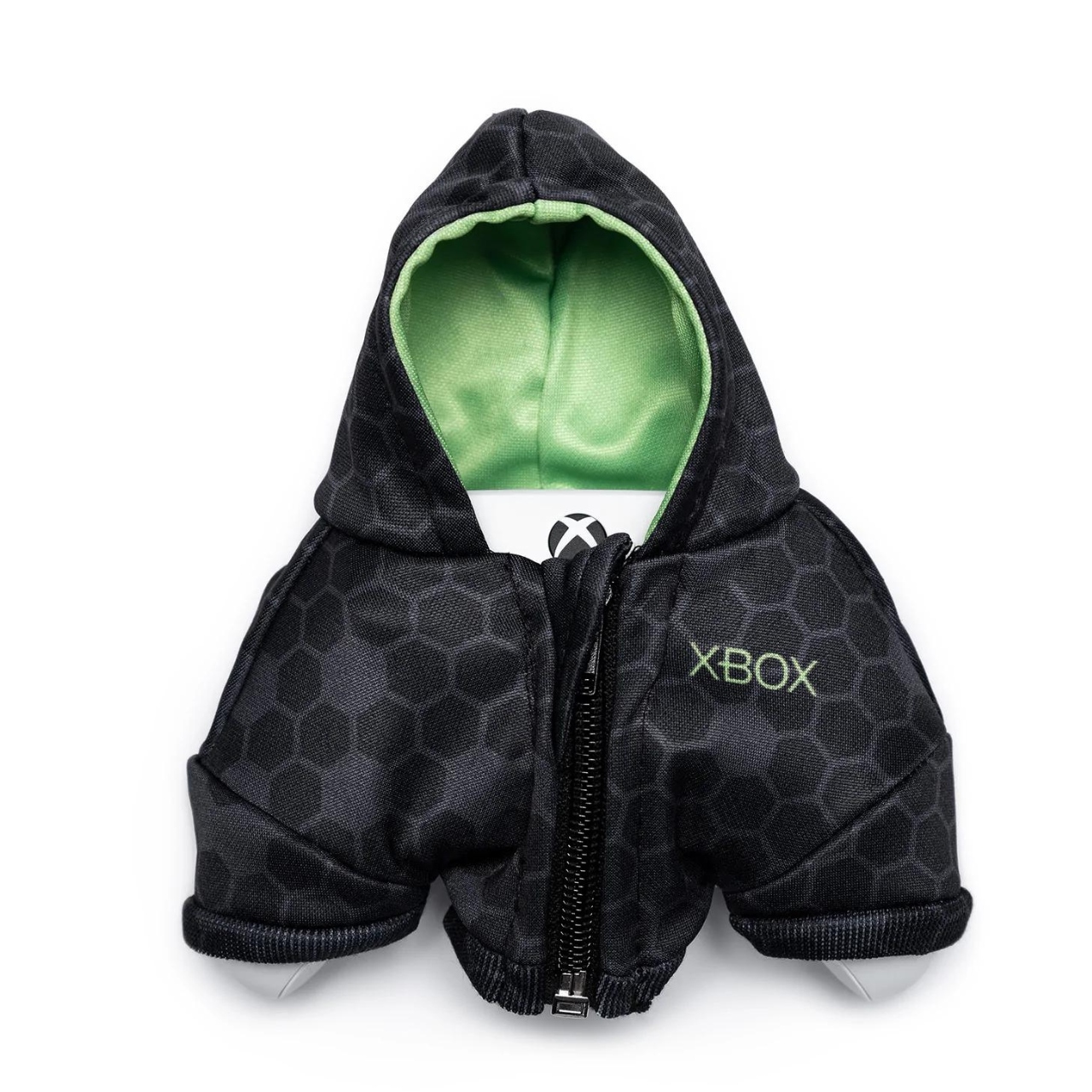 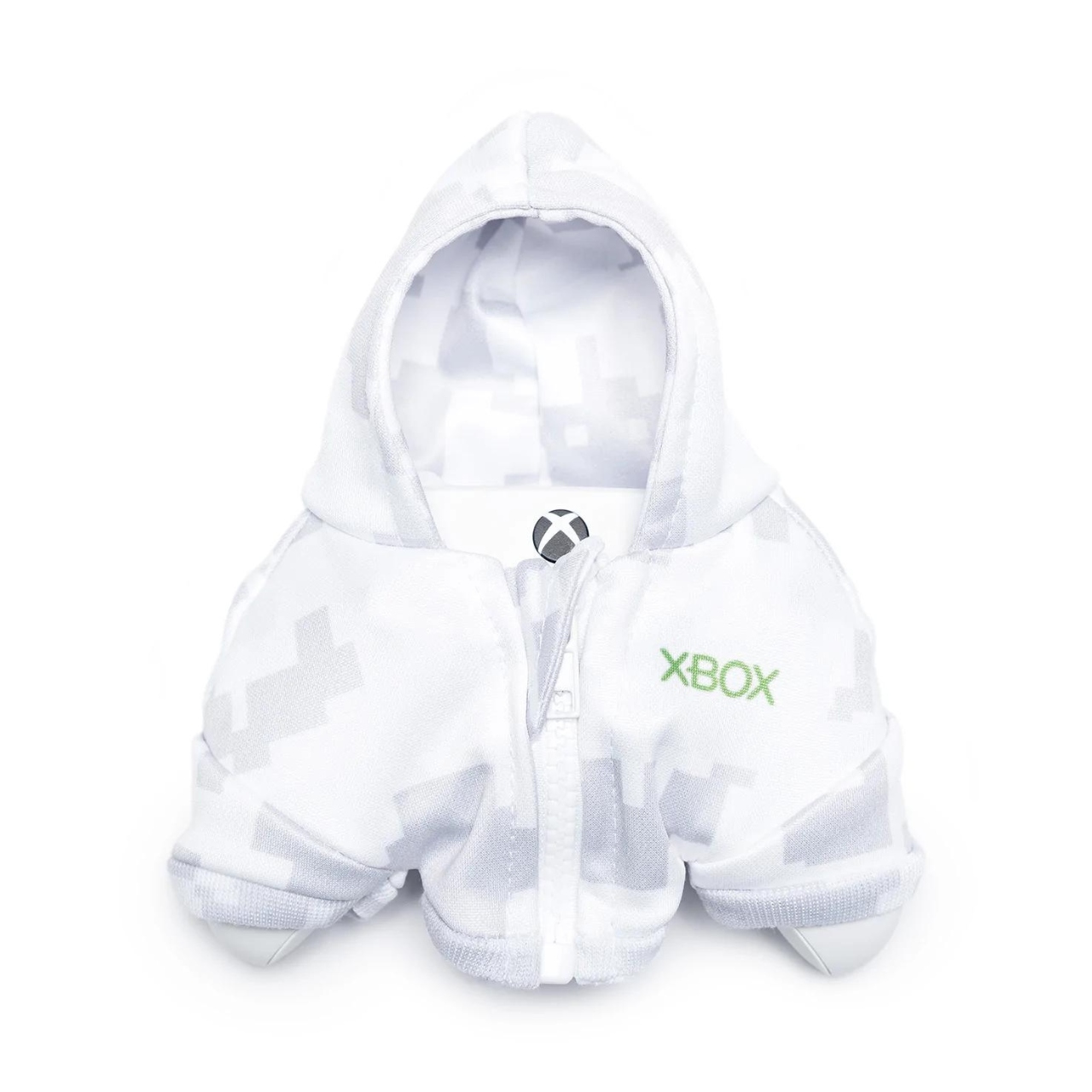 They are really these tiny hoodies with a hood, zipper, and even armholes even though your controller has no arms. There are two colors to choose from: a black one with green lining and a white one with white lining. Both have the Xbox logo at the back and the Xbox branding at the front. The design matches the aesthetics of the Xbox. 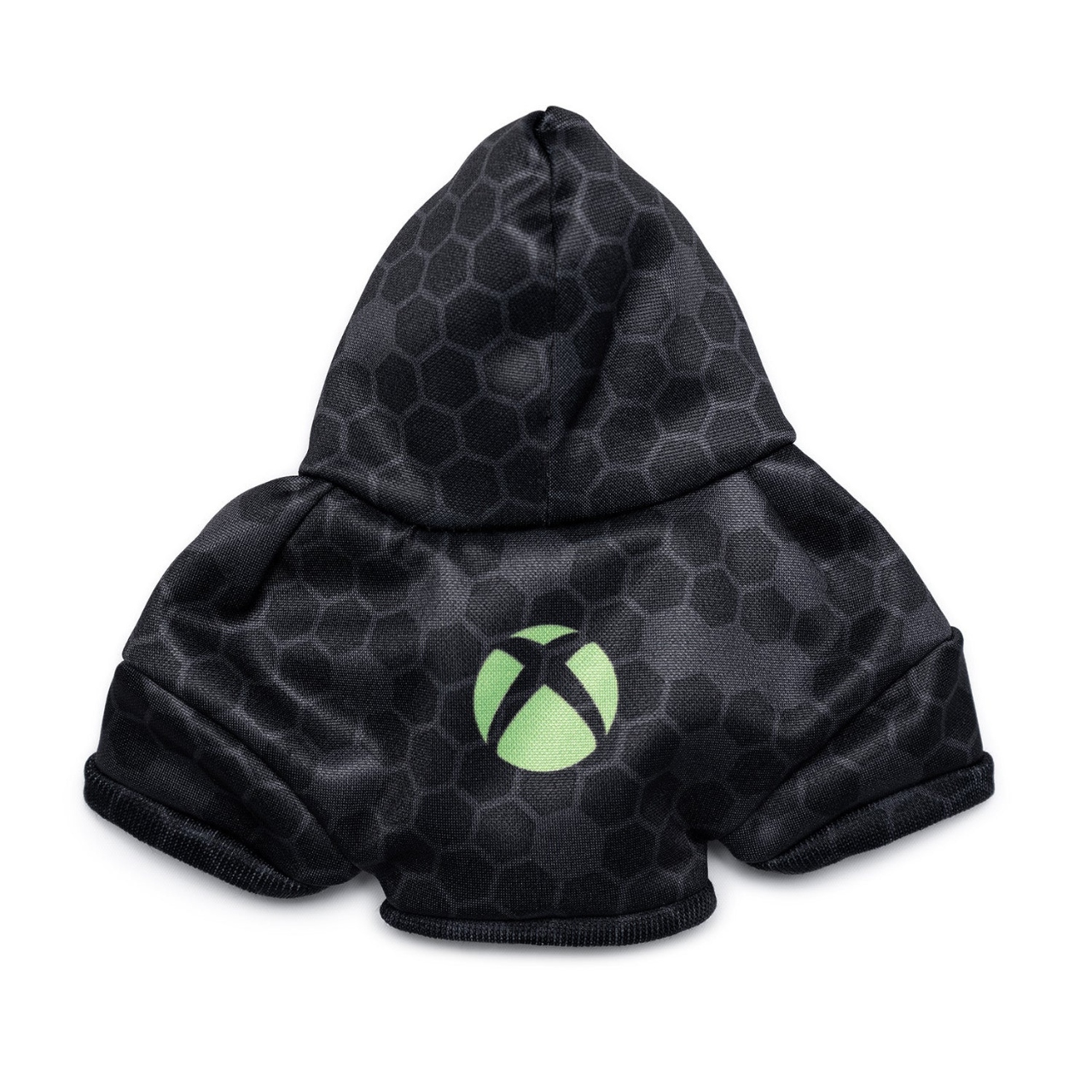 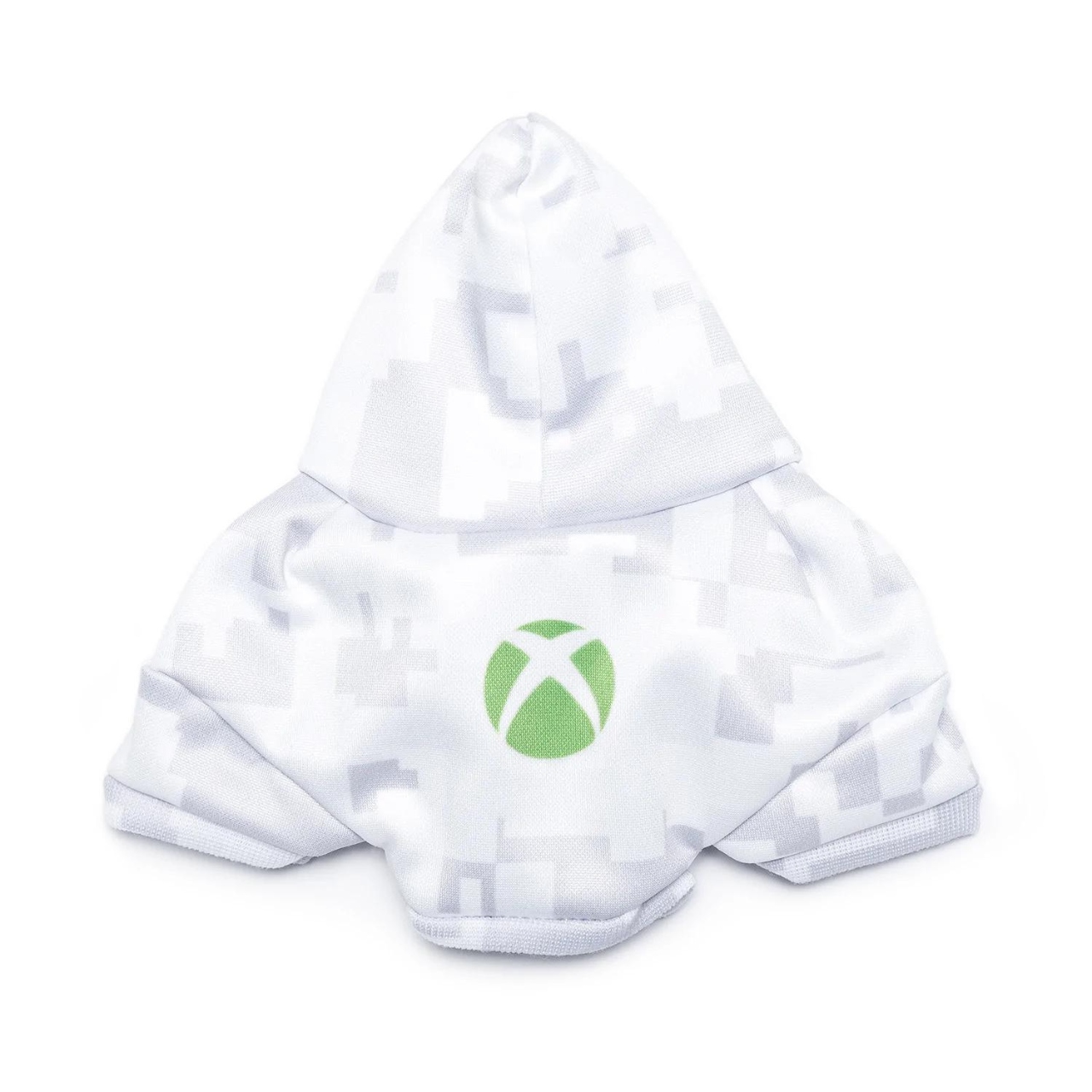 But if you’re looking to get one this Christmas, the bad news is that it’s already sold out. The good news for Microsoft is that there are apparently a lot of Xbox users that want to give something to their controllers. You can still pre-order one of these for $24.99 but you’ll have to wait until next year, specifically February, to have it delivered to you. 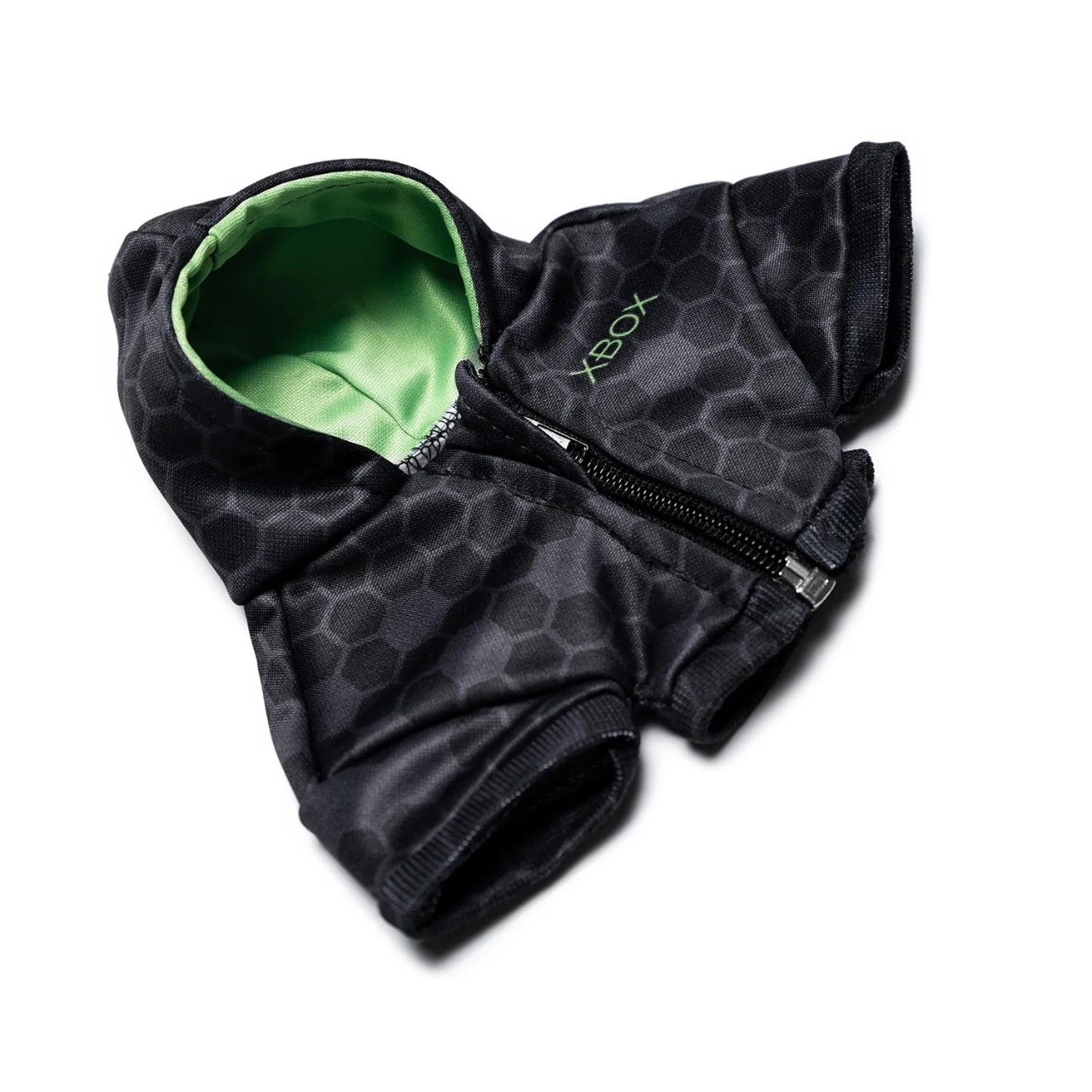 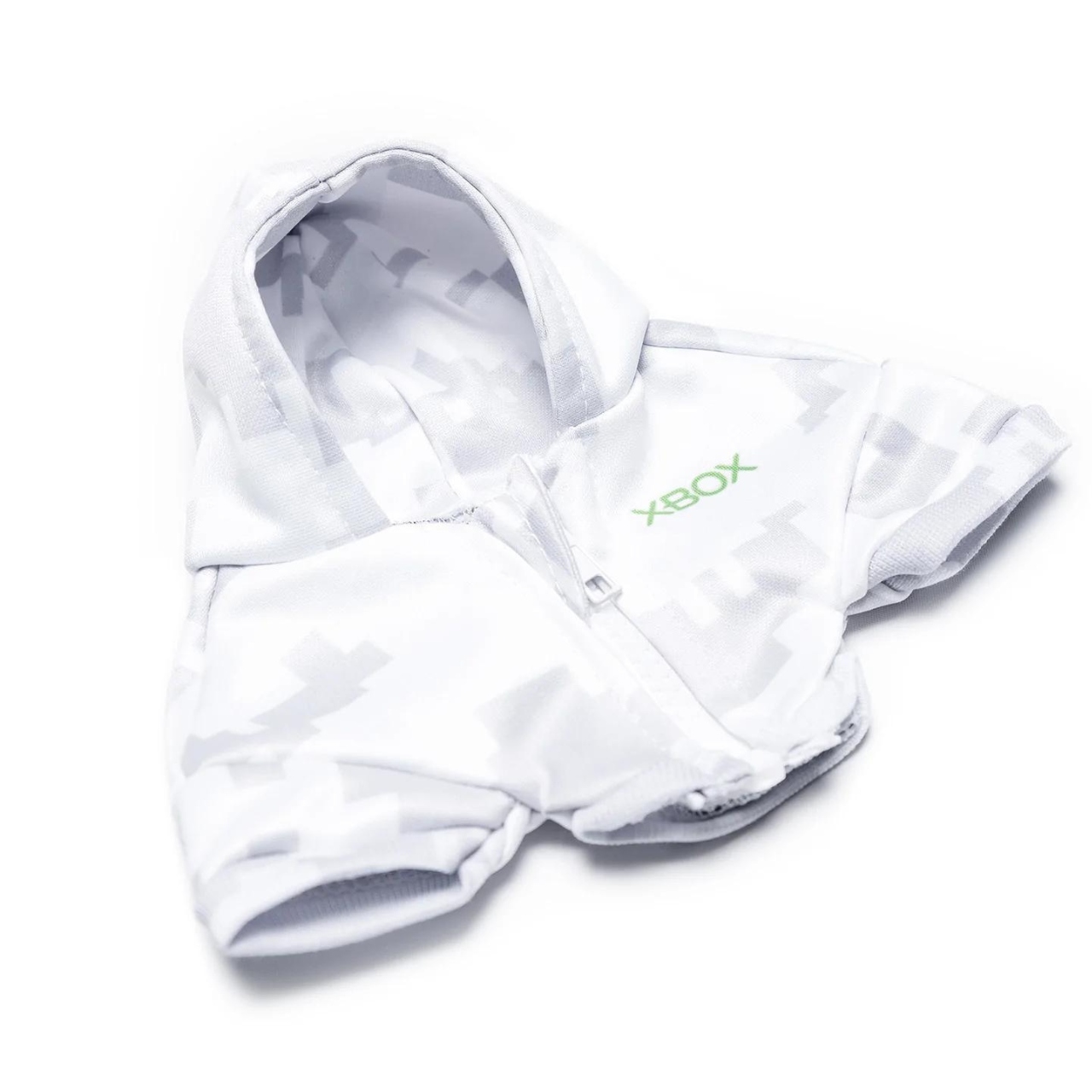 NTN’s premier product launch, called Collection 01, focuses on material likeness and a similar construction process to tie these otherwise unrelated objects together as a…

Ah, no one is breaking anything here, I simply wanted to say this aloud that’s it. But here’s a reason why you’ll love this 2-version…

This futuristic fabric was engineered for high-performance daily-wear

https://www.kickstarter.com/projects/chasepant/the-chase-pants I honestly believe the term ‘performance attire’ and ‘daily attire’ shouldn’t be mutually exclusive. Your daily apparel is almost like your personal supersuit. You…