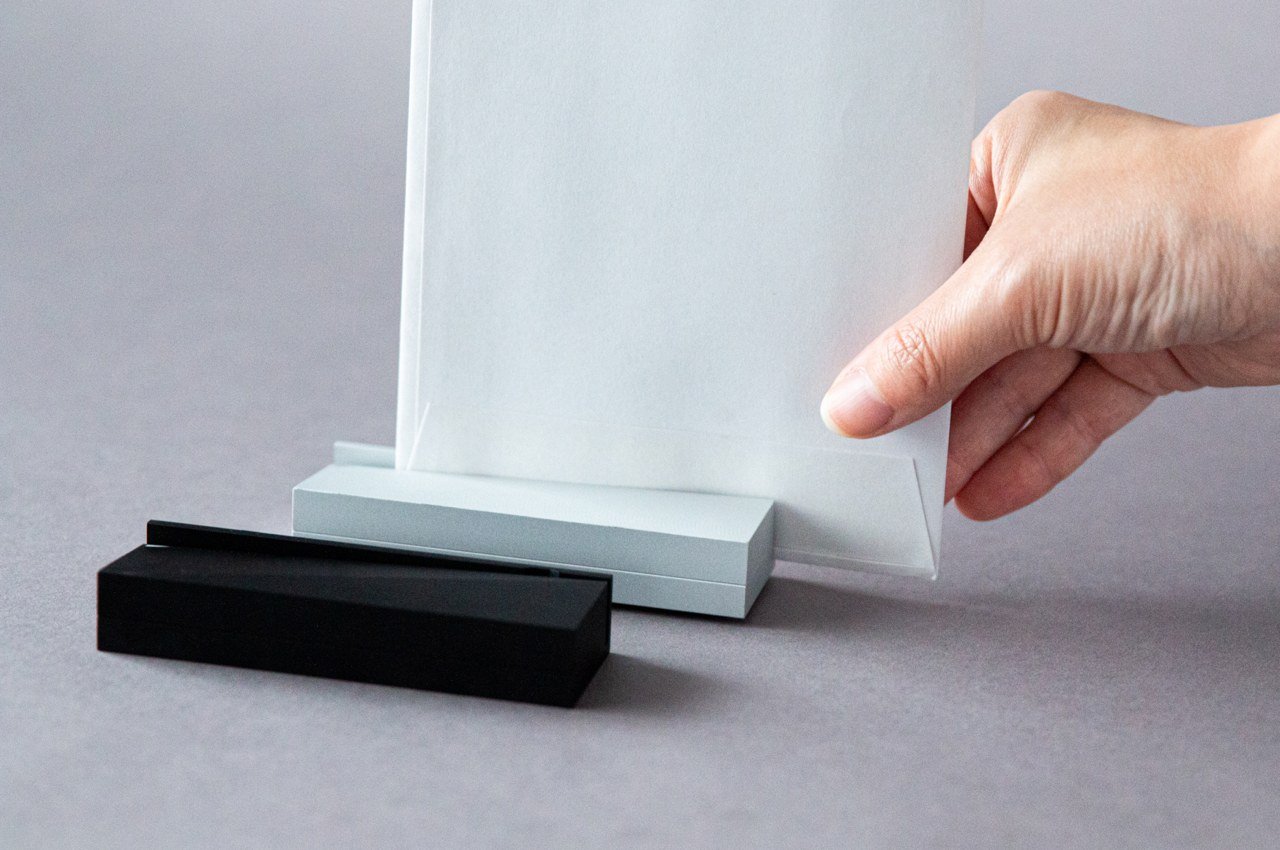 Letters are a fact of life, especially for those that still receive their bills through snail mail. But even when we receive welcomed mail from loved ones, getting to the contents can prove to be a taxing and vexing exercise in patience. There are, of course, countless types of letter openers, and some have even taken the opportunity to design ones that could be mistaken for an heirloom from antiquity. Others will simply use a box cutter or a pair of scissors that get the job done to some extent and with less finesse. All of these letter cutters, however, work in pretty much the same way and rely on both luck and your skill to make the envelope give up its treasures. In this day and age, that may be too much work than necessary, and this rather handsome chunk of metal fixes that by letting you open a letter with just a swipe. 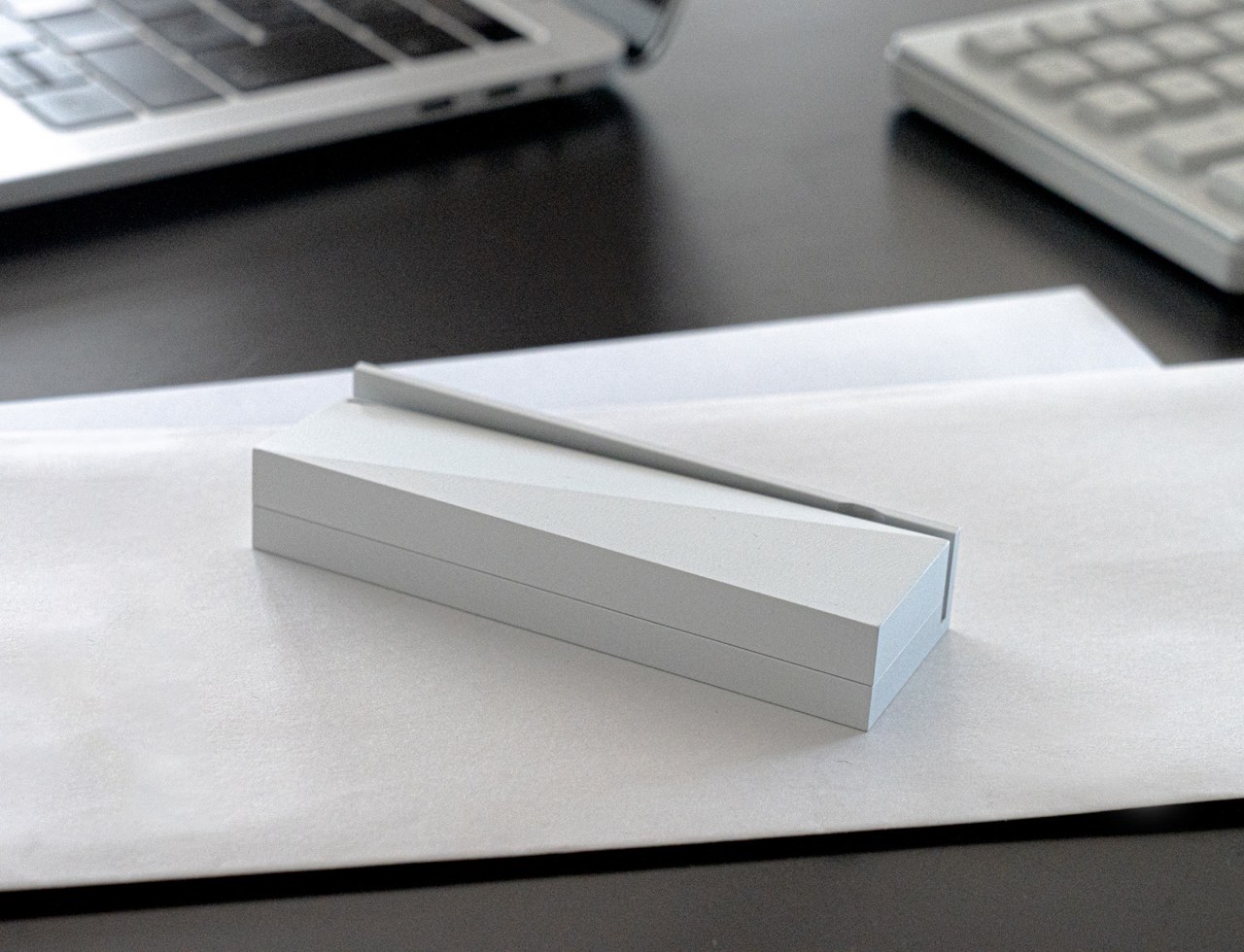 Letter cutters are practically glorified knives or knife-like tools that behave in the same way, attempting to slice through adhesive or the paper itself in order to reach the letter’s contents inside. Others simply go the more practical route and cut off the short end of an envelope. The former can mess up the envelope, while the latter creates a mess of paper scraps. Neither method is ideal, nor do they remove the friction of simply opening an envelope. 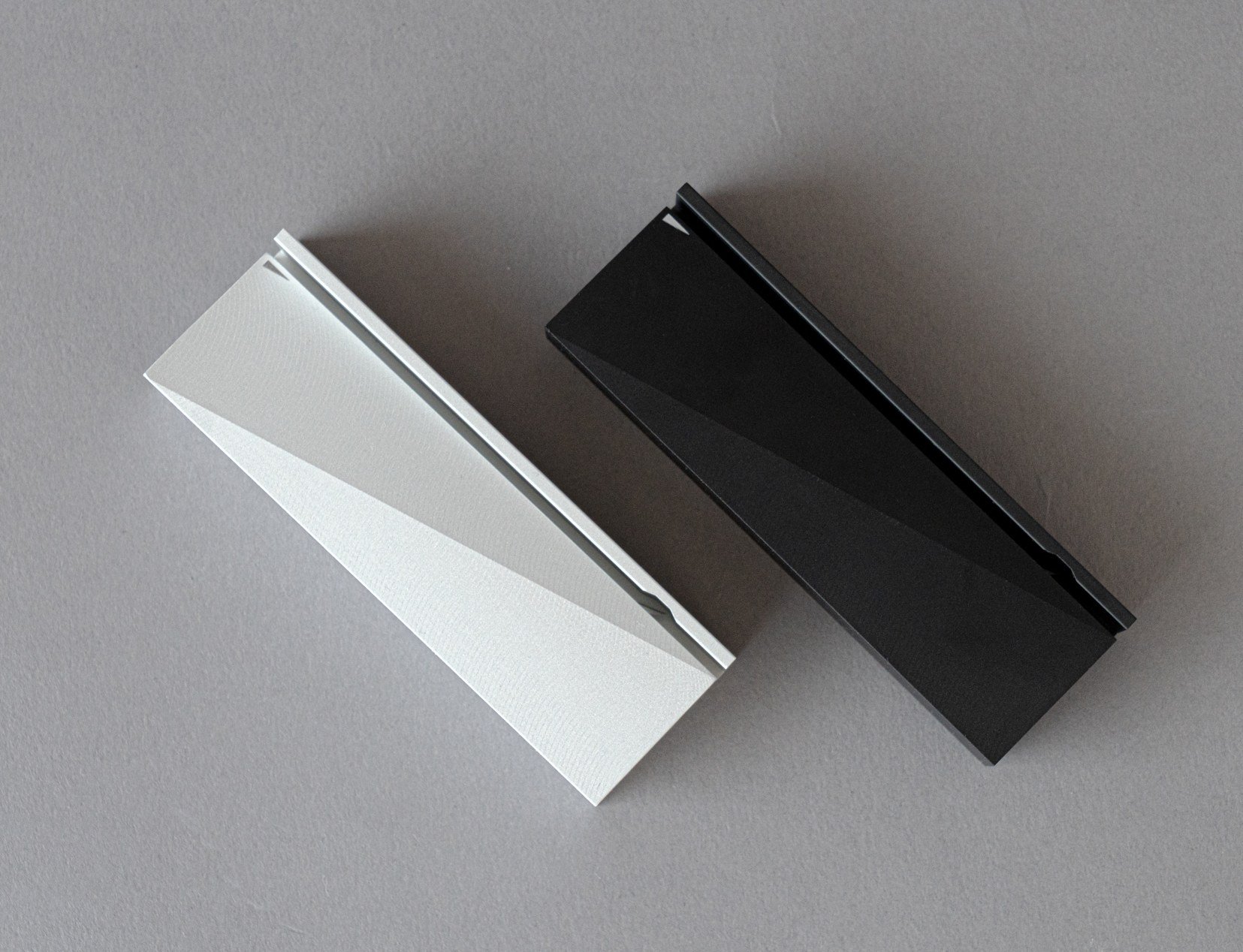 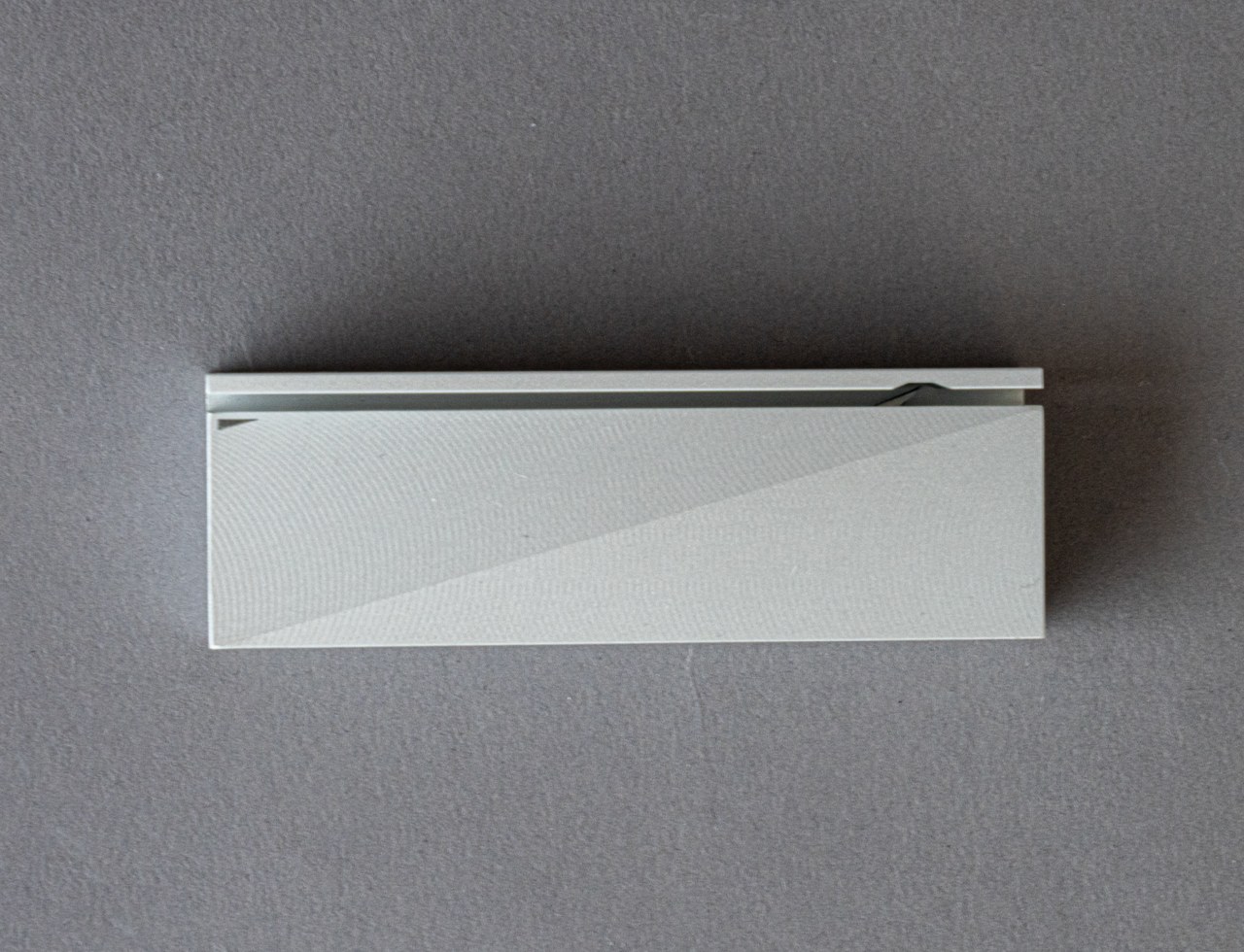 Confocus changes the way you open letters by changing the action completely. Rather than running a blade through the envelope, this letter cutter runs the envelope against the blade instead. If you’ve ever seen a card being swiped at a terminal or have done that yourself, then the movement should be familiar. Granted, it may not be as snappy, depending on the thickness of the envelope, but it’s significantly easier and less work than trying to slice through the envelope yourself. 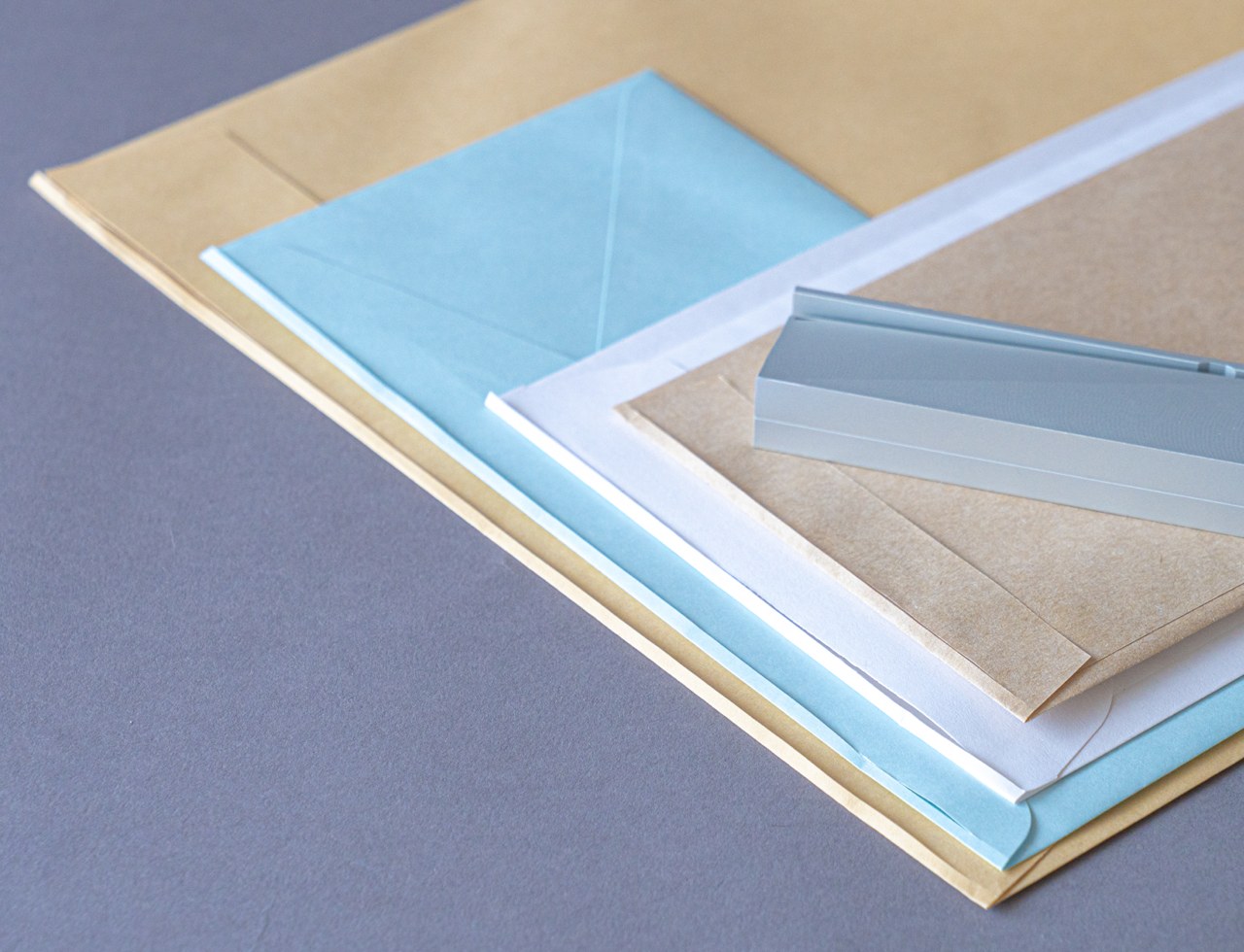 The trick to this wonder of a stationery tool is that the blade inside only makes an incision on one side of the envelope and doesn’t cut all the way through the other side. It’s like making a slit that’s just the right size to pull out the envelope’s contents. And since no paper is actually cut off, there are no scraps to worry about littering your desk. No fuss, no mess, just a simple gesture to open a precious letter from a family member or a friend. 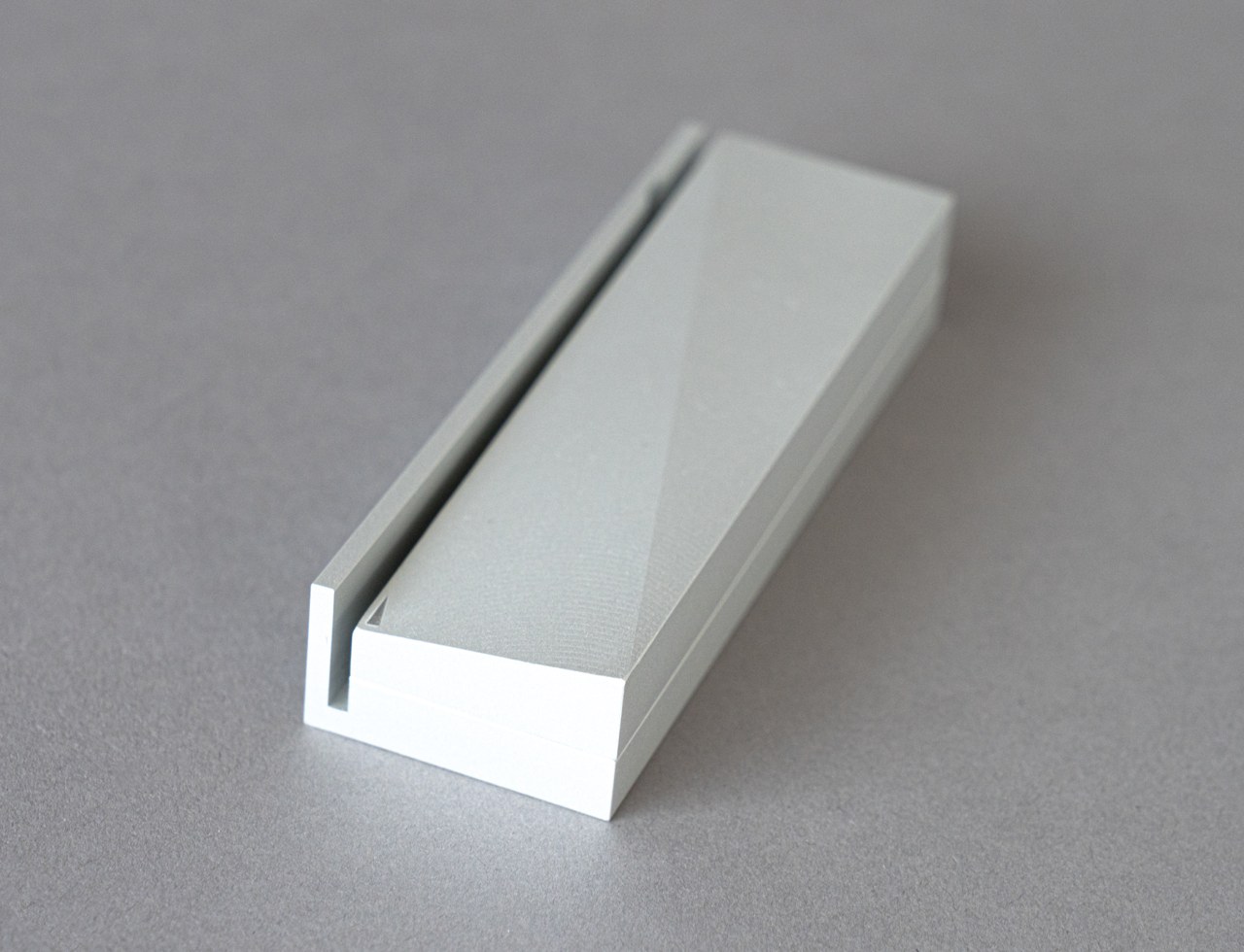 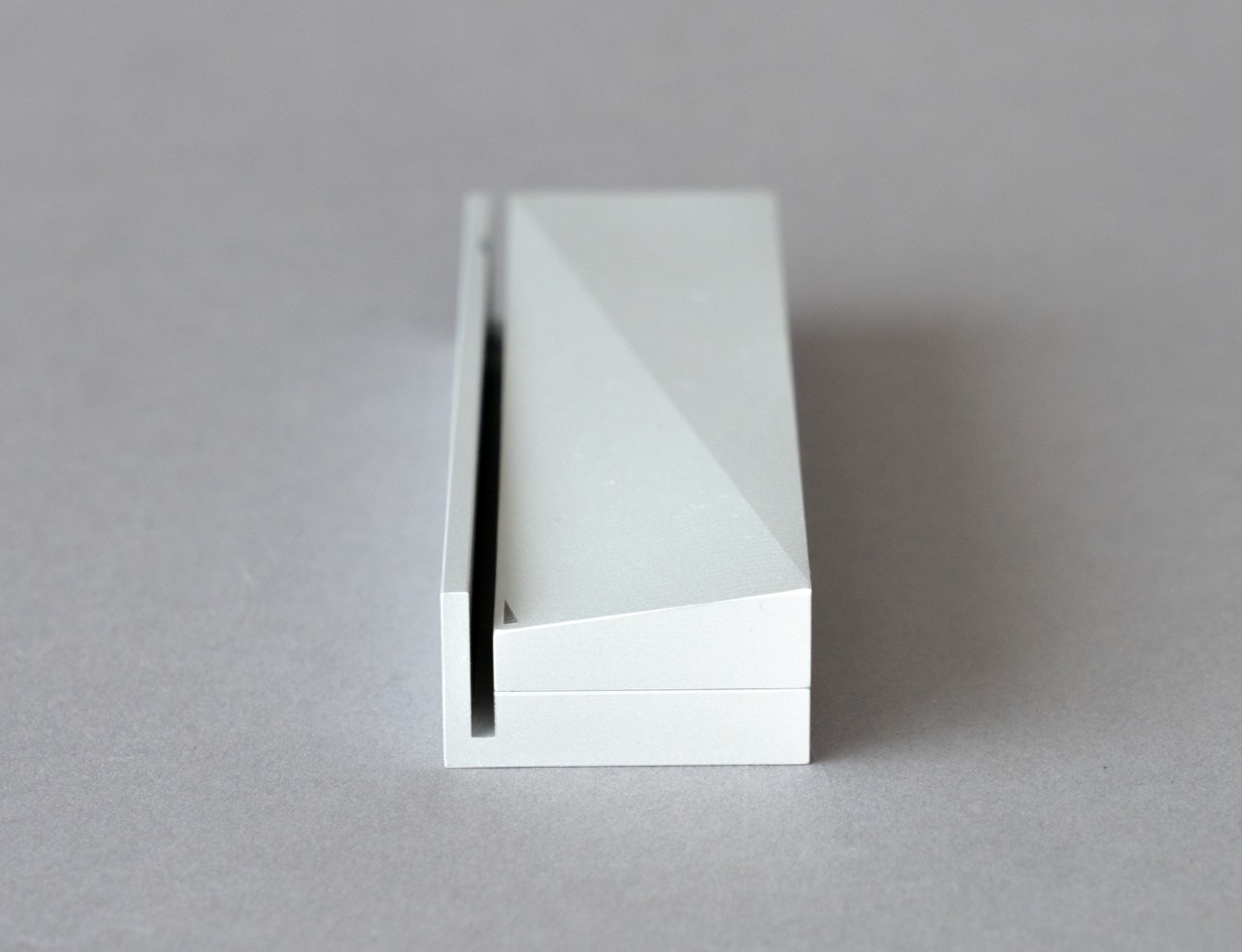 The letter cutter is a simple block of machined aluminum that is anodized to give it an understated beauty. Even when it’s just on your desk doing nothing, it can look elegant and stylish, like a minimalist piece of decor. Given its heft, you can easily use it as a paperweight as well, calling attention to itself rather than the pile of paper underneath it. And when the blade finally gets dull, you can easily open it up with the included tools and replace the blade. This way, you can use this letter cutter forever, far longer than you’ll be receiving letters.

A Fun Yet Functional Item of Stationery

It would come as no surprise to hear that a lot of us spend a seemingly ‘unhealthy’ time at our desks, but seeing as this…

https://www.kickstarter.com/projects/429024948/moovy-bag-the-essential-all-in-one-device-carry In ways I feel like we’ve pretty much documented the evolution of bags over the past couple of years. We’ve seen a lot of…

Entice and Entertain your cats with these product designs!

If you have a cat, you know you probably spend a lot more on your glorious feline than you would ever care to admit. We…

Nike’s latest running shoe was designed to reduce injuries…by 52 percent! One of the major issue runners always face are running injuries, and these injuries…