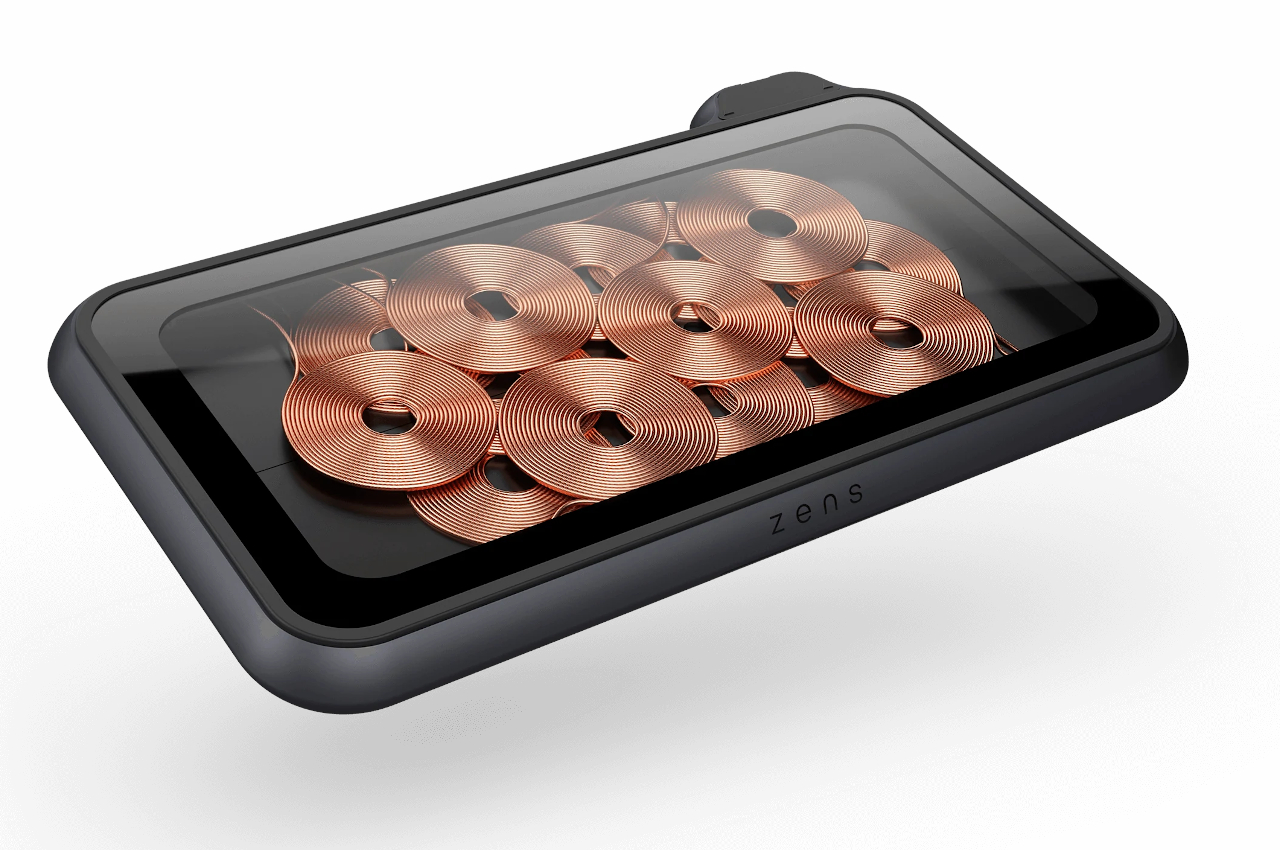 Wireless chargers have now become fashionable, especially after Apple finally adopted the technology for its iPhones. In fact, there might be too many options to choose from these days, ranging from simple to sophisticated, from single-purpose to multi-functional. One thing that all these chargers have in common is that they try to hide the technology behind meaningful designs, and rightly so. After all, you don’t need to know what a wireless charging coil looks like or how it works to be able to use a charging mat. But what if you could have your cake and eat it too? What if you could see what makes the device tick but presented in a rather elegant fashion? That’s the kind of luxury experience that this wireless charger is trying to offer, making it feel like such an accessory is actually a fashion item rather than a geeky gadget. 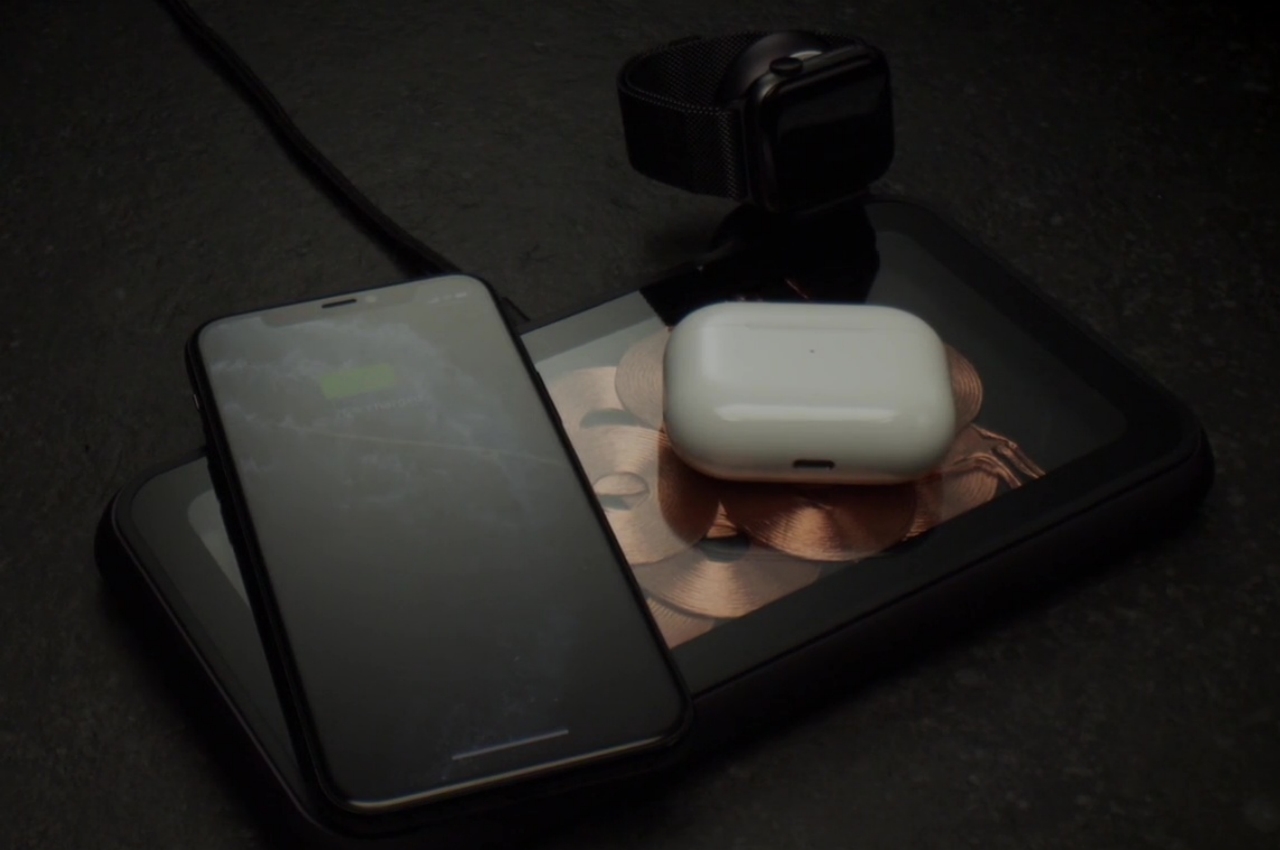 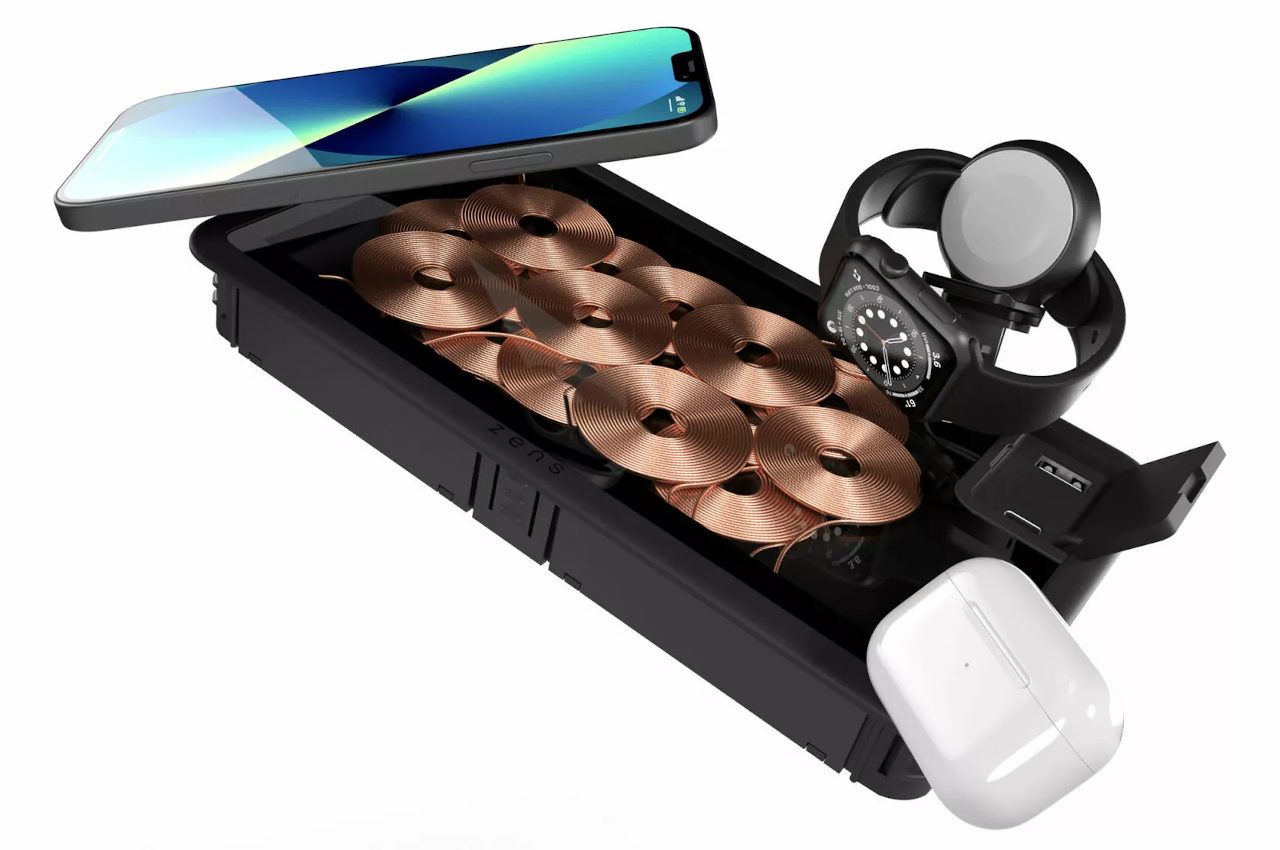 One of the most critical parts of the current wireless charging system are the coils that use electromagnetic fields to transfer electricity through the air. These coils are pretty much made from copper wires, the very same kind you’s see in any electronic cable. On their own, these wires and coils might seem mundane and boring. Together, they have the potential to become an artistic display that exposes the technology but hides the complexity underneath. 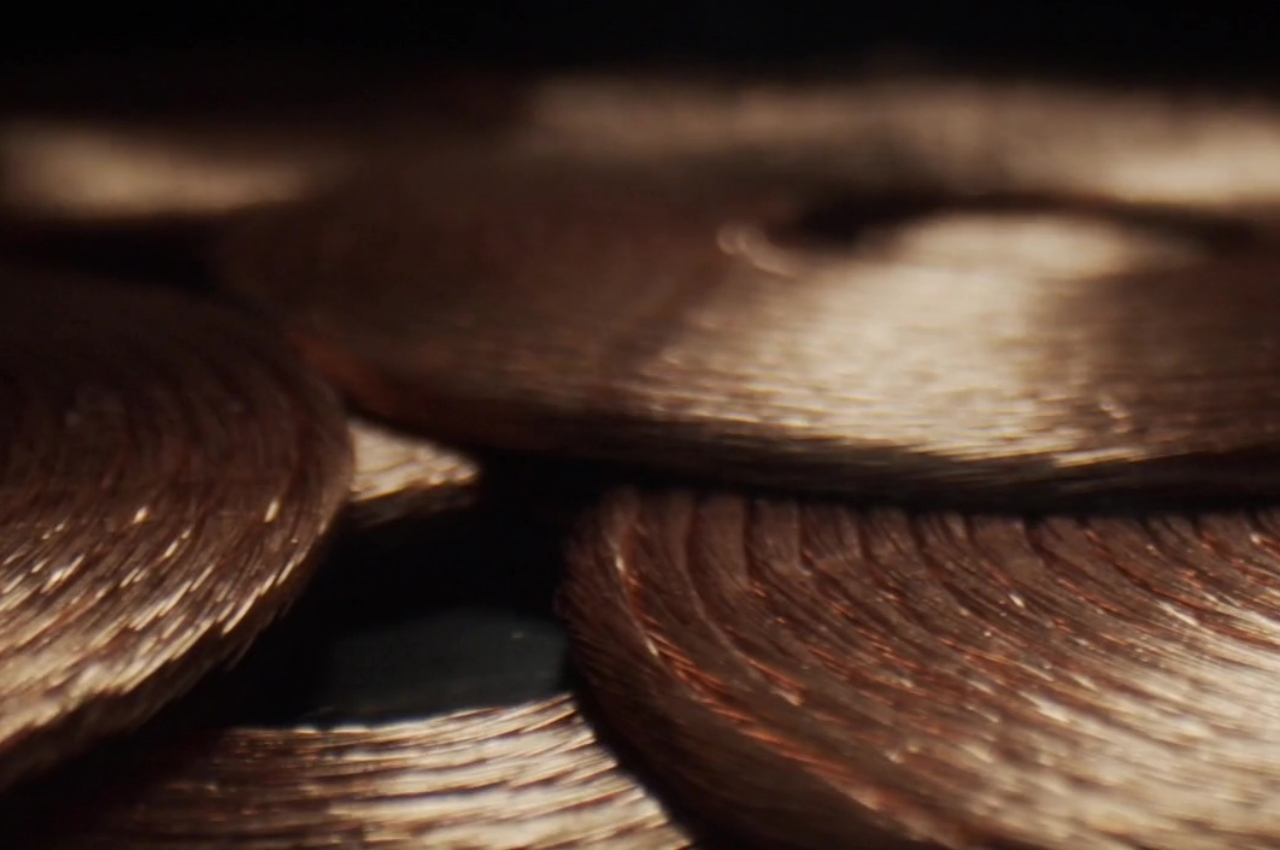 The Liberty Wireless Charger Glass Edition does exactly that, revealing the most interesting part of the system and presenting it in a captivating visual. The copper coils, which look more like bronze gold threads spun around in circles, are arranged in an overlapping pattern that covers almost the entire surface of the charger. This pattern gives the charger an almost art deco vibe that’s sure to catch anyone’s attention, even when there are some devices covering them. The charger is topped by tempered glass for protection and added appeal. 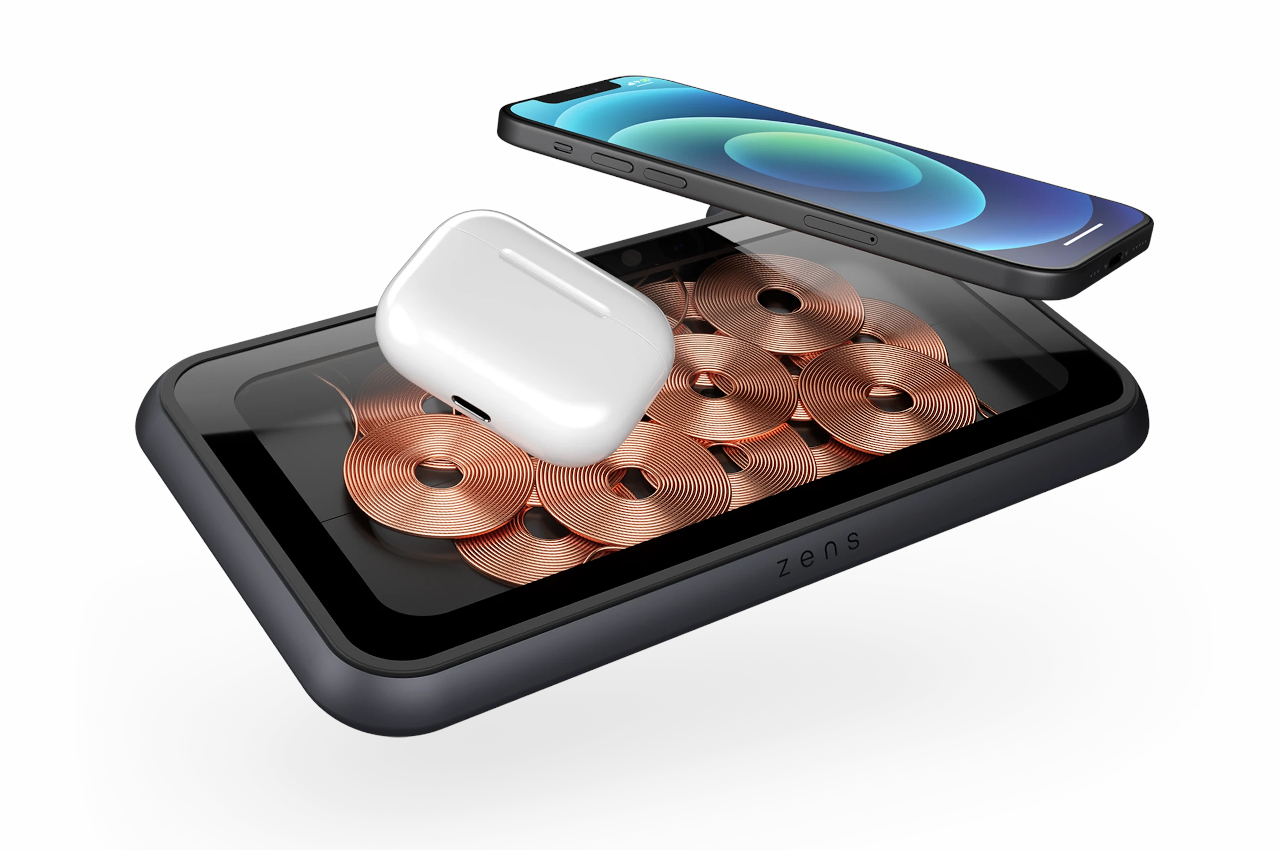 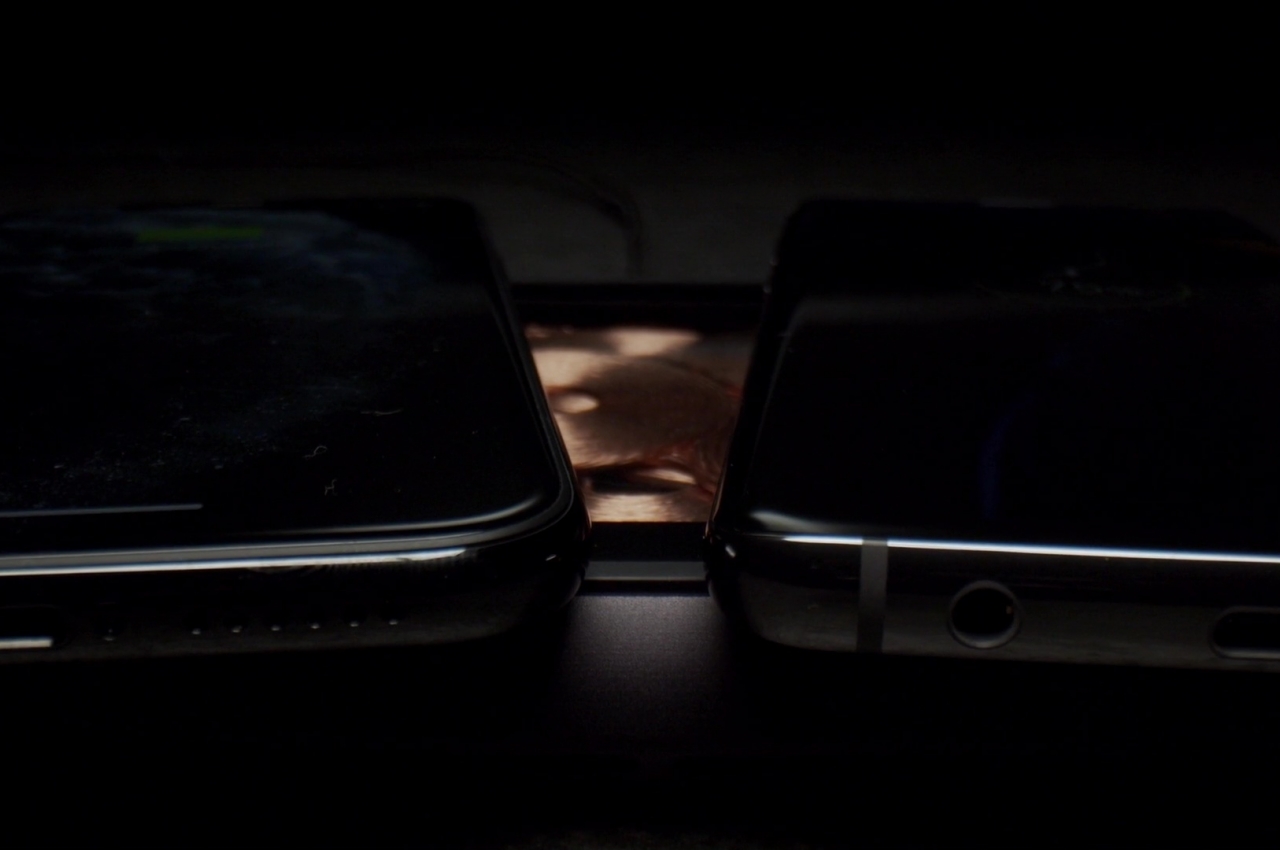 The charger can support more than one device sitting on top of it, which is why there are quite a number of coils spread around, 16 of them, to be precise. It can do both iPhones and Android phones, as long as they comply with the Qi wireless charging standard. If that weren’t enough, there’s also an upward-facing USB-A port that just out just a bit to support another device with a charging cable. Or you can get one of the brand’s own Apple Watch USB stick to prop up a compatible smartwatch so you can use its Nightstand mode as well. 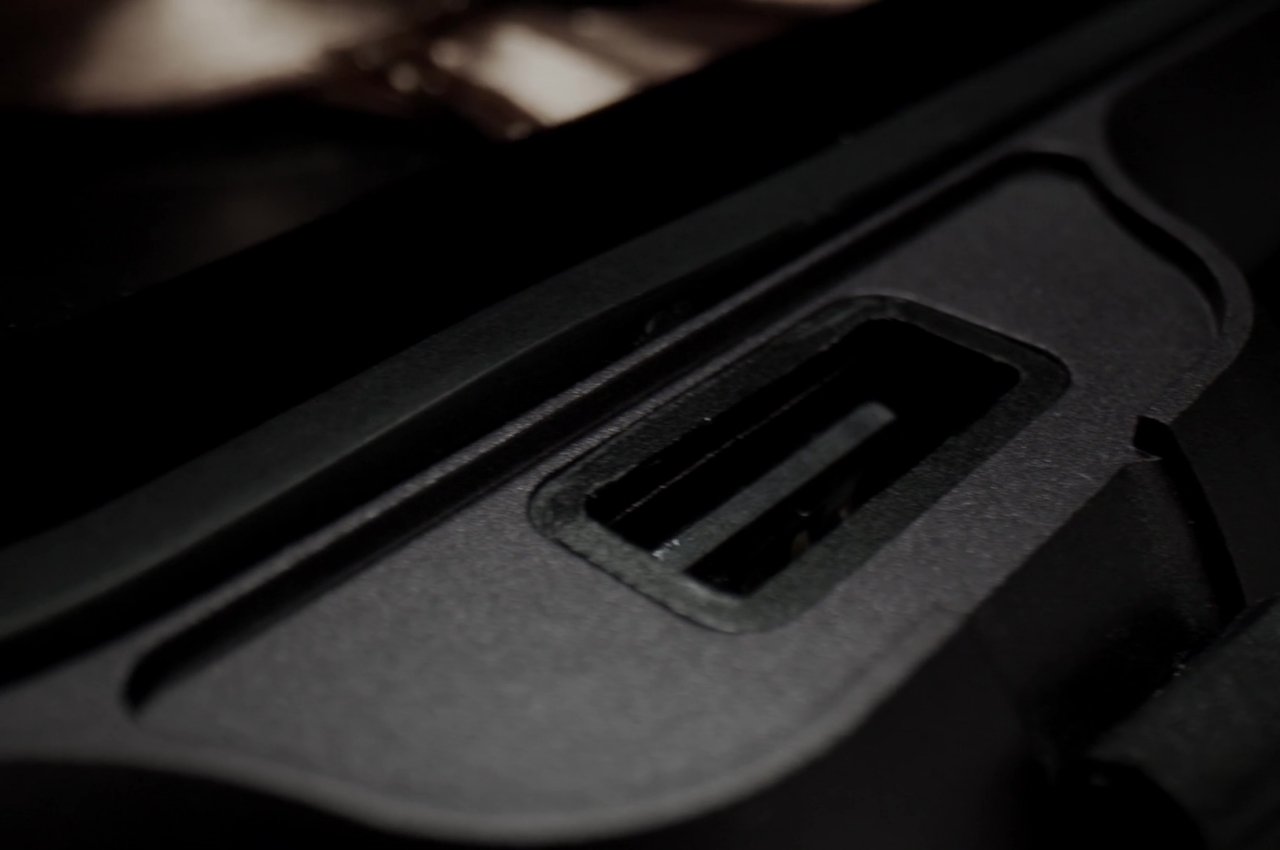 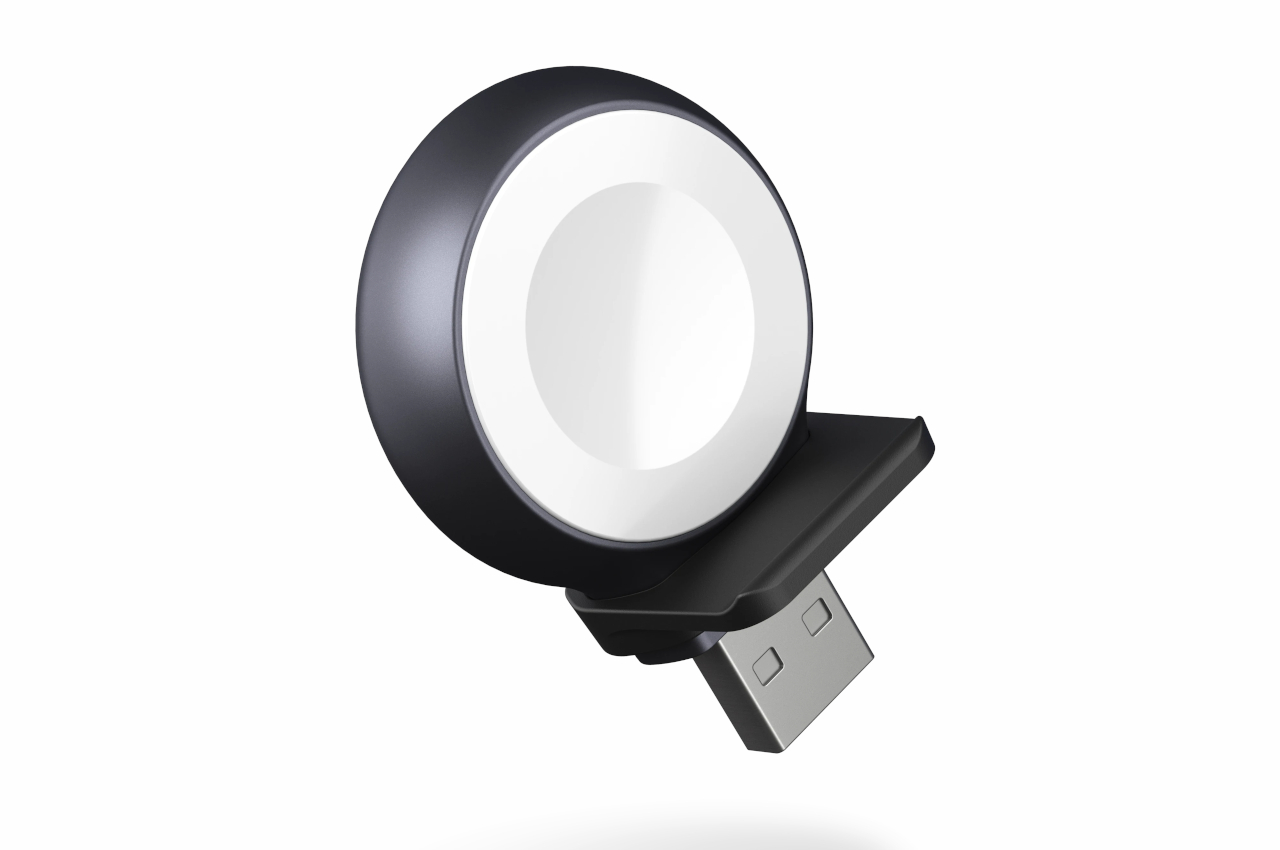 In terms of actual functions, the Liberty wireless charger doesn’t exactly offer anything groundbreaking or novel. Some might even say that all it does is make a wireless charging bed look prettier. It’s easy to downplay that effect, but making something look beautiful means also making it look more approachable and less impersonal, which is how devices should really be. 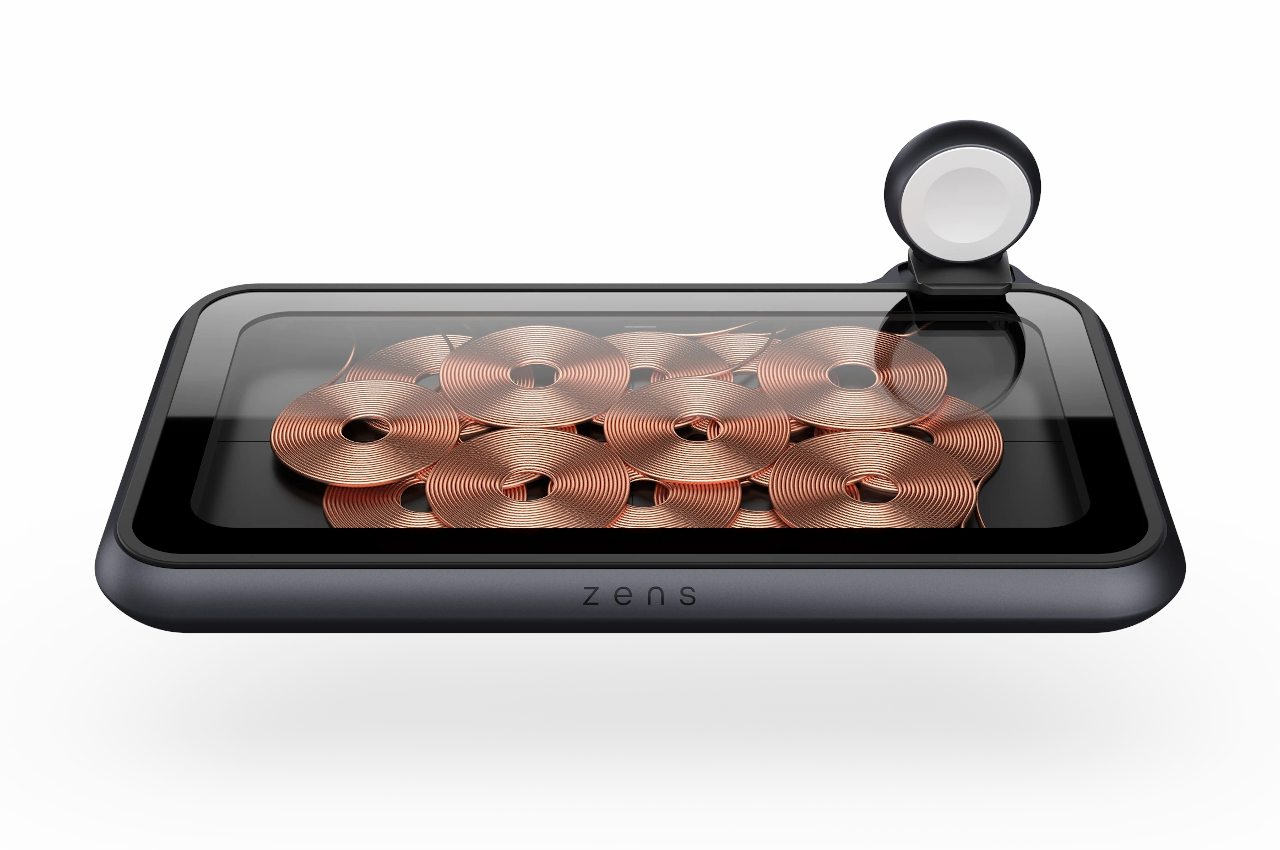 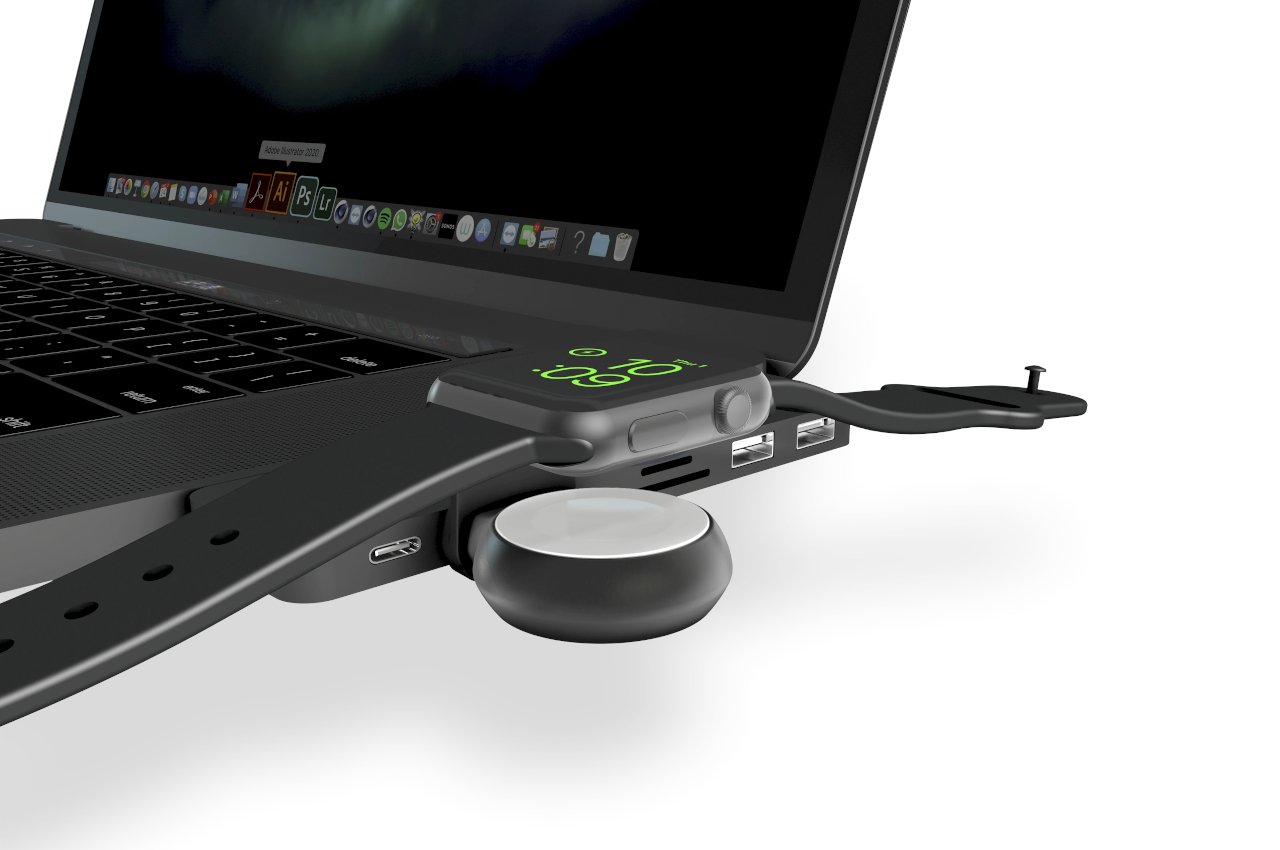 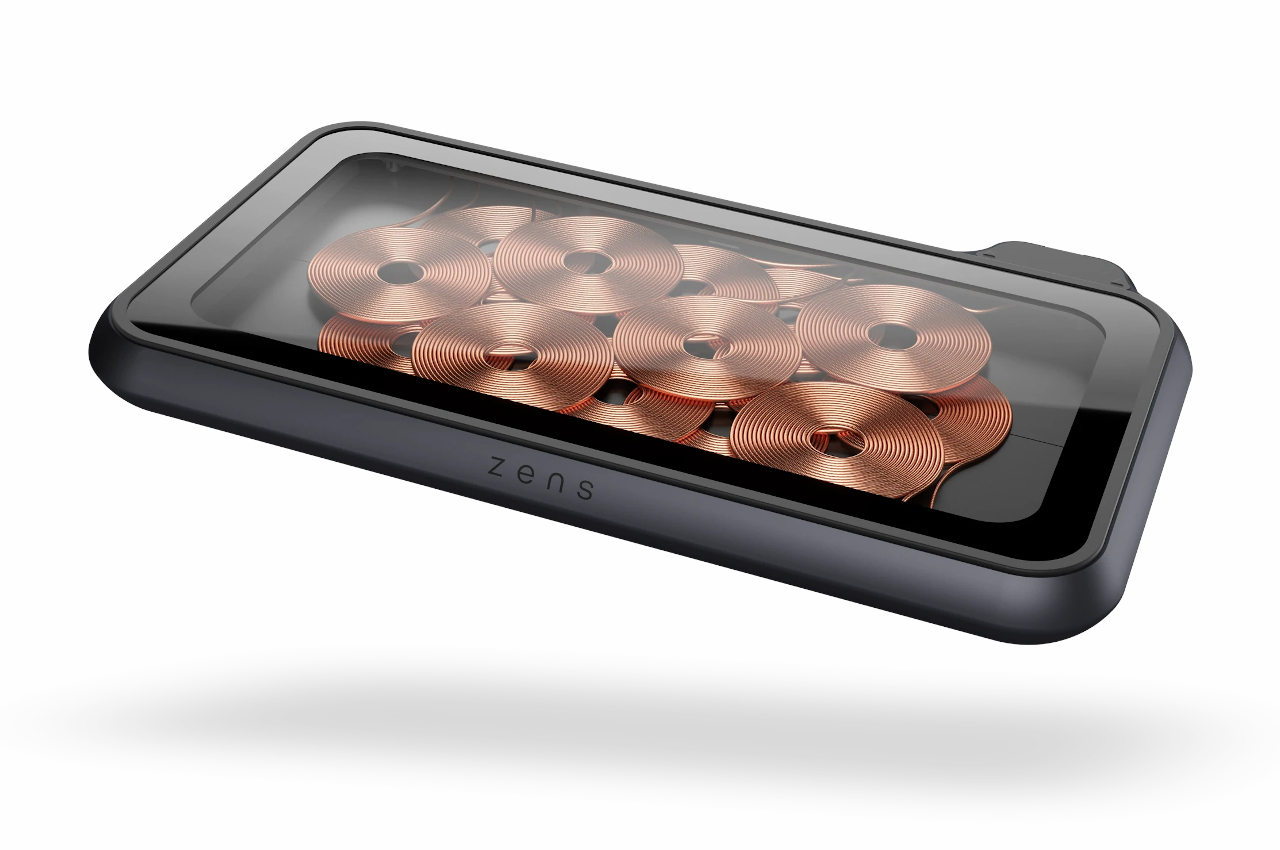 What actually happens when we procrastinate? I believe each and every one of us has big dreams along with to-do lists, phone reminders to even…

And Back To Sammy News

Thank you Laura and Charles for giving us a fresh perspective on tablets! The Samsung Galaxy One Tablet Projector Concept is a combination of three…

My father never trashes any old batteries because he knows that combined with another used one, a few weeks later, it can juice up the…