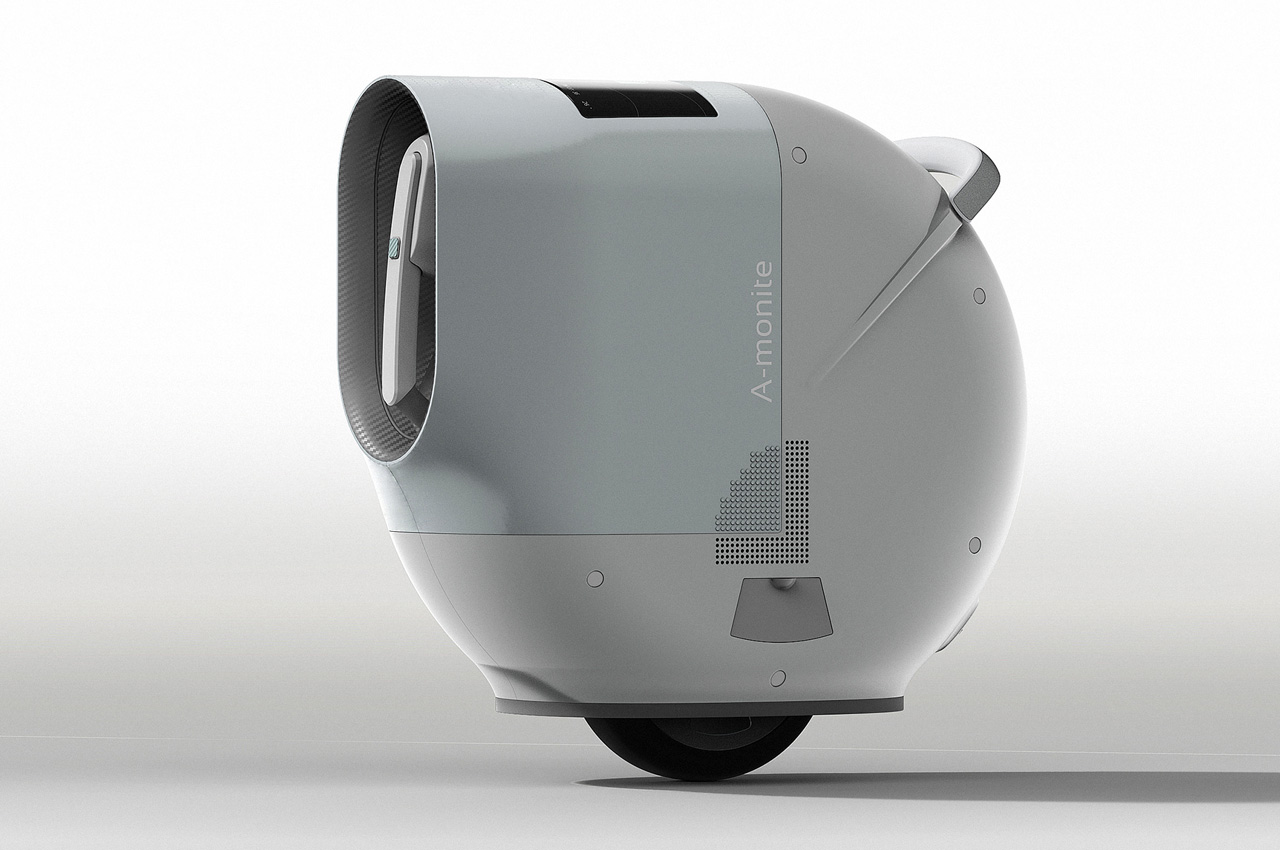 The global electric vehicle market is expected to grow up to about 34,756 thousand units by the end of the decade. However, the popularity of electric cars is not matched by the infrastructure so the required charging stations aren’t as widespread to instigate a larger fan base to adapt the new form of eco-friendly transportation. The increasing government involvement globally is however working as an incentive for OEMs that are creating opportunities and devising ways to expand EV charging options so they can jump onto the revenue scheme.

Alongside them are the designers that fathom the possibility of making the concept of EV charging portable, so individuals can ride without worrying about where and how to charge their vehicles. Portable EV chargers have caught pace in the last few years, and the A-monite, a concept for a portable electric vehicle fast charger is one fine example of how the intention is altering and is revolutionizing the way people think of electric vehicle ownership. A portable charger like the A-monite removes the question of where, when, and how out of actually charging the electric vehicle. It taps into the lack of charging infrastructure so that a vehicle does not have to towed to a charging station – if it’s stranded on the highway. Instead, it can be powered up, right there and then with a portable charger in the boot of the car. It is an interesting alternative to the fixed stands installed in the parking lots, buildings, and in outdoors.

A-monite can be used for public or personal use and is more efficient than other portable EV charging battery solutions in that it has the charger and cable built-in, and that it comes with its own adjustable handle as opposed to batteries that have to be carried on cart systems. The conceptual charging solution does propose fast charge but it doesn’t reveal the output; however, it takes into account the wire management issue and lets one measure electricity usage through an RFID card.

Inspired by the shape of an ammonite and the functionality of a cable reel, this portable electric vehicle fast charger is delivered in the roundish form factor with the cable coiled up within the body. When you want to charge, just pull out the cable from the A-monite, fasten it to a power socket and you’re good to juice up your vehicle anywhere, anytime. And when you’re done, simply lift up the built-in handle and roll off the charger back to storage. It can be used in a public space, on-call during emergencies, or can be carried in the boot no matter where the road takes you. The possibilities with the A-monite are endless! 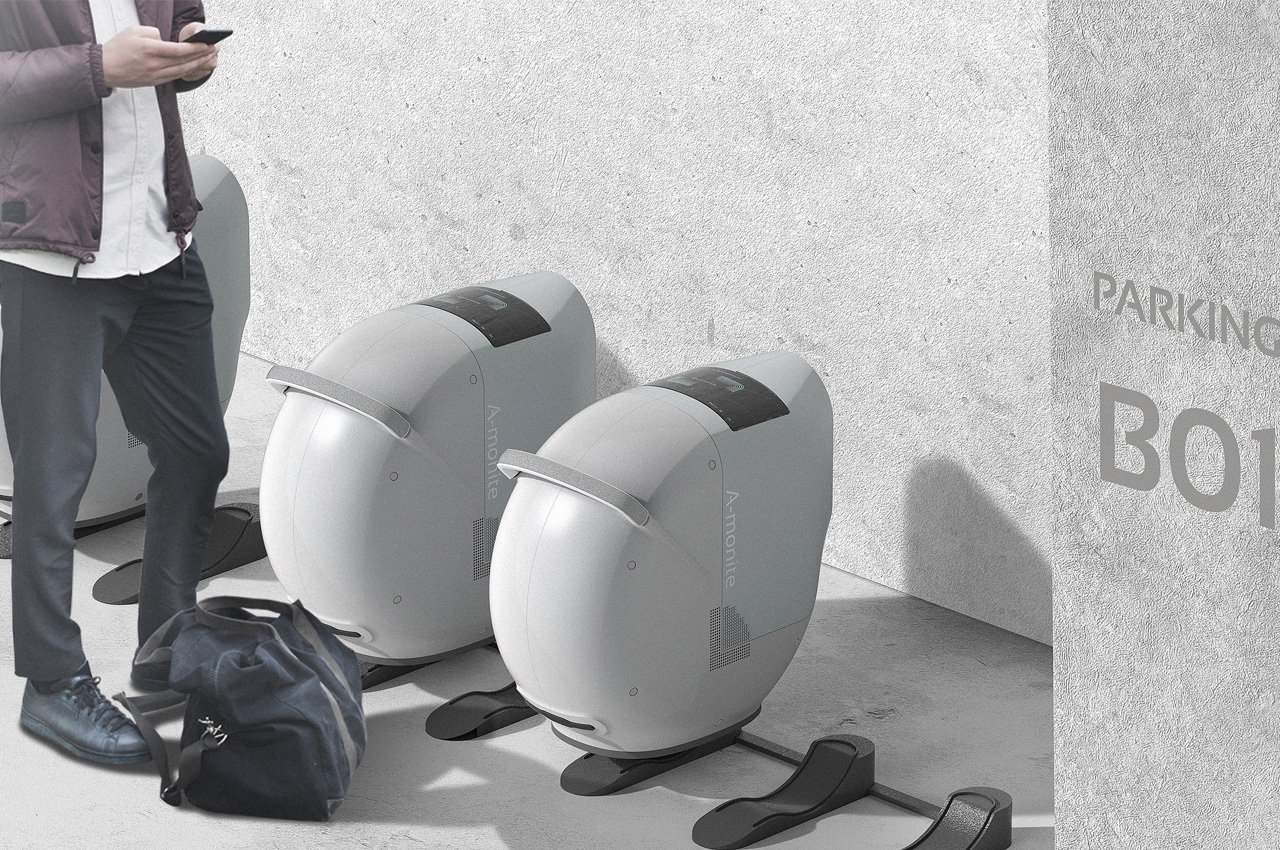 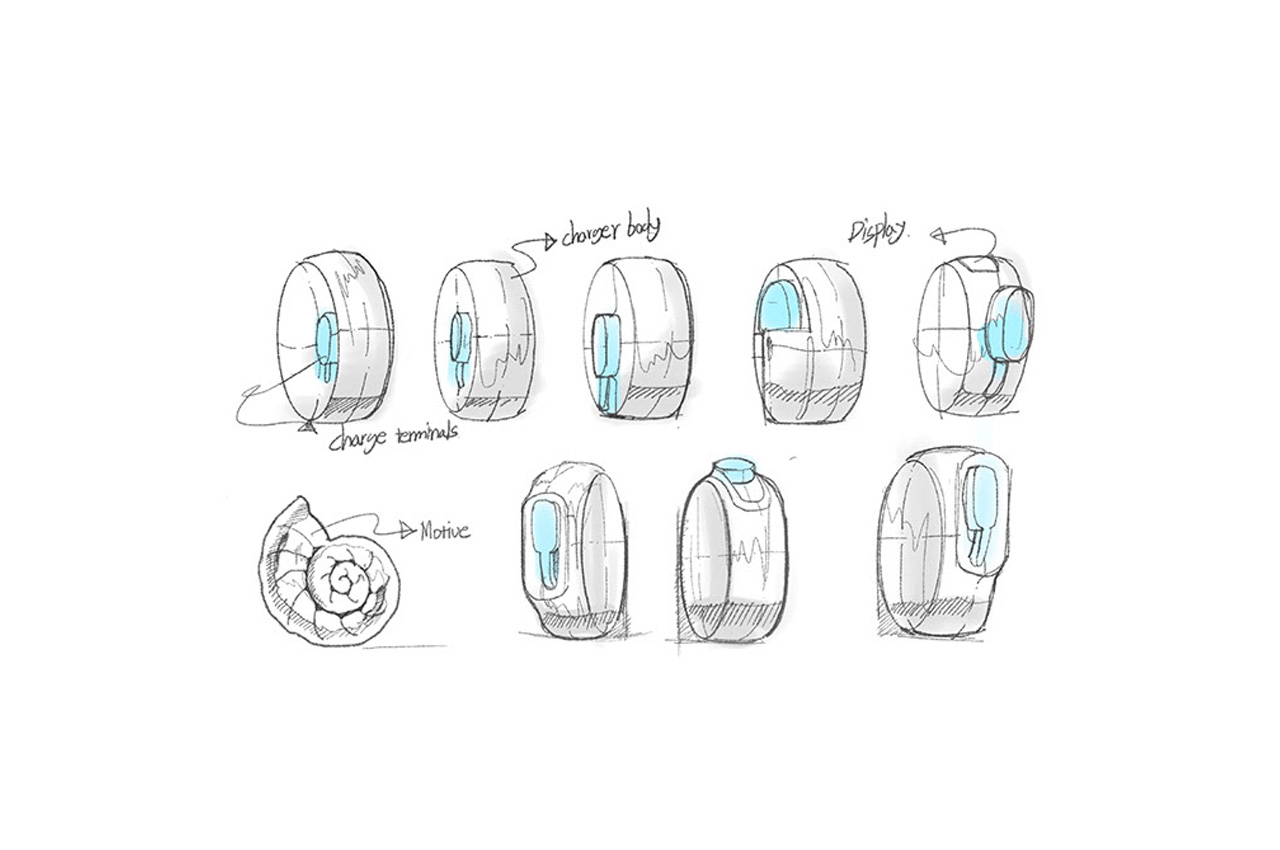 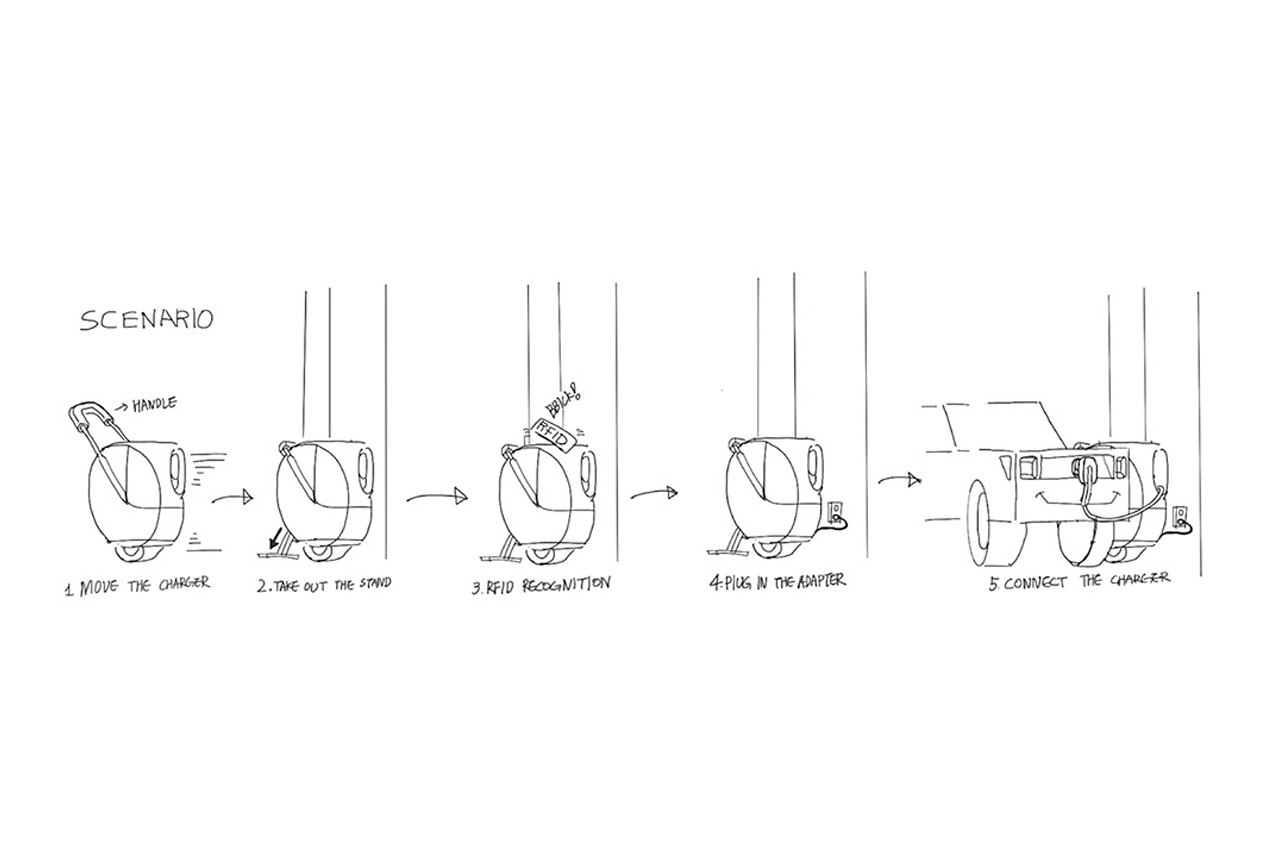 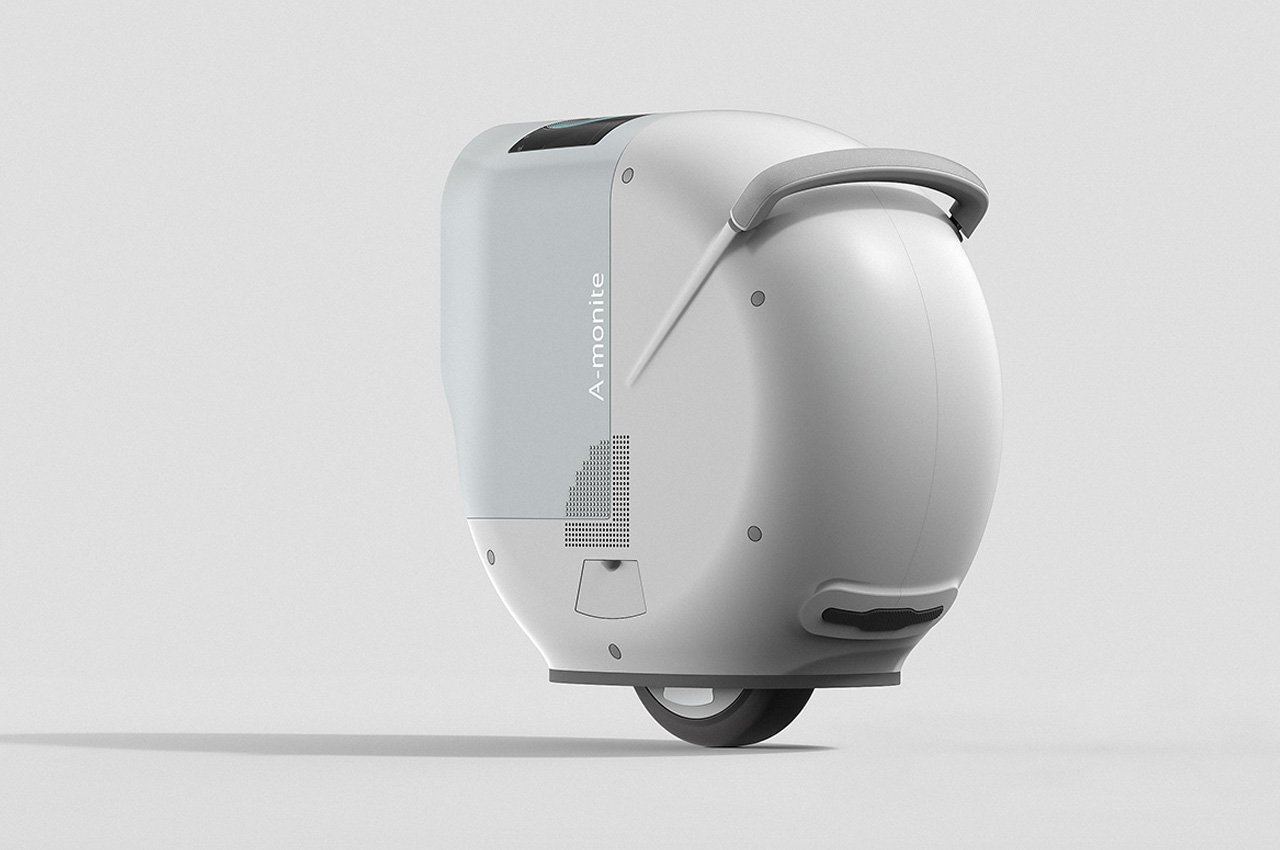 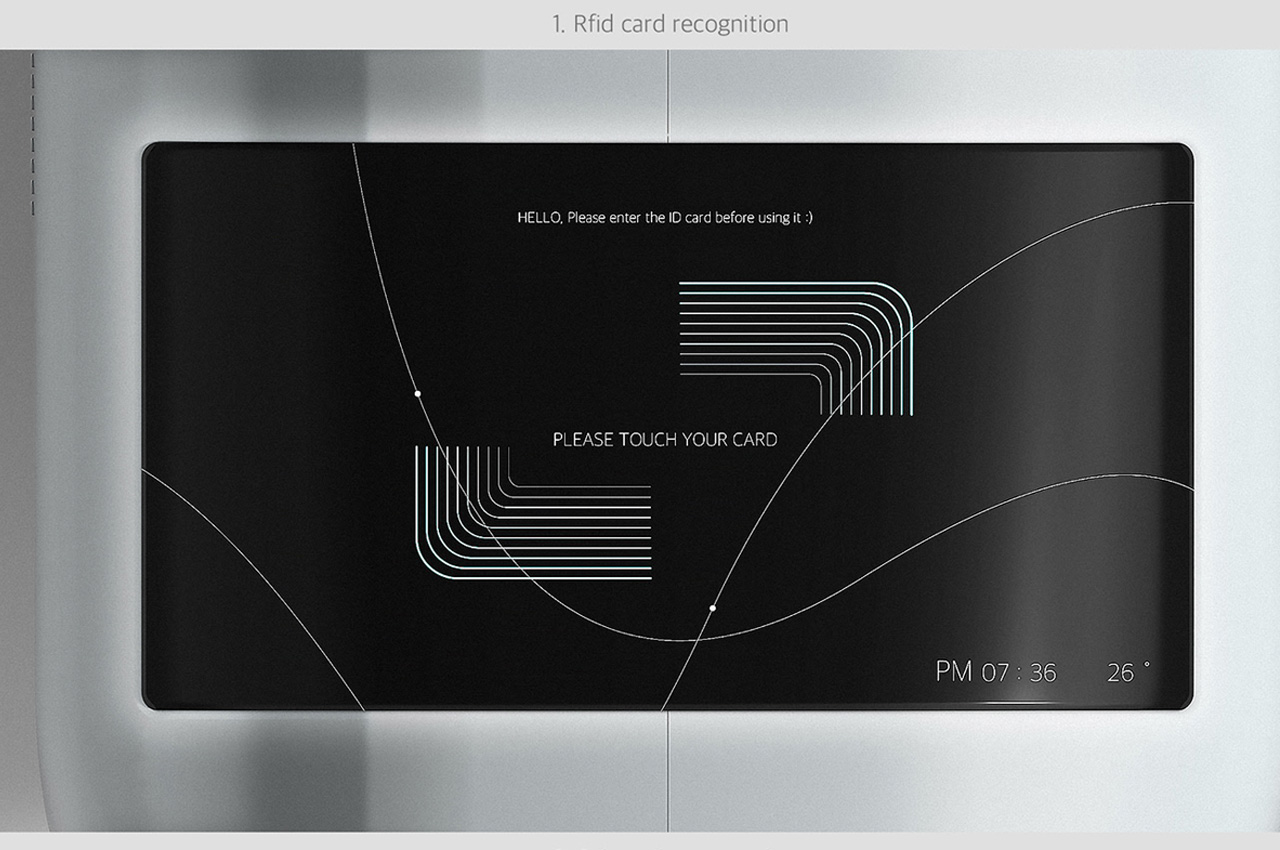 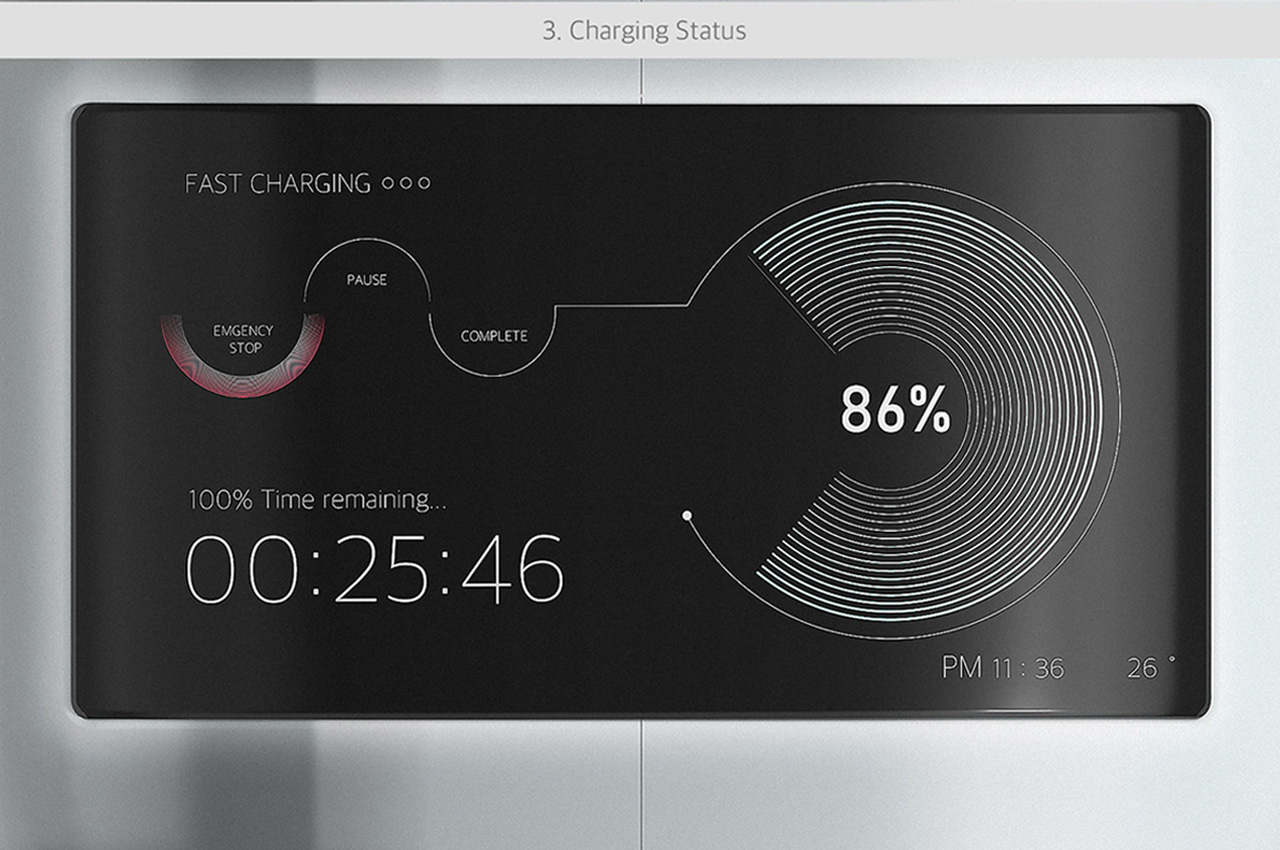 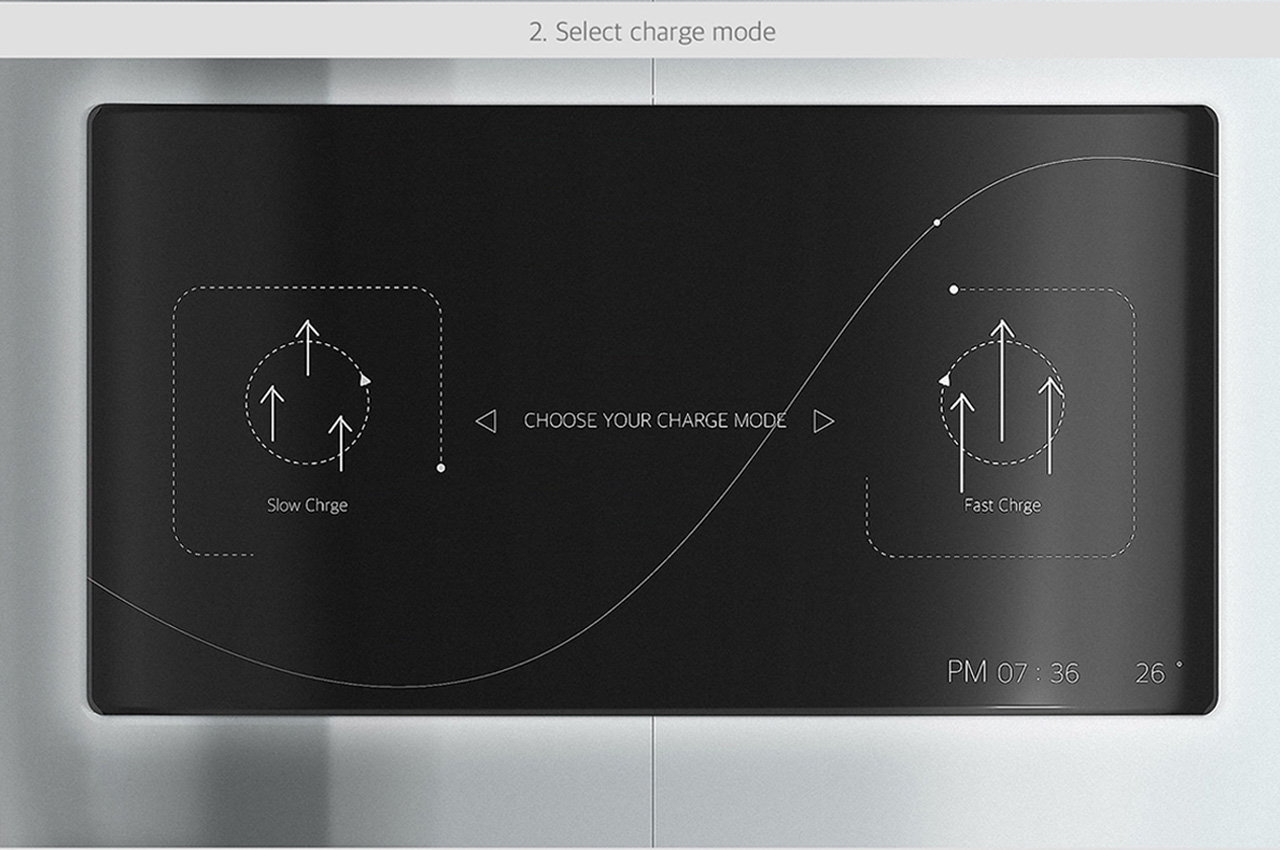 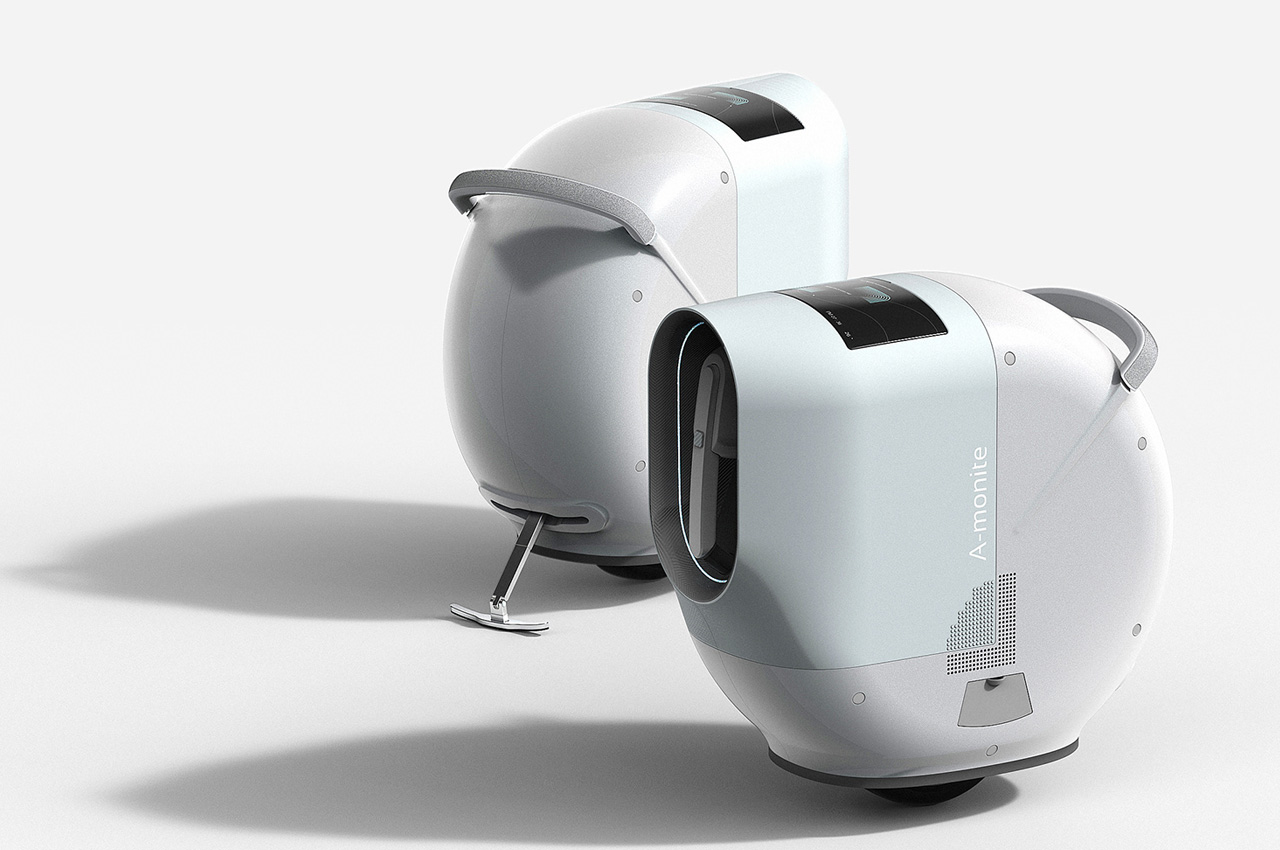 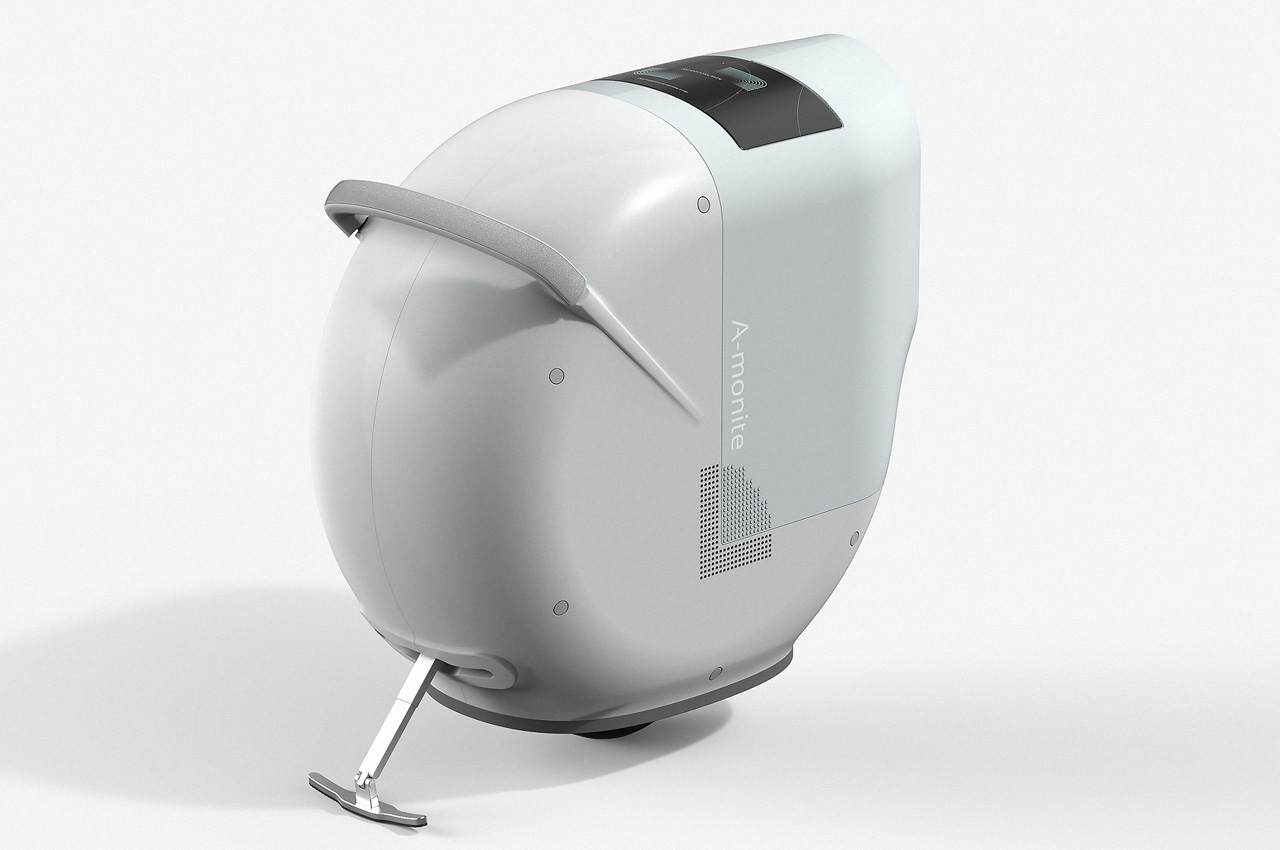 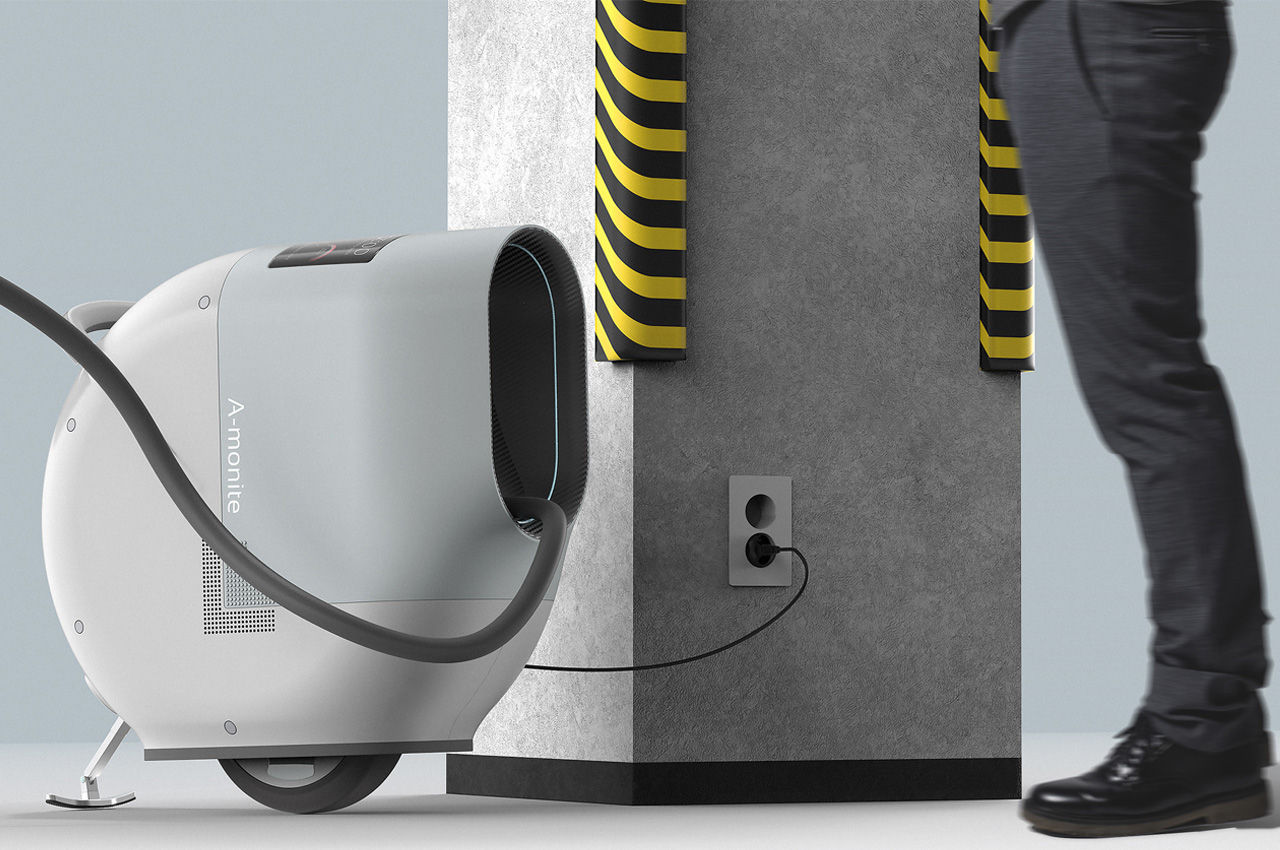 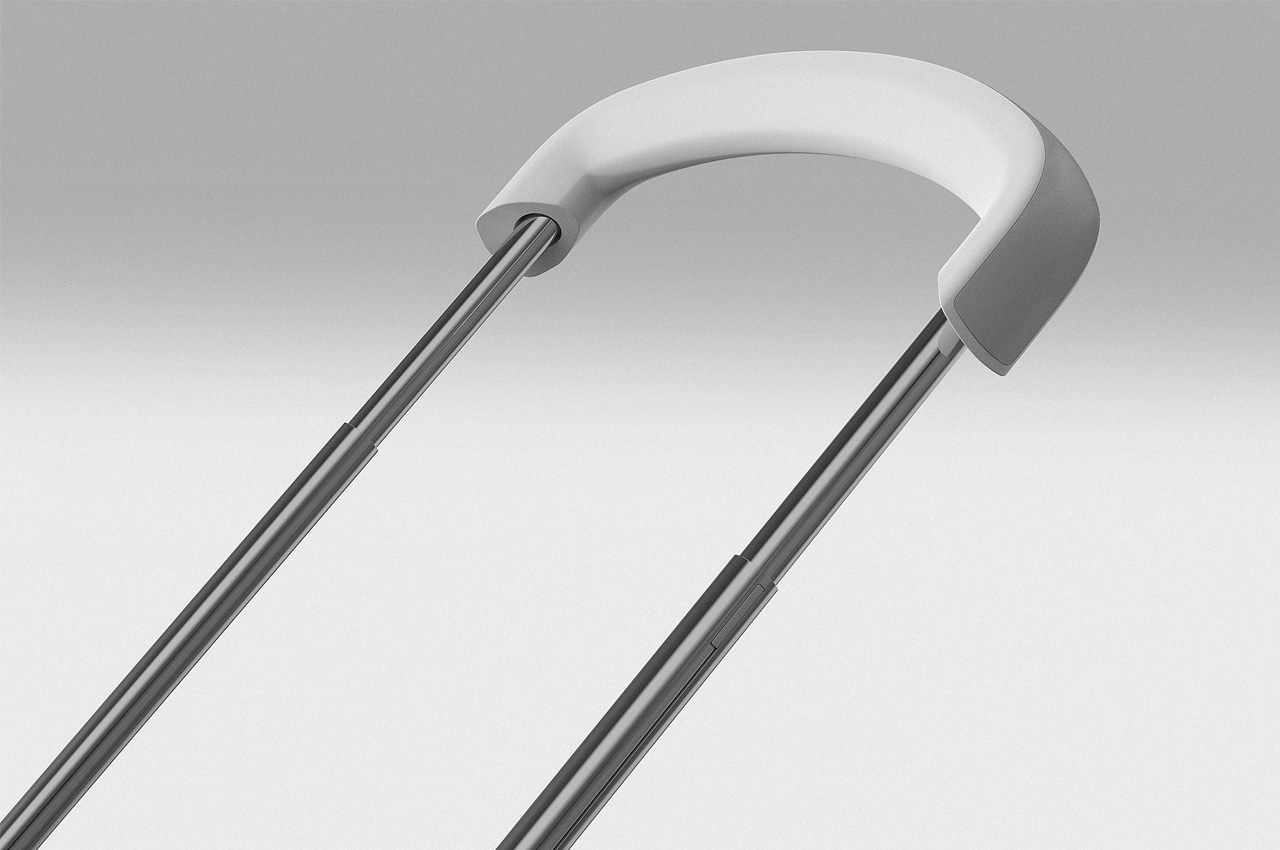 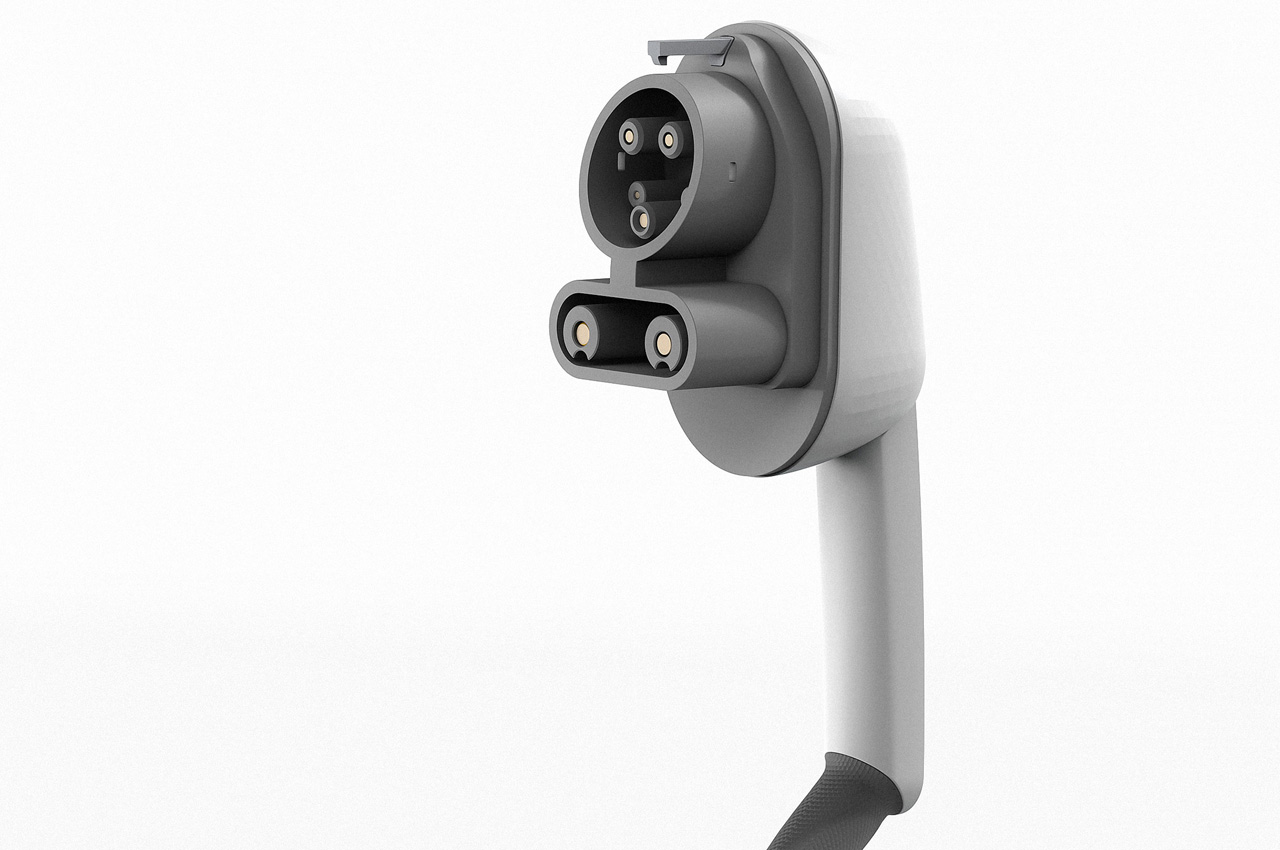 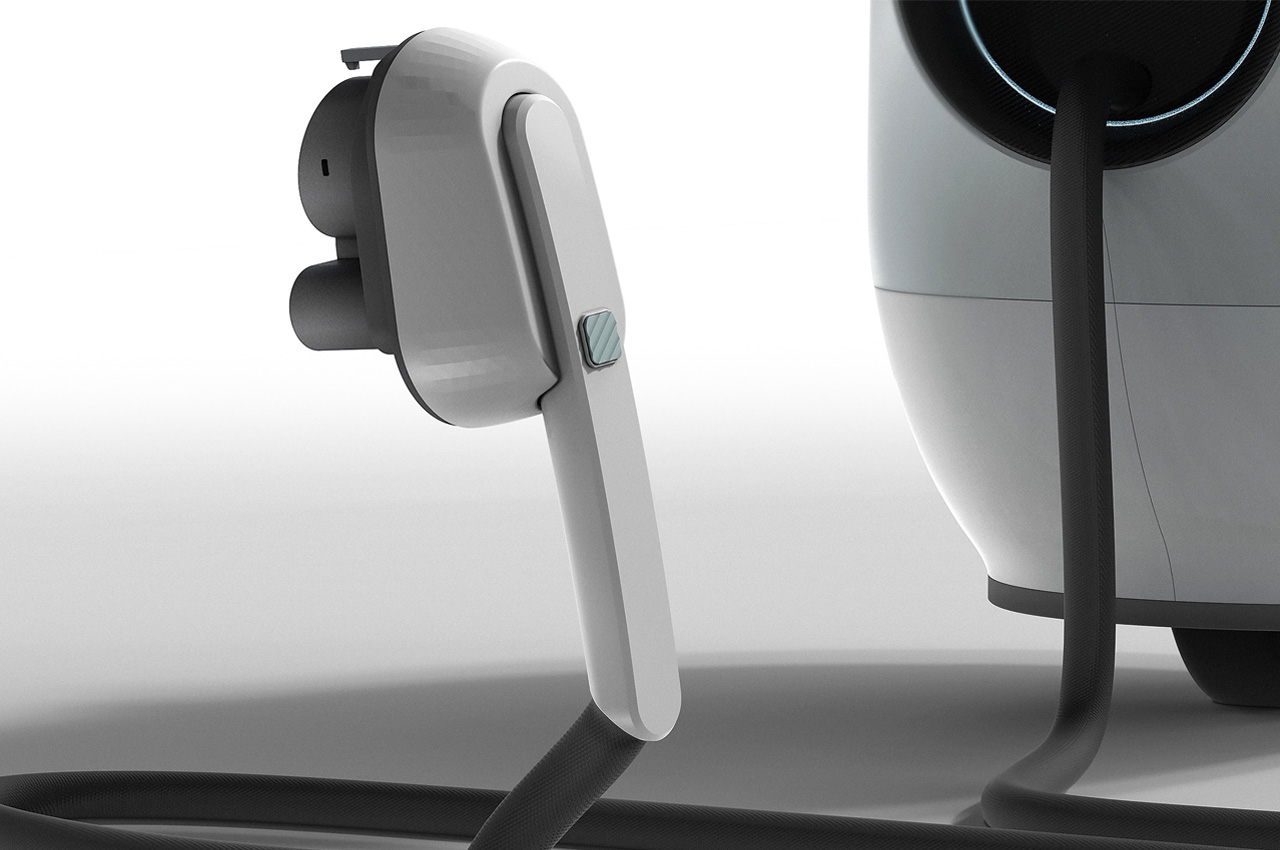 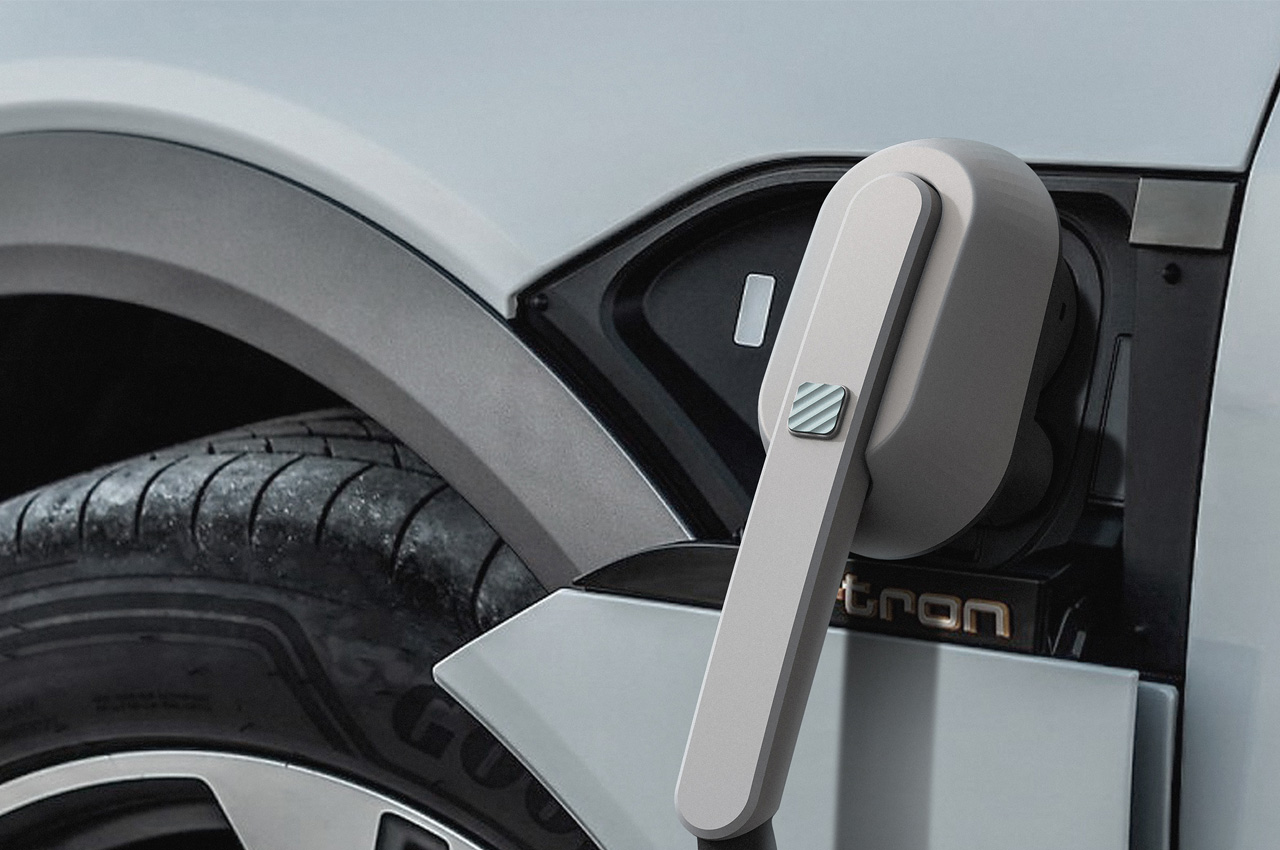 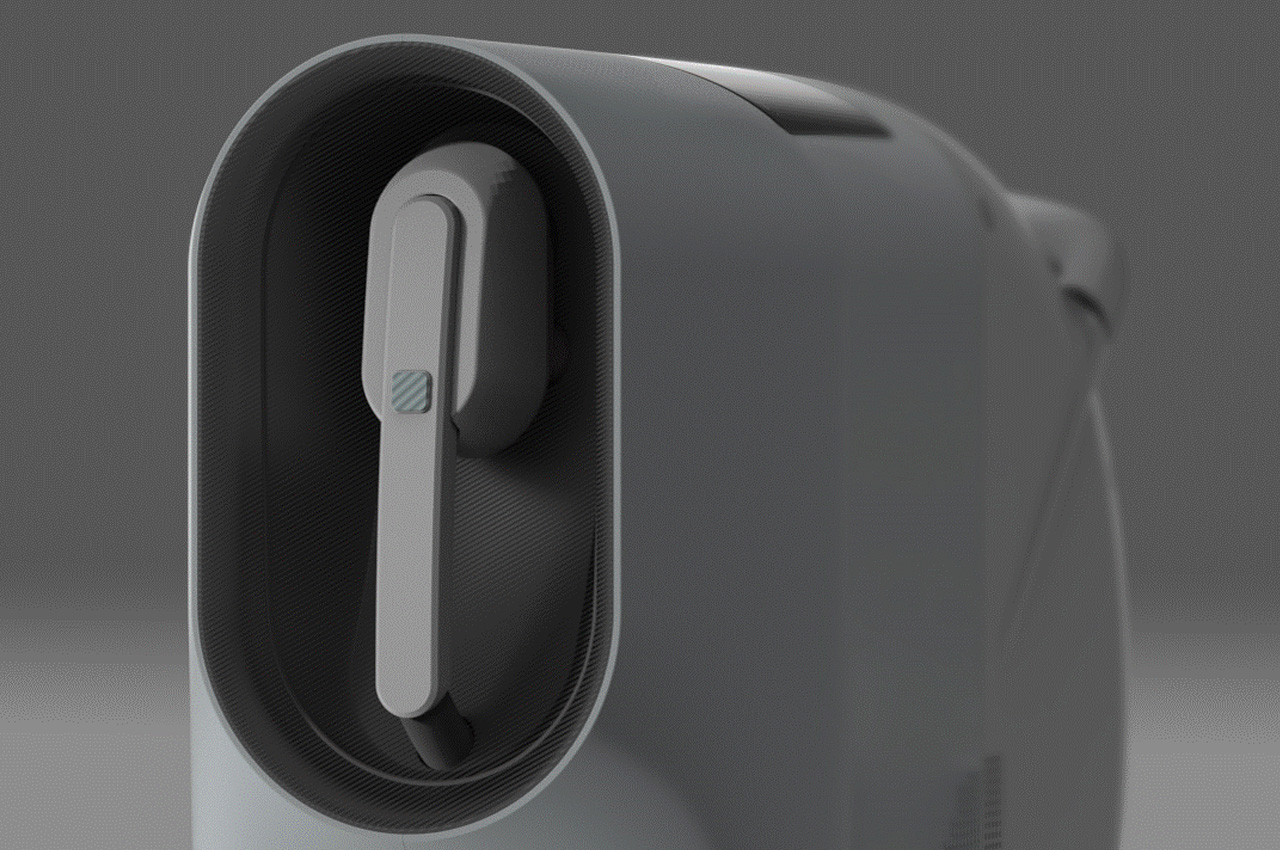 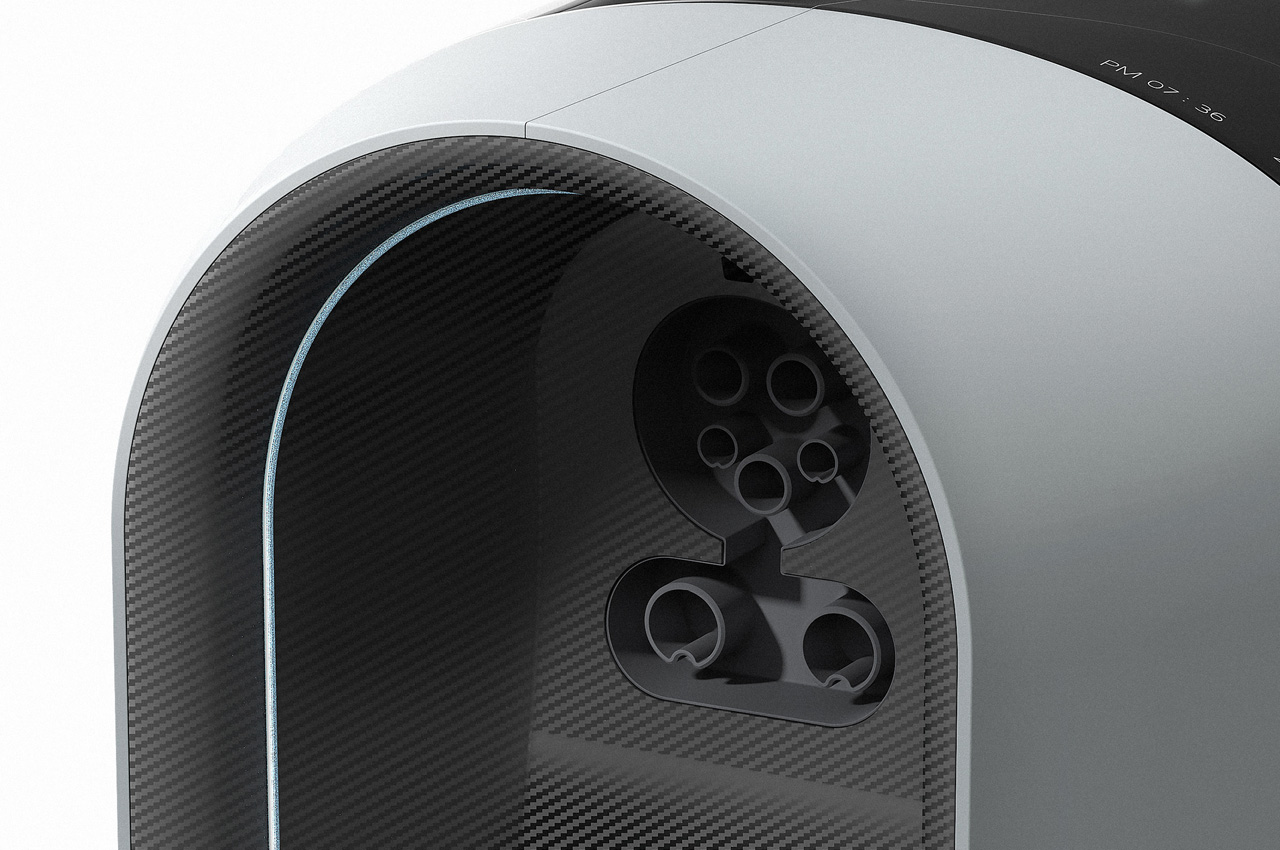 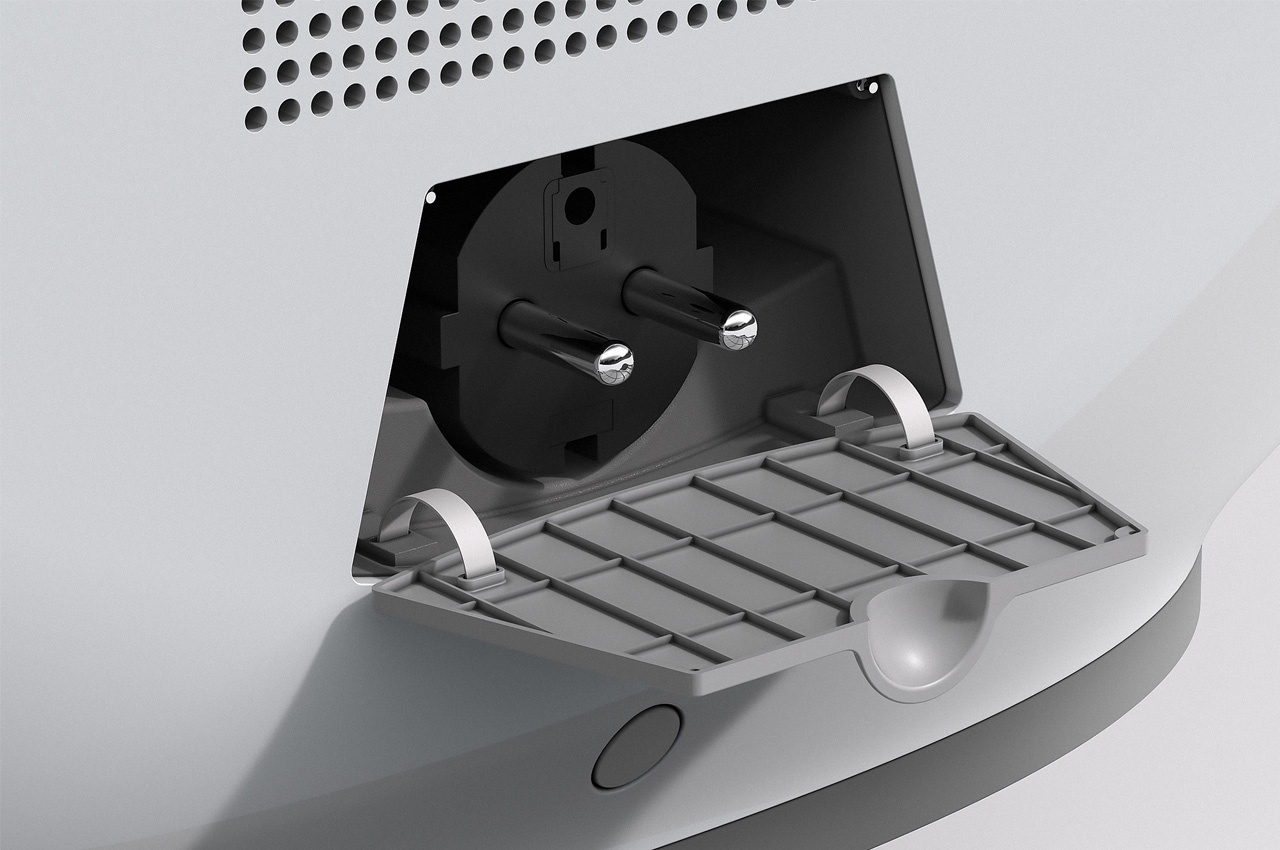 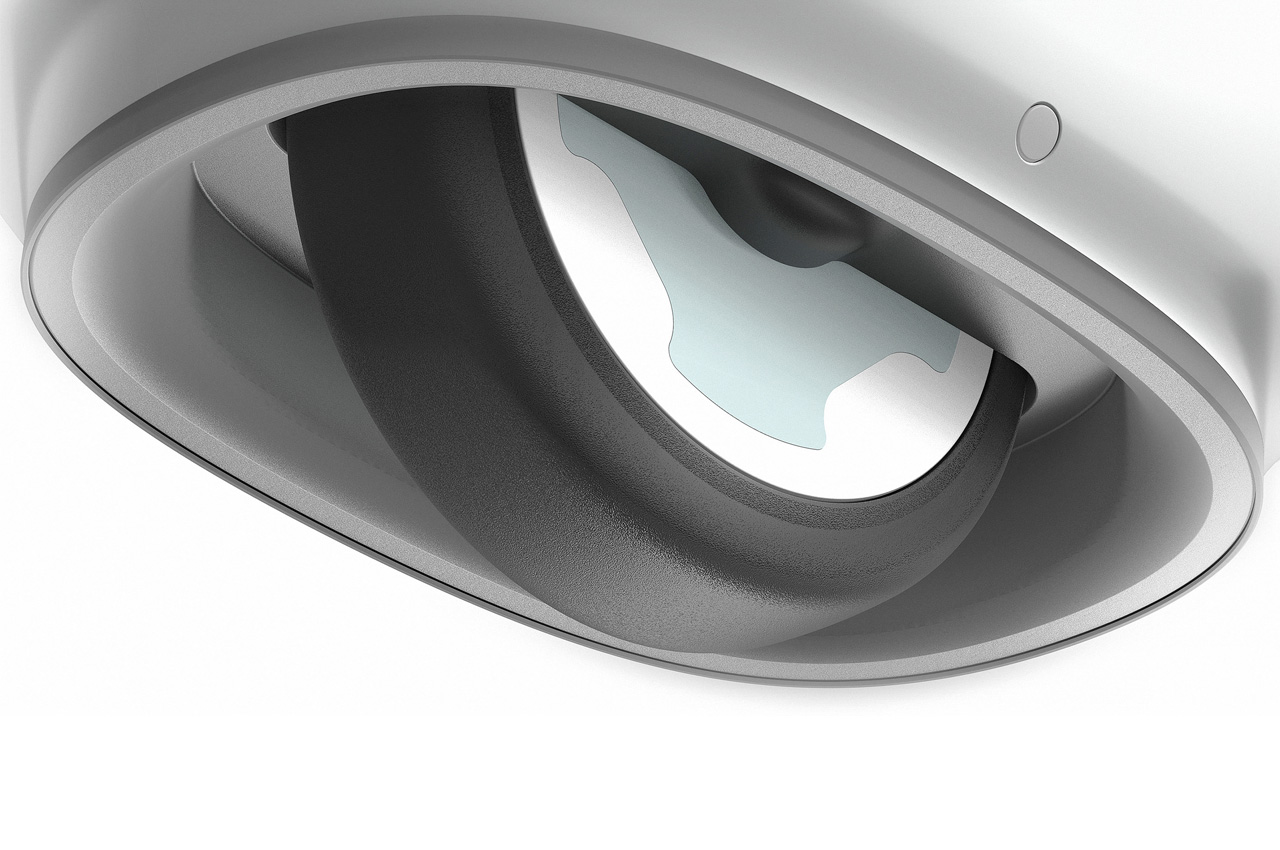 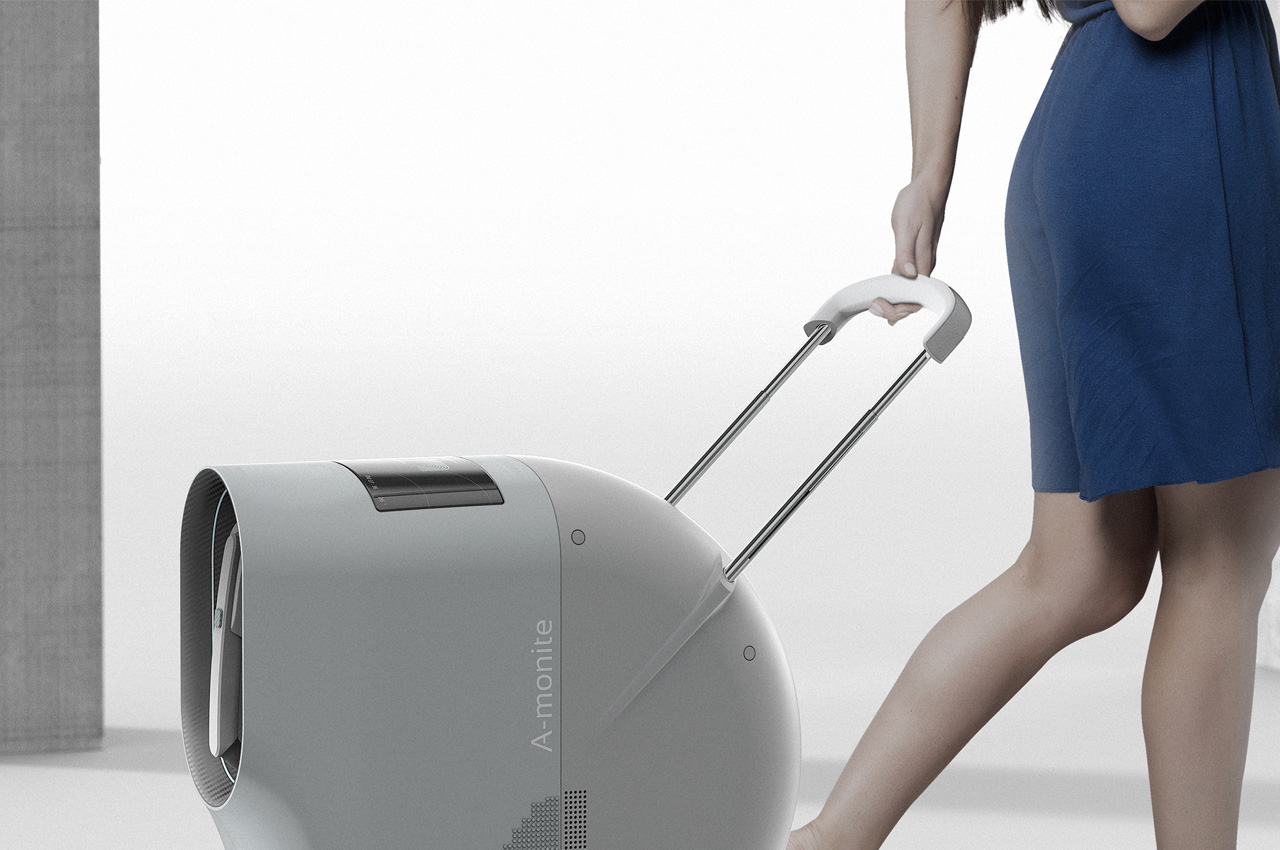 The Drunk Palo coat stand earns its namesake from the palo borracho (literally, “drunk stick” in Spanish) tree from which it draws inspiration. Bulbous at…

https://www.kickstarter.com/projects/closca-bottle/closca-bottle-app-drink-water-make-a-statement? UPDATE: Less than 24 hours left, grab yours now! The design principles behind the Spain based company Closca are deeply rooted in preservation through…

Nail four legs together, put a seat on top, you have yourself a stool. That’s what the most simplistic and basic form of a stool…