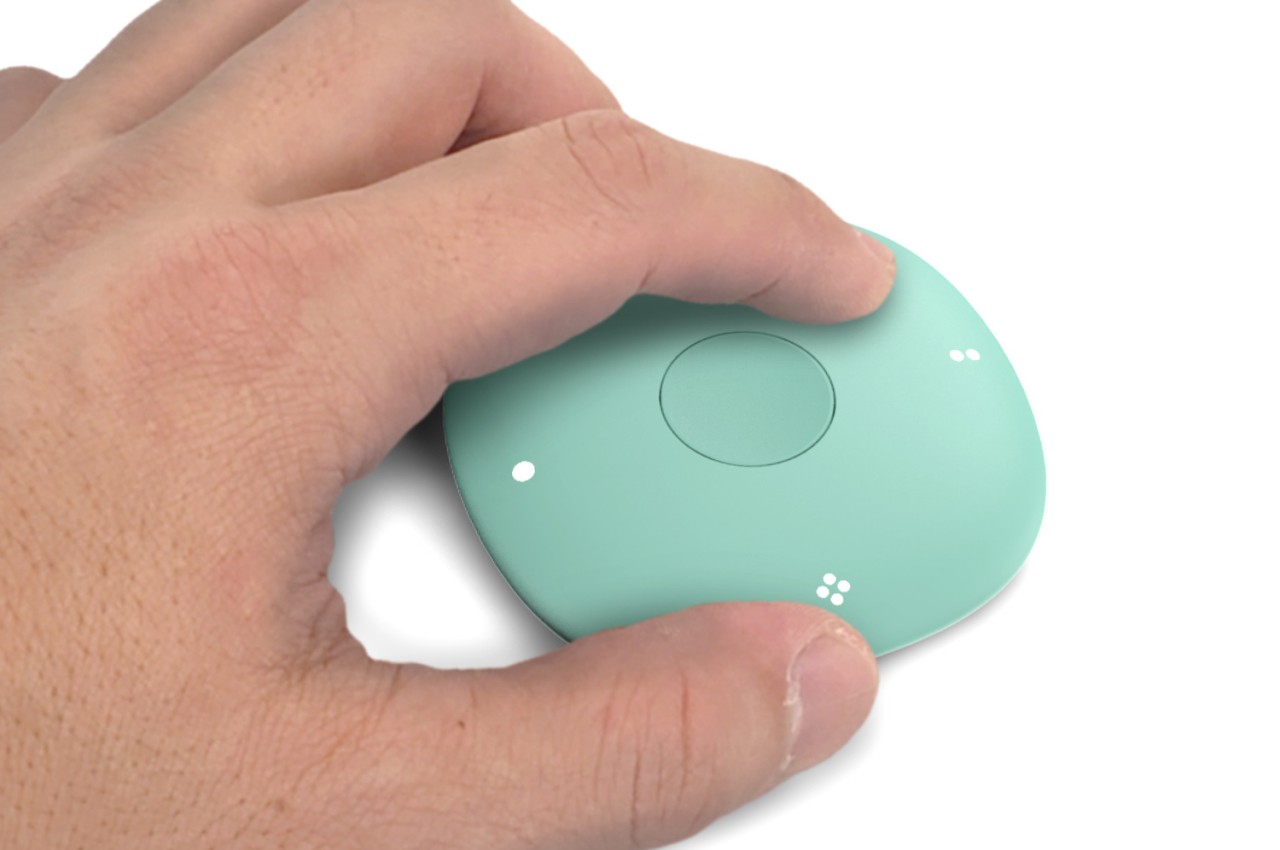 The TV remote control is both an essential part of home entertainment as well as its bane. In the past, the large slab of plastic had more buttons than a scientific calculator yet still managed to often get inexplicably lost underneath inside and couches. Thanks to streaming devices and dongles, as well as the influence of a certain fruit-named company, some remotes have now been distilled to their bare essentials. That said, they remain in your typical rectangular form that leaves plenty of unused space just to conform to that traditional design. There’s definitely a lot of room for improvement and experimentation, and this concept shrinks the remote control even further, turning it into something that can easily be mistaken for and used as a toy. 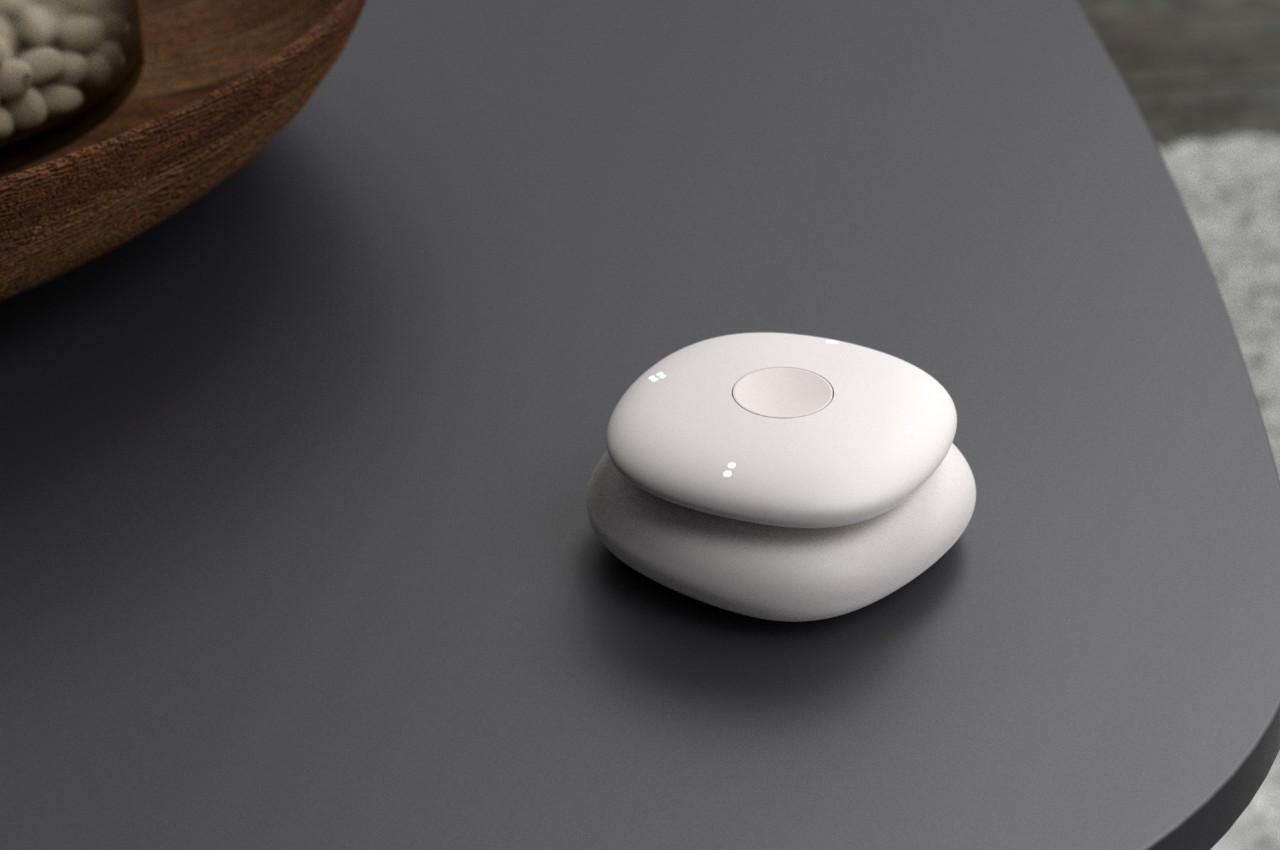 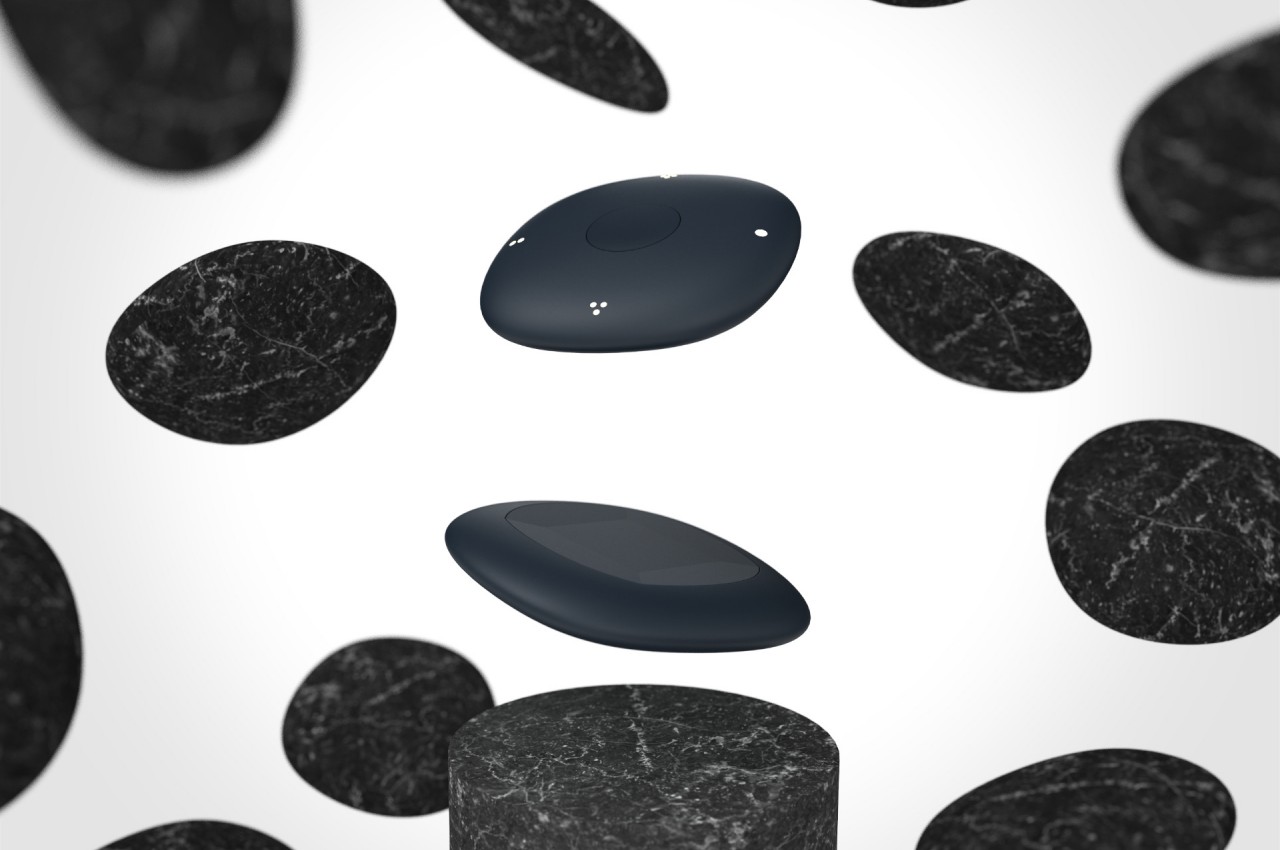 As TVs became more complicated, the number of buttons on their remote controls exploded like bunnies. While that did mean that some functions are just a button press away, it requires more training and muscle memory to really become convenient. There’s no standard layout for those buttons either, so you often get confused and lost every time you switch to another remote. That’s why remote controls for home entertainment systems have earned such a bad rep over the years, and the LIL ROC concept design turns that on its head by turning it almost into a game. 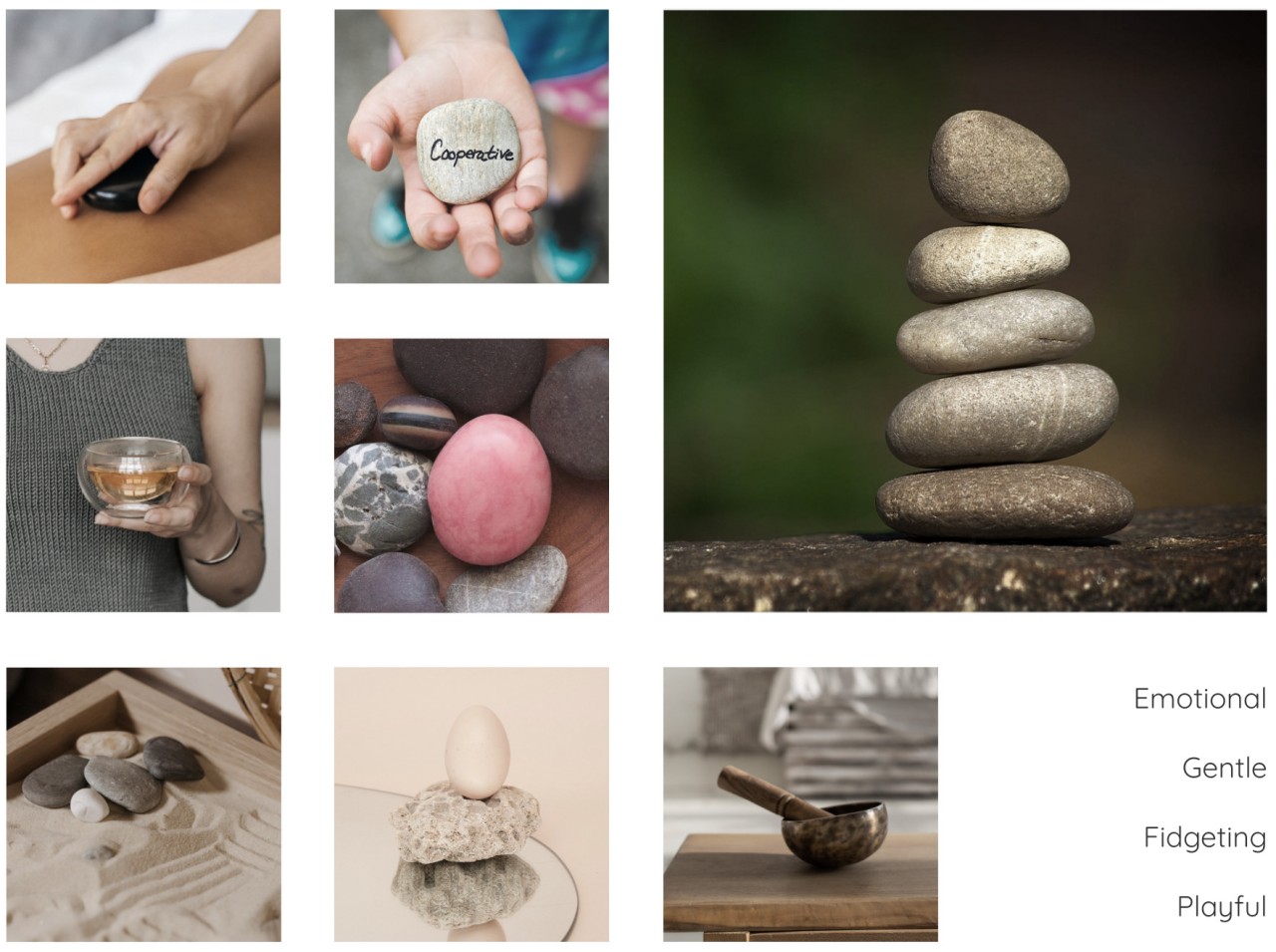 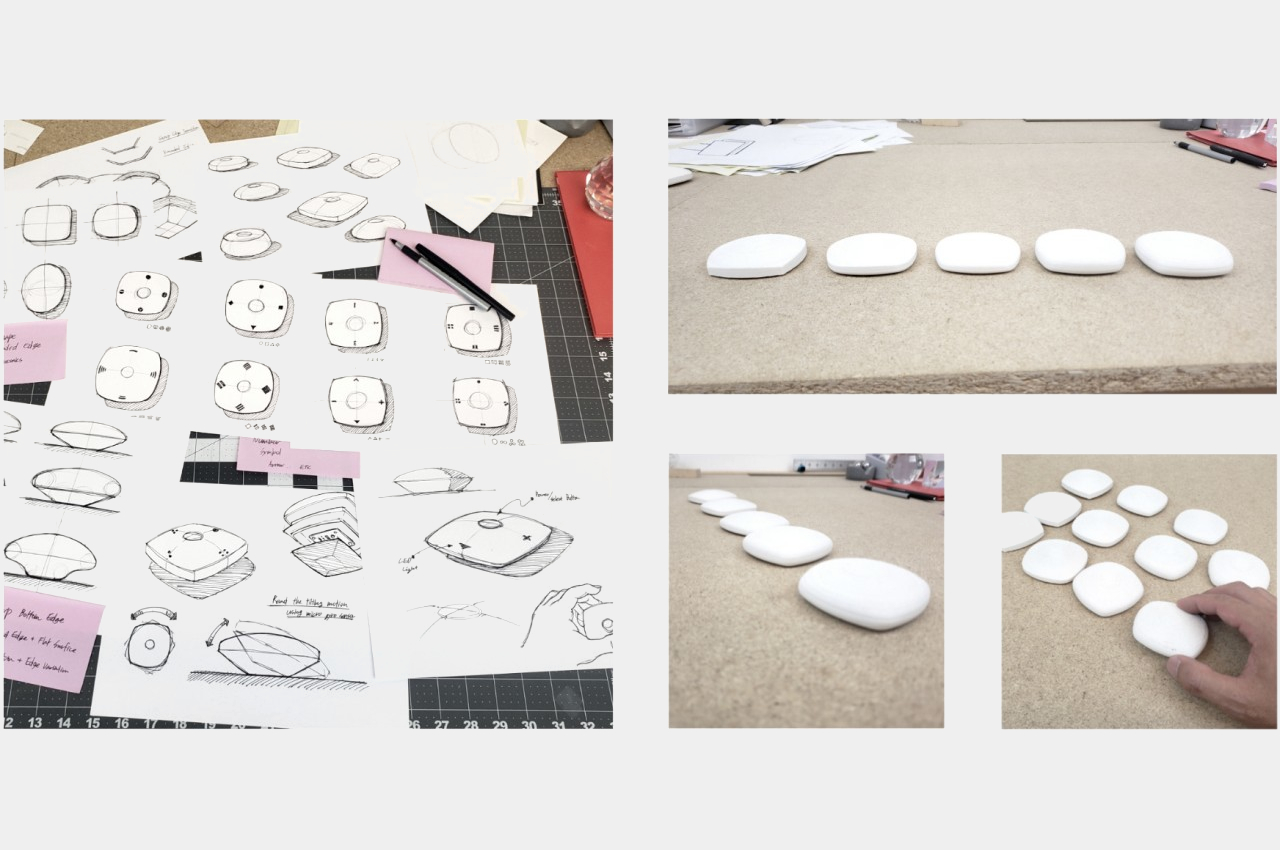 This twist on the remote control design is almost indistinguishable from a large pebble you’d see in Zen gardens or riverbeds. Its small shape and smooth curves make it look less daunting and more approachable than even the simplest Apple TV remote. More than just its looks, however, the LIL ROC’s functions encourage a more tactile approach and reinvent the whole remote control experience into something akin to a game. 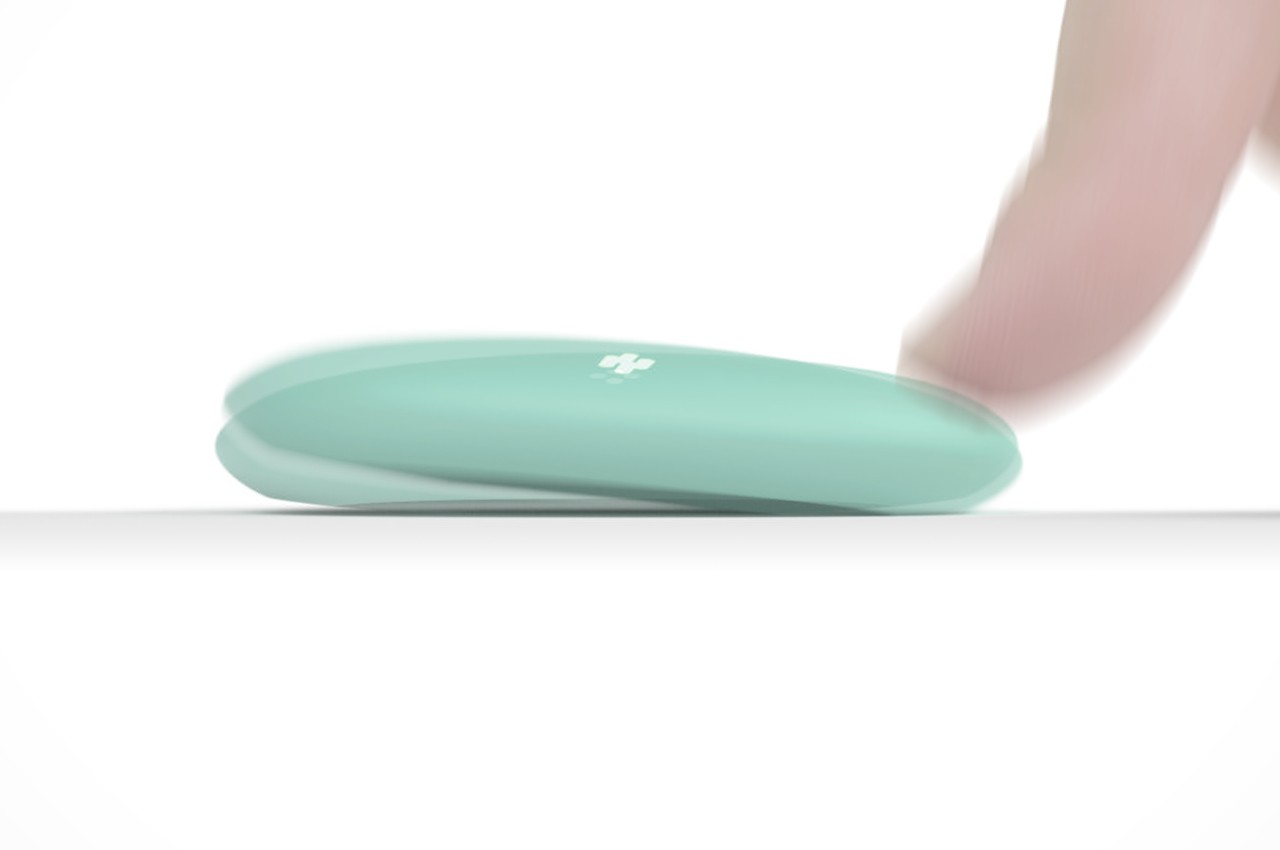 Each side of the LIL ROC, for example, is mapped to a specific control, with volume controls on opposing sides while channel controls take the remaining edges. Rather than pushing buttons, however, you simply push down on the assigned edge, which makes the device rock a little as it returns to its resting state. There is a button in the center that maps to the power and accepting actions, while a twisting motion lets you navigate through a TV’s menus. 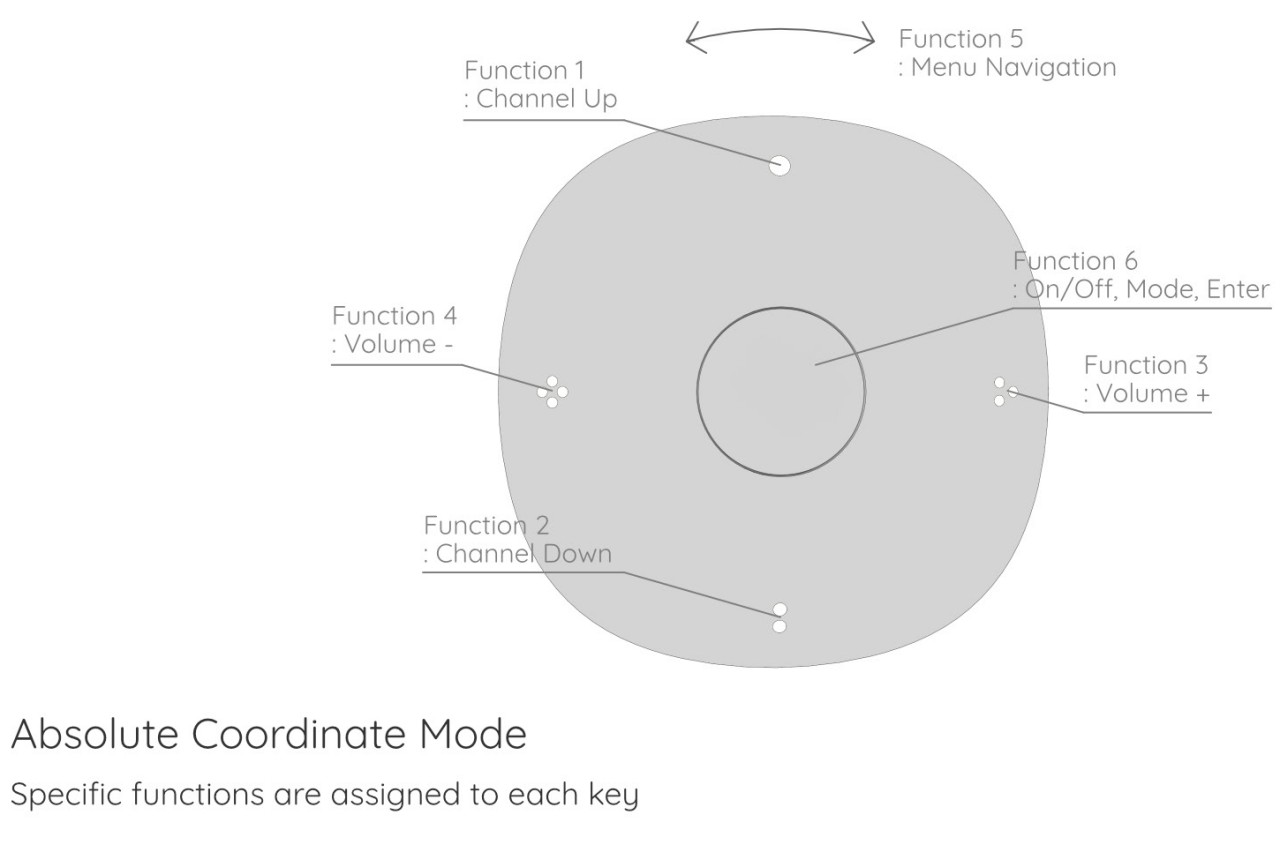 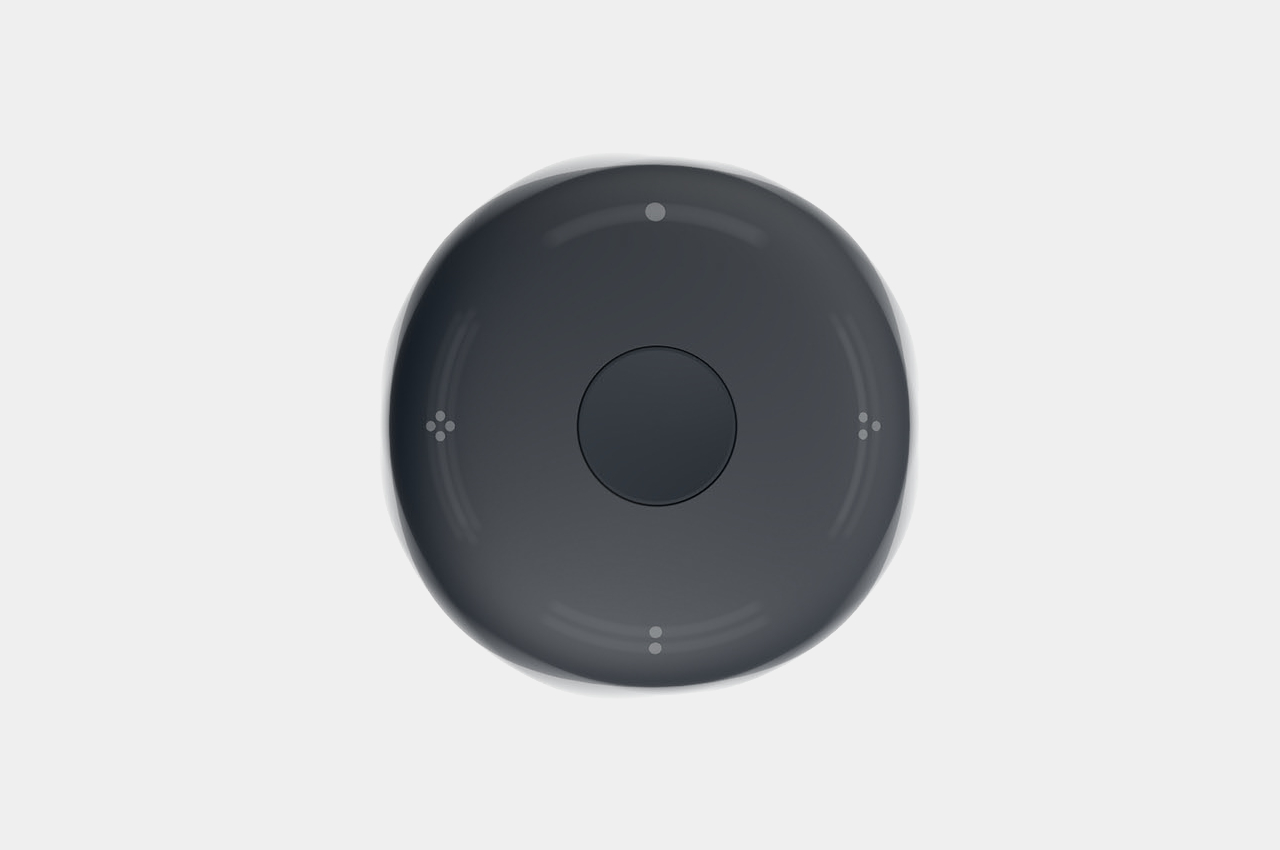 It’s not hard to imagine how this remote control design can easily become an addictive toy in someone’s hand while watching a show, though it’s not clear whether it can distinguish intentional gestures from accidental ones. At the same time, however, its smaller size might make it easier to lose the remote, which is one of the biggest problems that plague this kind of device. Regardless, it’s a rather fun reimagining of what is commonly regarded to be a daunting and cumbersome tool, proving that there are plenty of opportunities left to design the ultimate remote control. 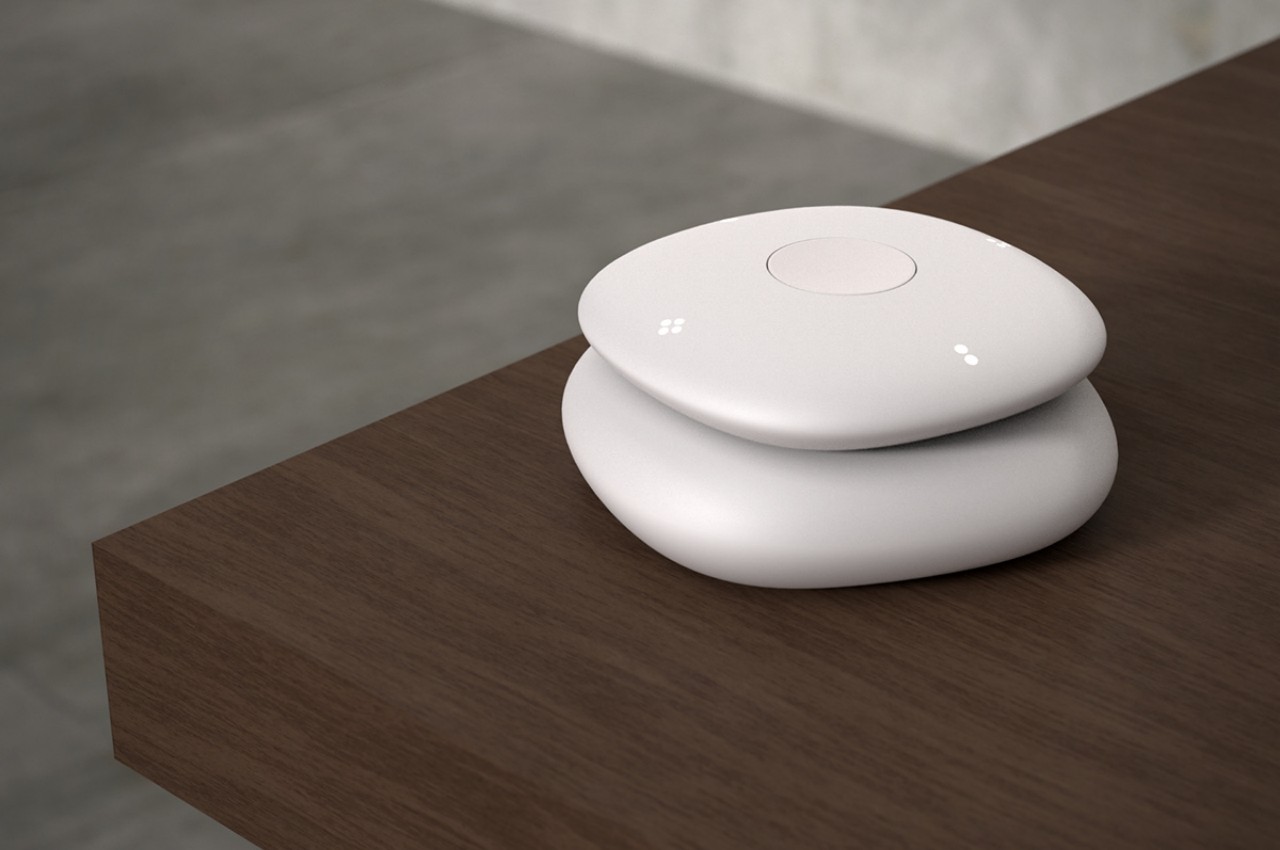 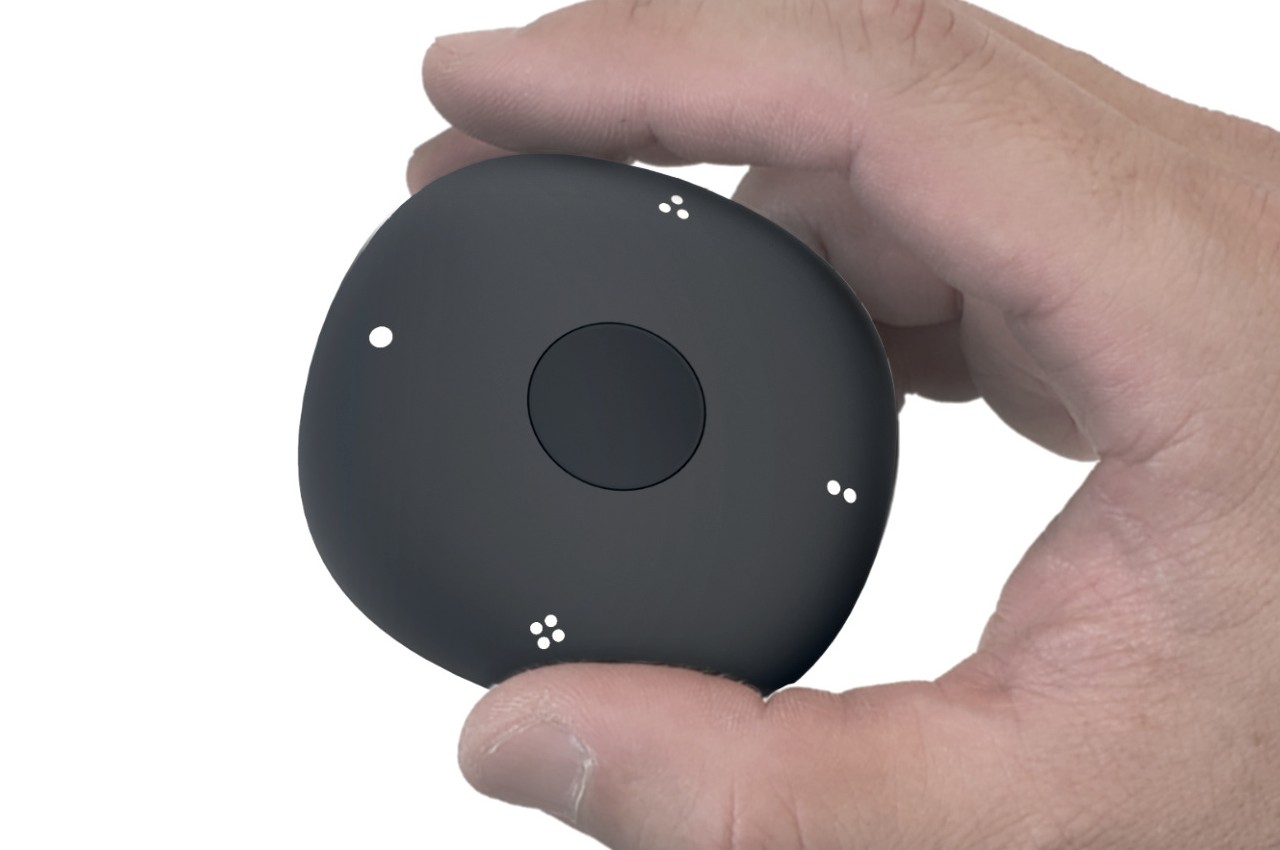 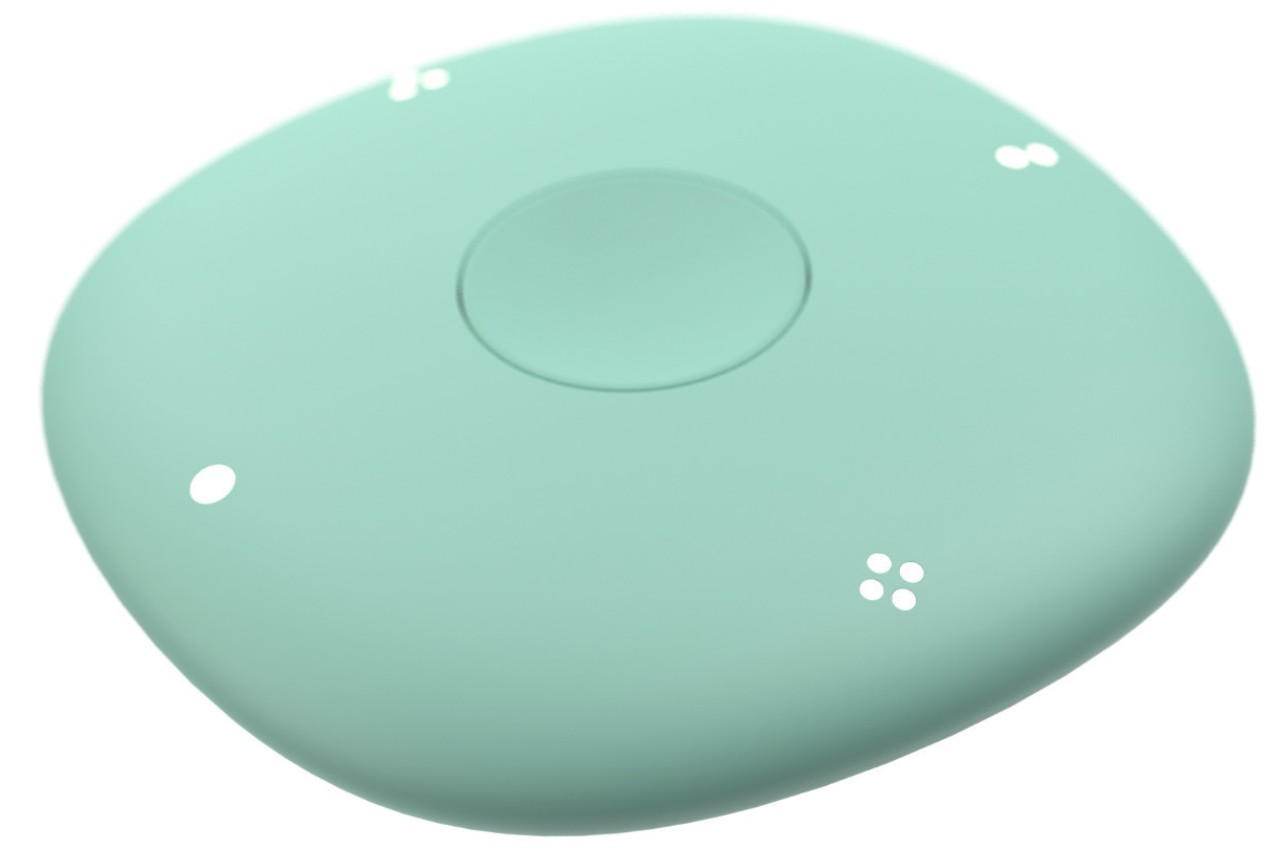 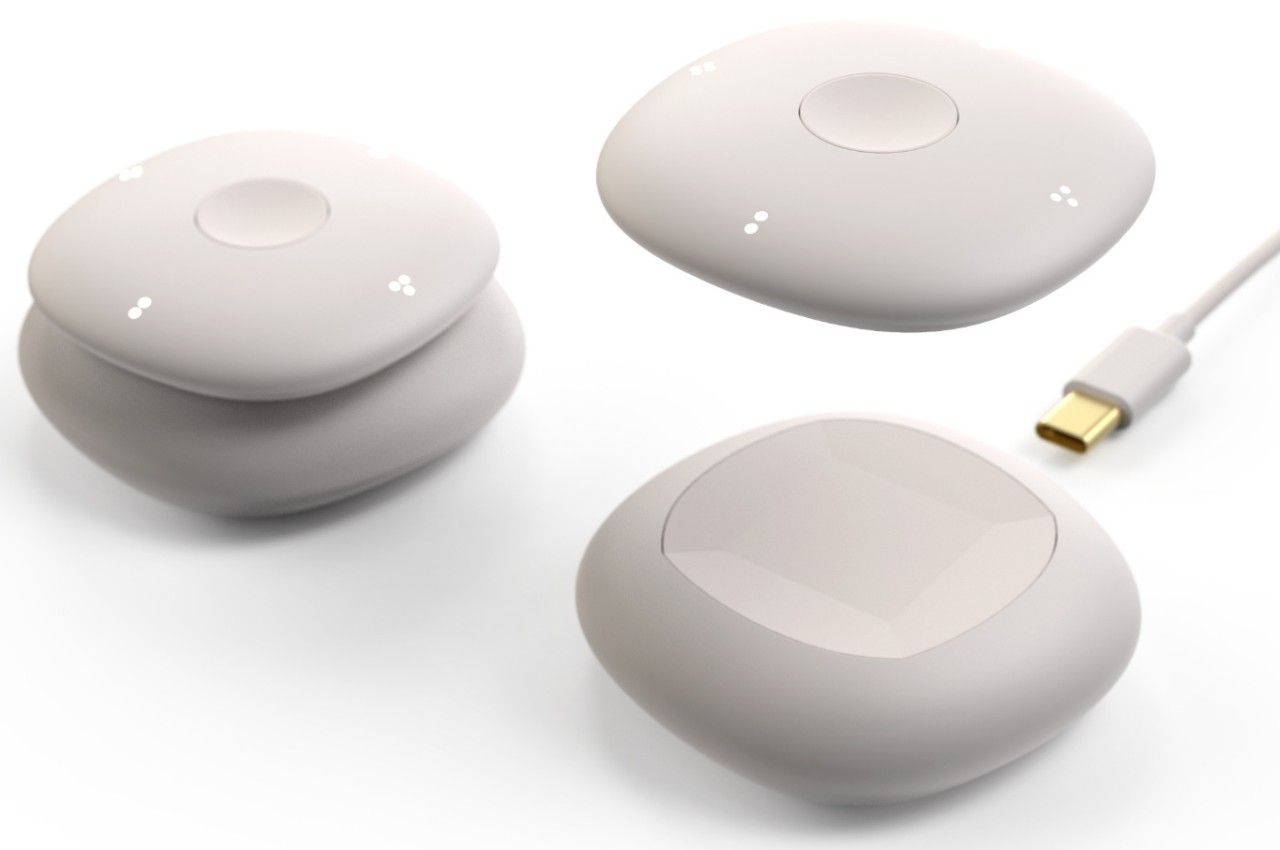 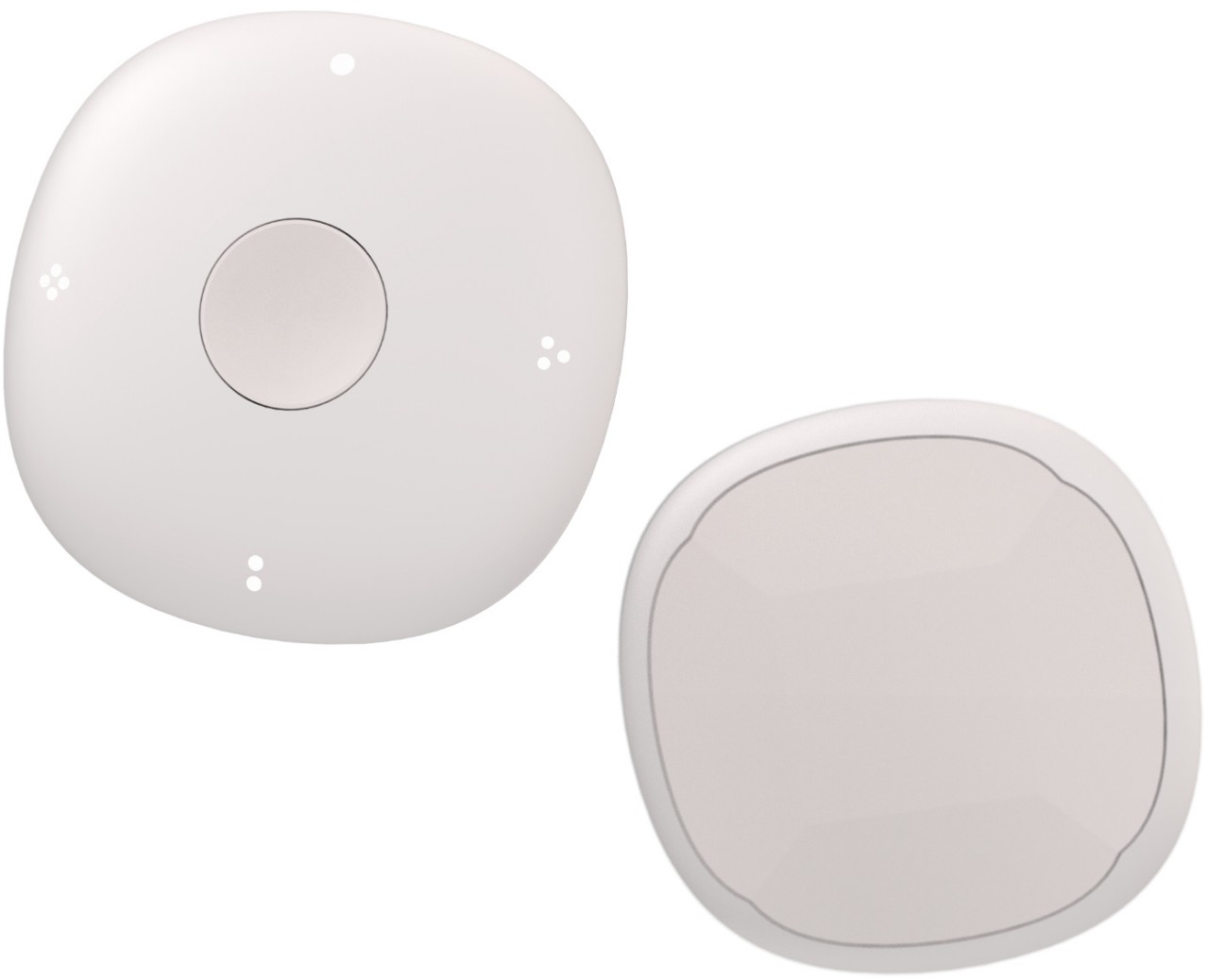 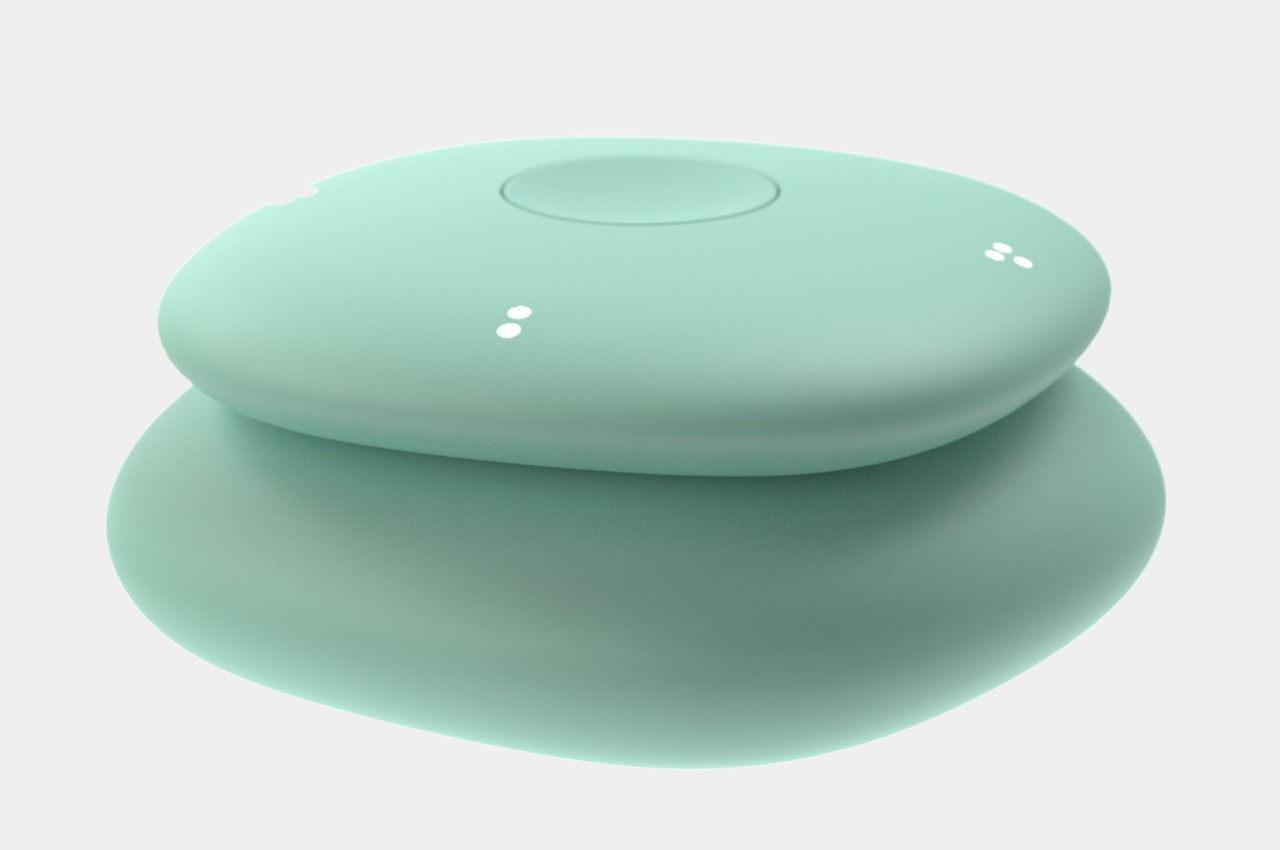 Onyx Boox Note Air 2 Plus Review: e-Readers have grown up

E-Book readers, or e-Readers for short, have endeared themselves to book lovers for their simplicity and, to be honest, their dirt-cheap prices. Devices like the…

The complete antithesis of the iPhone

The PocketC.H.I.P. is basically the one gadget I wished I had when I was 12. There’s so much to love about everything that constitutes the…

How to Paint with a Brand New BMW

So you’ve got a hankering to pour paint all over expensive cars, do you? Today’s your lucky day! Unless of course you were hoping for…

A portmanteau of the words Lamp and Balance, the Lance night-light and wireless-charger is the kind you’d stop to admire for two reasons. Firstly, it’s…