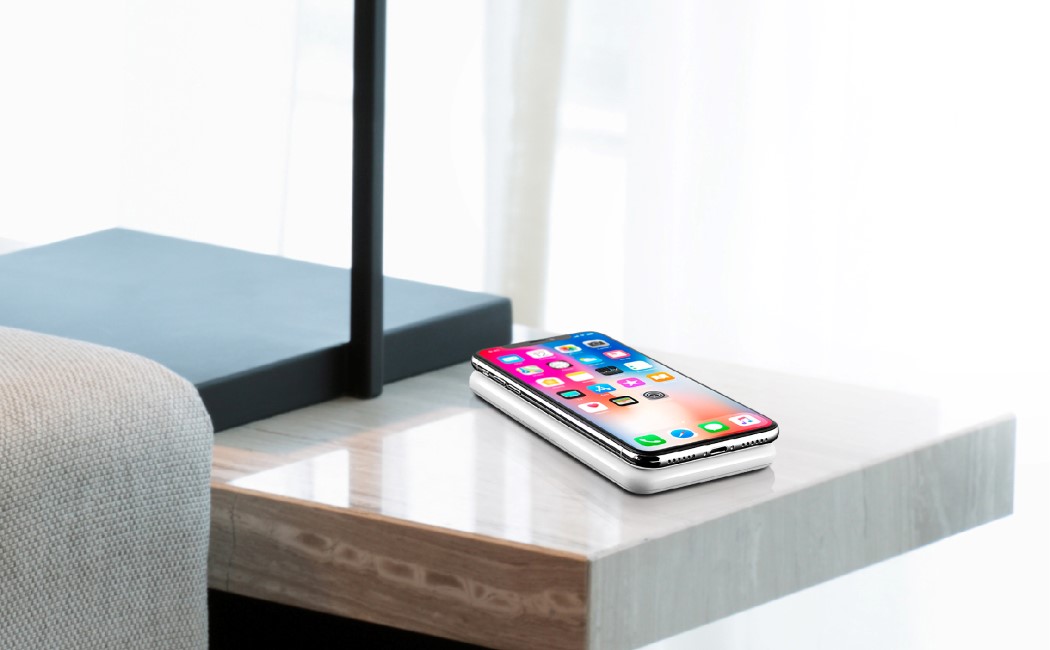 Now that the iPhone finally joined the wireless charging bandwagon, we can finally see this space explode with products… like the Avido WiBa. Most wireless chargers aren’t truly wireless, because they do need to be connected to a power outlet, but the Avido WiBa doesn’t even need that. The WiBa is a wireless charging power bank, which means you can carry it around with you wherever you go and just snap it to the back of your phone to juice your gadget up without having to worry about cables or even power outlets! The WiBa’s 500mAh capacity lets you give your phone a full charge while a USB port on its side lets you charge a second device using a charging cable. 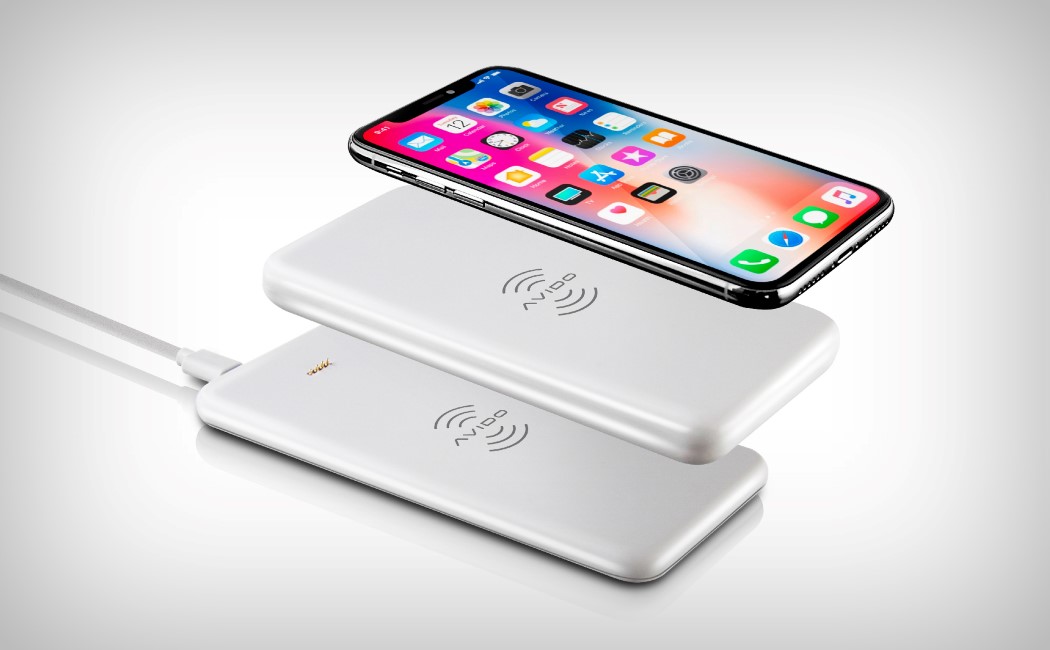 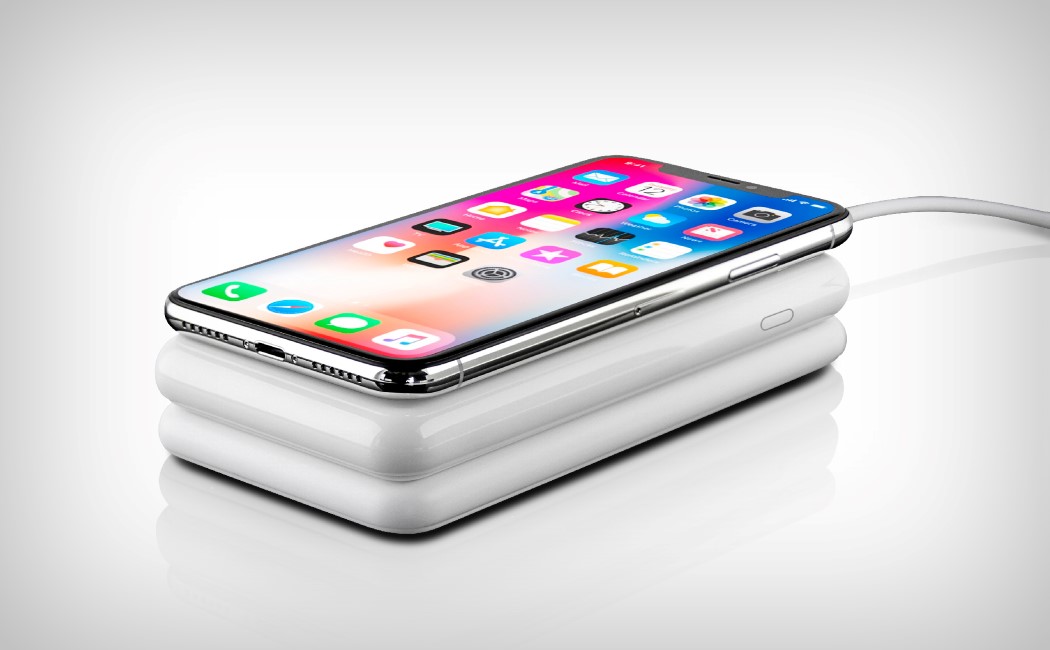 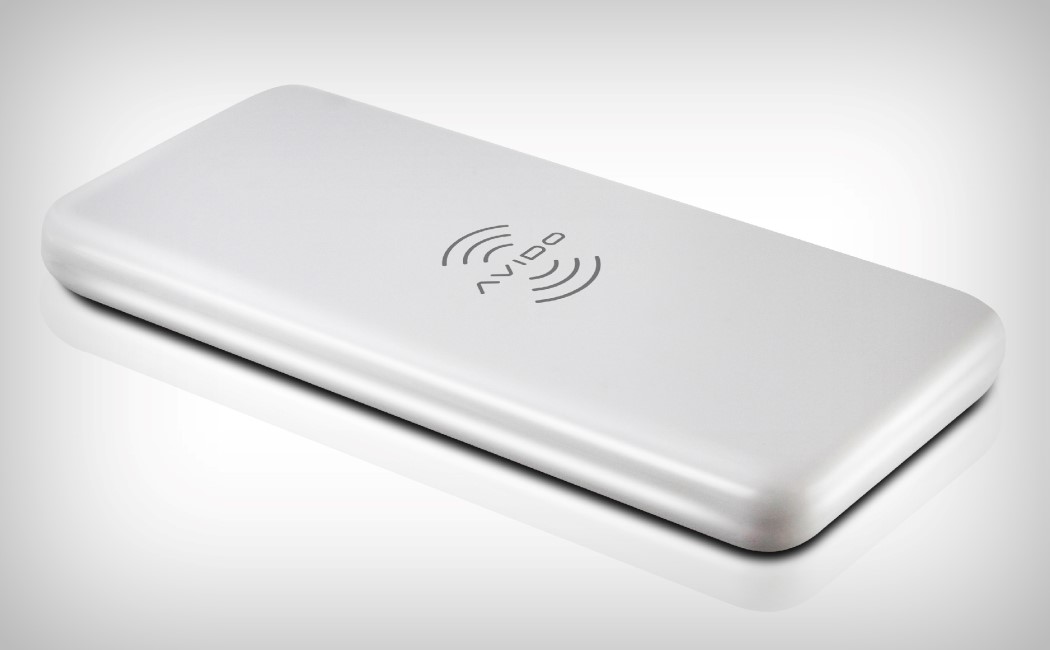 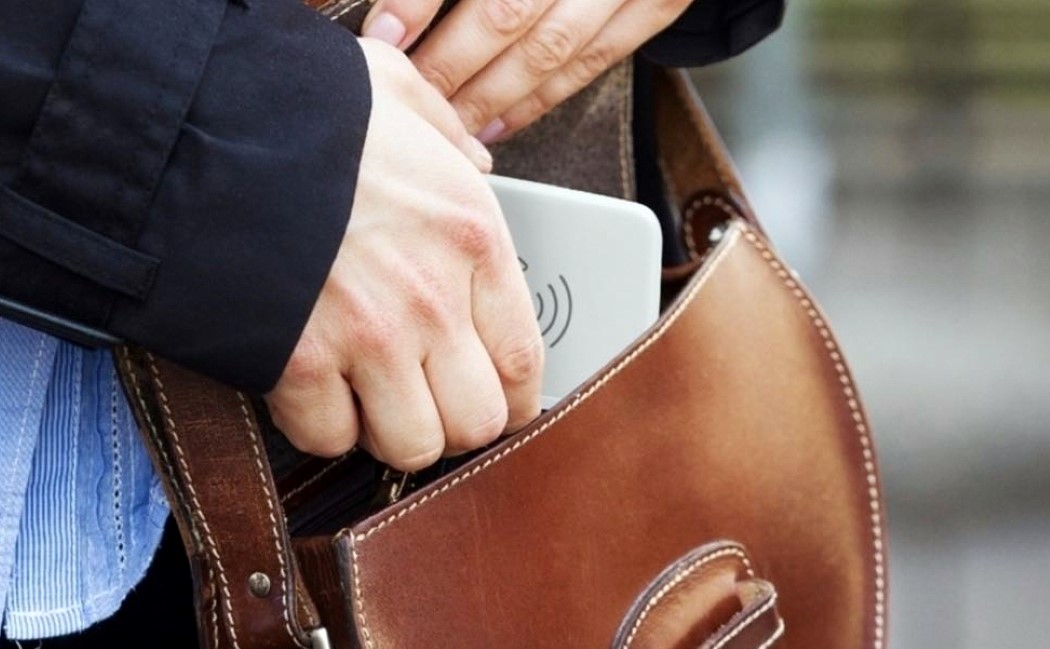 Products can be functionally beneficial and aesthetically beautiful without having to be complicated. Fold Lamp proves just this. Destined for a life within a domestic…

BMW bikes get a breath of fresh air with these tradition-defying designs: Part 2

Hate to admit it, but I am not an automotive person – in fact, before I met my husband, I could barely distinguish between a…

We all know the global warming is a fact, but what most people don’t know is that “dirty snow” is a crucial contributor to global…

This electric bicycle concept is out of this world! The INgSOC, by designers Edward Kim and Benny Cemoli, combines the aerodynamic shapes of triathlon designs,…