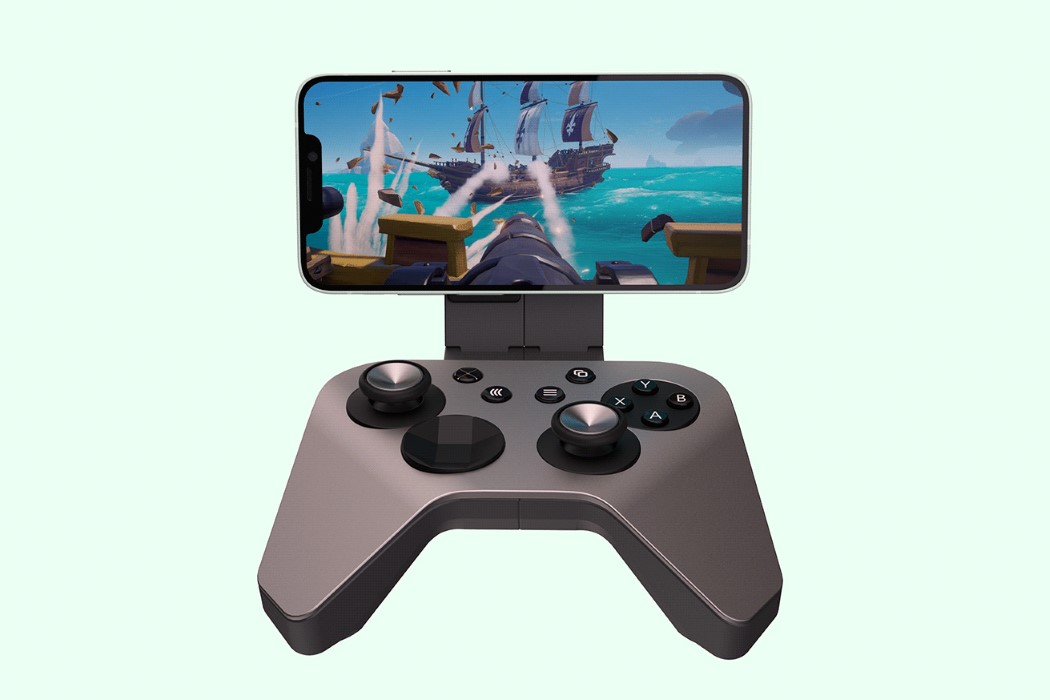 As we enter the age of limitless, ‘anywhere’ gaming, the Alpha Gamepad increases that sense of freedom with a full-feature controller designed to morph around your smartphone. The gamepad comes with a design that splits right through the middle, going from a traditional controller to something more Nintendo Switch-like. The Alpha sports a smartphone mount that acts as the pivot for this swiveling action, allowing it to be used in two ways – as a controller with the smartphone in front of it, and as a controller with the smartphone between it. Either way, the Alpha helps further the idea of being able to game freely on your mobile device, and with its fully equipped design (featuring dual shoulder buttons, dual joysticks, a D-pad, and action keys), it turns powerful gaming portable. That edgy cyberpunk-ish vibe is just a bonus! 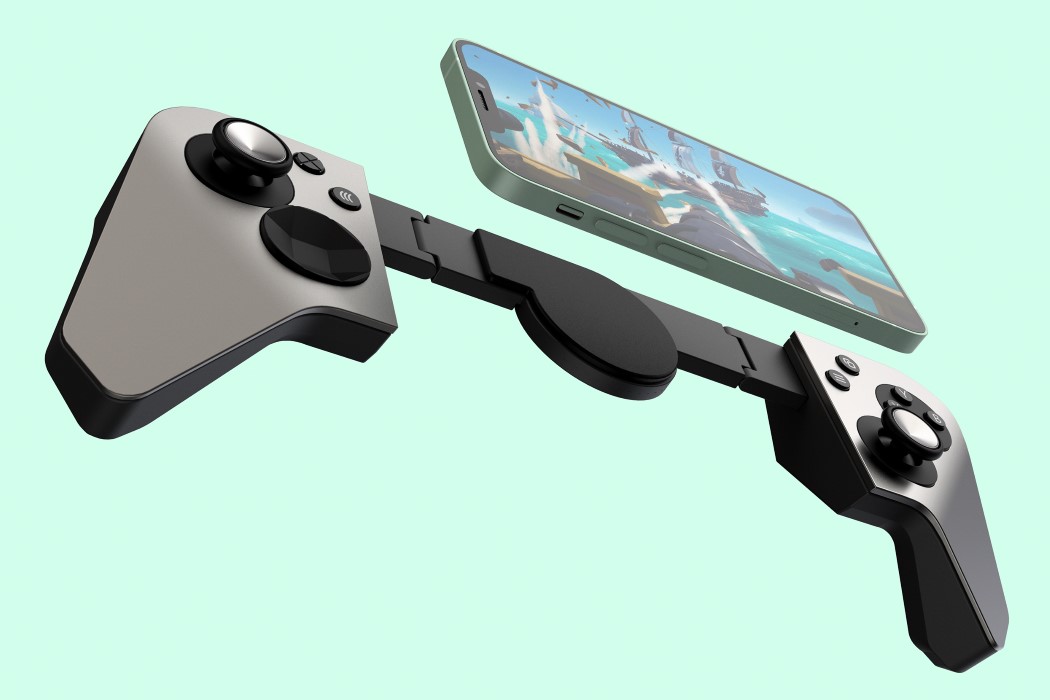 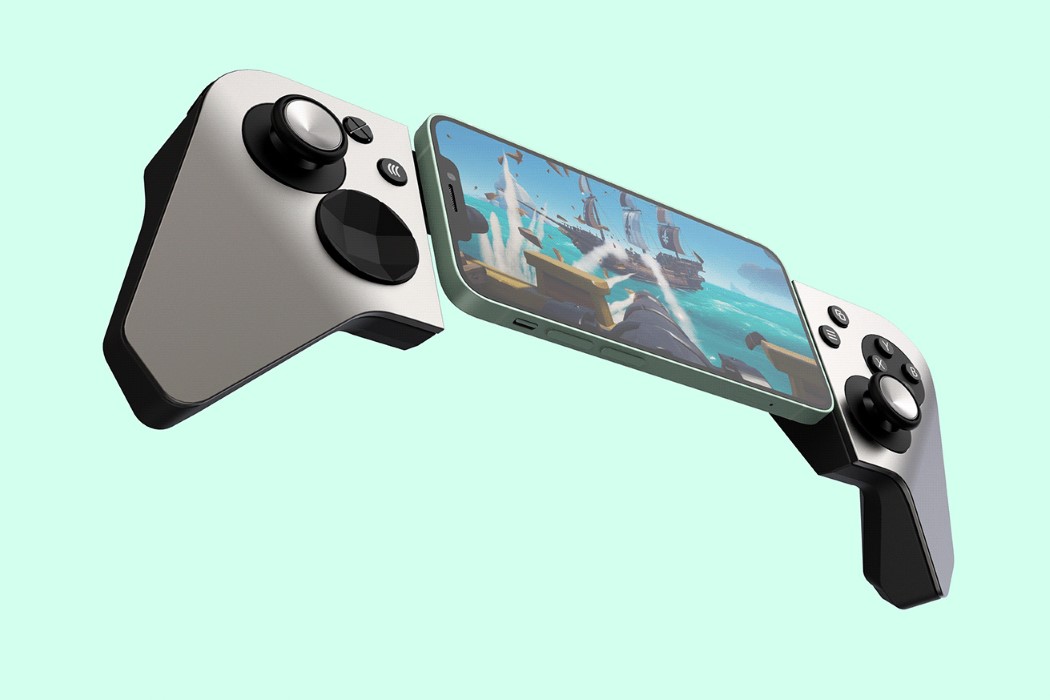 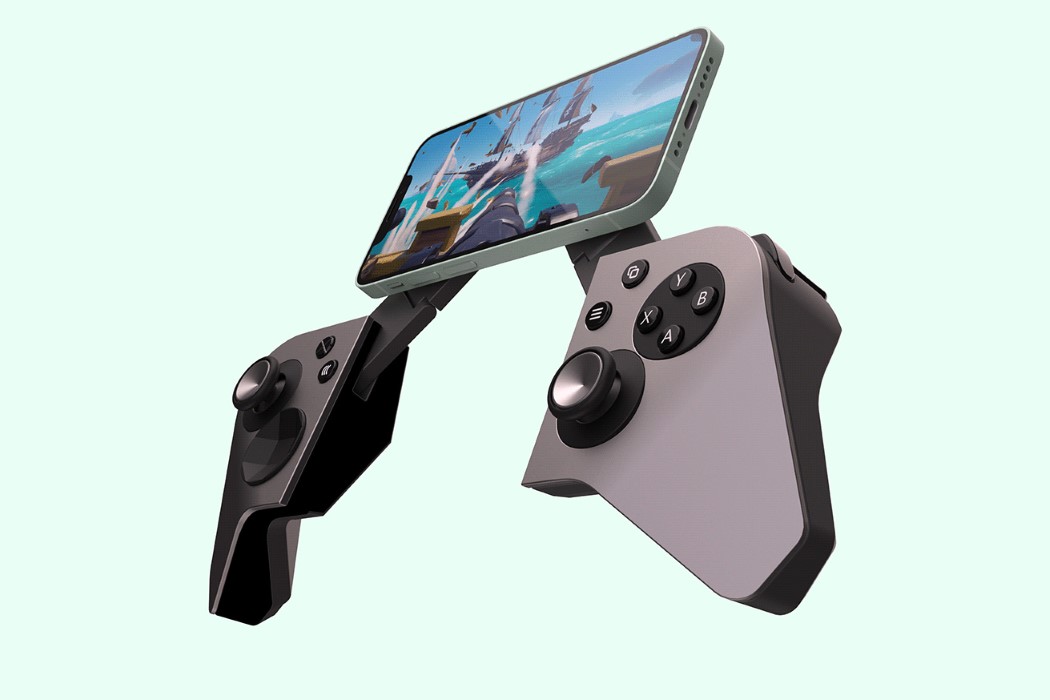 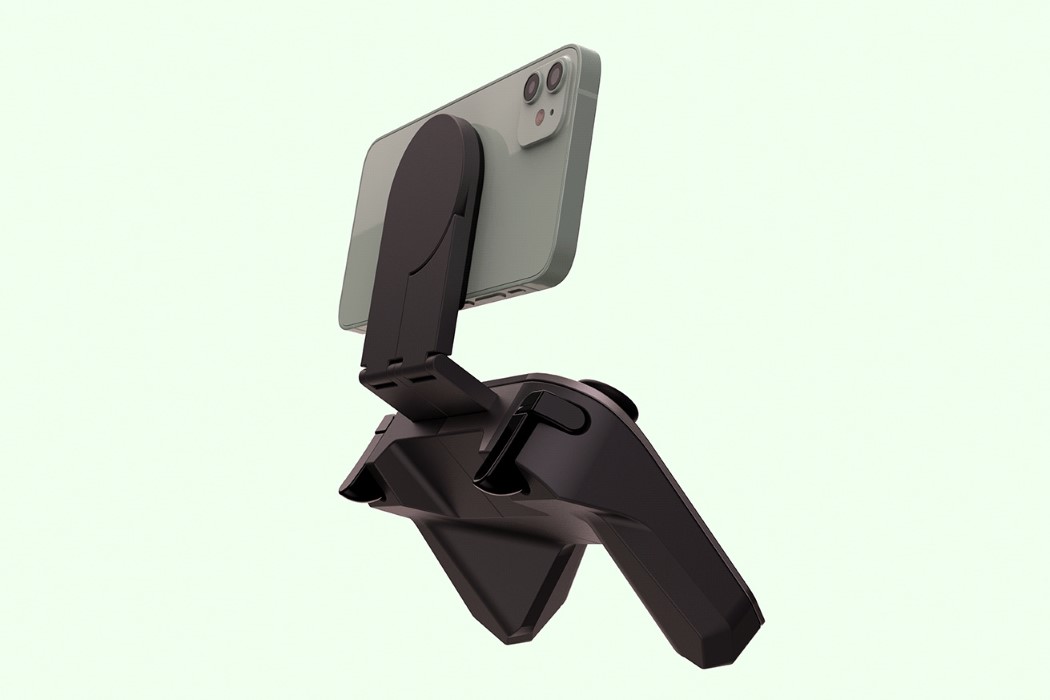 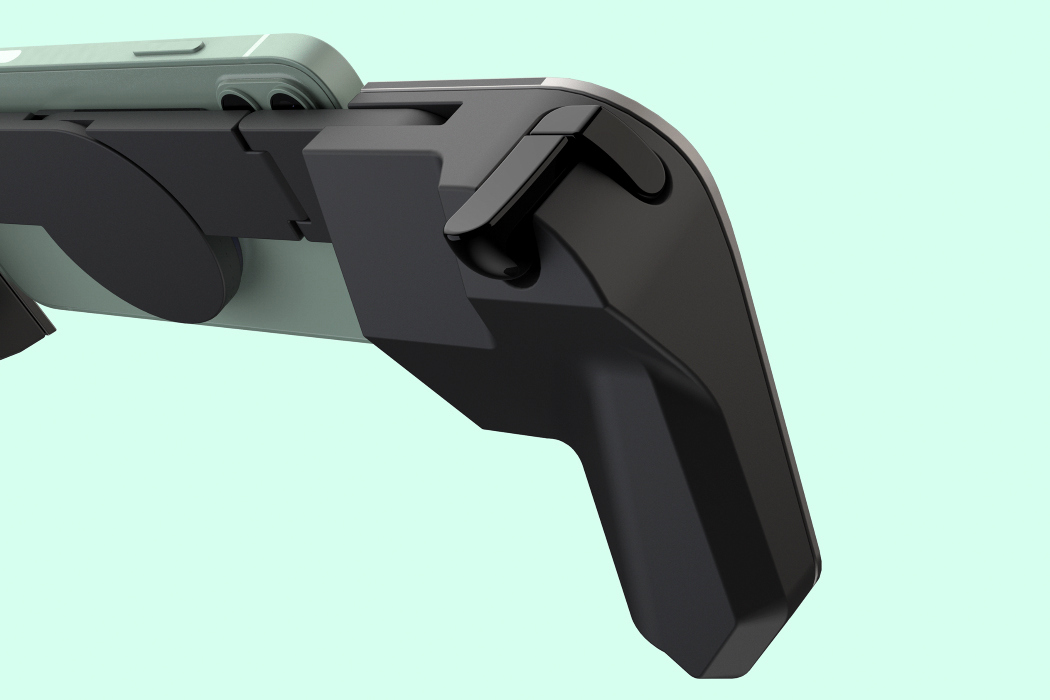 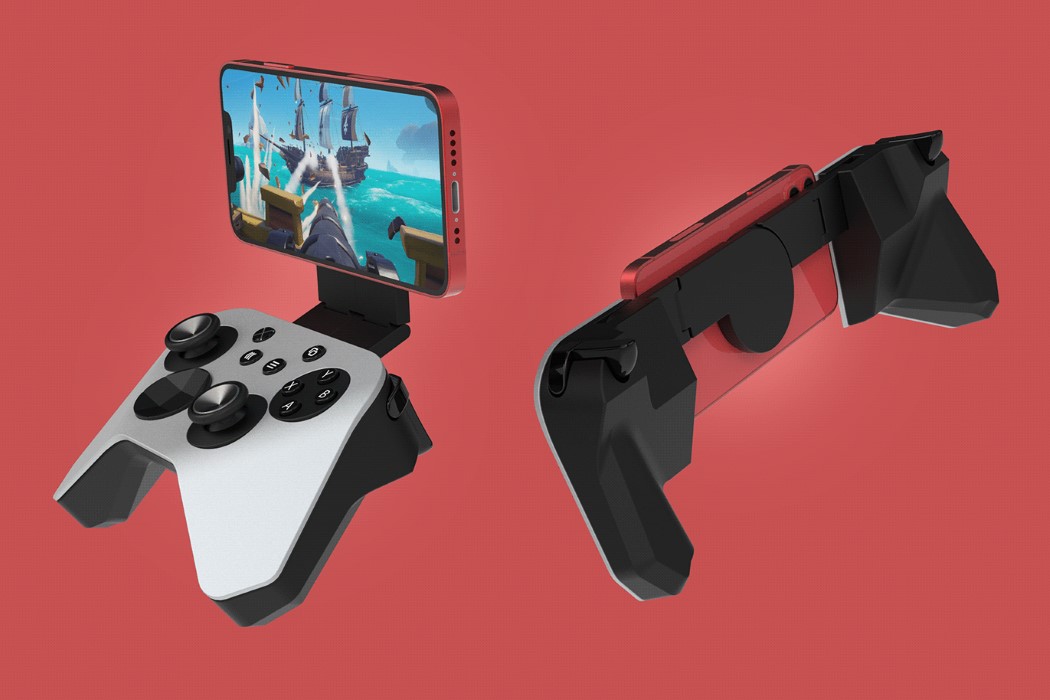 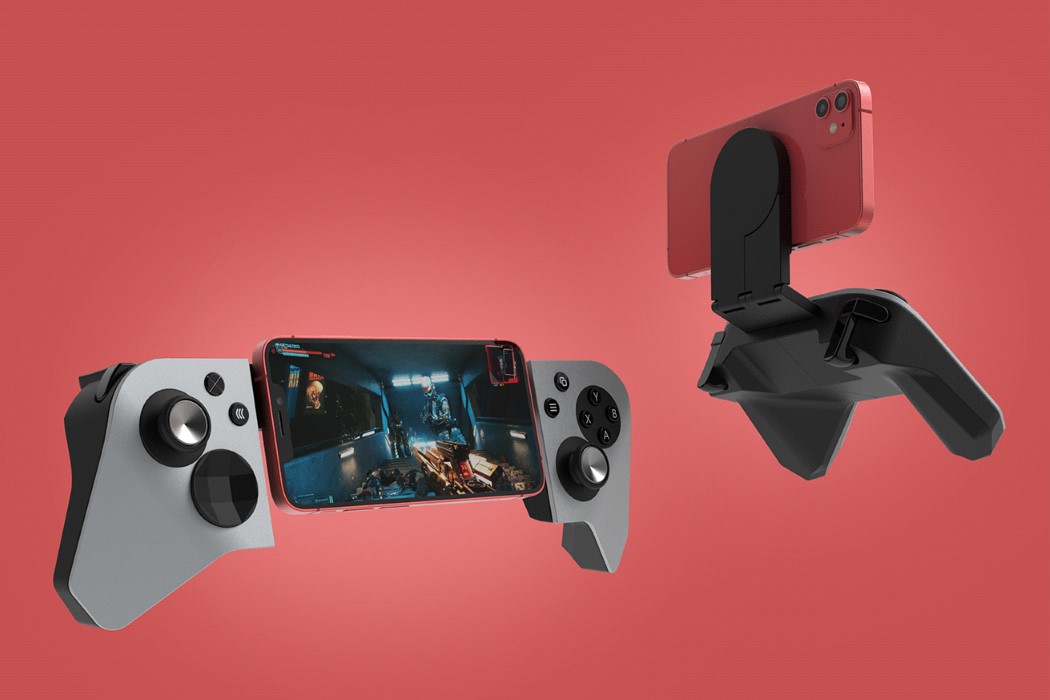 The unique thing about the iWash faucet is that it gives a visual representation of the bacteria and other germs present on our hands, which…

Who on earth would have imagined a mobile office chair to come from the house of Volkswagen? Yes, this is not a gimmick, rather, a…

The Gladiat8r concept is inspired by gladiator helmets of ancient Rome. Its weight is distributed across the entire surface, a carefully spaced “ribcage” ensuring the…

Let There be Portable Light & Charging

I love it when gadgets disguise themselves as decor. If you look at any of Google’s home products, they make use of domestic-friendly colors, soft…