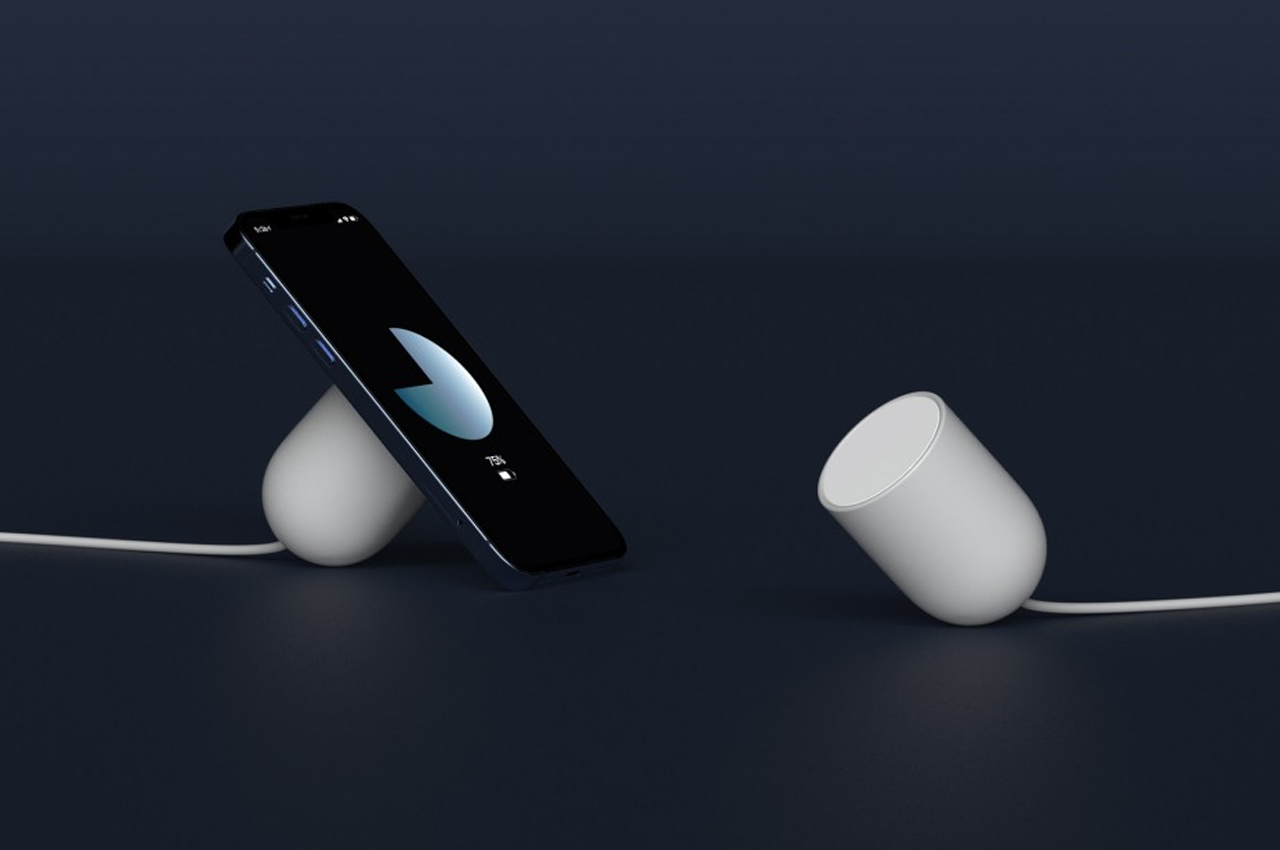 Wireless charging has been around for many years, but, as usual, it was Apple’s adoption of the technology that finally opened the floodgates for other companies. Naturally, that has given birth to a wide variety of accessories supporting wireless charging, ranging from charging mats to portable power banks. Wireless chargers don’t always have to be complex, though, and there is indeed a pushback against chargers that take up more space than necessary. It might even be possible to actually distill the technology down to its most basic components, such as this a cord for the power and a cylinder. Rather than limiting its functions, however, this minimalist design actually offers a bit more flexibility in the way you can charge your phone wirelessly. 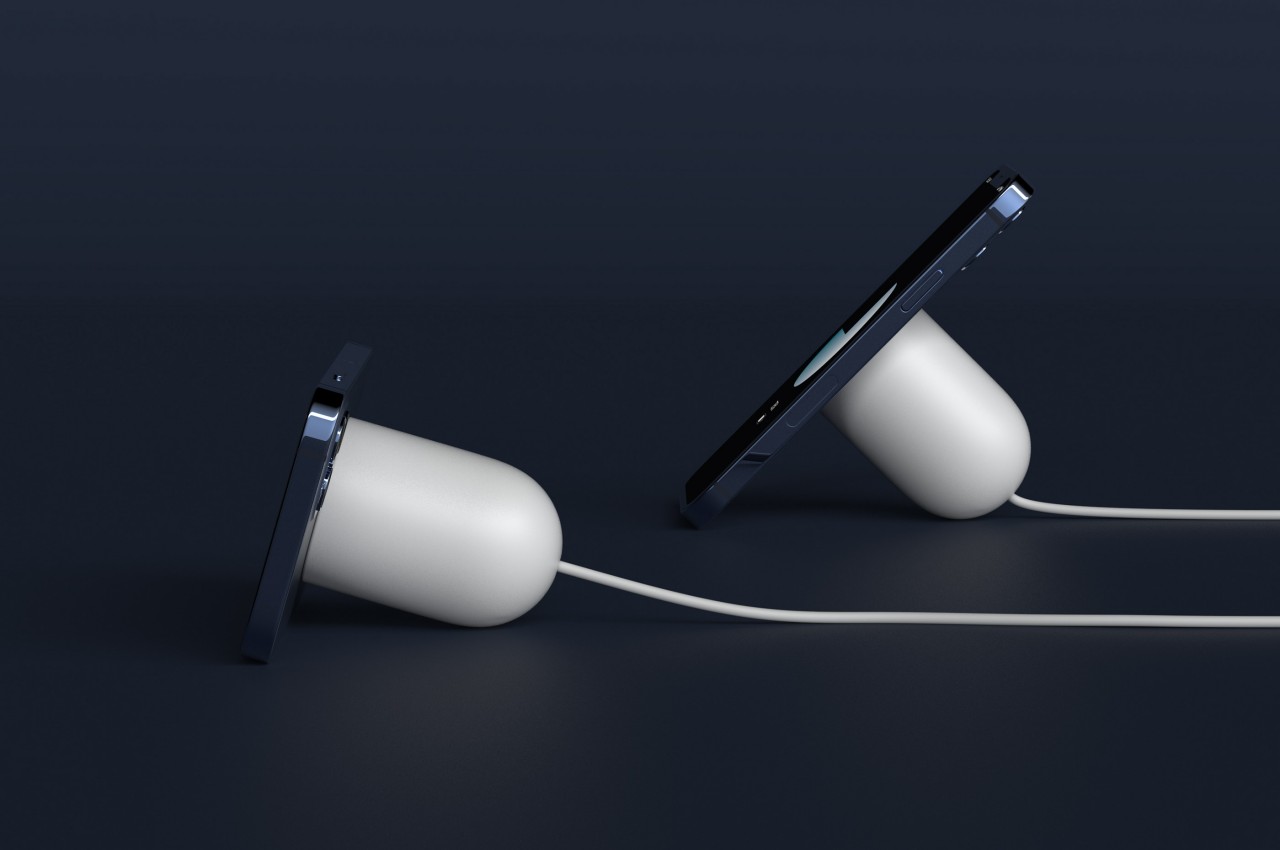 The standard design of a wireless charging mat was born from the limitations of the technology. It had to be flat, or at least flat enough to reduce the gap between the charging coils in the charger and in the device. Given smartphones’ tendency to slide off a flat surface, charging mats themselves often lie horizontally or at a small incline only. Apple made the latter limitation moot when it introduced magnets to the equation, allowing the two flat surfaces to stick together regardless of the position. 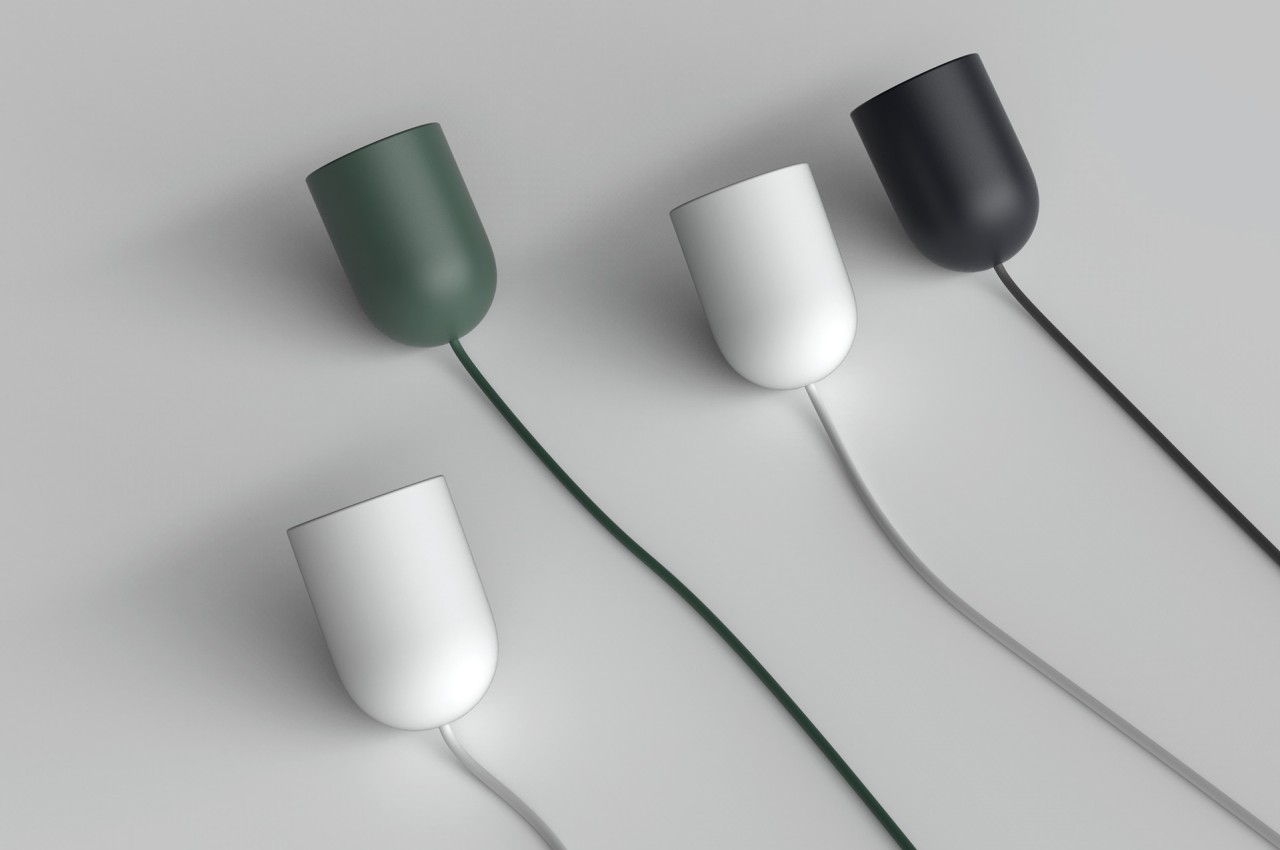 This ultra-minimal wireless charger concept uses that design as well as simple shapes to reduce the space needed for the accessory. The charger itself is nothing more than a cylinder with a hemisphere cap on one end that leads to the simple power cord. In addition to being an interesting shape, it also functions as a mechanism to prop a phone up at any angle, regardless of its orientation.

The curved end of the charger makes sure that its body is never completely flat when a phone is attached. The phone’s body, which exceeds the area of the charger’s flat end, is what raises the two to the ideal angle. Simple physics prevents the charger from sliding backward, while the phone’s flat edges stop its round body from rolling sideways. Of course, the connection between the two is only made possible if there are magnets involved, like with an iPhone and Apple MagSafe. 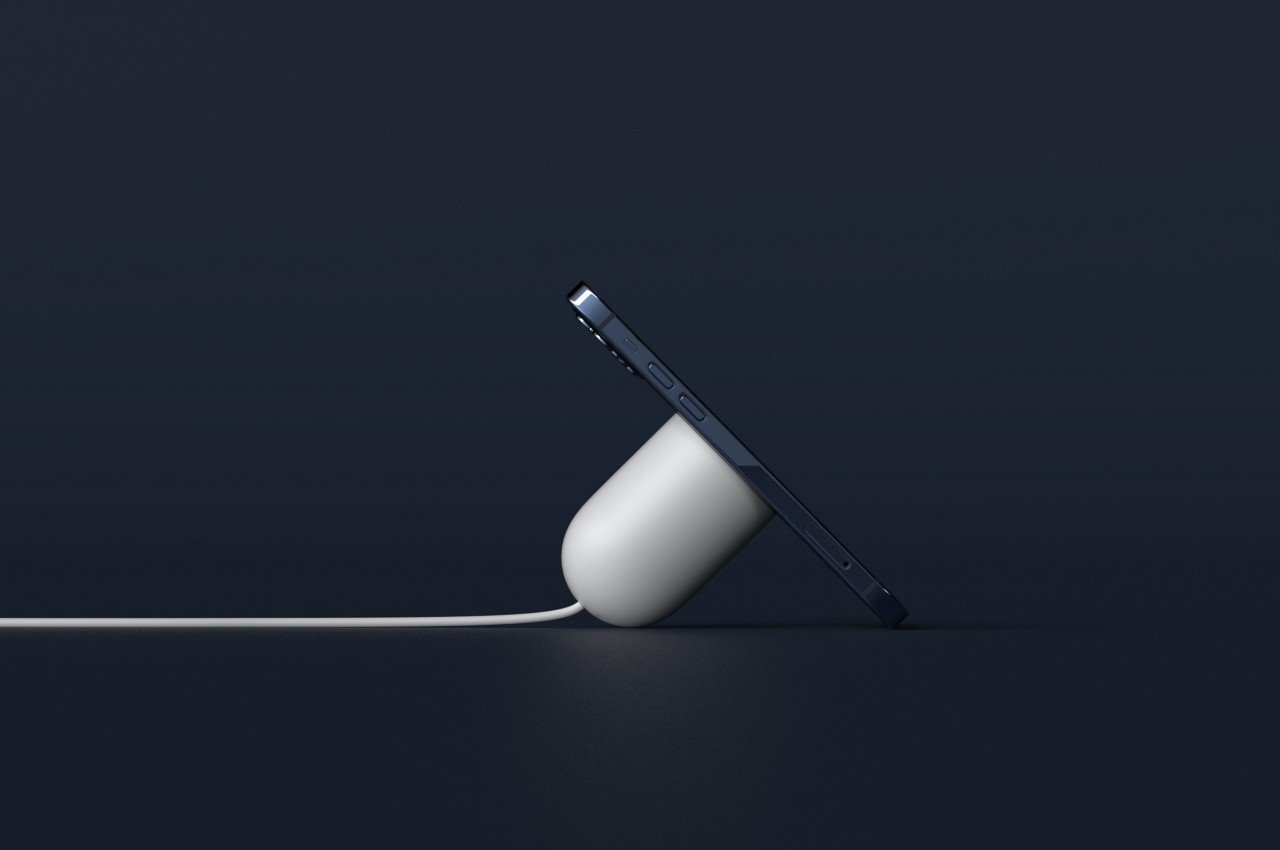 The resulting design makes this wireless charger even more flexible than the most sophisticated charger design. You can use it almost anywhere with very little space requirement, and it can even be incorporated into other designs or accessories, like something that would hold it aloft with a stand. More importantly, it also reduces material waste with its compact design, something that would appeal to both minimalism fans and eco-conscious users. 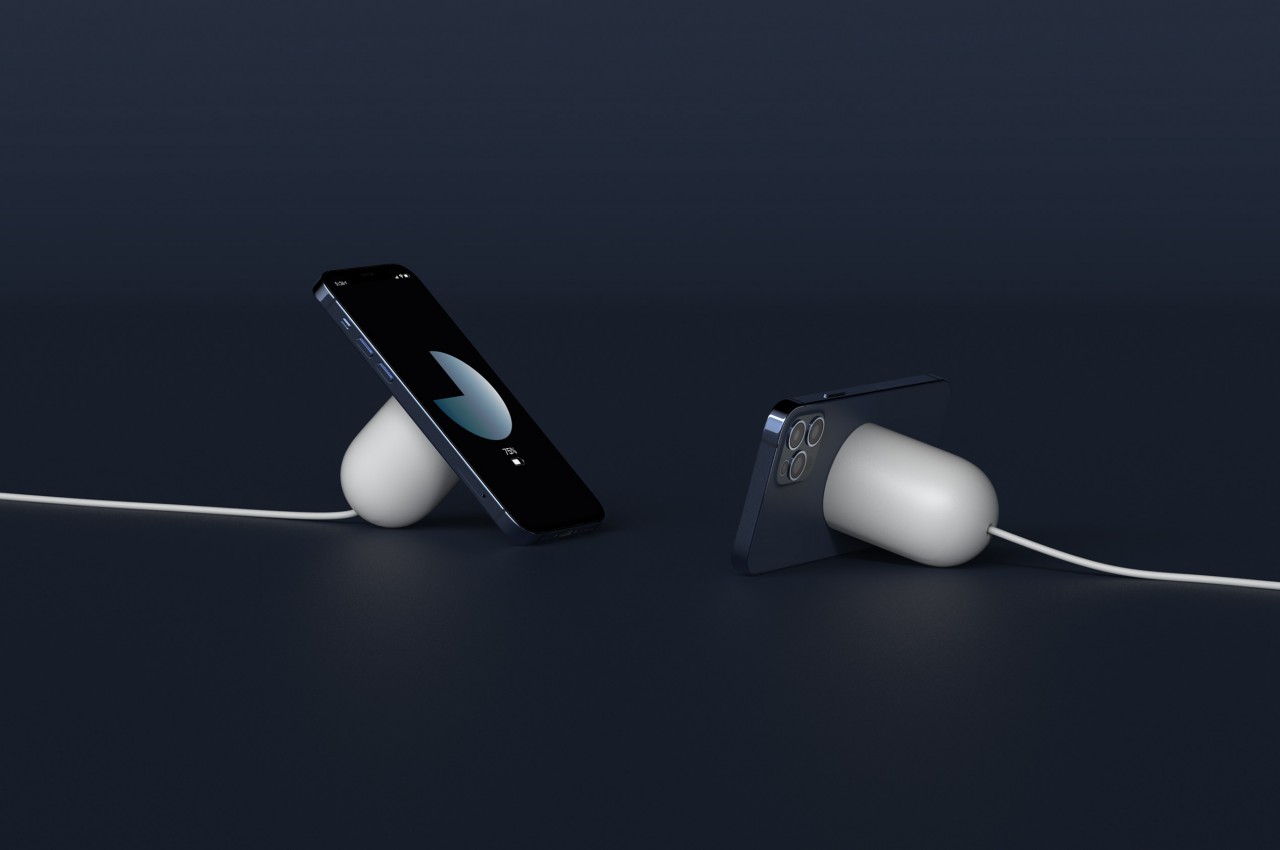 The Next Development for Personal Assistants?

Smart Speakers are gradually making themselves more known within our lives, with an array of smart-devices now available to choose from. However, the Google Visual…

Display makers like LG, Samsung, and TCL are trying hard to push not just deformable screens like foldables and rollables but also transparent panels. This…

Play your Spotify along with Vinyl!

https://www.kickstarter.com/projects/plusrecordplayer/the-record-player-the-quintessential-vinyl-experie I remember reading an article sometime back that had the headline “The MP3 is dead”, and I instantly thought to myself, “What in fresh…