While the vehicles we ride have had mechanical and technological leaps in the last century or so, the good old tire that they ride on hasn’t changed much. Well, Hankook Tire is set to change that notion with a radically evolved design that’s destined to change the very basis of traveling from point A to B.

Their latest innovation dubbed the Wheelbot is a tire with omnidirectional freedom giving the vehicle riding on it more options of use. For example, traversing in tight spaces or even terrain that has no road. So, we are talking of a city commuter that’s ultra-swift, and at the same time capable enough to take on off-roading terrains. 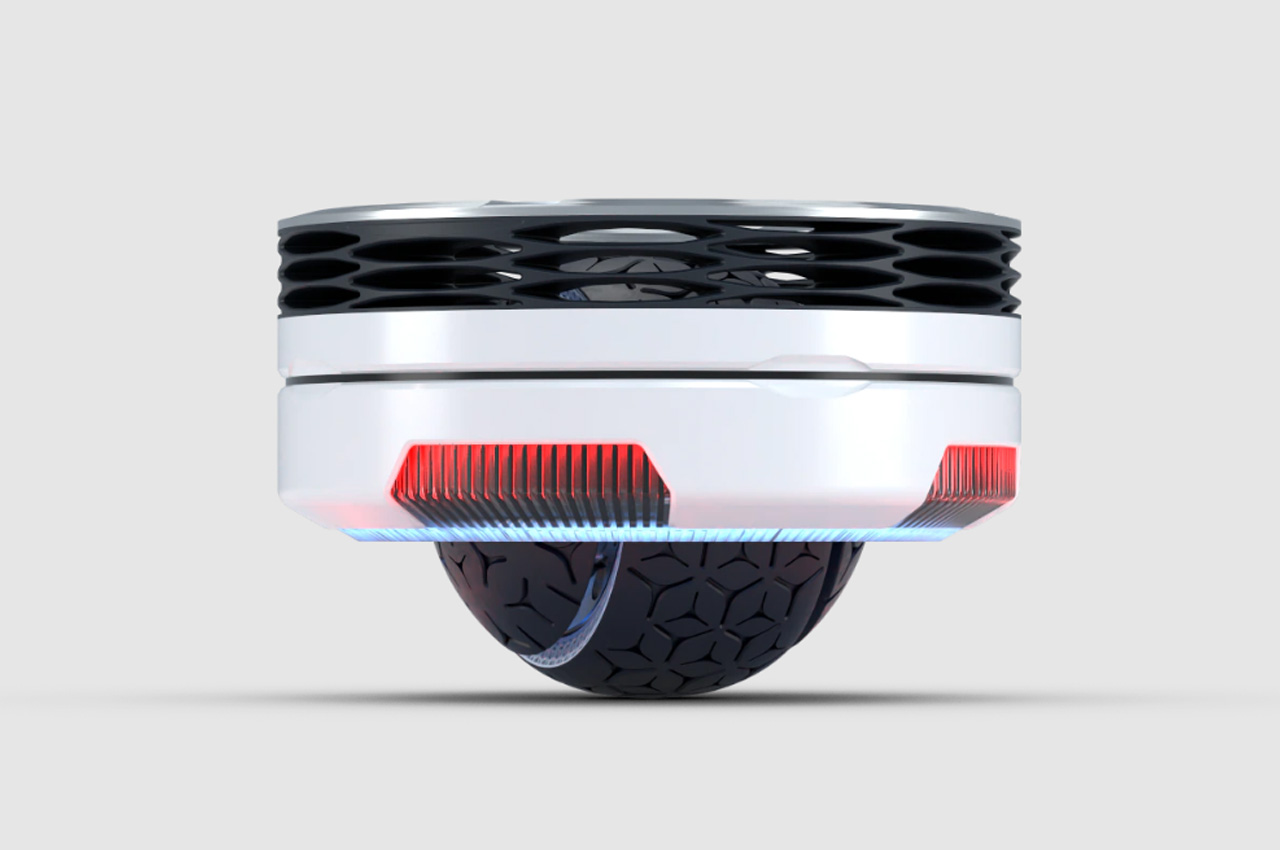 According to the South Korea-based tire giant, the existing vehicles are highly restricted in movement because of the wheel structure. Wheelbot addresses this issue of limited space movement with multiple directional flexibility without any strings attached. As per the makers, “the usability and expandability of Wheelbot are limitless.” 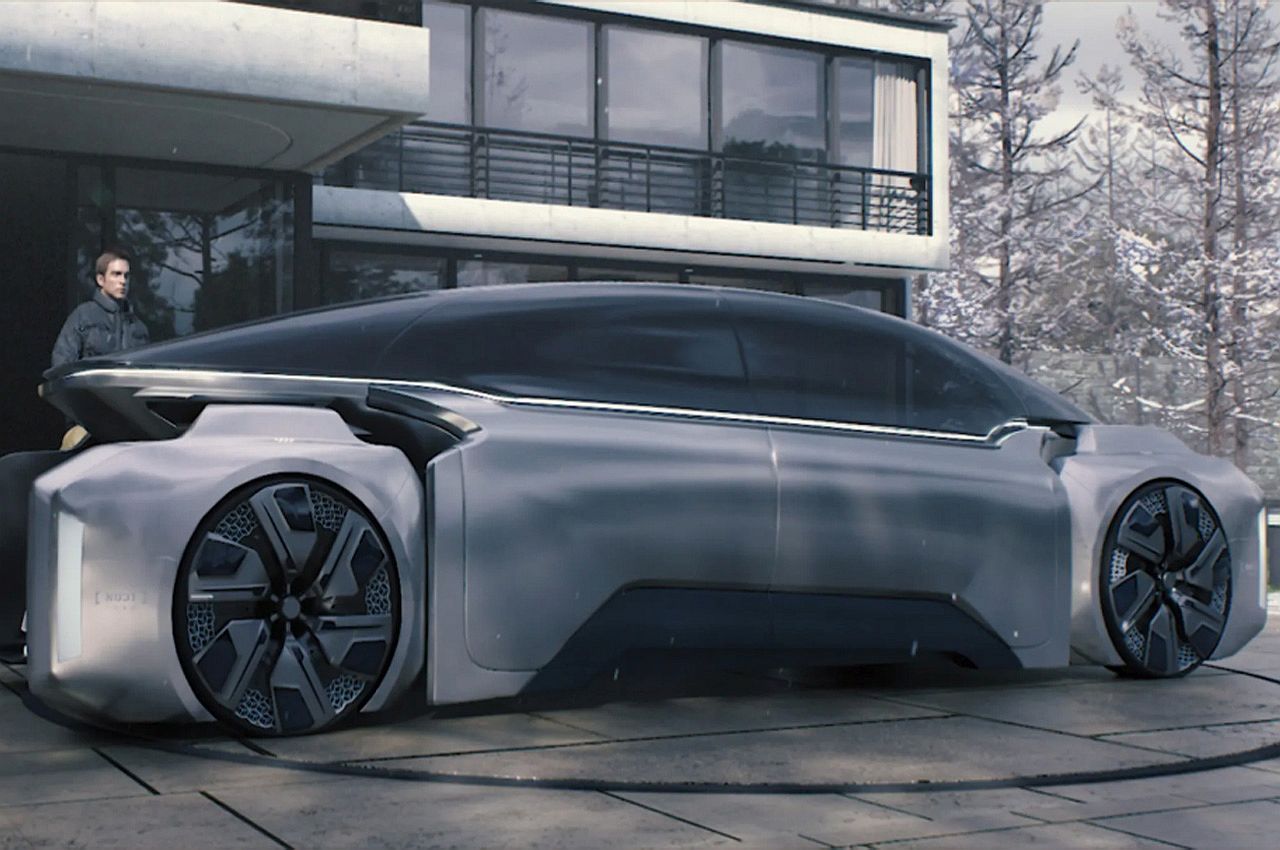 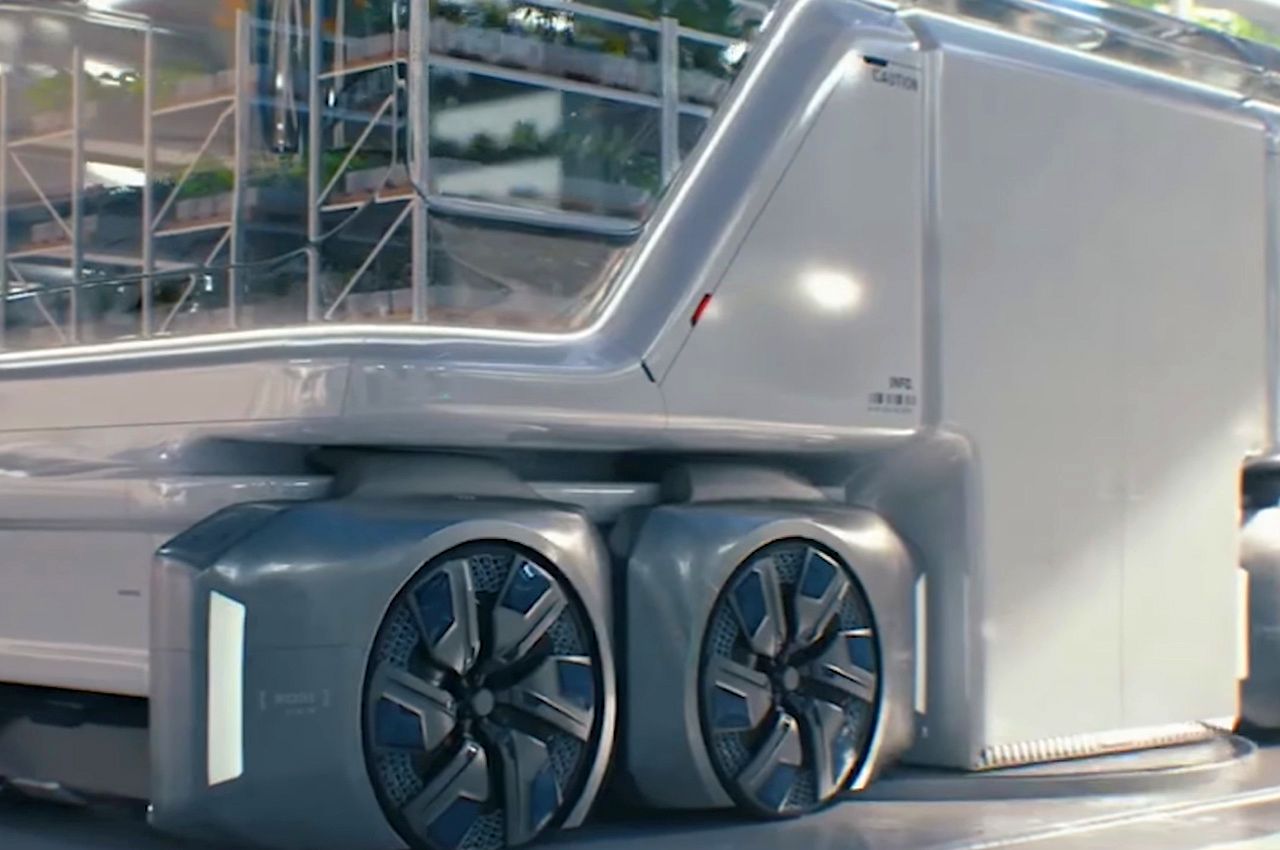 The tire was revealed at the Design Innovation Day in Seoul where people could actually see the Wheelbot in action. At the event, Hankook Tire showed off its semi-autonomous and remote-controlled capabilities too as a part of the “Urban Reshaping” project. The fact that the wheel can be configured in different formats – combining different Wheelbots into one – gives vehicle manufacturers flexibility to manufacture customizable vehicles. Automobiles such as city pods, transport lorries, MUVs, or roadsters that’ll have a radically different look and function than what we are used to seeing currently. 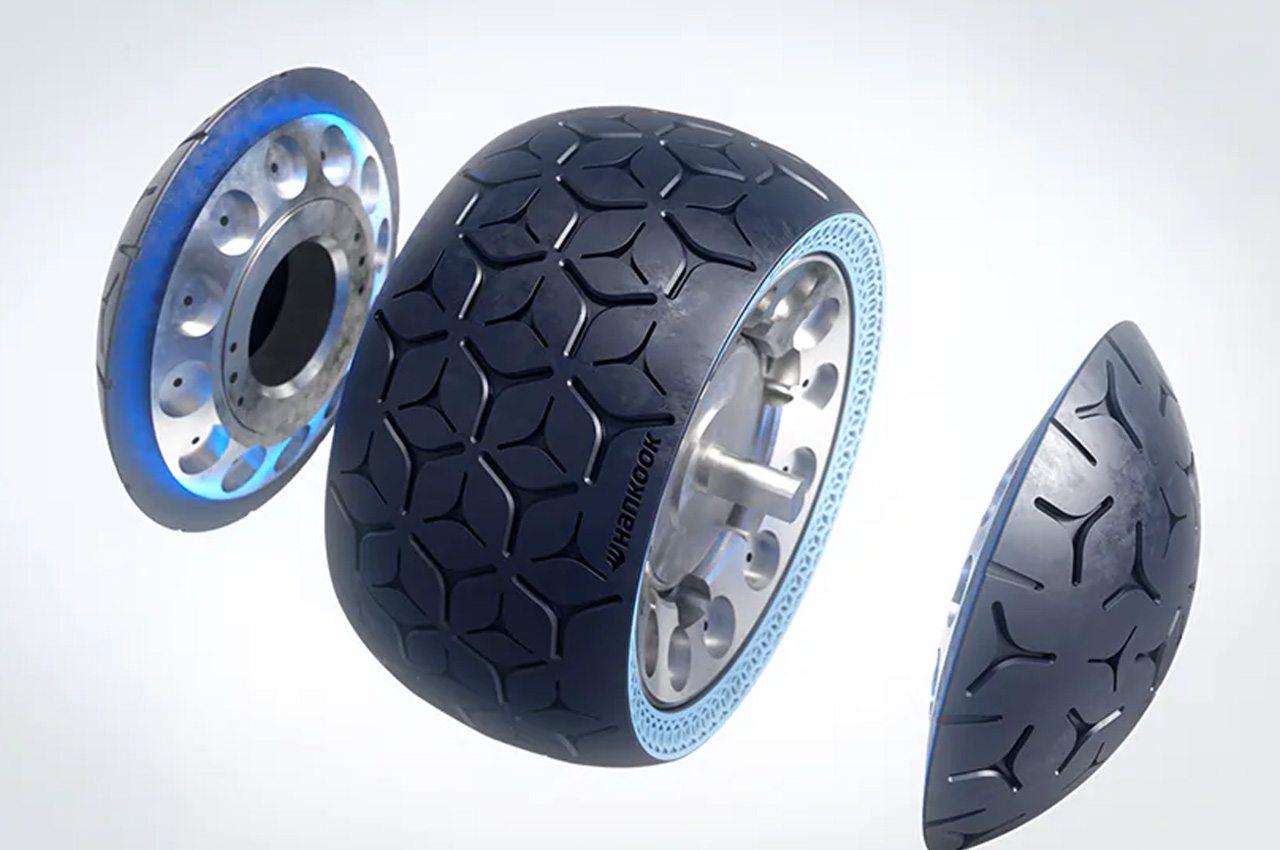 This robotic wheel system developed in collaboration with Calmantech Corp. (robotics startup) was demonstrated on the company’s Space Shifting Mobility (SSM), the new mobility concept that is a combination of the sphere wheel system and van-sized Pod spaces. The core idea is to configure the concept depending on need – be it at the airport, in medical institutions, or work environment. 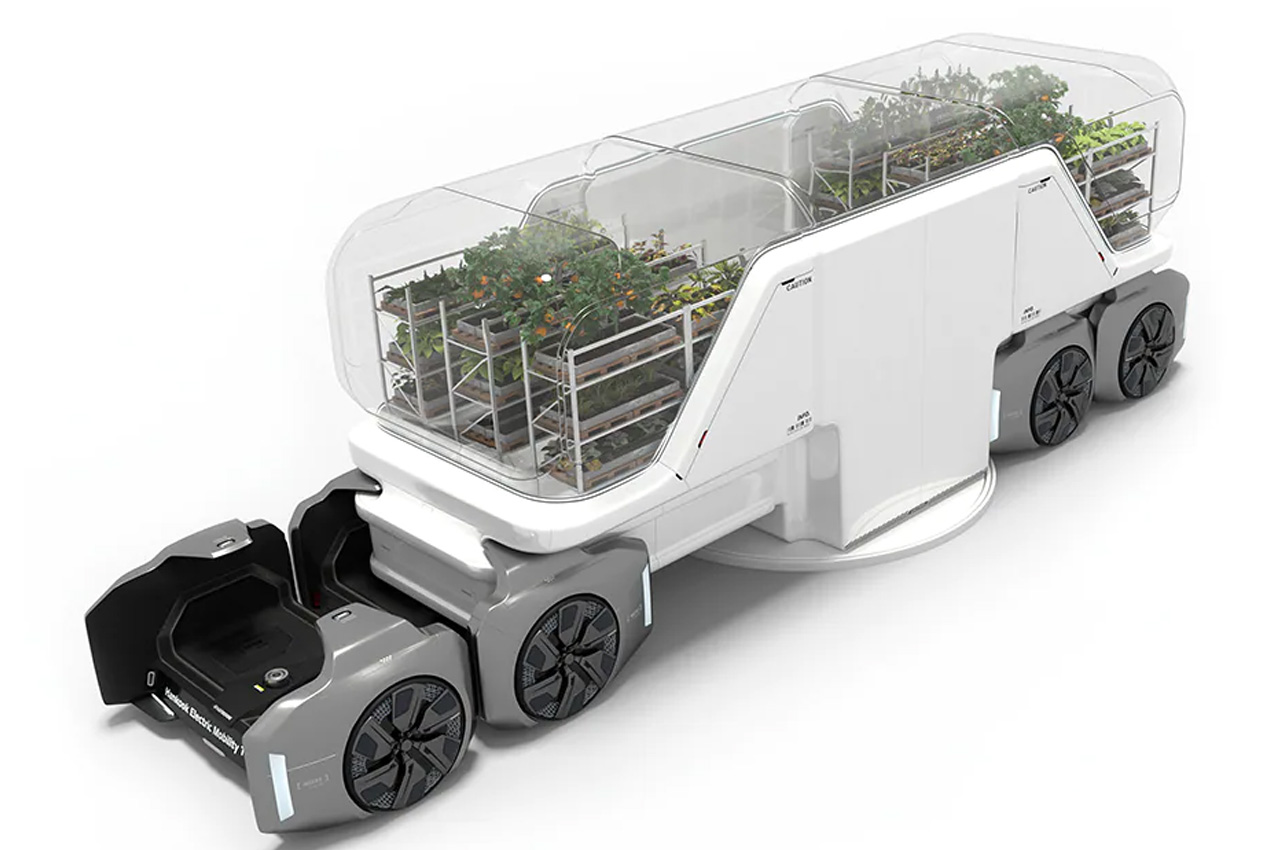 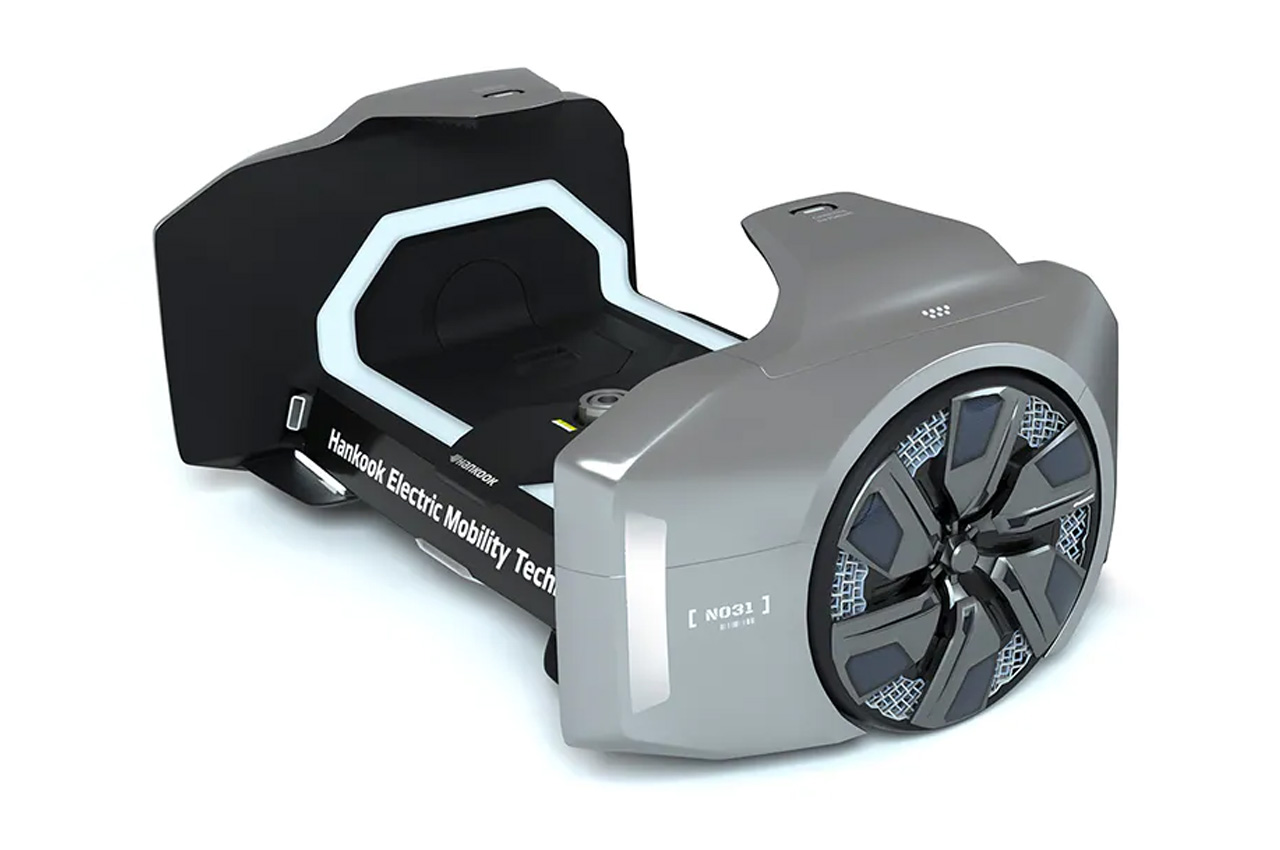 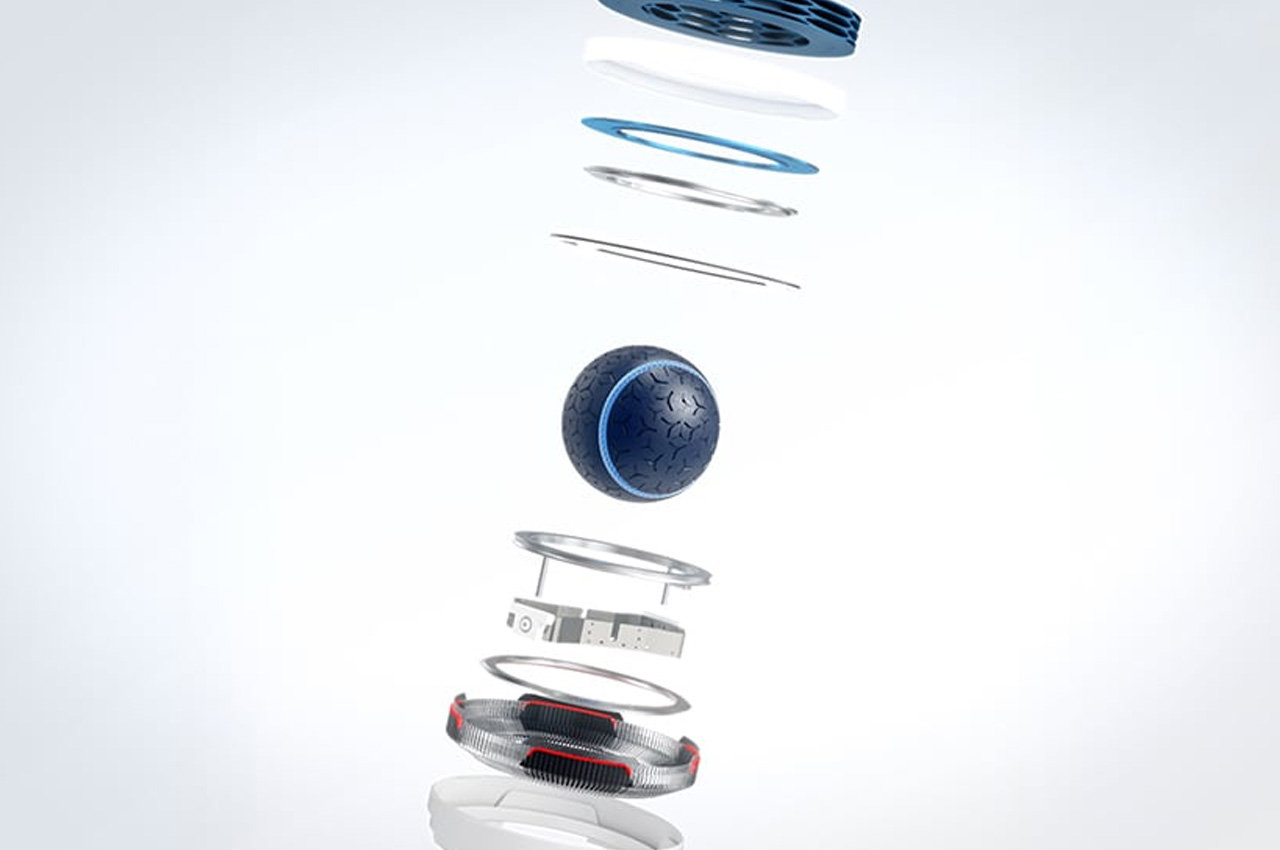 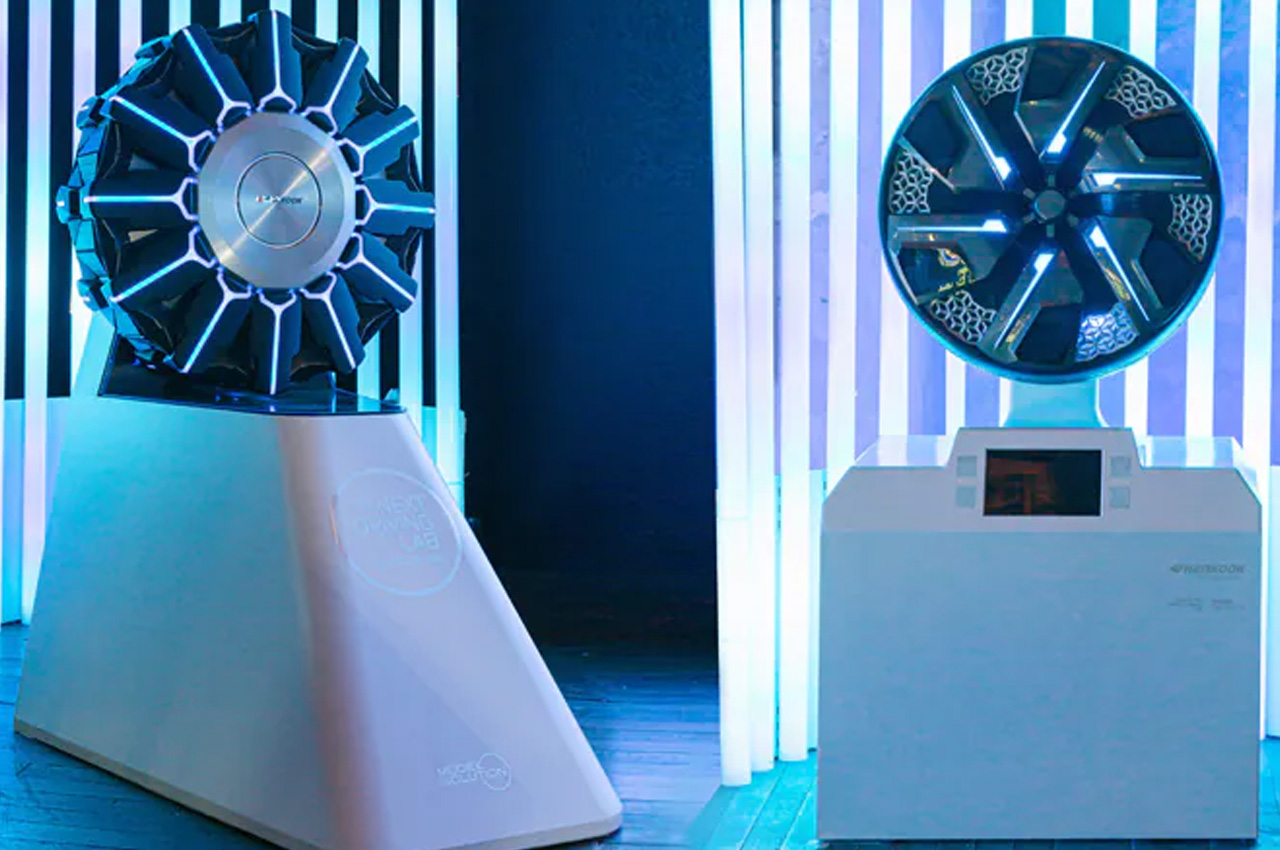 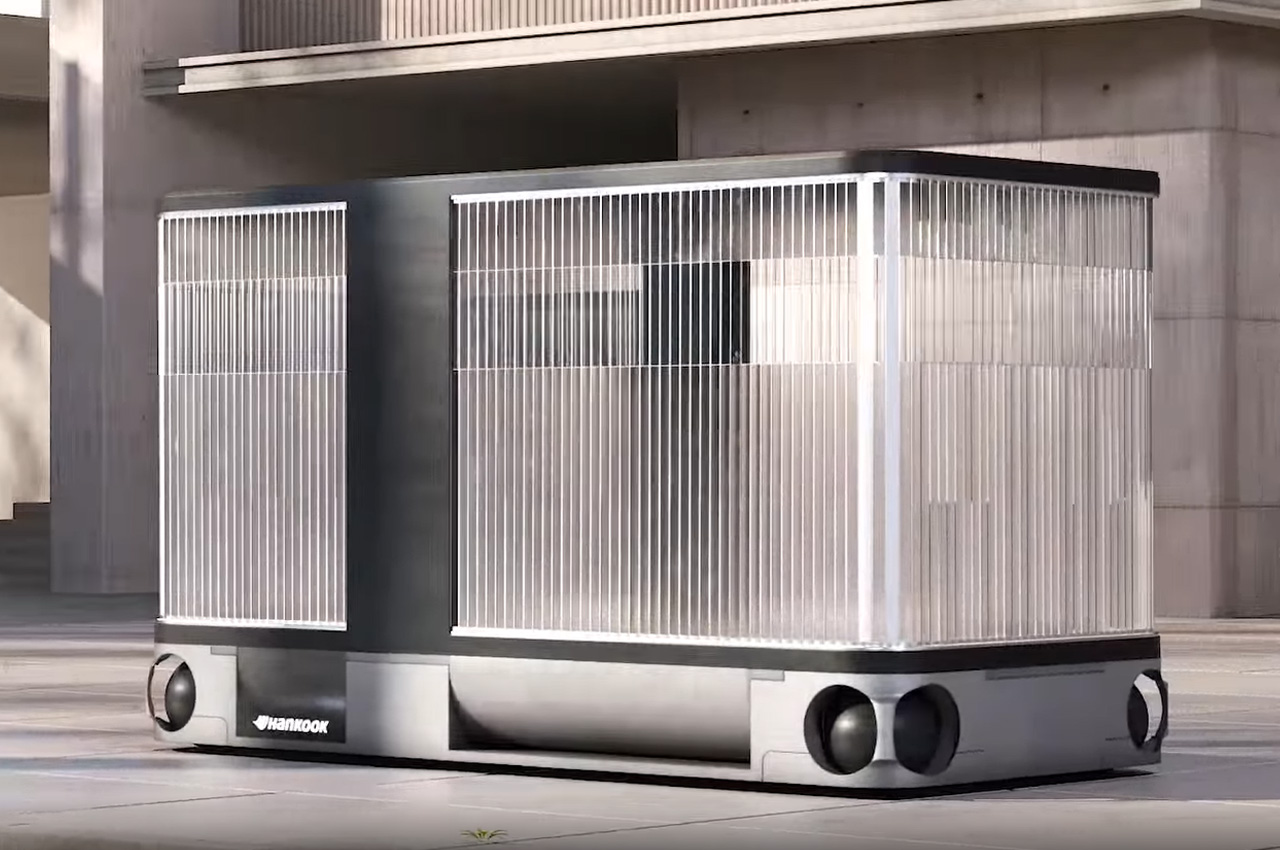 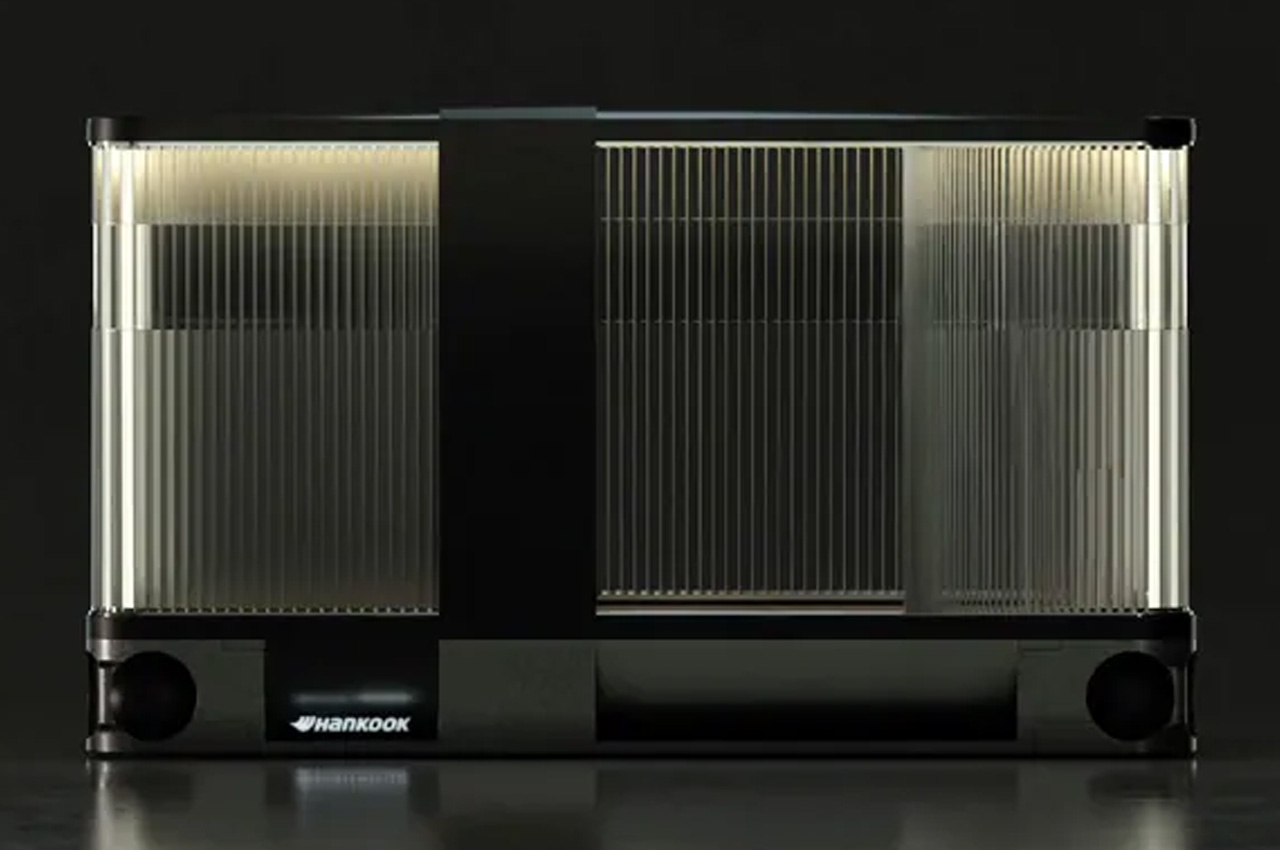 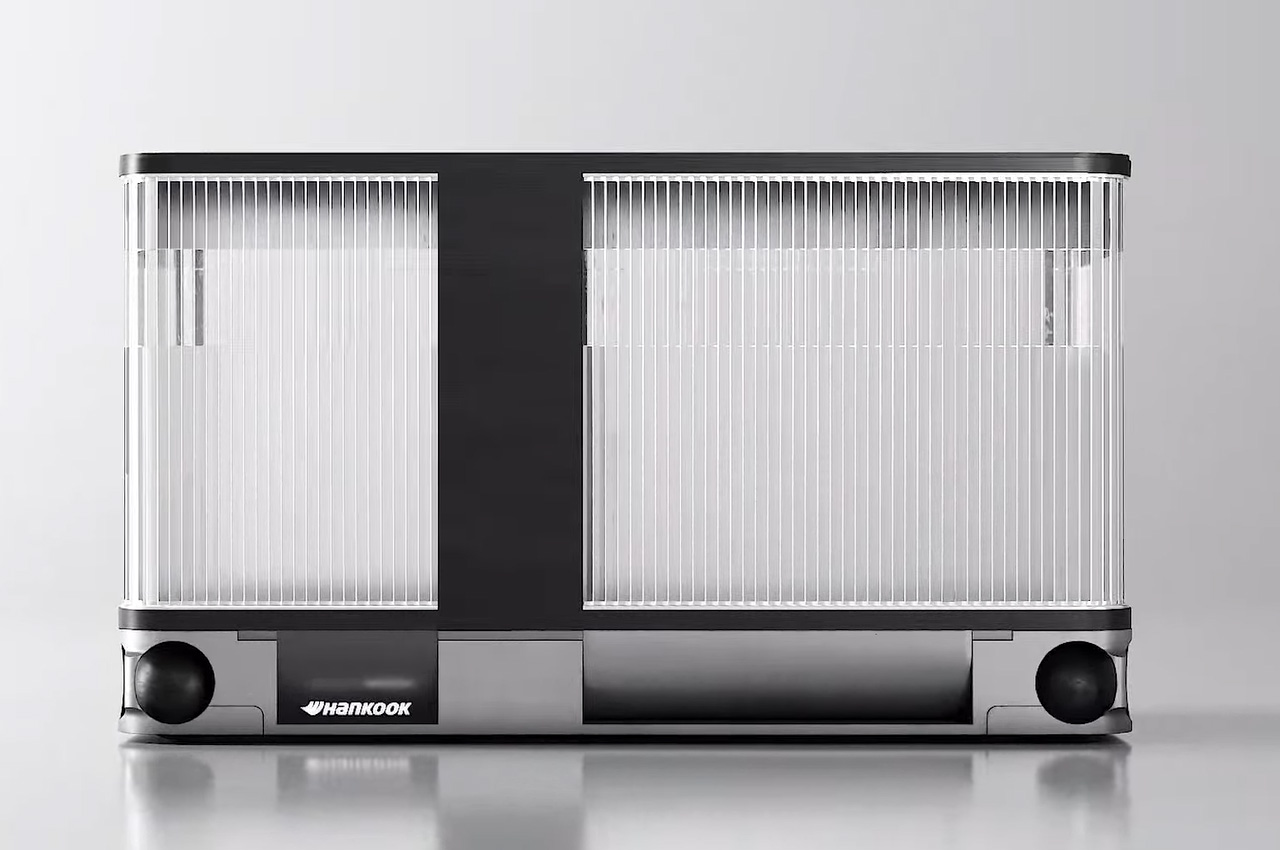 Another iteration on the intuitive music making theme, “Jam” hails from a team at the Domus Academy where the brief was to design for basic…

Possibly the Sexiest E-Bike Ever?

Nikos Manafis’ e-bike concept achieves its sharp, aerodynamic form through a manufacturing process that consists of folding sheets of aluminum around minimal, lightweight frame. But…

It’s no wonder that, for younger generations, the watch is being largely replaced by cell phones and other electronic devices. Designer Giorgio Guidi imagines that…