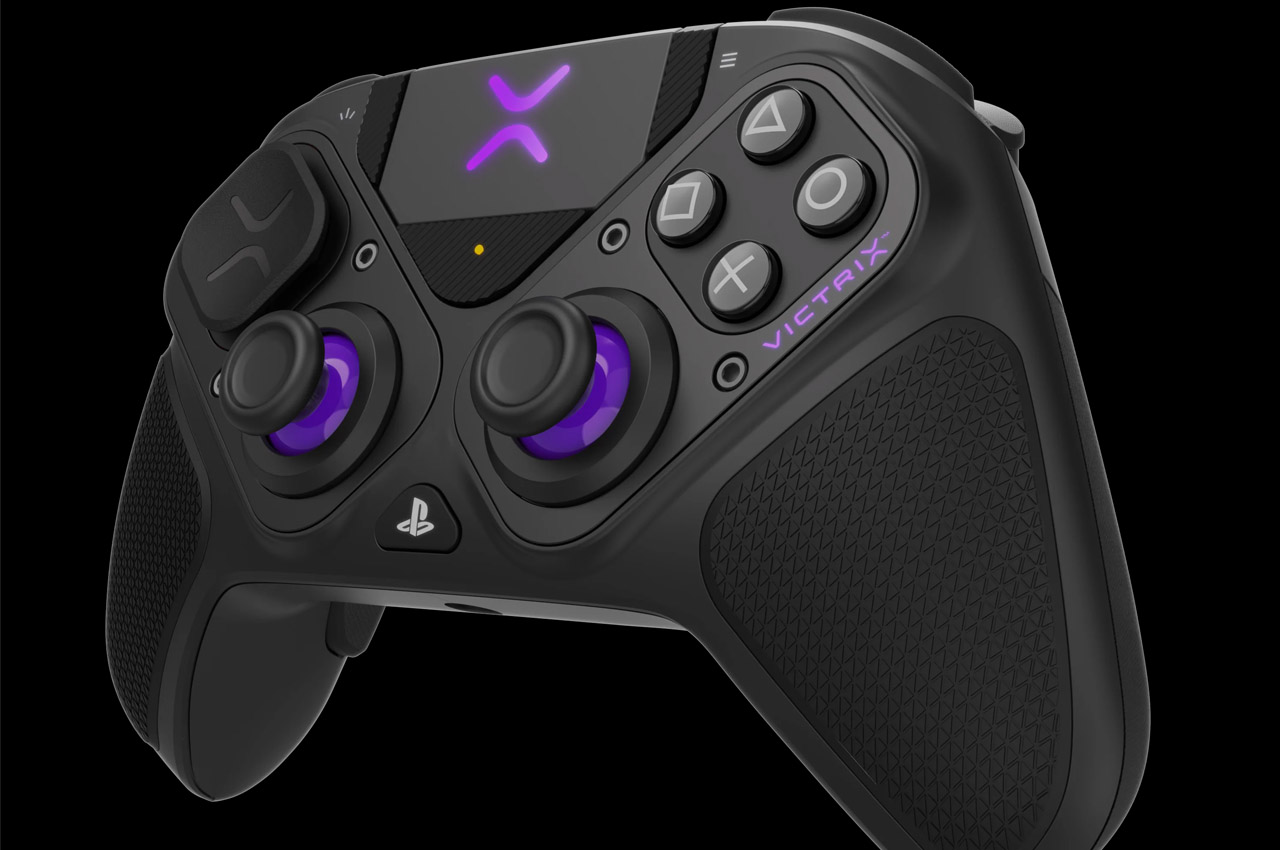 Fighting game enthusiasts who always wanted a bit more out of their Sony DualSense have got their wish granted in the form of a wireless controller. This is the officially licensed gamepad for PS5, PS4 and PC (X-Input) controller that brings swappable analog sticks and directional pads to the equation. It comes at a perfect time since Street Fighter 6 is set to reveal next year.

The gaming accessory dubbed Pro BFG is developed by PDP a sub-brand of Victrix, and this ultimate customizable controller promises more functionality than the DualSense. Although it might not be as good-looking as Sony’s original accessory, still it will allure gamers who don’t bother that much about the looks if they are getting extended functionality. 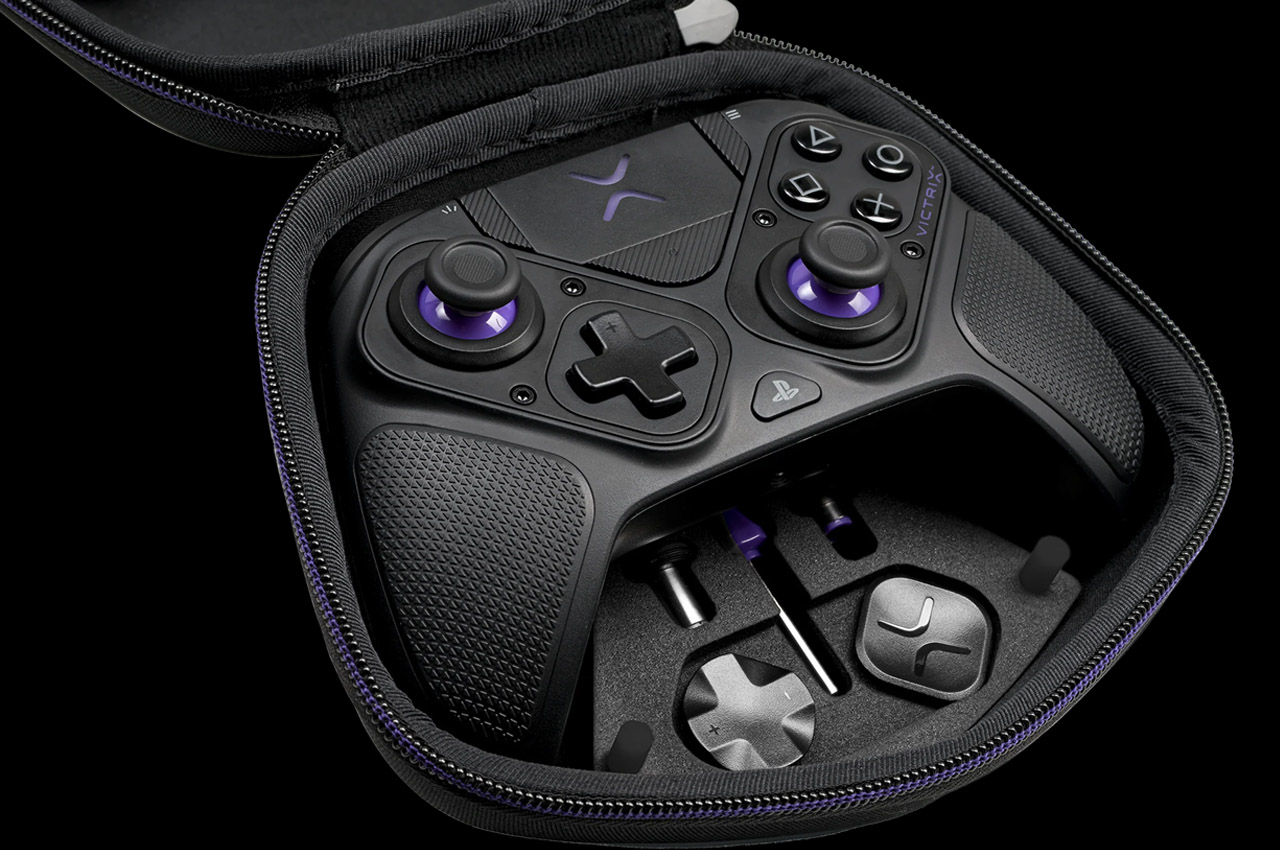 The default layout on the Pro BFG is somewhat similar to the PS5 controller – as in, the analog sticks are adjacent to each other underneath the touchpad. If you don’t like that setting, the configuration can be changed (flipped around) via the included hex screwdriver. So, players who like fighting games with Xbox-like arrangement can replace the right stick with six microswitch buttons while the D-Pad, analog stick caps, and analog stick gates can all be swapped. 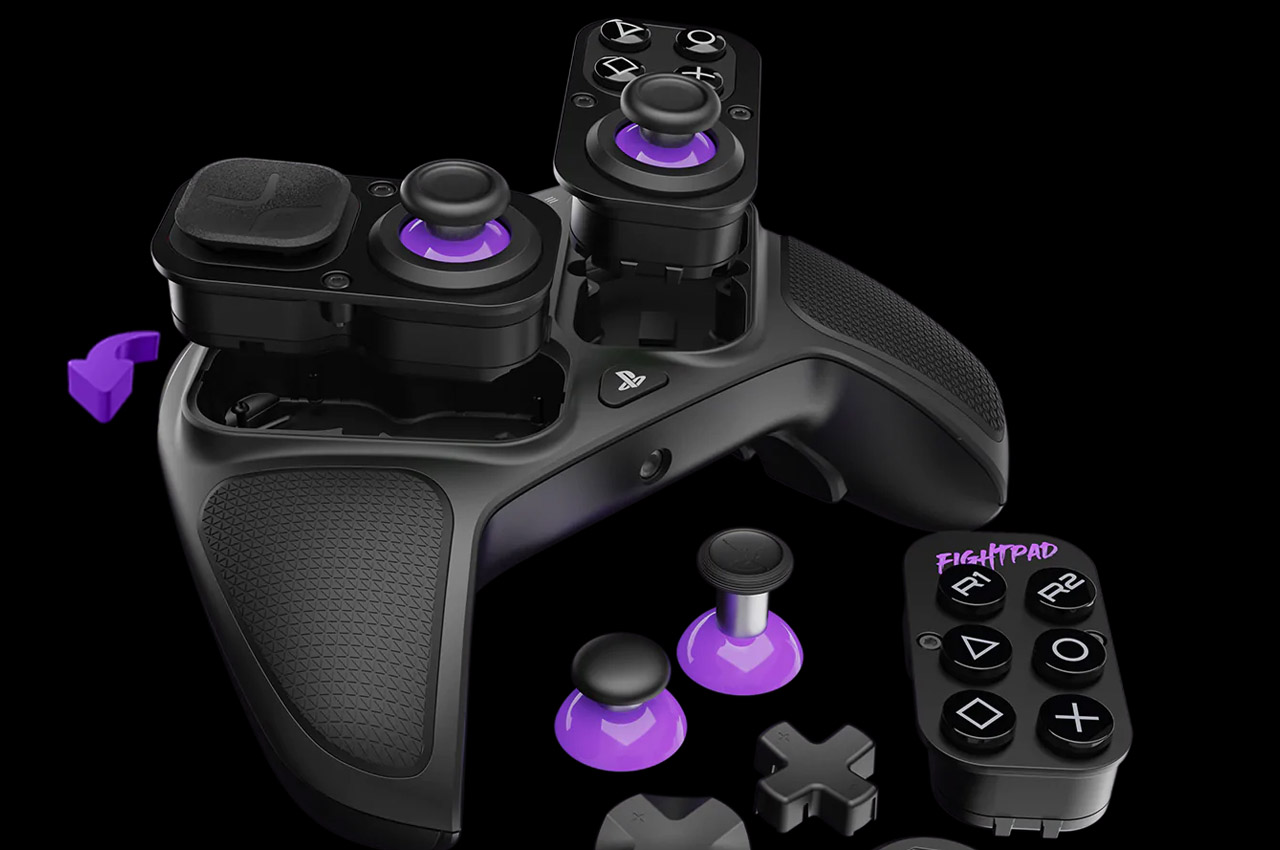 There are four mappable back buttons with the ability to map the buttons in a jiffy thanks to the Profile buttons. Players can save up to 3 unique profiles for this purpose. PDP’s modular controller also brings to the fore 5 stopping points that are essentially patented clutch triggers to tune trigger pulls as per need. Things like hair triggers, standard triggers, or anything in between. 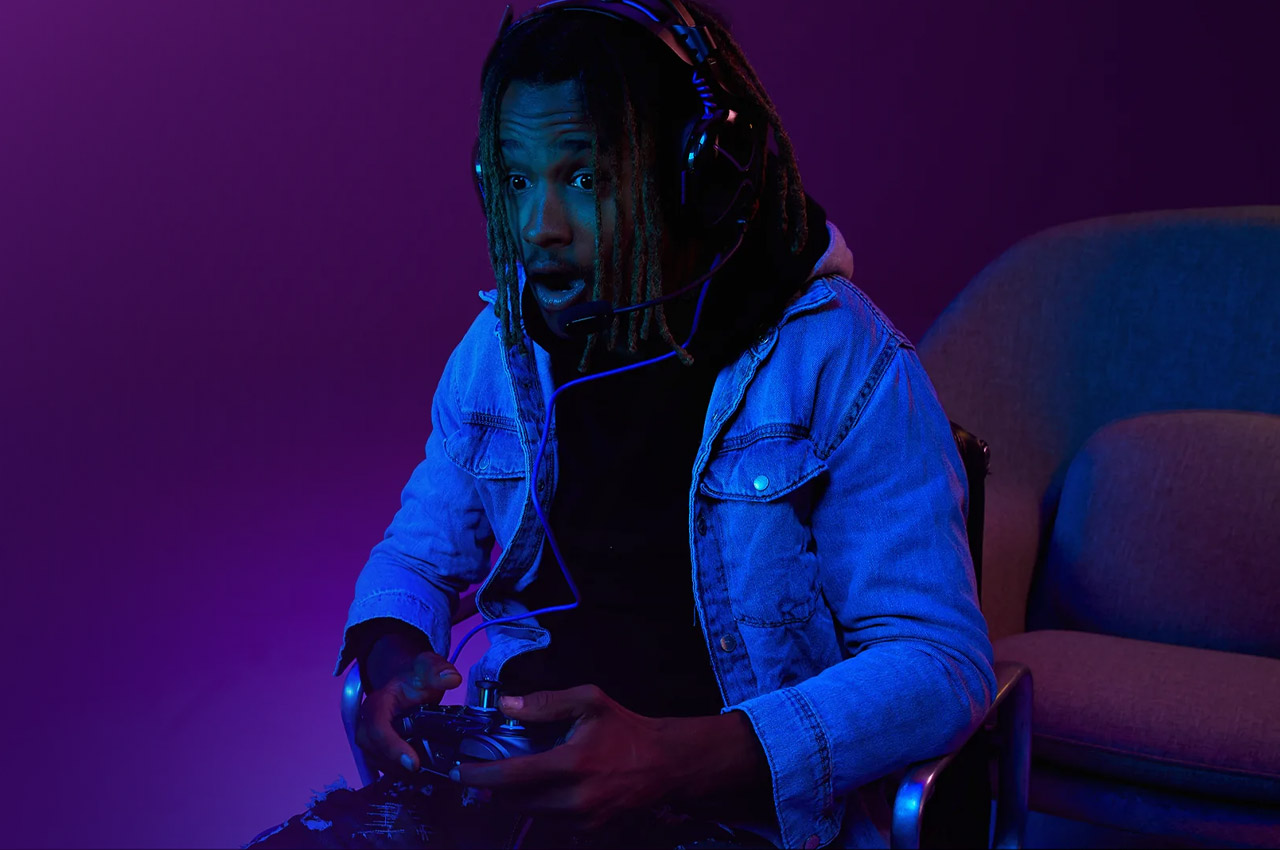 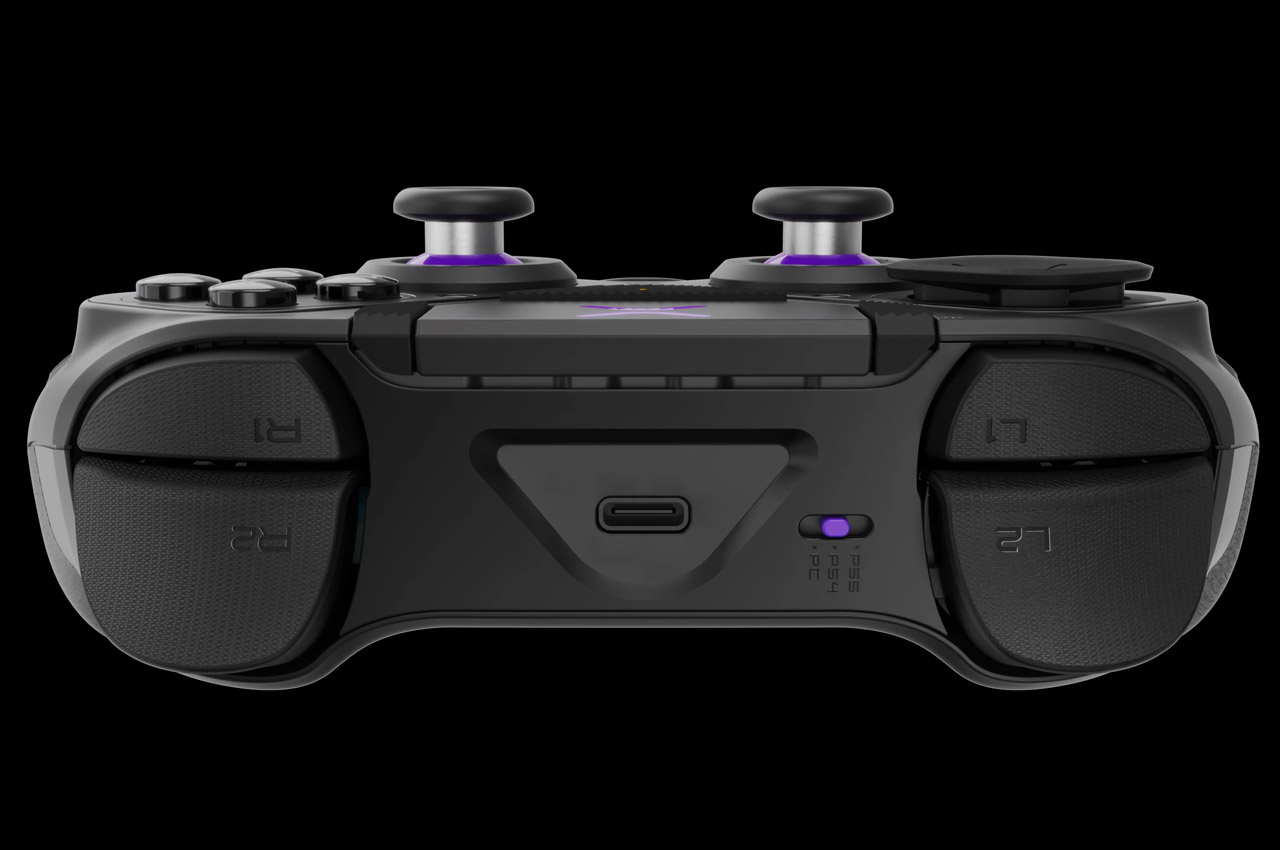 Pro BFG wireless also supports wired mode with USB-C connectivity for players who can notice even the slightest latency in audio. Thankfully there’s the 3.5 mm jack too, so Dual Sense lovers don’t have any reason to shy away from this accessory. One thing that’s missing compared to the DualSense is the rumble or adaptive triggers, but that is offset by the extra function that the controller comes with. 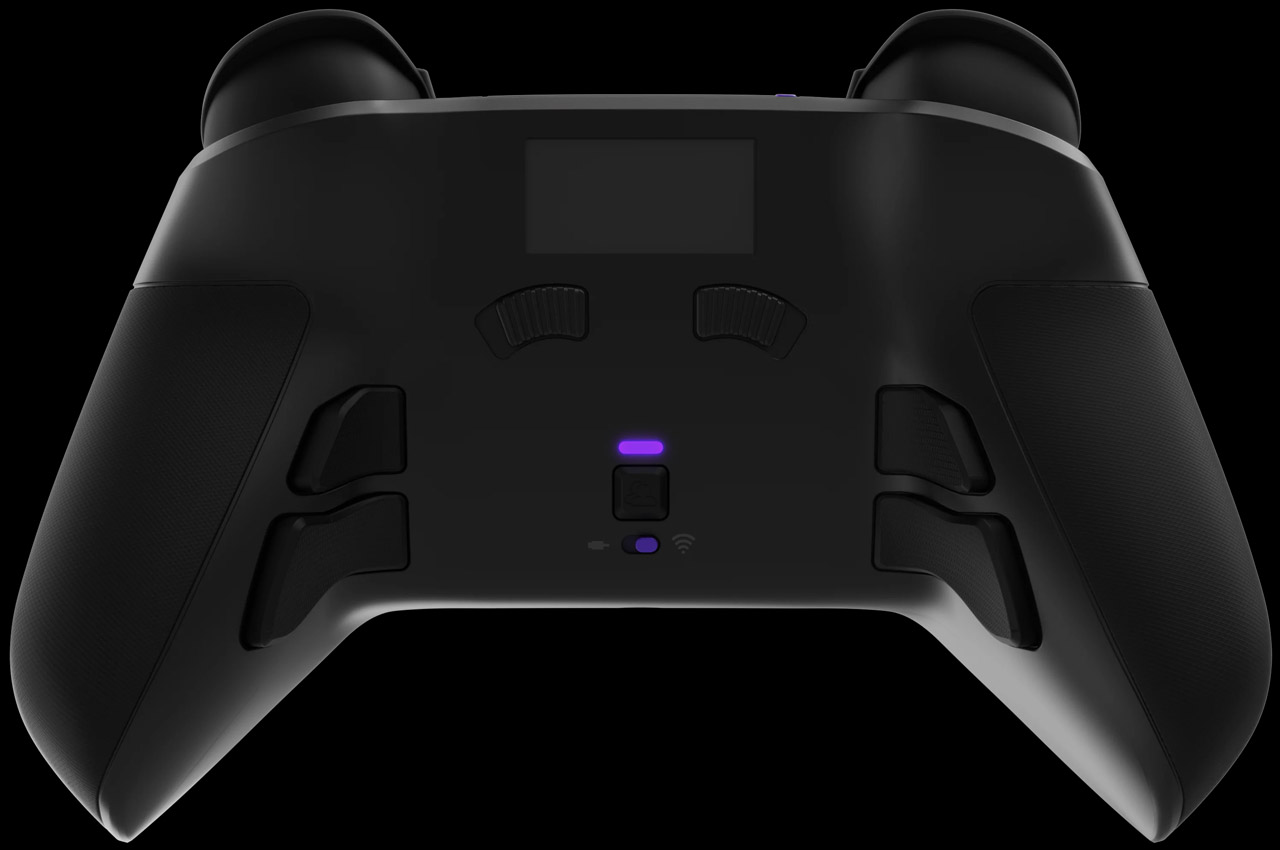 The controller gets rubberized grips on the front and back, which goes all well for the accessory. There’s a toggle switch on the top to make the easy switch between PS5., PS4, and PC platforms. You can pre-order it for $179.99 and it will be shipped right in time for the holiday season in December. 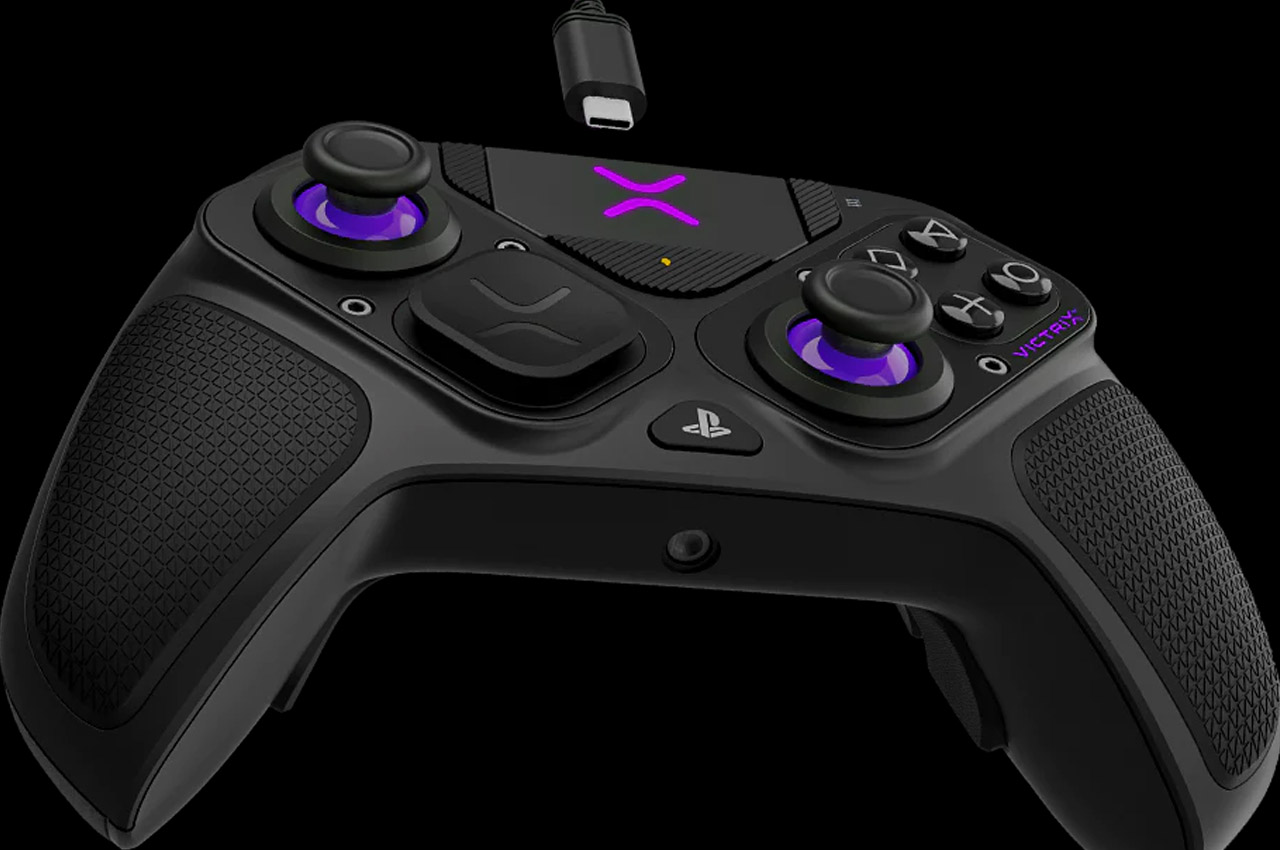 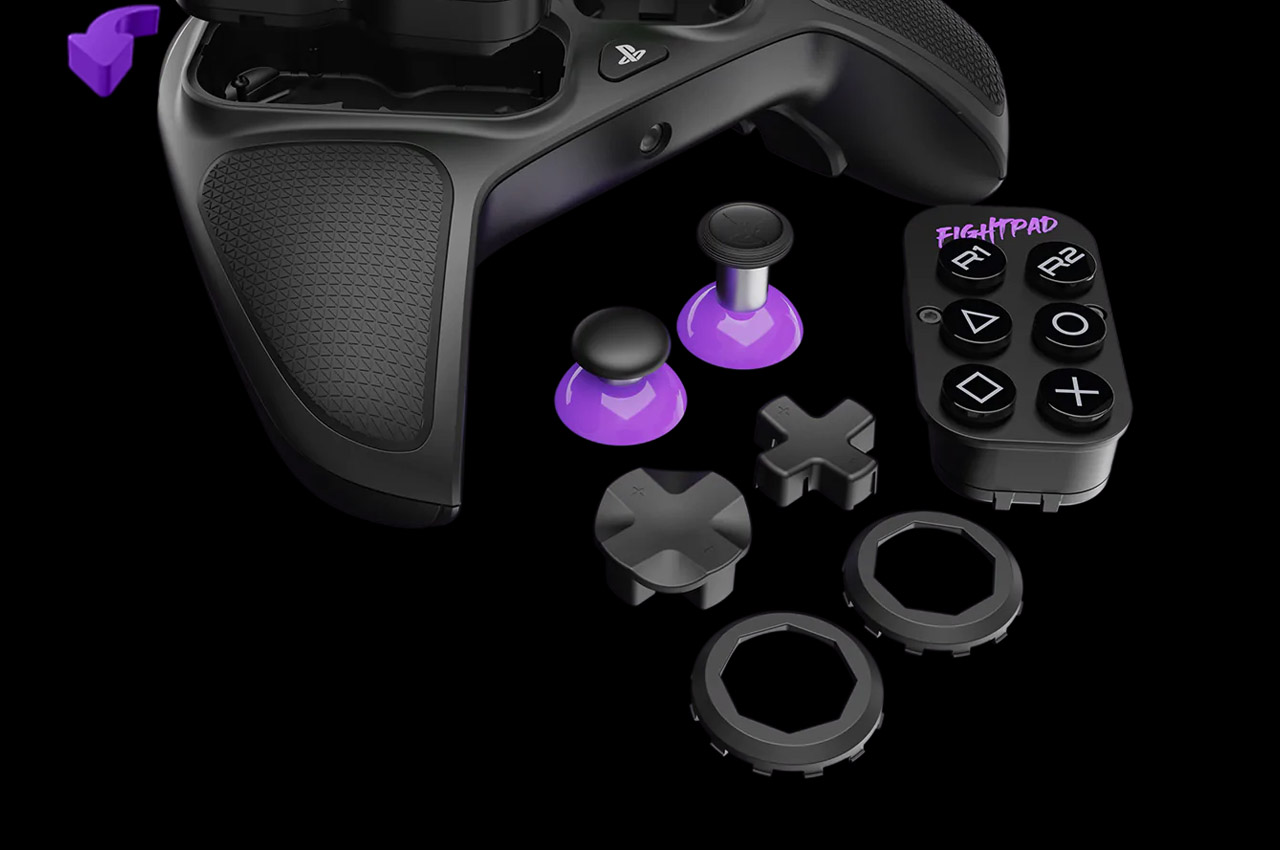 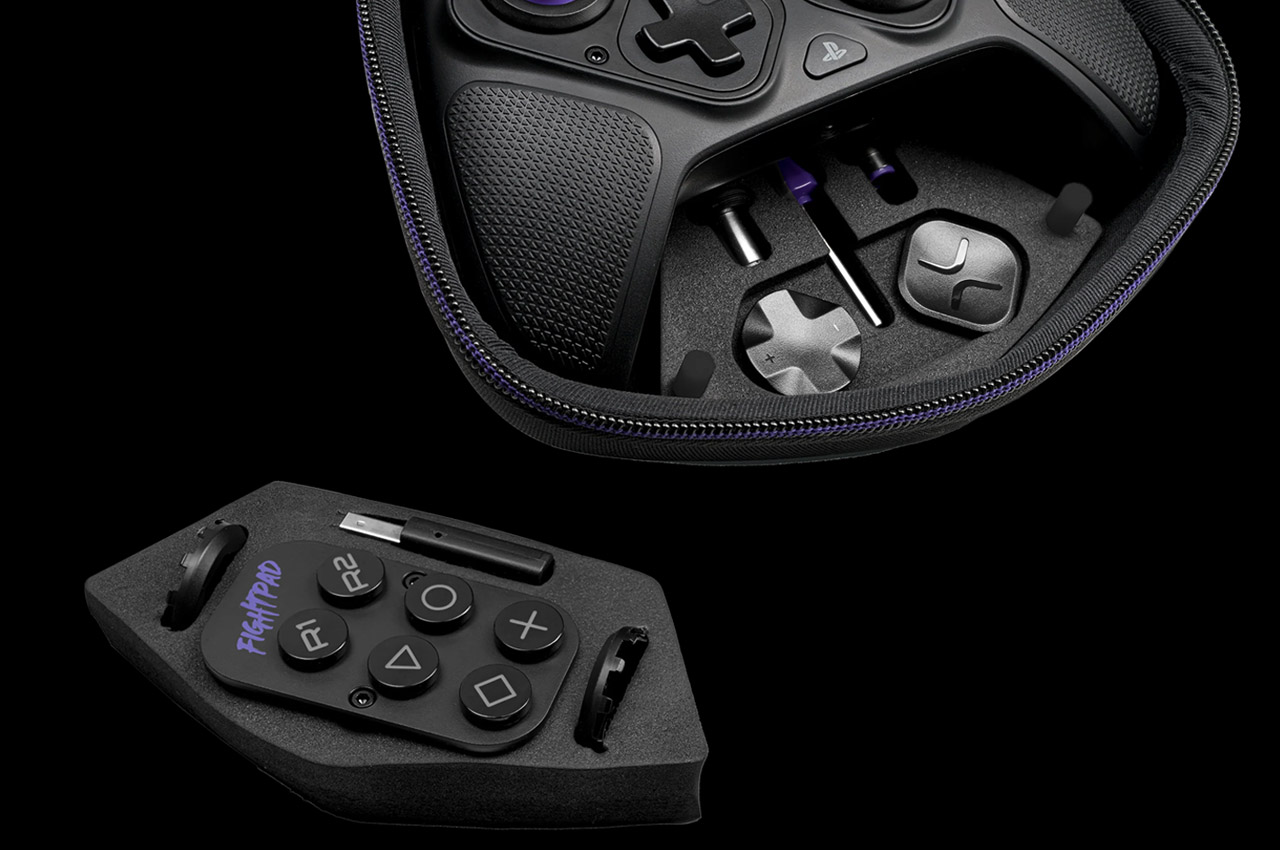 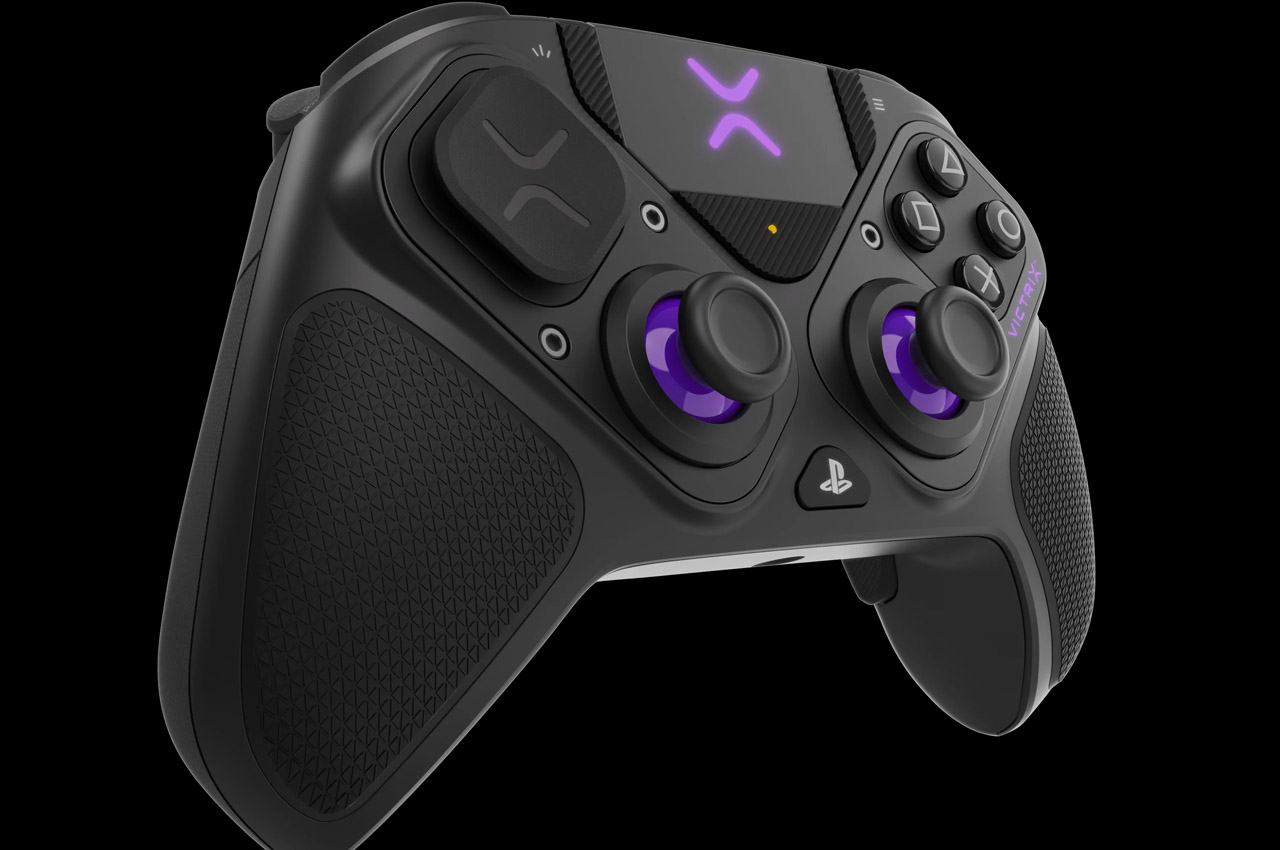 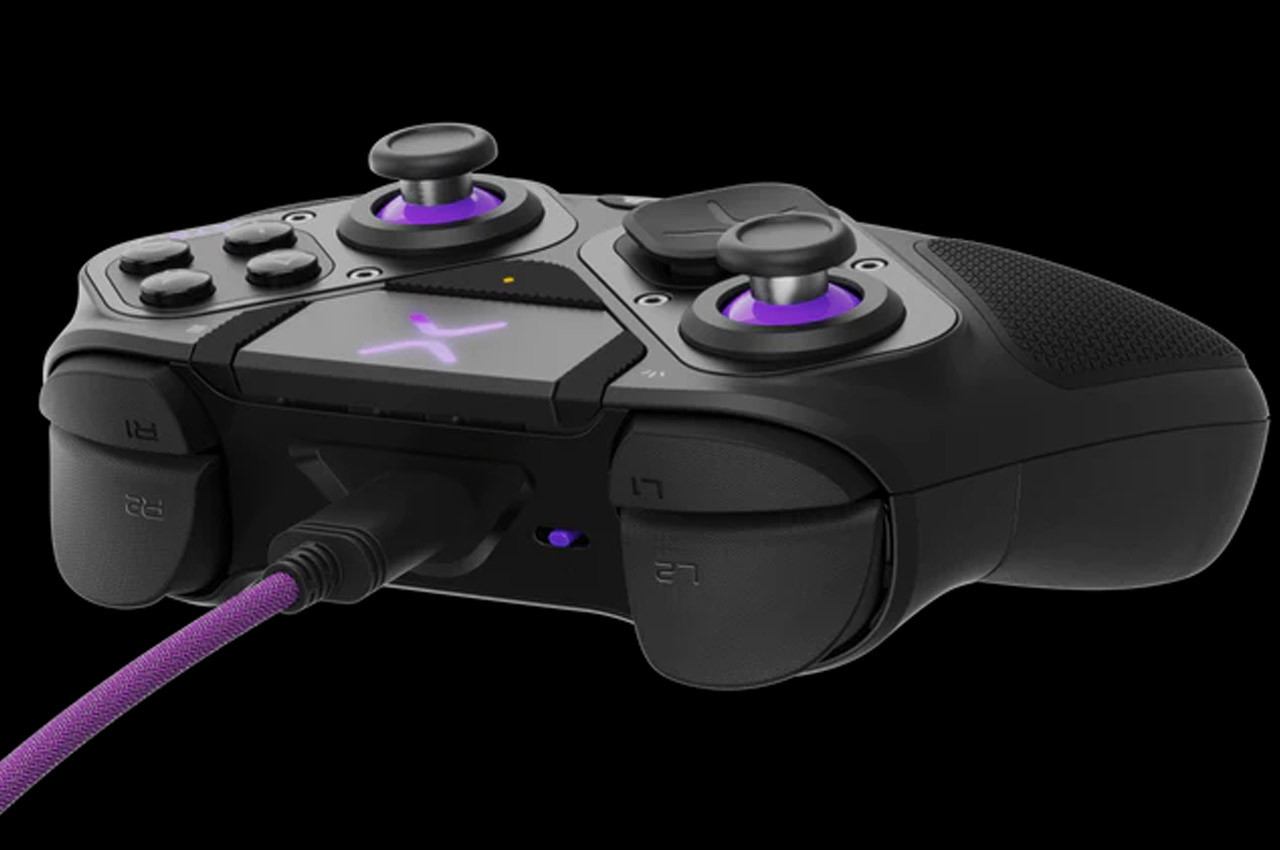 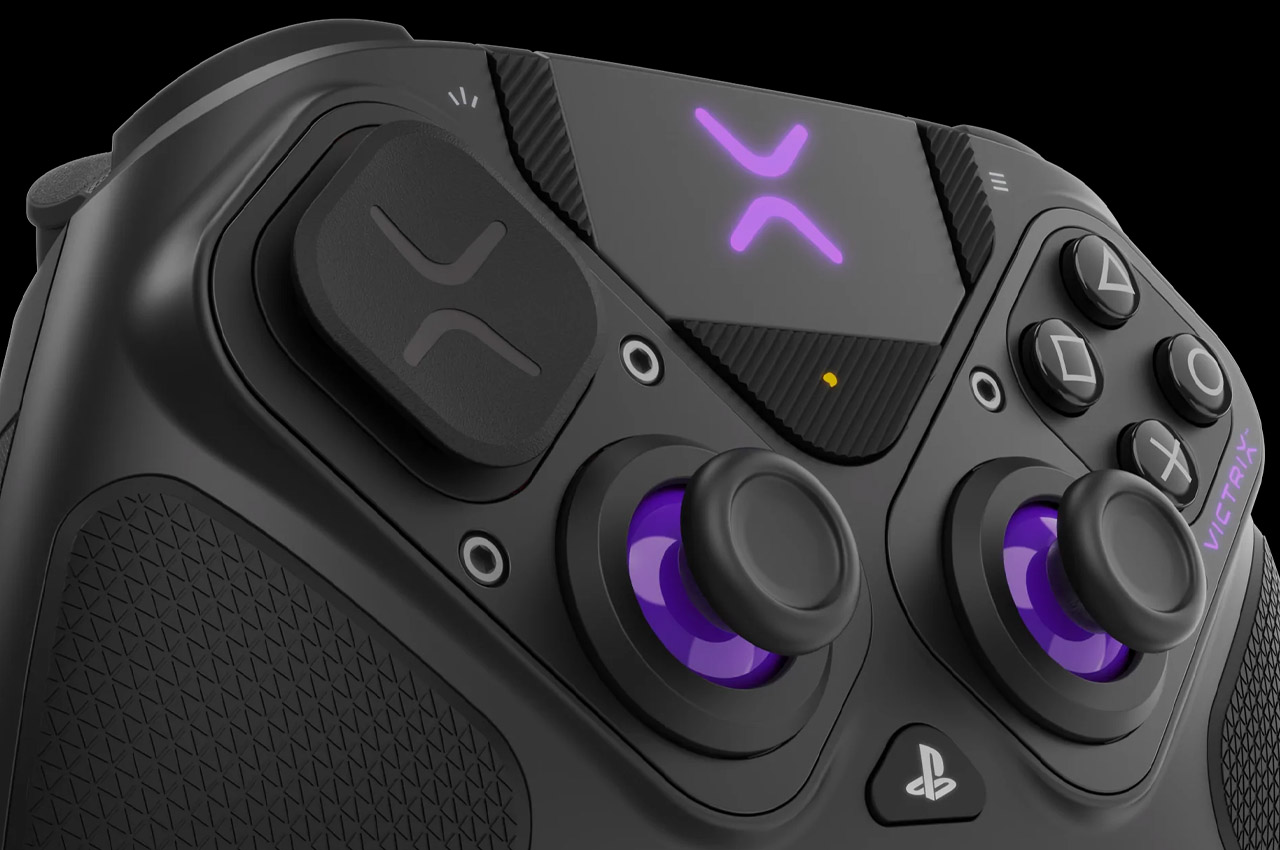 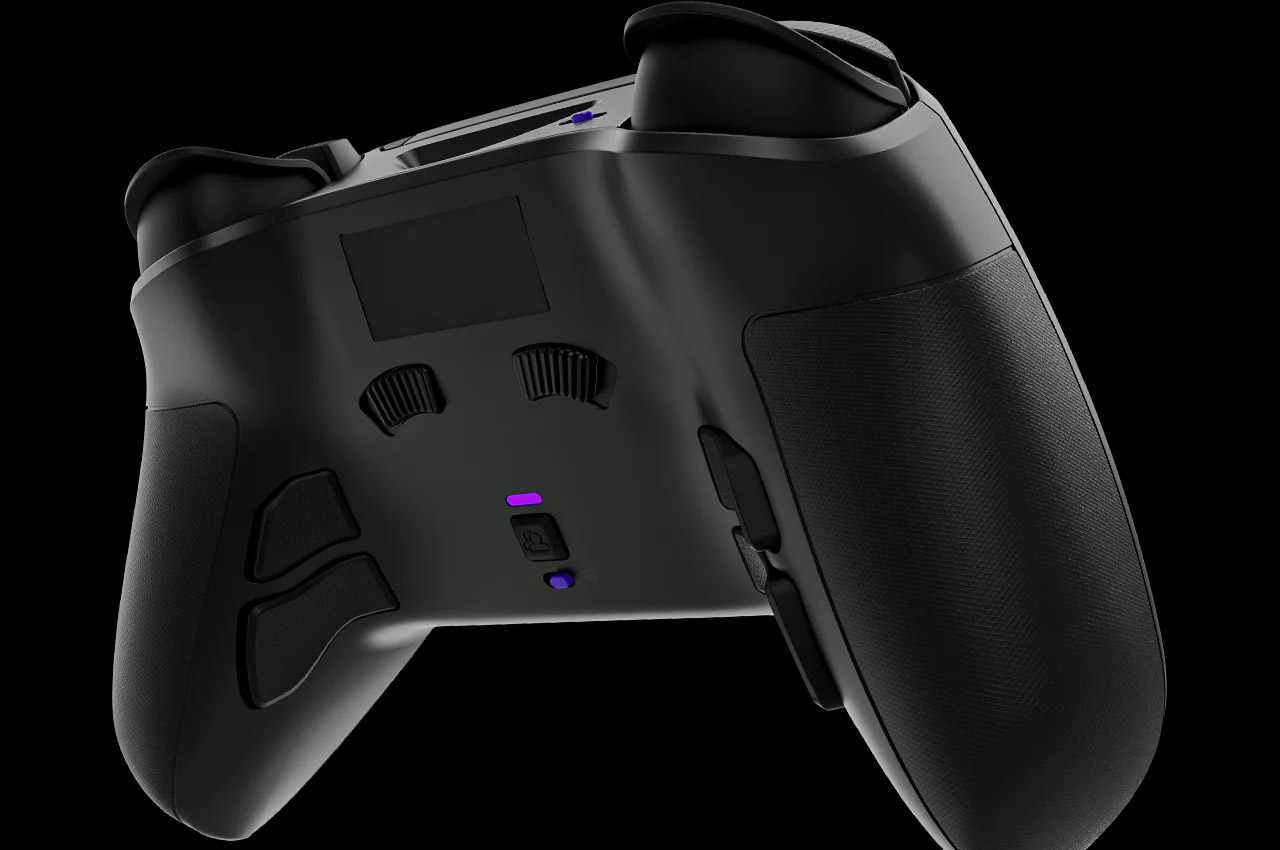 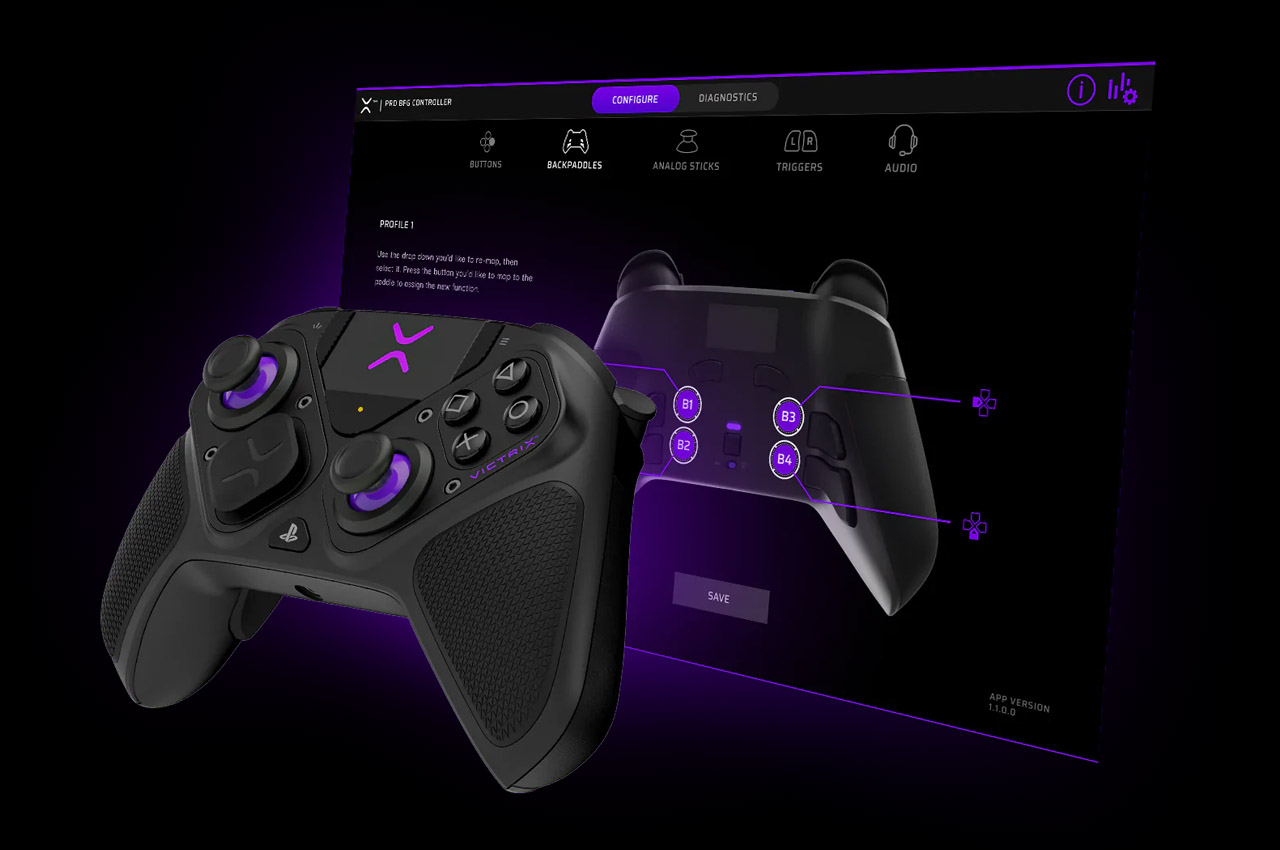 Can’t get to Stockholm, Sweden to attend the Stockholm 2009 Furnishing Fair? We’ve got you covered. Just bookmark this page for the latest. Hit the…

Oculus for the Visually Impaired!

In a world that’s so involved in AR and VR, the Nomad Wearable’s purpose is much more noble. The Nomad is a wearable that uses…

This creative floor lamp takes the shape of a playful pooch for tail-wagging fun and instant illumination! Composed of a red cloth covered cord that…