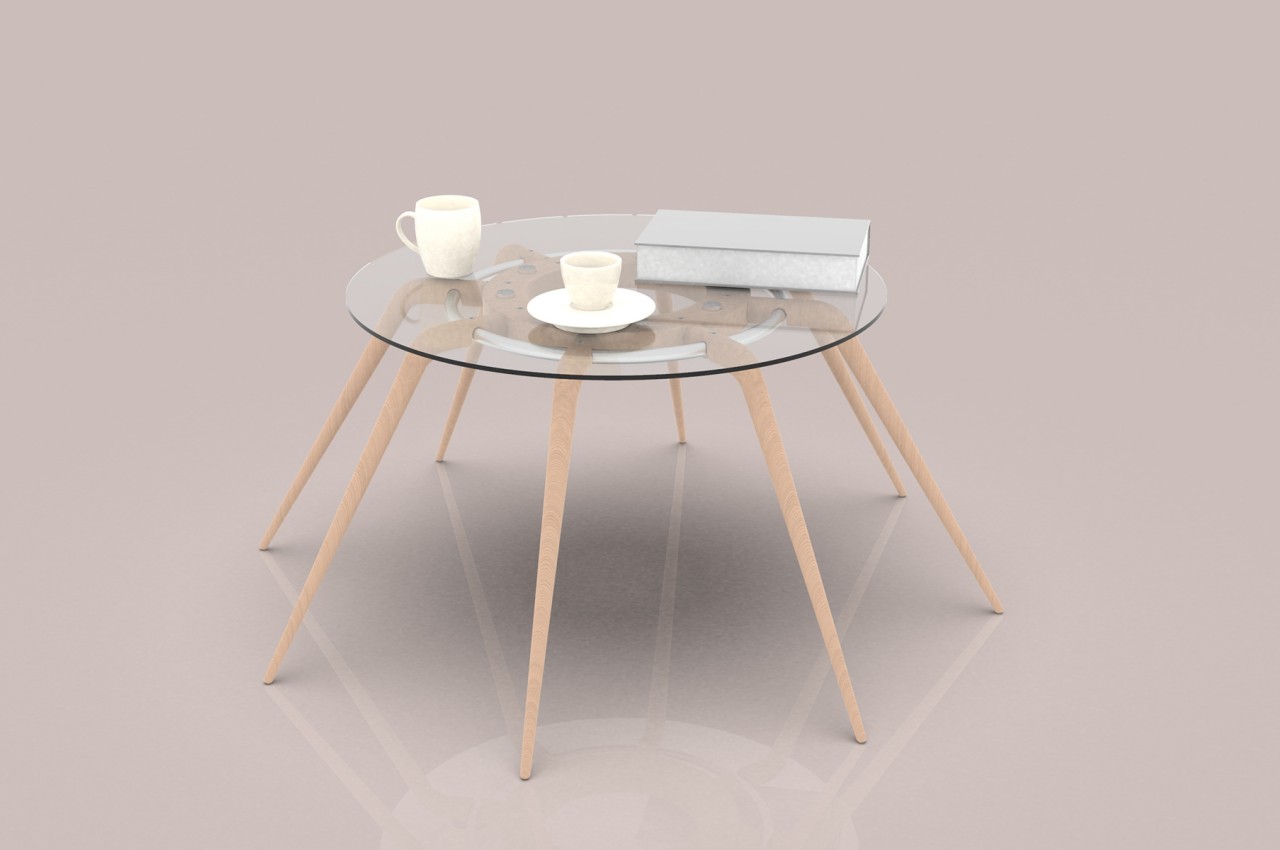 Some people see tables as simply functional pieces of furniture. Purchases are made primarily based on utility, as long as they fit the space and the given surroundings. Some people, however, are also particular about how a table looks, whether it matches a room’s motif or better expresses their tastes and interests. Visually interesting tables serve dual purposes, providing a place for objects to lay on while piquing interest and sparking discussion. This table design concept is definitely one of the latter, especially if you’re the type to revel in oddities and peculiar things. If, on the other hand, you’re the kind that freaks out with anything that has more than four legs, this wood and glass center table might be your undoing. 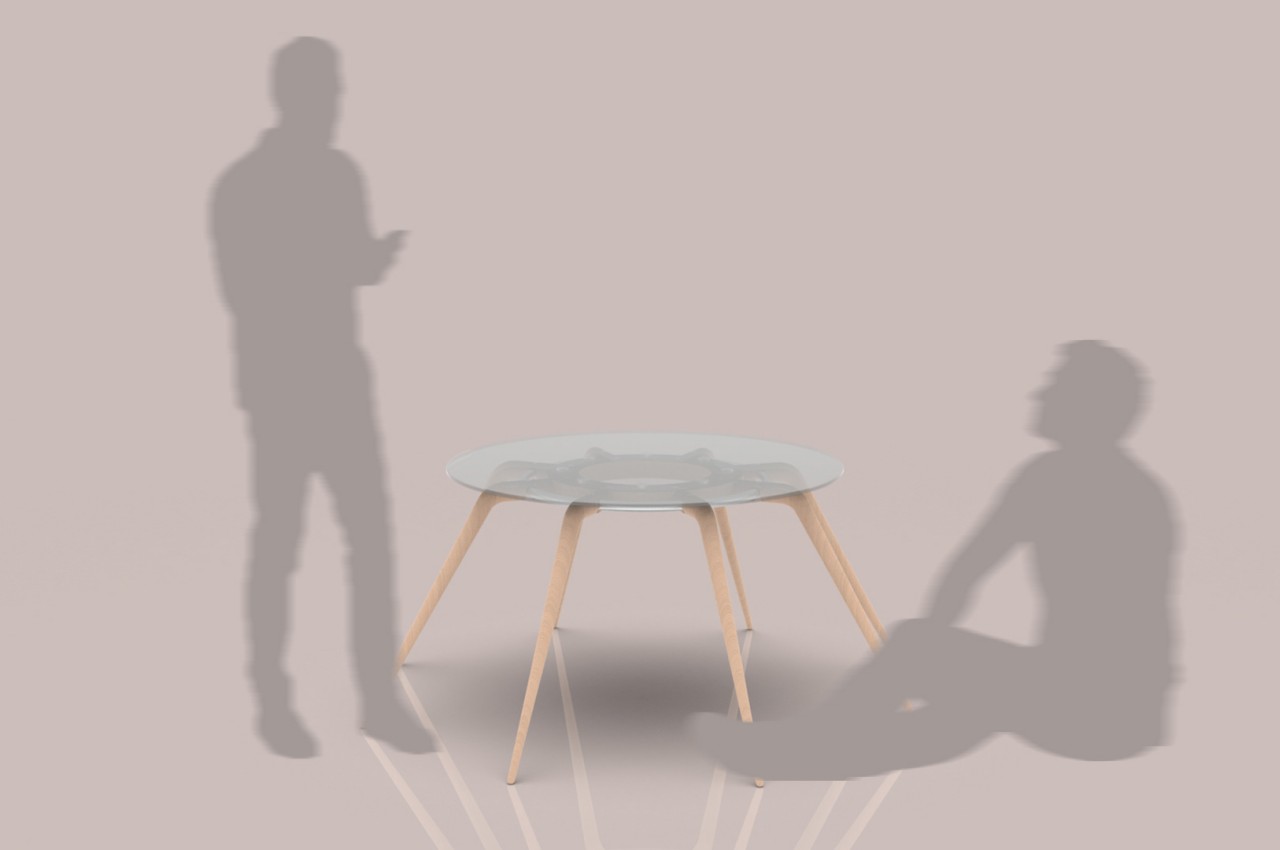 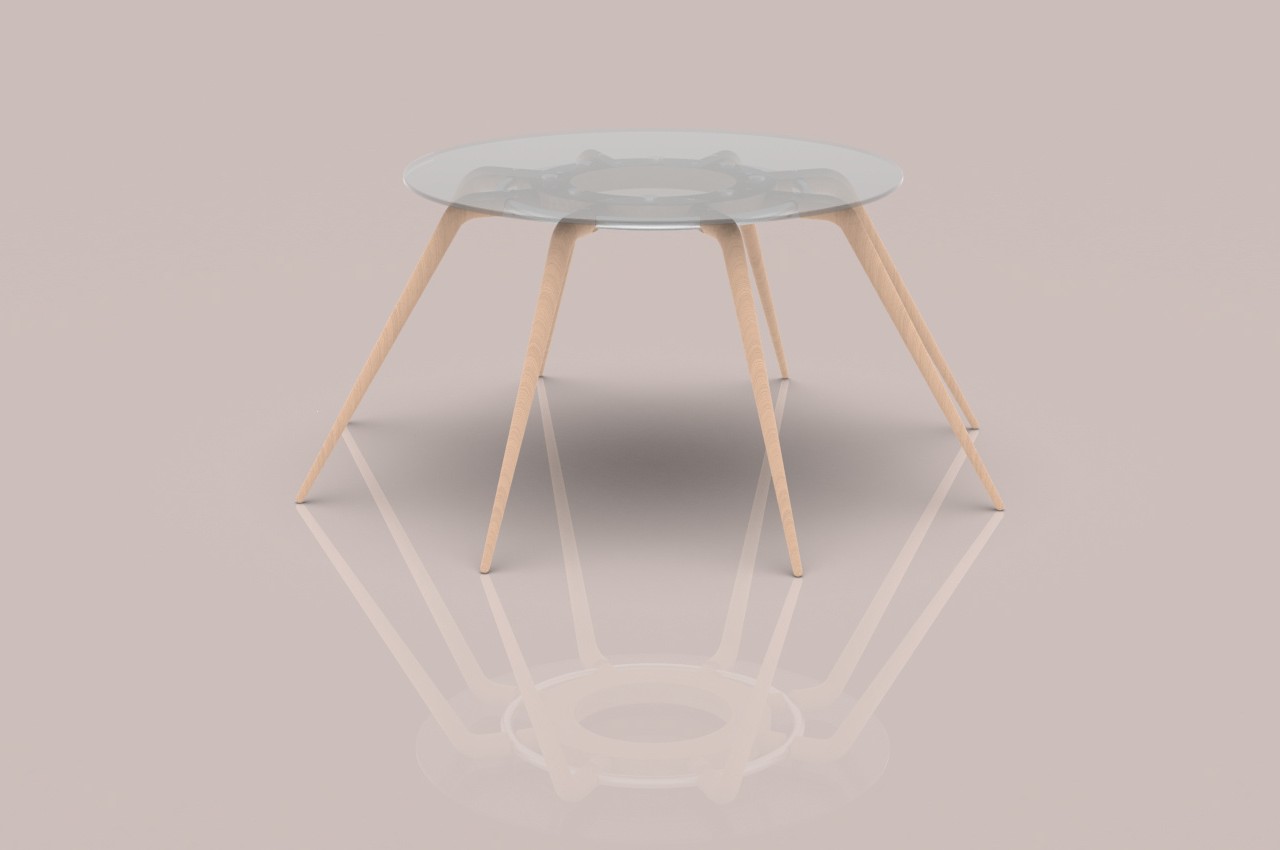 The majority of tables have four legs for balance, though some have one big block serving as a stable base. Some more unconventional and aesthetic tables seem to tempt fate with an odd number of legs that would seem to be too precarious for comfort. Fortunately, the Octopus Center Table has more than enough legs to keep it from wobbling or tipping over. Unfortunately, it might have too many legs for some people’s tastes. 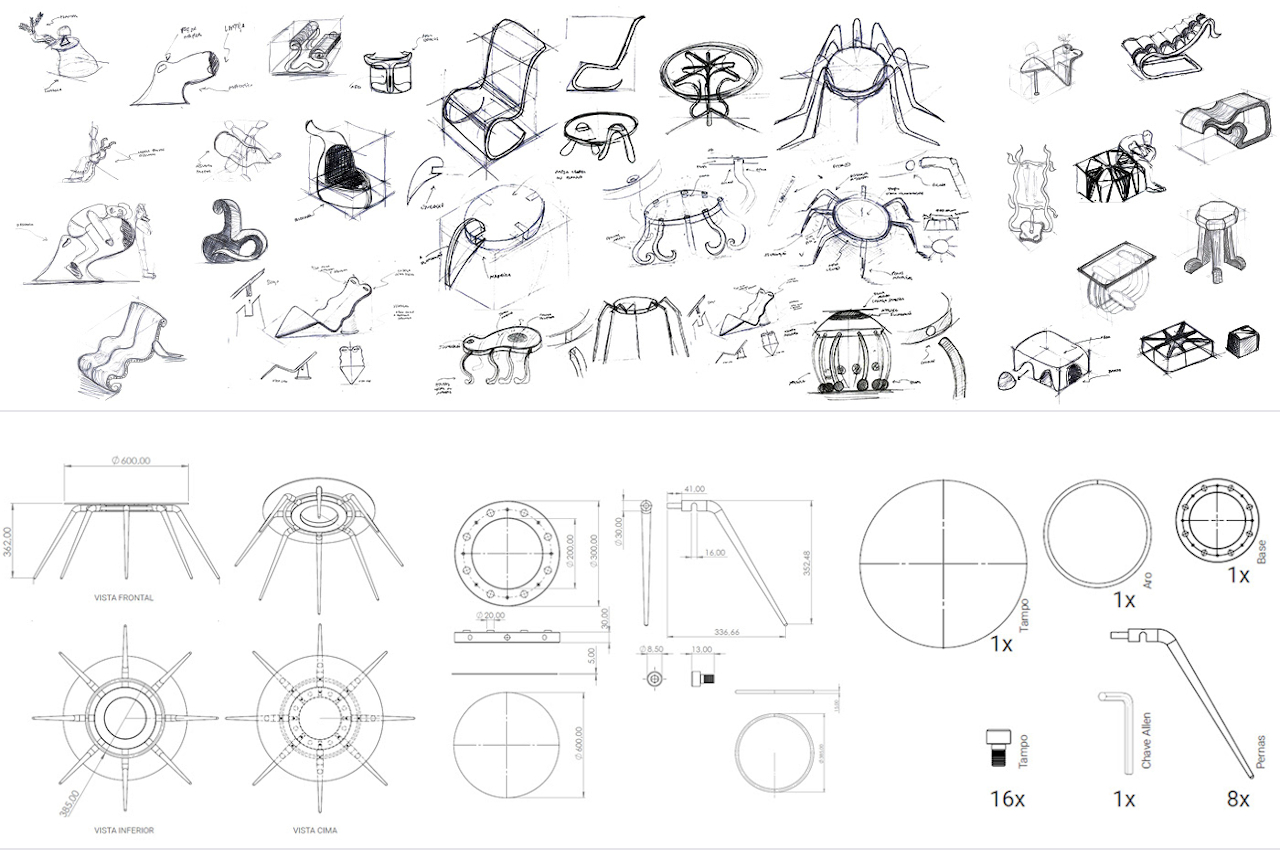 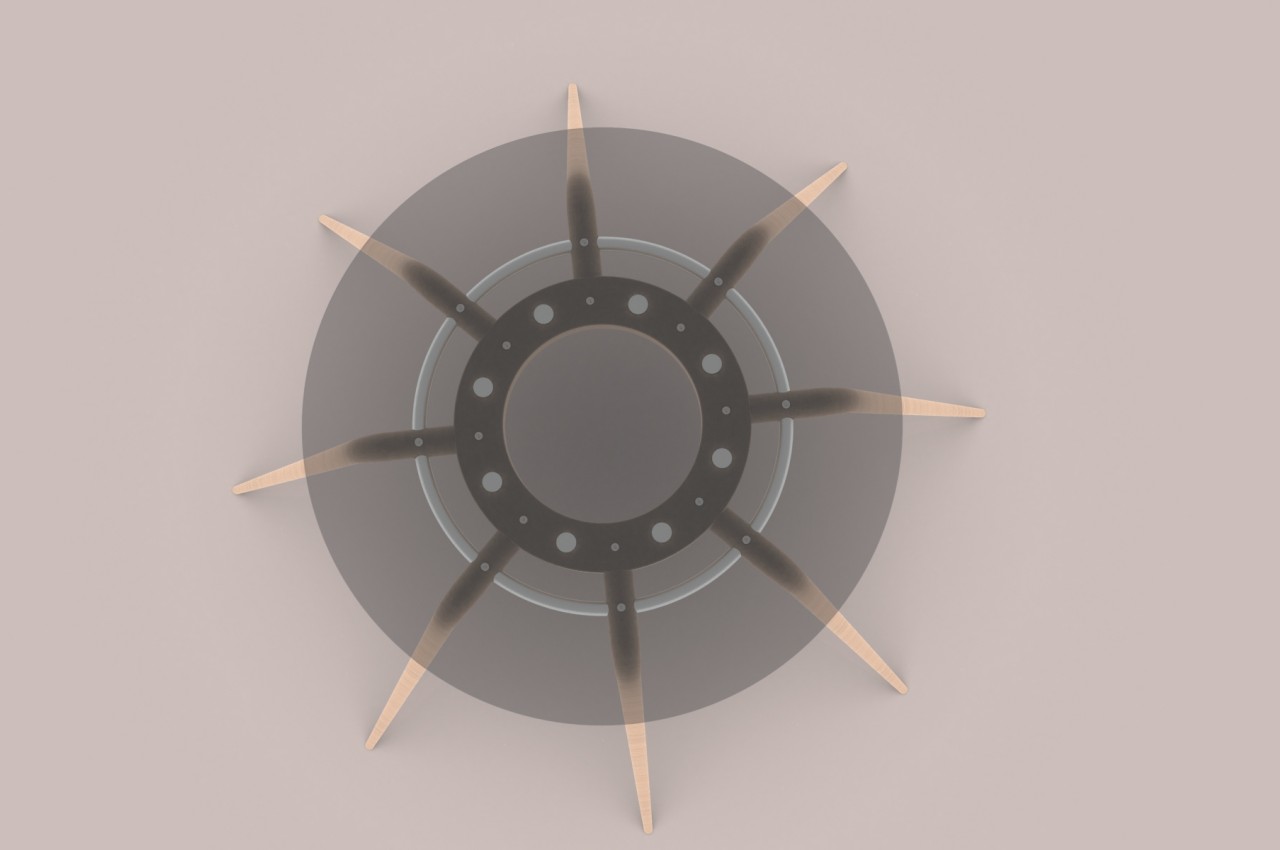 As the name directly spells out, this design has twice the number of legs as a normal table. It takes the cephalopod as its inspiration, but given the number of legs, it’s bound to also be associated with a spider. This alone could give some people the creeps, so it’s something you should be wary of if you have family and friends with arachnophobia or chapodiphobia. Conversely, it could also be a starting point for discussion about your odd tastes in furniture. 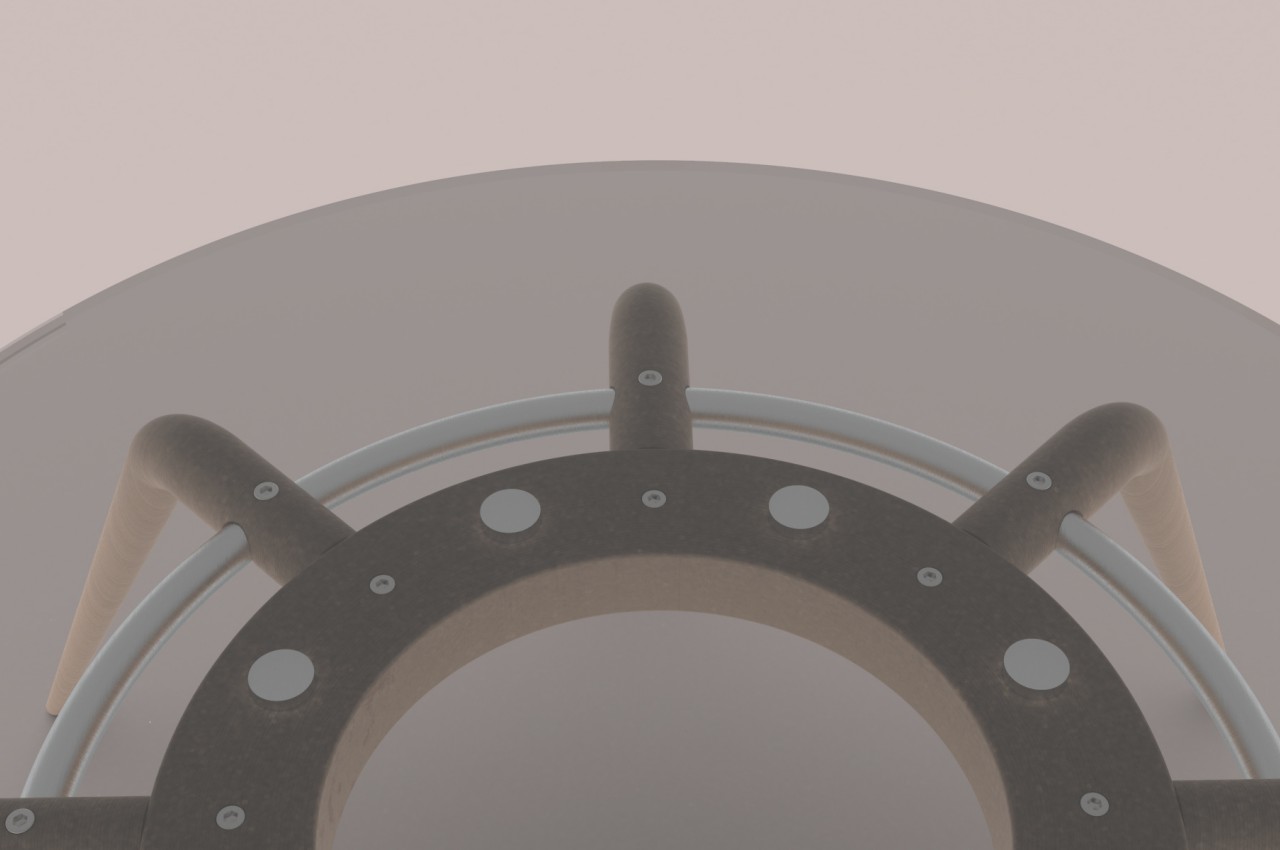 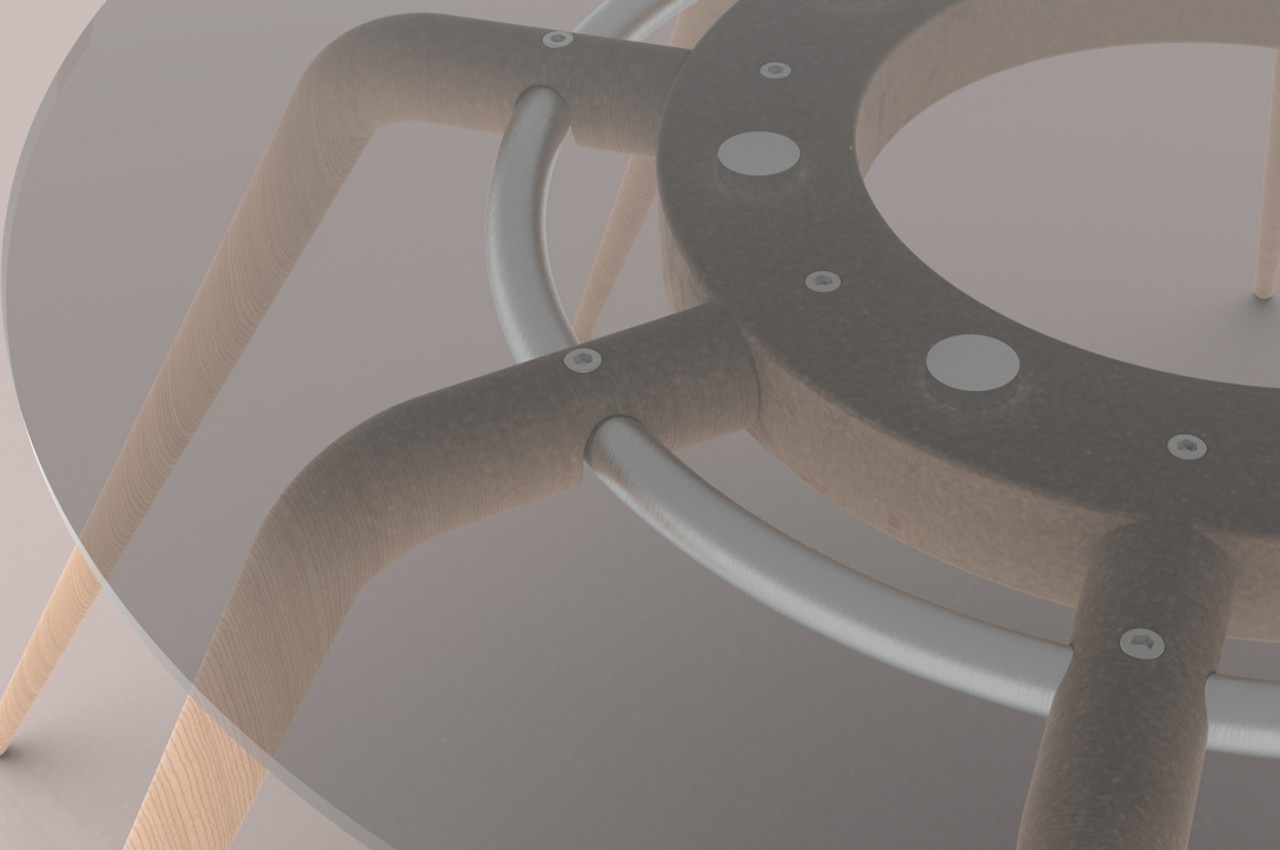 The octopus center table doesn’t just express its affinity to the mollusk through its legs. The transparent glass tabletop also gives a clear view of the main frame that holds the legs together. Its design, with multiple circles of alternating sizes, is also derived from the suction cups on the octopus’ legs. Unfortunately, that could also be another source of discomfort for people that have triggers for certain visuals. 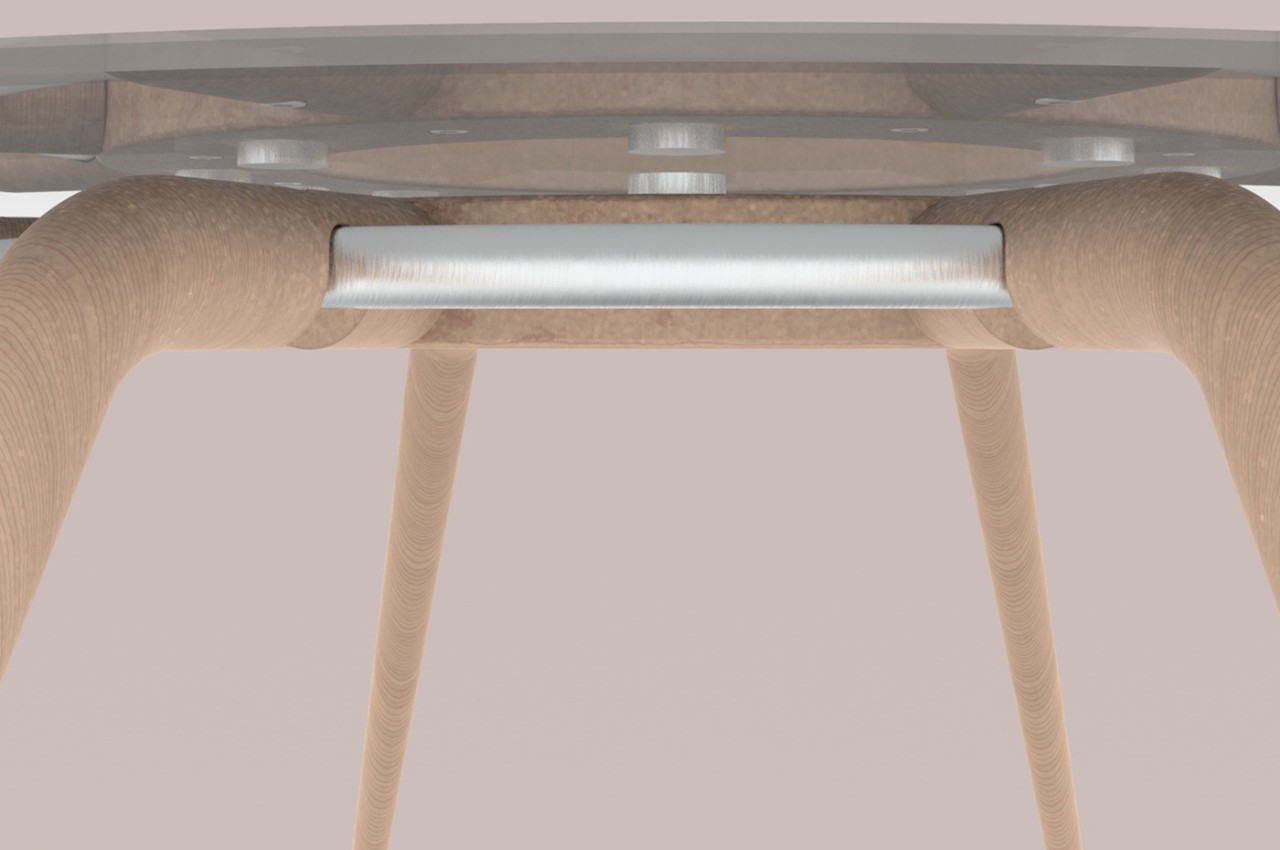 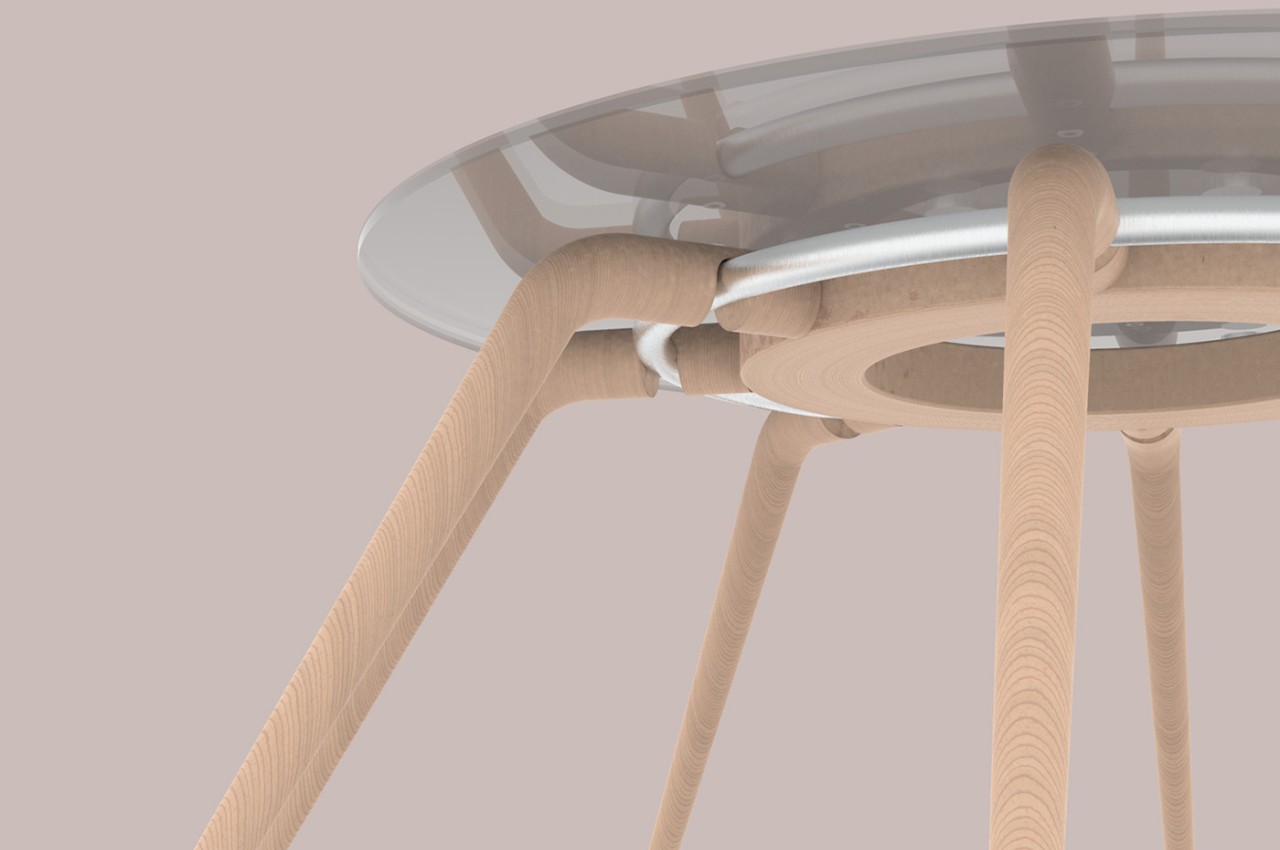 In addition to its rather eccentric appearance, the Octopus Center Table is also a design marvel, combining wood, metal, and glass in all the right places. Unfortunately, it does mean that the table has a more complicated assembly process, like how a metal ring has to properly pass through all the legs. Then again, this structure also helps keep those spindly wooden legs in proper position and alignment, ensuring that your cups and books won’t suddenly come crashing down into the deep. 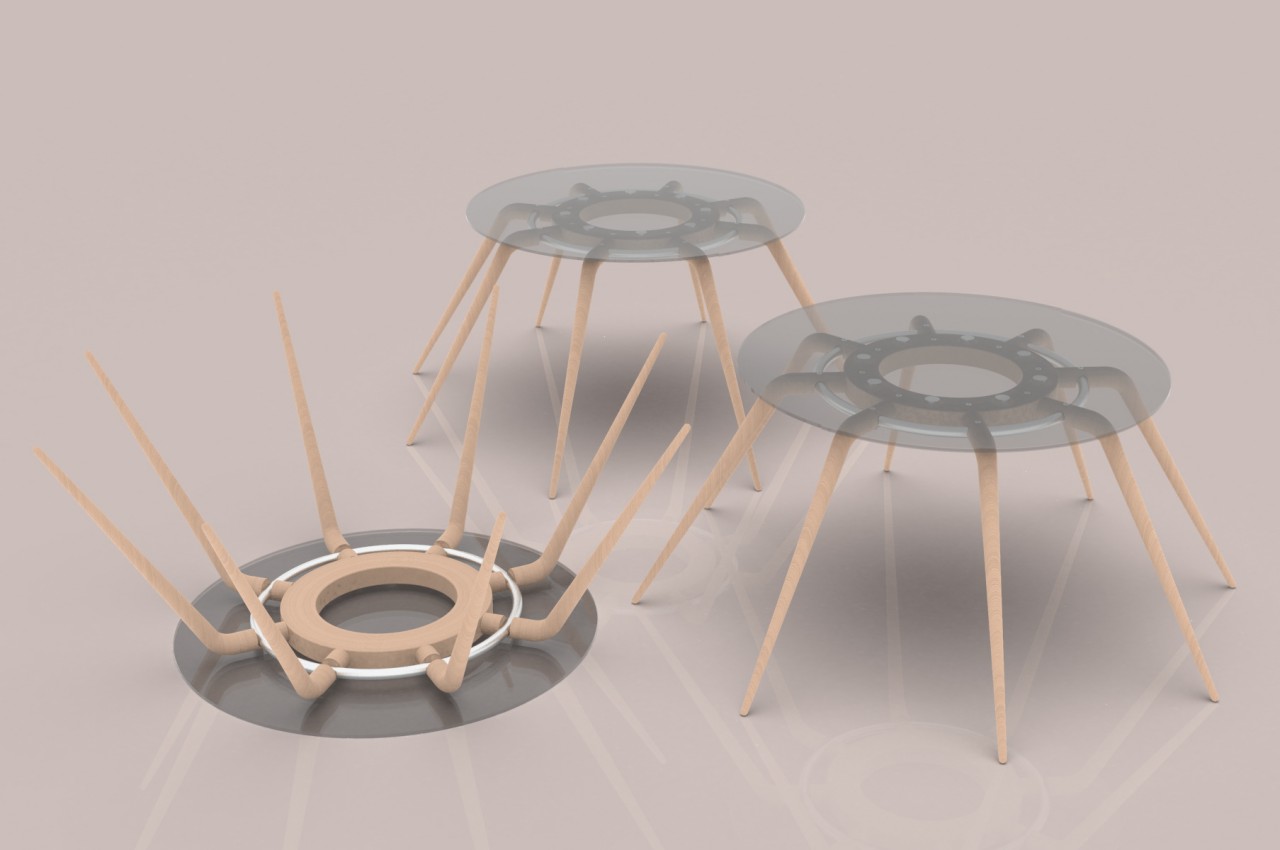 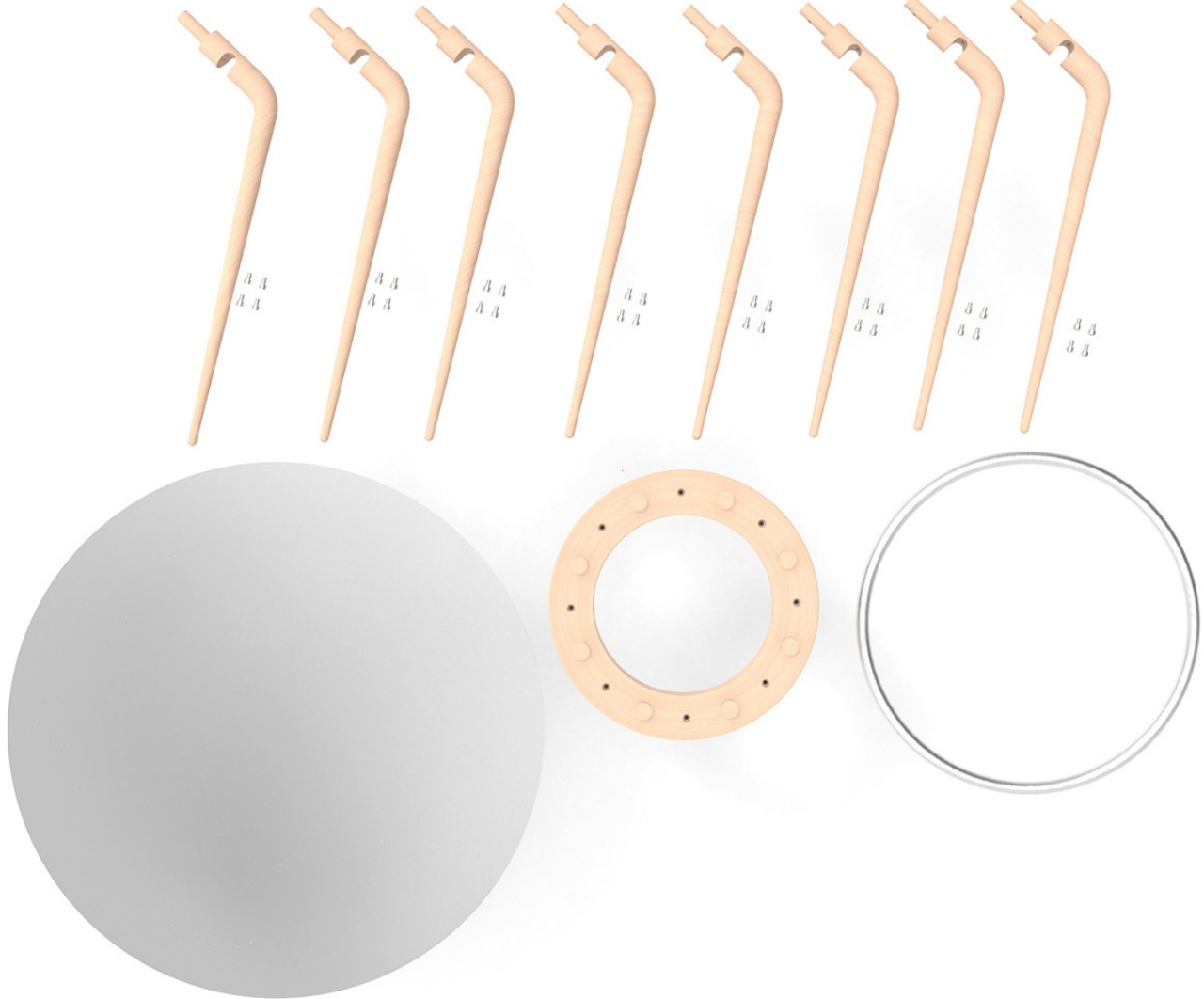 As advanced as the Xbox One might be, it didn’t take long for extreme gamers to run into performance problems in terms of storage and…

A Chair With a Twist

This felt chair puts a new twist on sustainable ecodesign. The FF1 by designers James van Vossel and Tom de Vrieze at Fox and Freeze is…

Until we get a fully transparent display, the Orbit smartphone will have to do! It expands on the trend of bezel-less design with a feature…