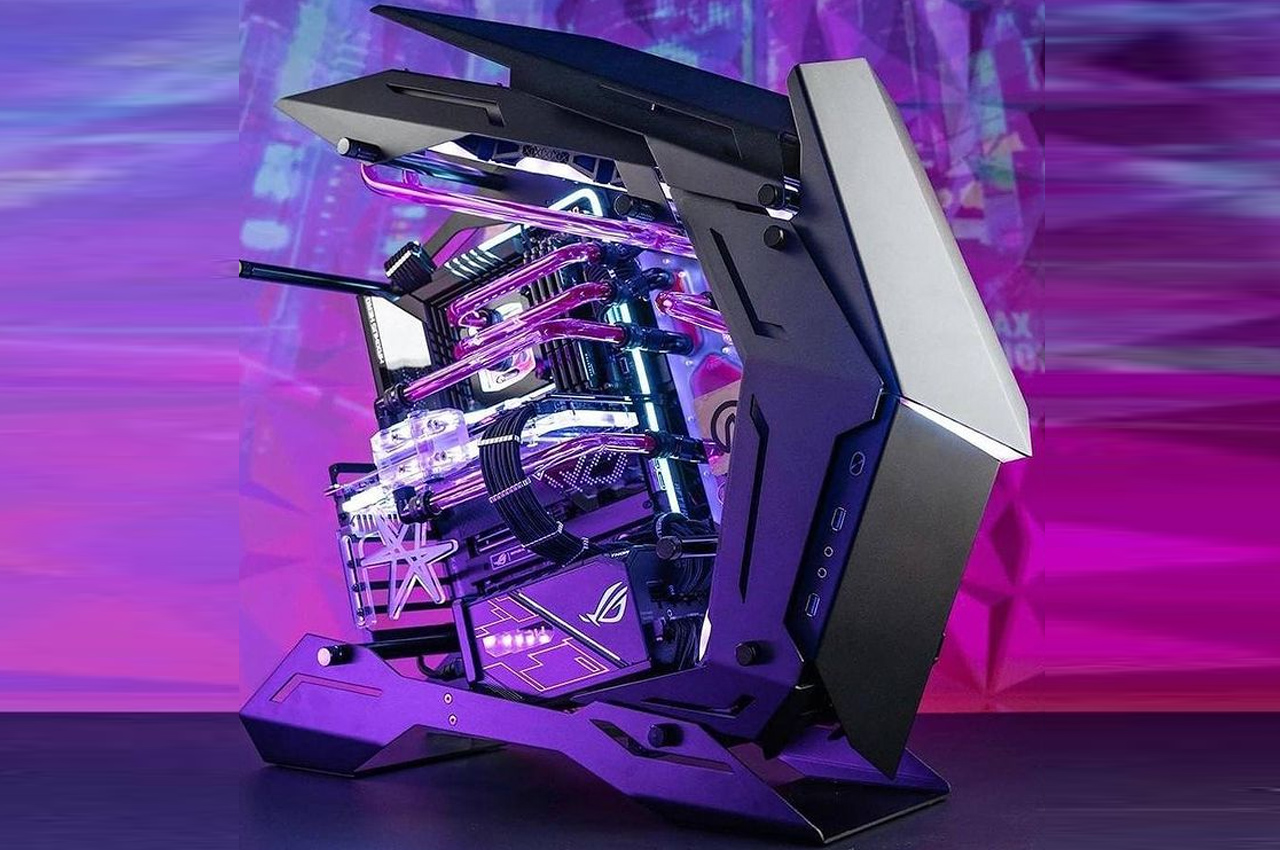 PC case mods and the intricacies of a custom CPU build never seize to intrigue enthusiasts like me who are always eager for that freshest eye-popping creation. While it’s been a long time coming, this PC case by seasoned builders AfterShock PC is on a whole new level.

The PC case like all times brings forth a unified sensory and tactile experience with unbeatable performance. But that killer look is nothing I’ve seen in previous case mods. The flowing pattern depicting the intensity of motion, and the futuristic feel that’s unmatchable. 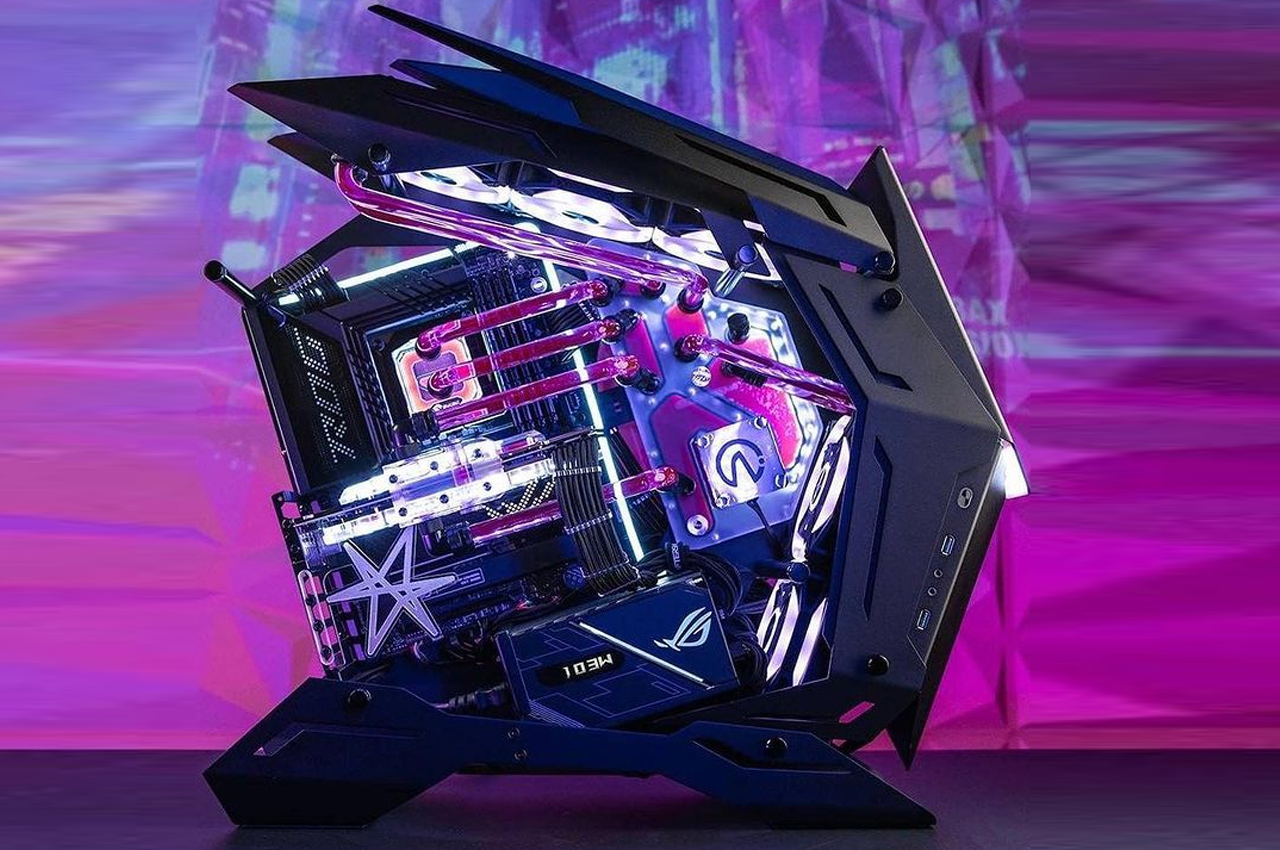 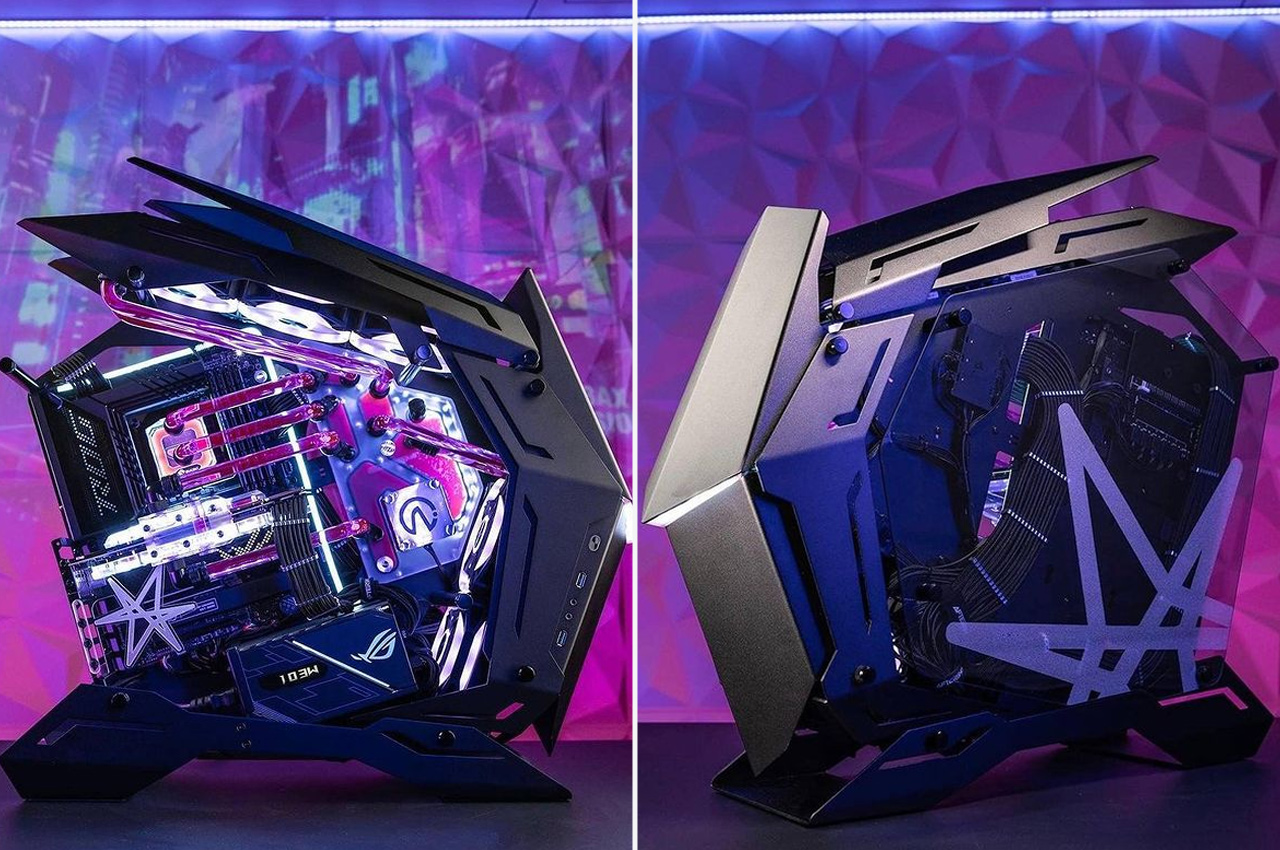 The creators define it as race ready, and I totally second that vibe as it seriously looks in motion. No wonder this will be the perfect PC alibi for a geeky desk set up with all the RGB lights and bias lighting ambiance. The powerful monster is built upon the request of a customer, and one thing that stands out here is the cableless look. This comes courtesy of the open loop system which compliments the gorgeous angular edges. 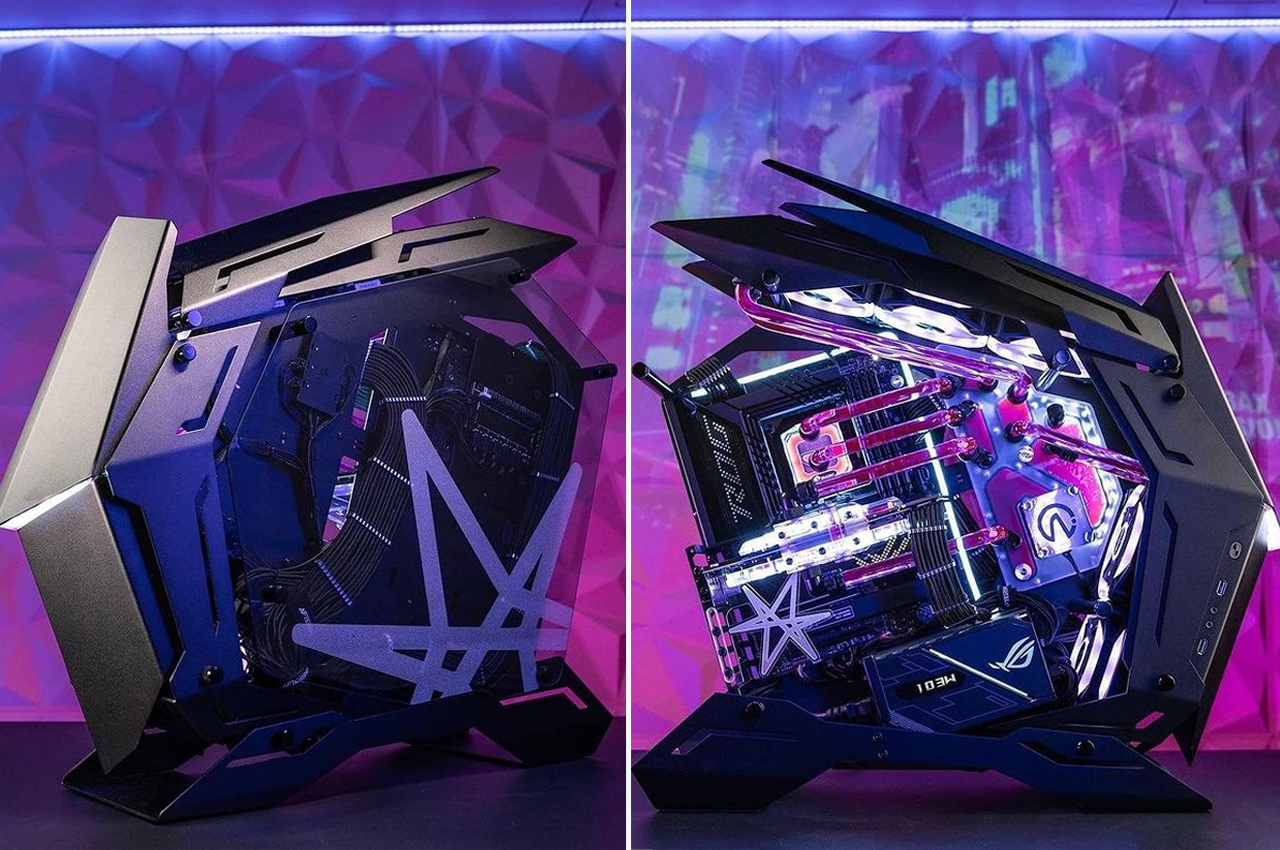 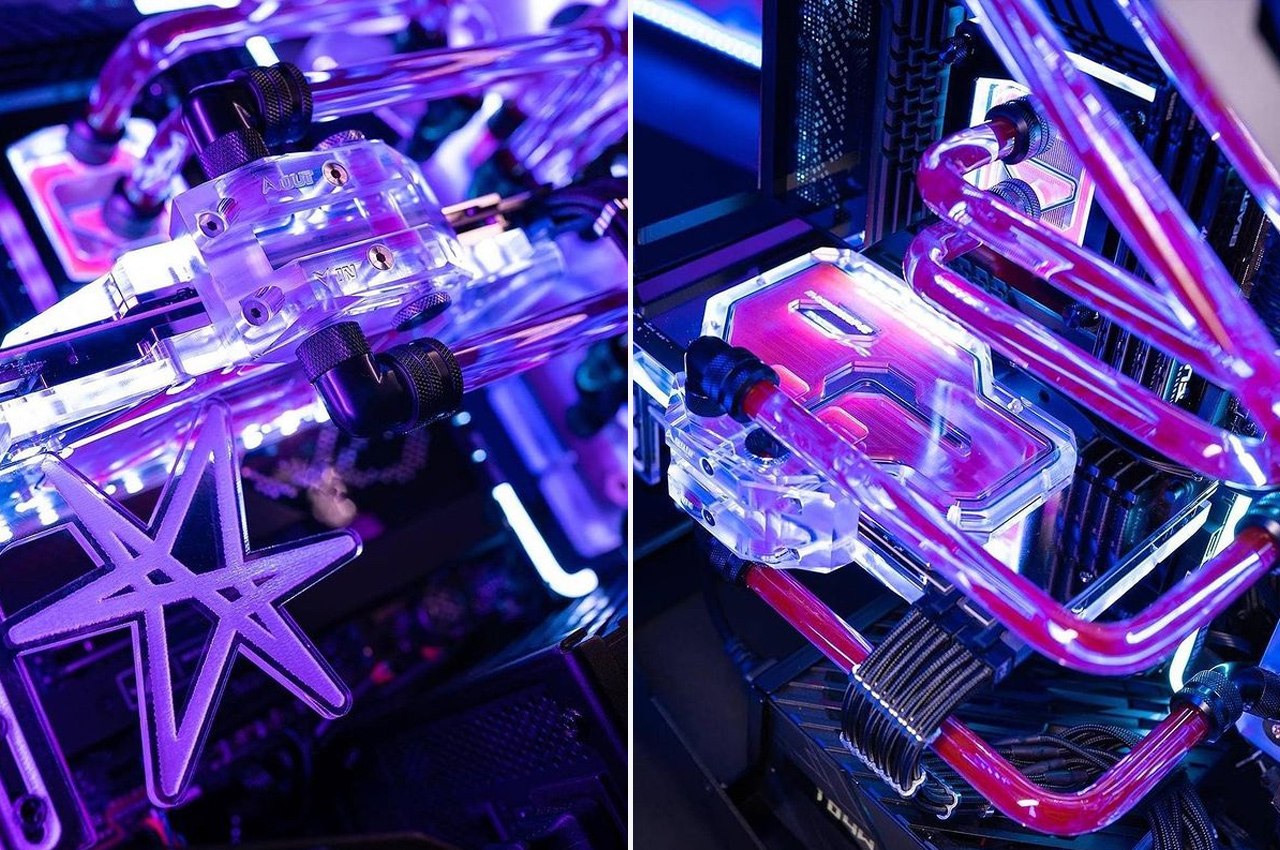 Aftershock has left no corner untamed by the futuristic aura of the star pattern. There’s a custom-made GPU stand crafted to absorb the light. The refractions on the CPU build give it an RGB backlighting effect and that’s absolute dope. The liquid cooling pipes, GPU and all the hardware components are left bare exposed to bring out the play of light and the sharp forms. 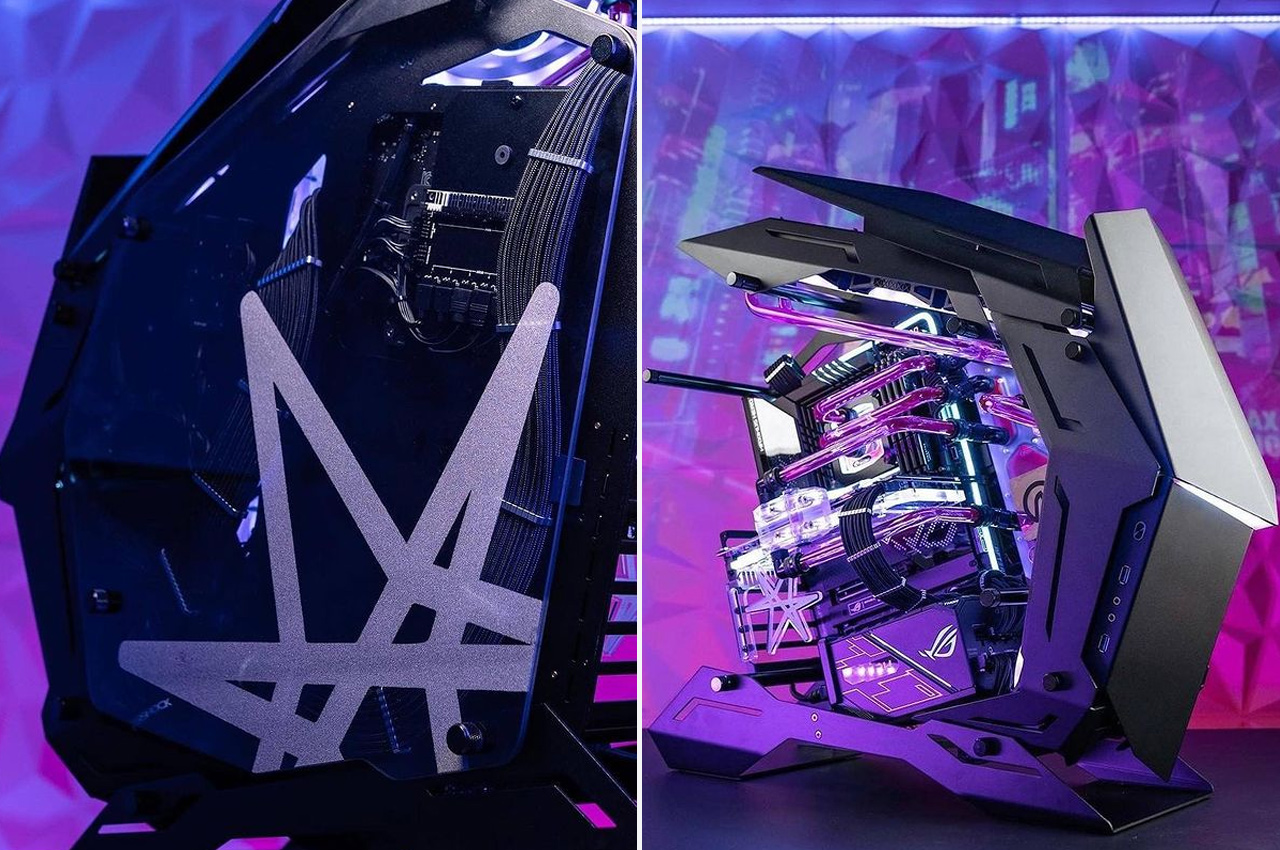 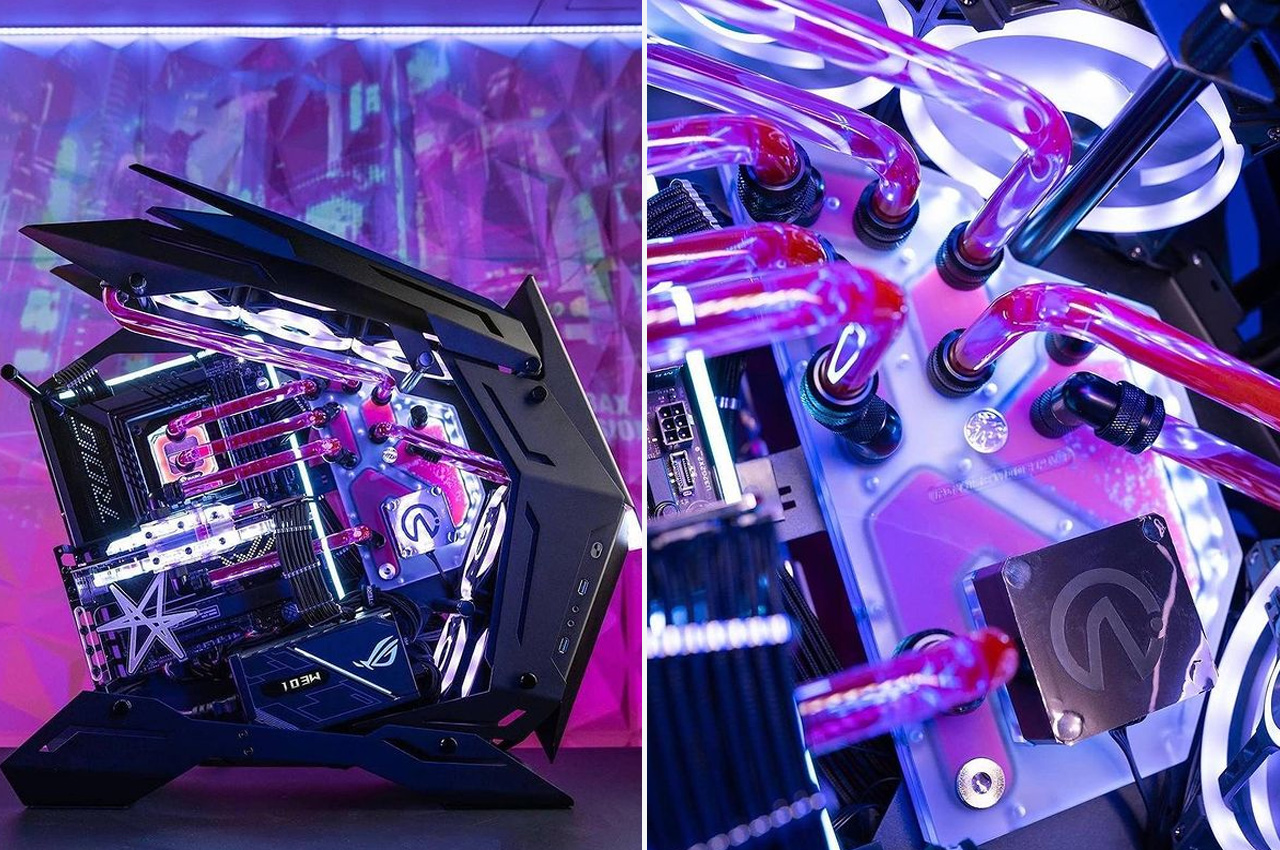 This PC build will be bliss for designers and gamers who like those cool colors matched with the edgy form factor of their den’s theme. It’s almost like a xenomorph alien ready to evolve into a superior form at the push of a button. 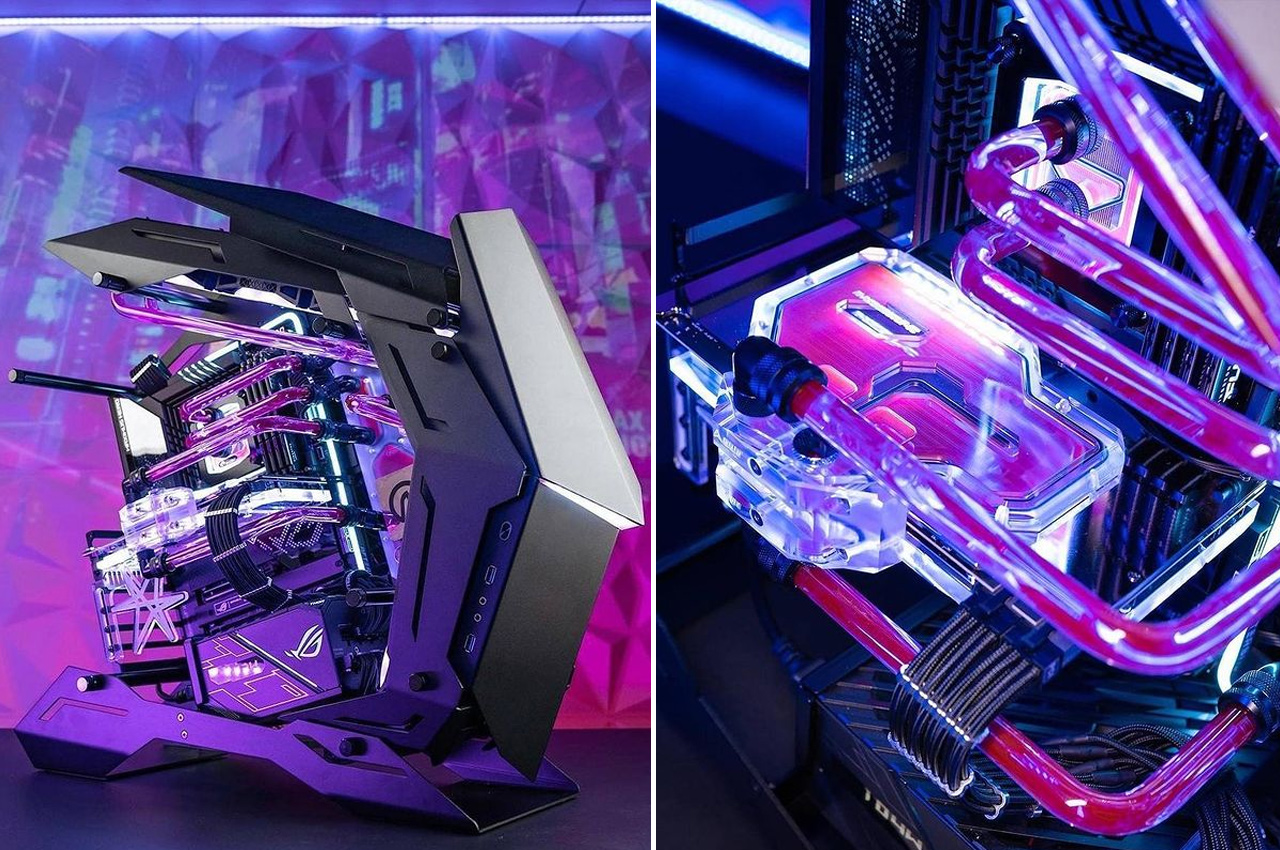 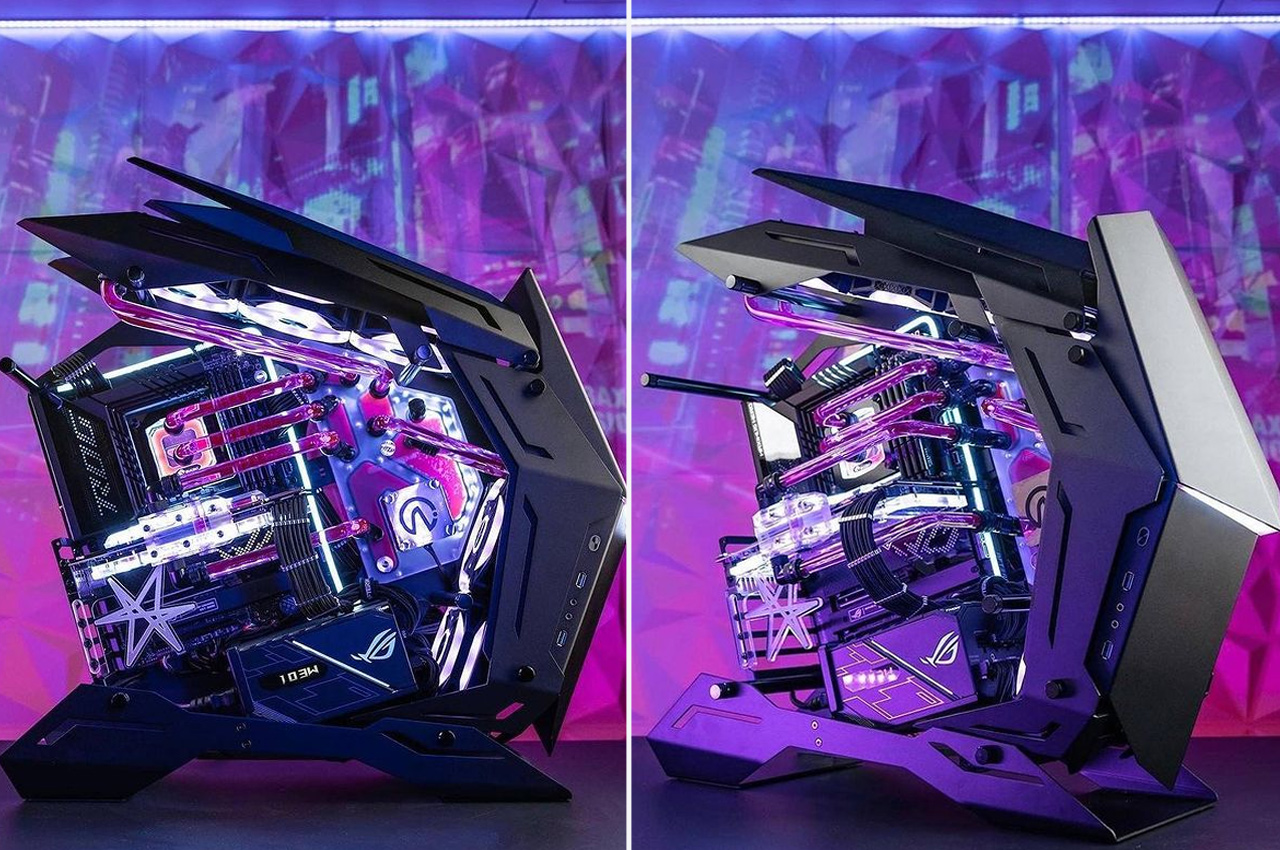 The +-water meter is a digital device that attaches to faucets and gives you accurate feedback about usage. It stands out from other meters by…

Tunes While You Tone!

Give your workout a boost with the W weight! A Bluetooth speaker system is built-in to the weight so you never have to miss out…

I love a design that makes you wonder, “what the heck am I looking at?!” Especially when it’s as pretty as this chair by Laurie…