When you’re working outside or even within your home and you need to charge your device, something as simple as plugging into outlets can sometimes be a challenge. You have to sometimes make sure that your adaptor is in the right direction and it requires looking at both the cord and the outlet, which can be difficult if it’s dark or you have some visual impairment. It’s an inconvenience that almost everyone experiences and yet solutions are few and far between. 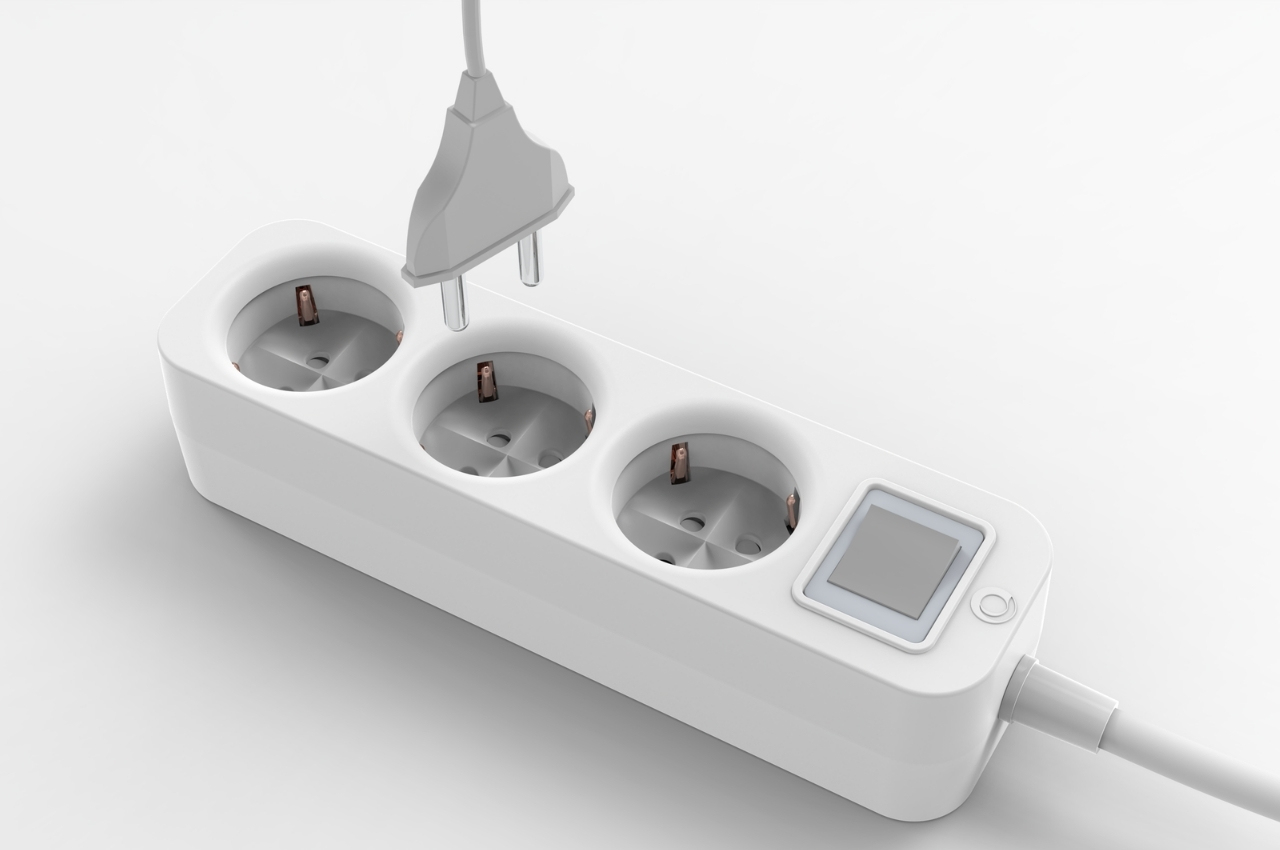 A Korean company called OConnect wants to be the first brand you think of when it comes to outlets and so they have come up with a concept that may get them one step towards that goal. This may be literally as the device is called One-Step. It’s a self-rotating outlet that will make it easier for you to plug in since it will adjust to your adaptor no matter what direction you’re plugging into. It uses a “rotatable structure” with an external case, a rotating part, and an electrode. It also uses “force-generating rotation” with an included surface to help guide the plug into the outlet hole. 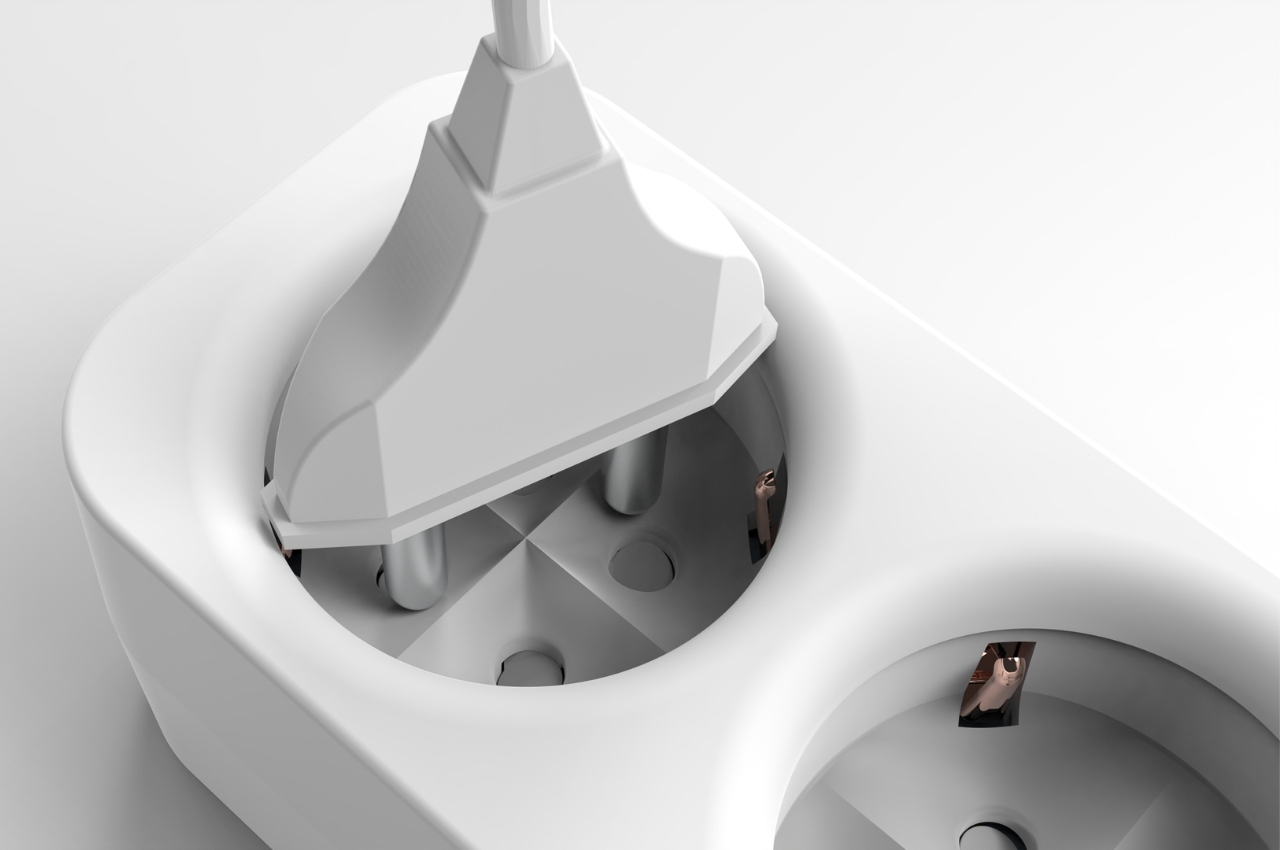 What you get is an extension cord type of outlet with four round holes to fit in either the C and F types of plugs that are used in Korea and in some parts of the world. Each One-Step has three plugs in it so you can charge and re-charge different devices all at once. There’s also a main power switch which is safer than an extension cord that doesn’t have any on or off button. The slope feature that allows it to rotate itself is something original to the device. You can also turn the outlet left and right up to 30 degrees so it can accommodate all kinds of directions. 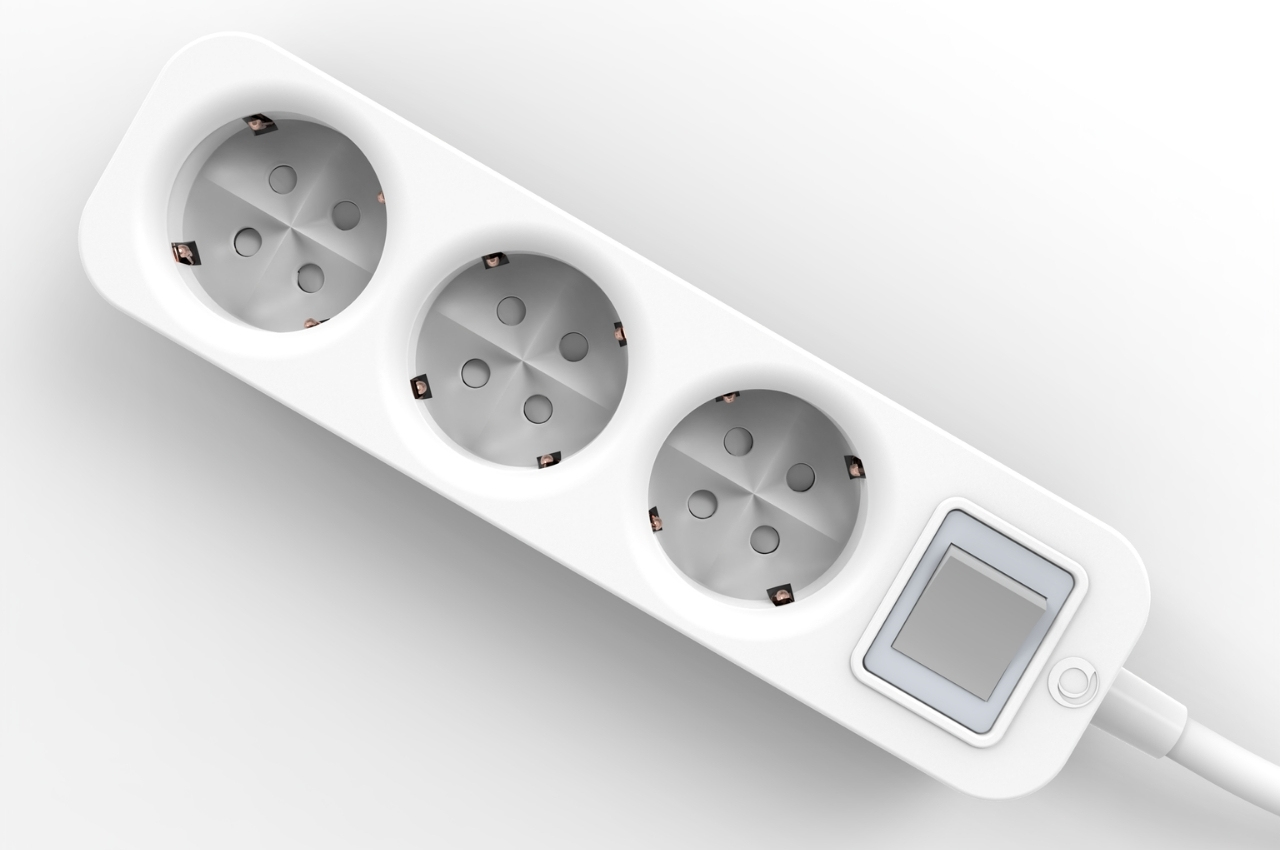 One-Step currently has prototype molds for product testing but they’re aiming to have it produced by early next year. Depending on what kind of plugs you use, this can be pretty useful and convenient especially if you’re one of the 70% of people they surveyed that think plugging into outlets is such a pain. The product renders show just a white and gray device with a minimalist look, which is exactly what you need your plugs and outlets to look like anyway. 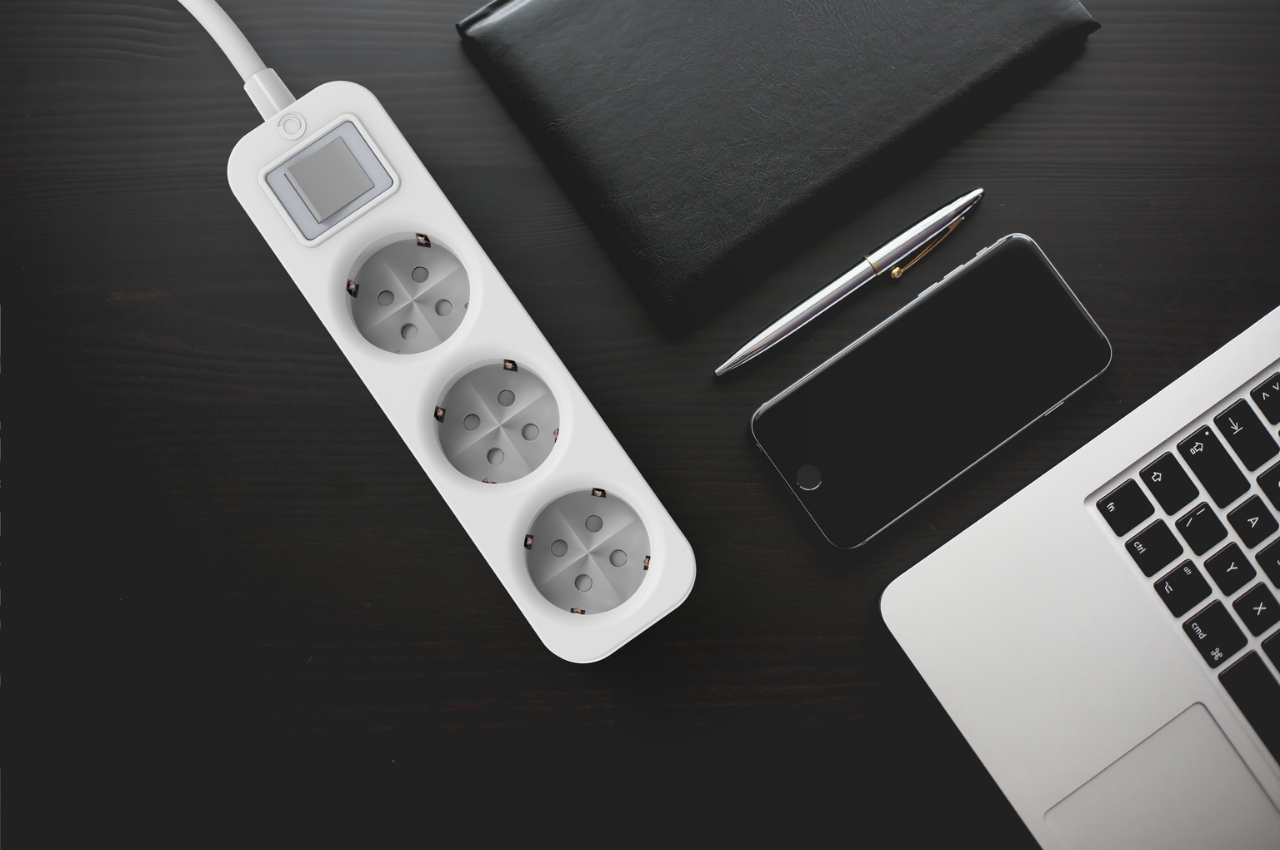 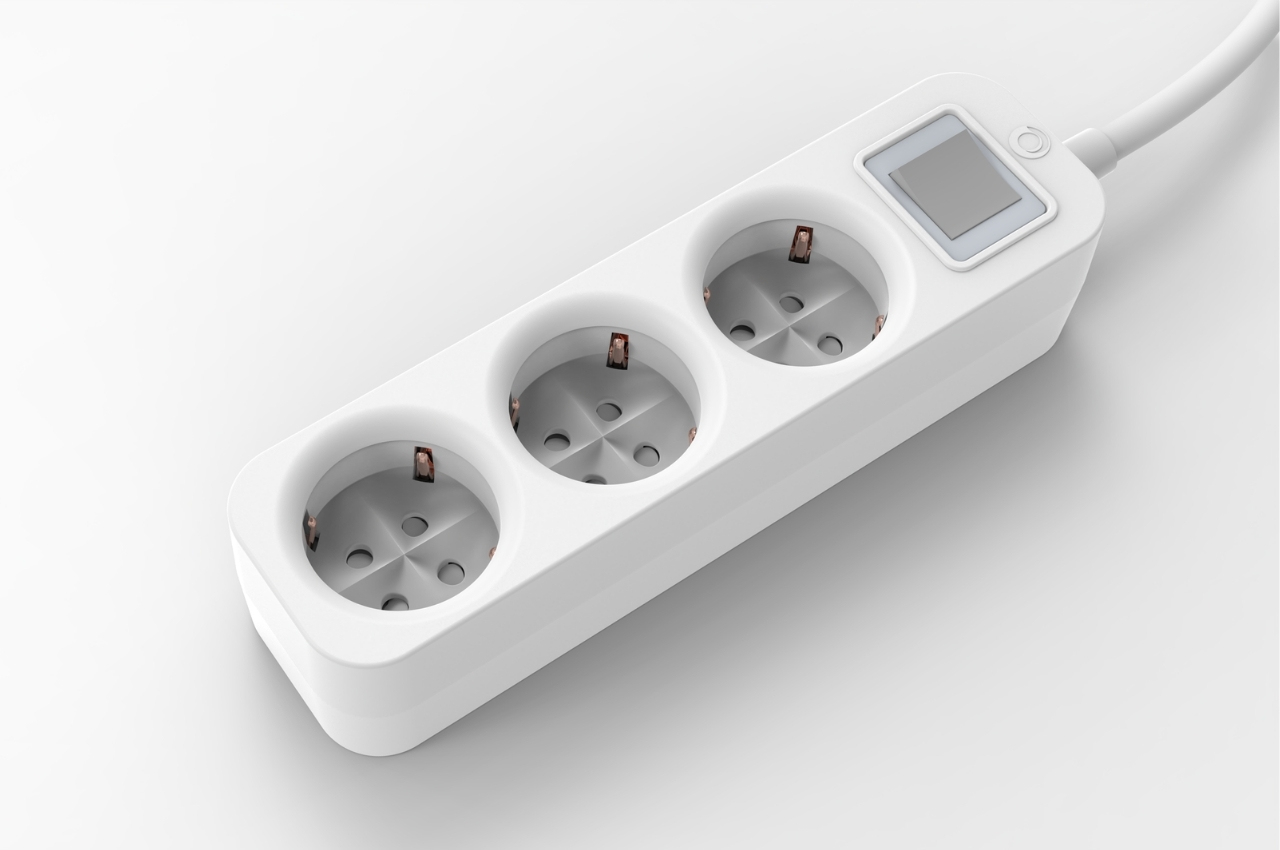 A phone that’s almost 100% screen has some benefits, but the ergonomic and practical concerns could outweigh those. Most of the time we spend on…

Now why didn’t I think of that? Sure, there are companies working on “3D-ish” screens but the technology is ridiculously expensive. Why not take a…

The InOne is truly an all-in-one computer. 22″ screen, keyboard, touchpad, speakers and a digital tablet are all built into one TRONtastic package. Everything is…

The evolution of the MacBook Pro, as imagined by designer Jules Moretti, is this hybrid design, the MacPad Pro, that integrates the touchscreen functionality of…