We have seen a host of LEGO Star Wars sets in our time. Despite the details and difficulty of each of them, the recently unveiled, LEGO Razor Crest from The Mandalorian begs to differ for its details and magnitude.

The first LEGO Star Wars set of its kind in the LEGO Star Wars Ultimate Collector Series, this collectible building set makes a wonderful gift for all Mandalorian fans: young and old. The build is pretty detailed, but when achieved, it allows a fan to reimagine the Din Djarin’s starship on screen in bricks. The 6,186-piece set measures over 72 cm long and it comes with minifigures to inspire role play, which is enhanced by the detailing and intricacies of the build. 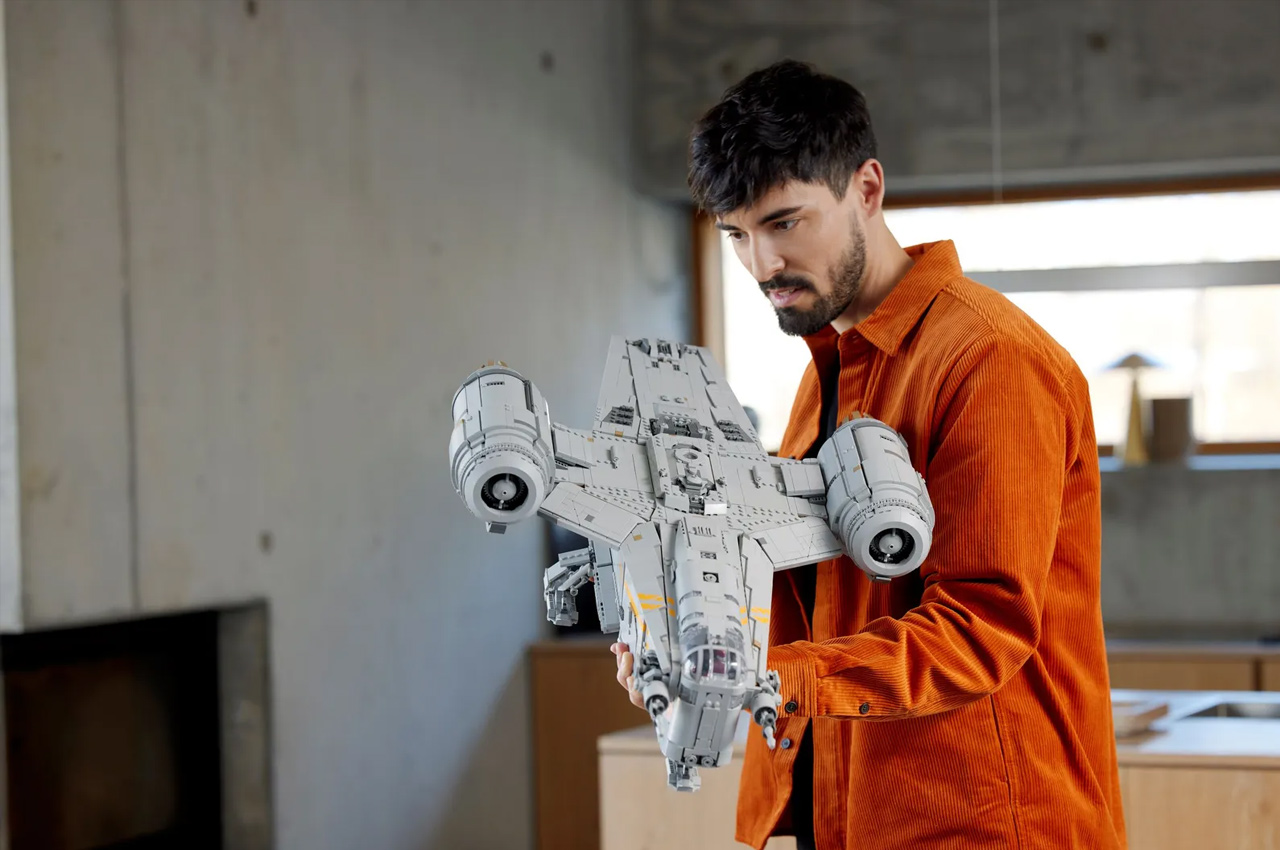 The LEGO ship mimics the one from the blockbuster show in all aspects and features an engine that lifts up to let you gawk into the interior details. The cockpit is removable and occupiable by minifigs; you get a detachable escape pod and there is a carbon-freezing chamber, minifig sized of course. Speaking of the minifigures, the set includes the relentless warrior “Mandalorian”, the child lost in space “Grogu”, the hot bounty “Mythrol”, and “Kuiil” the solo servant of the Galactic Empire, ready to board the vessel to hunt lucrative bounties. 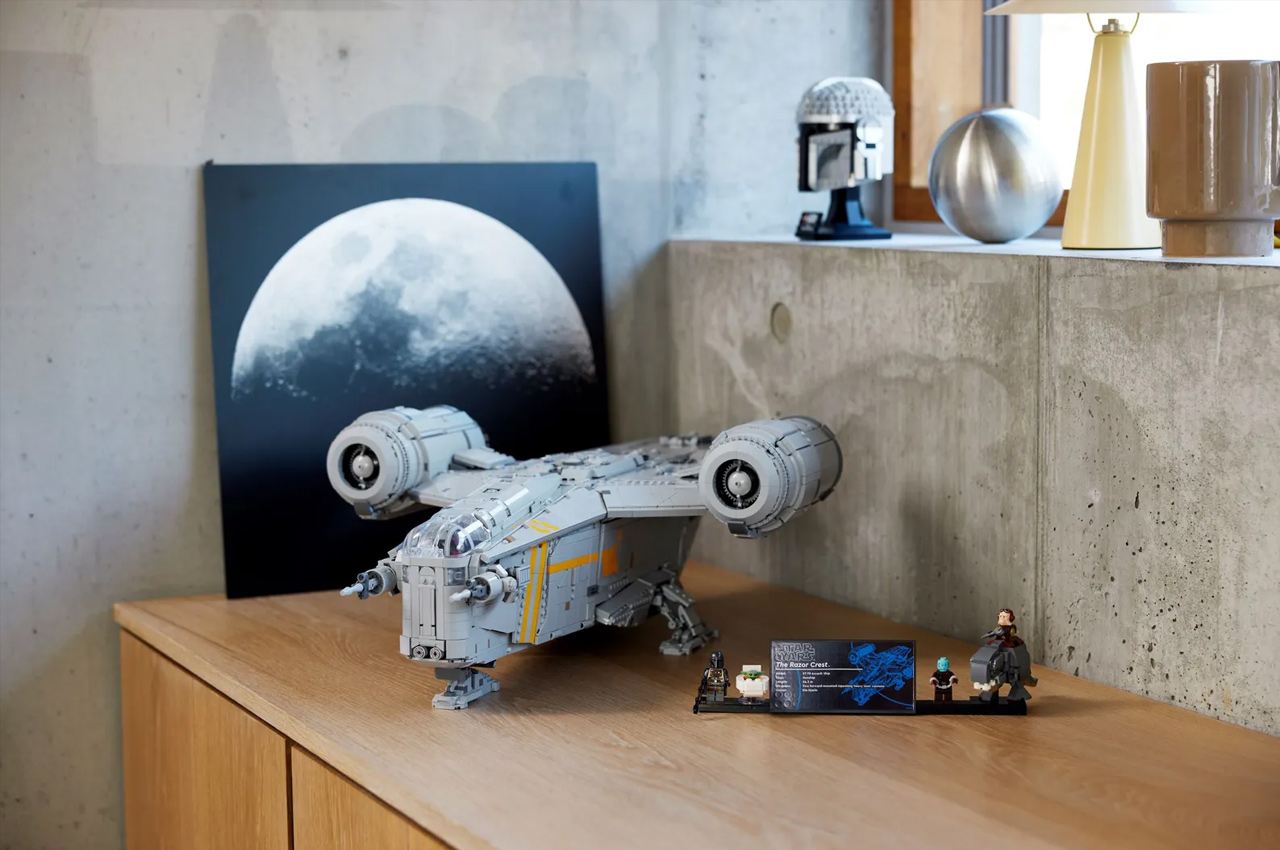 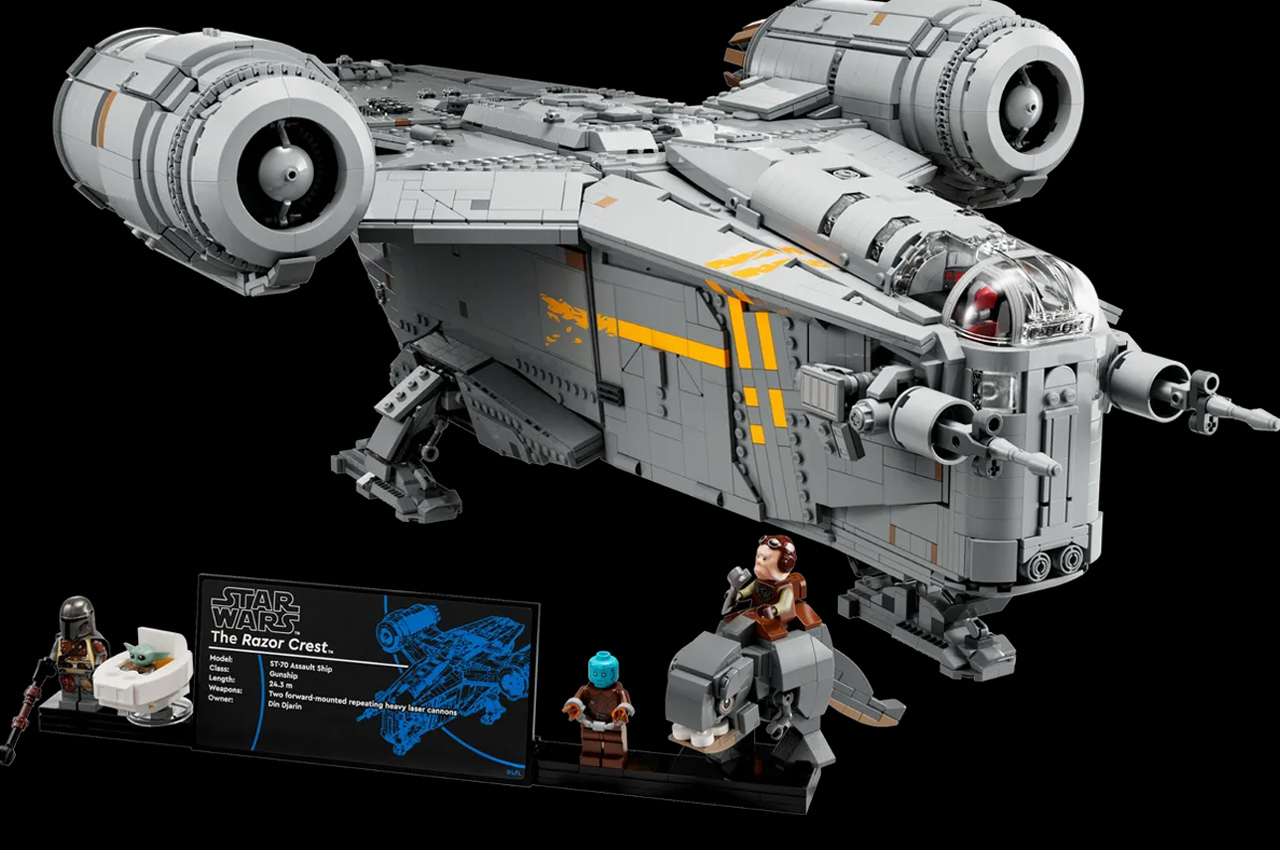 The bounty hunter Din Djarin’s starship will be geared up for battles with the weapons cabinet and a cargo compartment that has space for the Blurrg. The ship can be built for battles starting October 7 and the VIP offering starts on October 3. You will have to shell out $600 though, for the set so you can satiate your DIYer’s instinct and creativity. 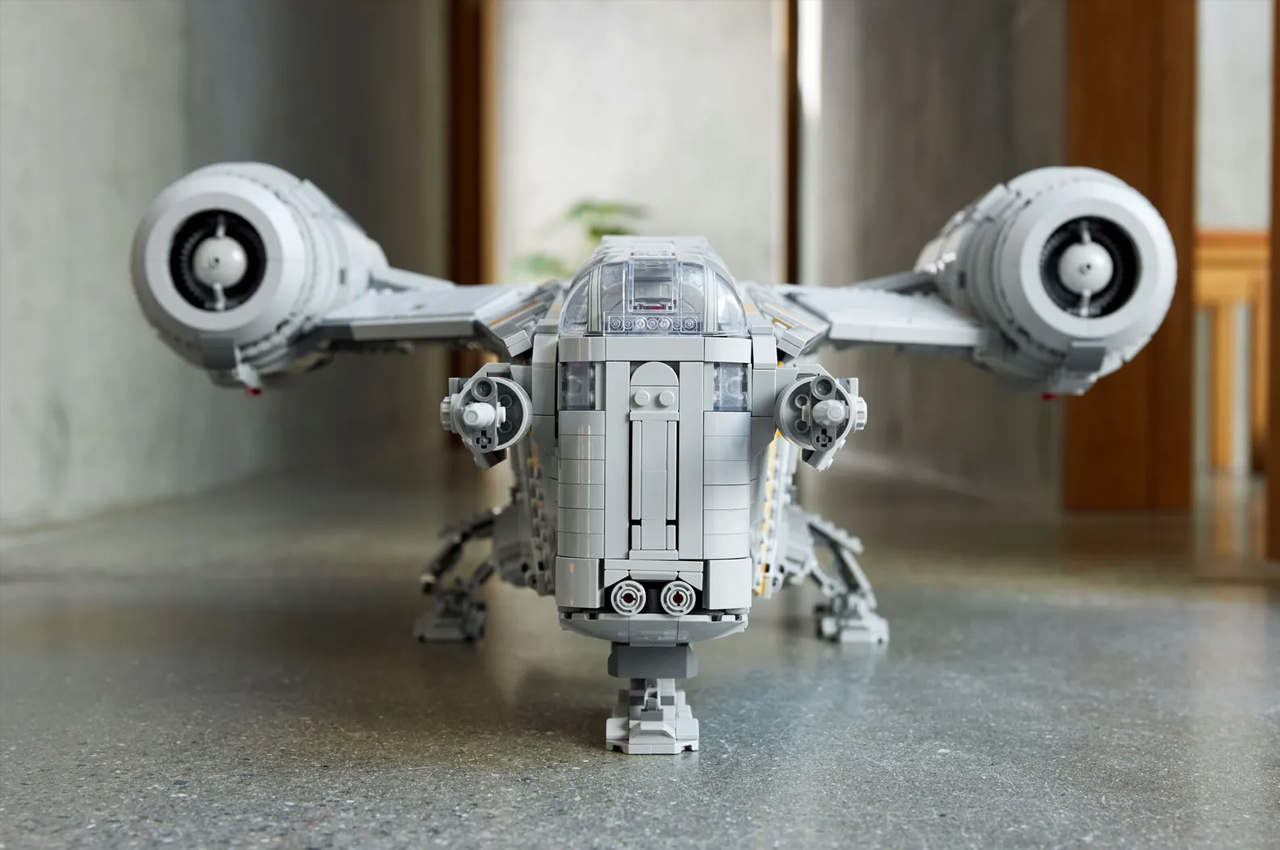 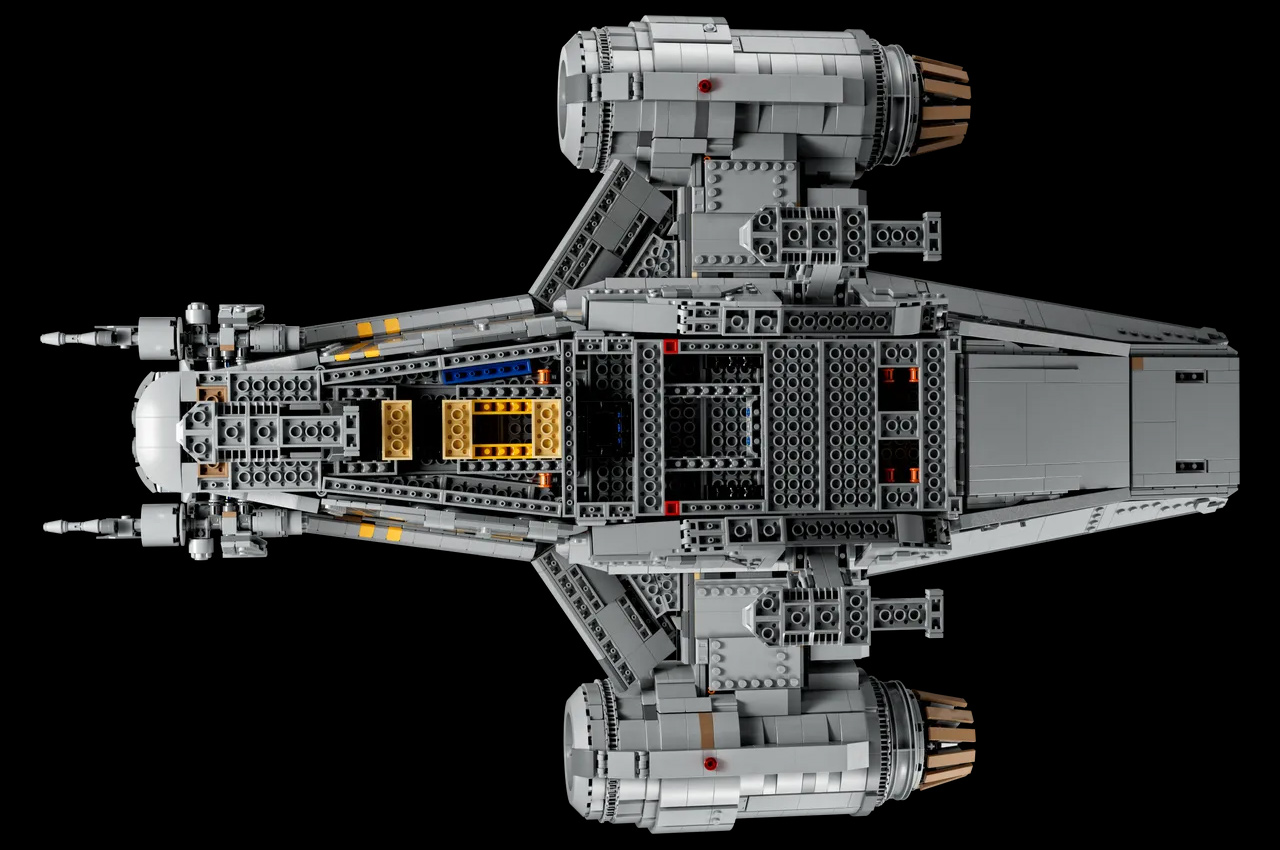 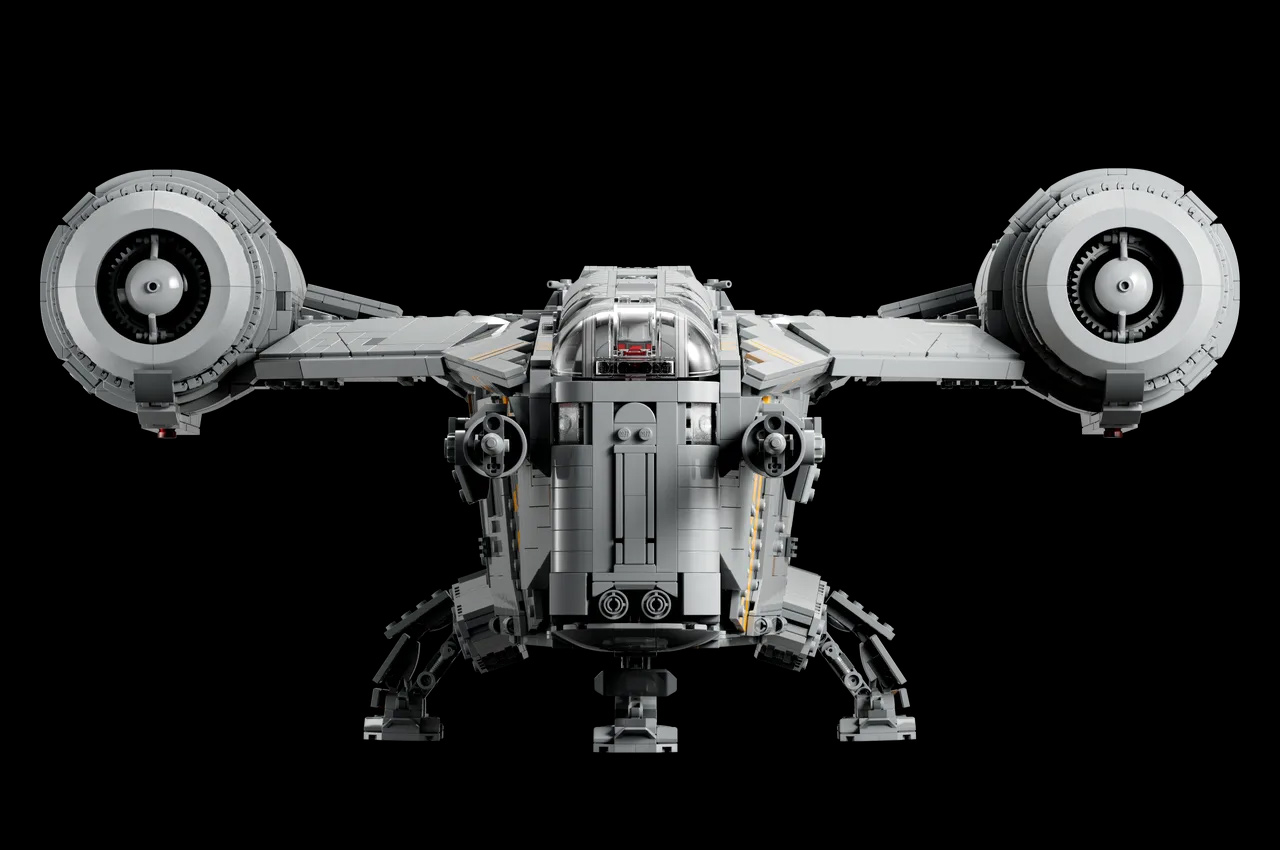 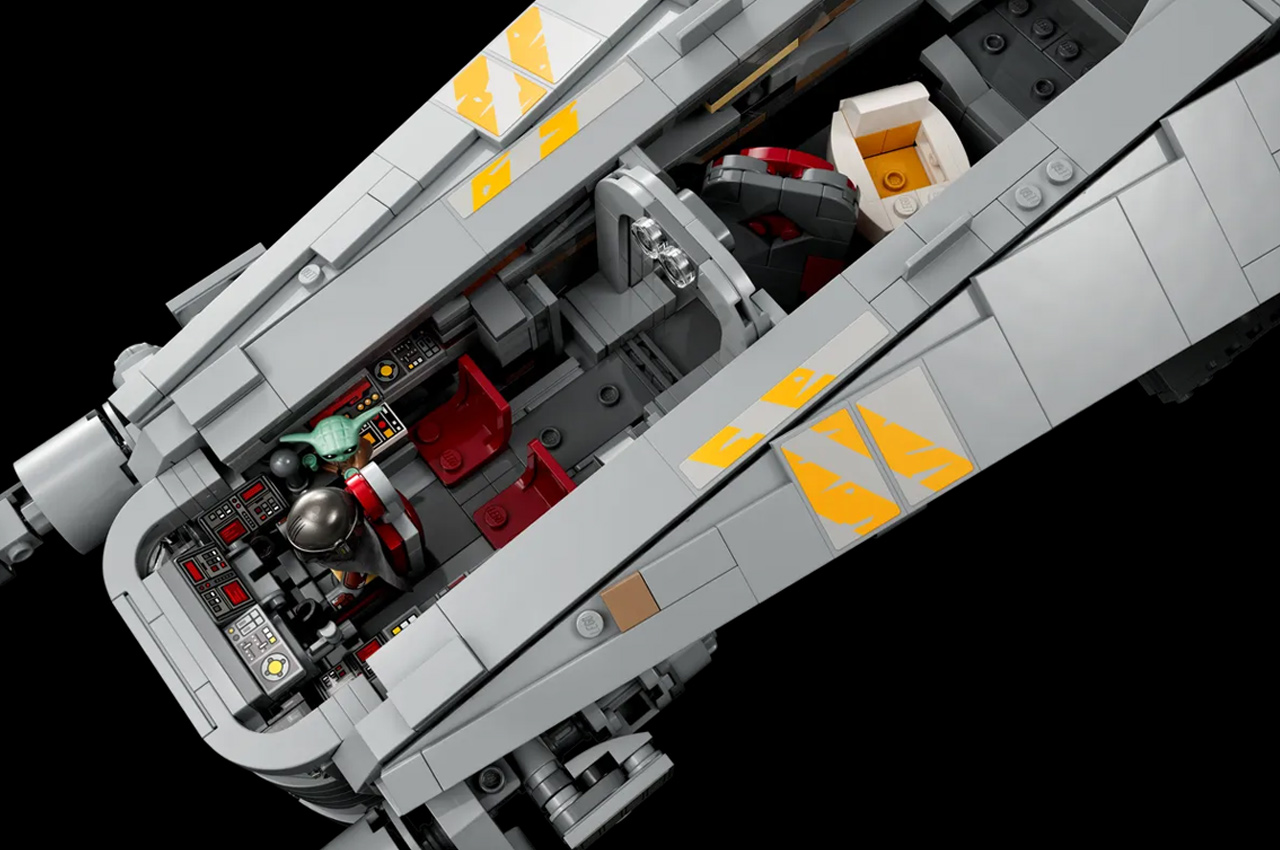 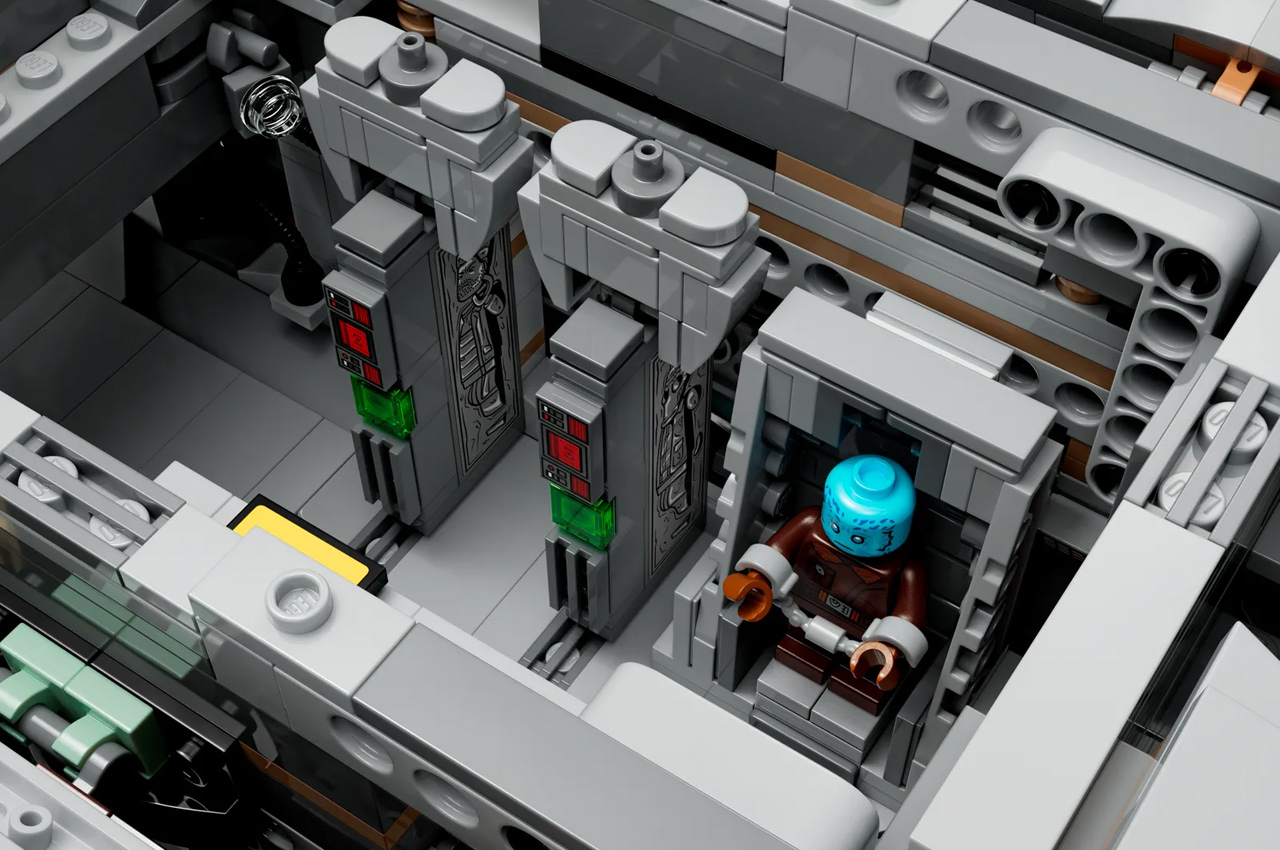 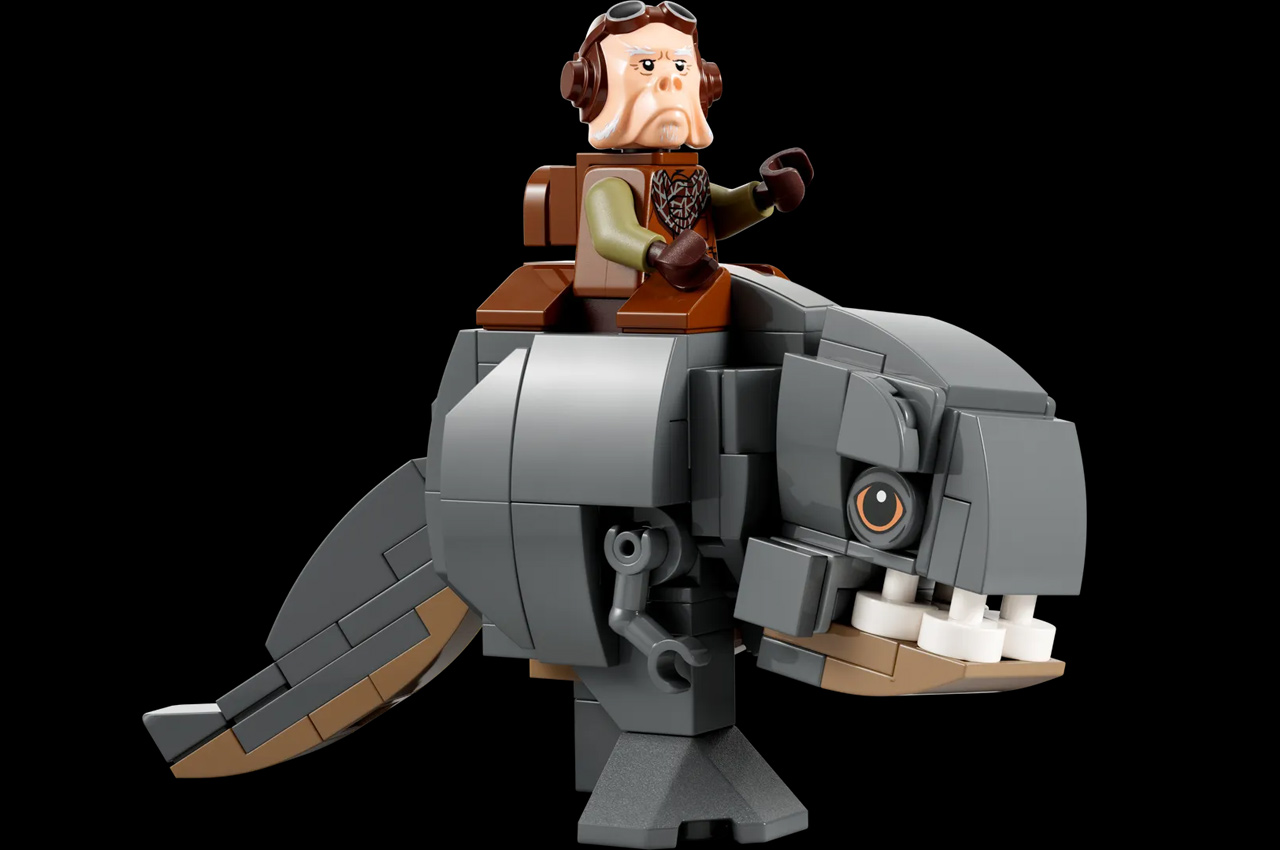 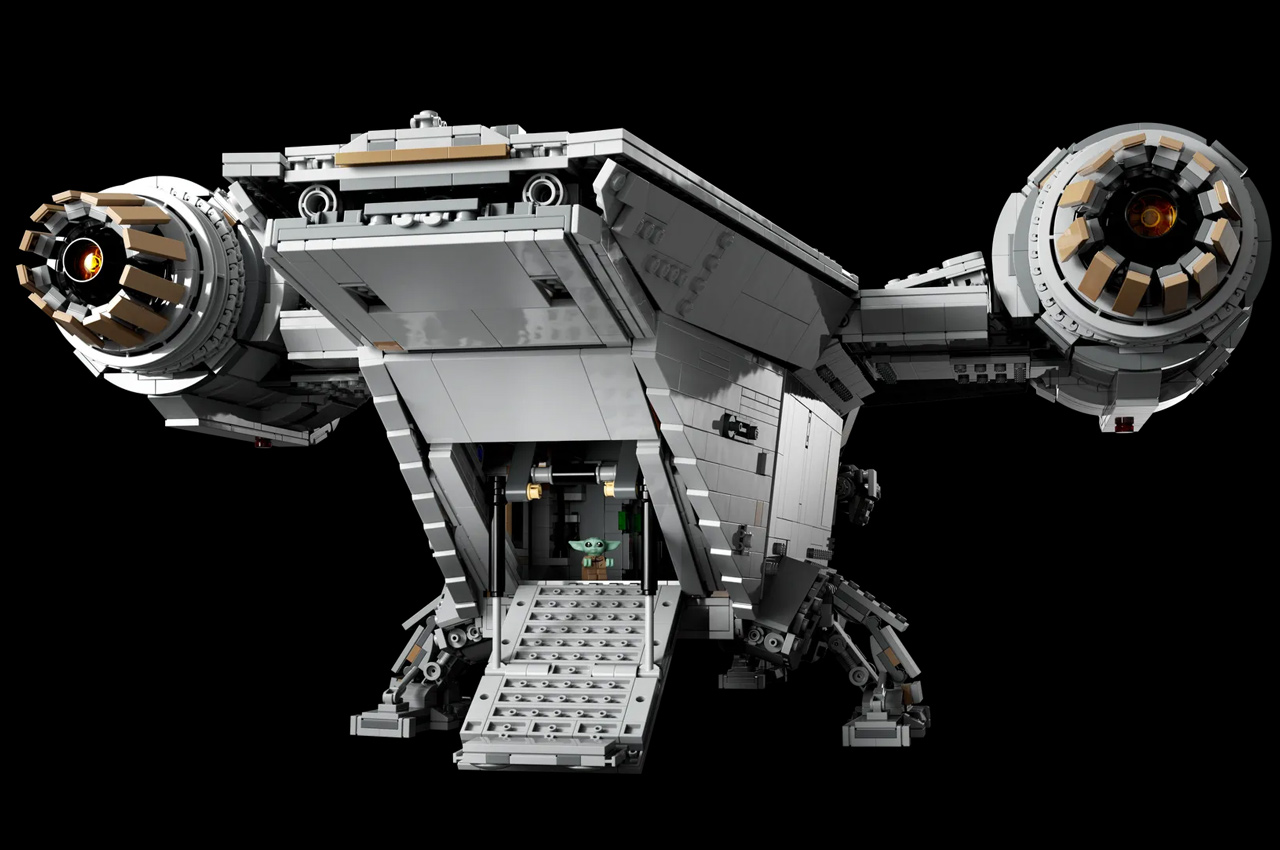 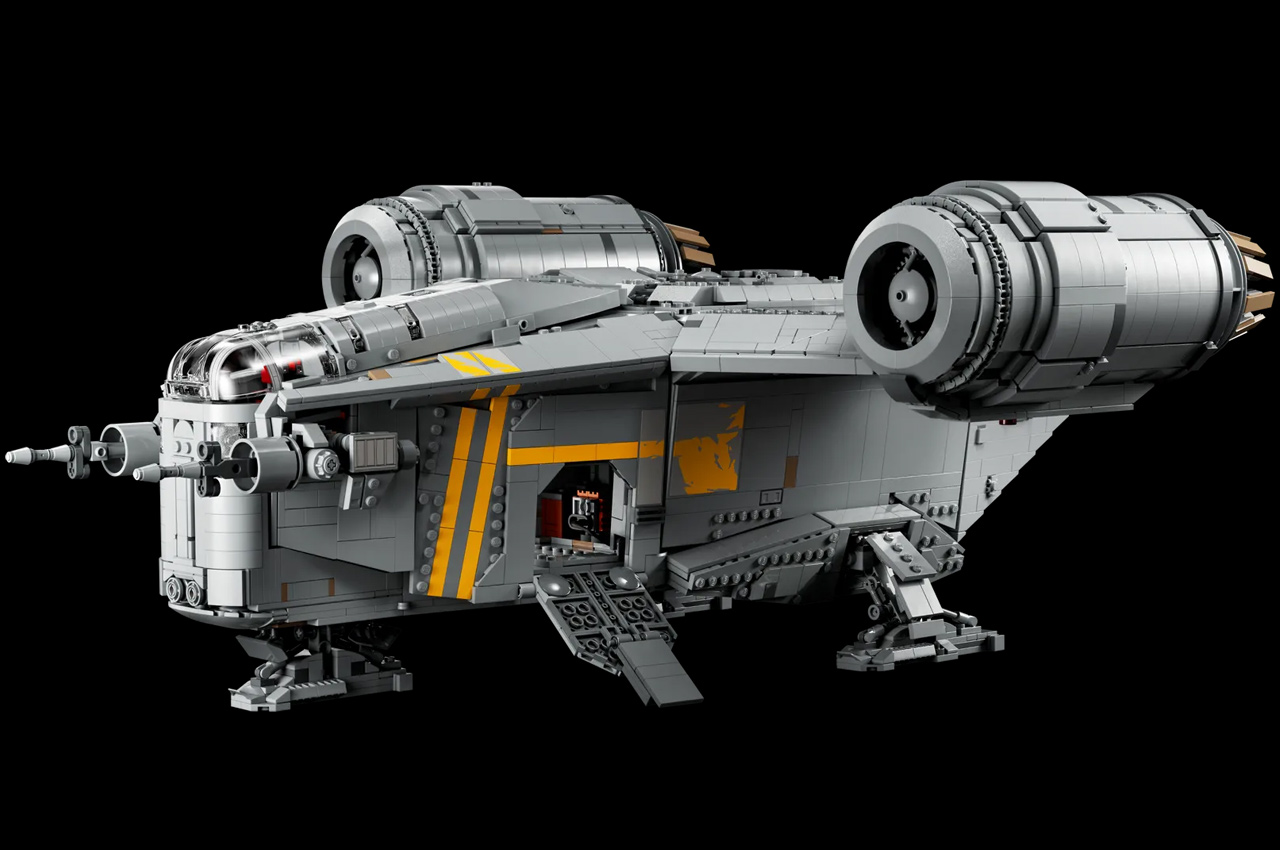 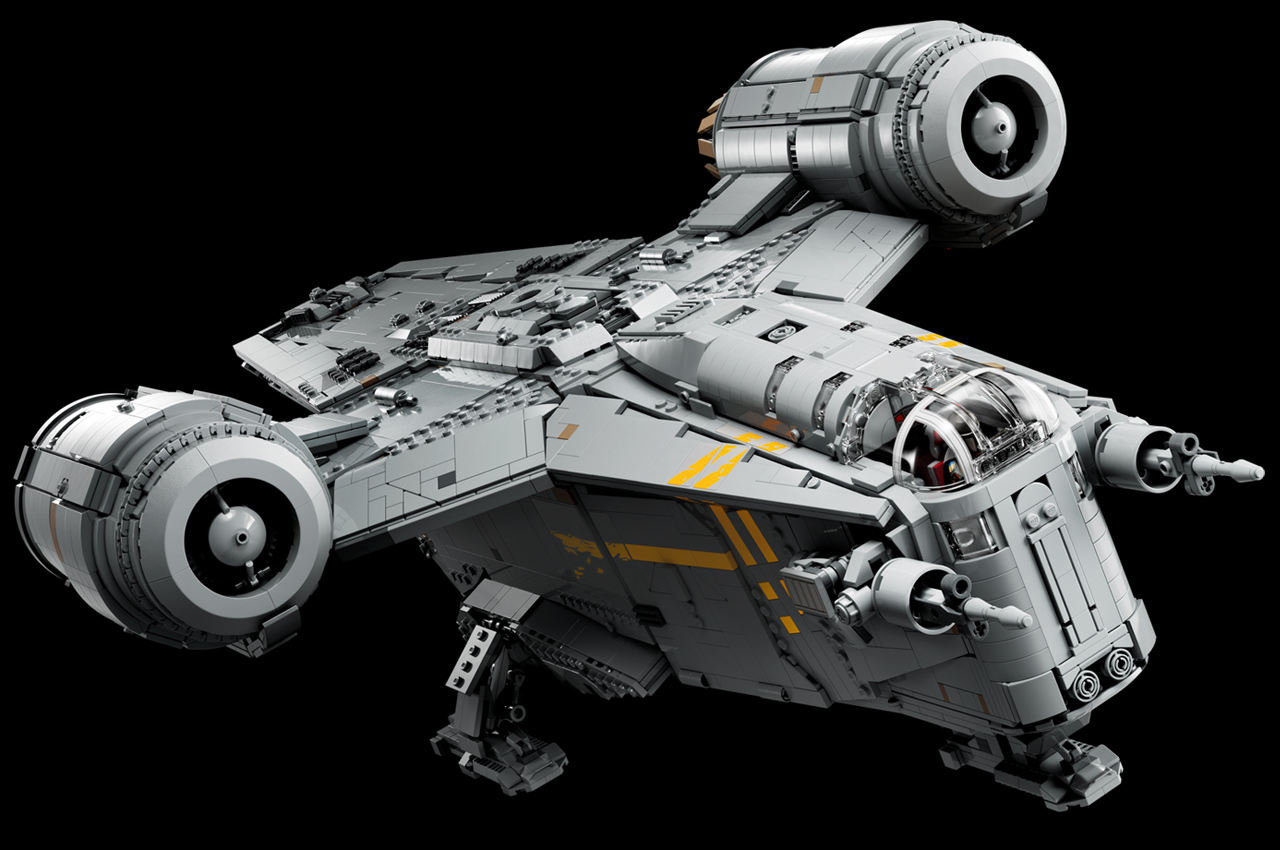 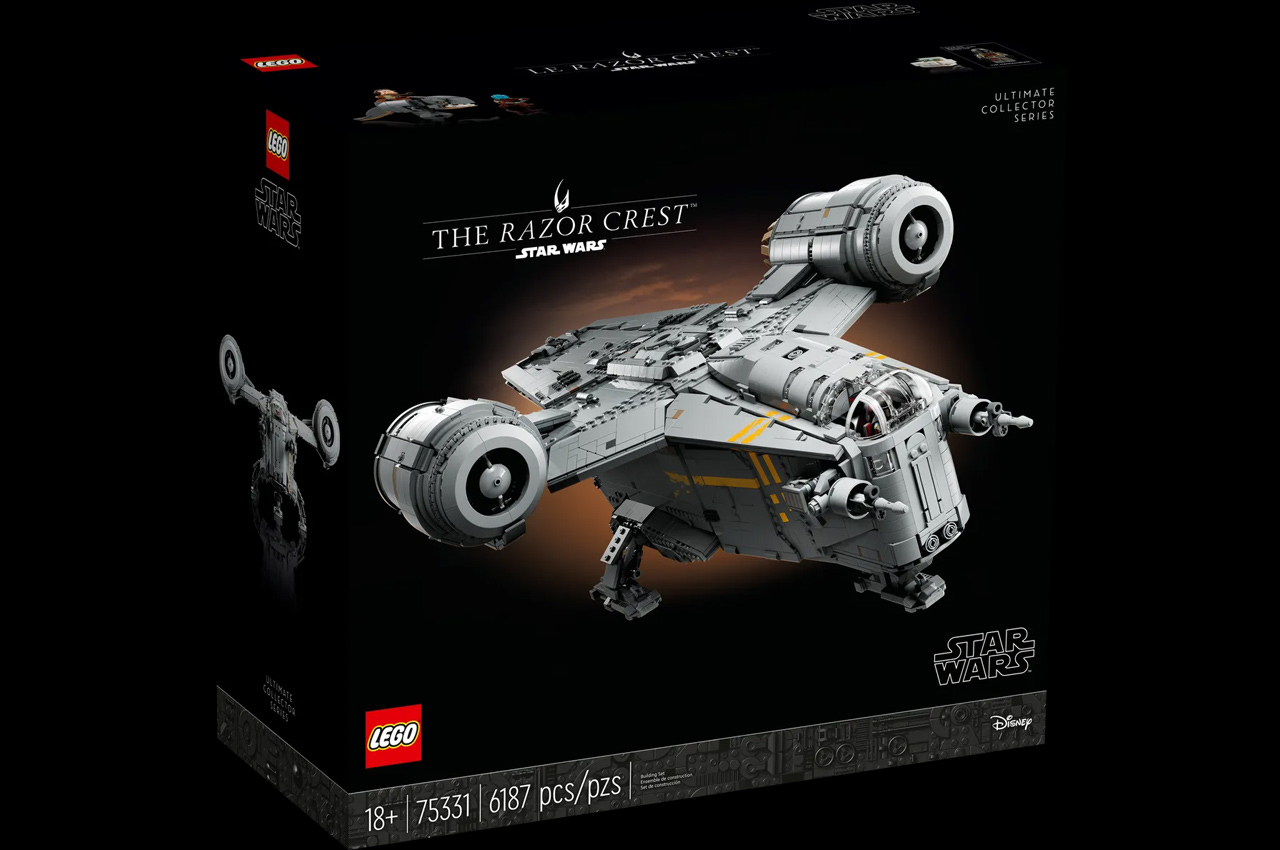 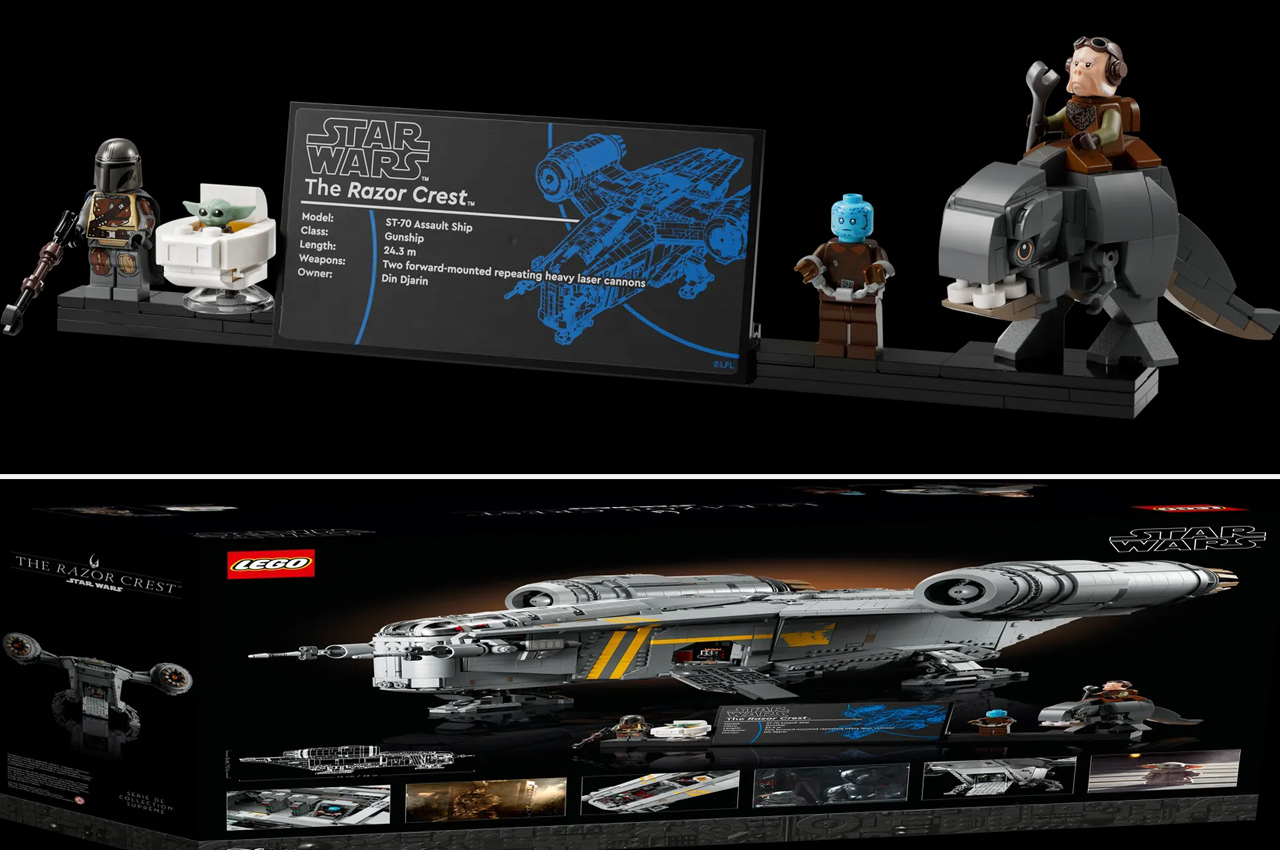 Most chimes, at least the non-electronic ones, are designed to hang down in order to be swept even by the gentlest breeze. That is true…

Do you know what is worse than a delayed flight when you are traveling for work? Waiting in an uncomfortable seat in the lounge which…

https://www.kickstarter.com/projects/653315698/sunkoo-audio-sunglasses It’s a technology that companies like Bose have worked on, but the end-product is either too expensive, or too exotic. Here’s something I, as…