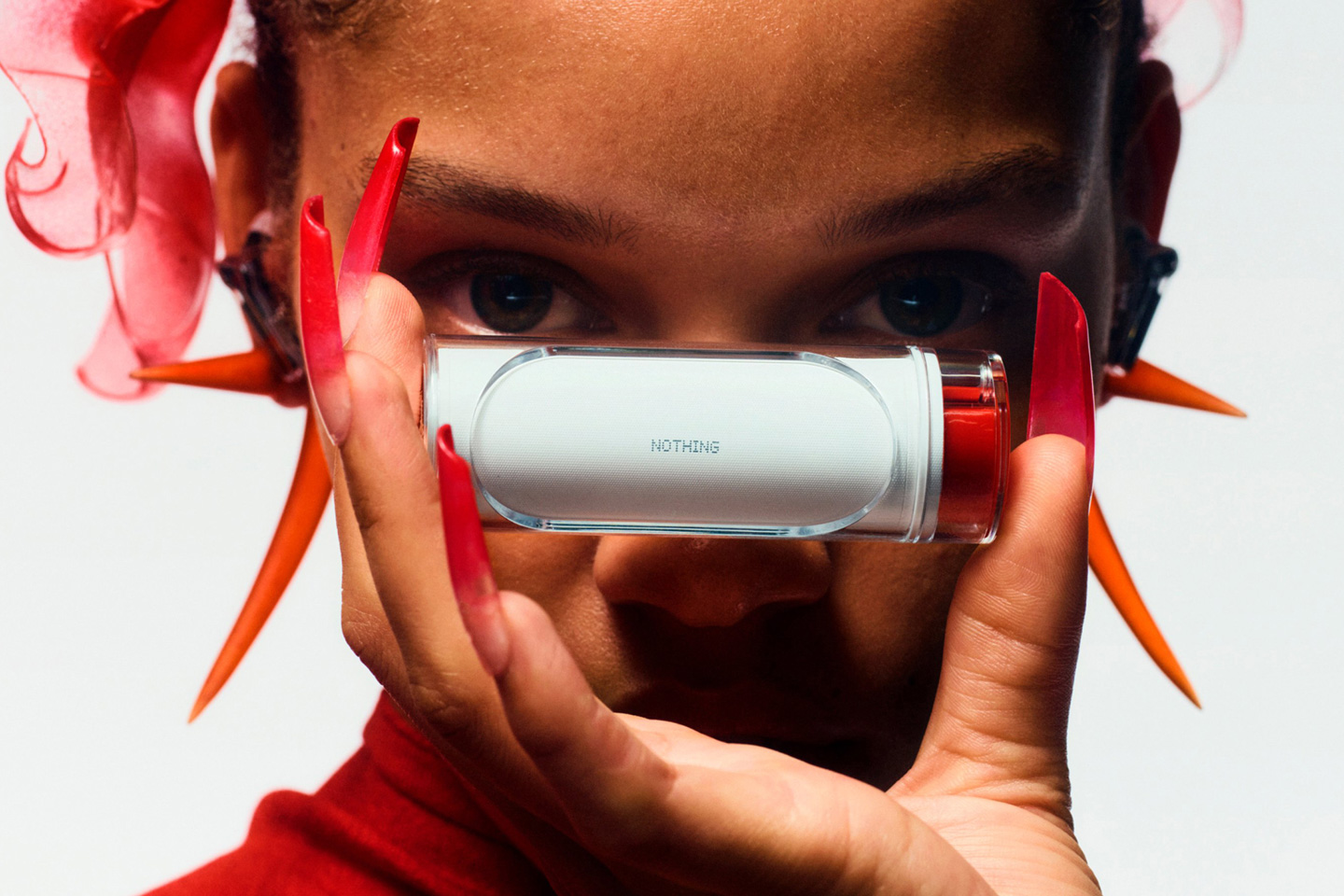 It’s not entirely clear if Nothing is releasing an upgrade to the Ear (1) TWS earbuds, but the rumor mill seems to indicate that their latest product, the Nothing Ear (Stick) is simply a new charging case for their existing TWS earbud design from last year.

I bet you have a lot of questions. Don’t worry, so do I. The announcement (or rather reveal) for the Ear (Stick) dropped rather unexpectedly, without as much as a poster or keynote to mark its moment. Revealed as an accessory at Chet Lo’s SS23 fashion show on the runway, the Ear (Stick) seems to be a new case design for the Ear (1) buds. Unlike the old case that’s square-shaped, this one is styled to be the same shape and size as a lipstick (or if you’re looking for a less glamorous term, a nebulizer). It’s unfair to assume or speculate that the earbuds with the Ear (Stick) are simply the older earbuds. As far as we know, the design hasn’t changed, although Nothing did indicate that maybe this new SKU will get some sort of revamp in the form of a spec upgrade. 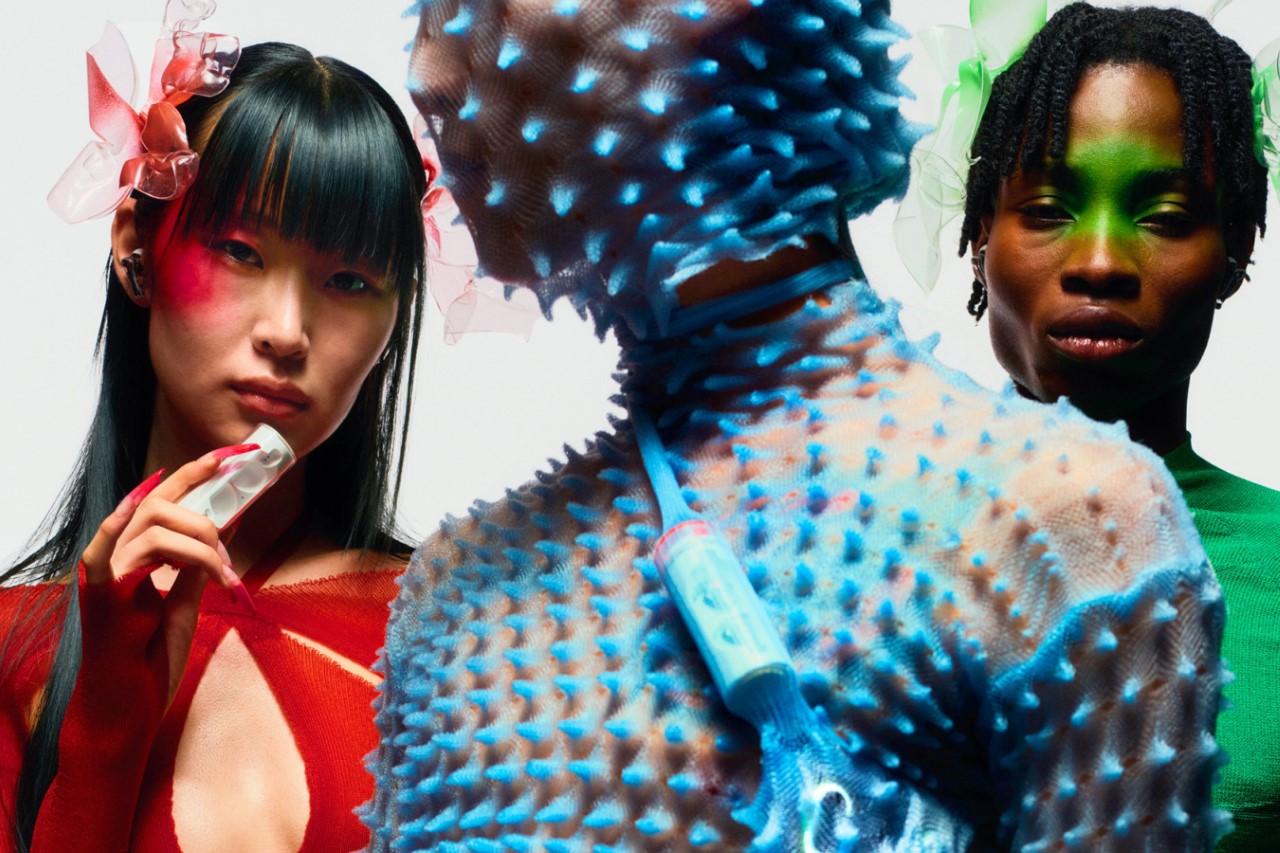 Without getting too much into the actual art direction of the images (I never really understood experimental fashion, tbh), let’s just analyze the tech before us. Pei has often claimed that Nothing aims at doing things differently, creating an ecosystem that’s open to all and that’s designed to shake the status quo. Without any details on the Ear (Stick), it’s difficult to really make critiques on the company’s implementation of the philosophy… however, the Ear (Stick) does look different from any other TWS case from a major company. They also open differently, by rotating the transparent outer cylinder to have the cutout on it match up with the TWS earbuds in the inner cylinder.

Maybe there’s also an ecosystem feature in play (who knows, the earbud case could also unlock your Tesla or something), although one thing stands out… the company has touted the phone (1)’s ability to reverse-charge devices like TWS earbuds simply by placing them on top of the phone (1)’s coil. This seems unlikely with the Ear (Stick) given its cylindrical shape will probably roll right off the phone. 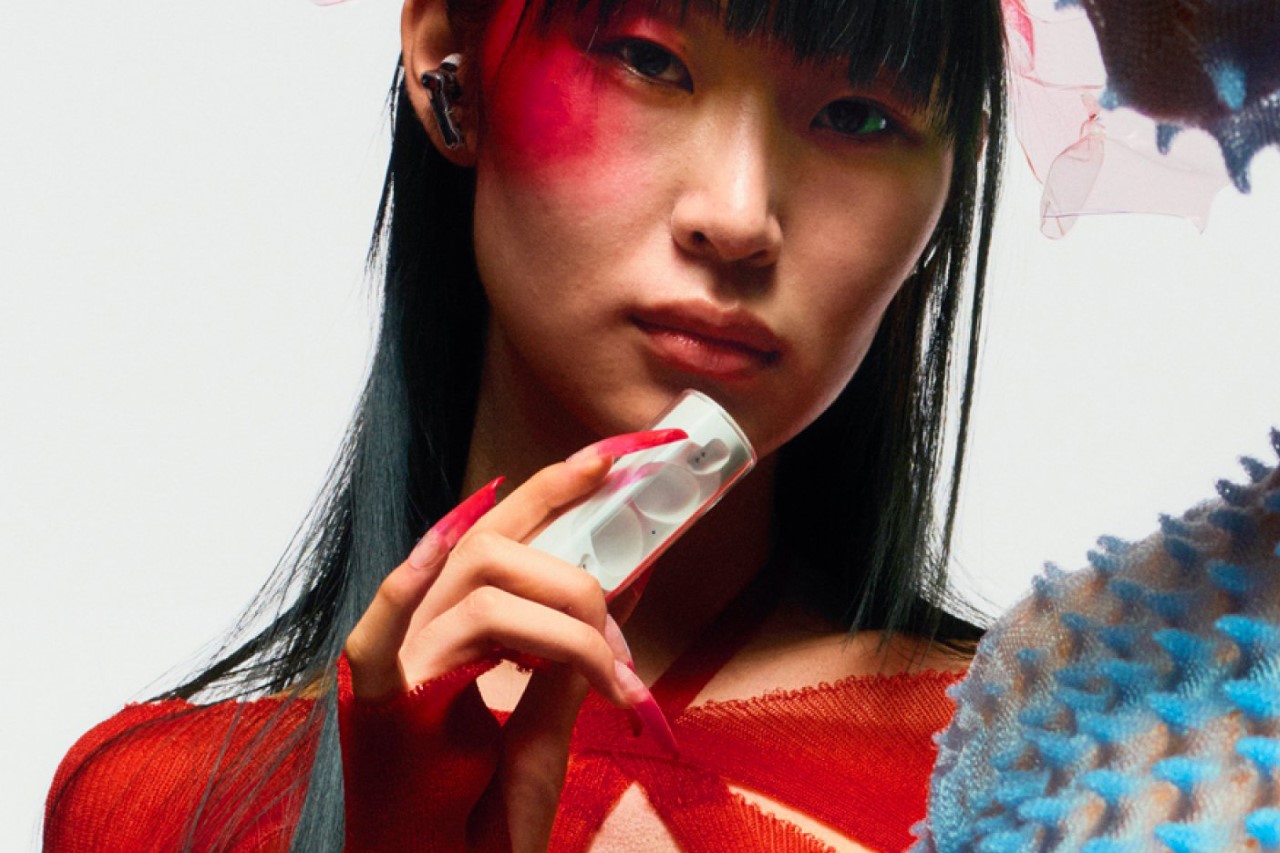 With this announcement, it’s expected that Nothing will reveal more details about the Ear (Stick) over time. If anything, the company’s mastered the art of the reveal, leaking out bits strategically to fans and the media… like the Glyph Interface was first debuted in March, 4 months before its launch in July! 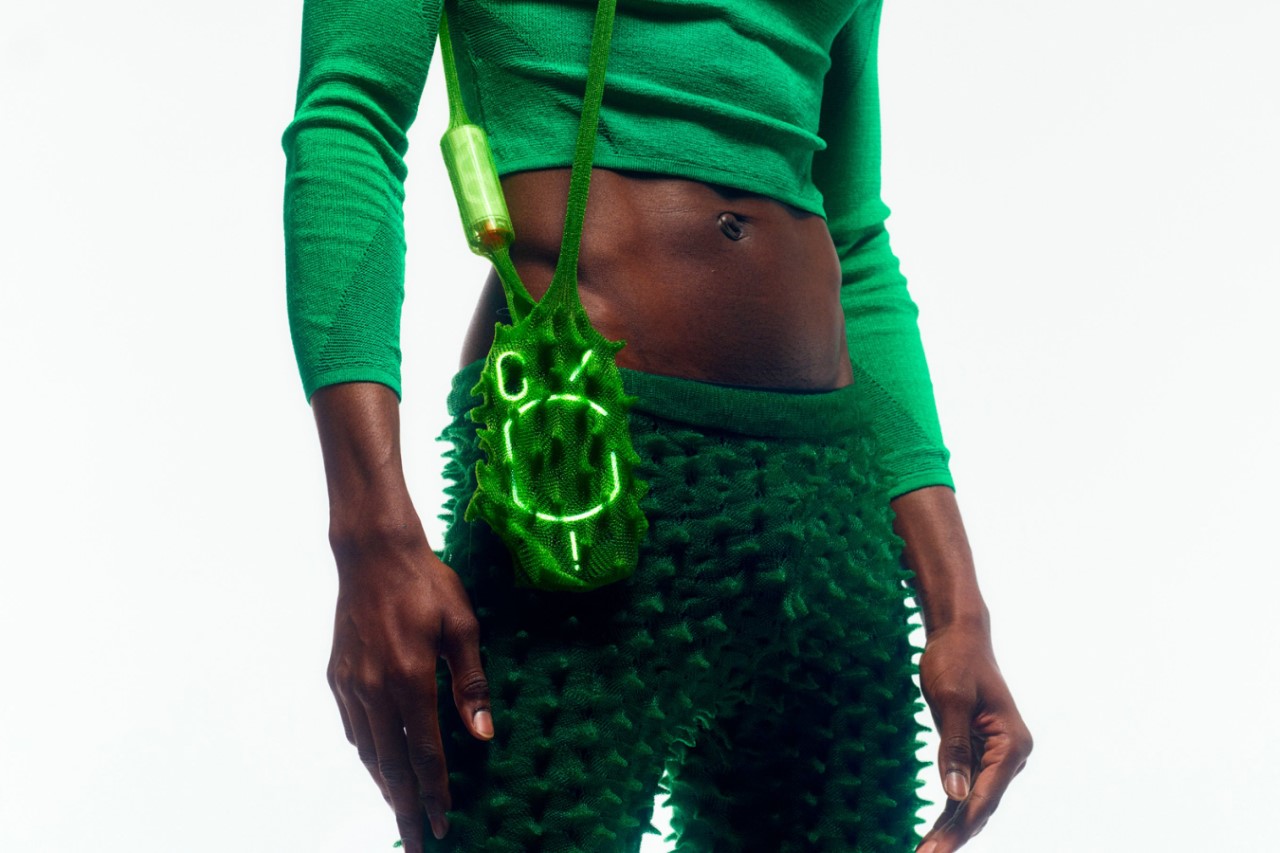 OCEANIX, an ambitious floating architecture concept envisioned to be built off the South Korean coast by BIG – Bjarke Ingel‘s design group. It was first…

Nice name, huh? Actually the name is “Breeze Radio” but I thought it better to make it more technical to get you weird electricity connection…

A Birdfeeder That Satisfies All

If I hang a birdfeeder, I want to see birds using it. This double sided birdfeeder designed by Sofie Collin makes both the birds and…