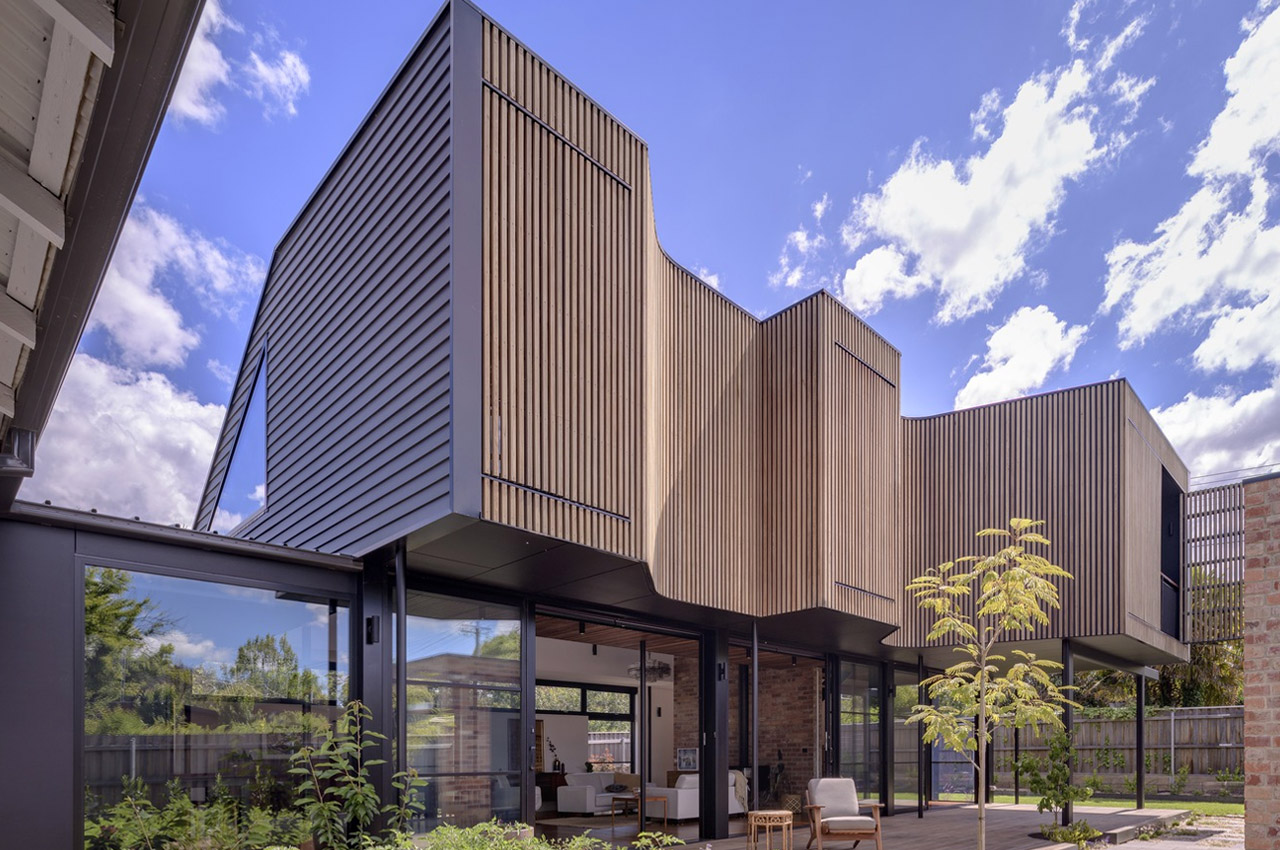 Ben Walker Architects worked upon and rejuvenated a 1950s ‘Tocumwal’ cottage in Canberra’s Inner North. Tocumwal houses are quite iconic in the Canberra region and were initially relocated there from southern New South Wales to tackle a housing crisis. This home was formerly a military intelligence base built during World War 2. The original cottage and its essence were retained, while also making some modern modifications and minor updates. 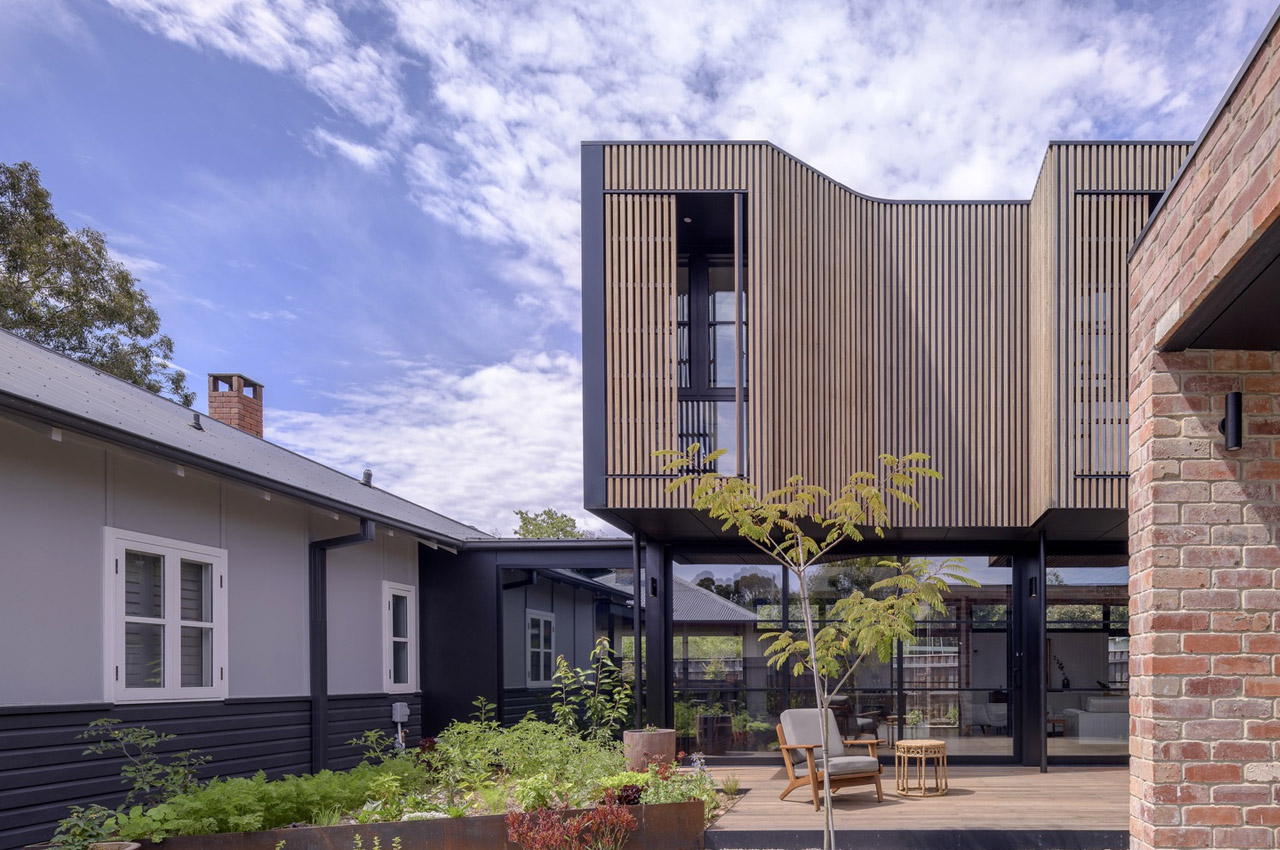 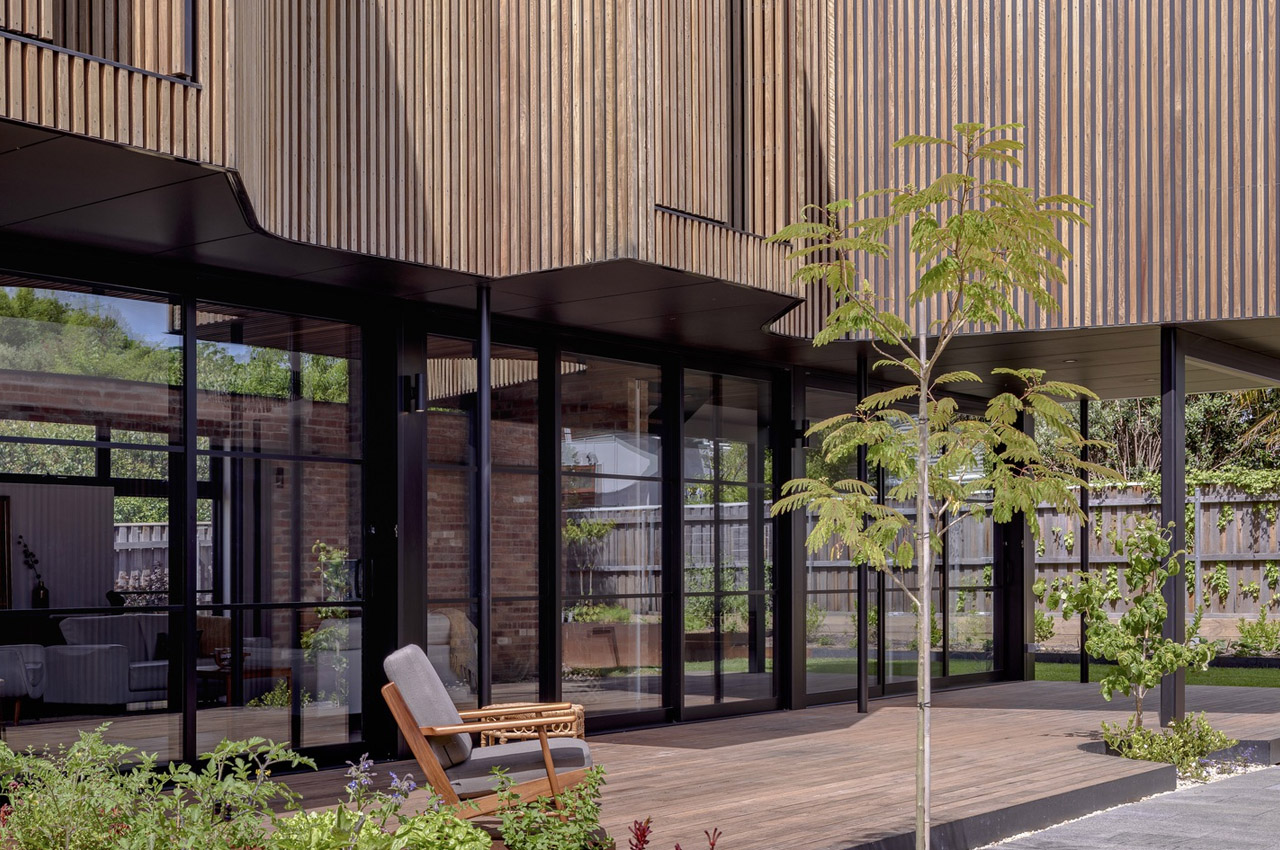 A brand new wing was added to the cottage, which is called the Finn Stree House. This wing features 2 storeys, and was harmoniously integrated into the rear portion of the cottage. It holds a kitchen/dining/living space, a loft, a master bedroom, and a rumpus space. An external and independent studio was also added which can function as a spare bedroom for guests. High-performance glazing systems, operable external shade screens, and isolated internal thermal mass are some modern modifications that were made, in an attempt to regulate temperatures during Canberra’s extreme weather conditions. Large impressive windows have been added, which provide views of Canberra’s famous Telstra Tower and Black Mountain landscape. 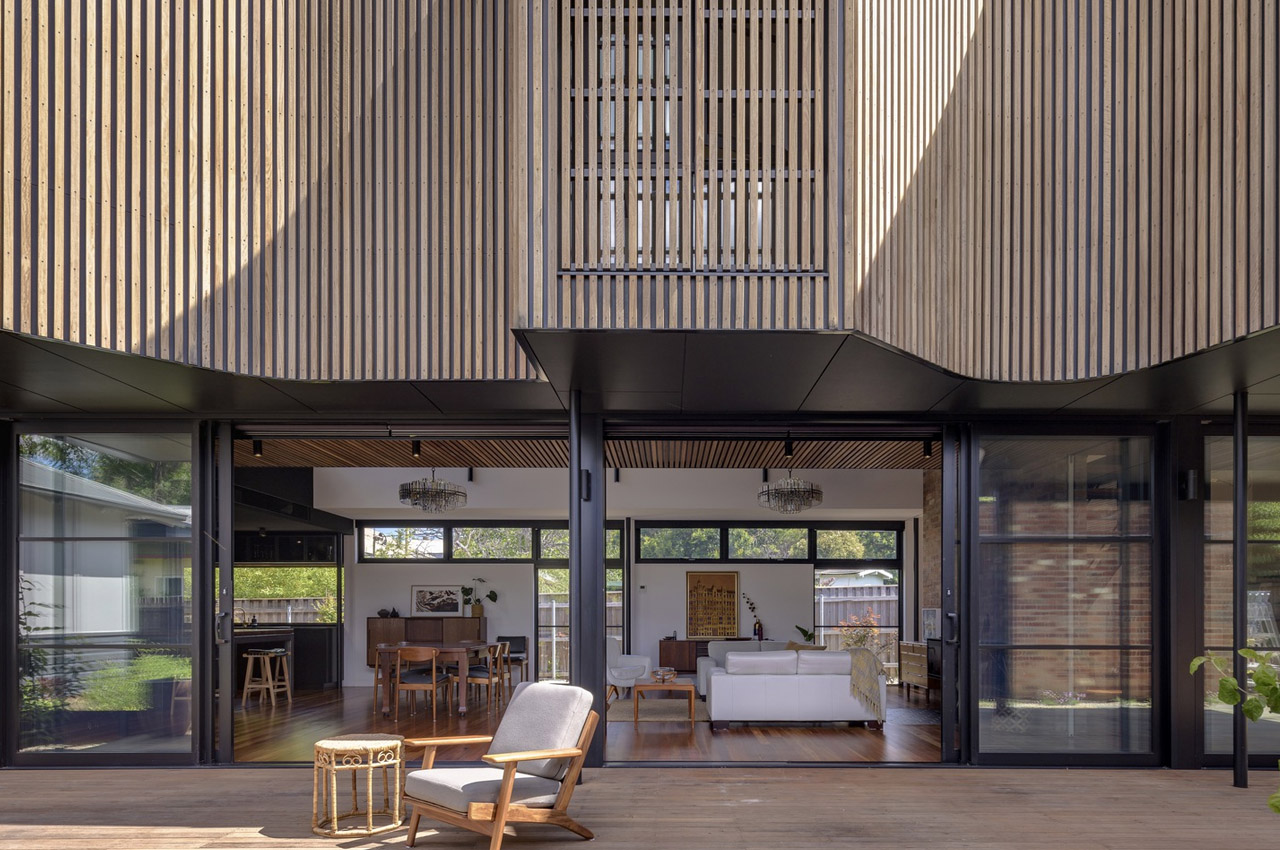 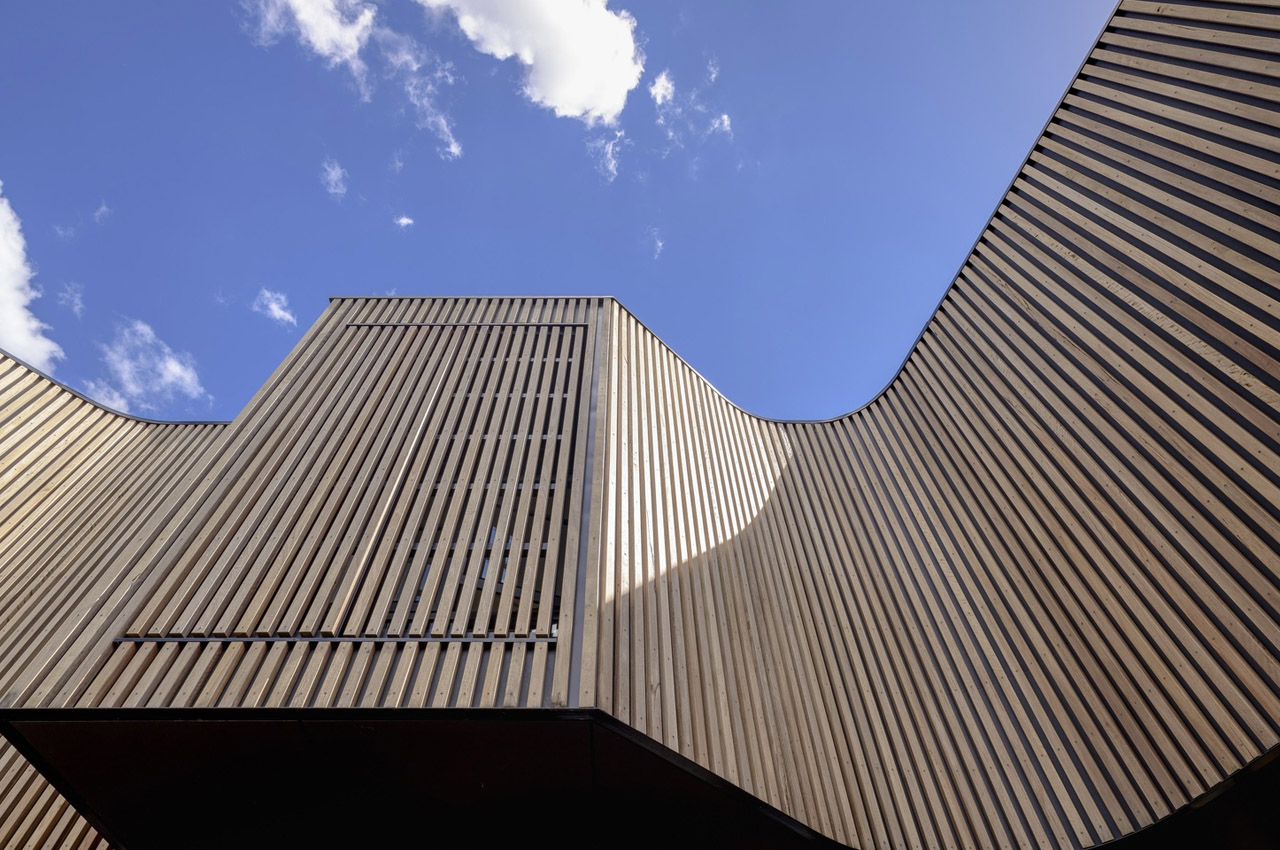 The exteriors of the home are quite eye-catching! A timber facade marks the exterior. It is quite fluid and runs freely across the home. A series of screens dominate the upper level and are artfully sculpted against the windows, giving the entire structure a very harmonious and coordinated appeal. The upper level extends, and overhangs a section of the ground floor, hence sheltering the outdoor dining area, and creating a cozy and shaded space to eat or hang around in. 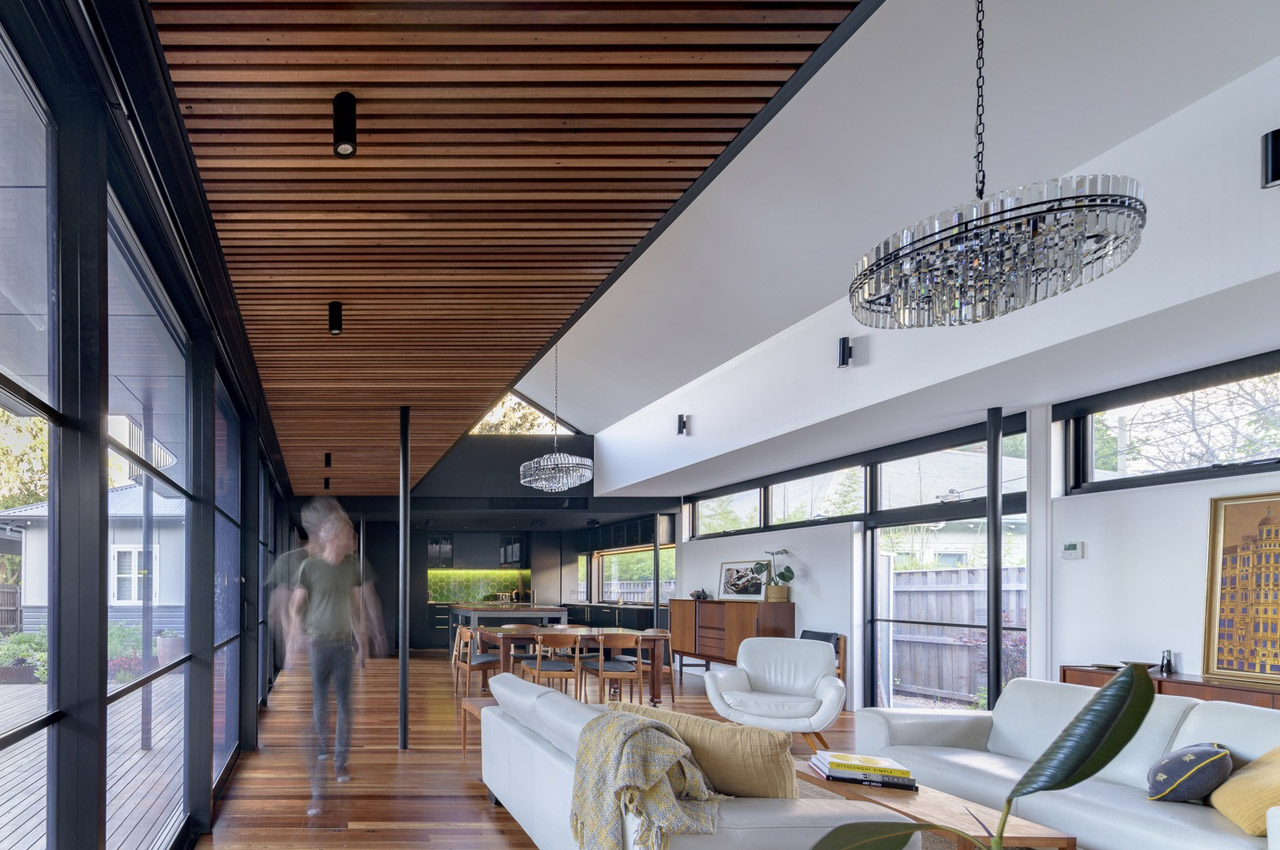 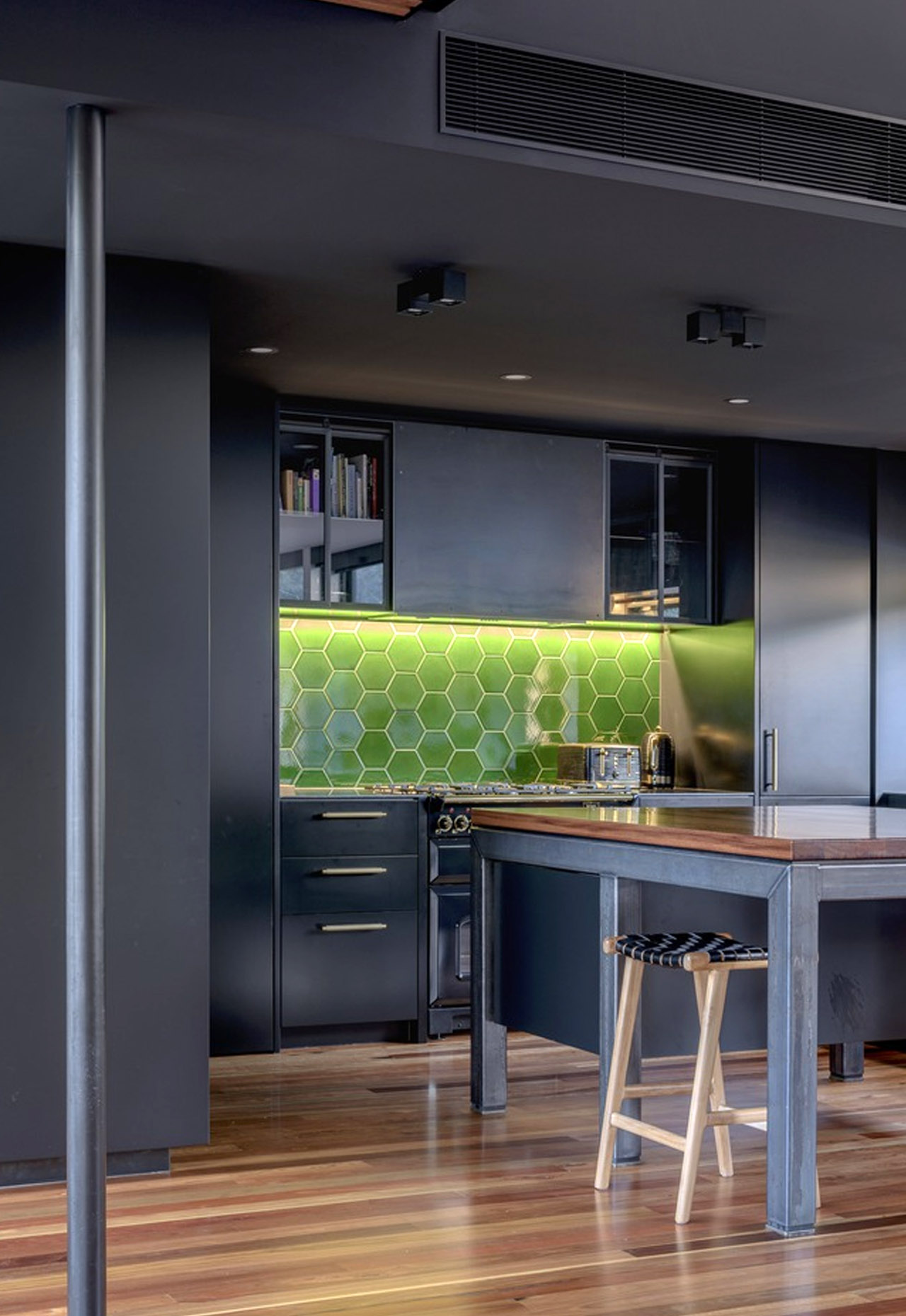 The interiors are quite interesting too. They boast re-milled timber flooring and ceiling battens and recycled Canberra Red bricks. Mild steel flat plat benches and cupboard fronts highlight the kitchen, truly letting hand-crafted elements of the home shine through. Glazed hexagon tiles in wet areas and splashbacks represent the client’s desire to integrate honeycomb elements into their home. 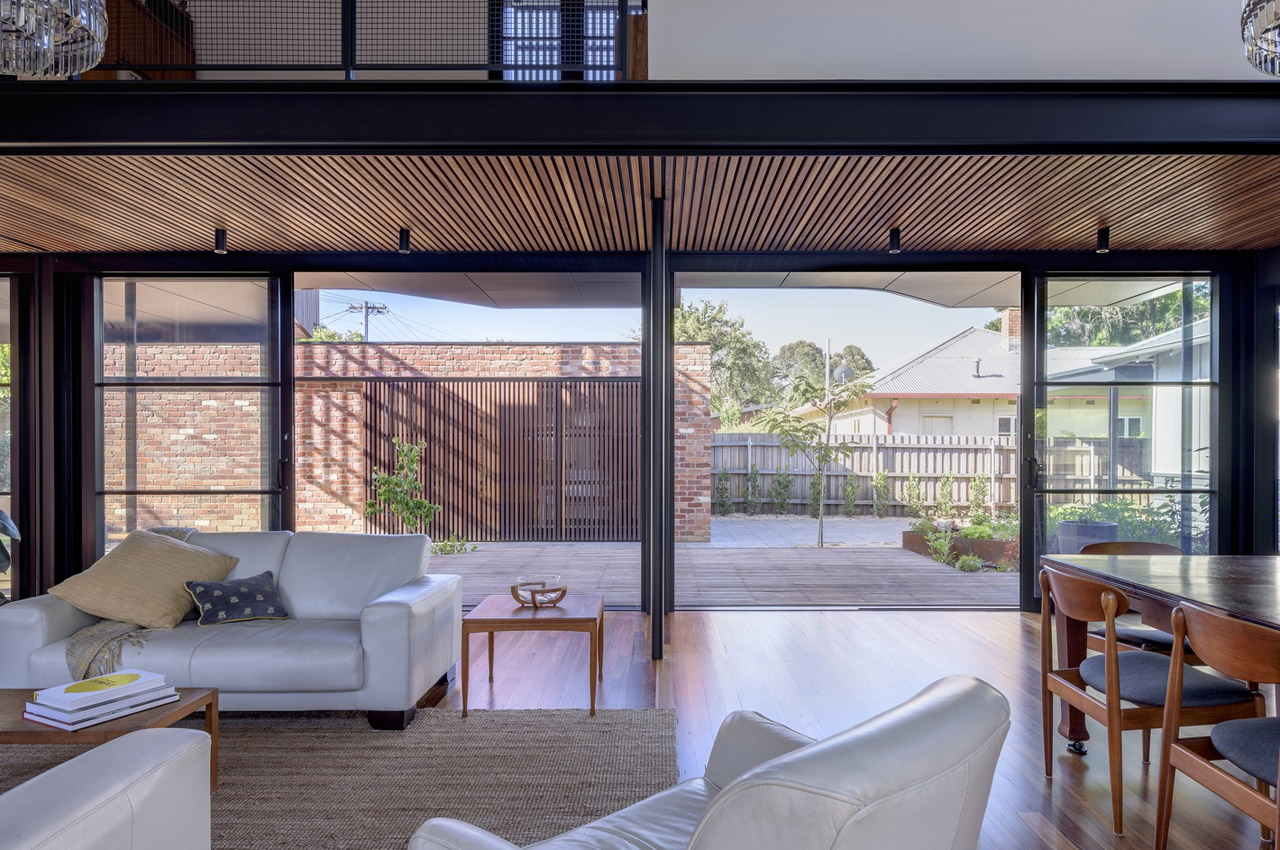 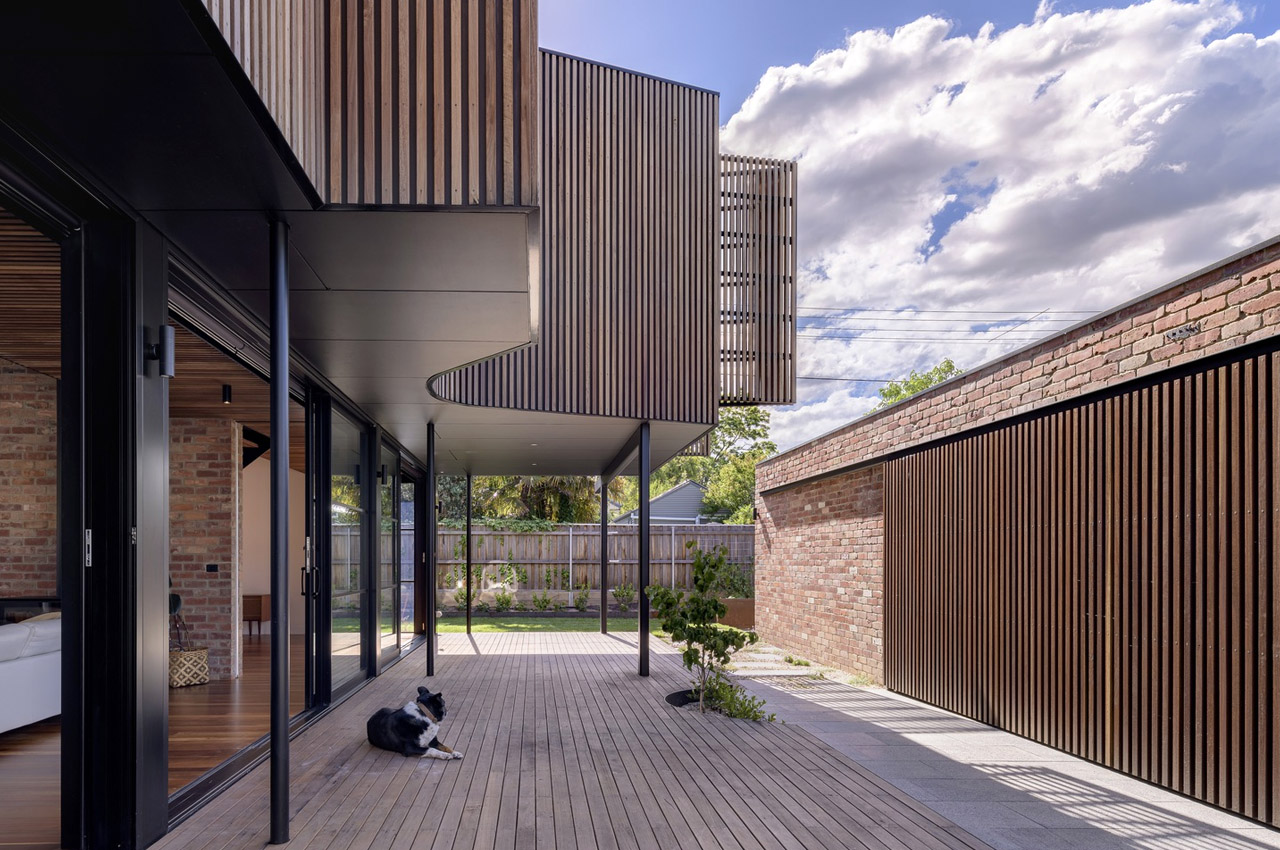 The new wing is a beautiful and sculptural addition to a cottage that can be considered a heritage treasure. The Finn Street House perfectly integrates the old and the new, creating a living space that respects what it used to be while welcoming what it has now become. I love how the original cottage has been retained, with the new wing simply adding to its natural beauty and elegance. 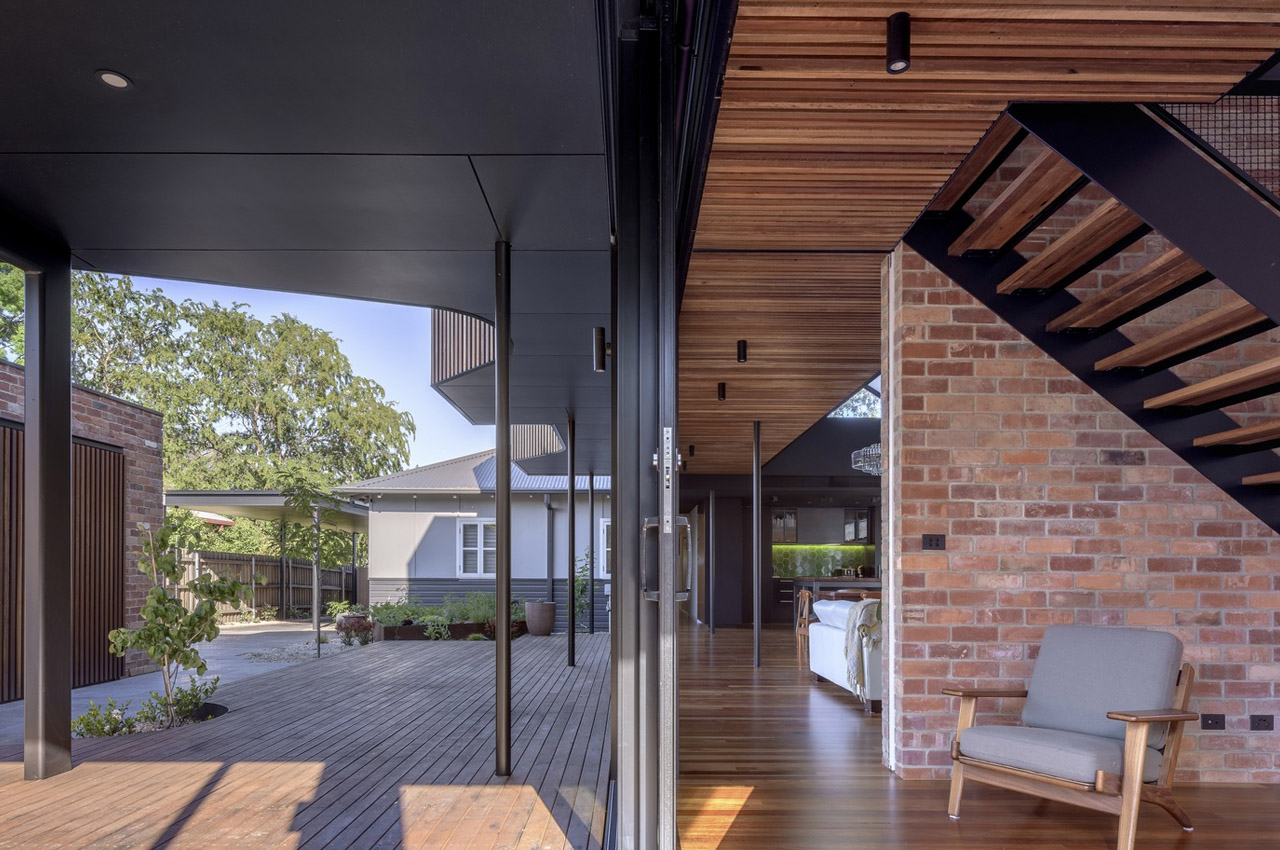 An unlikely area of intervention for an automotive company, Ford’s now designing self-adjusting beds! Designed as a part of the Ford Interventions series, which uses…

Proto-Habitat is a sustainable and innovative tiny house prototype designed to be modular, ecological, and affordable. And the best part? It can be assembled and…

This multifunctional chair goes from a high chair to a rocker in the blink of an eye!

In a world where mass production is the norm, getting bespoke items is deemed a luxury. That is true in many industries, but there are…