Architect Conor Dolman’s favorite book while growing up was Jonathan Livingston Seagull, so it’s no surprise that his latest architectural project was named after it, and was even inspired by a seagull! Quite literally called Jonathan Livingston Seagull House, Dolman designed this open-plan studio on a hilly site in Eastbourne, Wellington. It’s surrounded by scattered huts that are quite difficult to reach, as well as dense vegetation. It seems to hover over the hilly landscape, and the mass of greenery, giving it a rather mysterious feel! 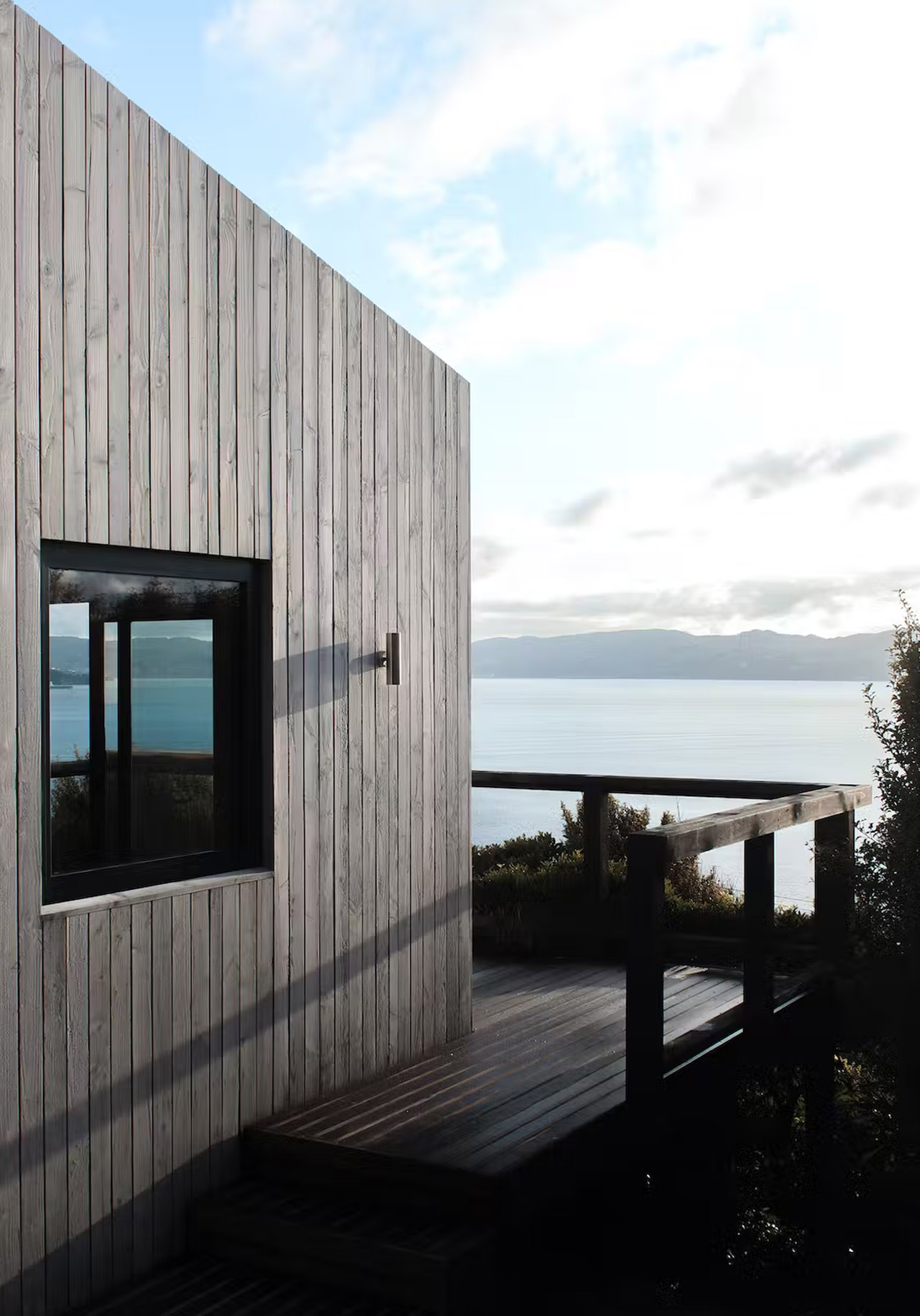 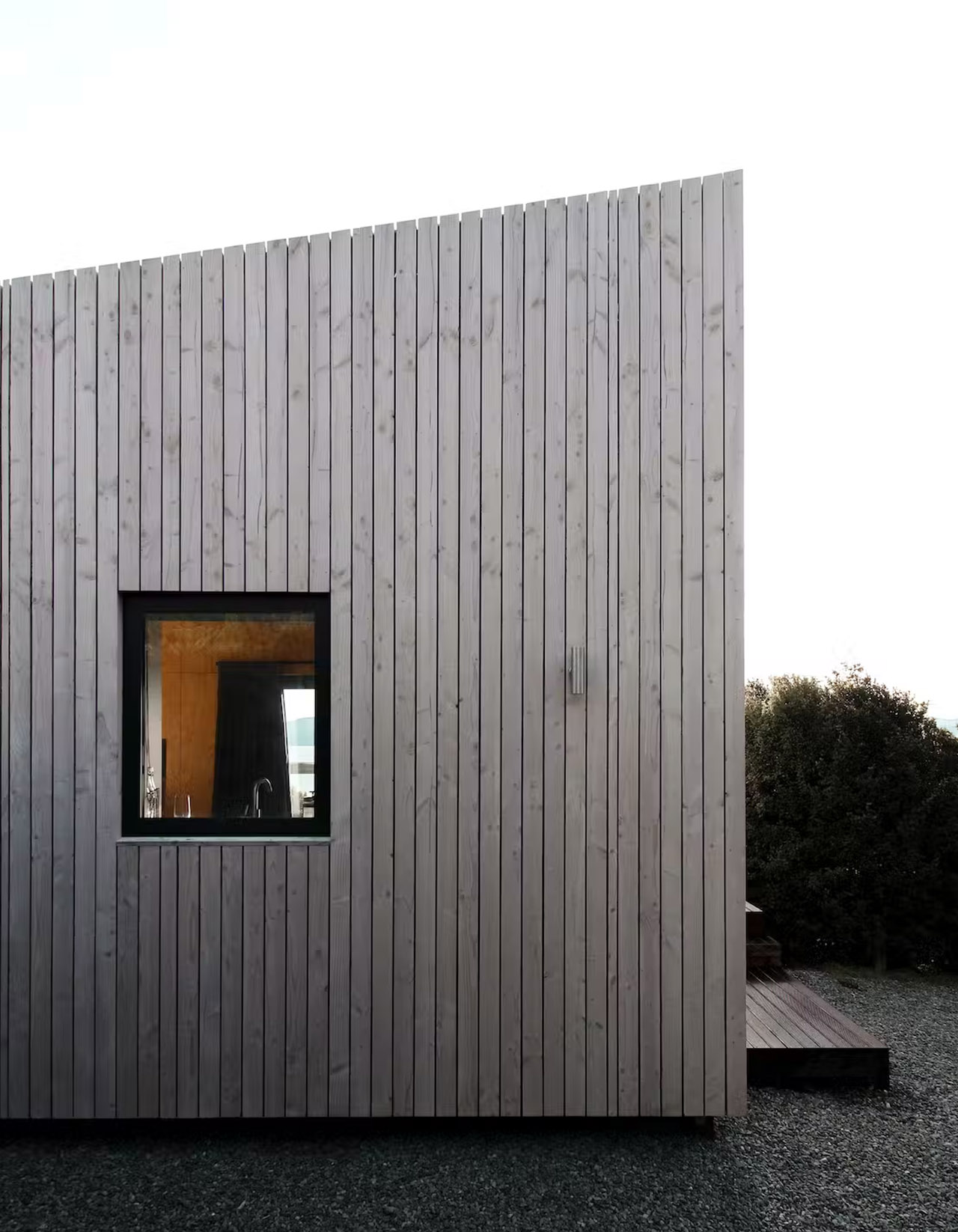 An interesting element of the studio is its exterior constructed from silvered Abodo timber! The eye-catching silver shade of the structure instantly catches your attention, and this is owing to the color of the resin coating, as well as the rough finish of the cladding. The rustic and unpolished quality of the timber helps in giving the studio the appearance of a ‘backcountry hut’. Another interesting feature would be the fact that the roof is folded! The roof was folded to create the impression of a bird in flight. So, if you look carefully, the folded silver roof mimics a seagull’s wing! Since the studio is positioned above the ocean, you can catch a glimpse of the seagulls and boats in the harbor. 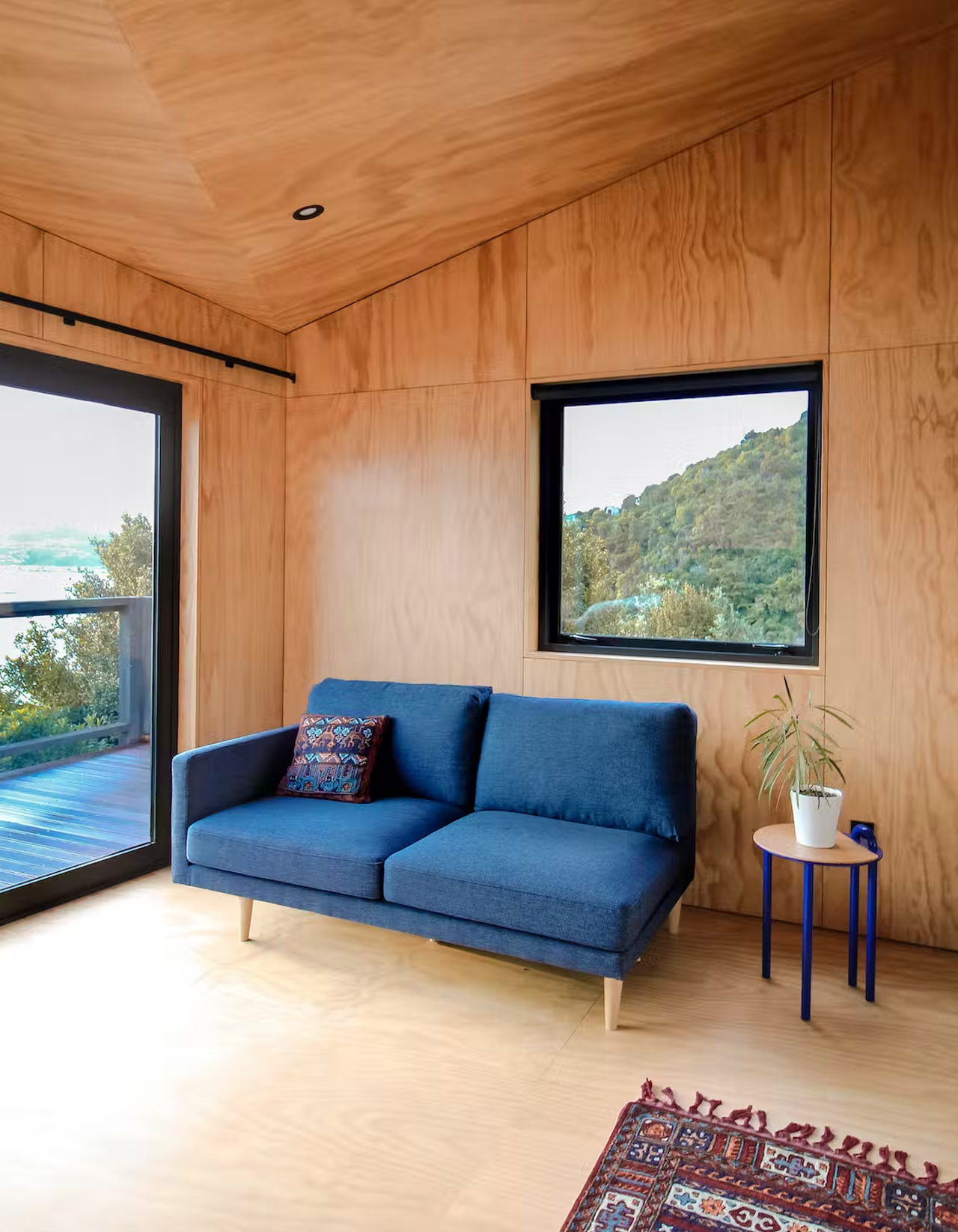 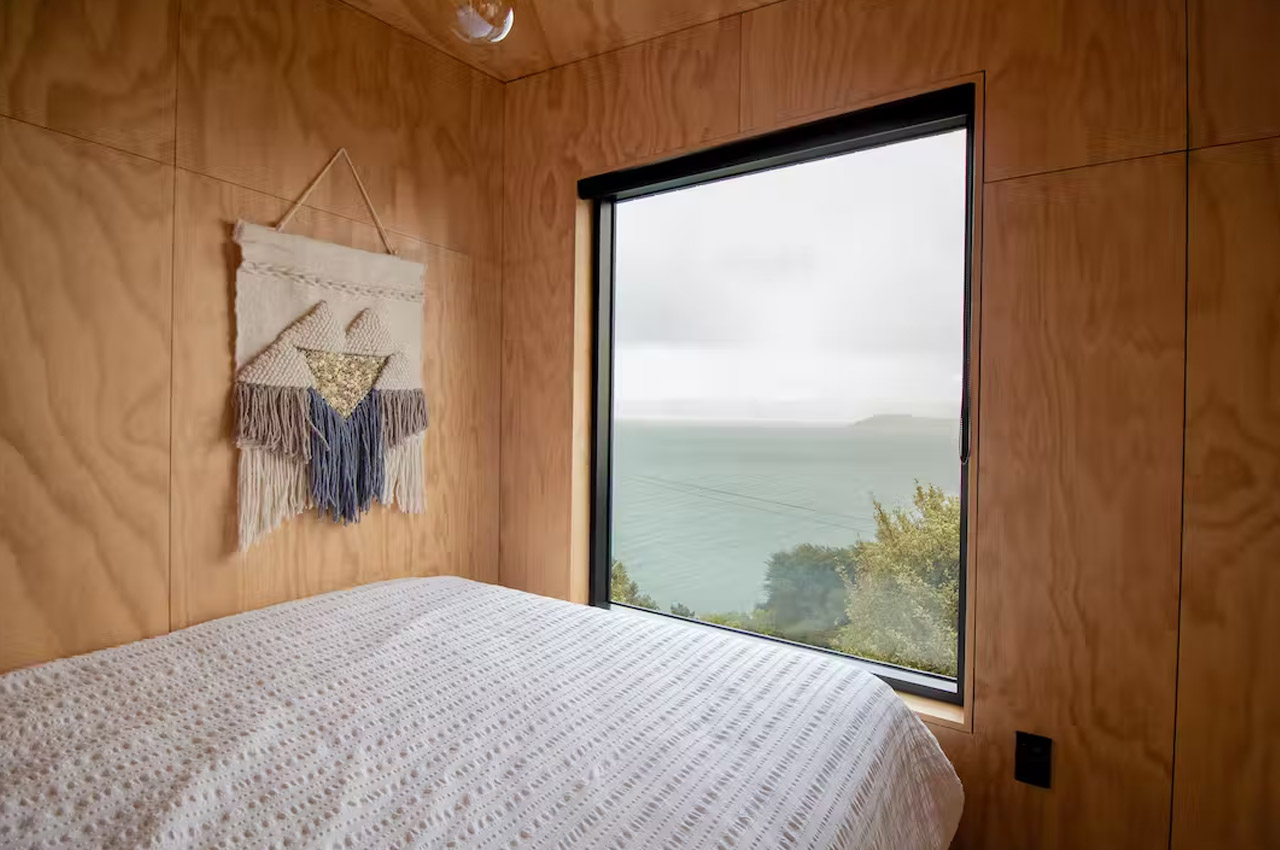 When you enter the structure, you notice that this folded roof creates a fold in the ceiling, that crosses the space from one corner to another. The sleeping and living area are partitioned off with the help of a raised plinth on the west side. The use of the plinth instead of an actual physical partitioning ensures that the stunning views of the surroundings aren’t obstructed or blocked off. 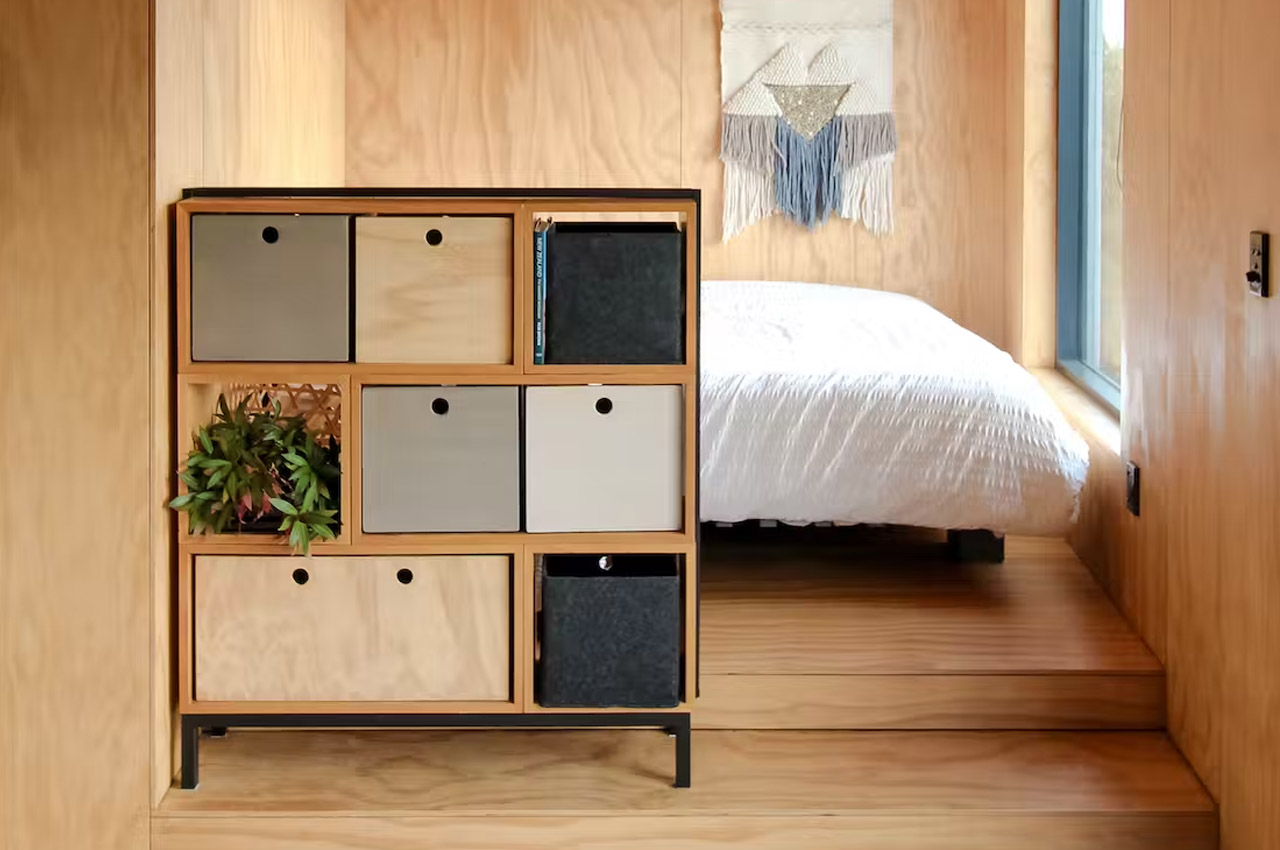 The interiors have been lined with plywood to provide an atmosphere that is warm, minimal, and cozy. This creates an amusing contrast to the rough and harsh exterior of the home. The exterior perfectly complements its rough and harsh surroundings, but rest assured once you enter the studio, you are welcomed by a comforting and homely space. The Jonathan Livingston Seagull House truly does justice to its name, and to the environment it was placed in. 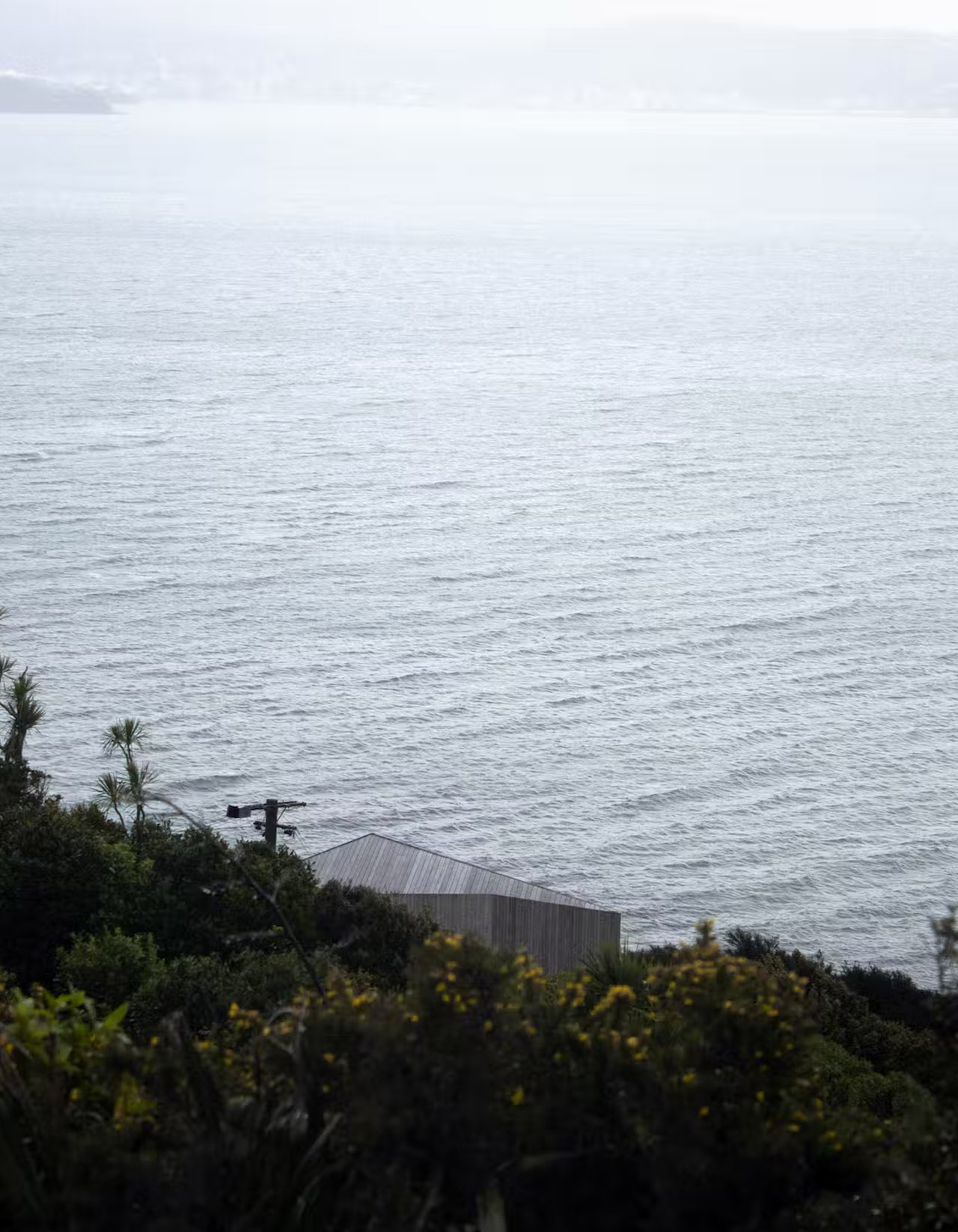 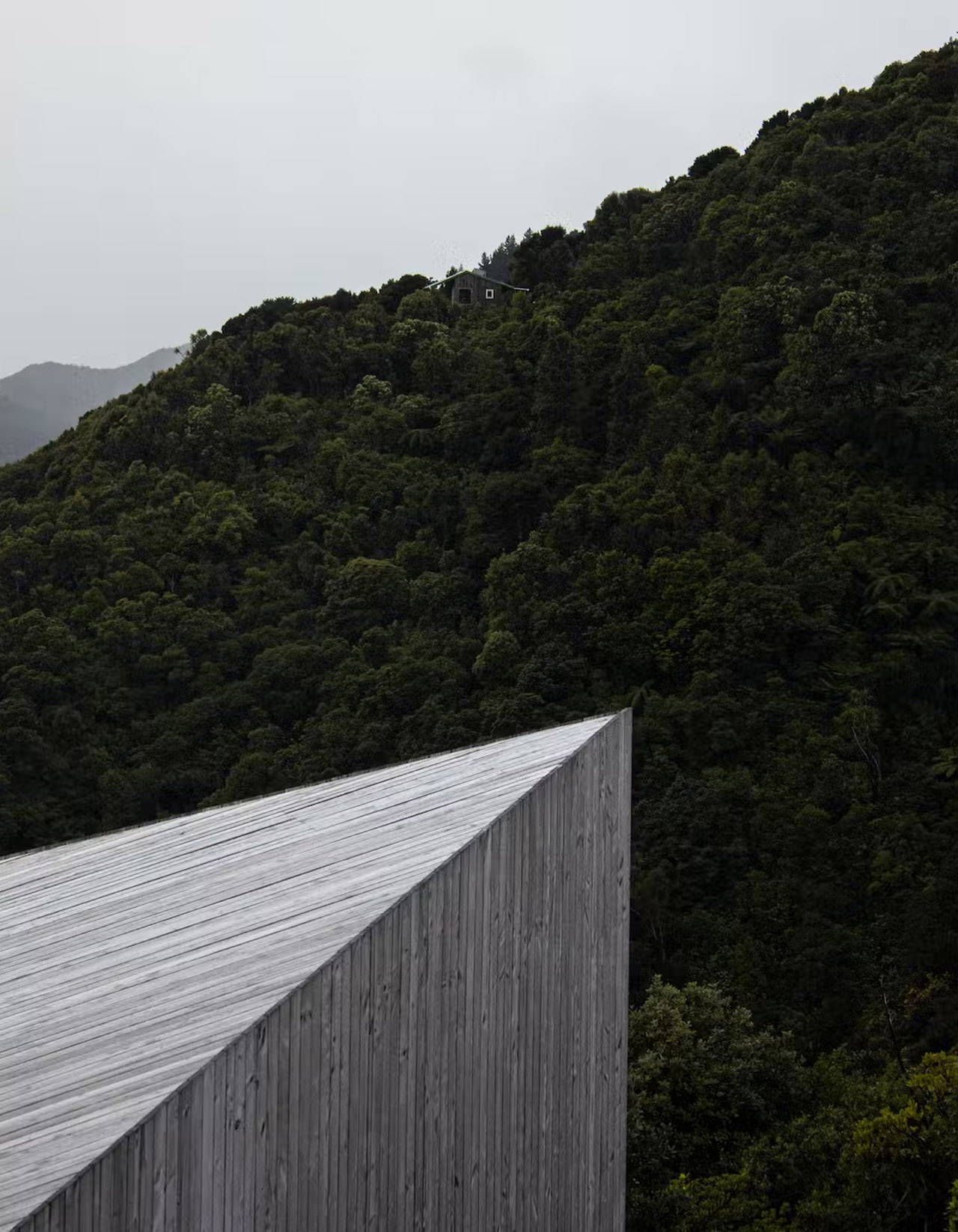 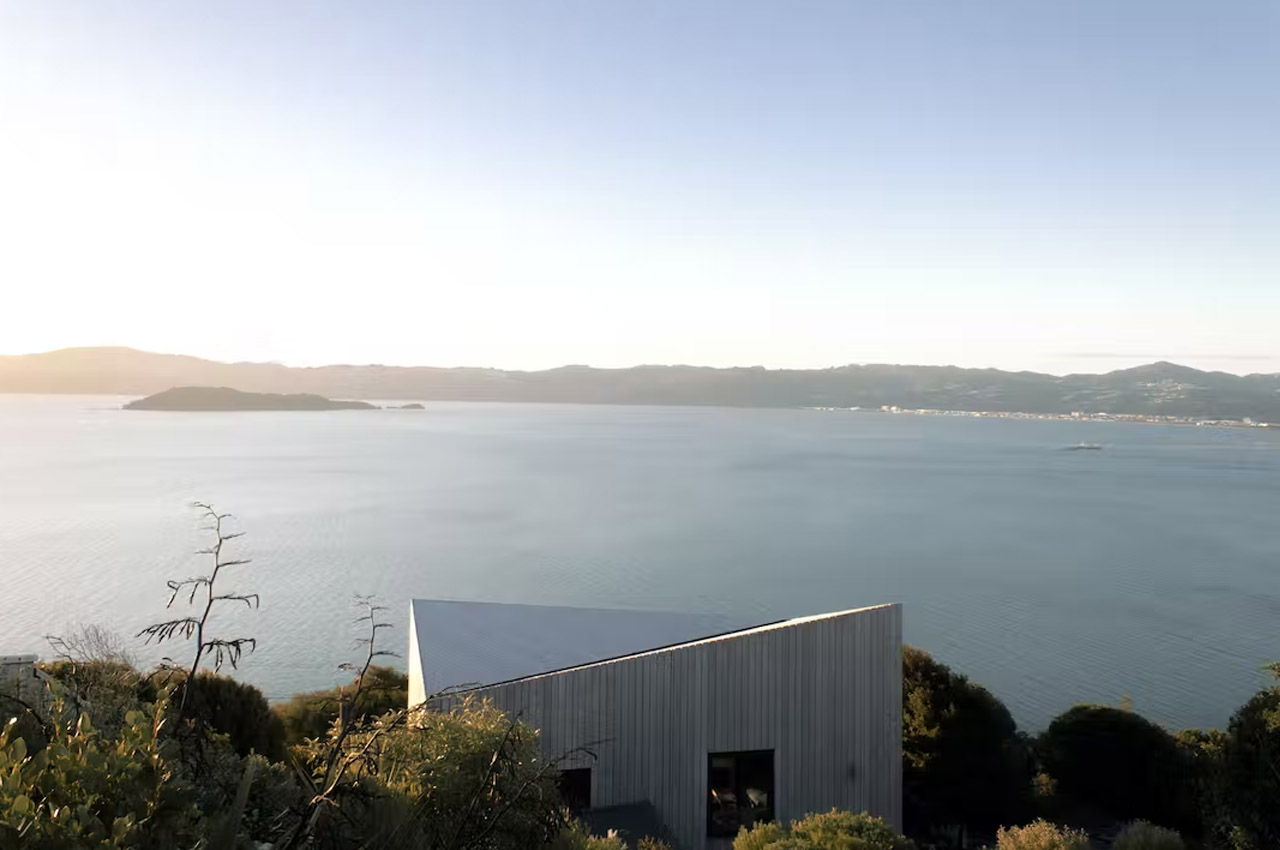 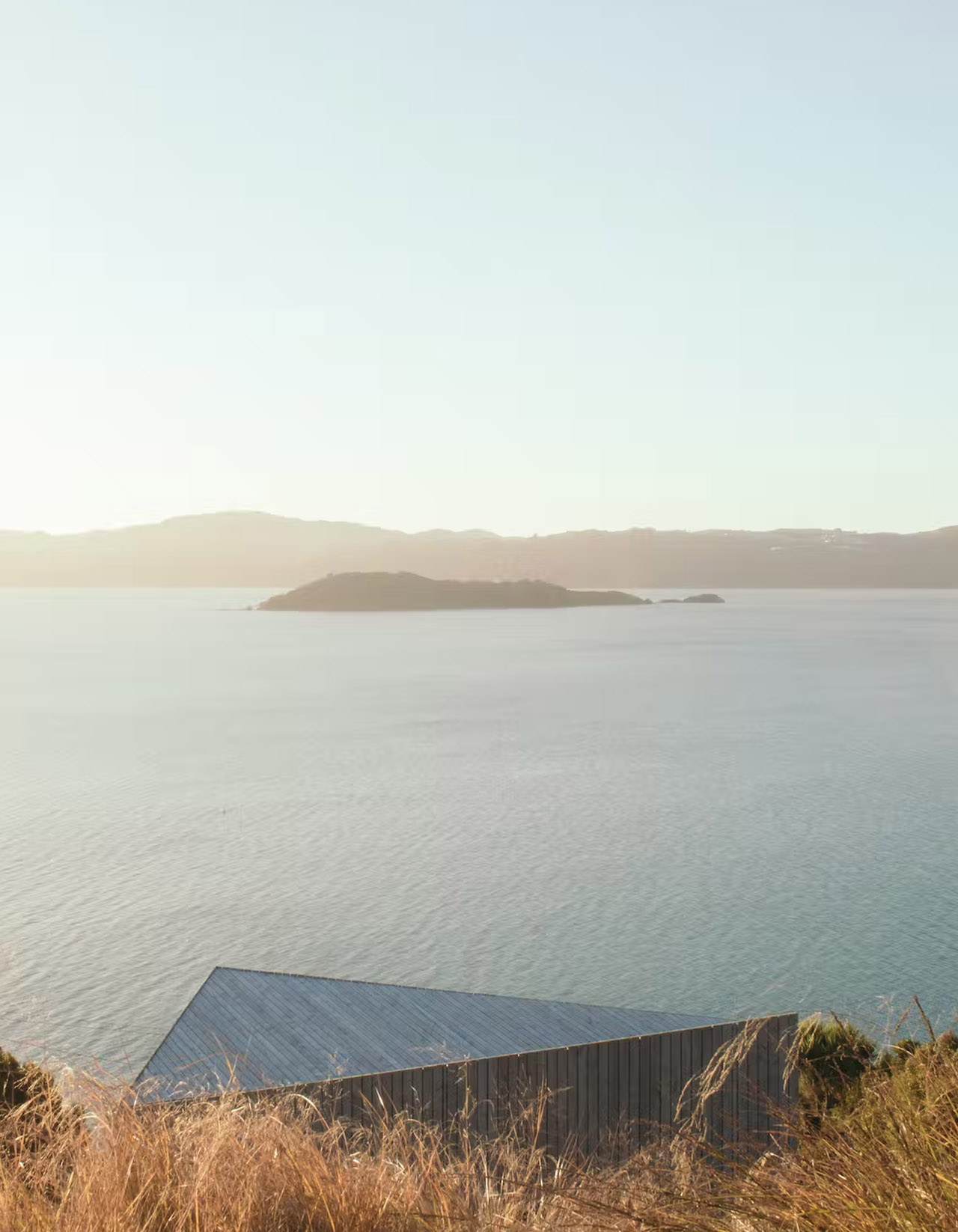 Architectural fusion, if done right, can look amazing. Revamping a derelict, old building with a new dynamic style is a risky but brilliant approach (Google…

The focus of this project is to have happy homes across the fluvial surroundings of Barcelona. Self-efficient loft units measuring 45m2 that are solar-powered and…

Atelier SAD and interior designer Iveta Zachariášová designed a family home in Rašovka, Czech Republic. It is located at the foot of the Ještěd Ridge,…