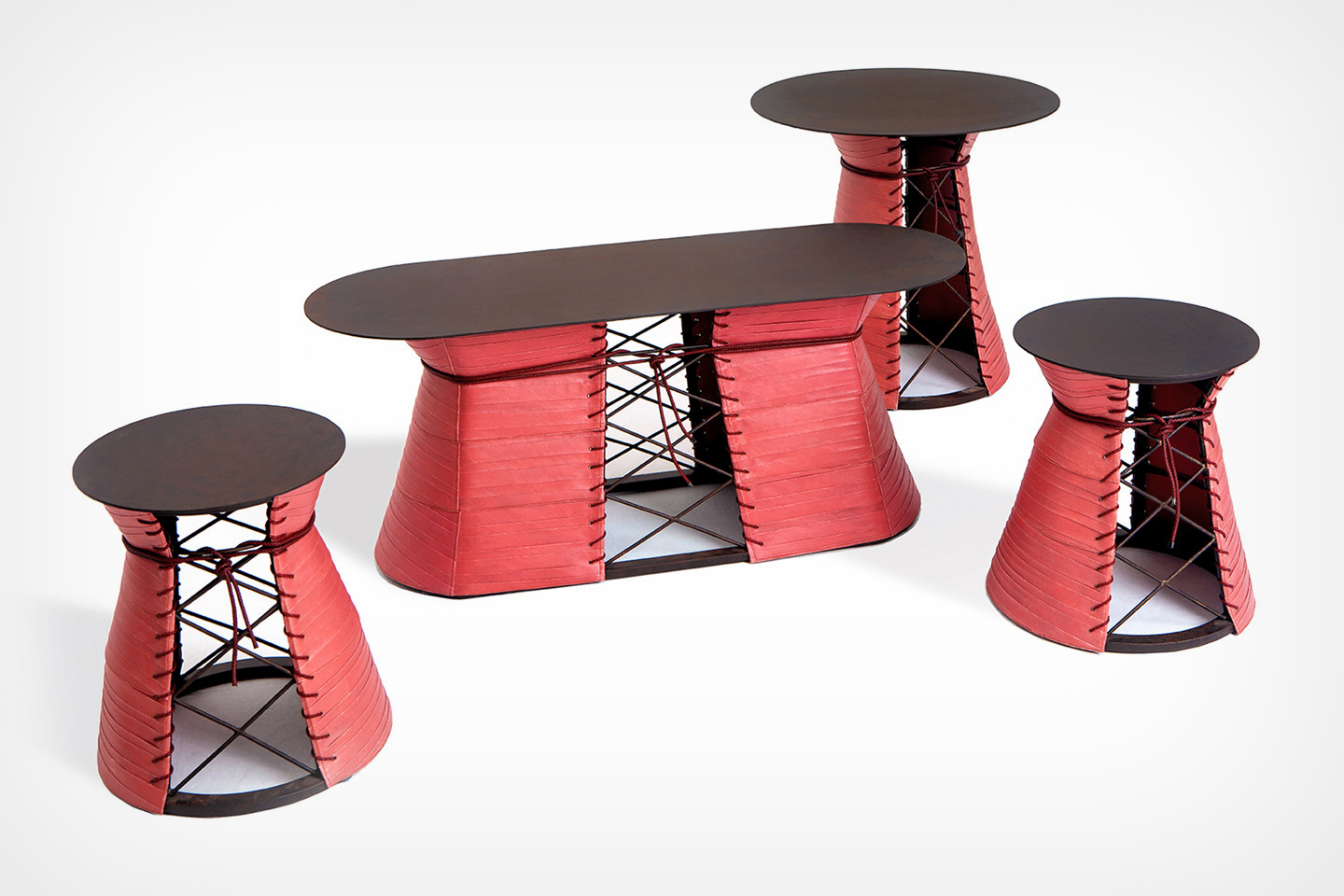 What do Samurai warriors and tables have in common? Not quite a lot, I’d imagine… but for Mingdu Design, the two shared a potential visual overlap, resulting in the Paper Warrior series of side tables and coffee tables.

Samurais pioneered a new type of armor, that looked deceptively like paper, but was, on the contrary, rather tough and resilient. This ‘paper armor’ was wrapped around their torso, creating a tough shield of sorts that could deflect attacks while being both flexible as well as lightweight for easier movement and increased agility. It’s one of the many reasons which set the samurais in a class of their own, and the Paper Warrior series pays homage to their uniquely functional bit of fashion! 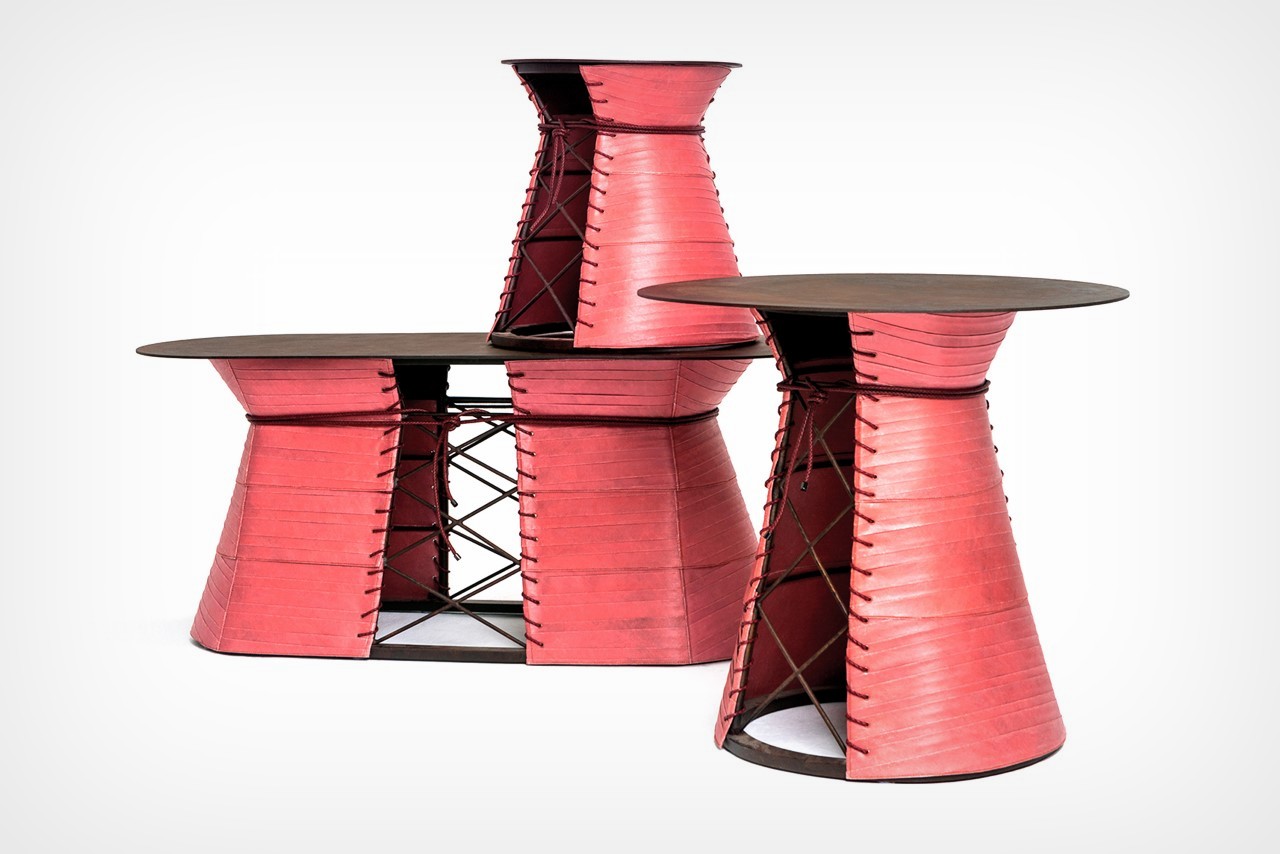 The tables, styled in longer pill-shaped variants as well as tall round side-tables, come with a distinct red fabric wrapped around their body. Rather than using the exact same kind of paper as the Samurais (which was made traditionally by specialized Japanese artisans), Mingdu Design opted for a similar but more readily available Tyvek paper by DuPont. Tyvek provides the right balance of toughness while shining just like the paper armor on a samurai would. It’s wrapped around the table the way an armor would be, and is cinched around the waist too! 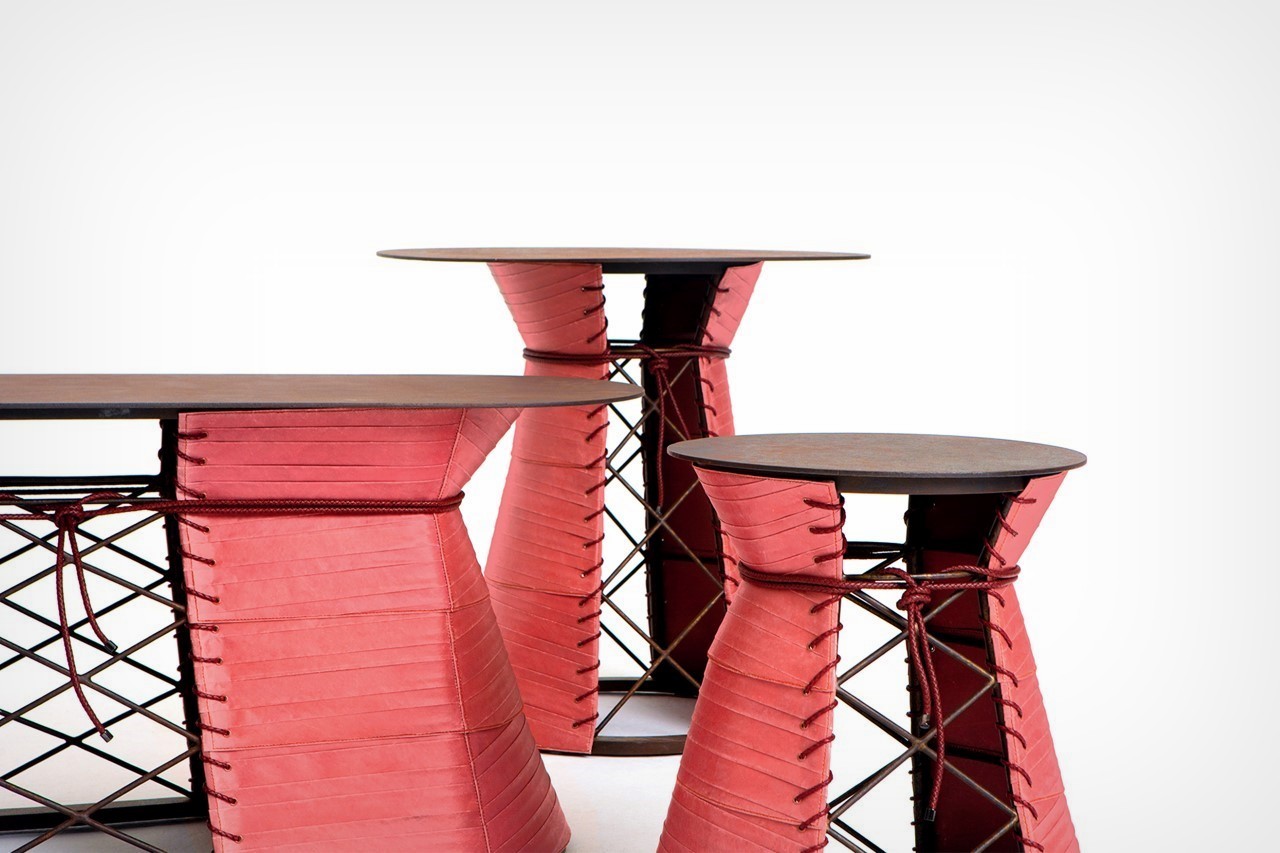 The table’s underlying structure is made from wrought iron that’s been welded together. The iron has a distinct criss-cross pattern running around the middle, which the Tyvek clad conveniently exposes. This is a nod to the lace design found on the samurai armors! 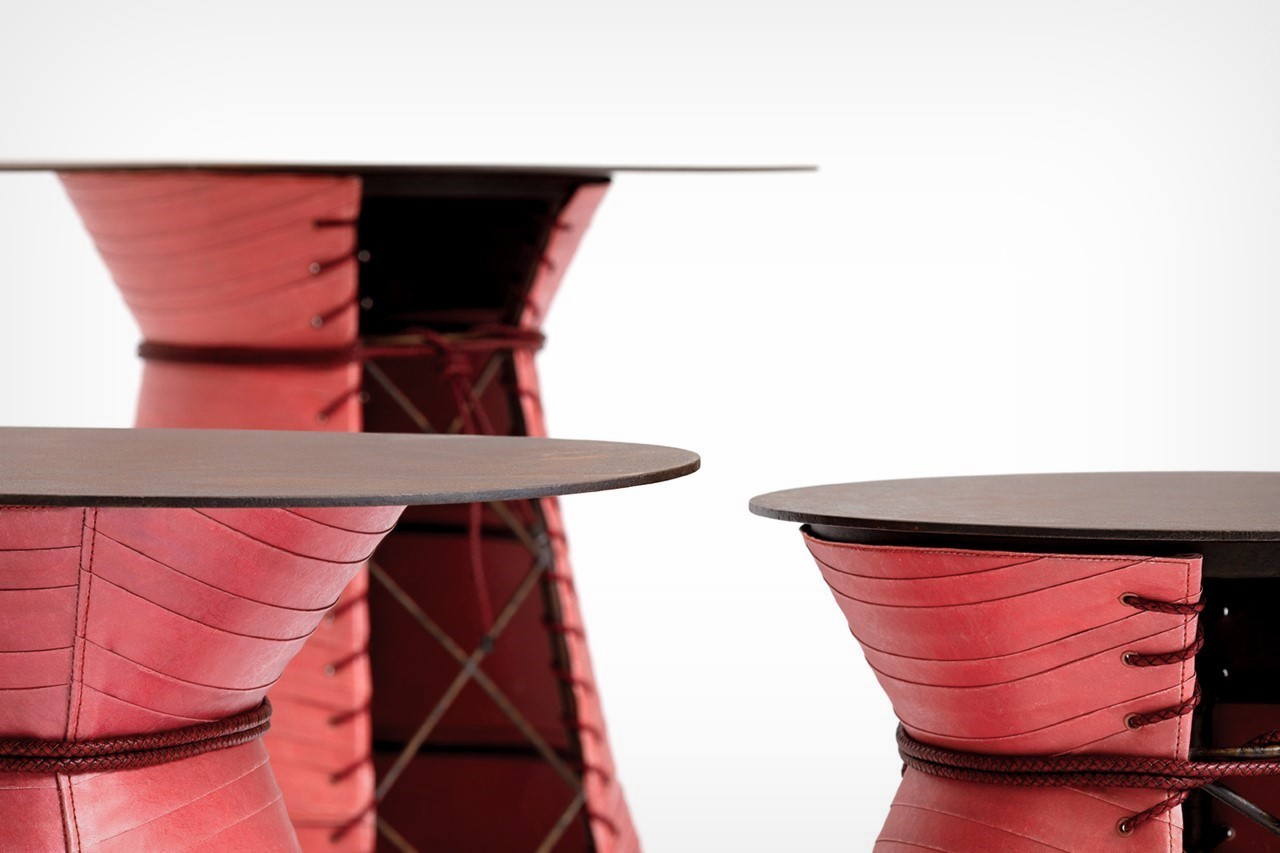 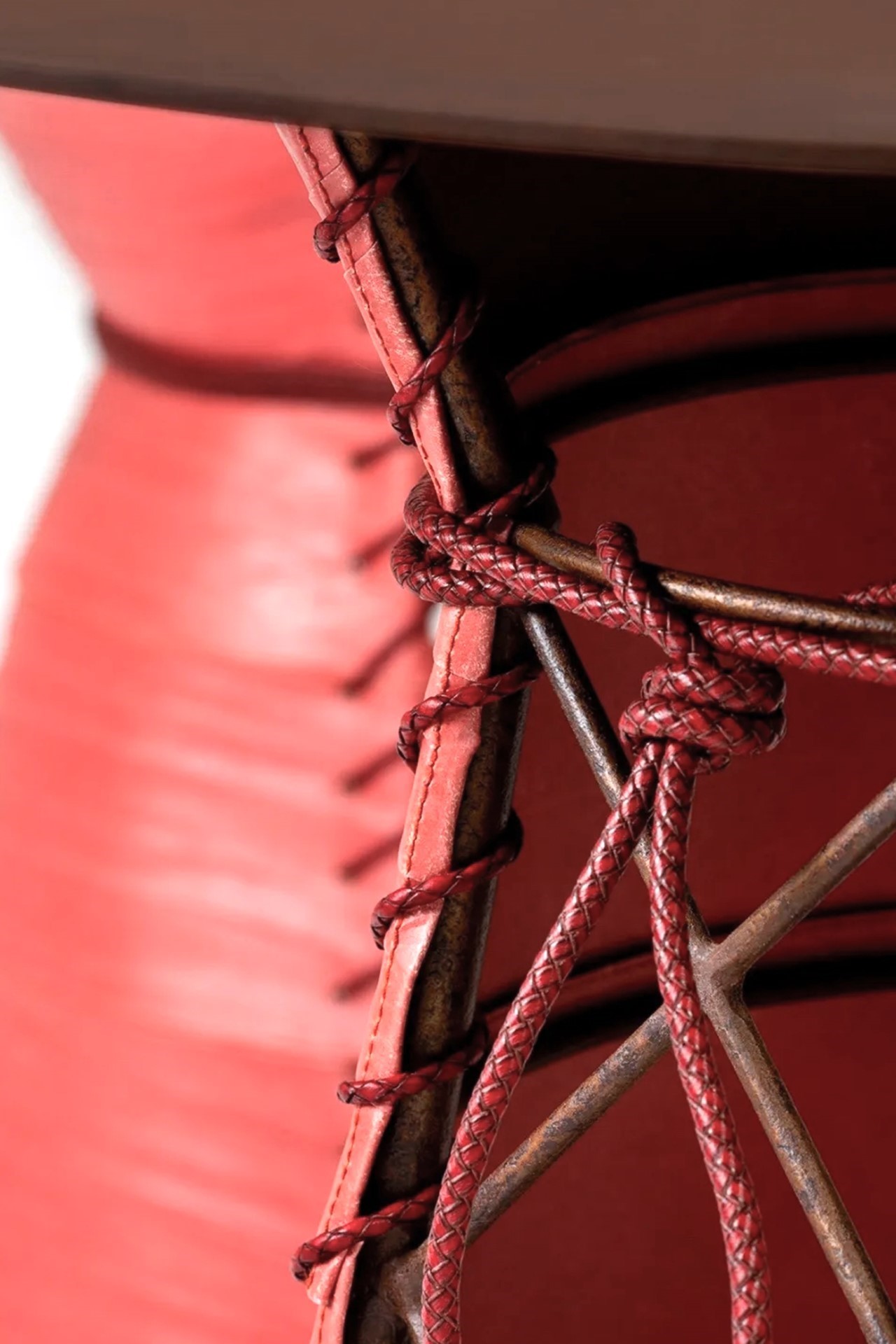 “This series incorporates origami and weaving techniques and clothing design techniques for creation”, say designers Liang Chen and Yang Xueying of Mingdu Design. “We hope that in this semi-industrial and semi-handmade process, we can blur the boundaries between design and art, and put on exclusive armor for our samurai.” 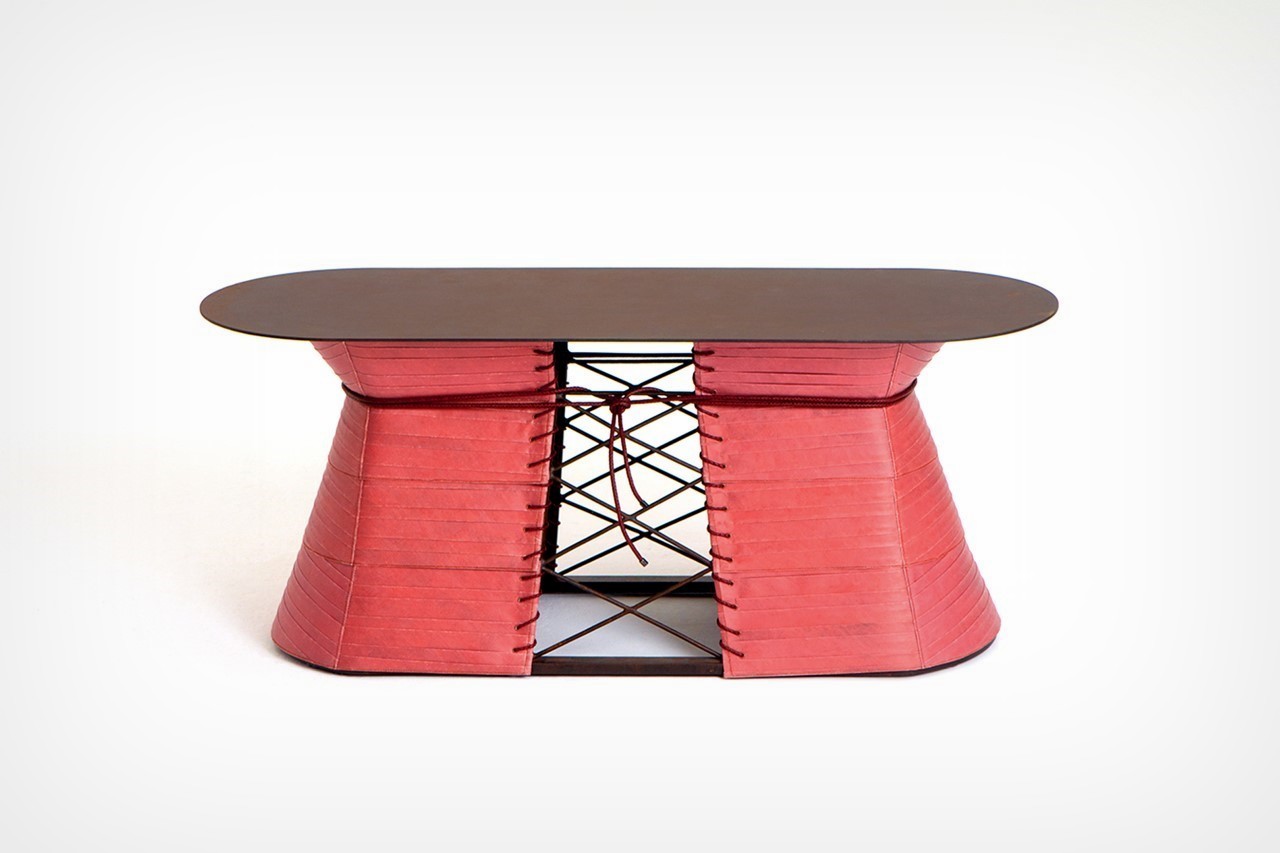 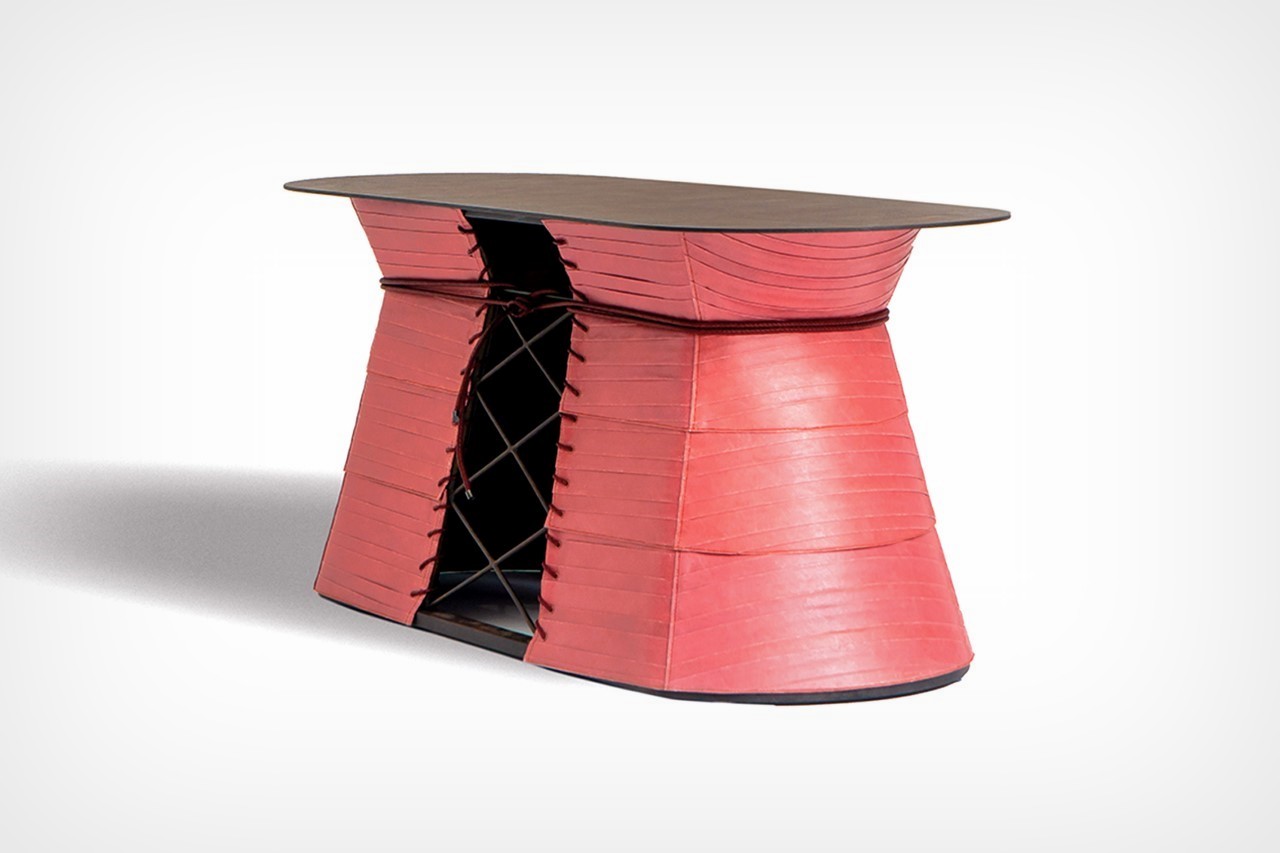 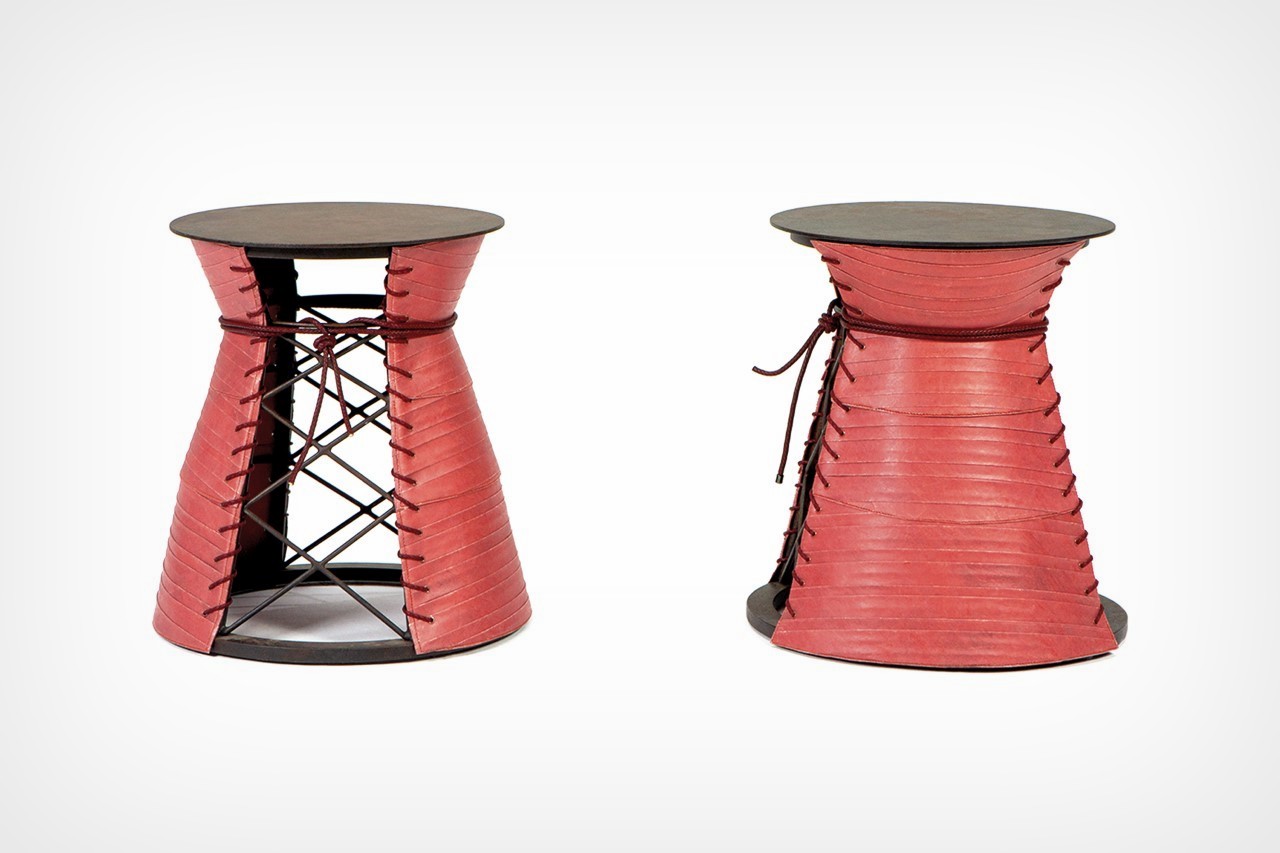 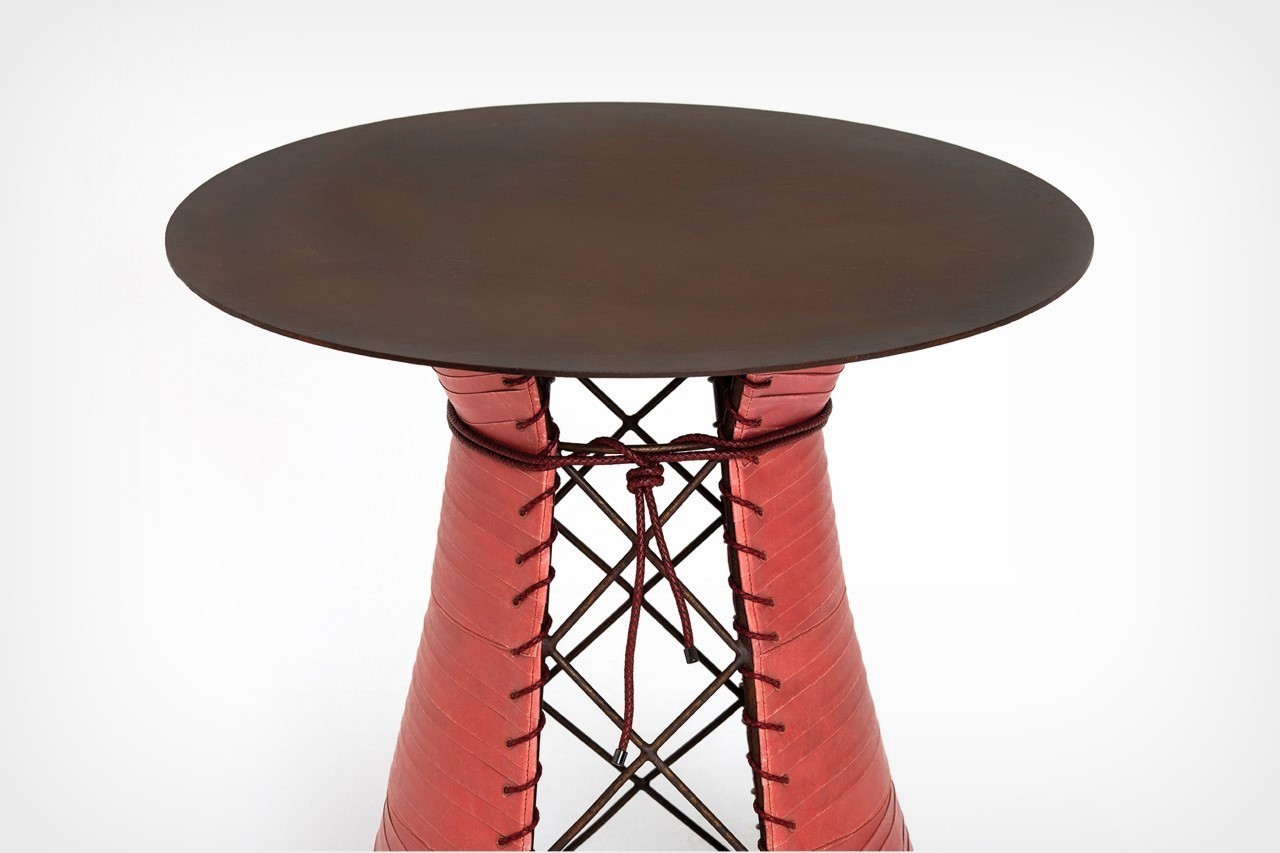 A Backpack with a Boost

I recently had a conversation with a fellow camper who I crossed paths with on a trail. This macho man stopped me to inquire why…

Earlier this year we saw a test video with the possibility of touchscreens becoming more tactile. The screen had the ability to rise and form…

With a persona to match its name, the Juggernaut HD Duo was built to be pushed to the absolute limits. Touted as an “Extreme Performance…