In the 6 years (and one month) of its existence, OnePlus has cultivated a reputation of being an indie brand that could make good flagship smartphones without the flagship price tag. Honestly, that’s a great way to cultivate a reputation, and it’s a hard one to shake off, considering your most loyal fanbase comprises the very antithesis of Apple’s fanbase… tech-loving nerds who hate the premium price tag. (And OnePlus has an extremely strong fanbase)

I talk about shaking off this reputation because in the past few years, OnePlus has really begun flexing its strength as a smartphone maker (and subsequently upping their prices) by releasing some of the first Android phones with facial recognition, multi-lens cameras, and fast-charging. It’s done this while garnering loads of support from people like MKBHD as well as partnering with Marvel to launch special-edition phones. The company even roped in Robert Downey Jr. as their brand ambassador, replacing veteran Indian movie star Amitabh Bachchan.

Today marks a significant day in OnePlus’ roadmap, as they announce their very first concept phone, the OnePlus Concept One. Following a long-time partnership with McLaren and Boeing, OnePlus debuted their conceptual device at CES today. On the front, it looks like any smartphone, with a screen that wraps all around the phone’s front, and the lack of a notch that’s further supported by a pop-up camera. Flip the phone over, and that’s where the OnePlus Concept One really begins to shine. With a leather back panel, and a black piece of glass running through its middle, the Concept One looks unique, no doubt… but that’s where the magic begins. The leather trim comes courtesy of McLaren, and is showcased in the company’s signature Papaya Orange color. Sitting between it is the black glass strip, which looks unassuming, until you turn the camera app on. Once the camera is activated, the opaque glass instantly turns transparent to reveal three lenses behind it. A feature often found in airplane windows, and in McLaren’s sunroof, the electrochromic glass makes its debut with the Concept One. OnePlus and McLaren spent nearly 18 months on this feature, taking the technology and shrinking it down to a glass panel that’s just 3.5mm thick. The electrochromic glass goes from opaque to translucent in a dazzling 7 milliseconds too, which is incredibly fast for the technology, making it the smallest and fastest electrochromic glass panel ever designed to date. The glass panel helps hide the camera lenses, until you need them, which seems like a great technology to have considering most new smartphones have anywhere from 4-6 camera lenses. The electronically tinting glass helps hide those ugly camera lenses until you need them, and what’s more, the tinting ability also works as a filter, helping darken videos that are shot in harsh daylight, preventing burnouts. You’ve really got to give OnePlus a round of applause for really pushing boundaries in this surprising new direction. In a world where wraparound screens, small bezels, and folding displays seem to be the only way to gain attention, OnePlus has done so with a feature that’s creative, innovative, and helps smartphones look and perform better. Hats off! 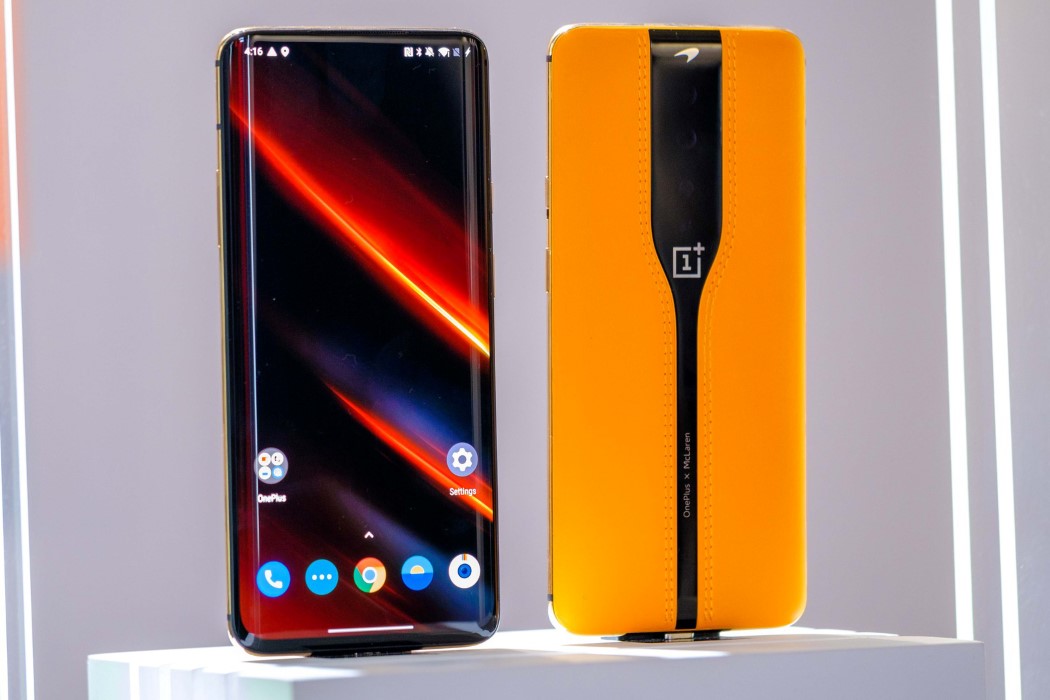 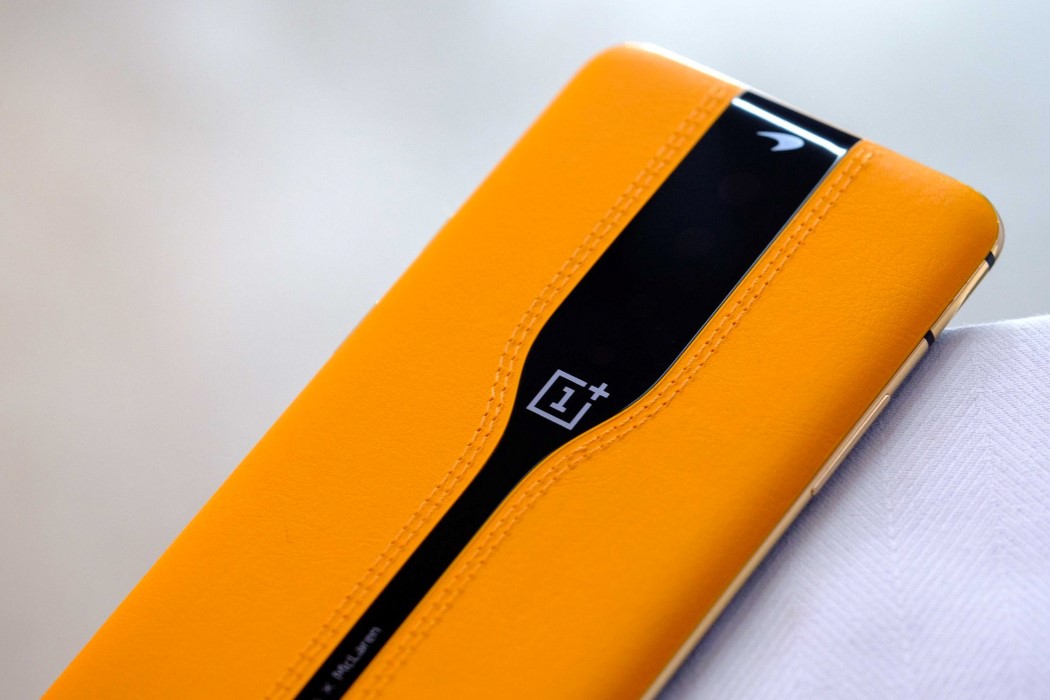 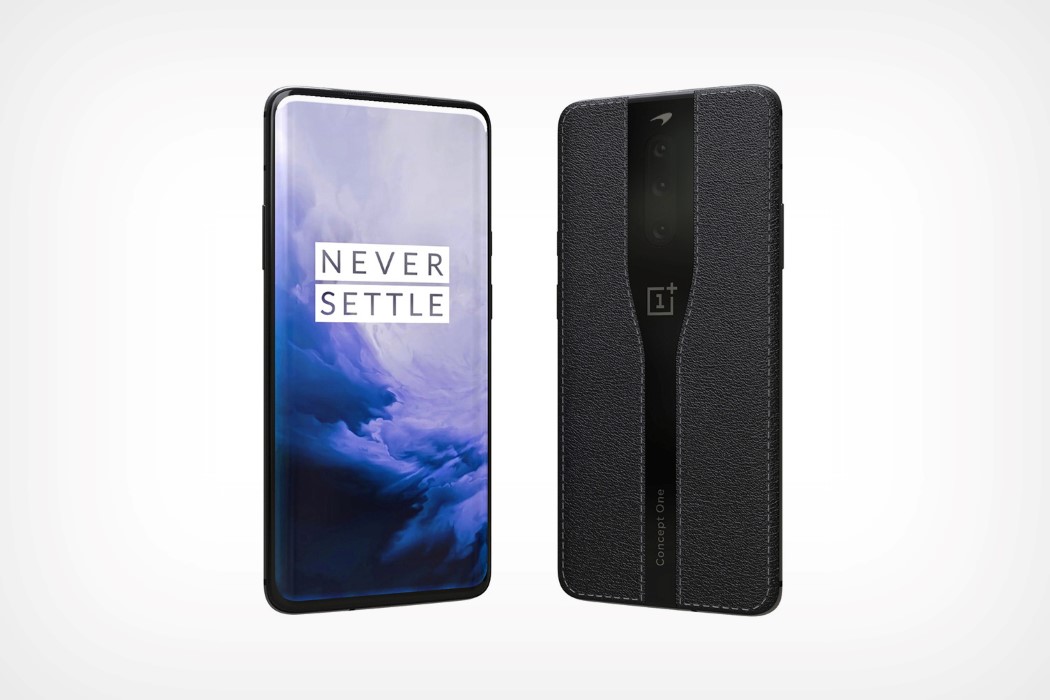 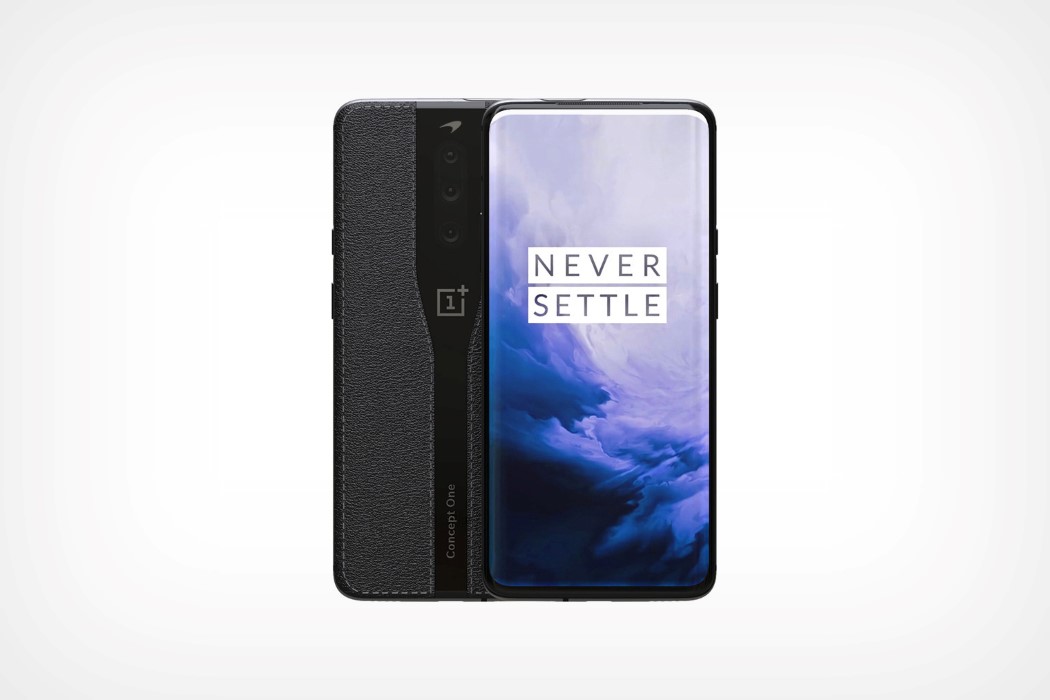 This spherical multipurpose seating solution swivels to face any side of the room!

Transforming and multipurpose furniture is a trend that never dies. While the former offers customers the freedom in re-organizing home’s décor, the latter offers versatility…

For The Love of Boarding

The MOXTER kitelandboard features latest technical developments of all board sports combined. The deck is crafted out of a cnc-milled ash-core coated with glass- and…

Attention sneakerheads – Adidas Originals and LEGO have linked up!

Sneakerhead or not, the Adidas x LEGO collaboration will certainly tug at your heartstrings (or maybe shoelaces?) with its playful vibe. The upcoming ZX 8000…

Get Your Chill On

It has been a hot summer where I am located and the cost of cooling my home has been extremely high. Running that central air…