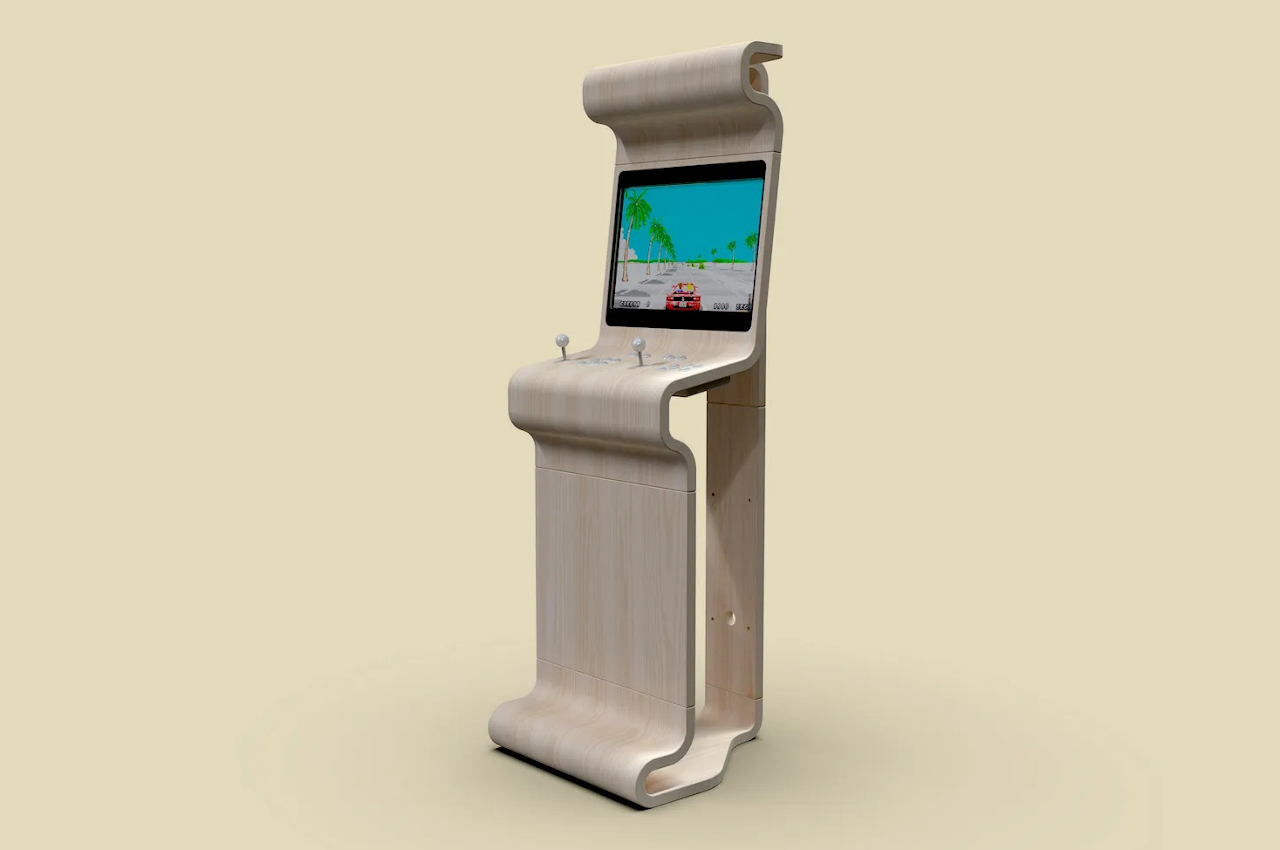 Gaming today may be happening mostly on smartphones and consoles that have started to look alike, but the video gaming industry’s history is full of interesting devices that look quirky and sometimes adorable by today’s standards. We’ve seen many of these “old school” designs surface in the past few years, thanks to successful “retro mini” revivals of popular consoles from a few decades ago. Of course, not all revivals have to stick to those same old designs, especially when there’s plenty of room to see these old giants in a new light. This arcade cabinet, for example, offers the same functionality as its predecessors but puts it inside a bare, minimalist wooden structure that looks stylish and perfect for a luxurious room. 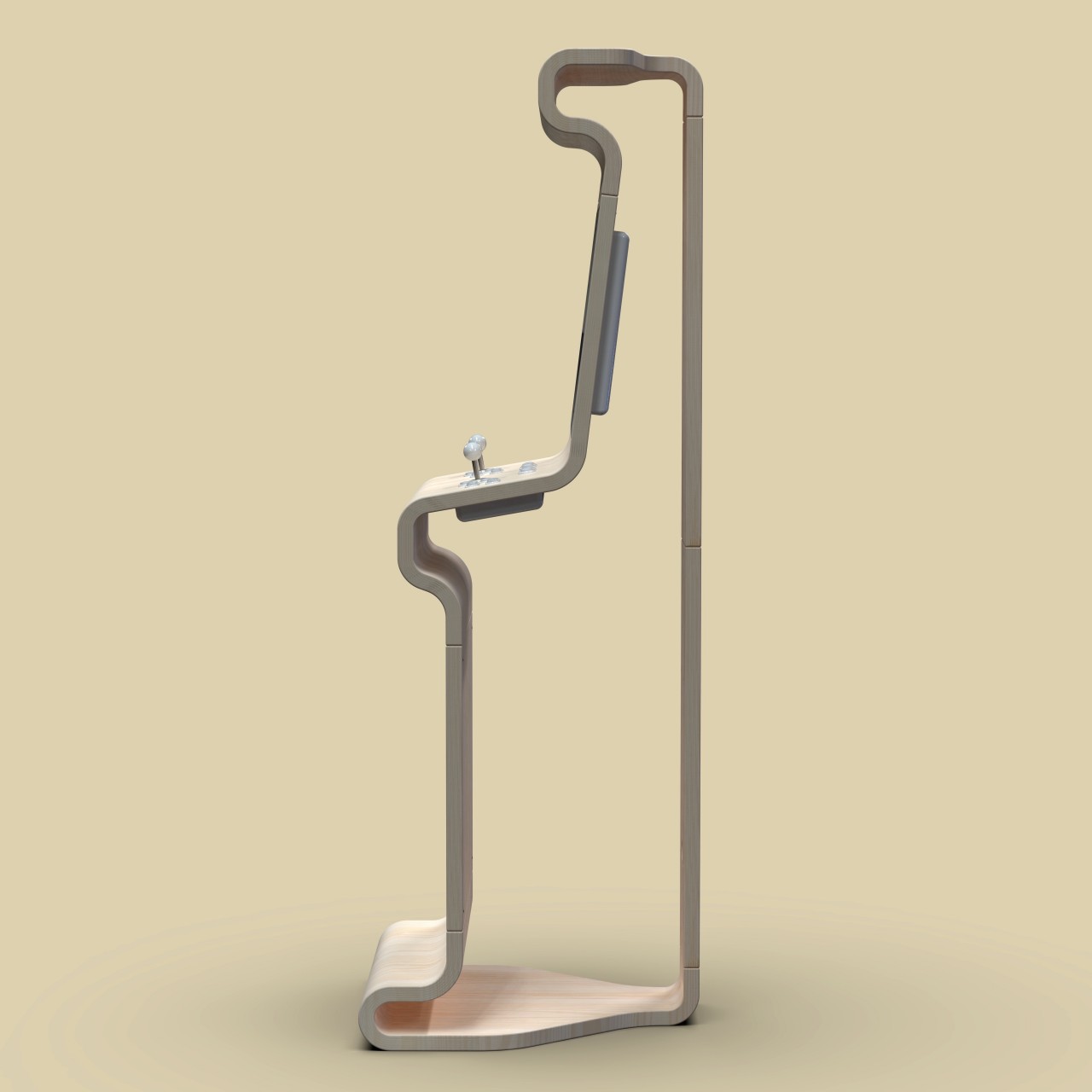 Although they’re considered to be novelties in many markets in the West, arcade cabinets still have a strong following in other places, particularly in Asia. There are even some games today that are best enjoyed using a large joystick and equally large buttons, to the point that there’s a market for arcade controllers you can hook into a computer or console. The authentic experience, of course, involves mashing those buttons while standing up, but this arcade cabinet concept also stands out in a special way. 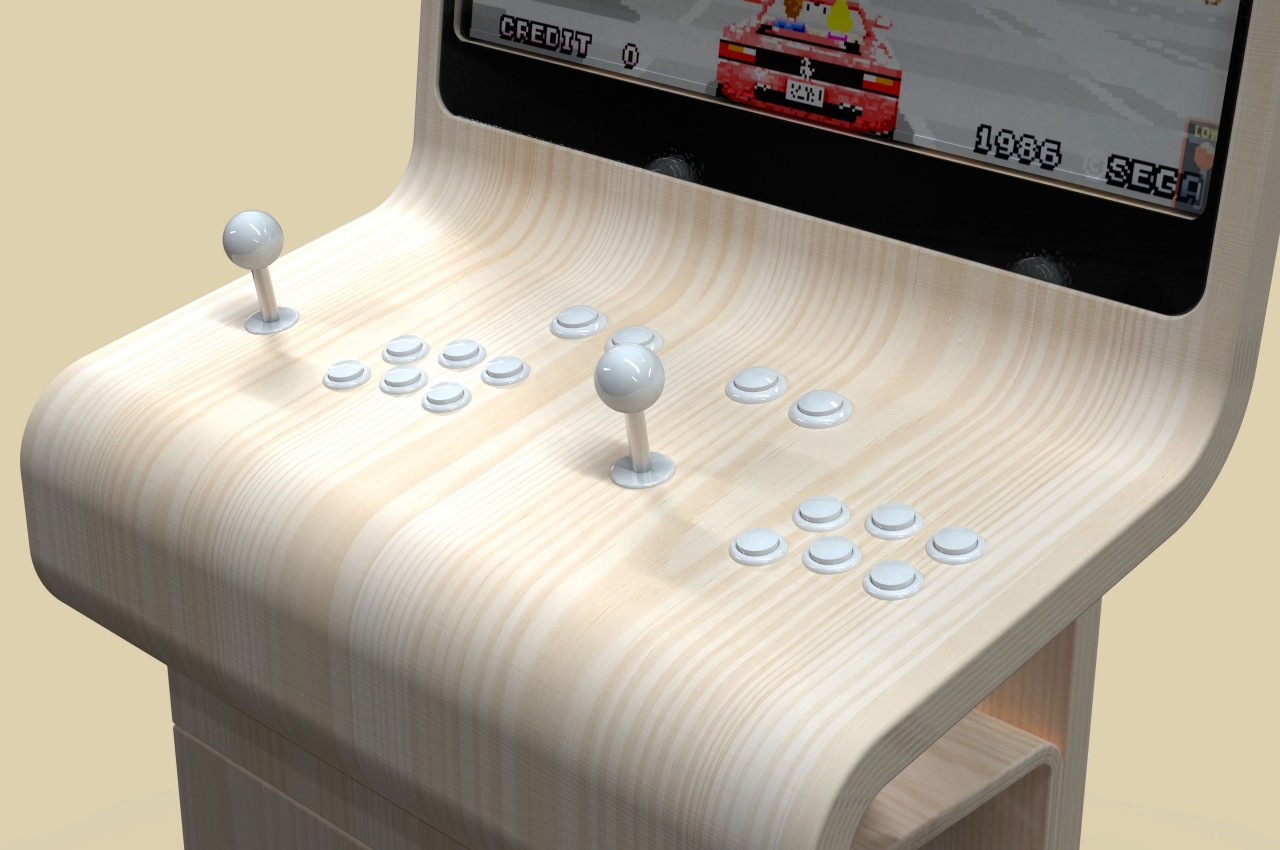 Unlike conventional arcade cabinets, this design can hardly be called a “cabinet” because of its shape. Instead of a large box, this arcade cabinet only has the outer “skin,” showing only the silhouette of the gaming contraption. In fact, it also has its sides left out so that you’ll only see the outline of its profile when seen from the sides. Unlike a typical cabinet as well, this interpretation has its back tapered a bit, streamlining the design and minimizing space. 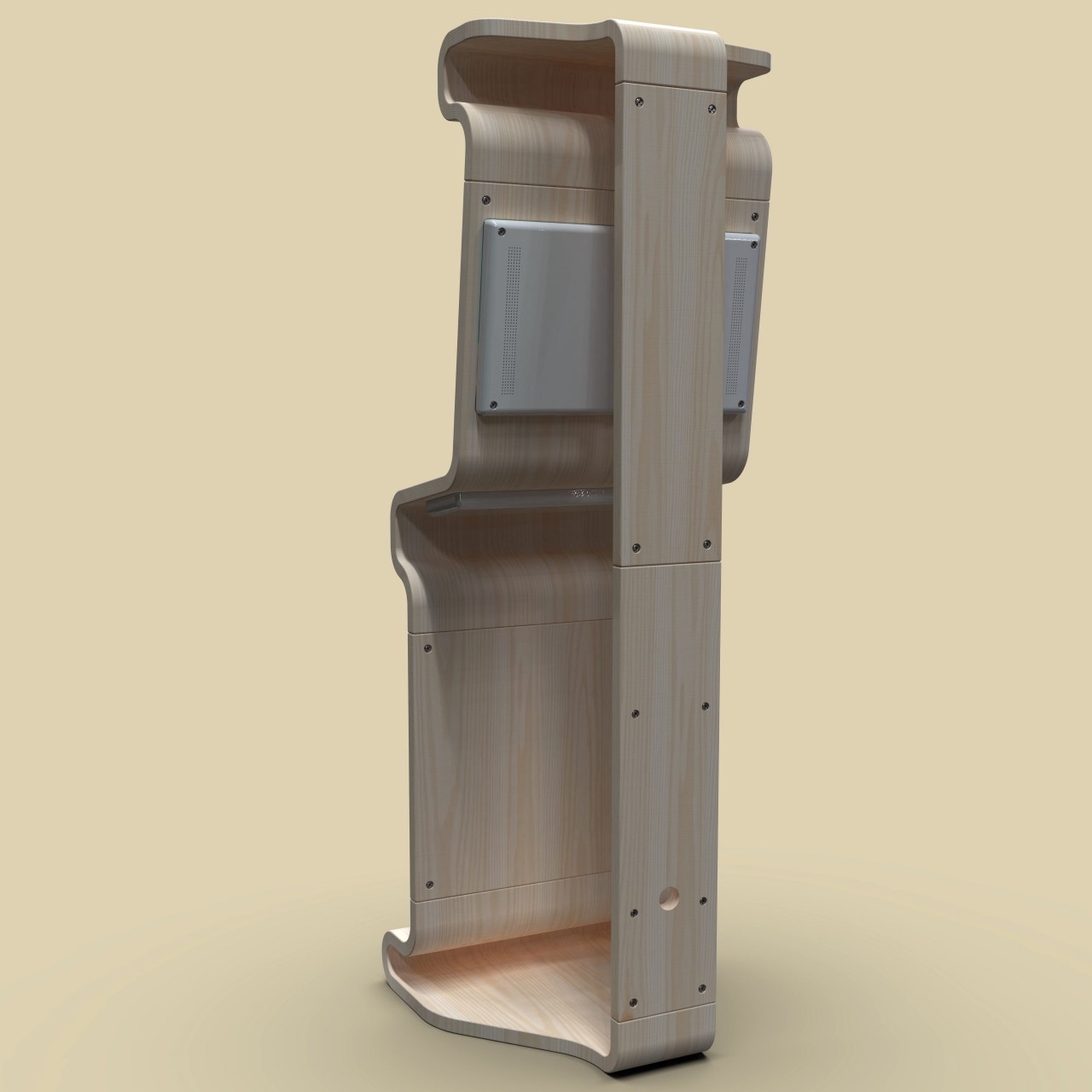 The arcade cabinet concept also takes a few liberties when it comes to the design language of the housing. Instead of hard edges and sharp corners, it has plenty of curves that give it a softer personality that contrasts with the harsher appearances of typical arcade machines. It is made of multiple layers of birch wood divided into six different pieces that can be assembled like a piece of IKEA furniture. If not for the functional hardware you can play on it, this arcade cabinet almost looks more like an art piece paying homage to the golden age of arcades. 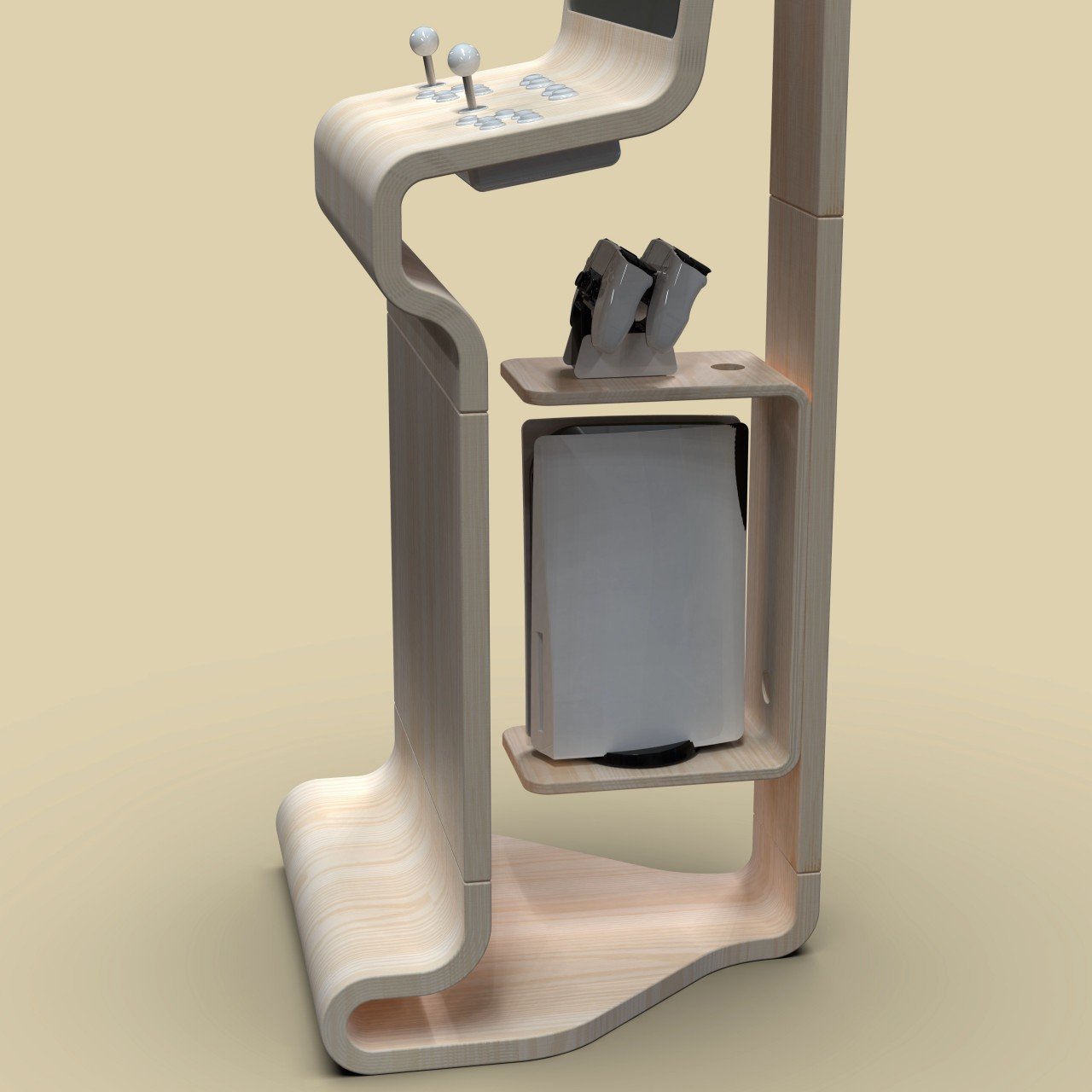 Of course, it’s easy to make it work like a regular arcade cabinet, thanks to off-the-shelf products like the Raspberry Pi single-board computer and plenty of arcade controllers. The concept even has an option to have a shelf inside for consoles and their controllers, which can be connected to the cabinet’s screen and used normally. While the design is definitely eye-catching and elegant, it does raise some concern about whether it can withstand the rather harsh treatment that arcade cabinets get, especially when very passionate gamers start mashing those buttons. 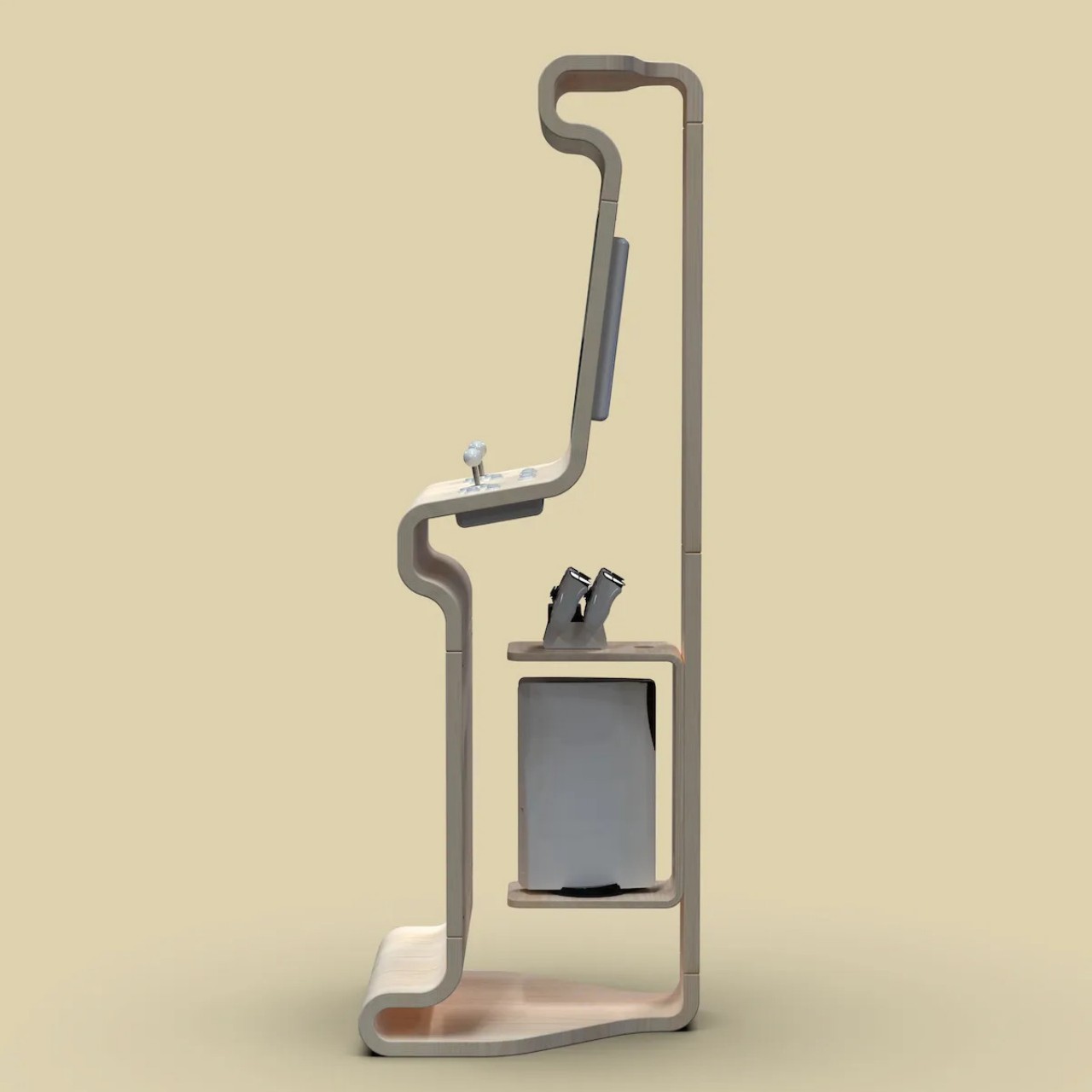 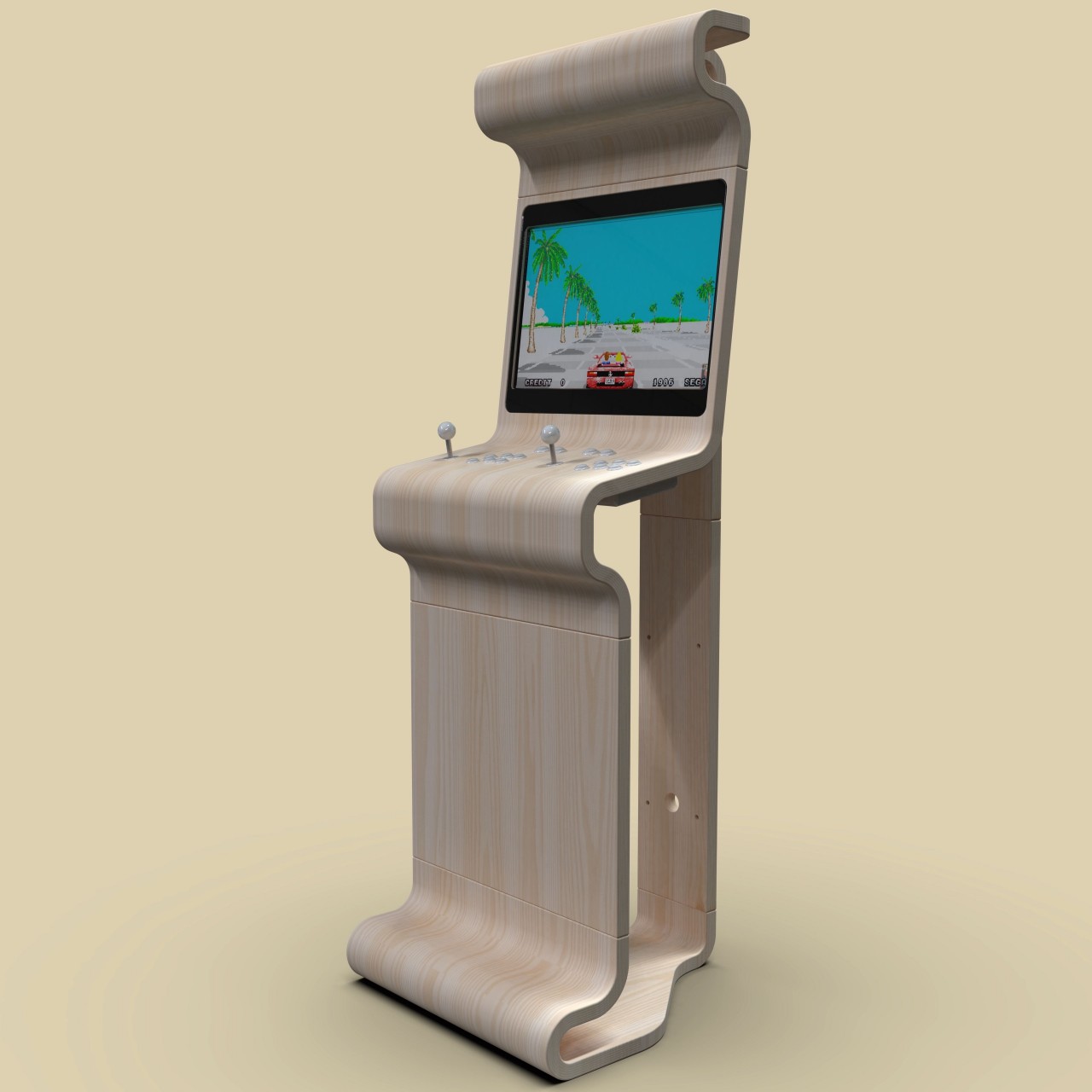 Modern offices are often filled with furniture from decades ago. This outdated seating can create an unwelcoming environment that is definitely in need of a…

‘Esc.’ is a semi-enclosed chaise lounge chair designed to double as a resting space in public to get away from overpowering outdoor stimuli. Nowadays, the…

With over 100 awards to their name, innovation experts ‘INDEED’ need an industrial designer!

INDEED, an innovation firm based in Hamburg, Germany, designs and develops new products and services for Fortune 500, SME’s, and start-ups. INDEED’s vision is to…

Almost like something you’d make in a 3D version of Tetris, the Yellow Brick Chair breaks down the elements of seating and reinterprets it using…